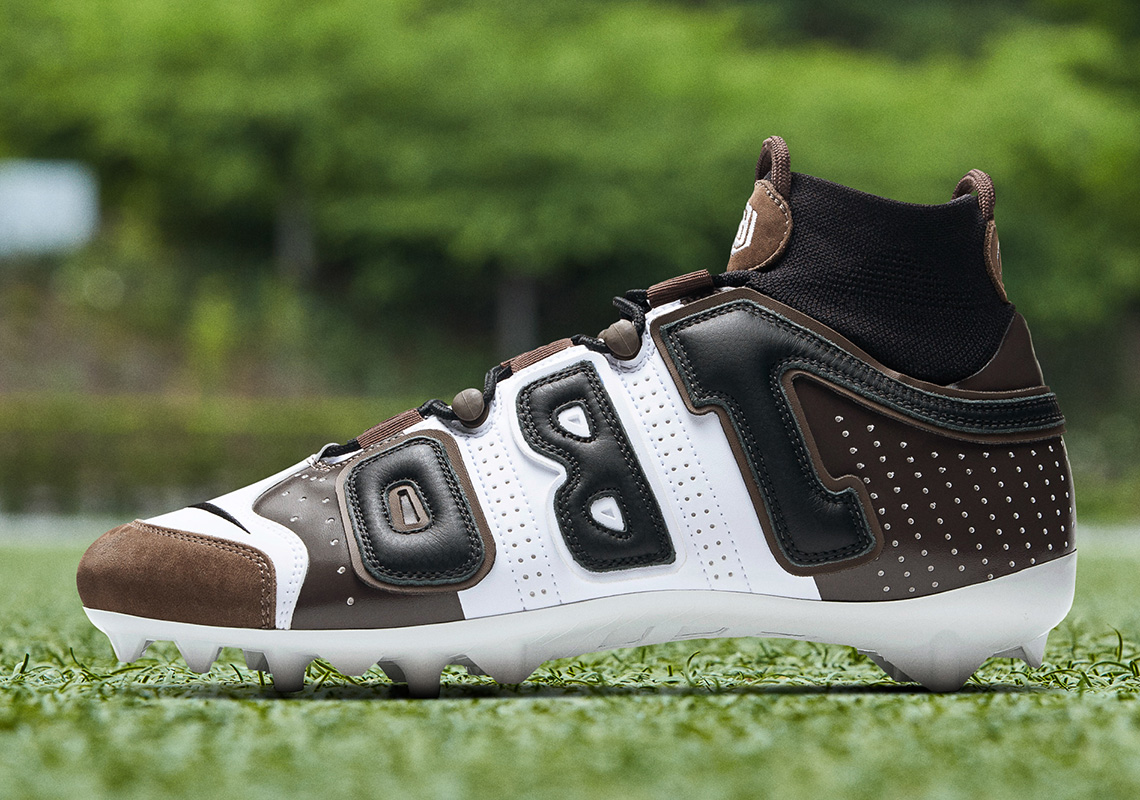 With the success of rapper Travis Scott‘s Air Jordan 1, the amount of inspired customs have increased to immense numbers with tremors being felt all the way at the offices of Beaverton. OBJ being the seasoned sneakerhead himself and having his many pre-game cleats take on the homage treatment, it’s only fitting to begin week 4 with his own pair of the aforementioned only reimagined. Using his staple Vapor Untouchable Pro 3 as its base — complete with Uptempo lettering at its sides — the pair takes on the same earth tone palette of the AJ1 with the smooth mocha tones at the overlays and off-kilter Sails hitting the base. Mirroring the reversed swoosh, both the “O” and “J” have been flipped, making for a perfect nod to the Houston-born artist. Grab a detailed look right here, and though they’re definitely not releasing, you can catch them on his feet today during pre-game with the Baltimore Ravens. 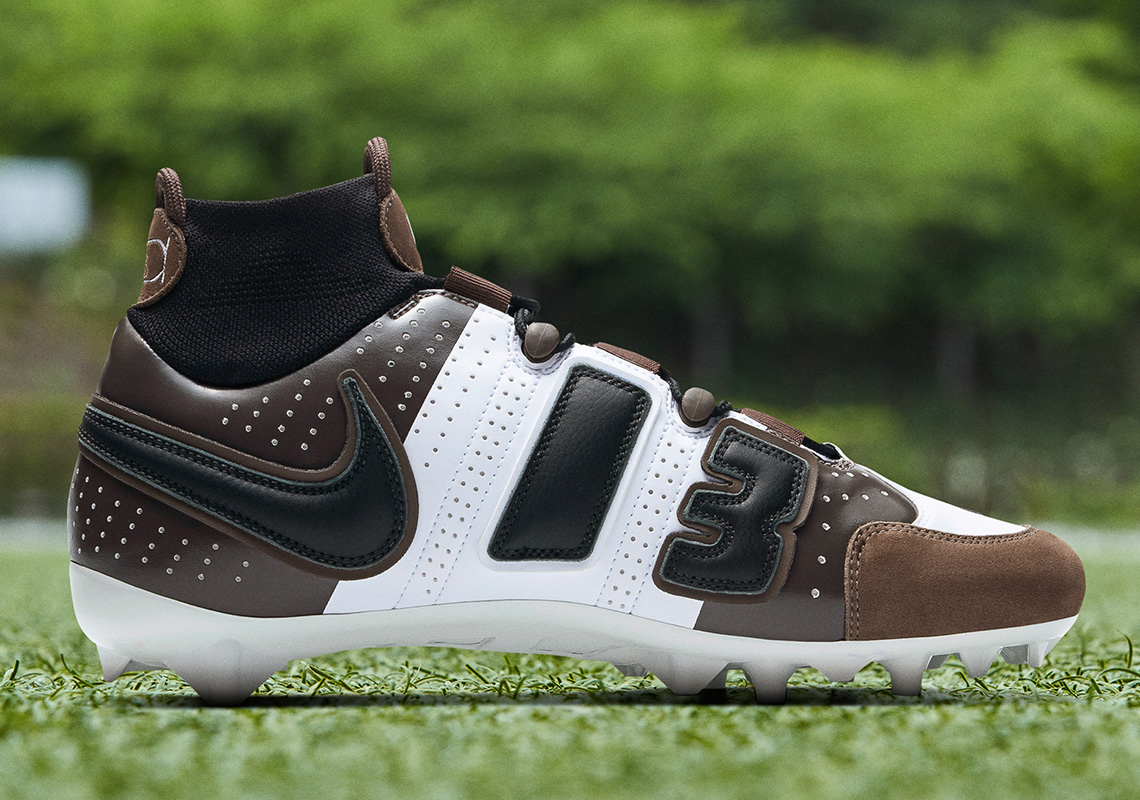 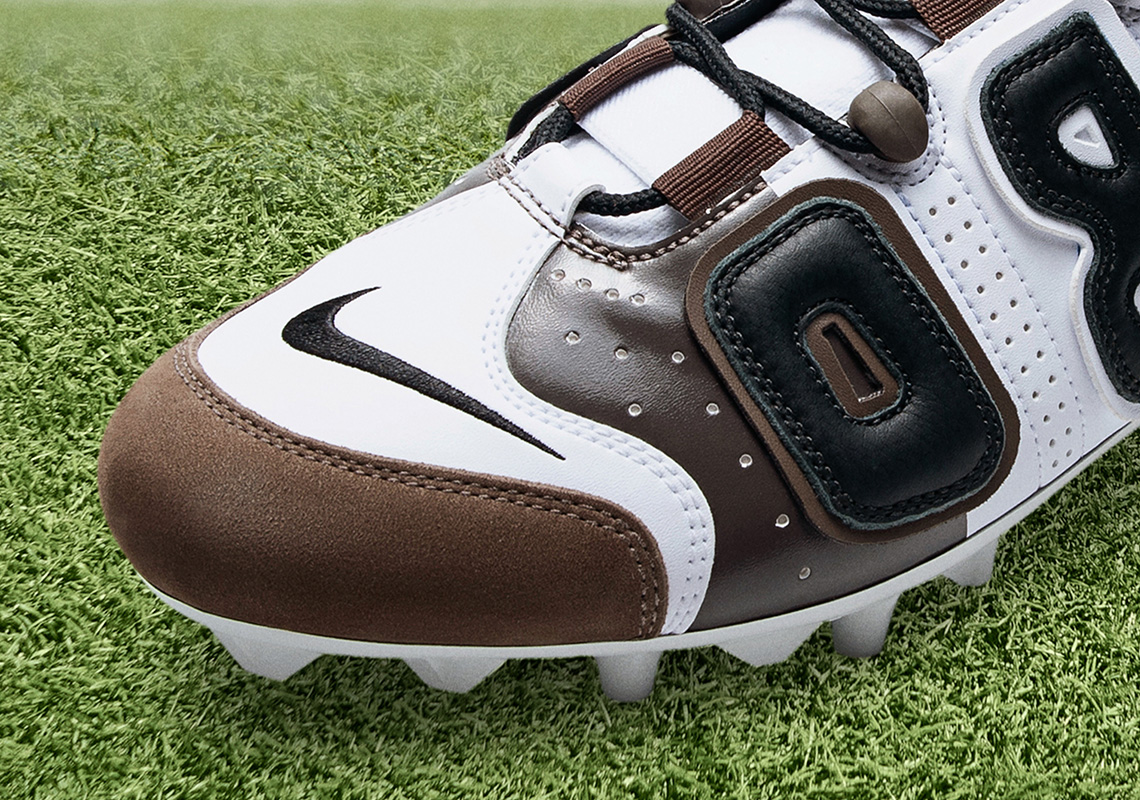 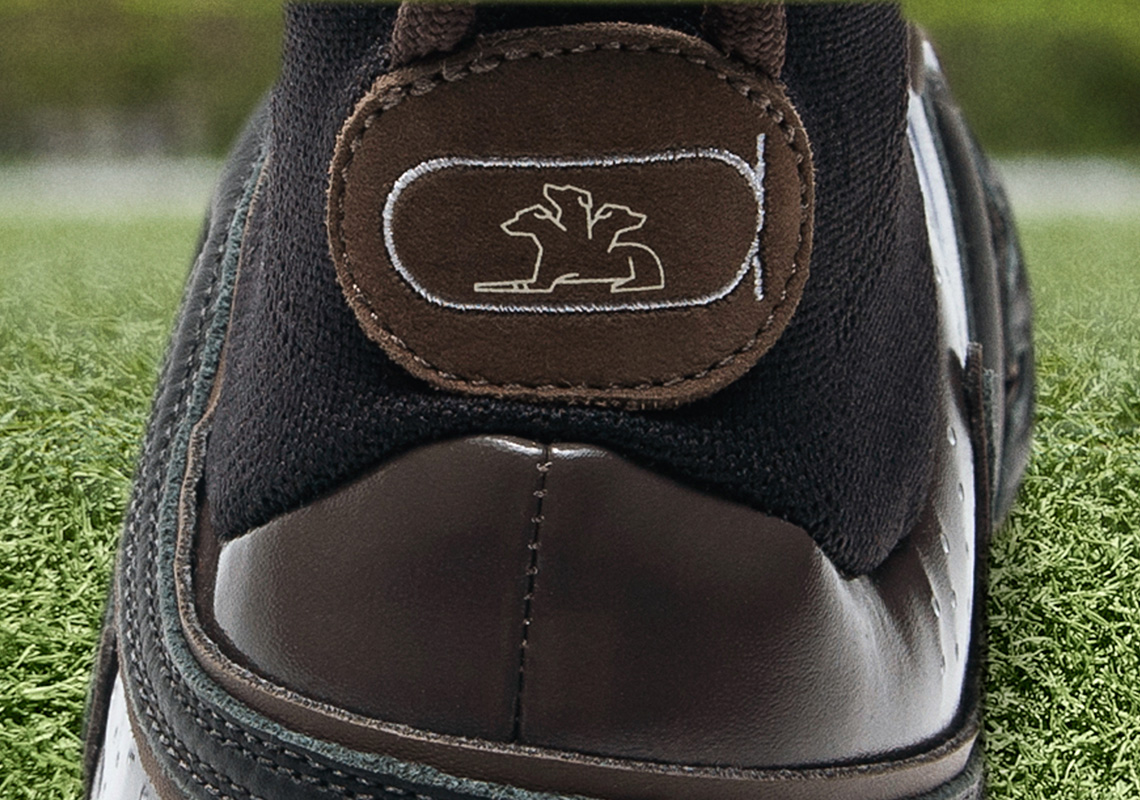 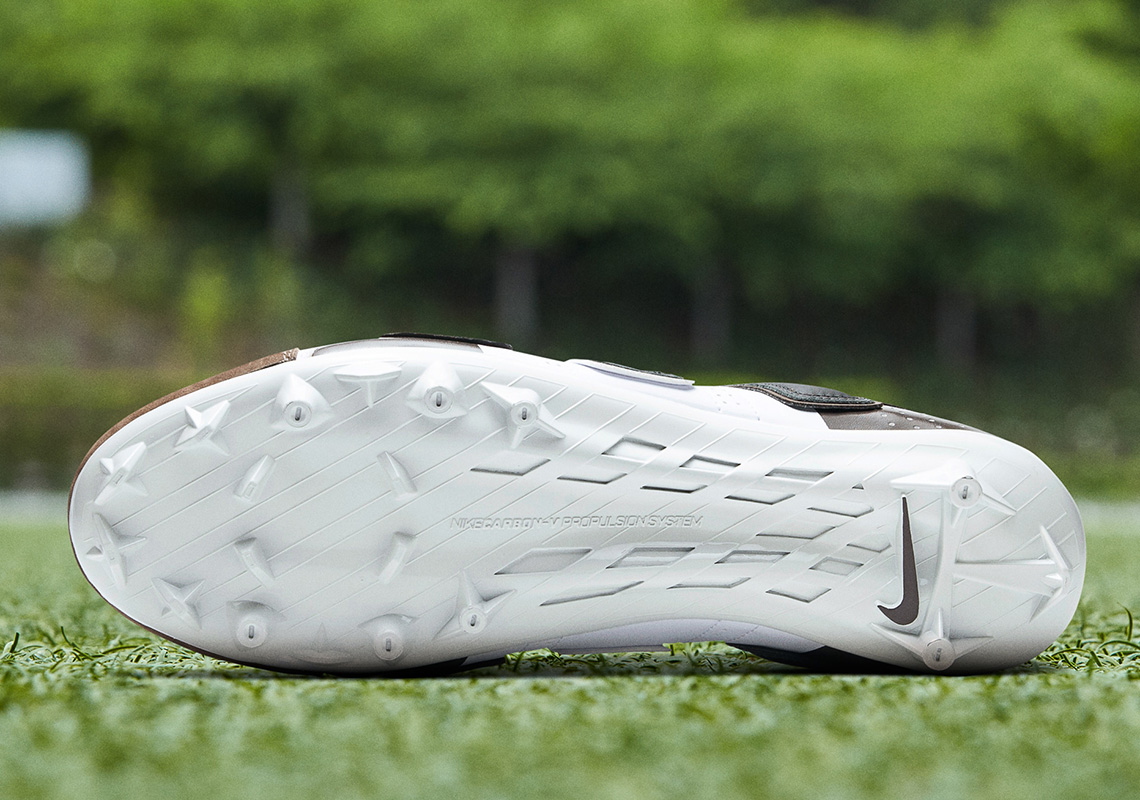