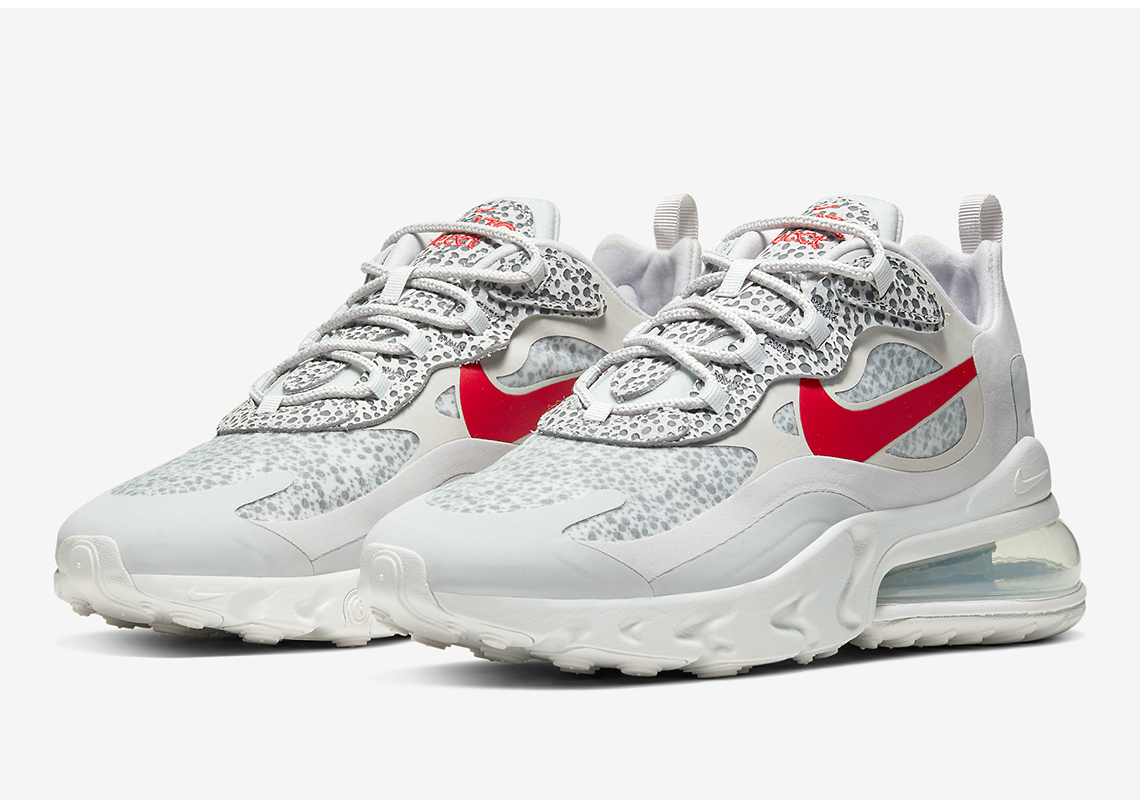 The Air Max 270 React has undoubtedly picked up some steam this Fall surfacing in fresh colorways on a weekly basis, and the lifestyle model looking to build on its garnered momentum with this brand new makeover that features notable accents from the classic Air Safari. Inheriting a design introduced by the great Tinker Hatfield, this latest kit comes outfitted with a simple white and red palette, but lets its spotted couch-inspired Safari patterns take center stage arriving on the tongues, lacestays, heels, in addition to the toe boxes and just beneath its Swoosh panels. Since its debut in the late 1980s, the famed print has surfaced on a wide range of models from Air Jordan retros to contemporary signature shoes, but its appearance on a Sportwear model – given the Air Safari’s original run as a lifestyle shoe – makes plenty of sense. For Swoosh fans looking to get their hands on these, you can expect them to drop at select retailers and on Nike.com in the coming weeks, so enjoy official images here below to capture a detailed look. 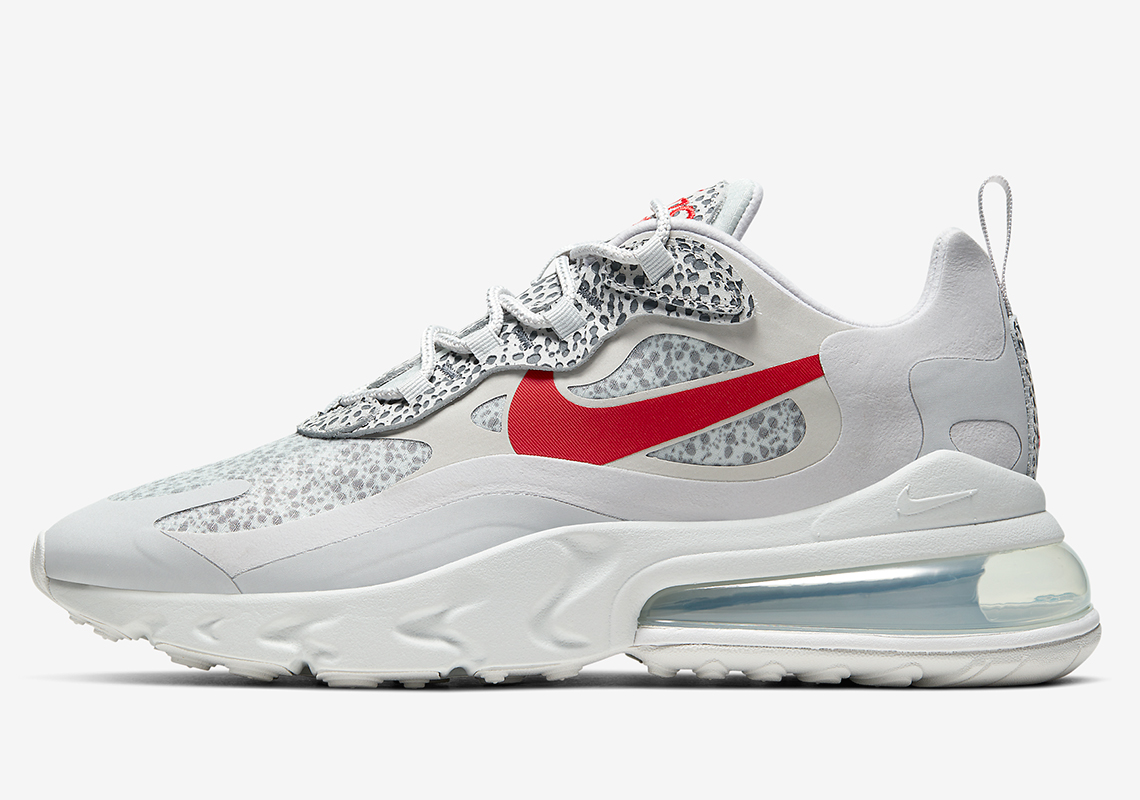 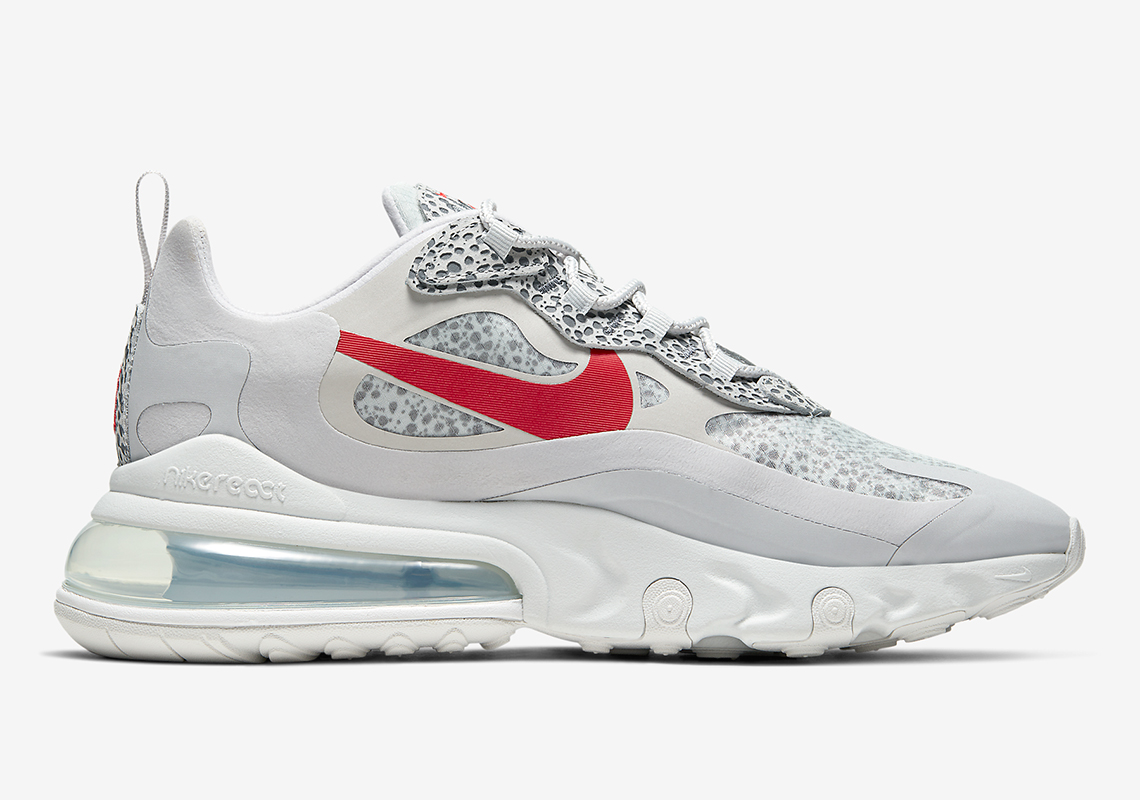 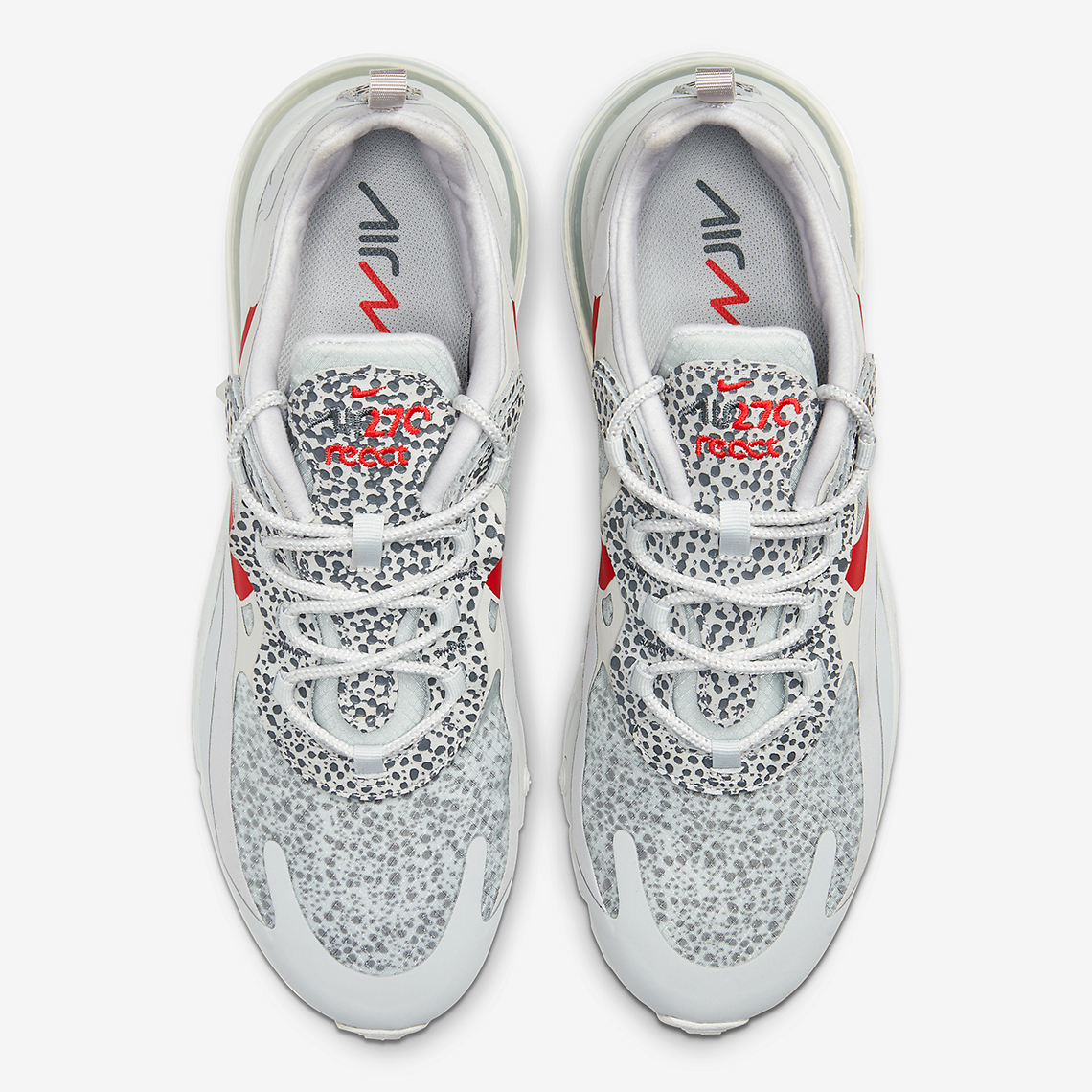 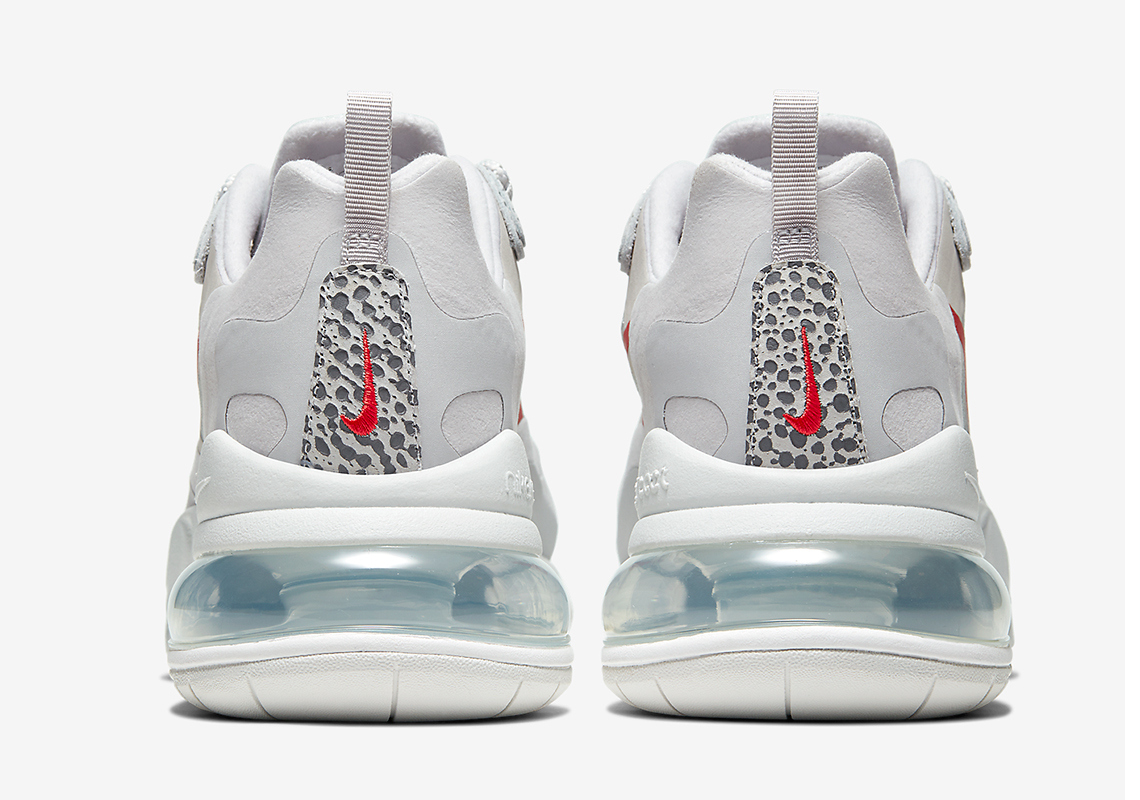 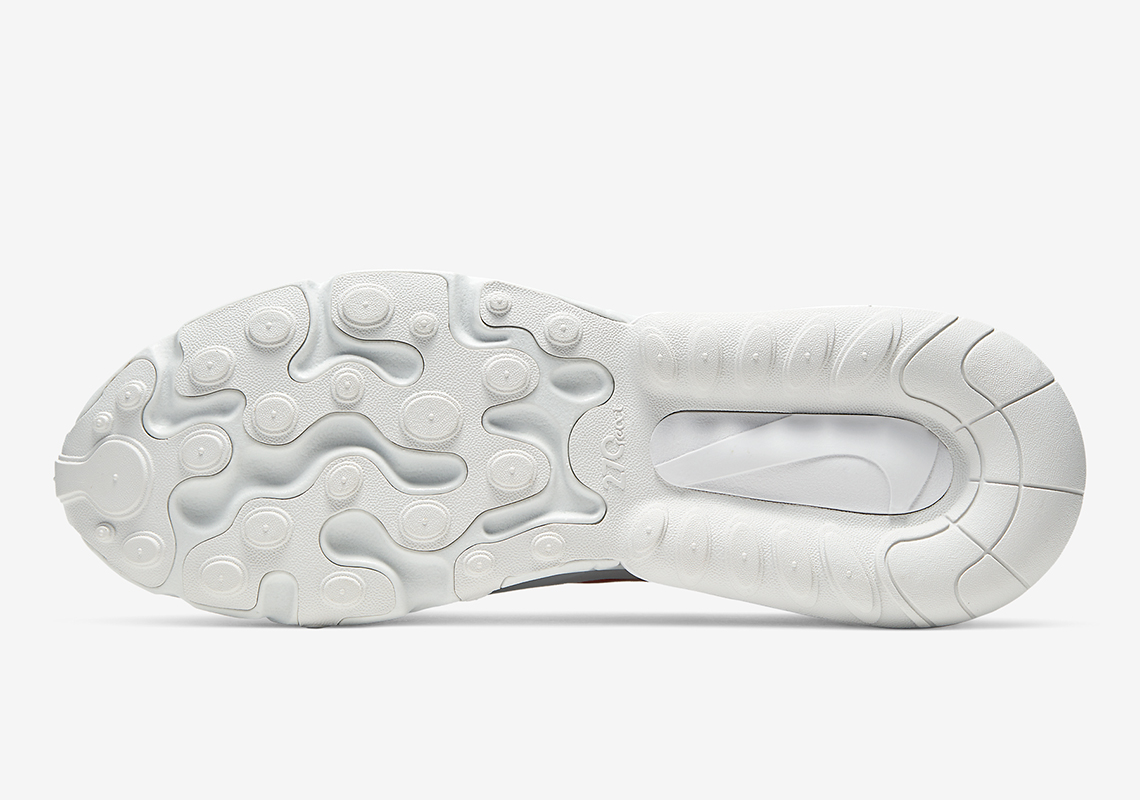