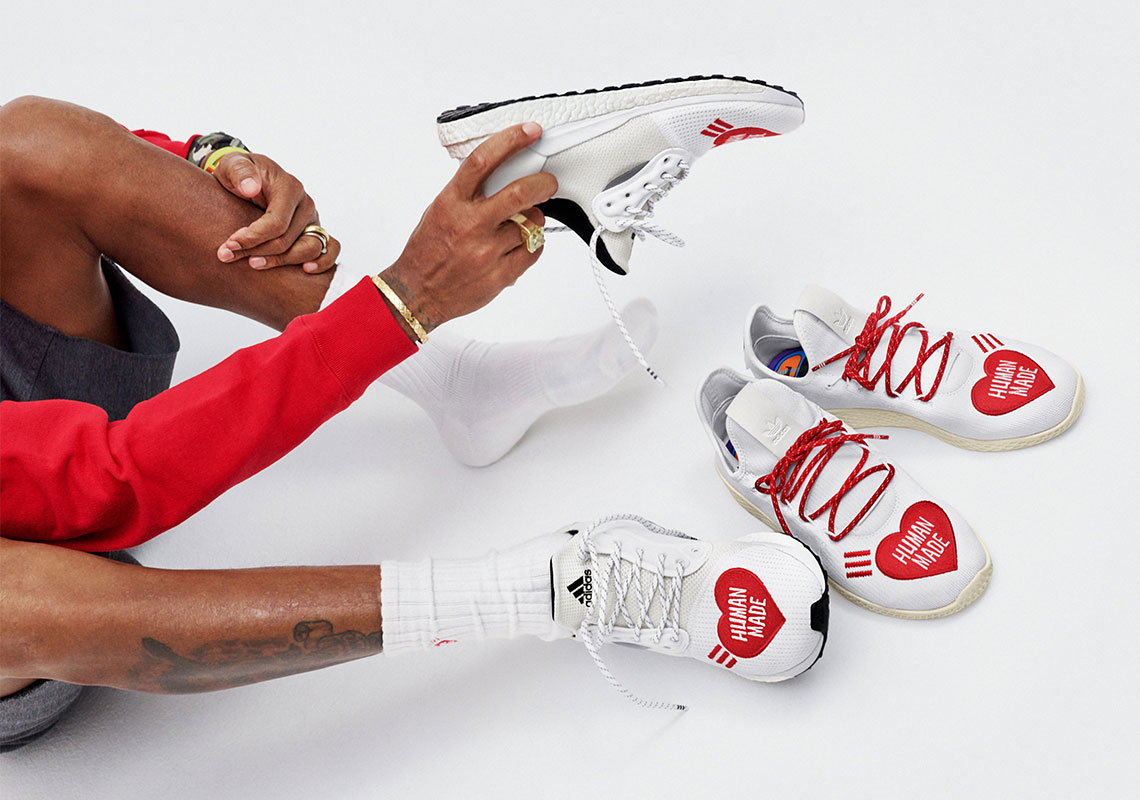 Where To Buy The Human Made x adidas Footwear Collection

A coming together of long-time friends, adidas’ latest foray with Pharrell has lead them right to the Star Wars filled doorsteps of Japan’s ever-iconic NIGO, whose work with BAPE has landed him firmly within the fashion hall of fame. Moving on, however, the designer has since left the ape-shaped flags in favor of taking charge of Uniqlo UT as well as his newer passion, HUMAN MADE. A near reflection of his personal style, the brand is now coming together with the Three Stripes thanks to the notable music artist, bringing their playful motifs to the uppers of the three silhouettes: the Hu NMD, Solar Hu, and Tennis Hu.

Despite all following the same aesthetics, the latter leans more on its lifestyle legs with yellowed midsoles arriving coupled with sleek uppers. The heart at the toe — which spells “HUMAN MADE” just as it does on the accompanying two — is its most standout form of contrast alongside the laces, though the same can not exactly be said for the Solar Hu. Featuring the same applique, the pair’s base is where it departs, forgoing any other form of contrast save for its black embroidery in favor of a cleaner base. The NMD, which is by far the most coveted of the pack, brings back the essence of Pharrell x adidas beginnings with the sultry modifications of the Japanese stalwart just icing on the cake.

Grab a detailed look at the entire capsule right here, and with each likely to hit a slew of retailers, take a peek below to ensure you’re able to catch a pair of your own on October 5th.

Where To Buy (NMD)

Where To Buy (Solar Glide)

Where To Buy (Tennis Hu) 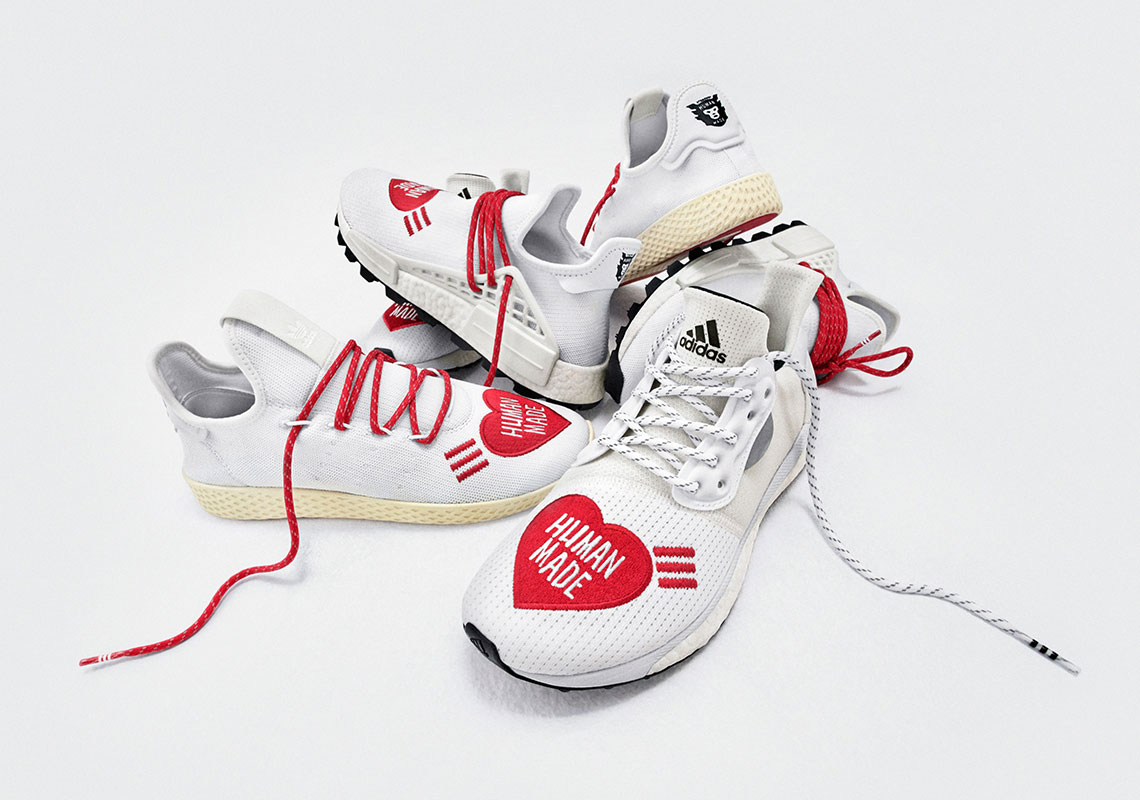 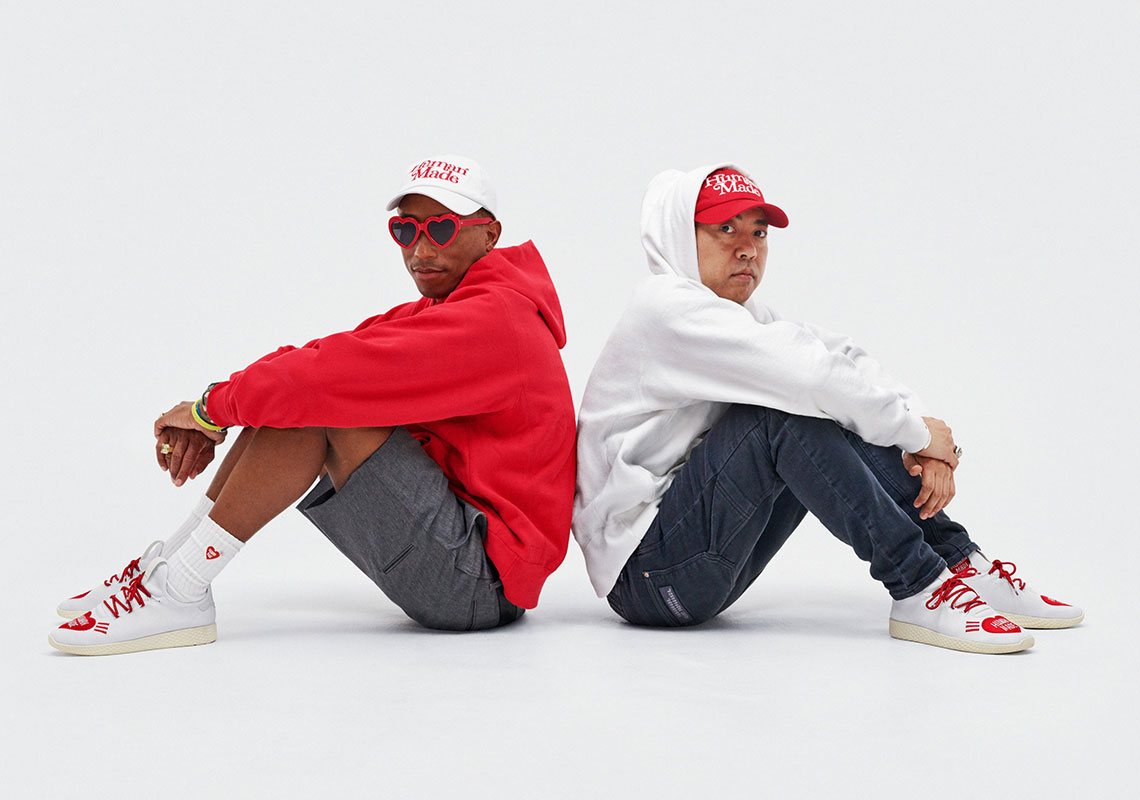 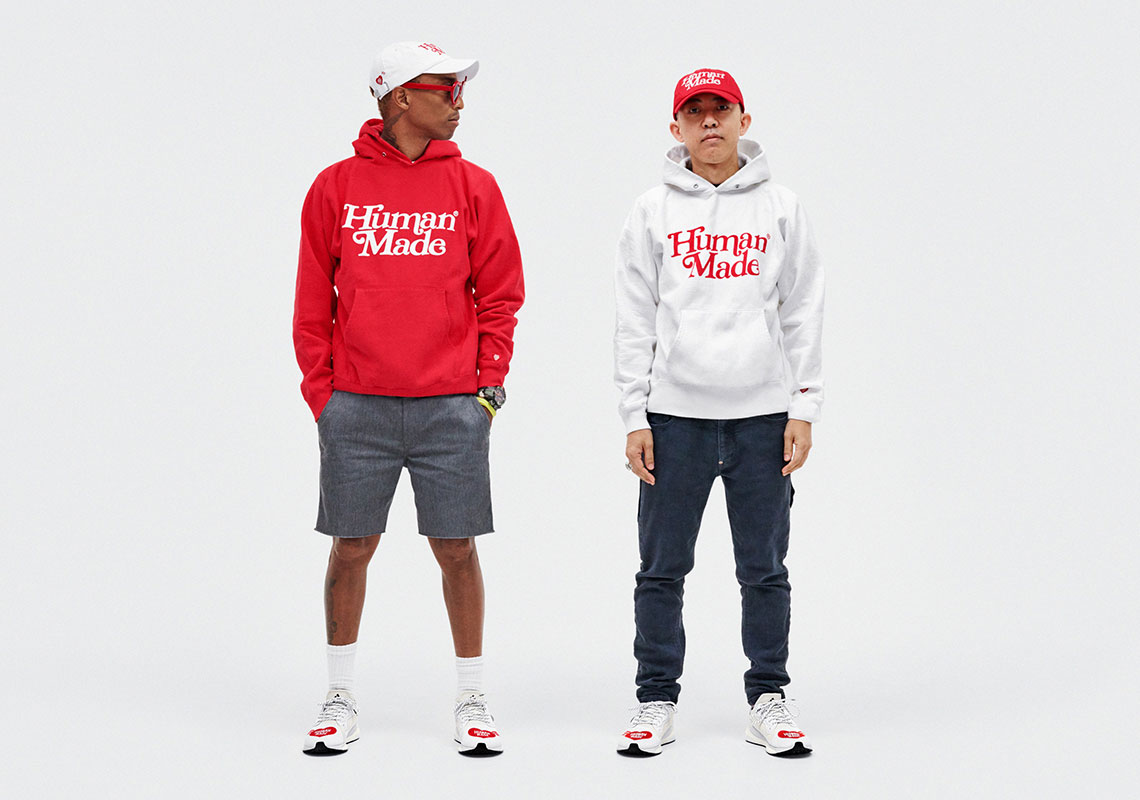 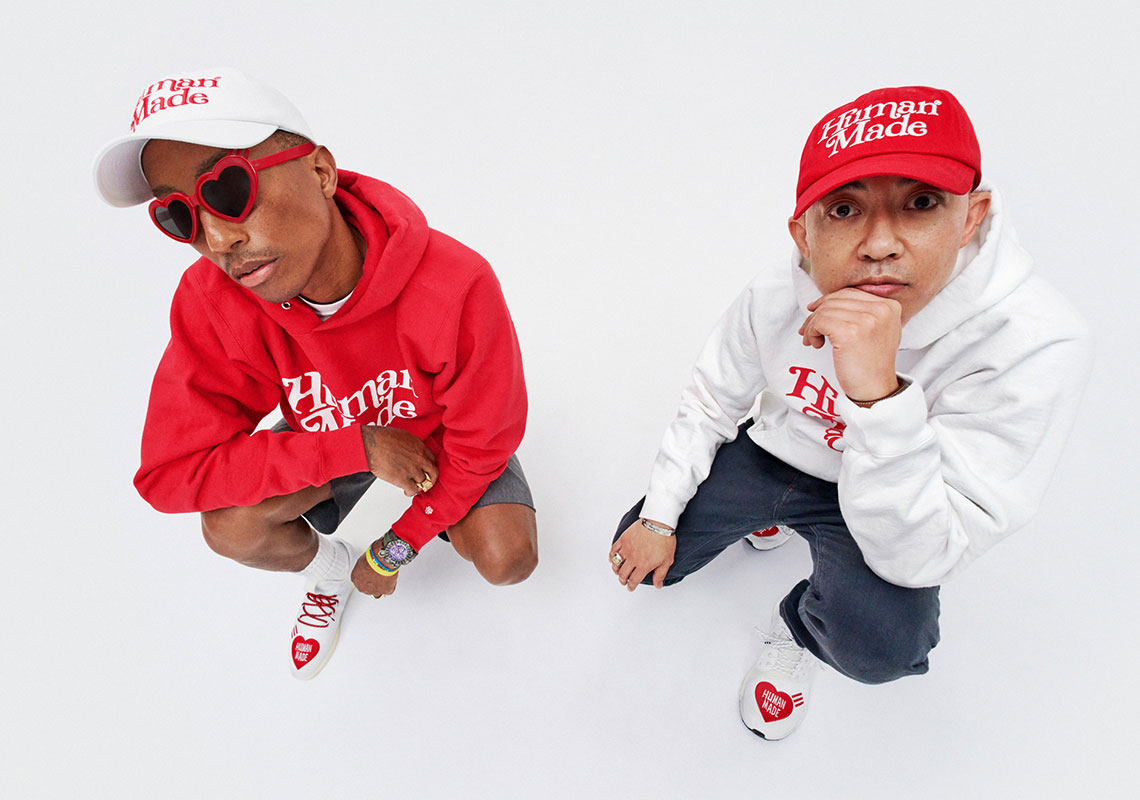 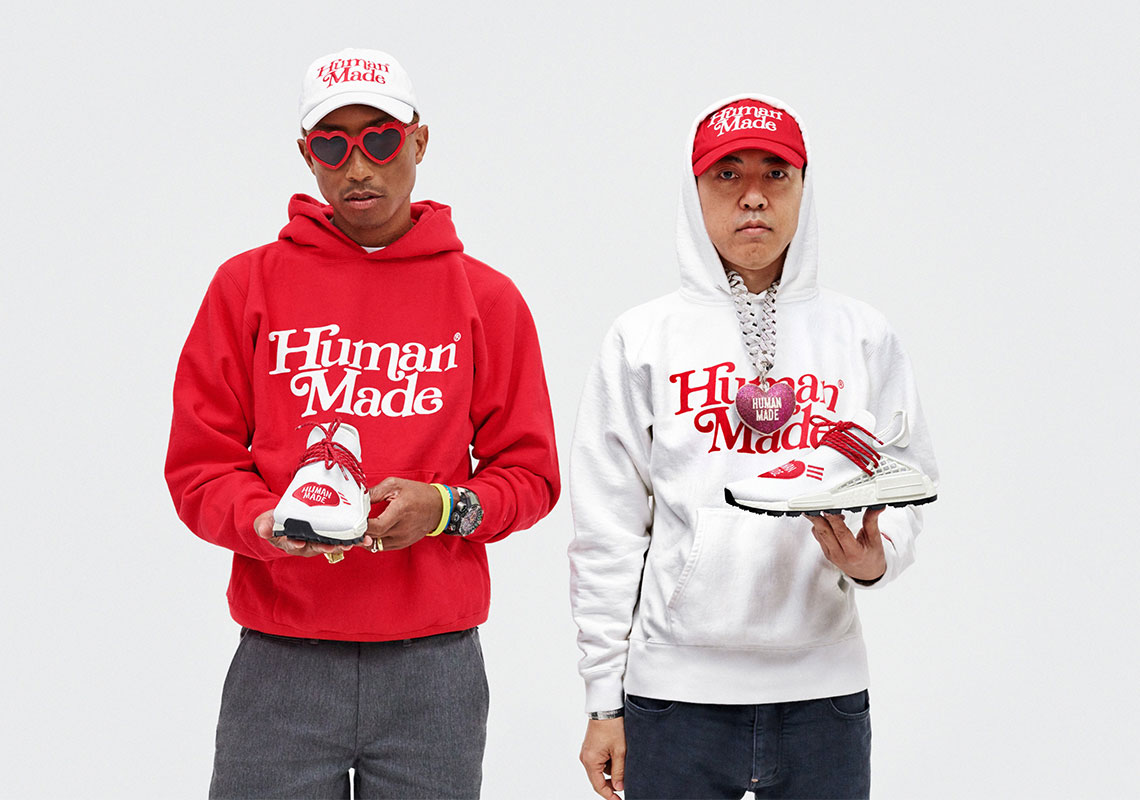 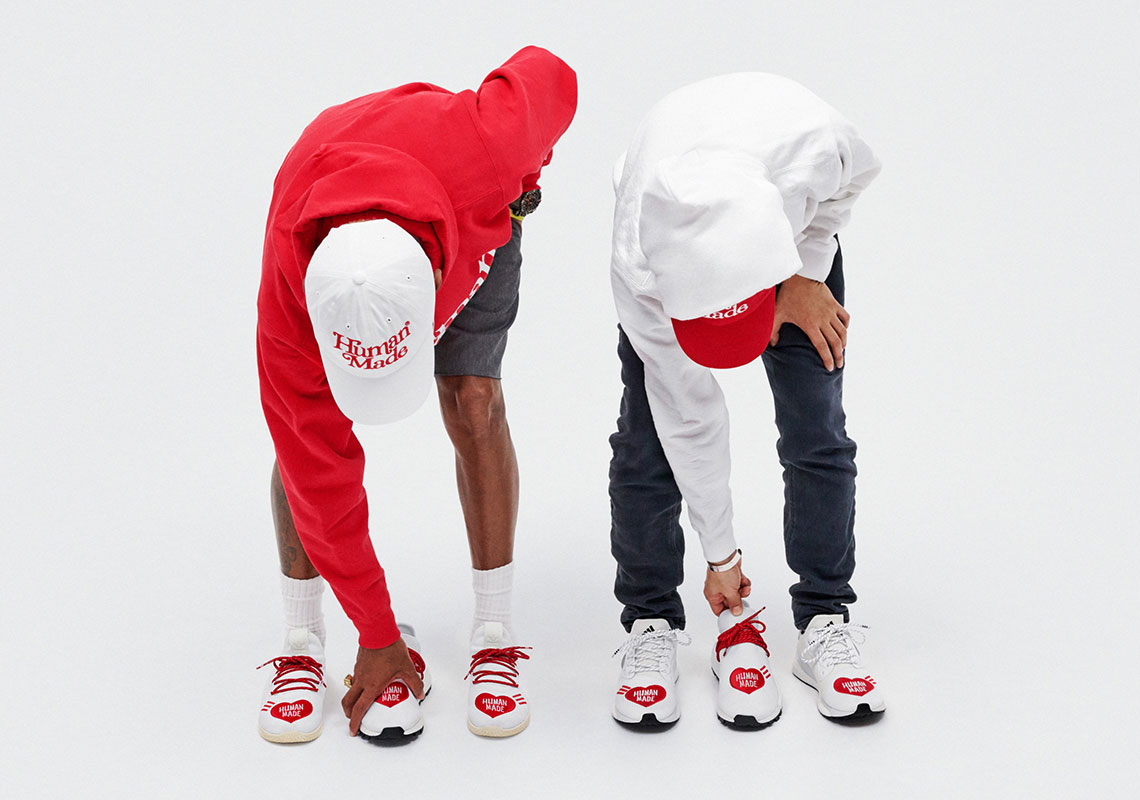 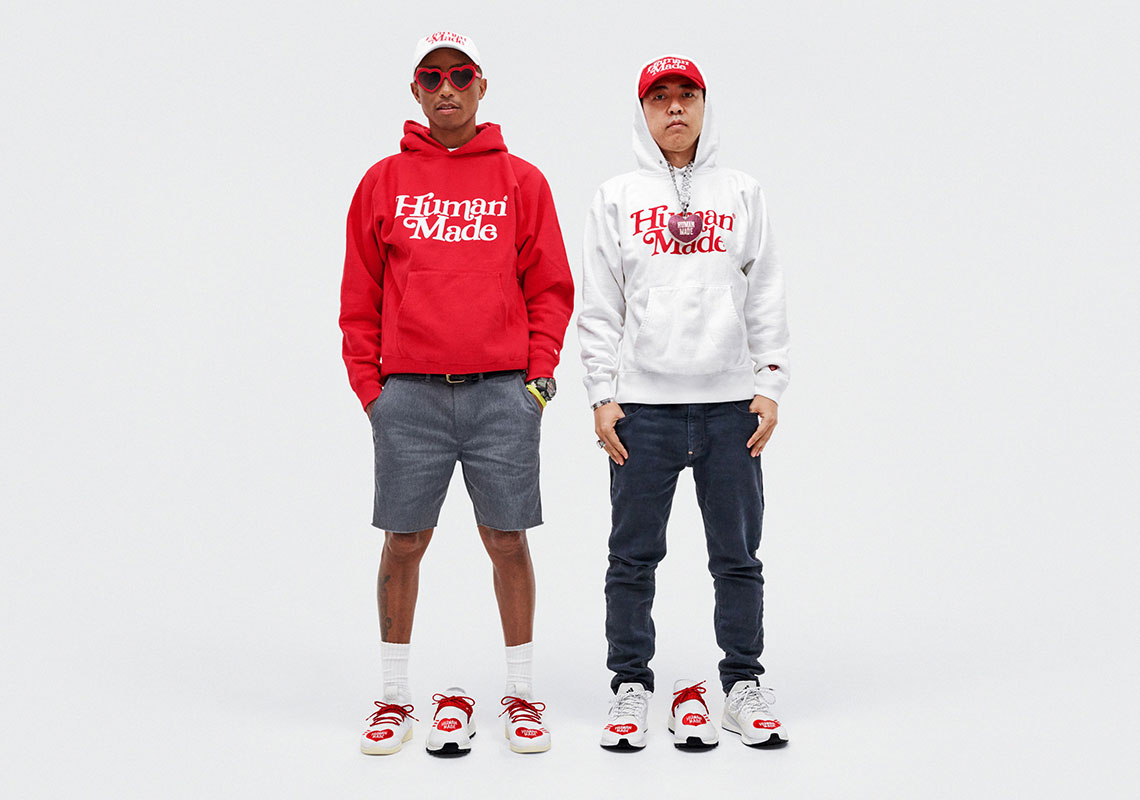 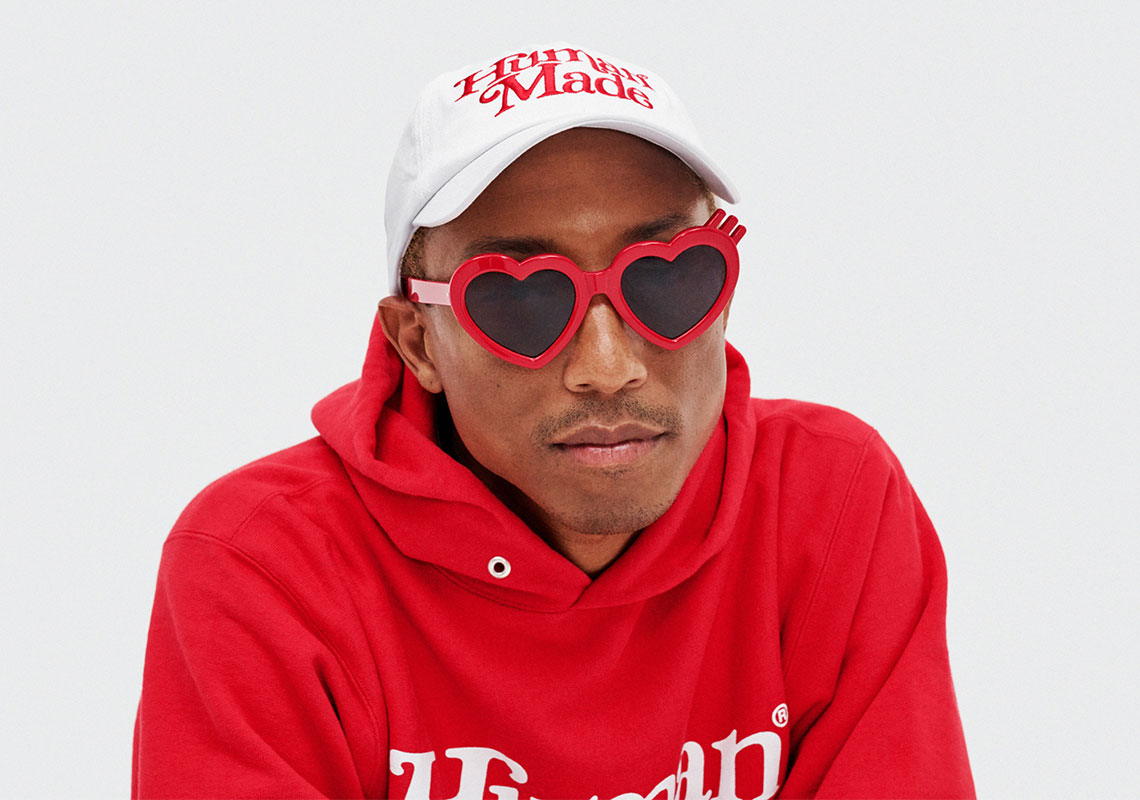 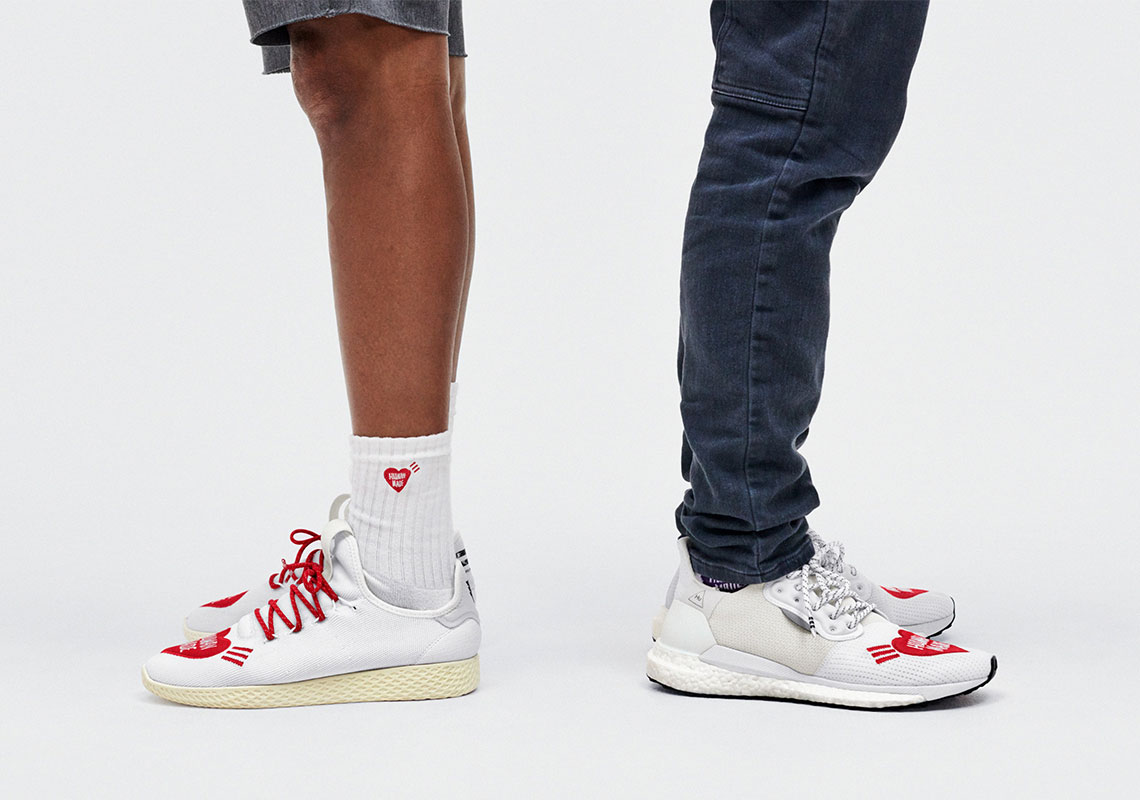