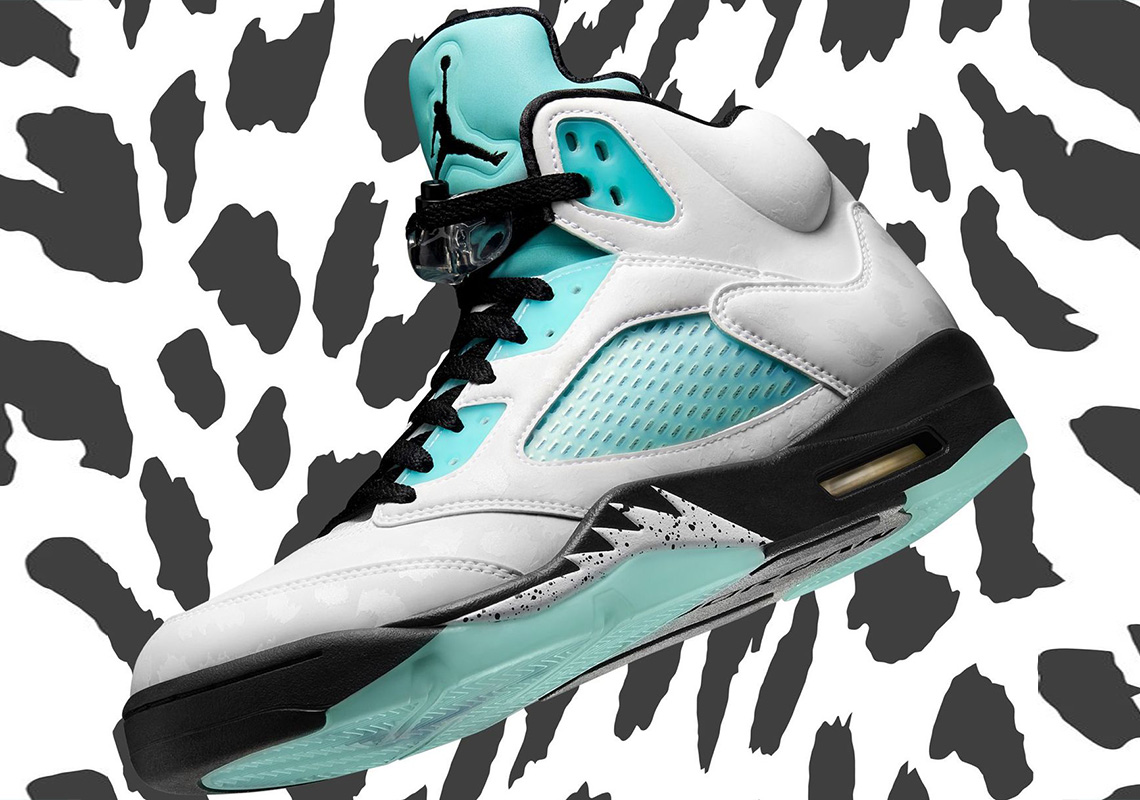 Singles’ Day, which continues to be one of the biggest release occasions of the year, has more so evolved into a holiday of retail therapy in Beaverton’s eyes as special colorways or wild make-ups take the place of dates without fail. With the last bringing about transformative toolings to the AJ4, the upcoming celebration is just a bit more diverse with a slow burn only adding to the impact. Two silhouettes, namely the previously revealed Kobe IV Protro and bone-donning Air Force 1, are set to drop just days prior with the former spearheading festivities on October 21st and the latter closing the month of October on the 25th.

Much newer, however, the metallic gold AF1 — which accompanies the Air Jordan 5 “Island Green” on the day itself — is a luxe makeover made simple. Uppers, which stay the shape characteristic of the shoe itself, bear the shimmering finish throughout every one of its outward constructions save for the uncolored midsole. The aforementioned Jumpman model is a bit dialed back in presentation with the titular hue seeing to much of the accents while base leathers and midsoles paint in white and black, respectively. Upon closer inspection, however, the pair features white-on-white prints just a note away from being invisible, adding embellishments fitting of what we’ve seen prior.

Grab a detailed look at the entire collection right here and expect to find the first half arriving towards the end of this month and the last releasing on time come November 11th. 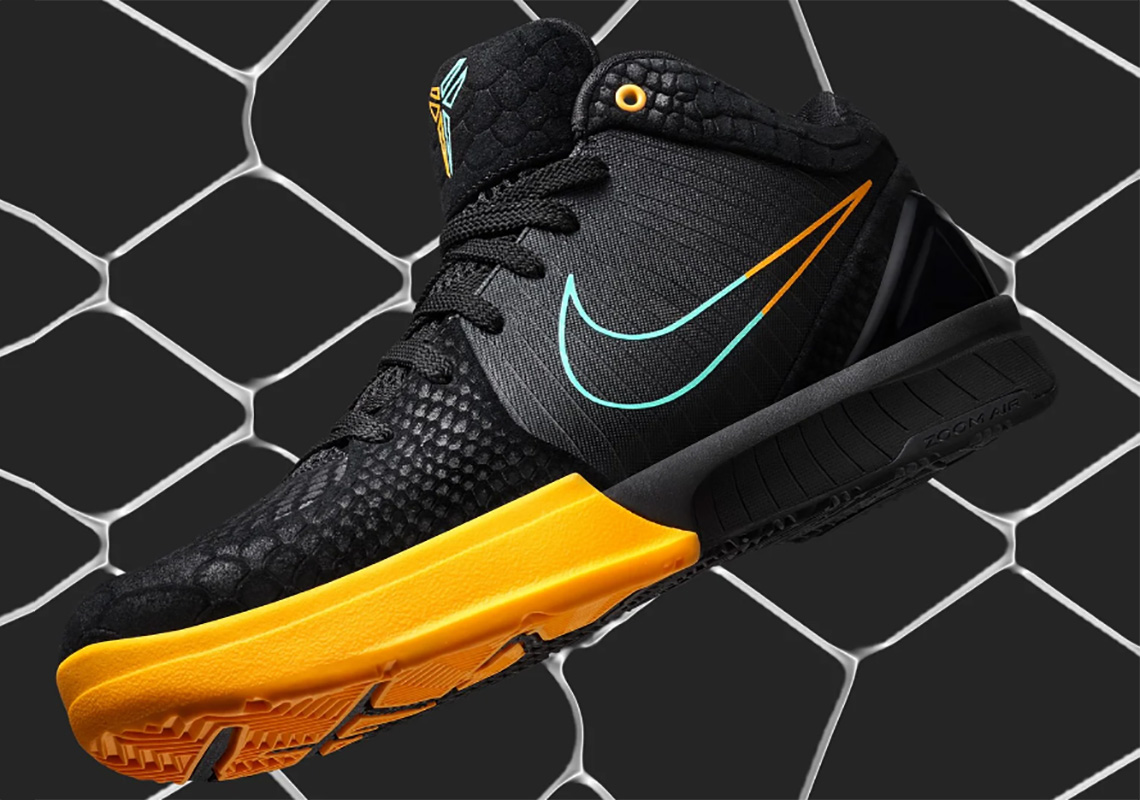 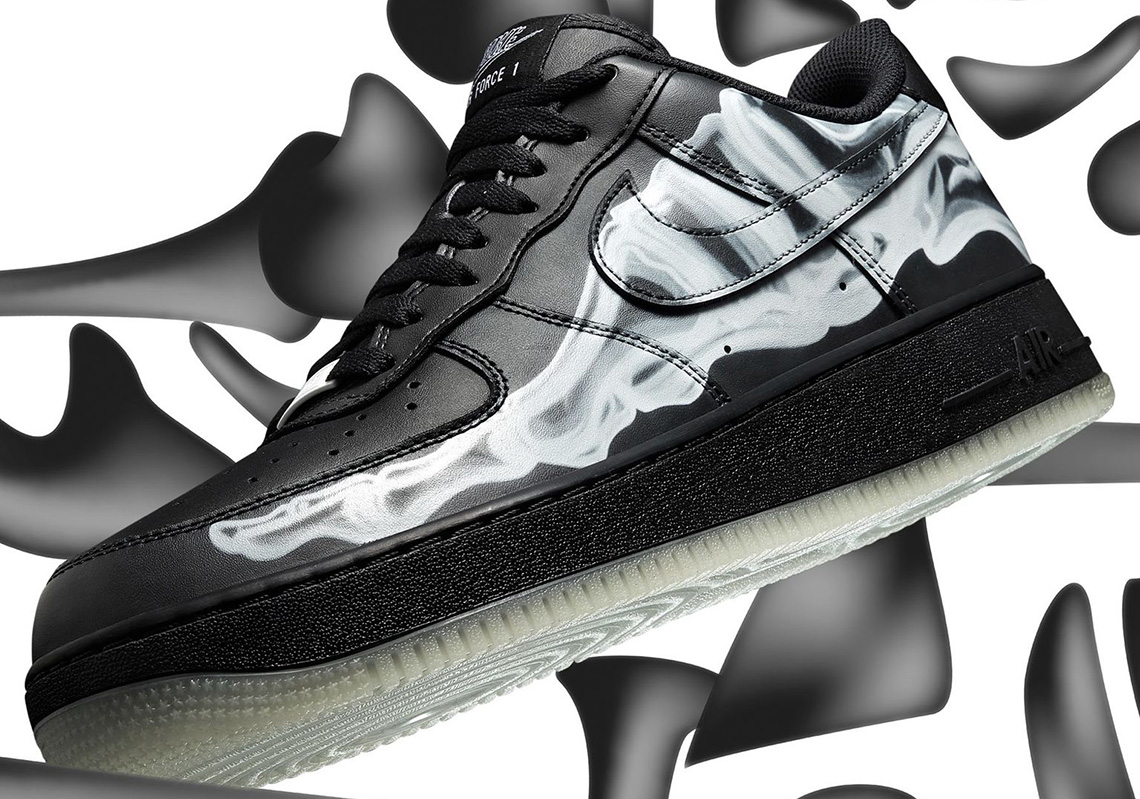 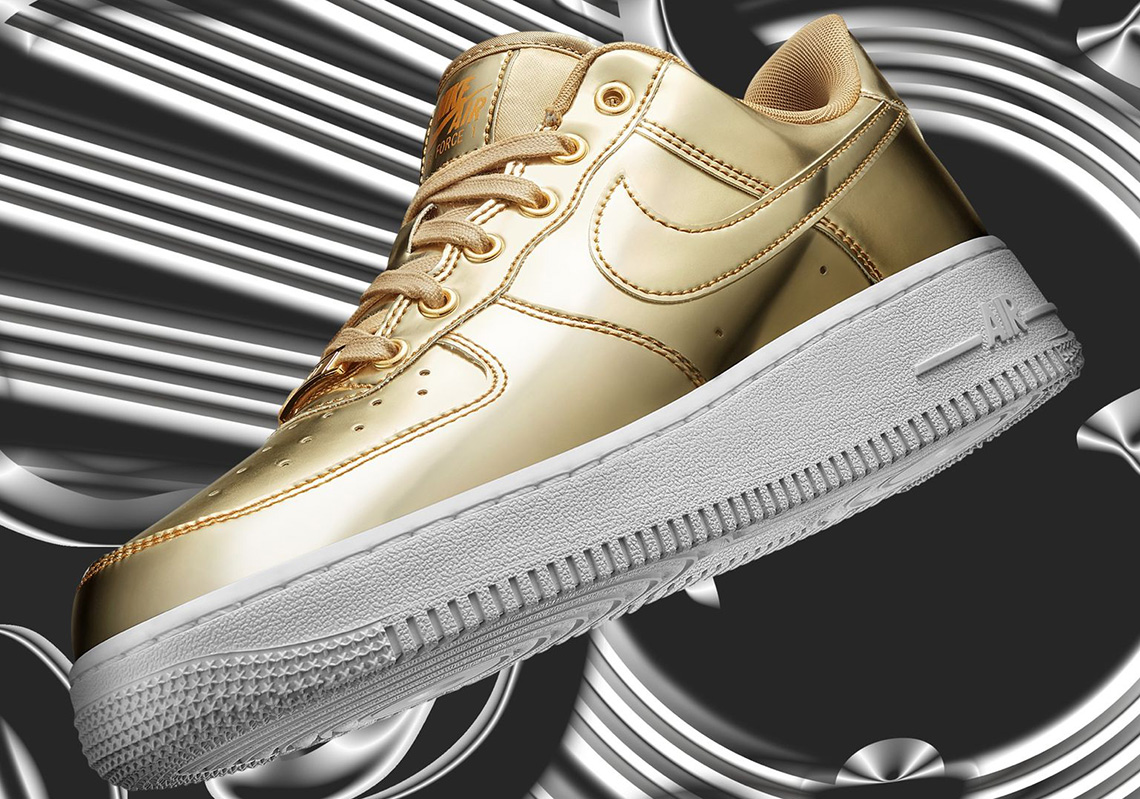