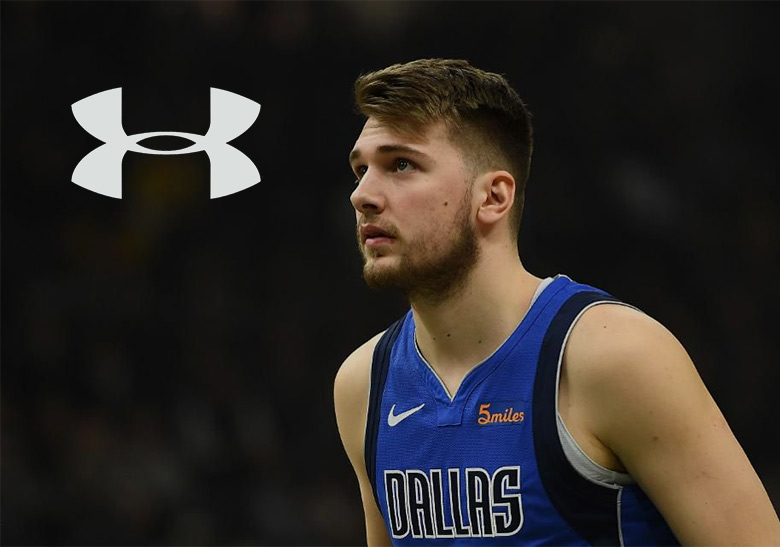 Luka Doncic Spotted In Steph Curry’s Shoes, Speculated To Sign With Under Armour

A year seemingly packed with signage swaps, the NBA continues to increase in brand representation with key players turning in their long-held sponsorships in favor of other notables. Luka Doncic, the Dallas Mavericks superstar throwing up insane numbers throughout his rookie year, is now one of those said athletes, giving up Nike and donning one of Steph Curry’s signature shoes earlier this week. Rumored to be moving over to Under Armour in the near future, the Slovenian’s wearing of the Curry 7 is a good sign of what’s to come, but there’s still a lot left up to mystery regarding official details and the works of what will likely be an on-going series of his own models. Grab a quick look at what was just on his feet right here, and keep it locked for word on the story as it progresses. 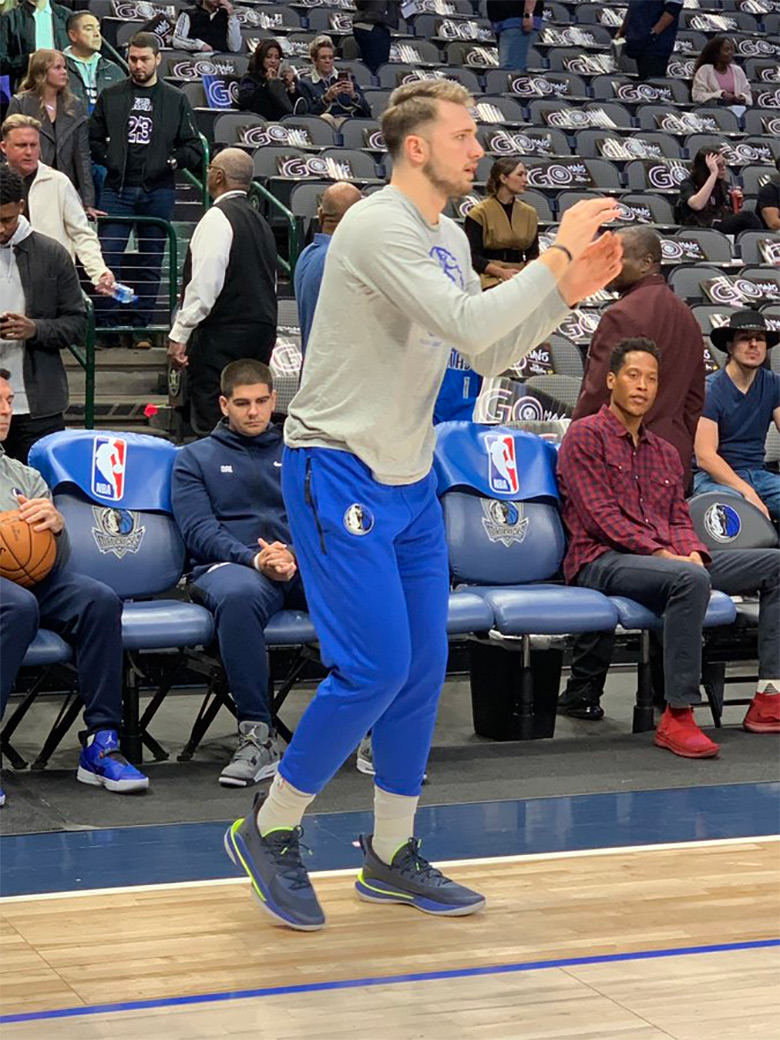 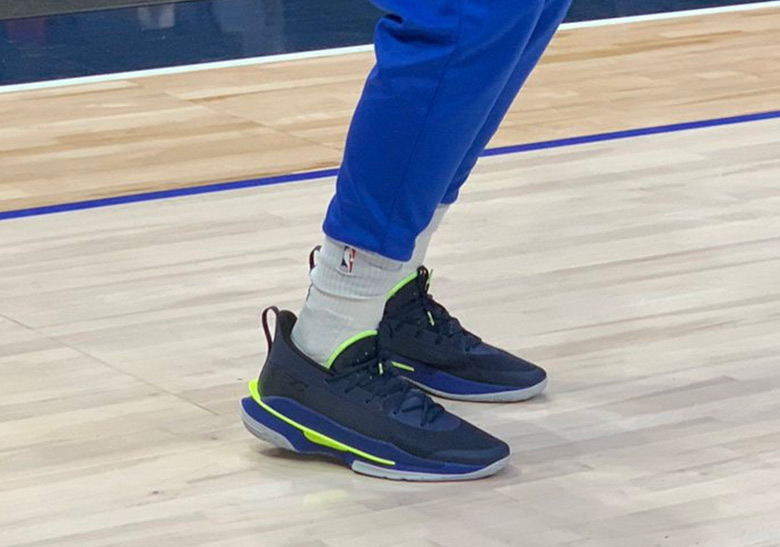