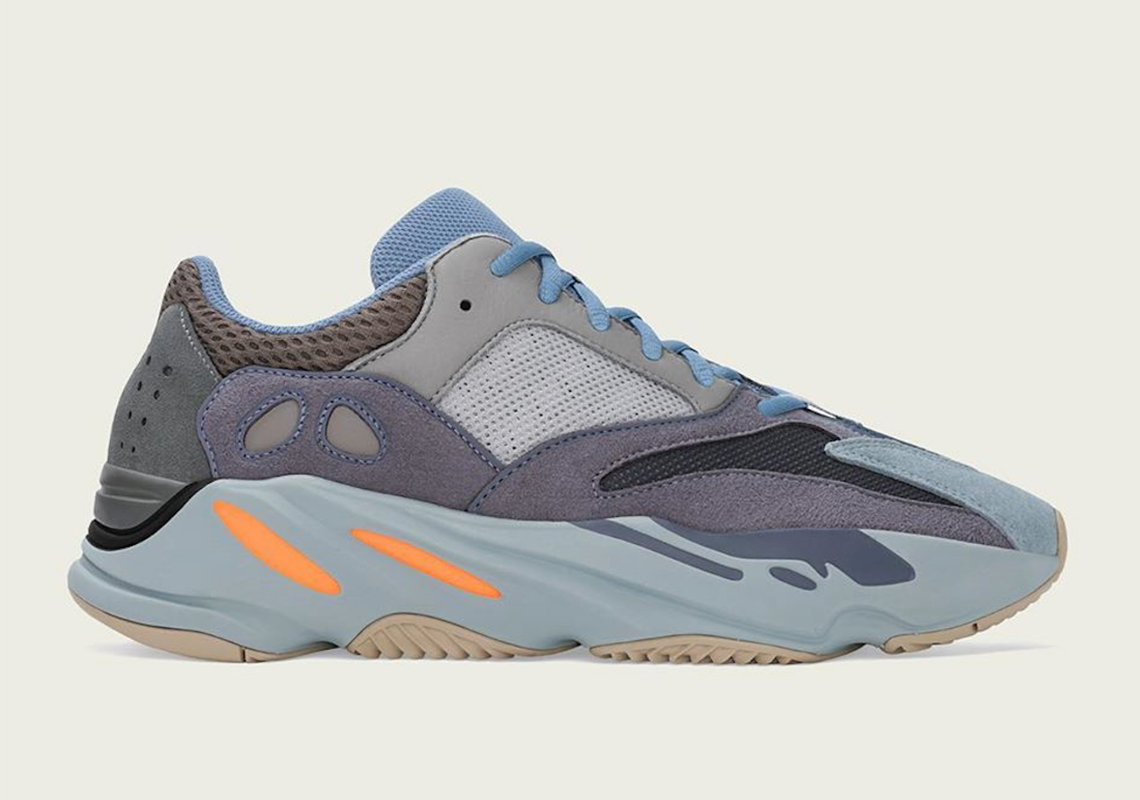 Among the entire team of adidas sub-labels, it’s almost impossible to contest Yeezy’s role as the golden boy; releases nearly selling out consistently and new models garnering as much as interest as some of the OGs, the entire series of silhouettes have matured to be a sort of star-studded cast. Ushering out new takes on the 500 as well as a surprise Yeezy Supply drop for the 380, the latest down the pipeline is a throwback to Kanye’s original dad shoe: the Yeezy Boost 700. Its “Carbon Blue” nickname is certainly not doing the colorway justice as its assortment of premium materials hark to some of the model’s most historic appearances. Cameos from the Inertia’s sole unit to the Wave Runner’s distinct grey follow behind darker variations straight from the uppers of the bluntly named Teal while starring pastel-tinged cool tones parade in their quiet rebellion along the lace unit and lining. Grab a detailed look at the pair right here and keep an eye out for word on its upcoming adidas.com drop. 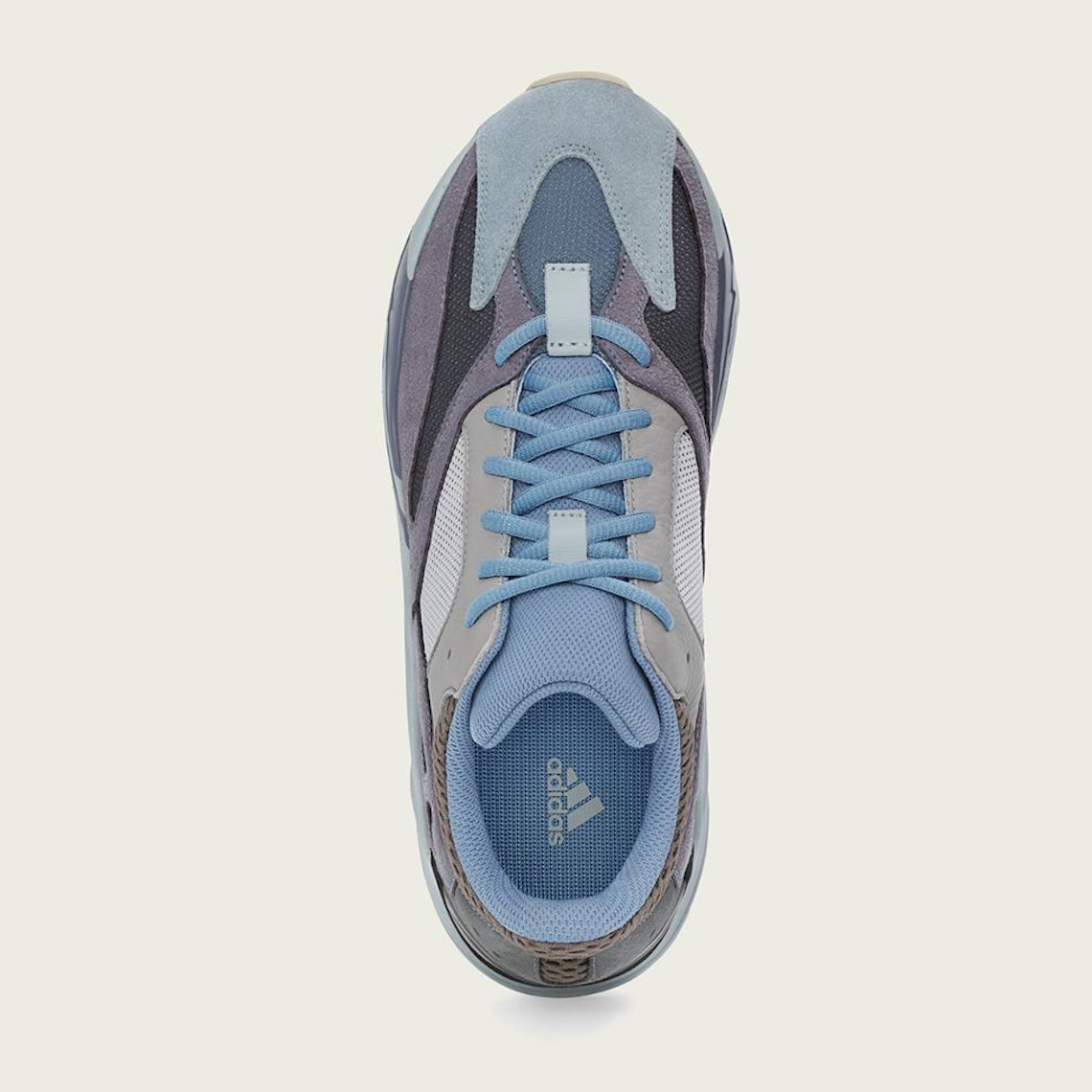 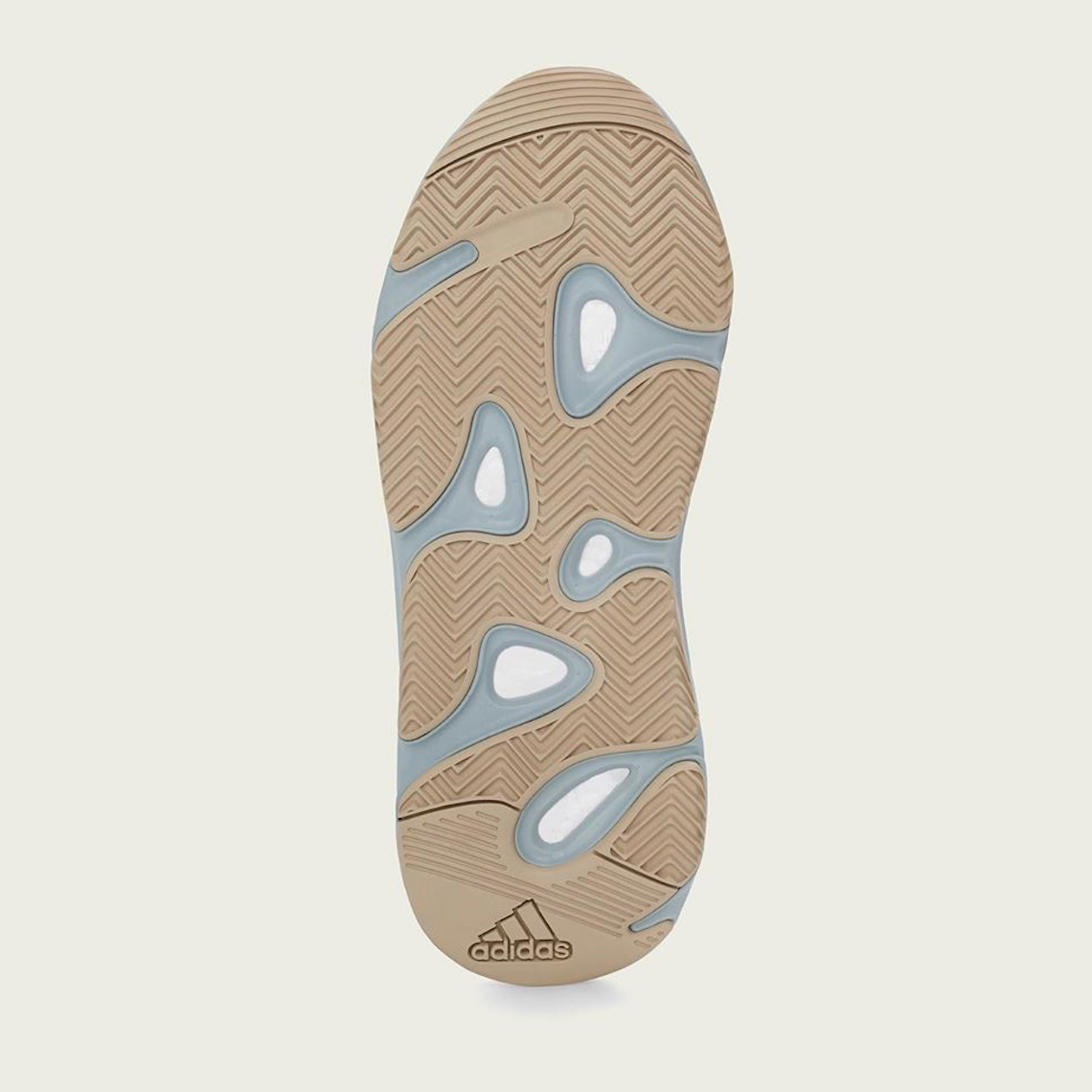