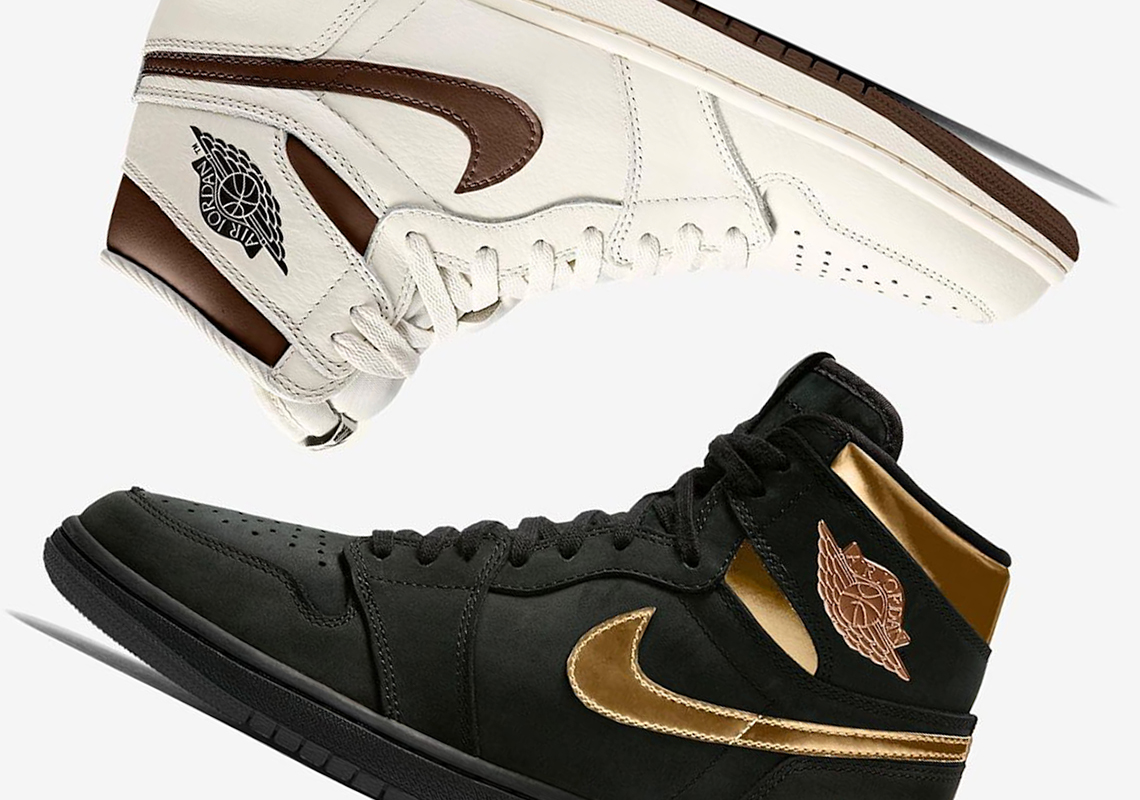 Ending 2019 with an impressive roster of releases behind them, Jordan Brand is already poised to start the next year with a bang as it prepares what will likely be one of the best runs of the Air Jordan 1 in quite a while. Instant hits like their 1985 silhouette revival as well as a backing of inline colorways have people on the edge of their seat in anticipation, and as we arrive closer and closer to New Year’s Day, we’ve been able to catch small murmurs of what’s in store. According to @zsneakerheadz, the label has not one but two new schemes on the way: a smooth “Dark Mocha” in a similar color blocking to the classics as well a luxe arrangement encrusted with “Metallic Gold.” Though mock-ups, the below looks give us a good idea of what’s to make it out of production and we can likely expect a smooth base of neutrals — white and black, respectively — with their titular hues more so taking up the accents along the swoosh and top line base. Check them out and keep an eye out for official release dates as we approach holiday 2020. 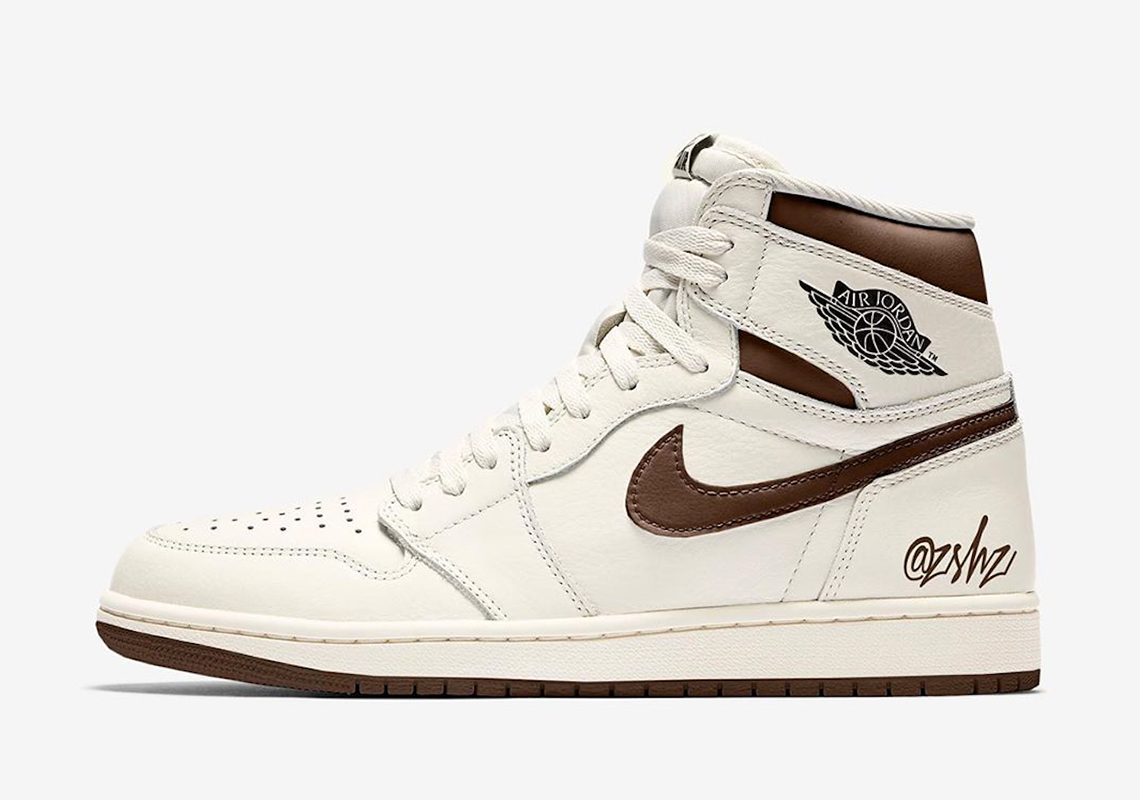 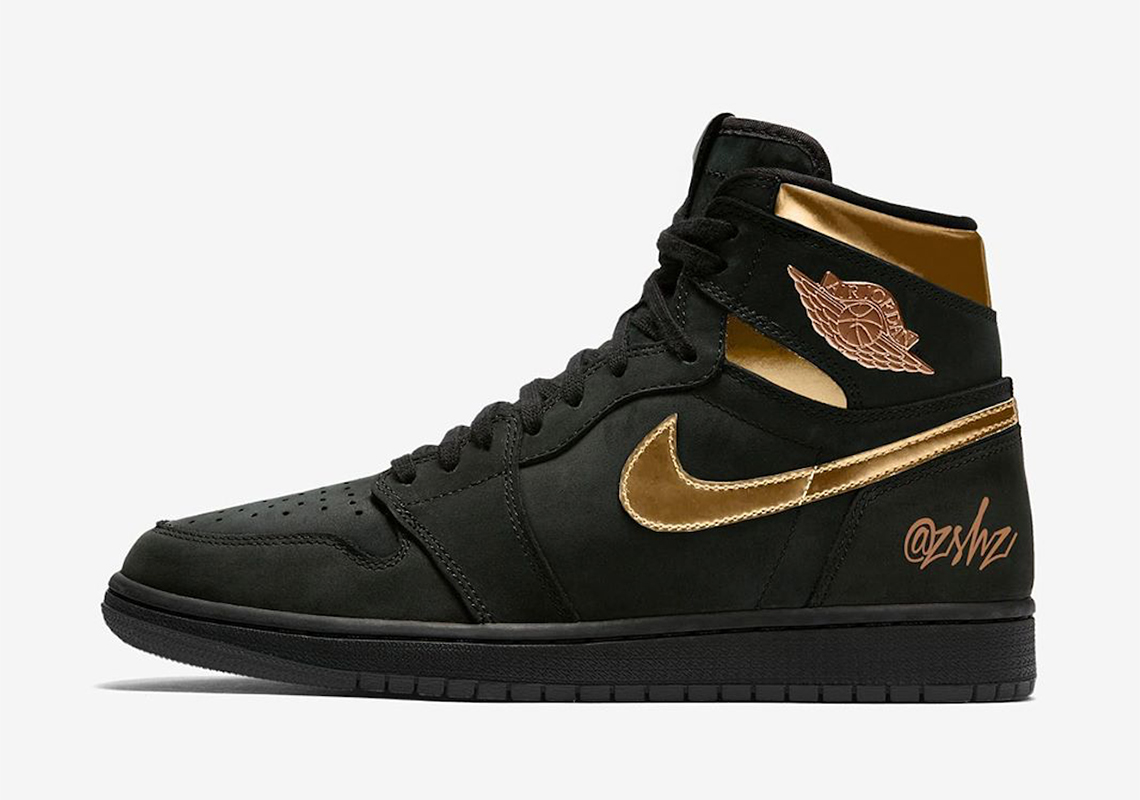