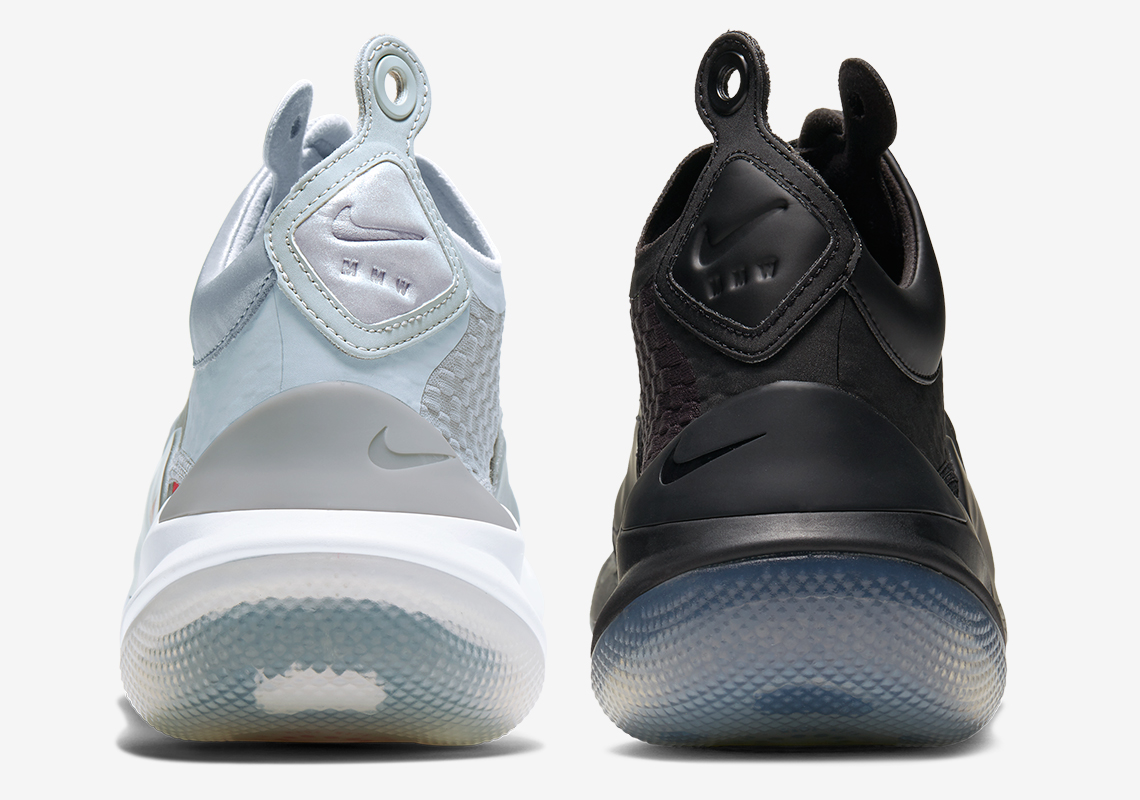 Since taking up arms with Nike, designer Matthew M Williams has slowly started to outfit an expansive wardrobe of athletic gear, using the most cutting-edge of tools to drive his products into a new era. Patterns and knits backed by data alongside accompanying footwear silhouettes thoughtfully dressed in line, the on-going capsule hides a lot more underneath its surface with its now third entry doing the same with a new host of styles: Down parkas, sherpa fleece jackets, water-repellant outerwear, and even form-fitting undergarments are all set to arrive with the role of the most anticipated owed solely to the forthcoming duo of Joyride CC3 Setters. One dyed silver and red — lying in close resemblance of iconic Air Max colors — and the other triple black, the two are reflective of the ALYX designer himself as its most technical and innovative feature finds itself more subtle than ever. Instead of hundreds of multicolor beads, the inner cushioning now lies more tonal to the rest of its respective palettes, a finishing touch small yet visually impactful. Grab a good look at both offerings right here and expect the entire collection to drop globally on December 5th.

Where to Buy (Silver) 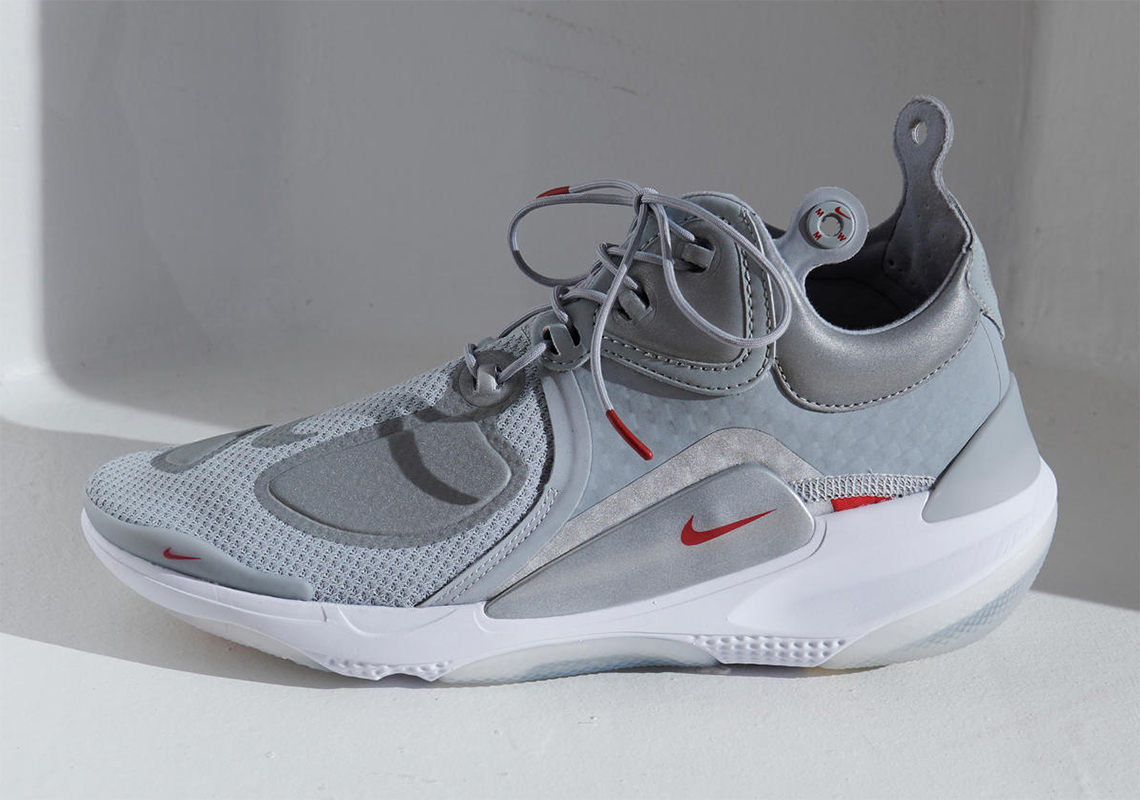 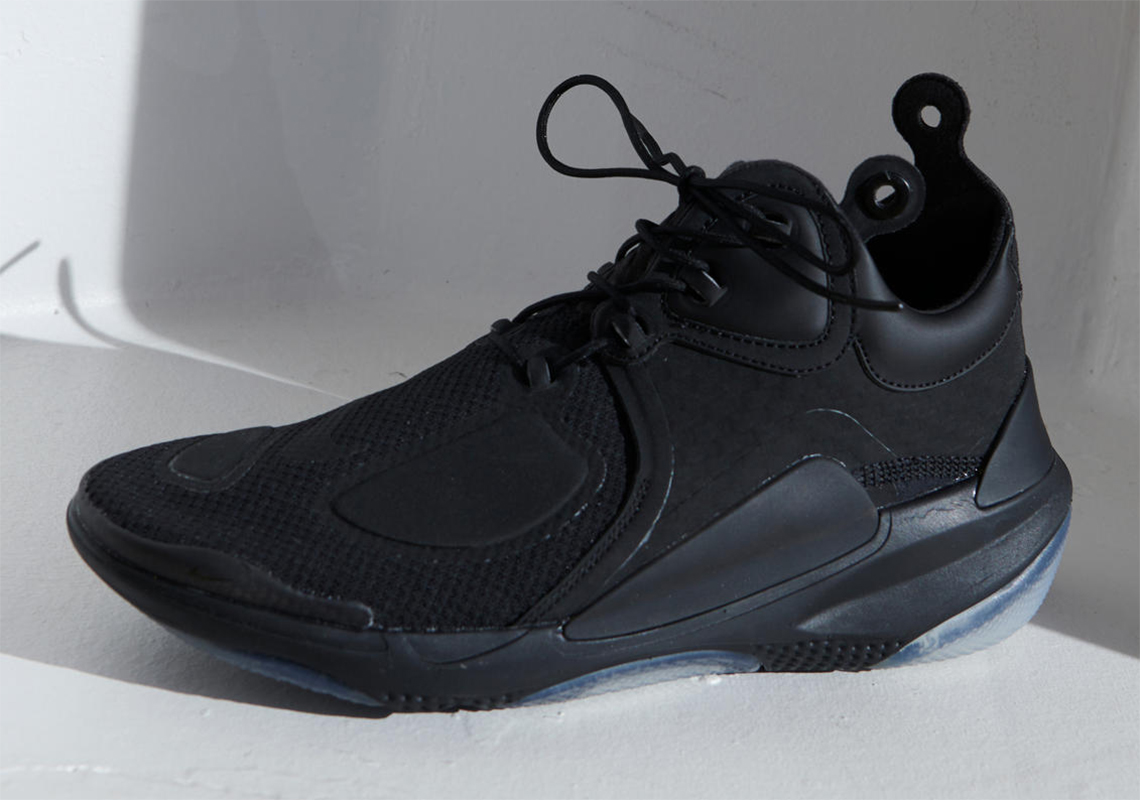 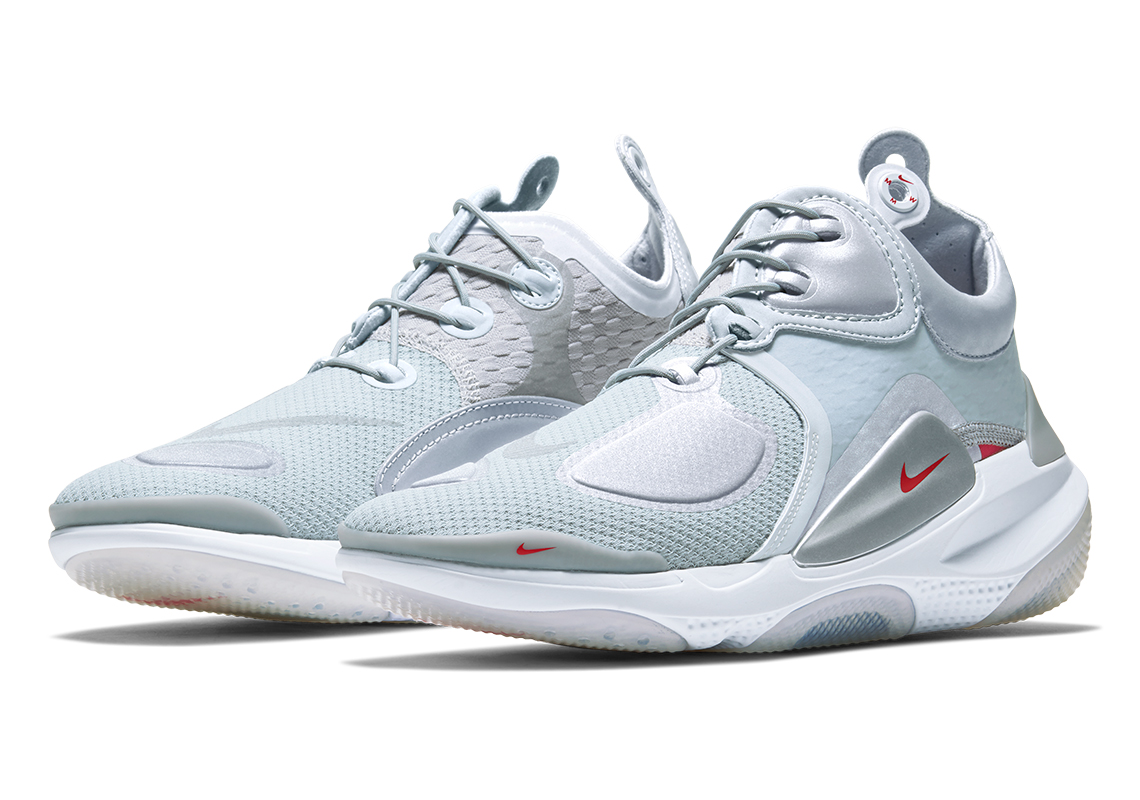 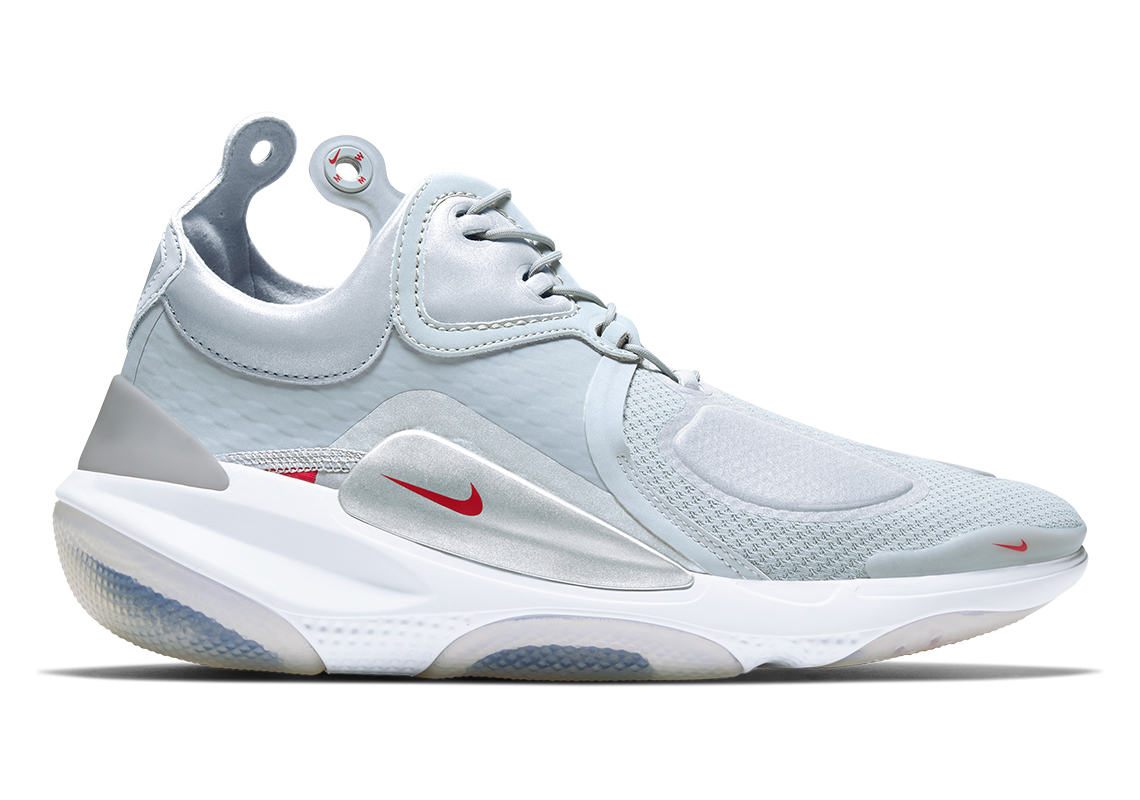 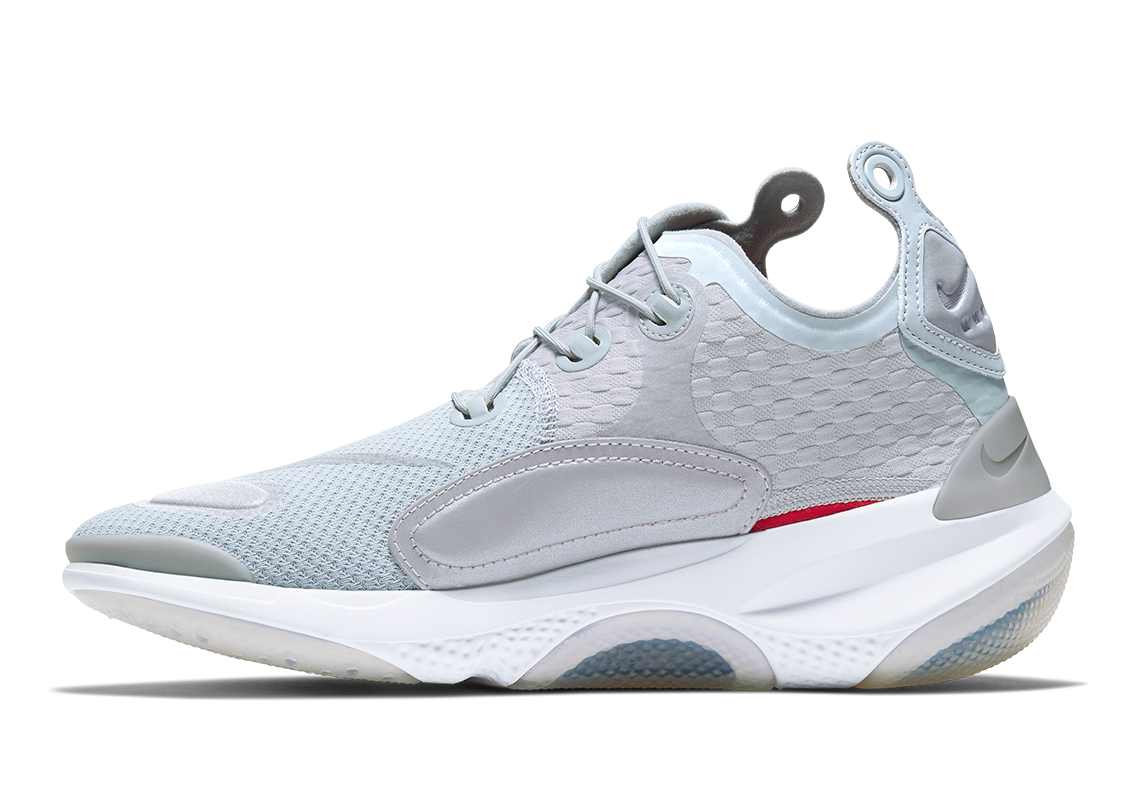 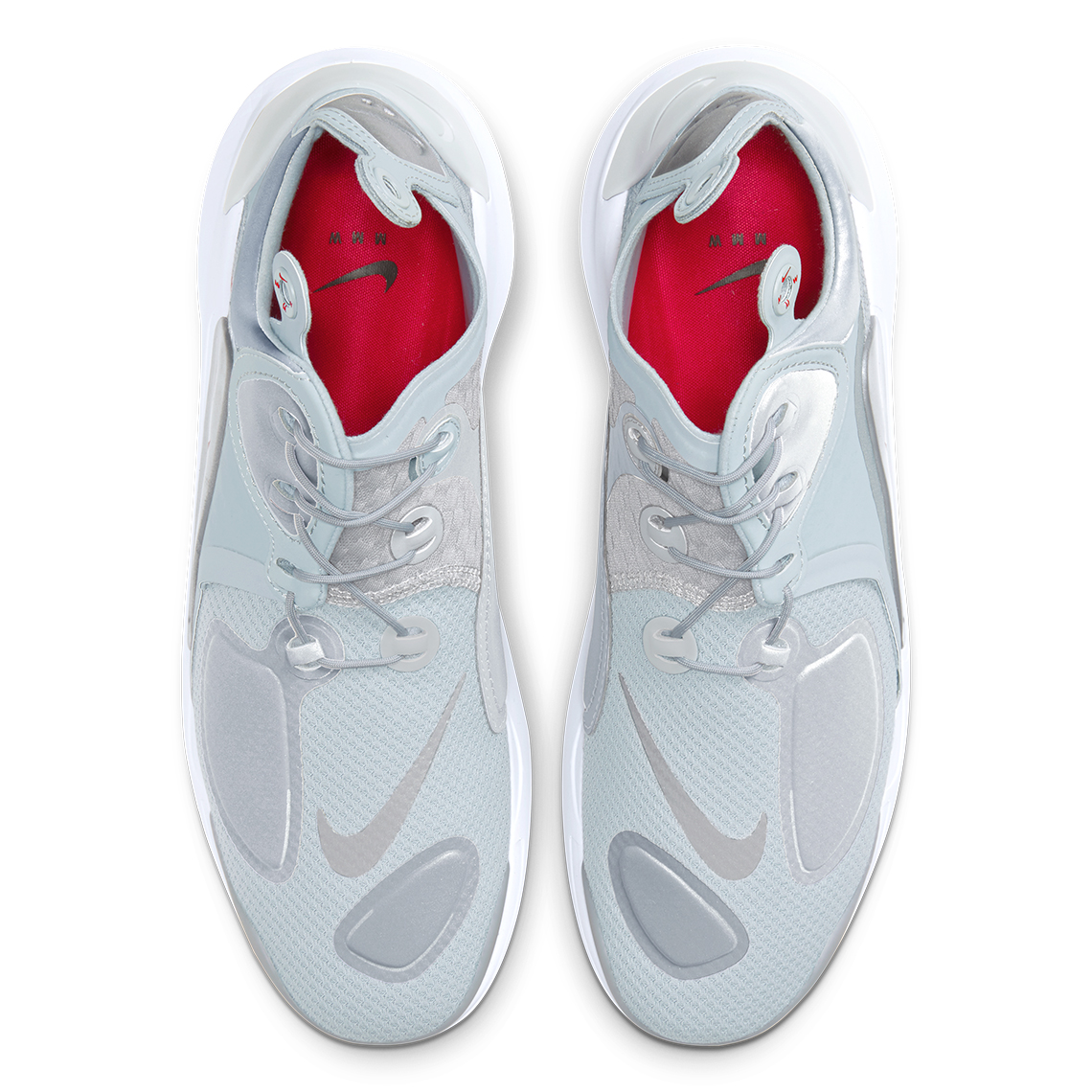 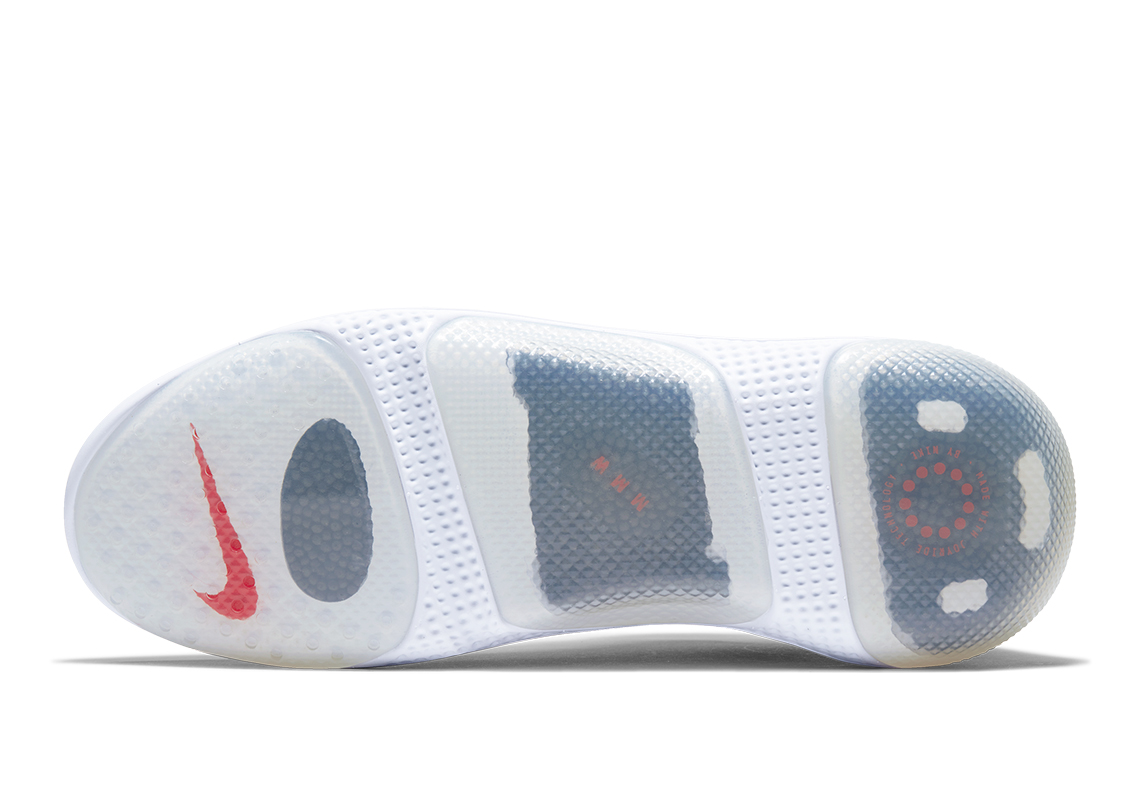 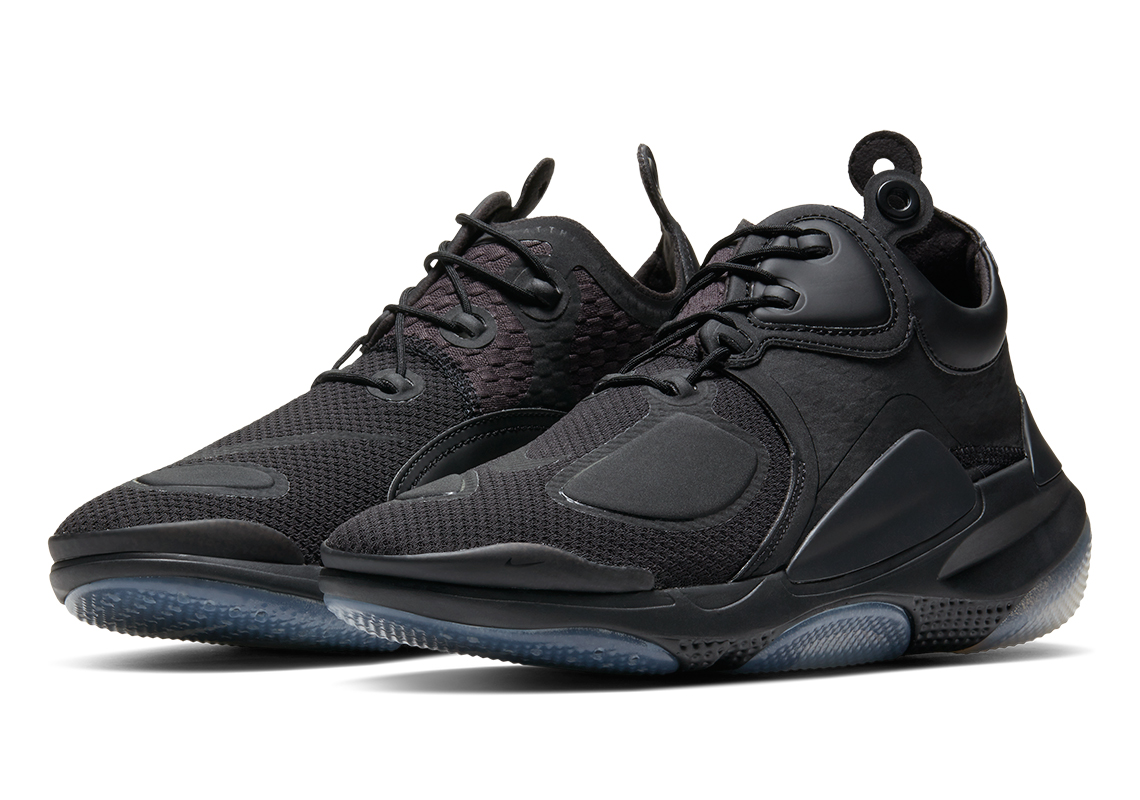 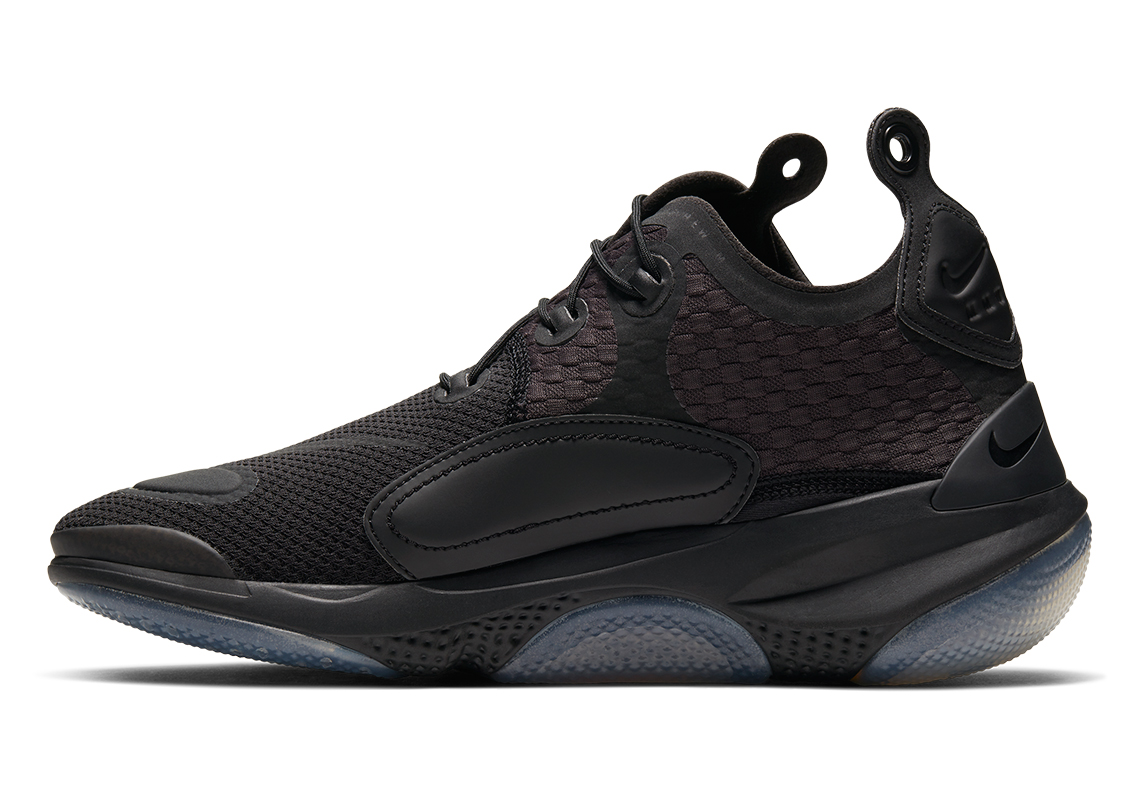 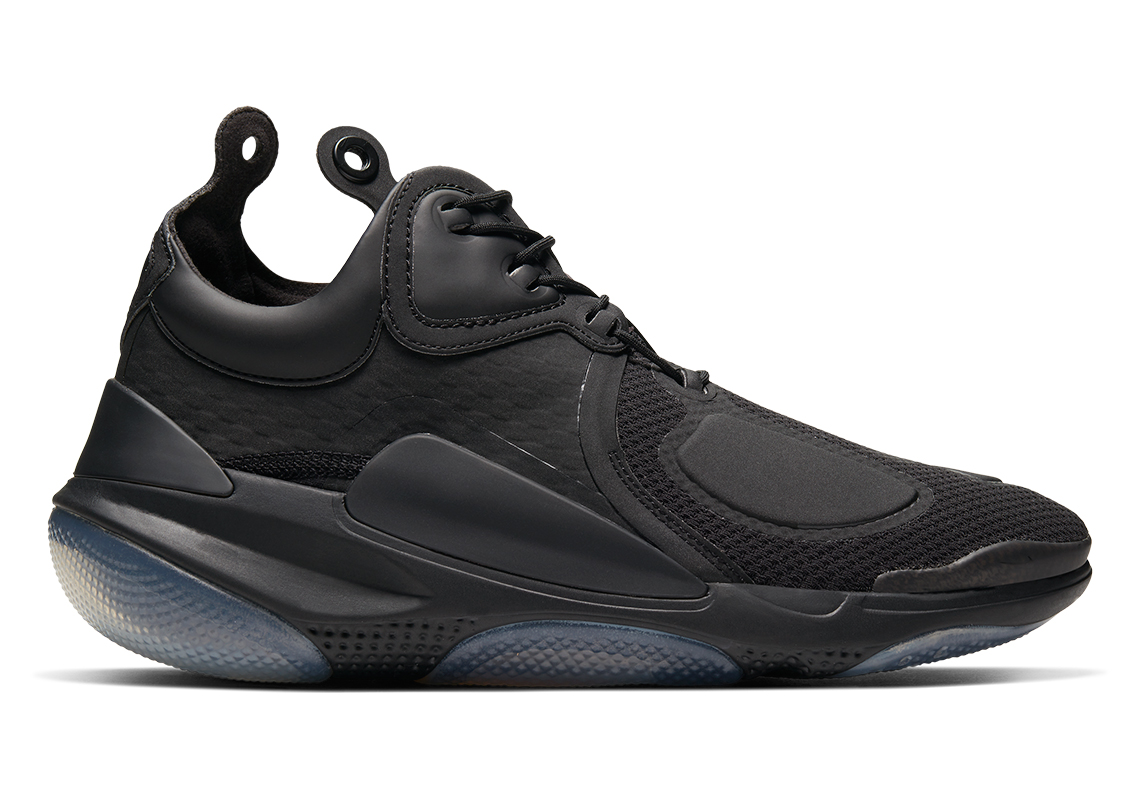 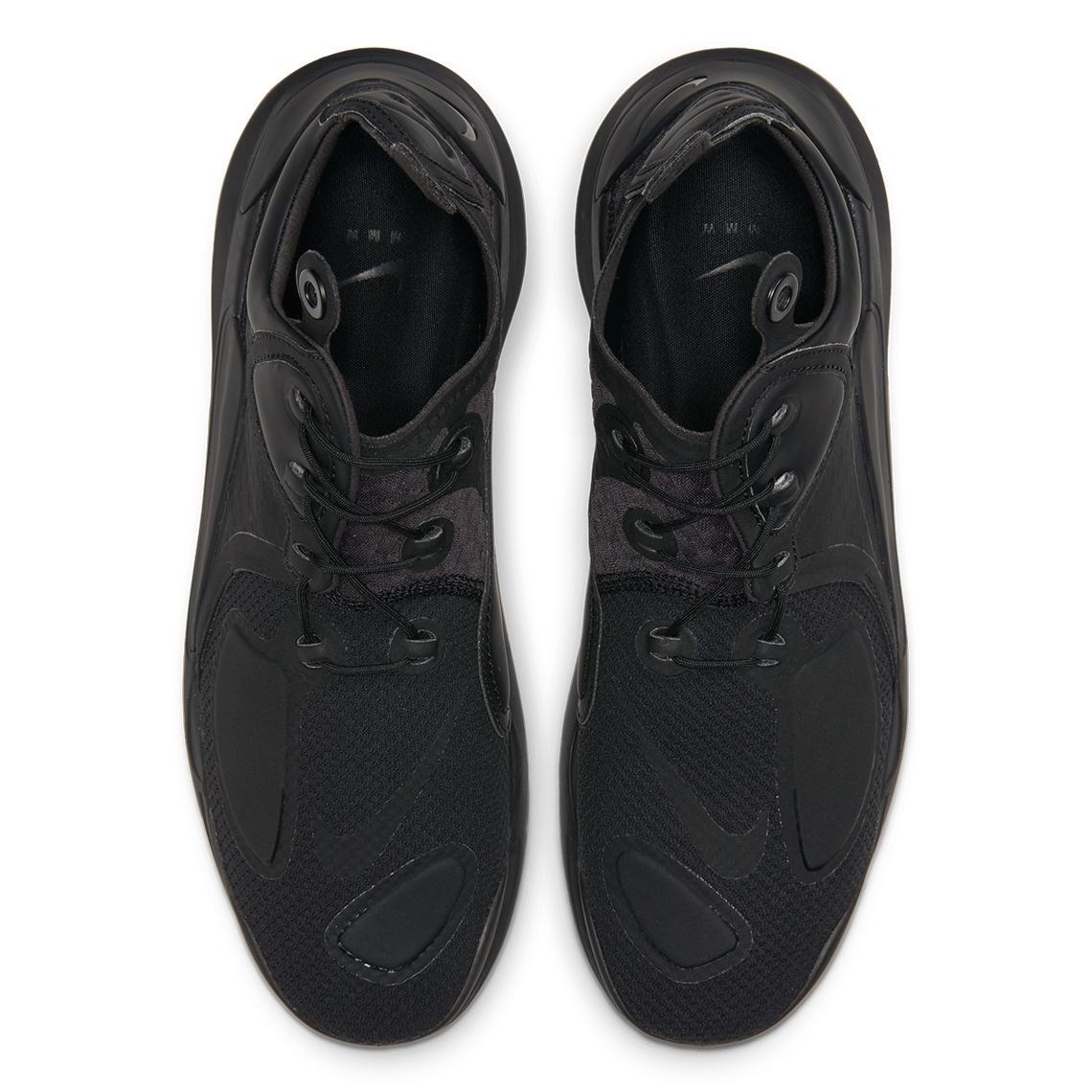 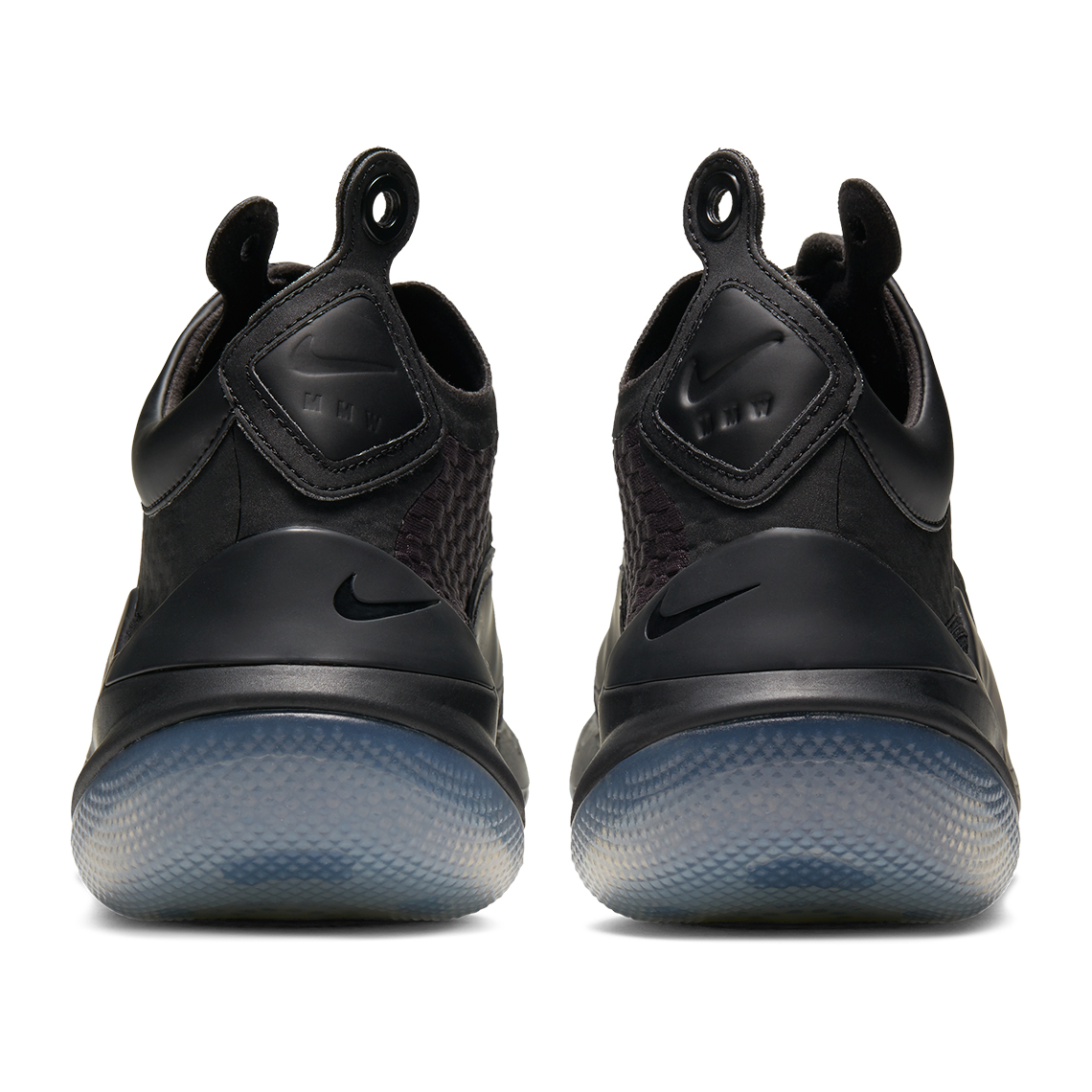 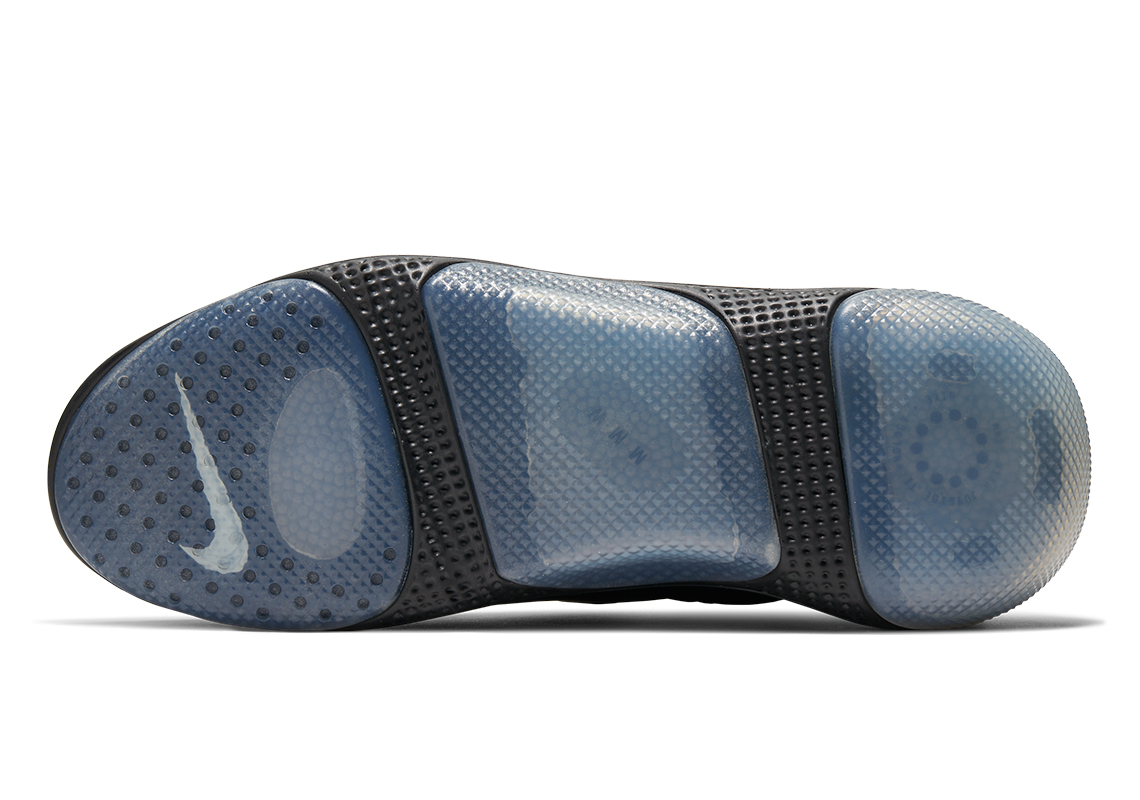