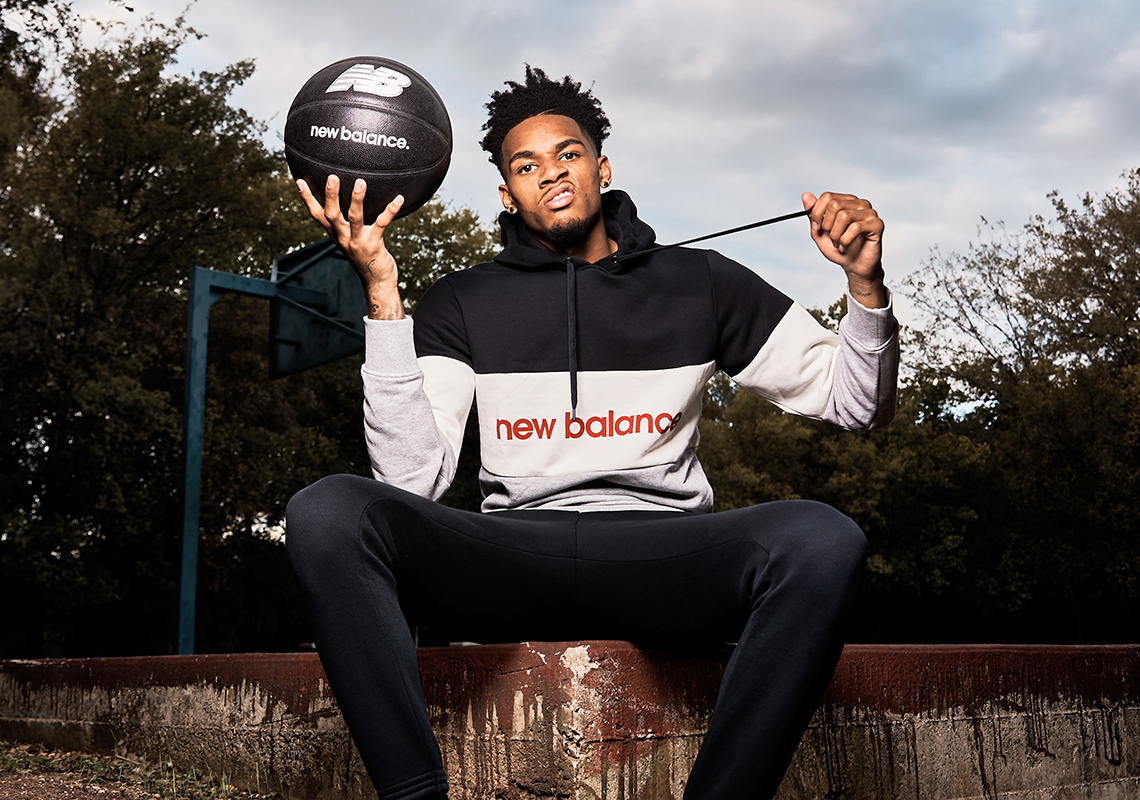 New Balance slowly yet surely continues its steady build of its roster as the brand’s basketball division officially announces the signing of San Antonio Spurs guard Dejounte Murray. Successfully bouncing back from an injury that caused him to miss the entirety of the 2018-2019 season, Murray has emerged as one of the league’s most versatile backcourt players as he’s tallied increasingly promising numbers in his ever-attractive stat-line, although he first caught the NBA by storm with his outstanding aerial dunks. As part of this official announcement, New Balance unveils the first video spot featuring Dejounte and the upcoming OMN1S “Light’s Out” colorway that will hit retail on December 4th; see the video as well as a closer look at the shoe below. 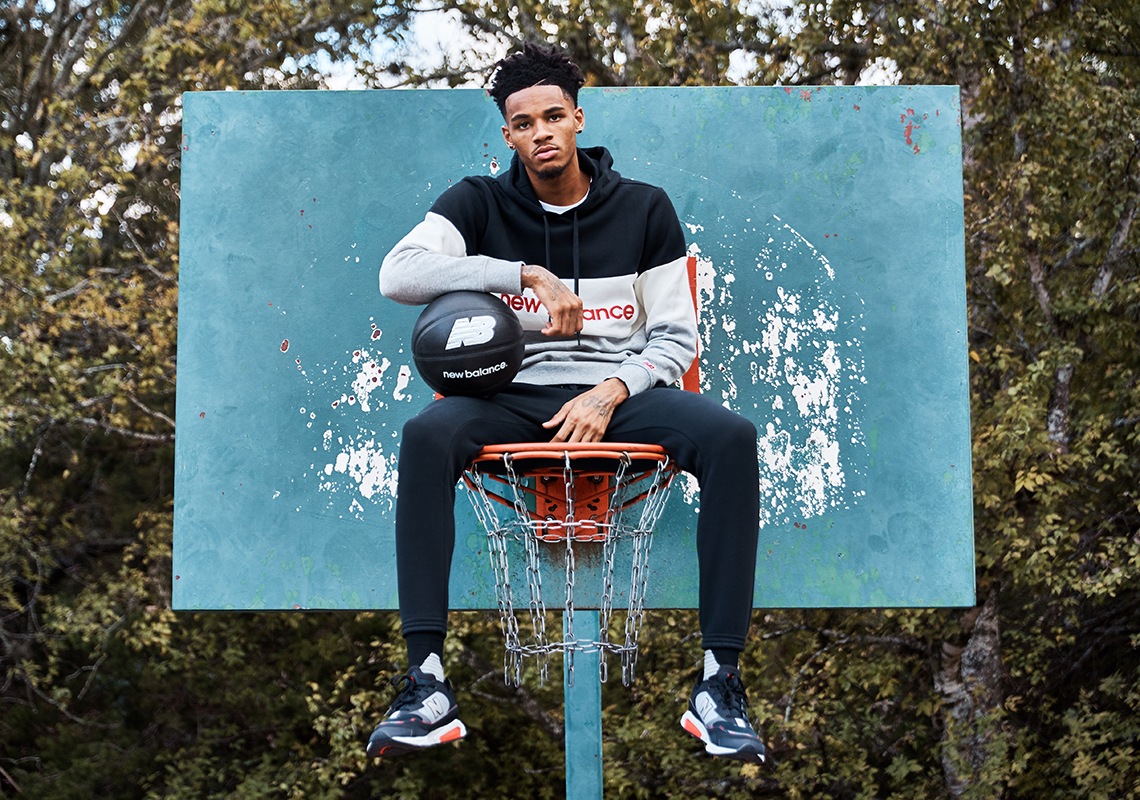 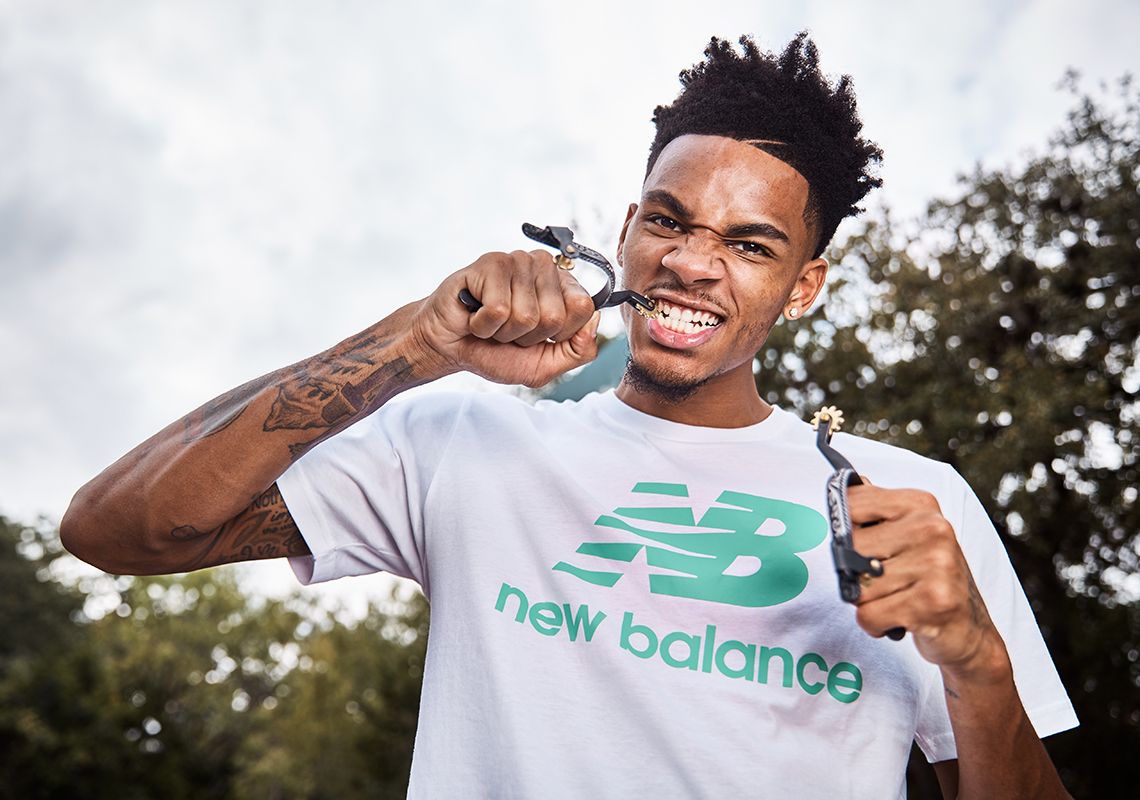 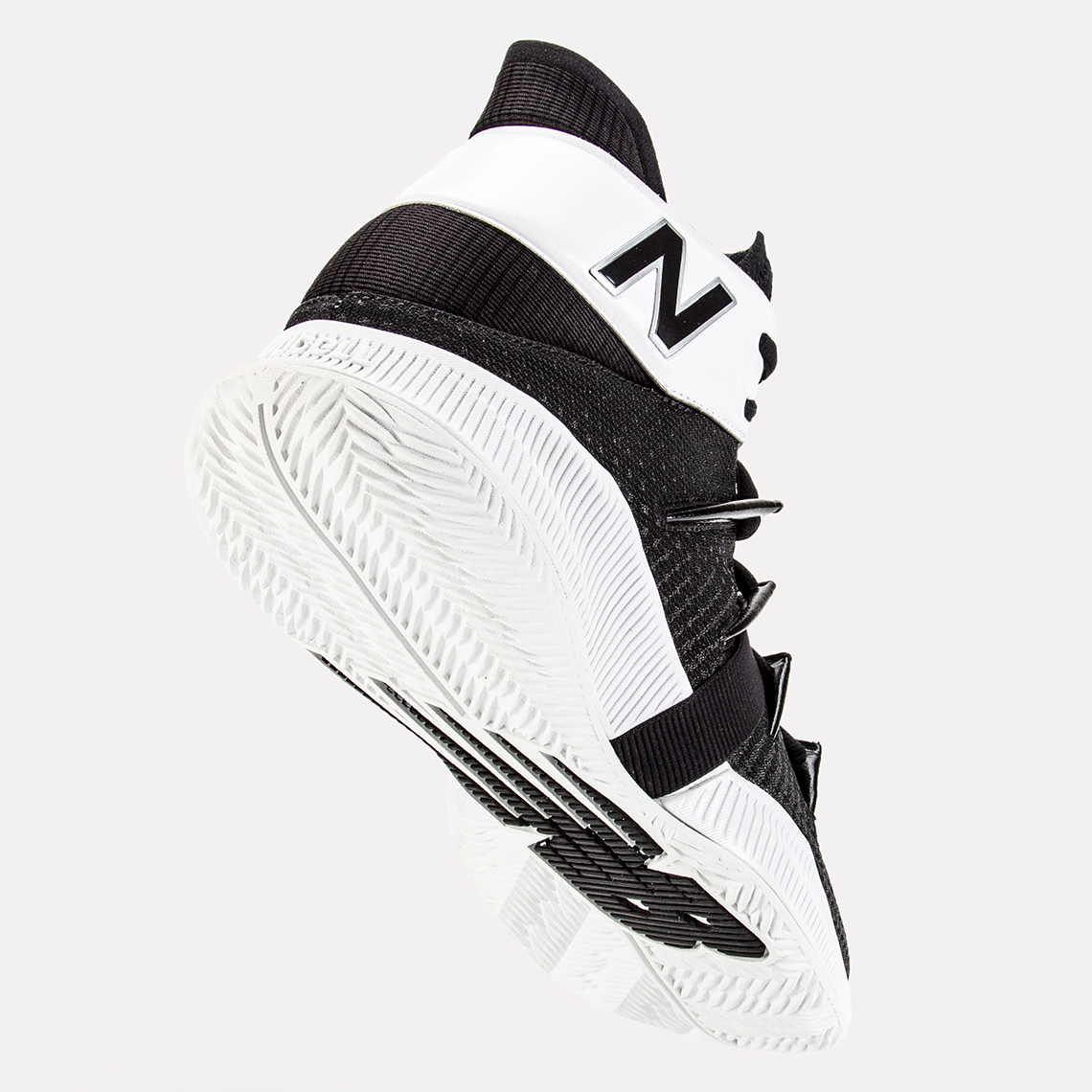 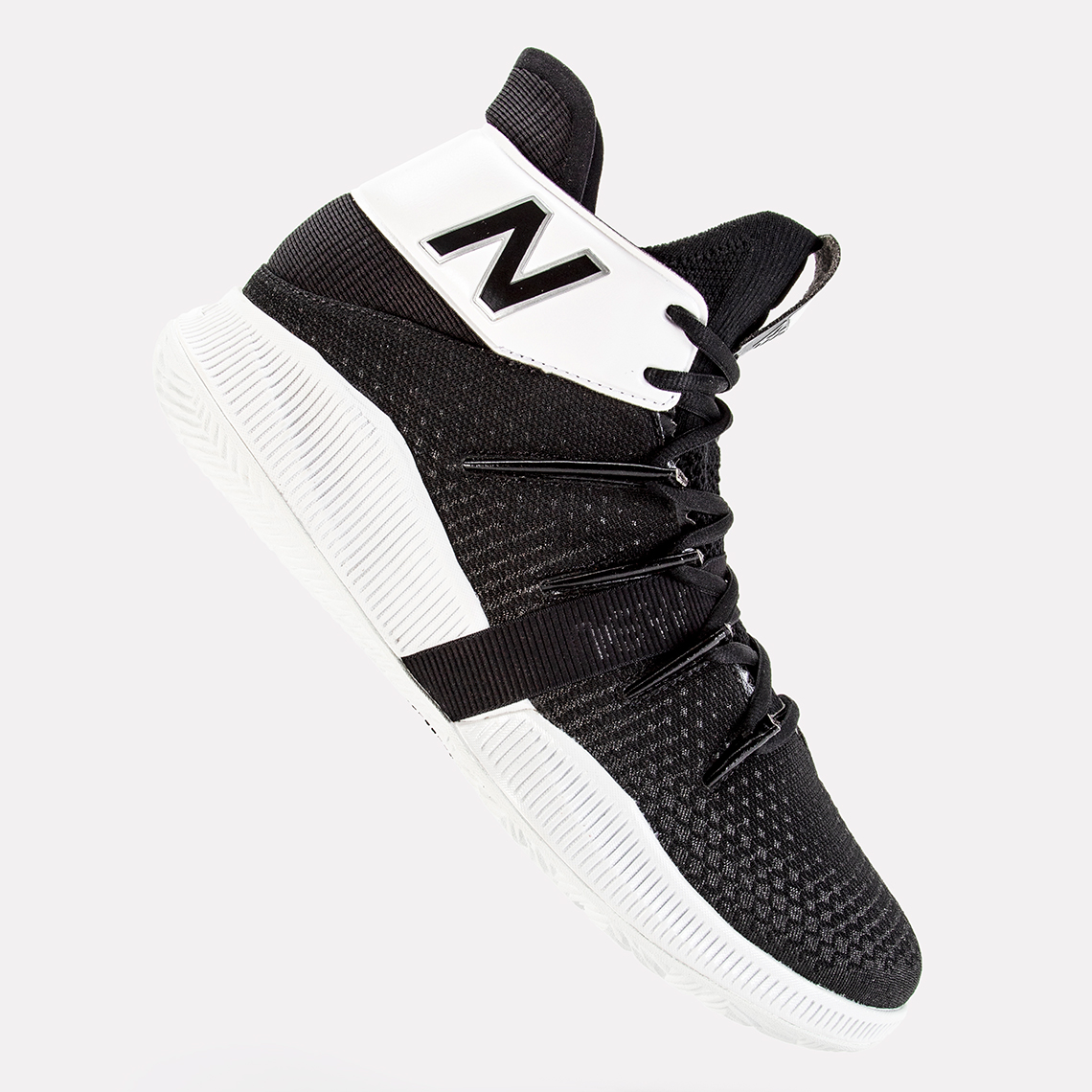 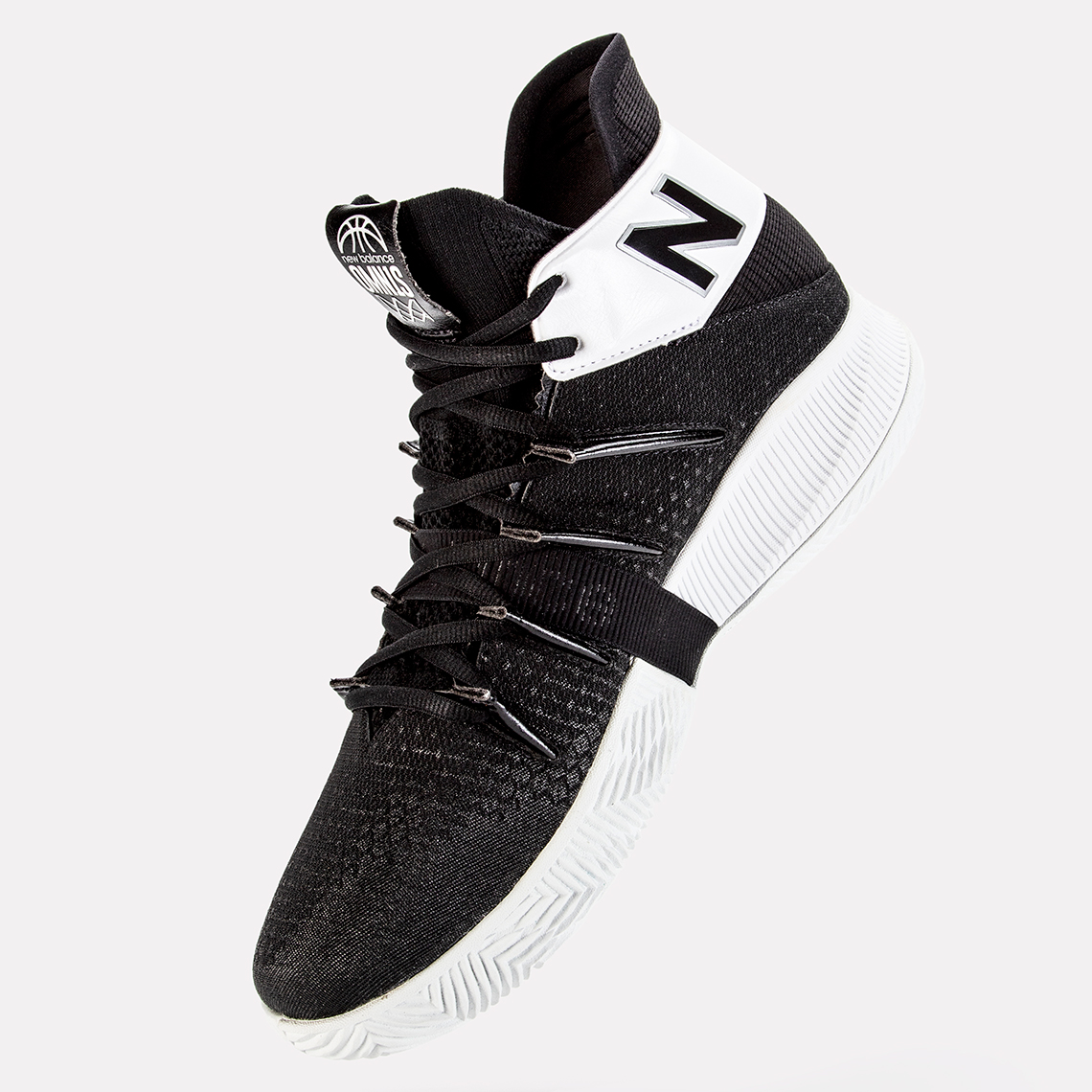 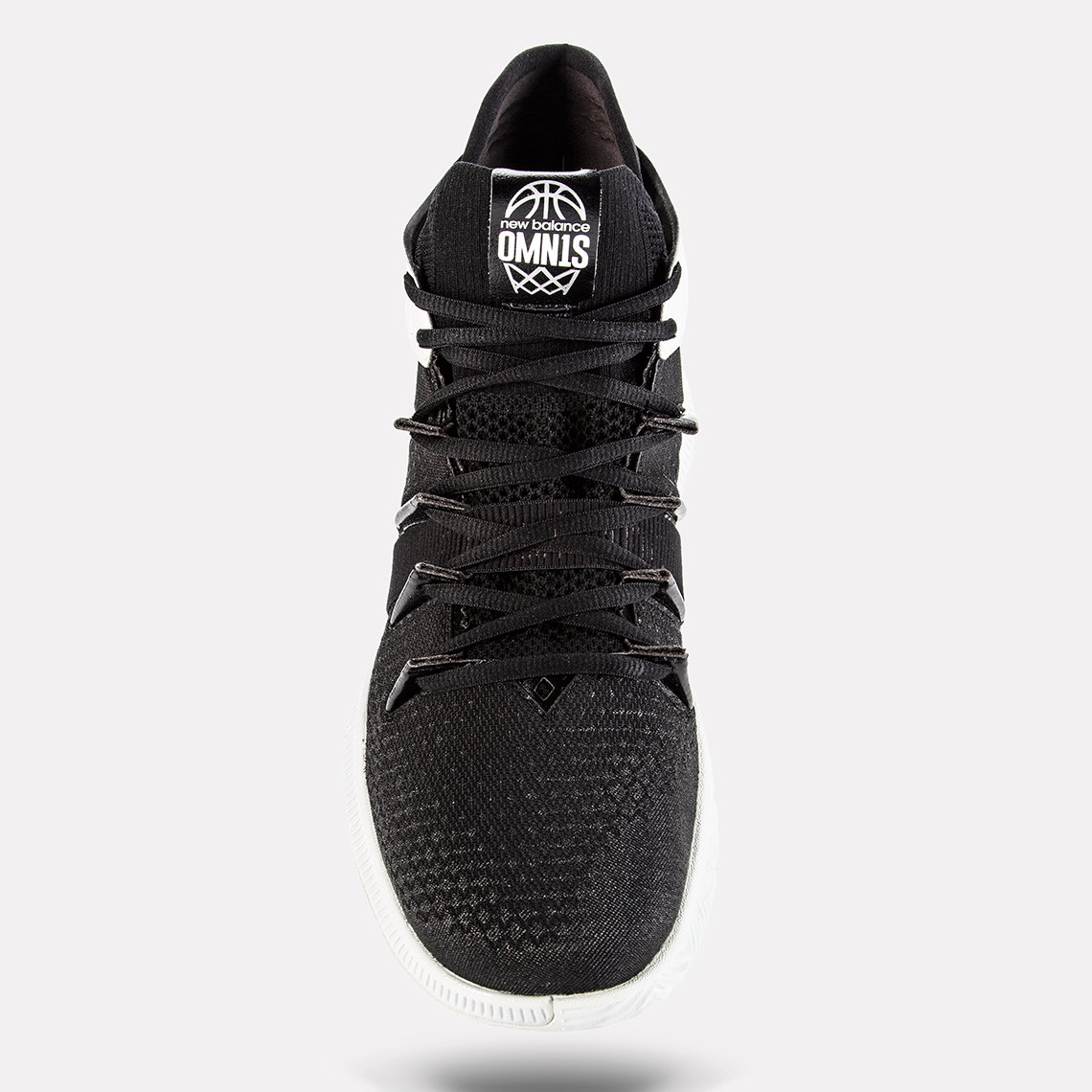