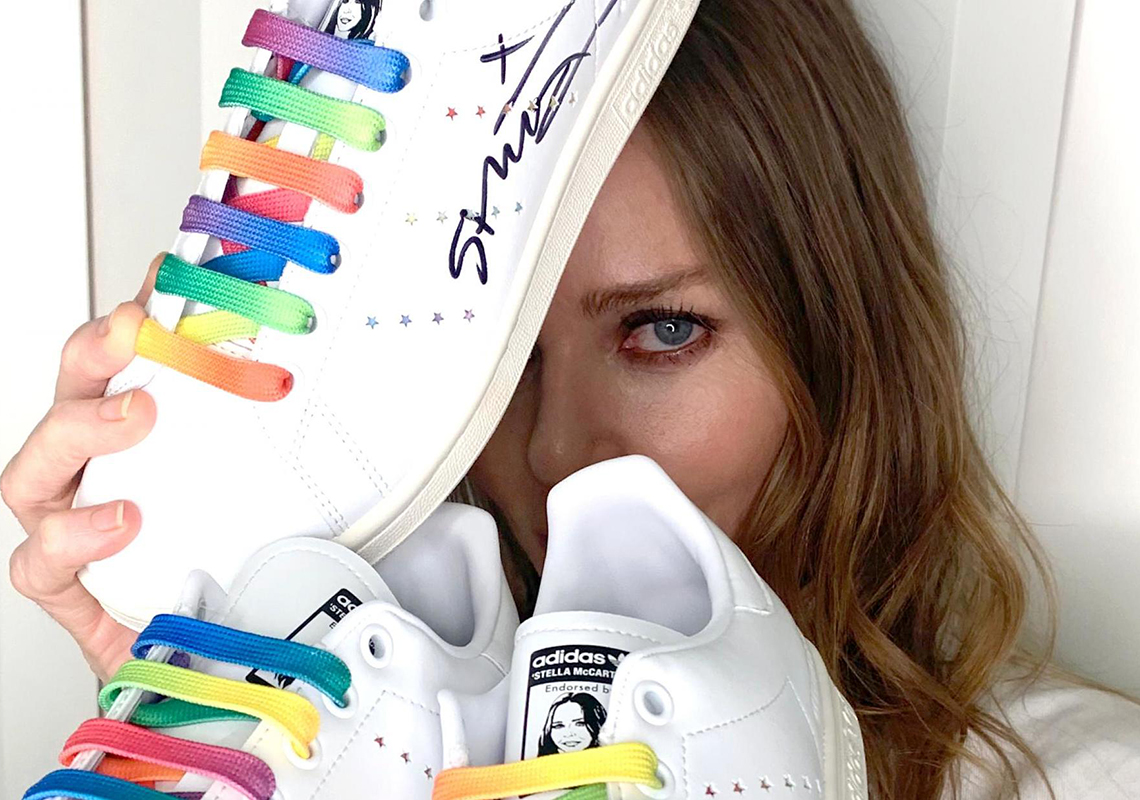 Throughout her lengthy relationship with adidas, Stella McCartney has undeniably gone from strength to strength with new iterations of her take on sustainability coming to the forefront by way of Three Stripes staples. Back in 2018, she introduced the world to the very first vegan Stan Smith — a milestone for everyone involved and especially those looking to get into the sneaker game without harming animals — with yet another take closing out the year with a bang. From its minute branding to its non-leather constructions, the pair is basking in characteristic detail, putting a focus on the designer’s playful persona as she turns the perforations at the sides into stars backed by a rainbow gradient and switches the laces for an almost tie-dye-esque presentation of the same motif. Heels stitch down with a strip of contrast canvas, lying just below a cobranded graphic of trefoil and thin, dotted type, with much of the rest of the kit left fittingly true to form. However, the tongue stamp signature to the model is changed up only slightly as the left foot bears a portrait of the London-based multi-hyphenate in standard style. Grab a detailed look right here, and if you’re looking to pick some up, they’ll be dropping on December 2nd at adidas.com and likely a select batch of retailers. 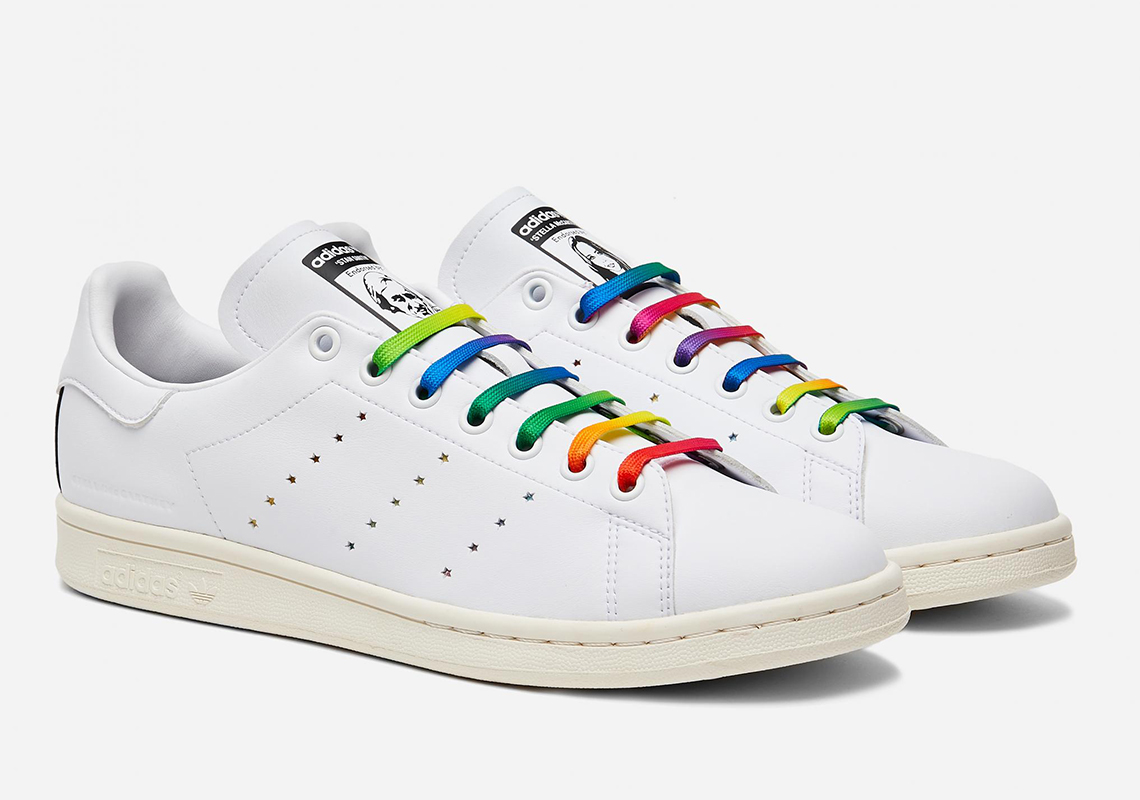 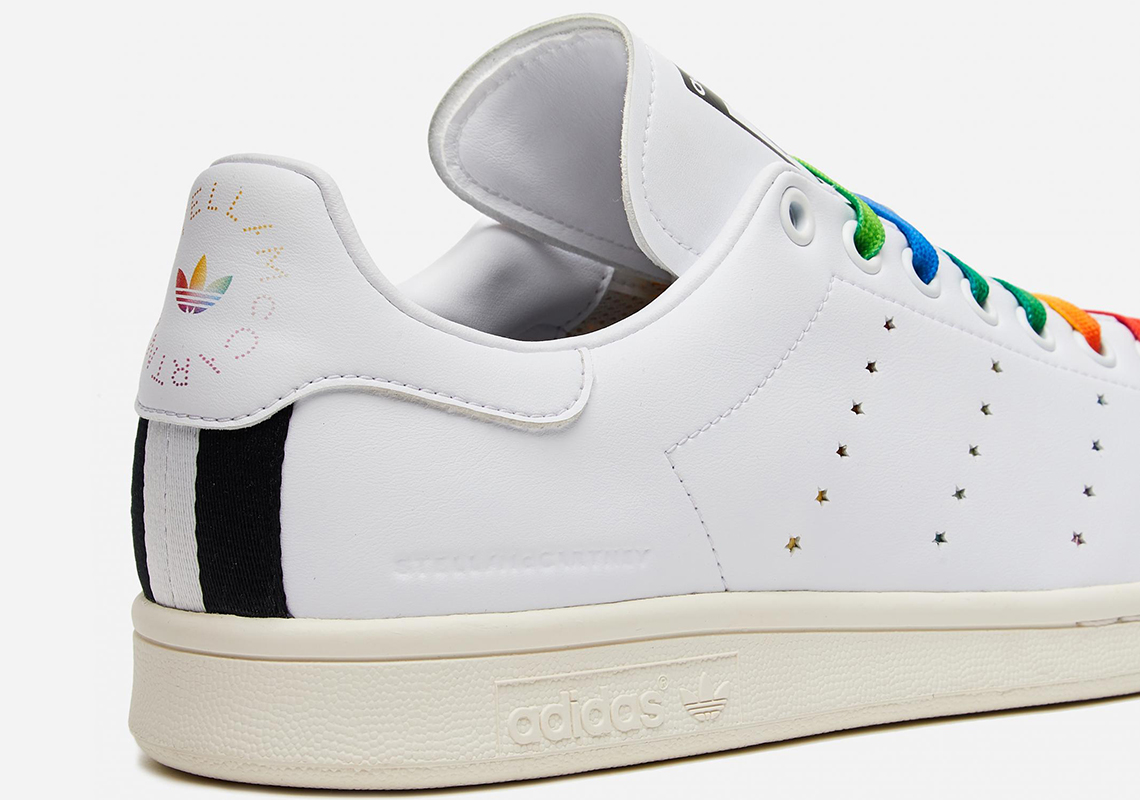