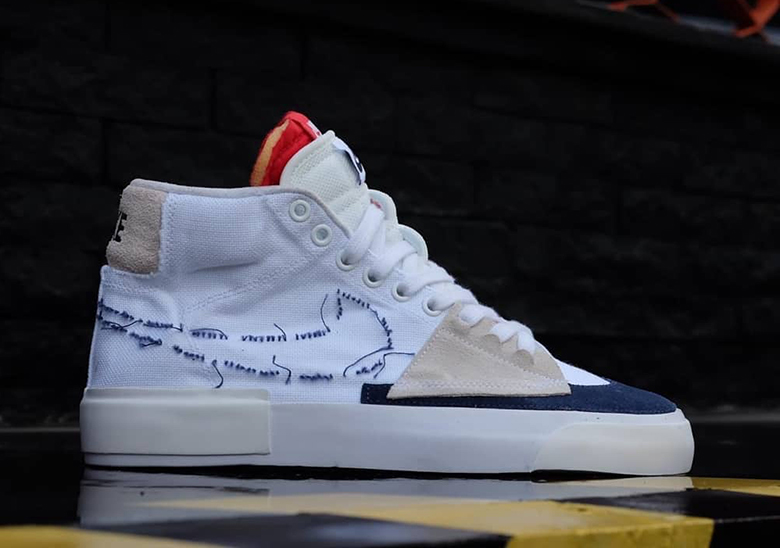 Effectively channeling their inner Chitose Abe, Nike SB is bringing out a pack of general releases under what they call the “Hack Pack,” a wild batch inclusive of the Blazer Edge, Bruin Edge, and possibly more. Stemming from old-rooted techniques, the pairs arrive chopped and stitched together a la Frankenstein’s monster; their various components — like extra suede panels by the toe, stitched on swooshes, doubled tongues, etc. — nod to this idea of “hacking” that was prominent quite a few years back. DIY ethos lies at the wheel of the overall aesthetic with the Blazer getting the brunt of a deconstructive hand. Its uppers, though mostly quiet in terms of its color palette, is dressed with various extra swatches of tan and a dark navy while the second, almost hidden tongue contrast greatly in its red hue. The check at the side was ripped aggressively, leaving remnants of itself through thread, though its base piece doesn’t go to waste as it plasters right onto the forefoot. In departure, the Bruin is certainly more palatable, refining the practice to a level of quality only Beaverton themselves could produce. Gone are the distressed edges and instead lies a pure construction of smooth leathers and a contrasting extra dimension. Grab a good look at both right here and sit tight for word on their official release. 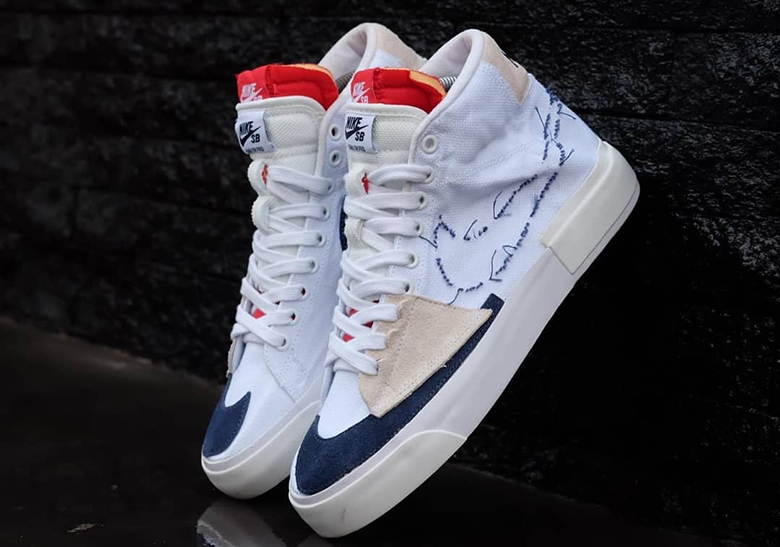 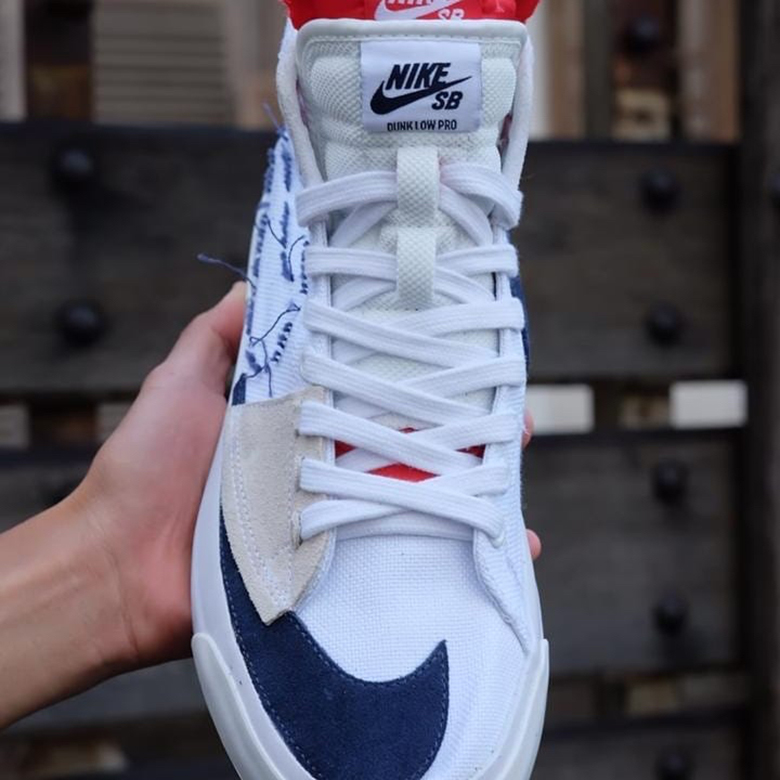 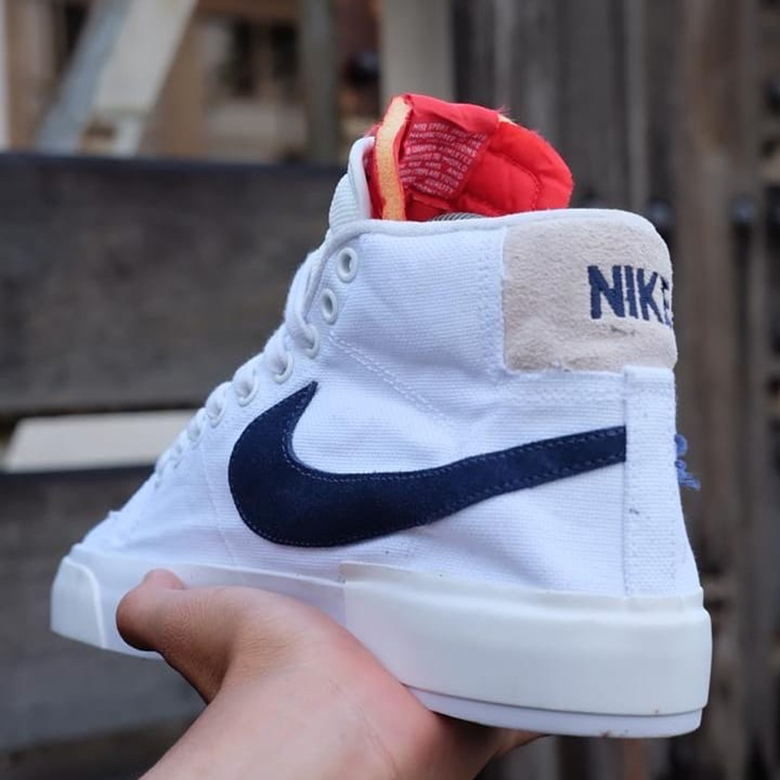 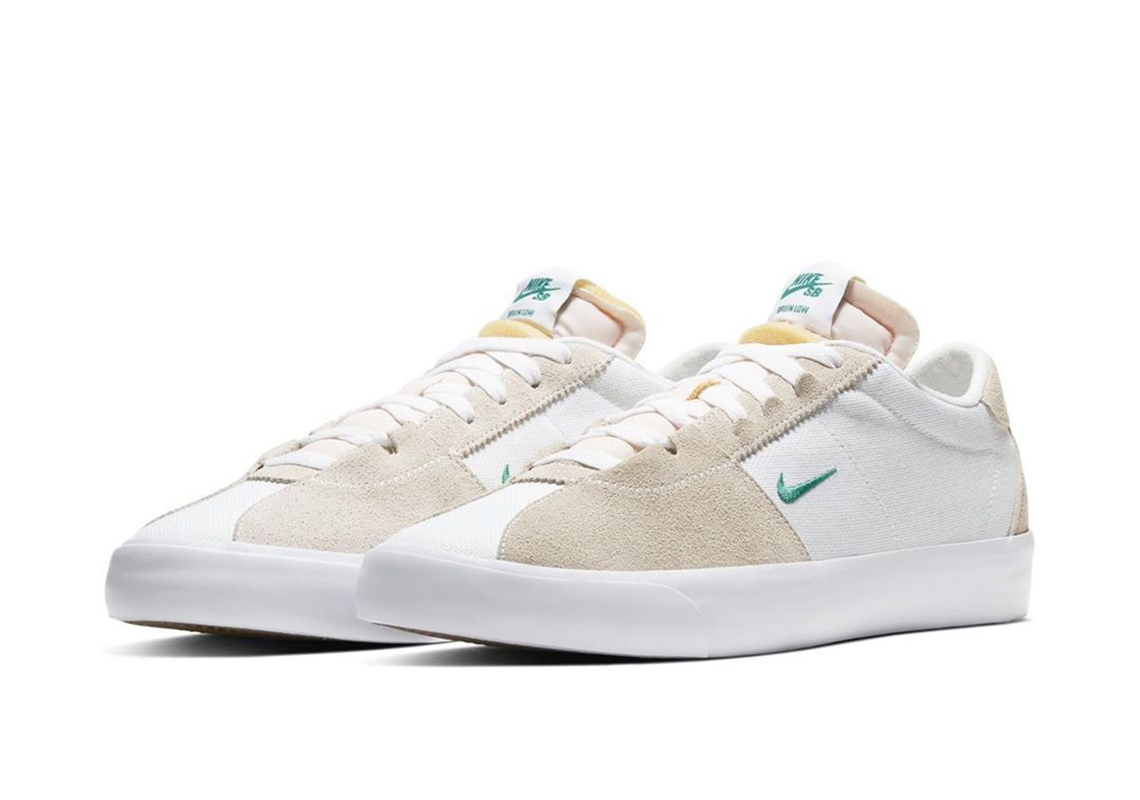 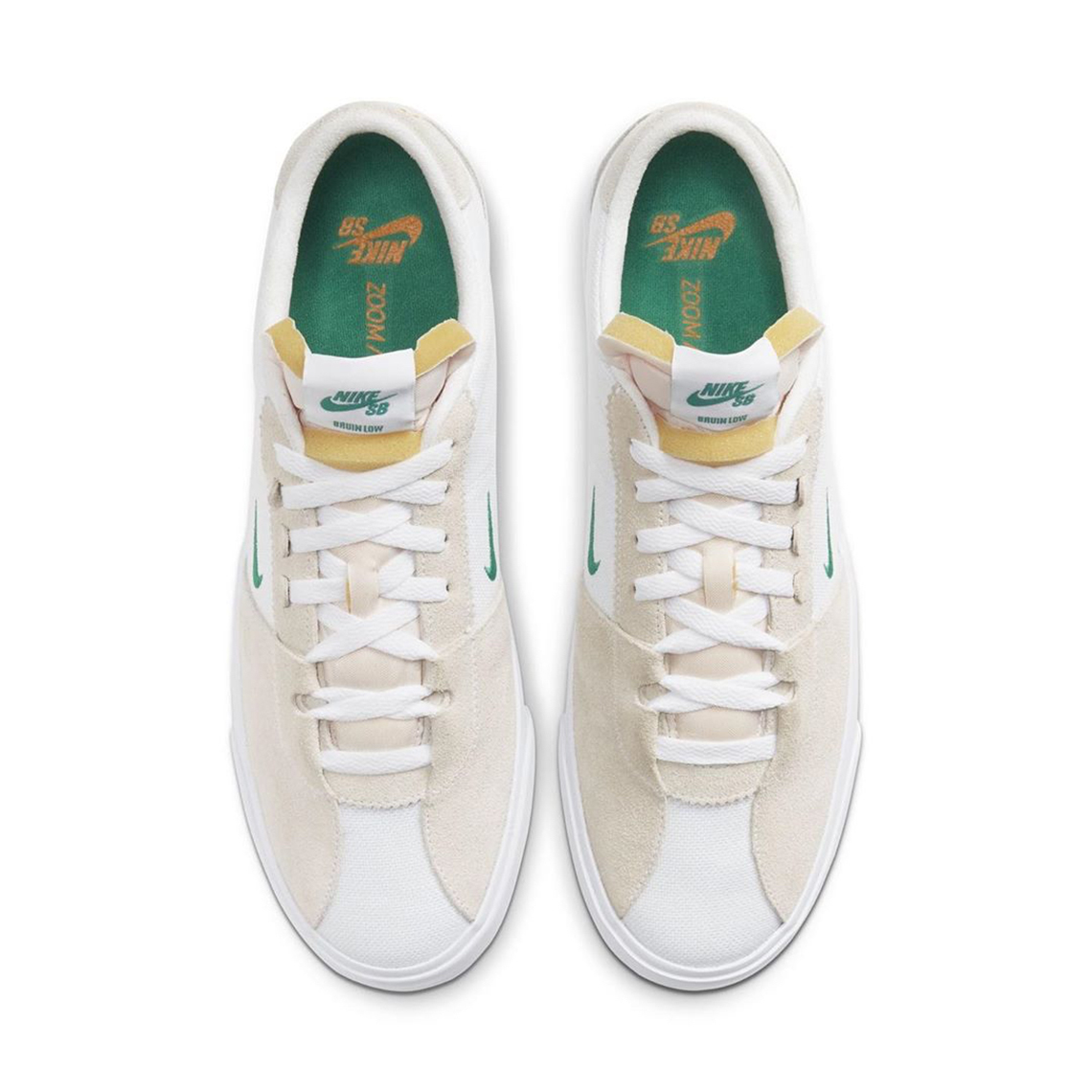 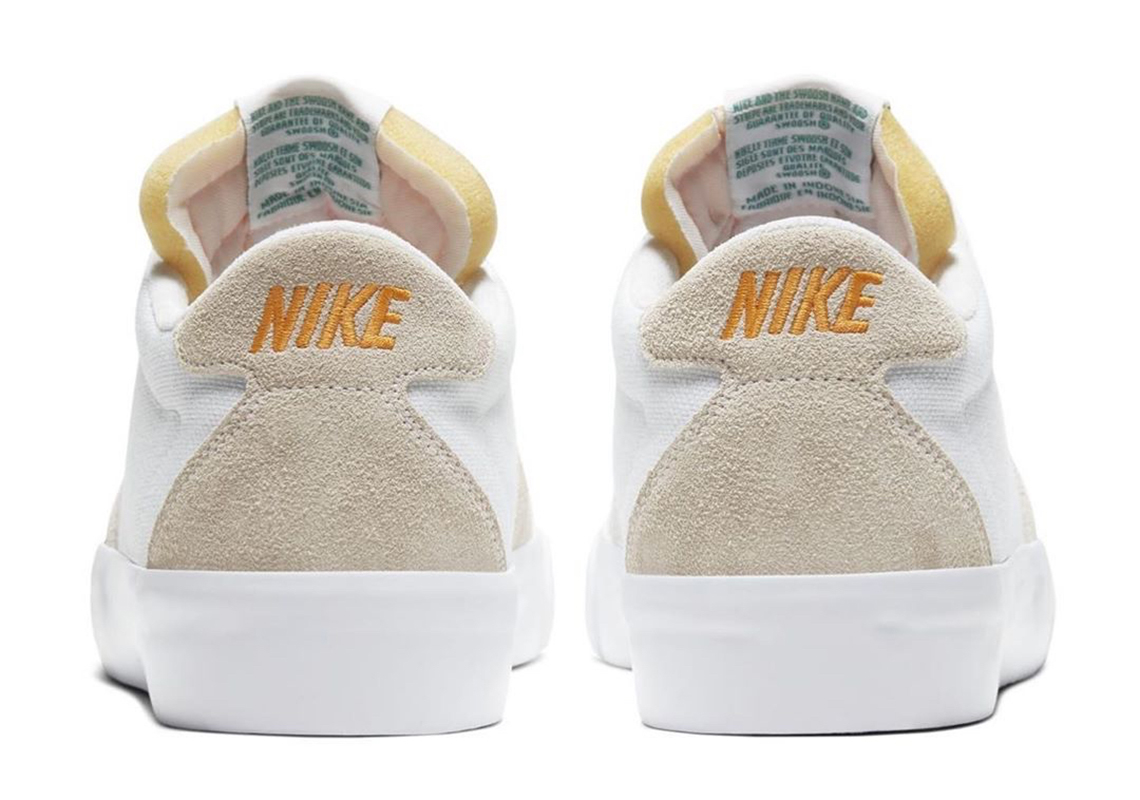