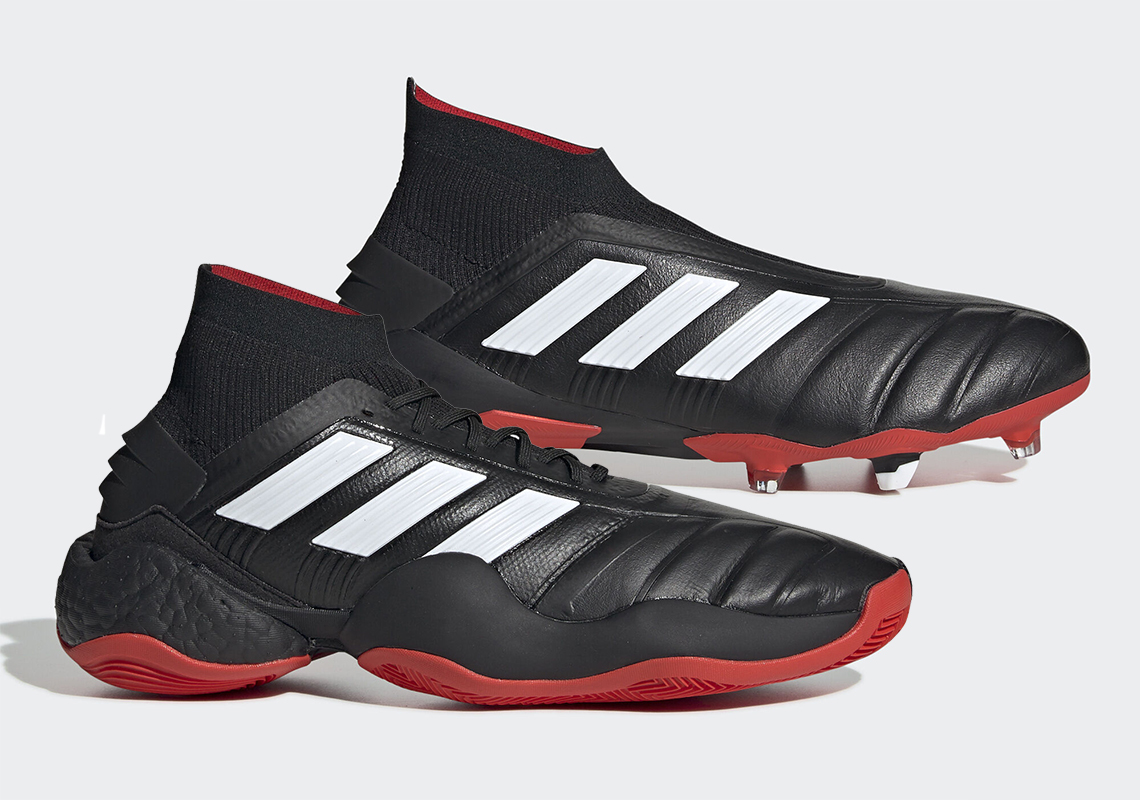 adidas’ heritage in the realm of football (or soccer if you’re in the US) will forever be cemented by the likes of the Copa Mundial and Predator, the latter having celebrated its 25th anniversary earlier this year. The Three Stripes is releasing two performance models later this week to commemorate the life of a line once donned by David Beckham and Zinadine Zidane: one a BYW-soled-out version and the other a studded firm-ground-ready cleat. Both forthcoming renditions of the Predator pay homage to the boot’s original black, red, and white color scheme, but the street-ready Predator 19.1 model deviates more from the designs originally prototyped by former Australian footballer Craig Johnston. The shoe’s upper keeps both the soft K-leather upper and Sockfit collar found throughout the Predator line, but it adds the cloud-like, basketball-ready BYW sole (a first in the legendary series). There’s no telling whether you’ll find the pair being rocked on the hardwood or on the sidelines during a nail-biting penalty shoutout, but the upcoming release does provide an interesting take on footwear hybrids. You can buy the sneaker, the cleat, or both on adidas.com come Saturday, December 7th, for a price of $200 and $350, respectively. 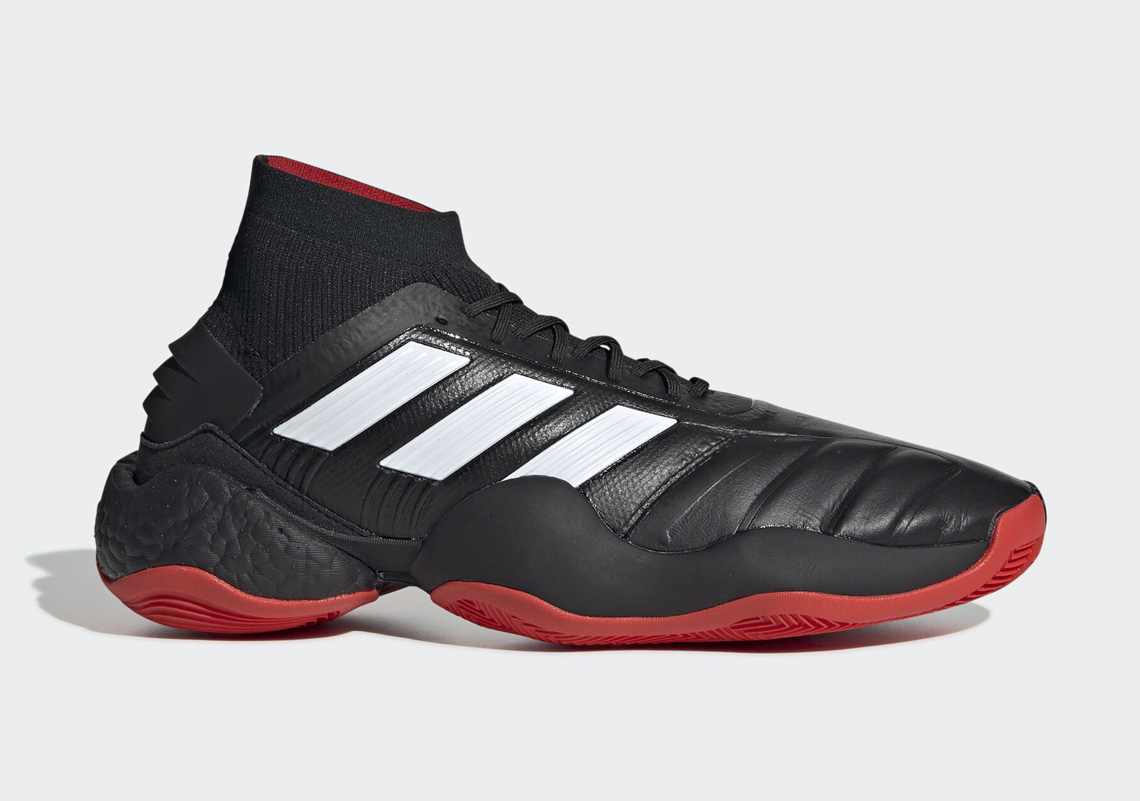 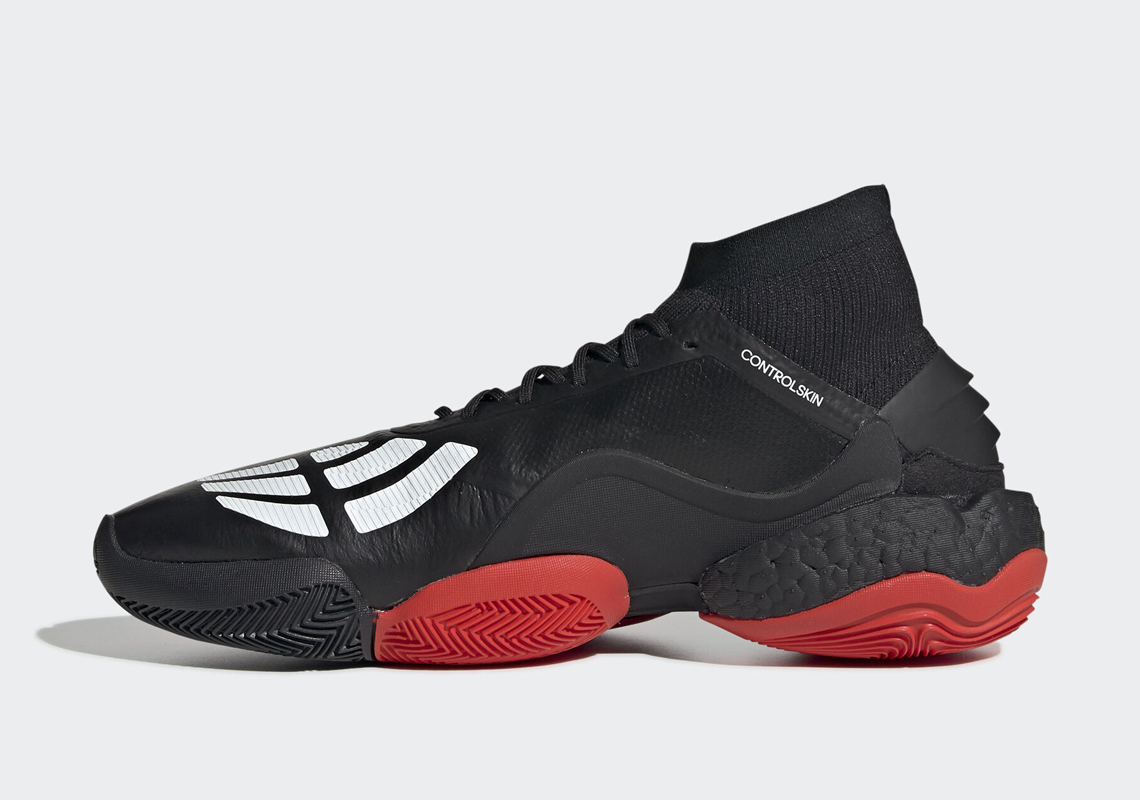 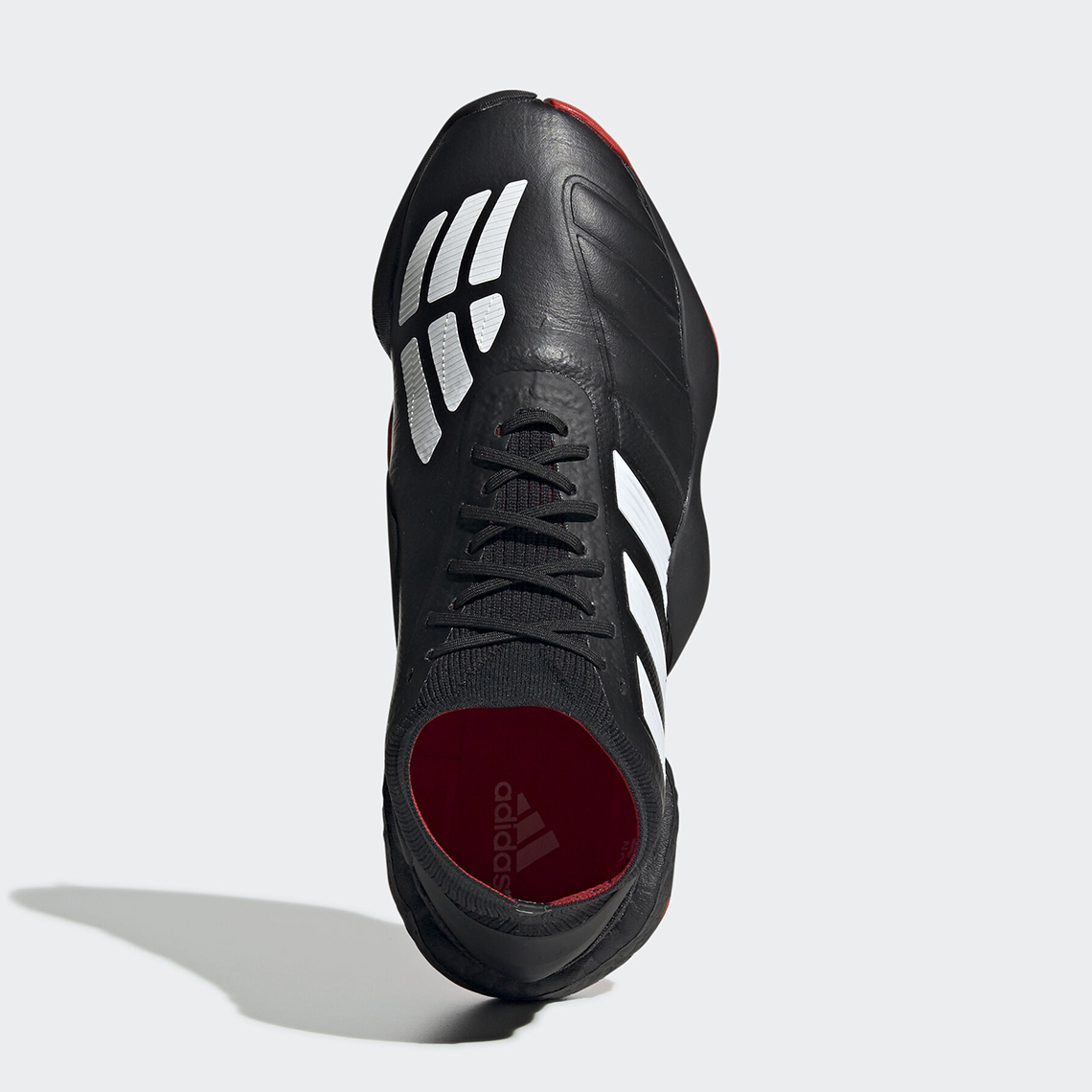 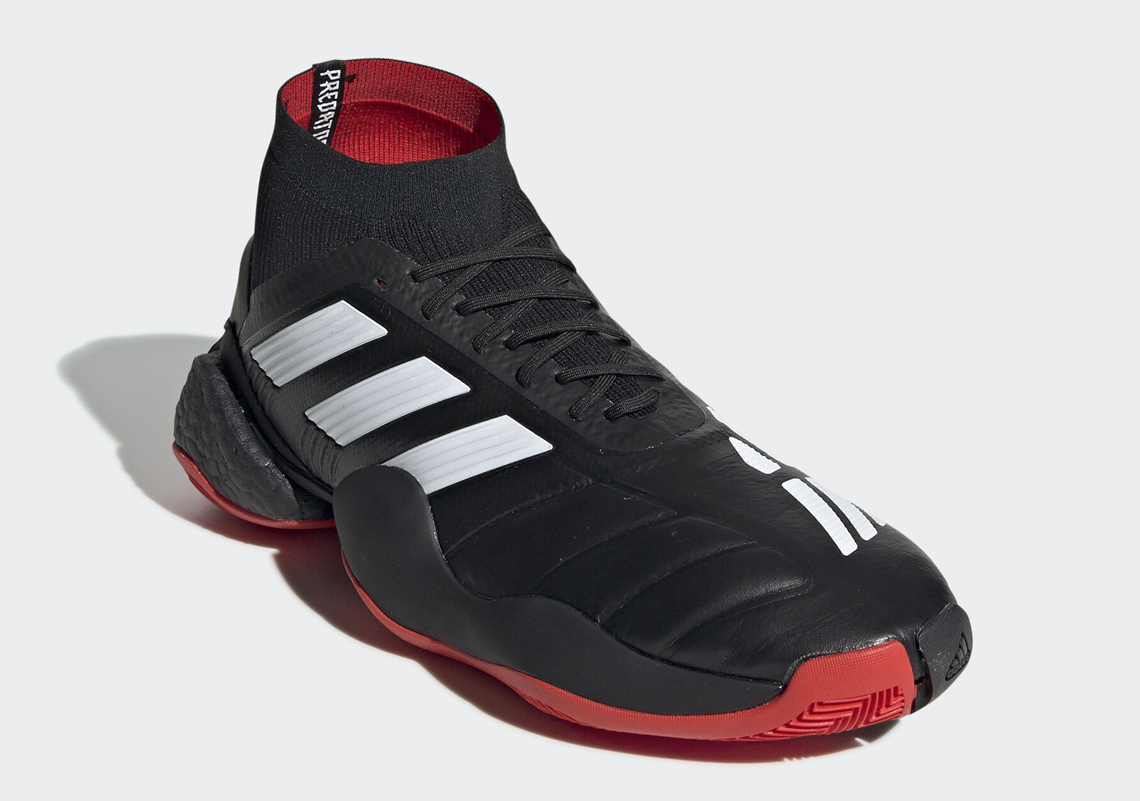 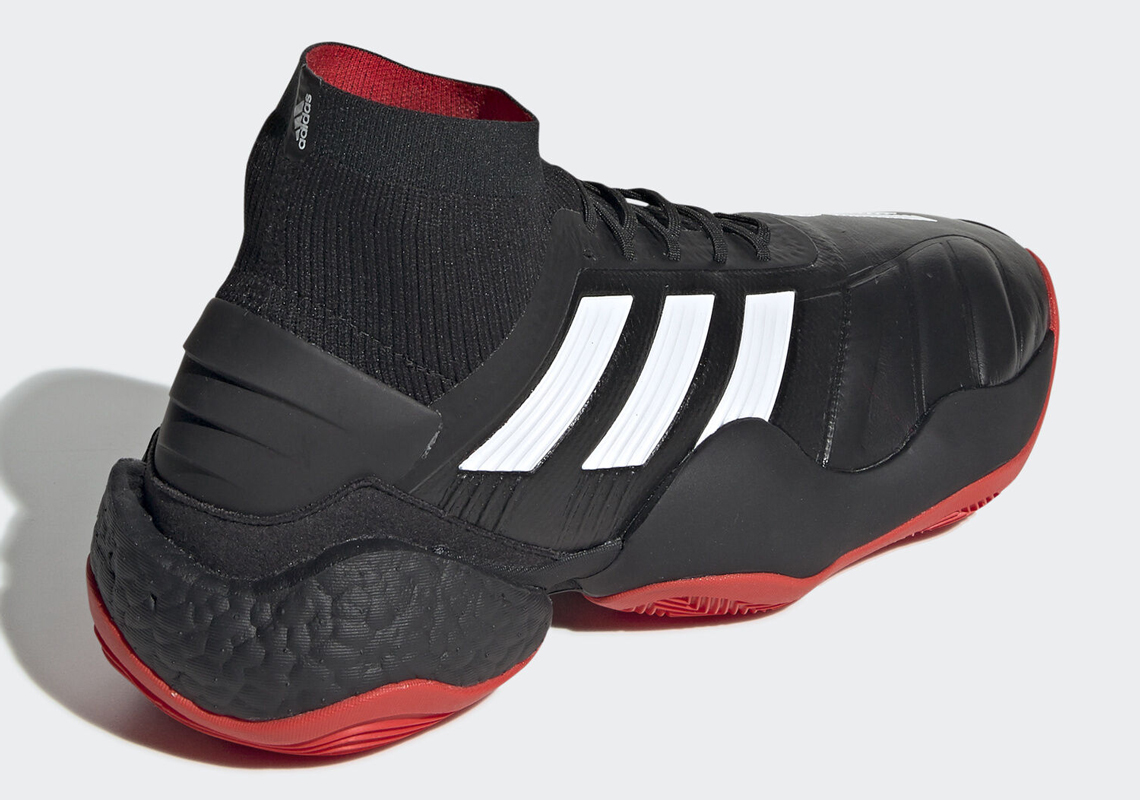 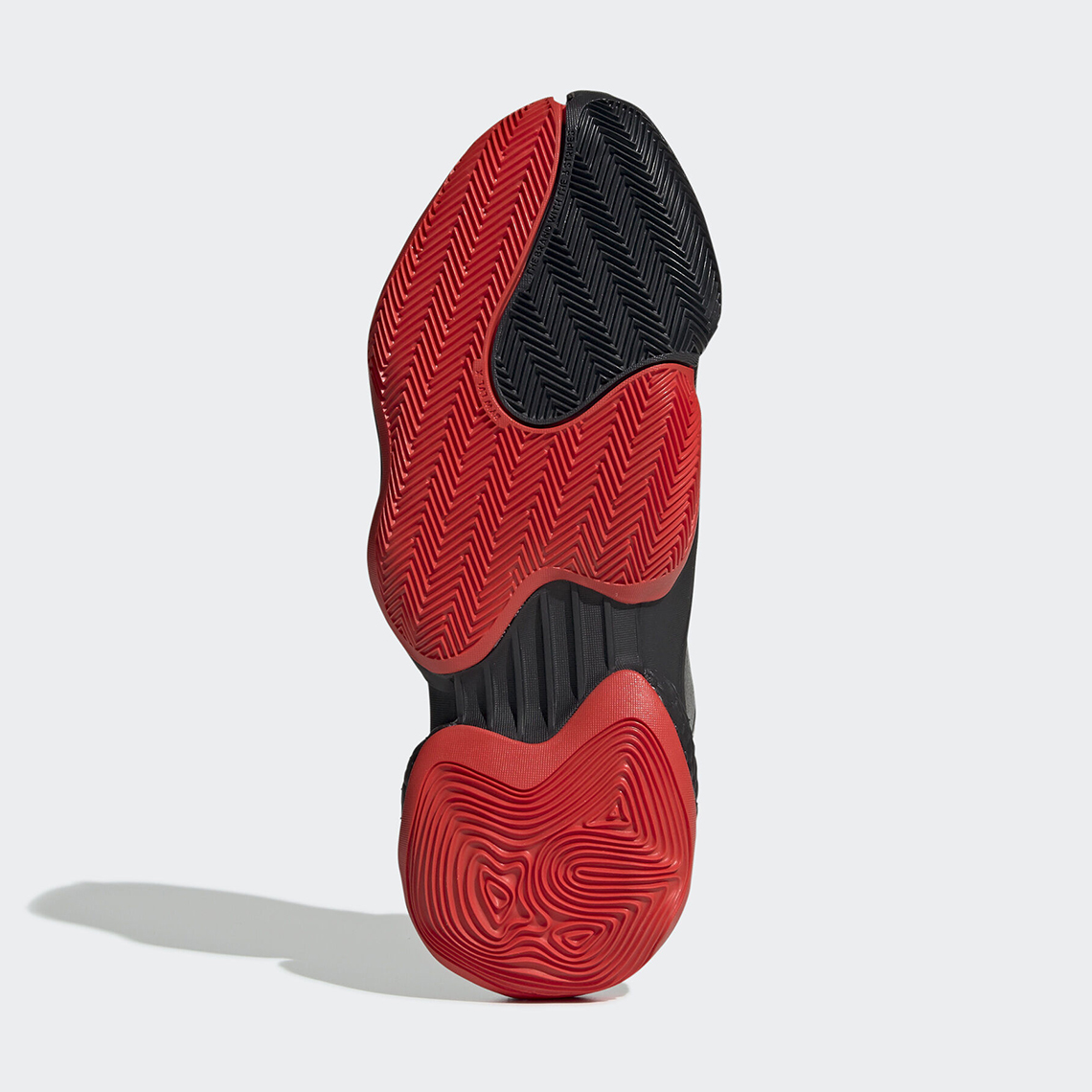 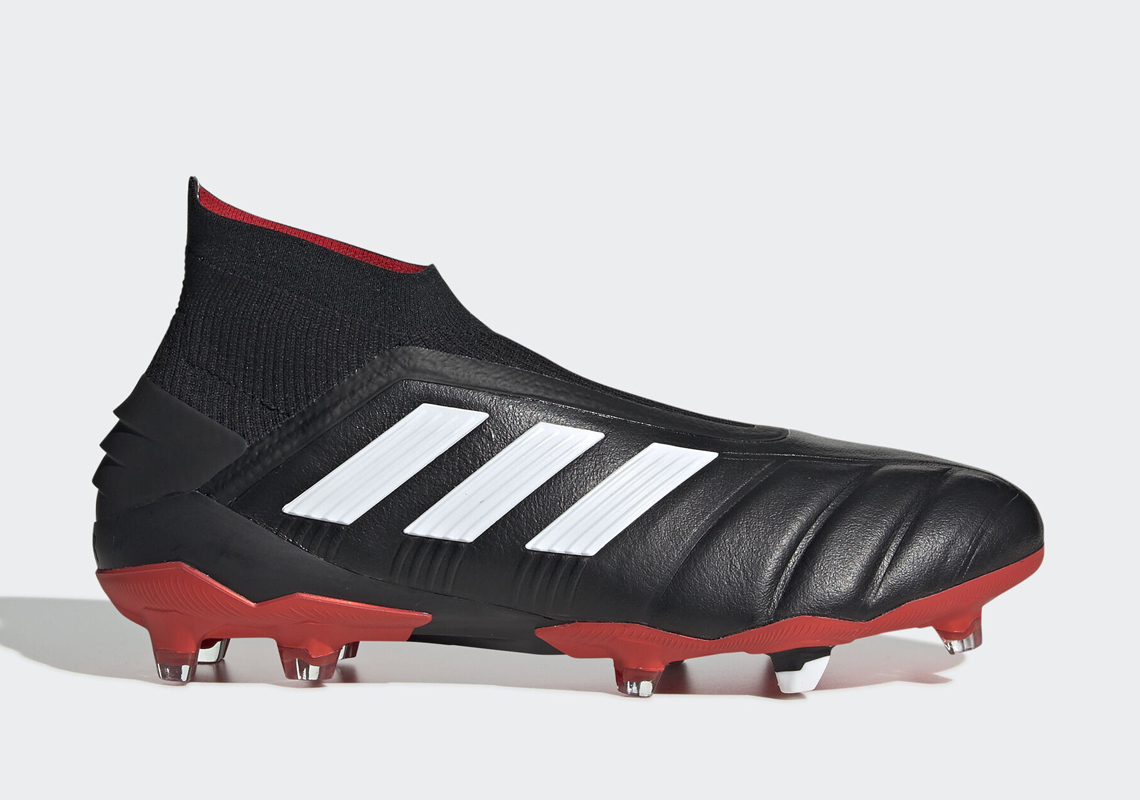 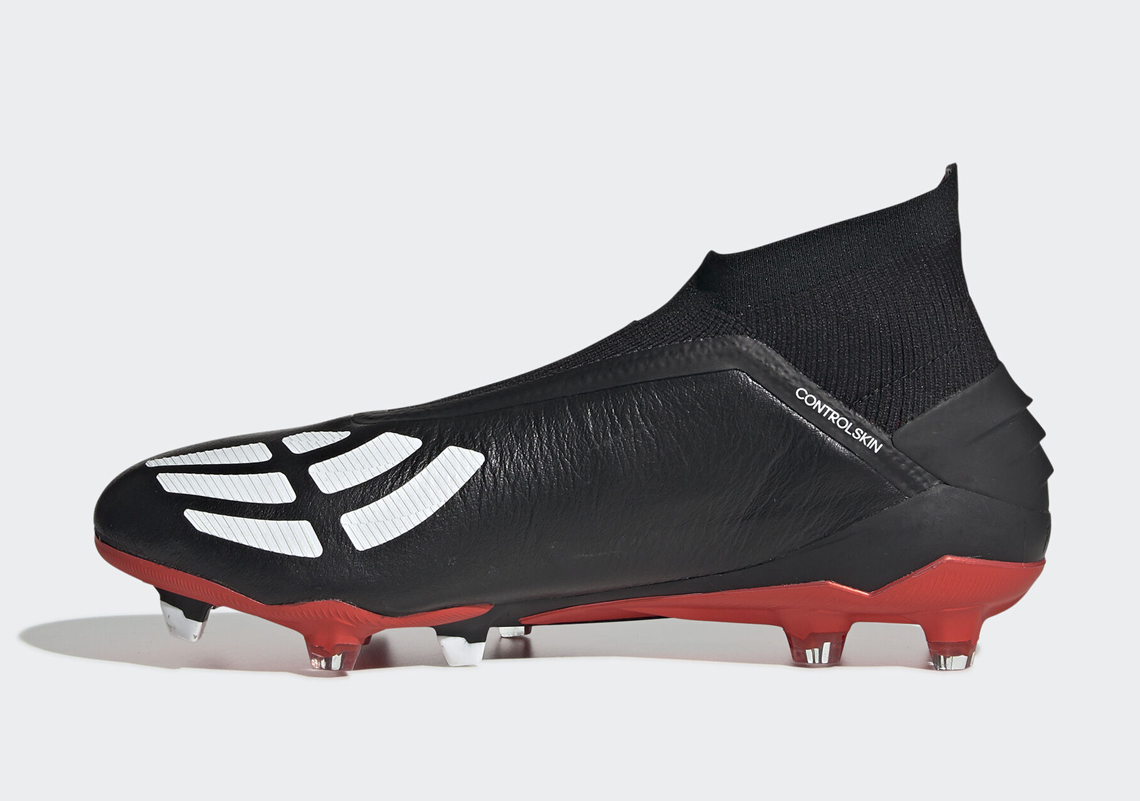 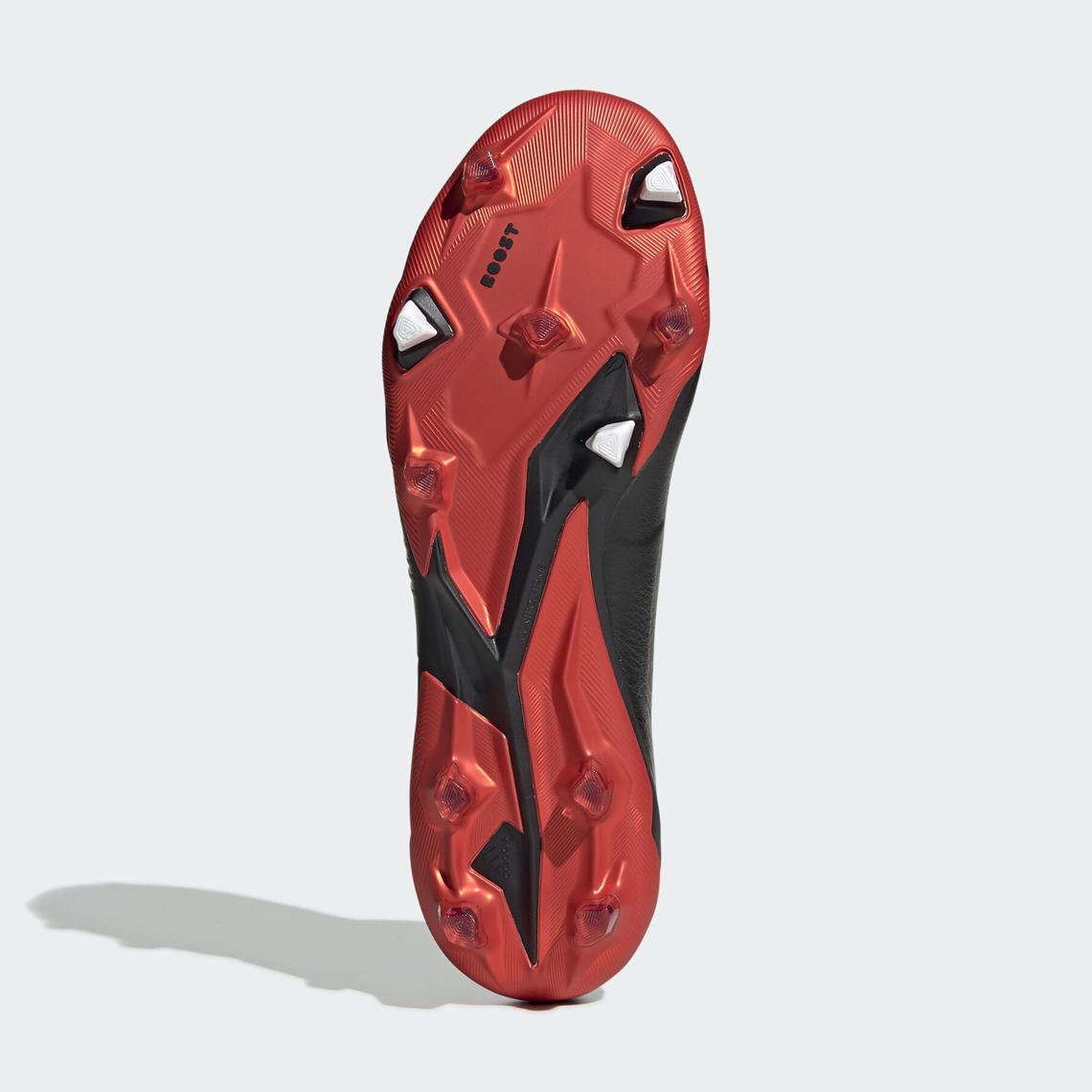