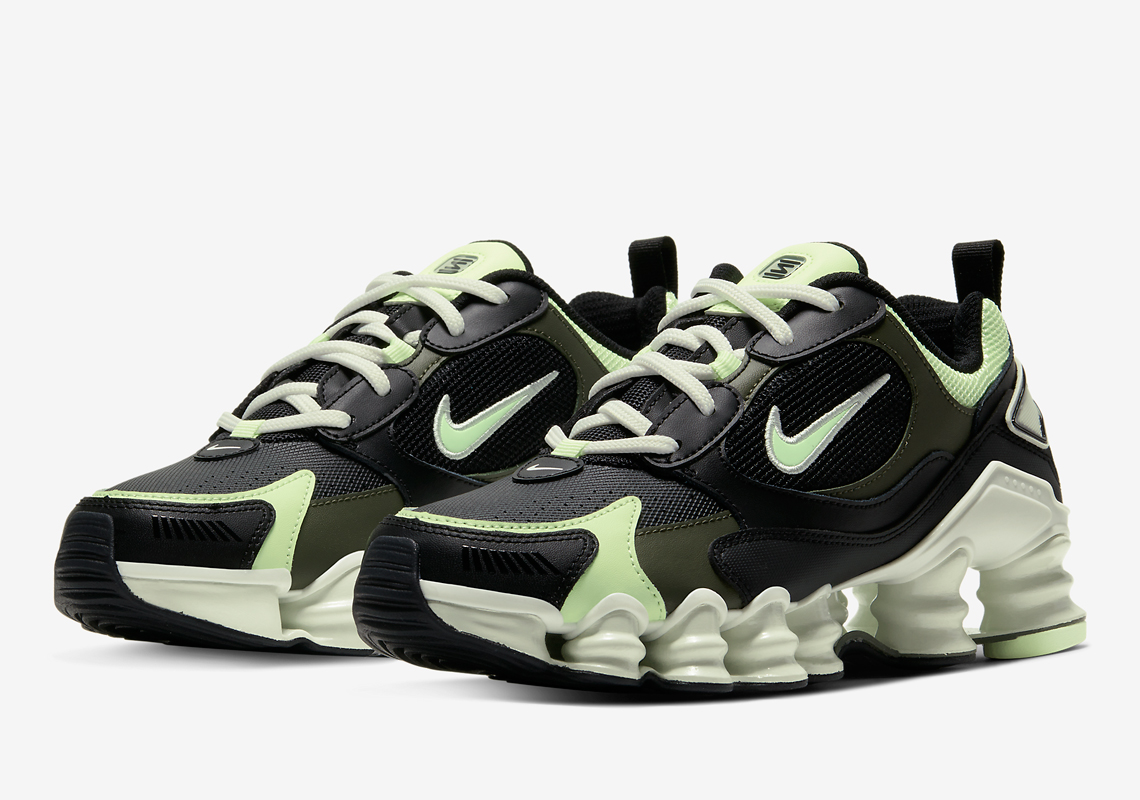 Women’s footwear offerings have historically been criticized by their intended consumer for simply being a men’s models in a stereotypically-feminine color scheme. Although the latter can still be said about it given its debut black and mint colorway, the recently unveiled Nike Shox Nova is a compelling start towards innovating for a female audience. Yes, the new-shoe-on-the-block is built on the Shox TL platform, but the Nike Shox Nova reimagines the uppers into a much more varied assortment of panels and overlays. The subtle green found across both the multi-textured upper and piston tech is complimented nicely by the darker tones that cover most of the shoe. Whether this model will be a hit with its target audience is yet to be determined, but one can only hope that the Nova line is just the beginning towards building original offerings for women. Grab a detailed look at the Nike Shox Nova here below, and keep an eye out for its official drop on Nike.com and select retailers. 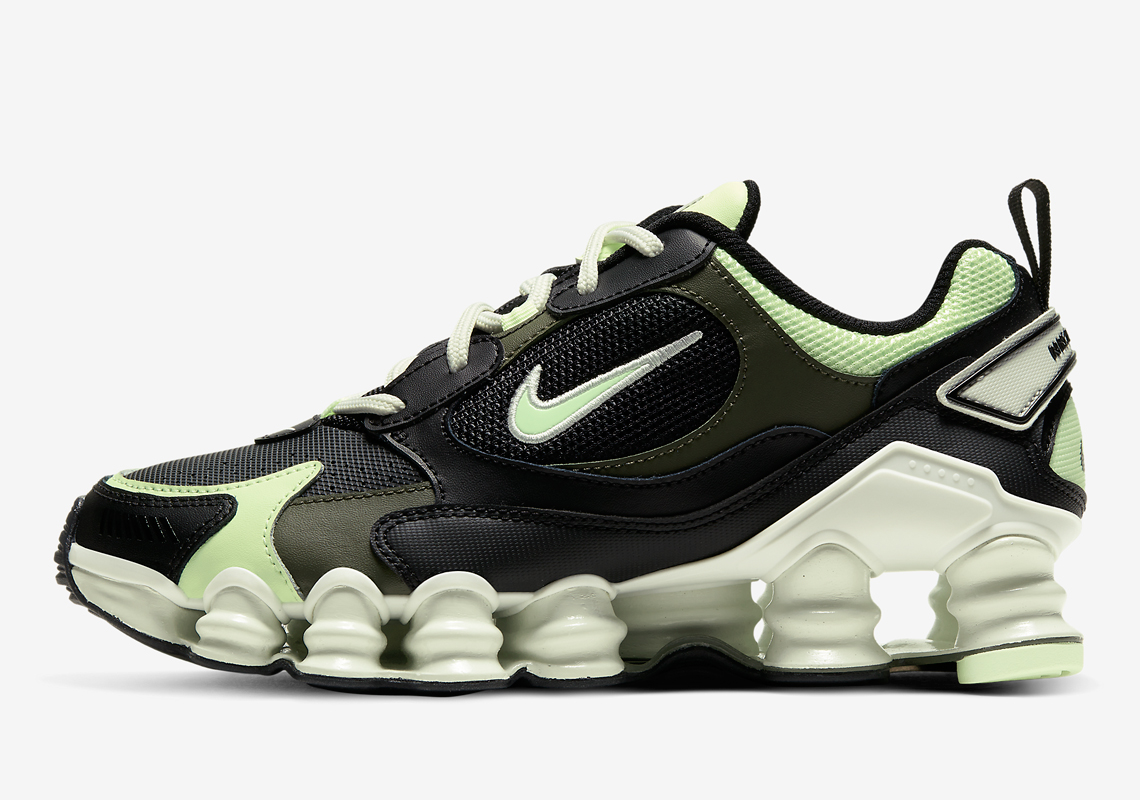 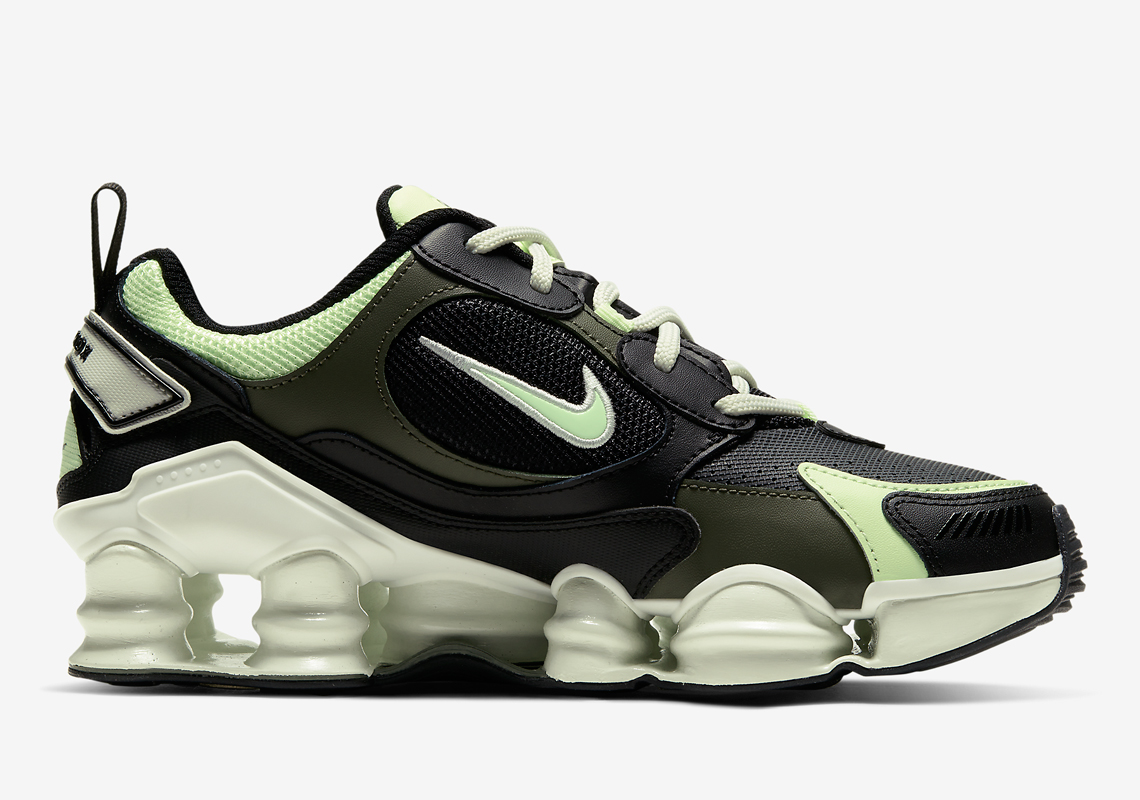 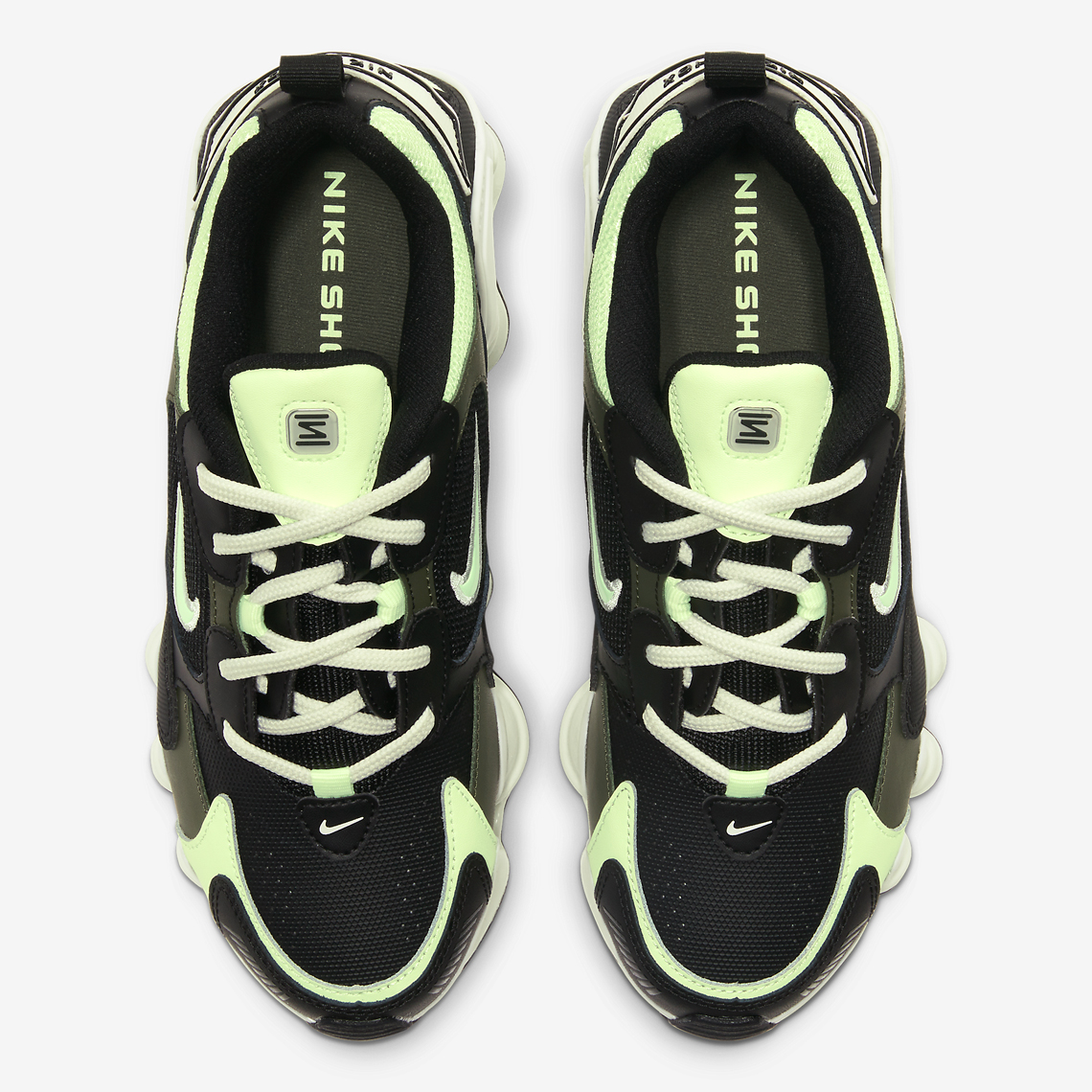 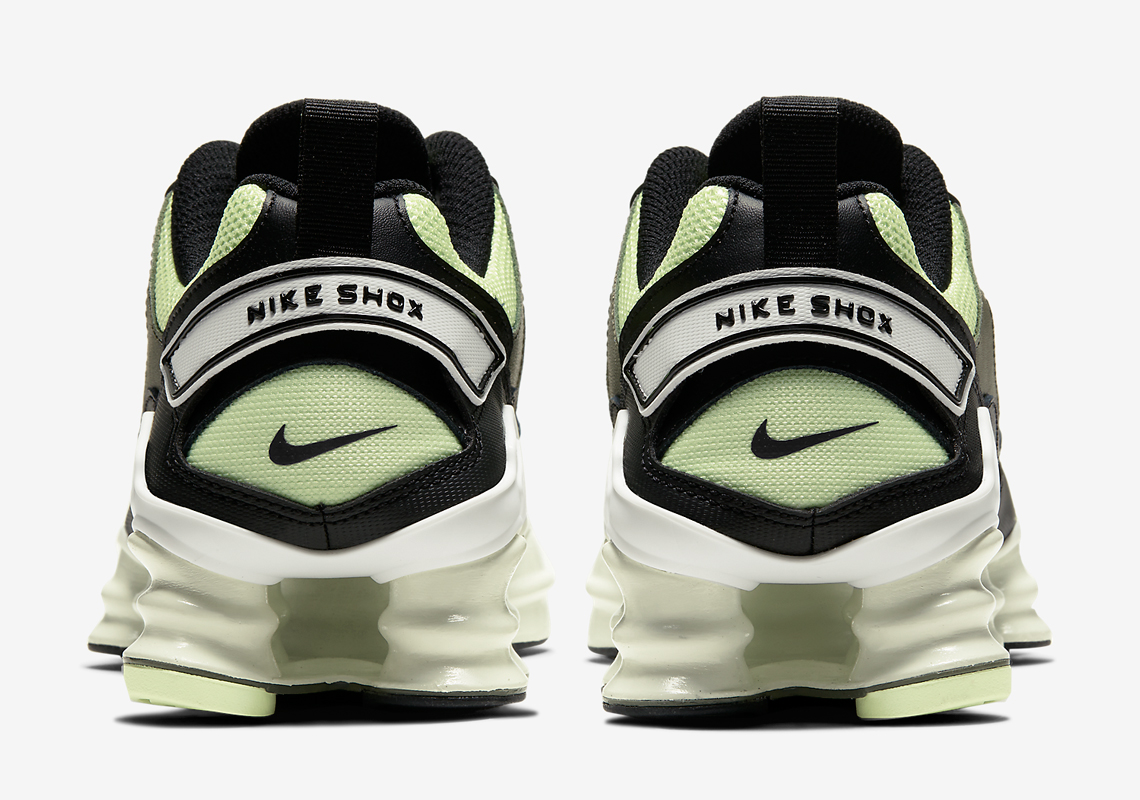 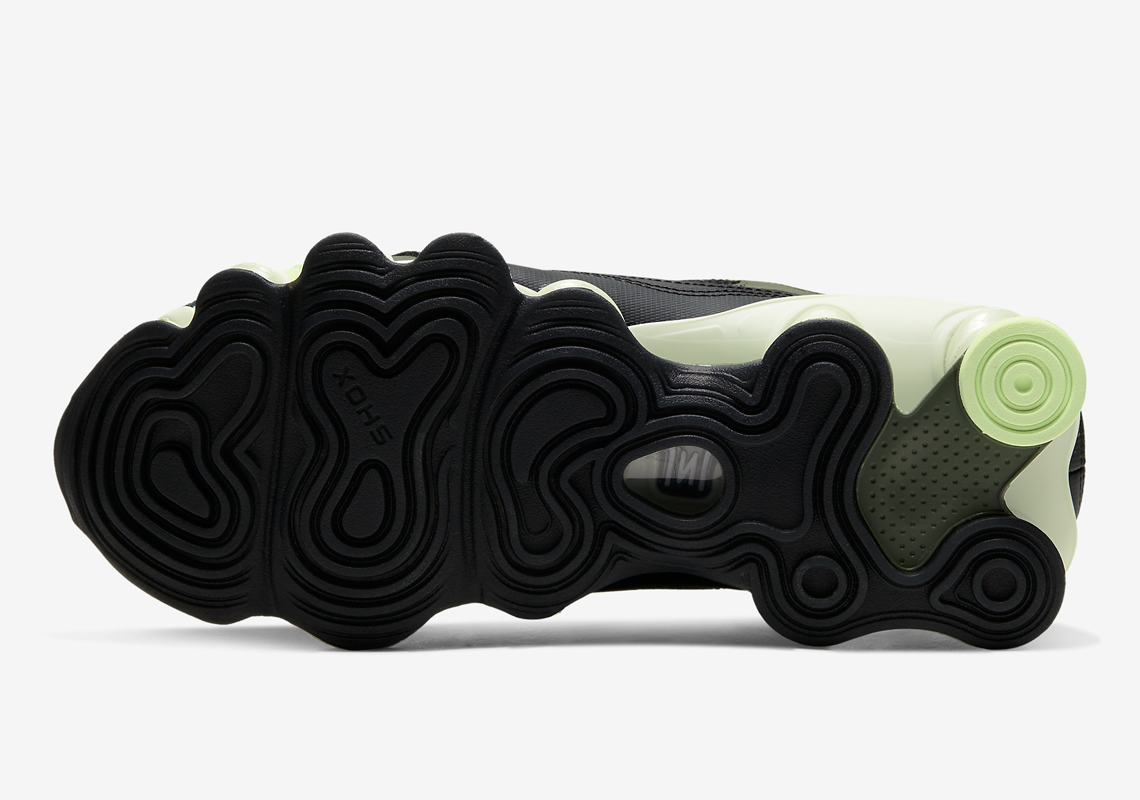