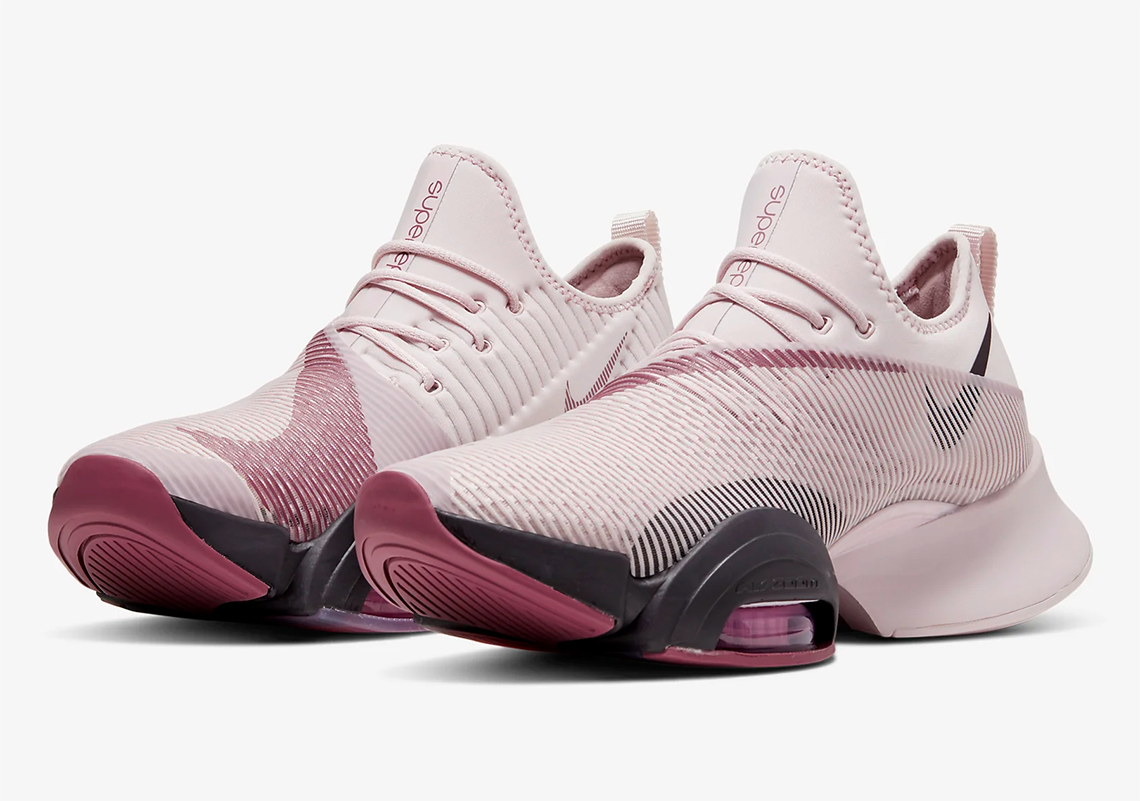 Official Images Of The Nike Air Zoom SuperRep For Women

If there’s one aspect of human life that has been heavily pushed during this current digital age of social media marketing, it’s surely been the rise of health and fitness. Emphasized at every corner of Instagram and Twitter from new classes to take, diets to try, and so forth, many folks have bought into this concept of living a healthier lifestyle by exercising. So for Nike’s latest project, they’re zeroing in on this audience that enjoys reaching they’re Apple Watch/FitBit goals on the daily, by crafting a specially made training sneaker entitled the Air Zoom SuperRep. Designed with the avid of consumer of high-intensity/circuit-based workouts in mind, this sleek new silhouette takes an approach that reduces as much weight as possible but offers ample support. Breathable mesh fabrications construct its upper shape for a lightweight feel, and feature a slip-on entry method similar to that of the Huarache for easy-on-easy-off access. Down below, two bulbous Zoom Air Units are split up at the sole, providing its users with a substantial amount of cushioning built to handle various ranges of impact.

This intial colorway for the ladies paints its majority in a soft rose pink, accenting its base layers with darker “Shadowberry” hues laid upon its oversized Swoosh logos. More feminine tones continue into its forefoot thanks to the fuchsia tones embedded into the forefoot. For Female Swoosh fans in the market for some new training shoes to lace up for their upcoming Orange Theory or Barry’s Boot Camp classes in the new year, these will be releasing on Nike.com and select retailers on January 2nd, 2020 for $120. 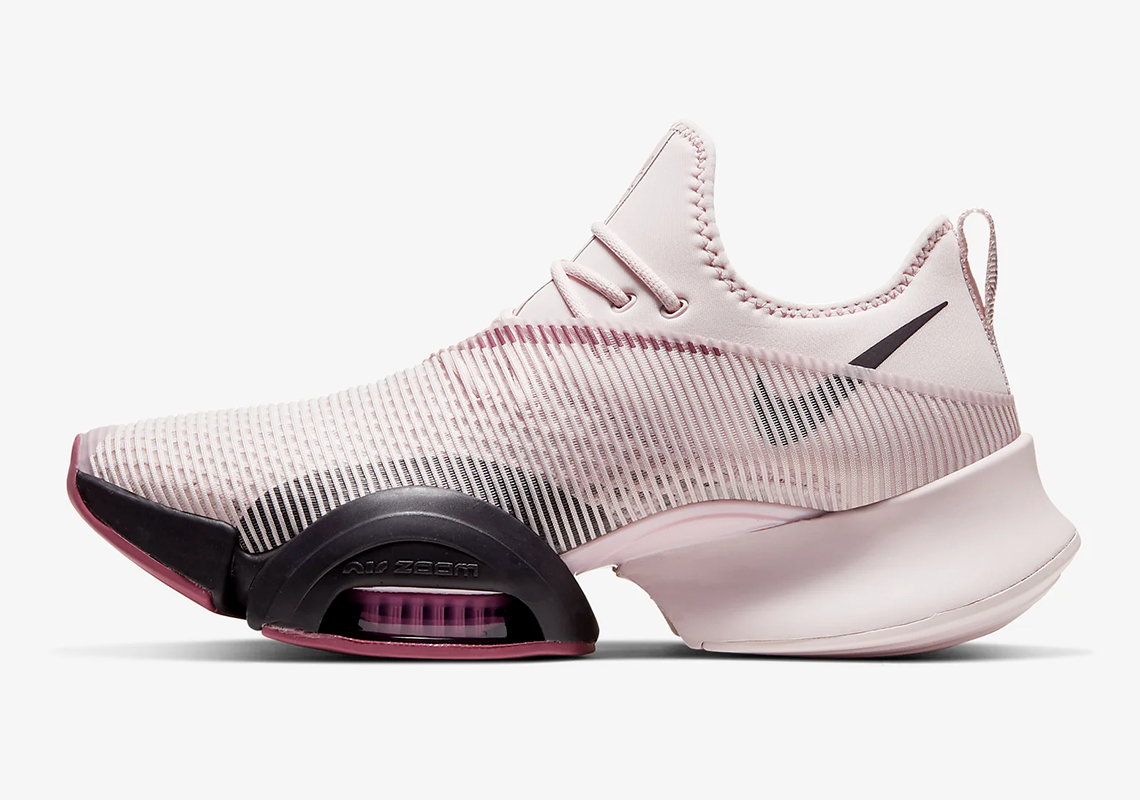 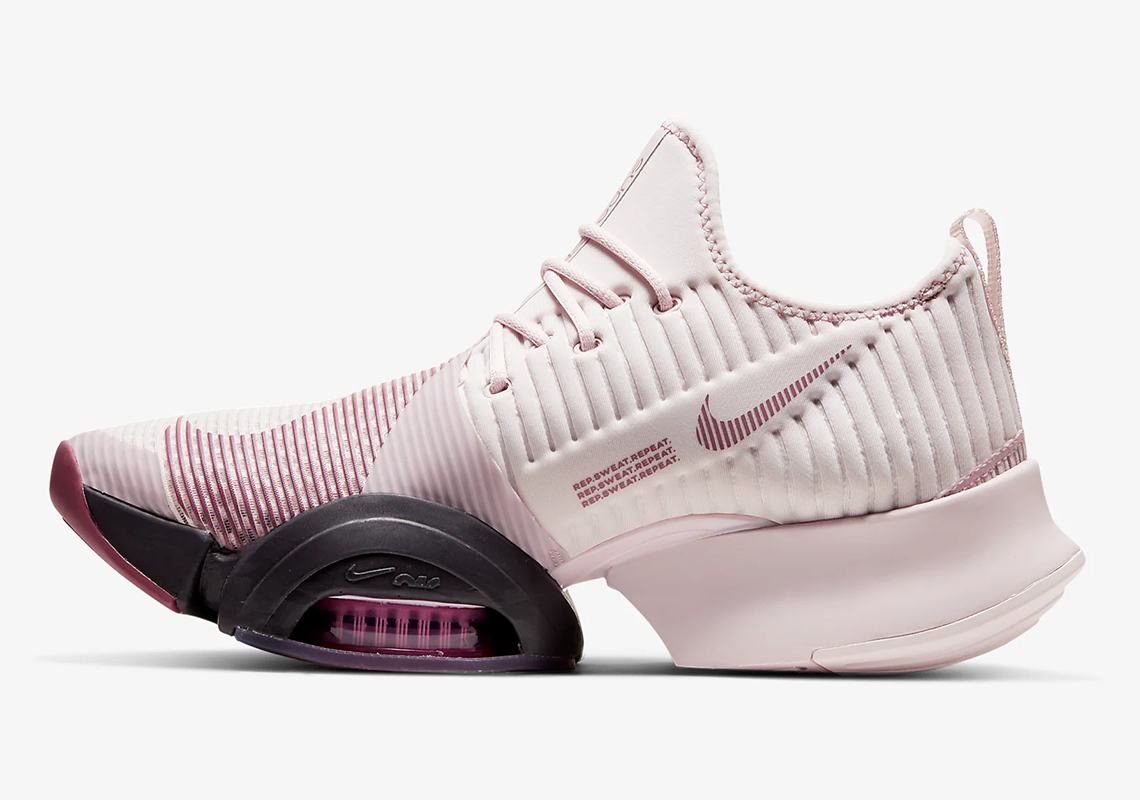 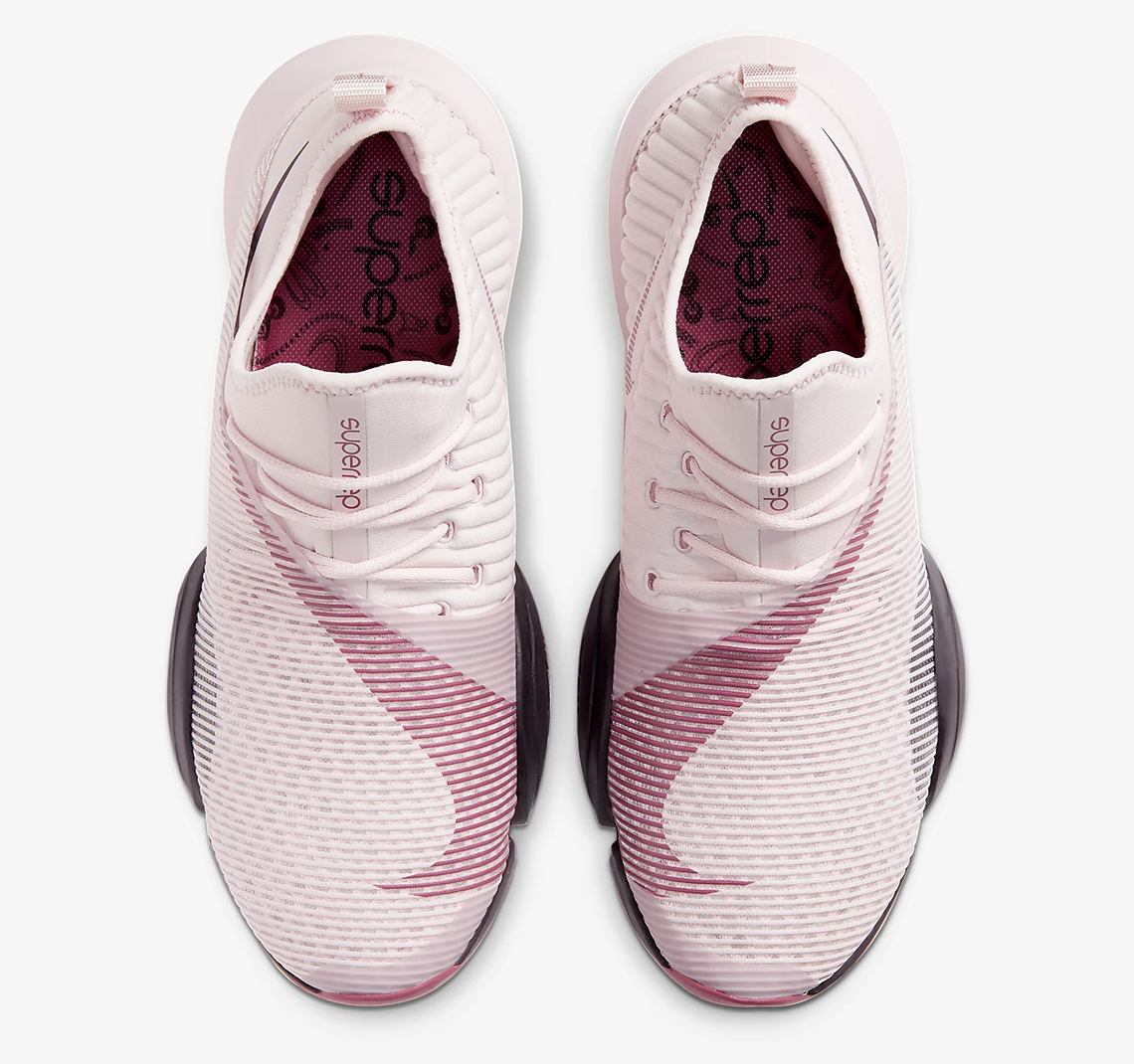 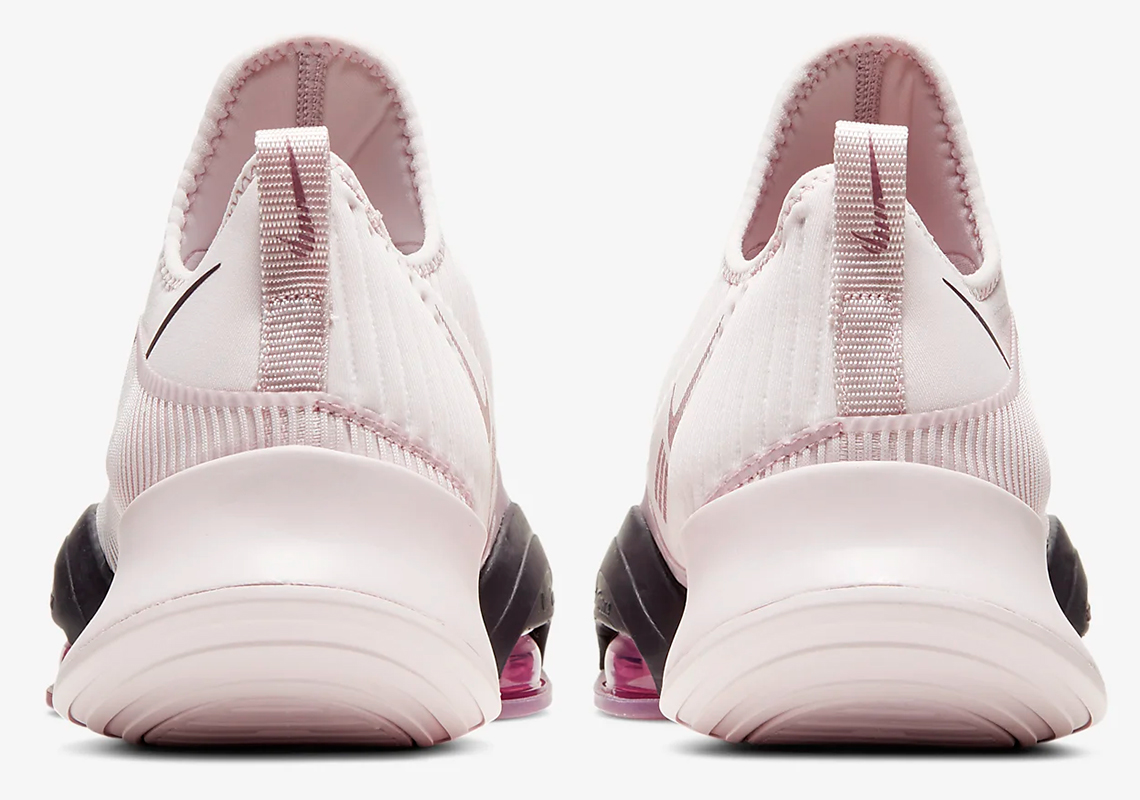 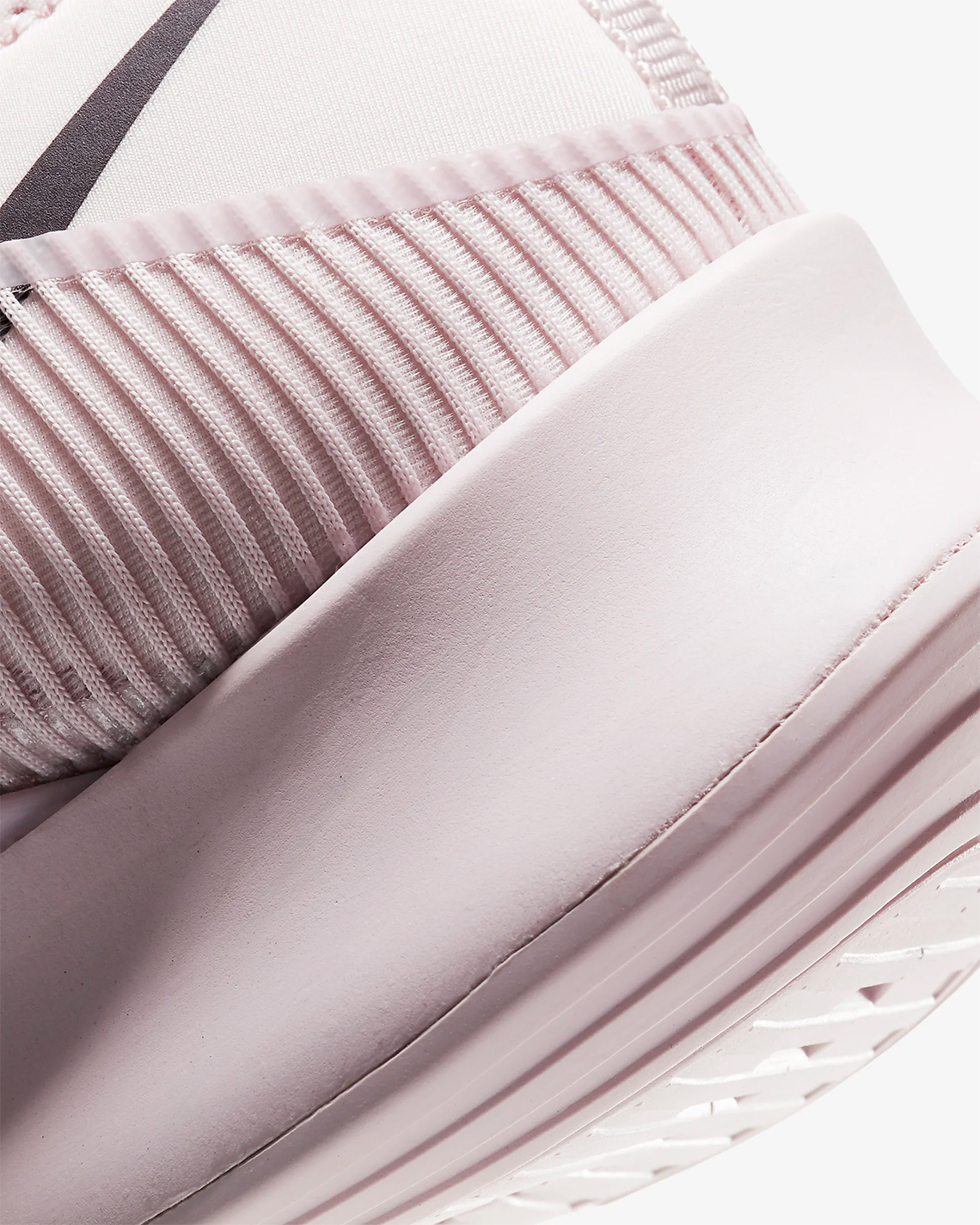 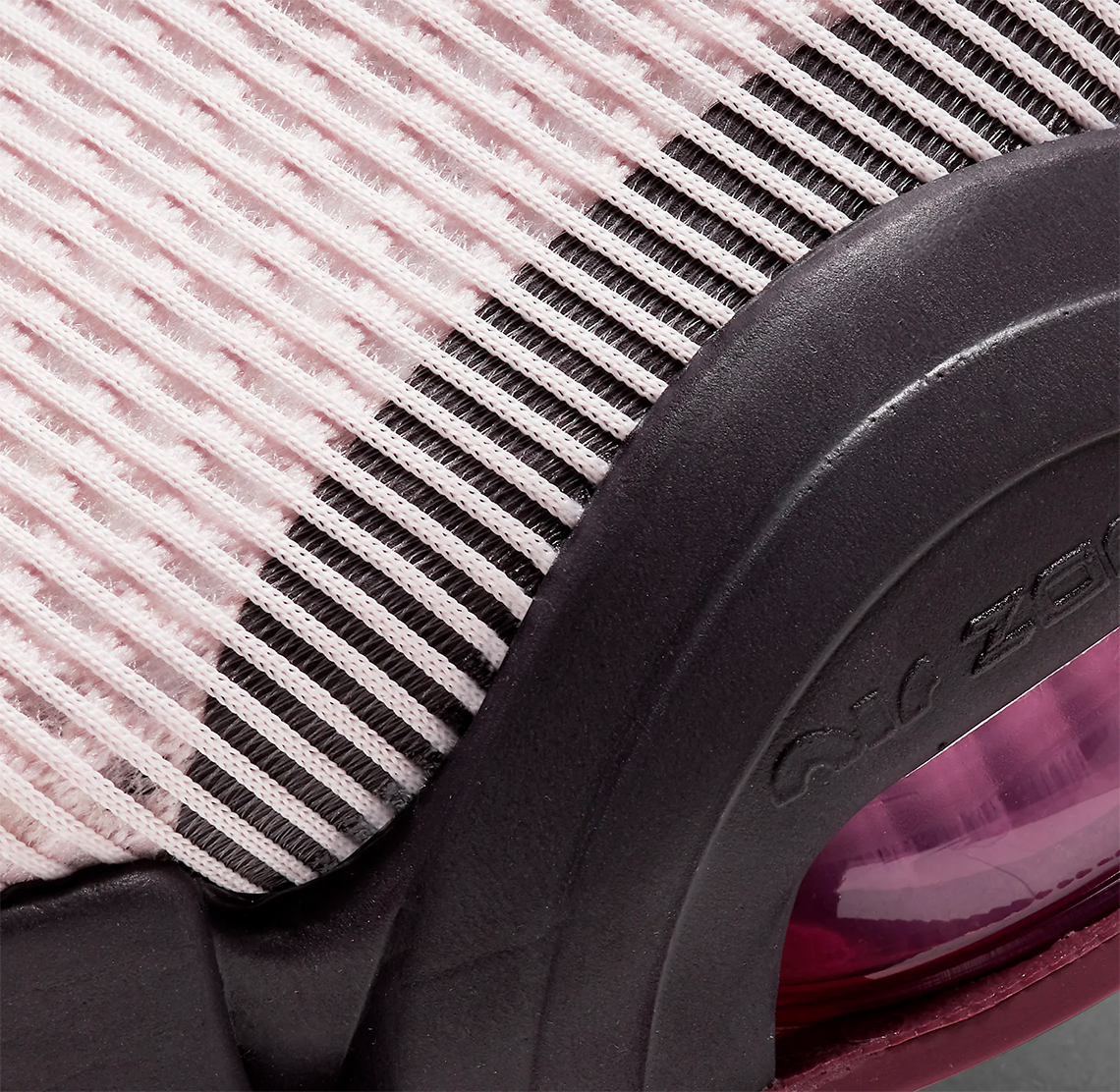 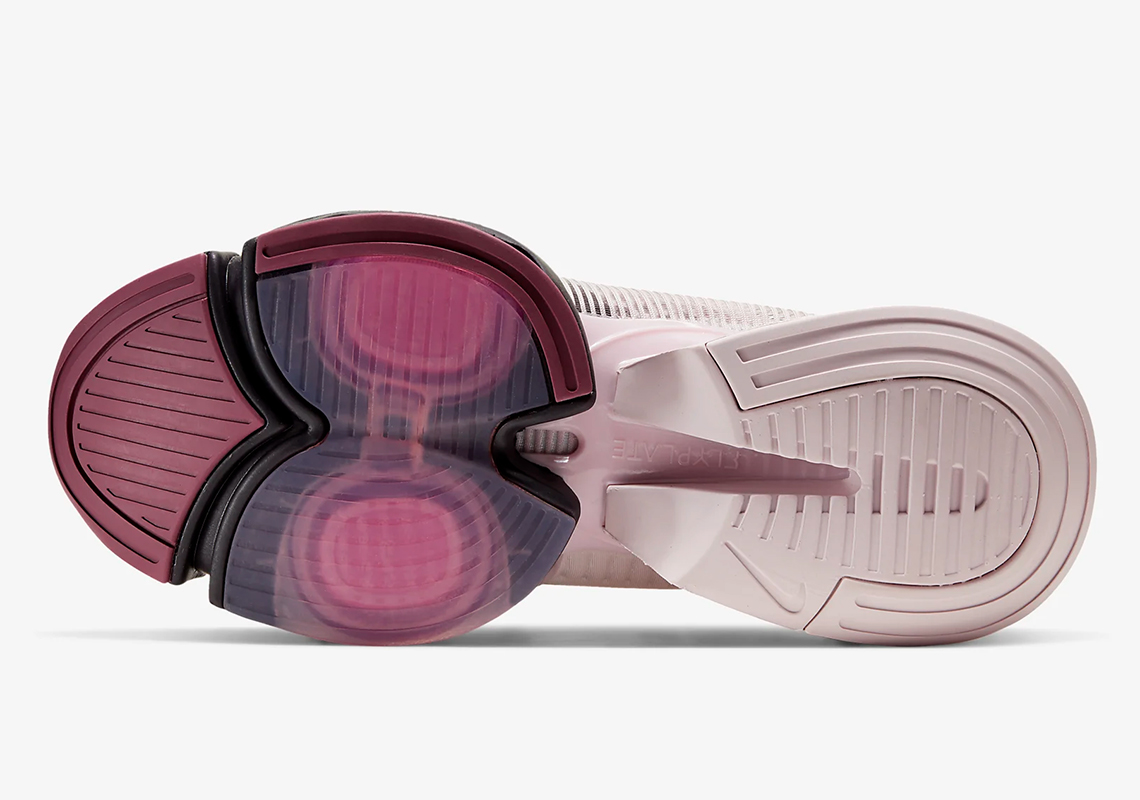