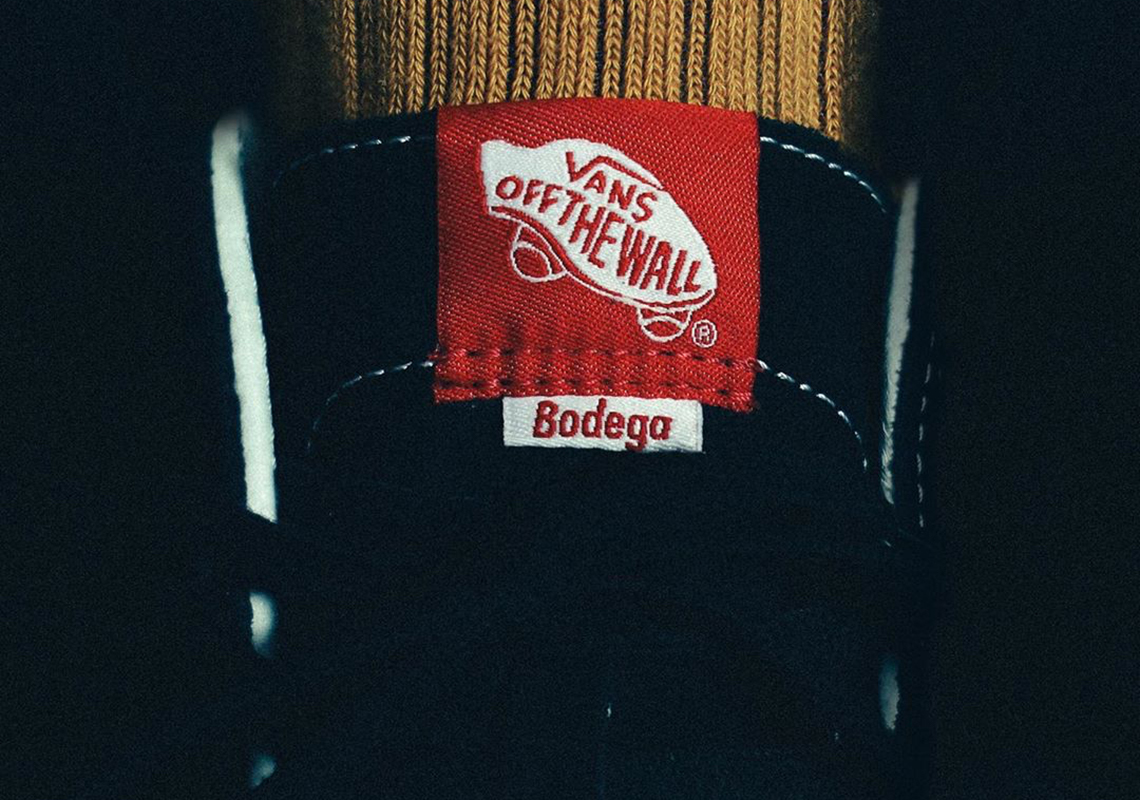 Bodega Is Dropping A Vans Vault Collaboration On December 14th

From ASICS to New Balance, Bodega has amassed quite a few sneaker collaborations within their constantly expanding portfolio. And with the year just about over, it seems they couldn’t let the holiday season go by without one more, though this time they’ve joined forces with Anaheim’s very own Vans, a fitting partnership as the retailer somewhat recently opened its doors over on the West Coast. As far as aesthetics go, a lot is up to speculation; teased quickly on their Instagram, the pair’s branded bits are the only pieces to see the light of day, giving way to what looks to be a Sk8-Hi or possibly a more obscure variant of the same silhouette. Uppers are composed of the usual host of suede and canvas with contrast white stitching where they usually are. Only black laces seem to be the most overt distinction, followed by a co-branded tab that extends downwards just a bit farther than the norm. Grab a quick look at what’s to come here and keep an eye out for a closer look as the release is not to far away on December 14th. 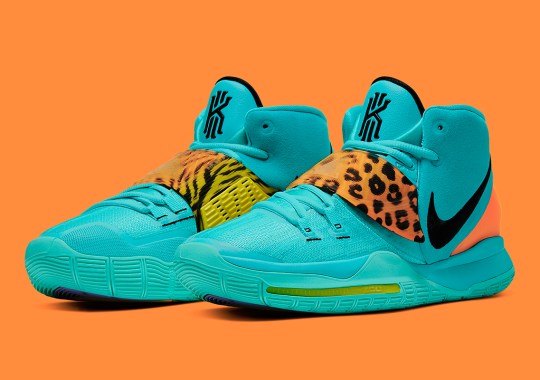