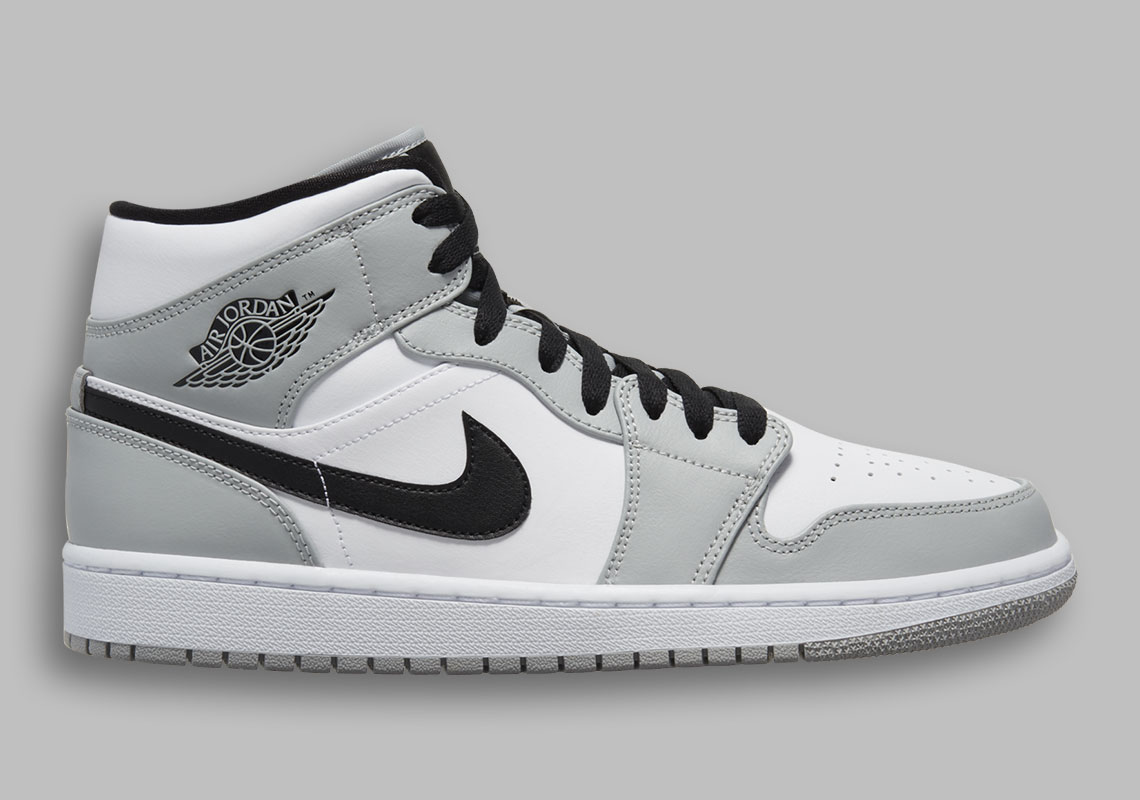 With buzz around the Dior x AJ1 still as fervent as it was upon debut, it’s no question that comparisons will be drawn with every gray scheme thereafter. This latest Air Jordan 1 Mid is certainly not exempt from this whatsoever, rather, it embraces such connections as palettes are nearly shot-for-shot the same as its high-end counterpart, though sans any of the luxury imprint’s signature all-over graphic or their luxe Italian made leathers. Instead, its strengths lie most in its unassuming appearance, all in all, lending with it a perfect base for any of the aforementioned motifs and touch-ups. Overlays paint in Light Smoke Grey, bleeding down to the tread as well as the edges of the tongue, while bases opt instead for smooth whites in complement. Elsewhere, swooshes are struck with matte black in match to the darkened laces, lining, and staple Wings insignia. Grab a quick look at these right here, and if you’re readying your X-ACTO knife, sit tight for word on its official release. 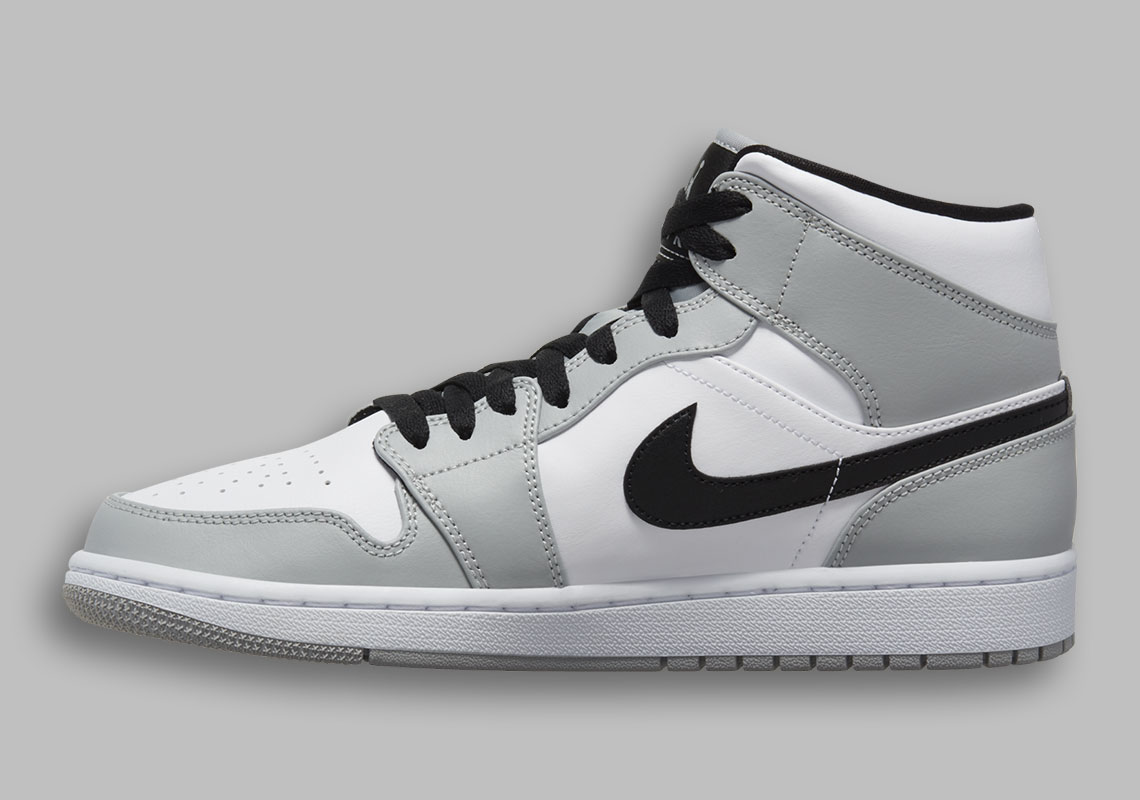 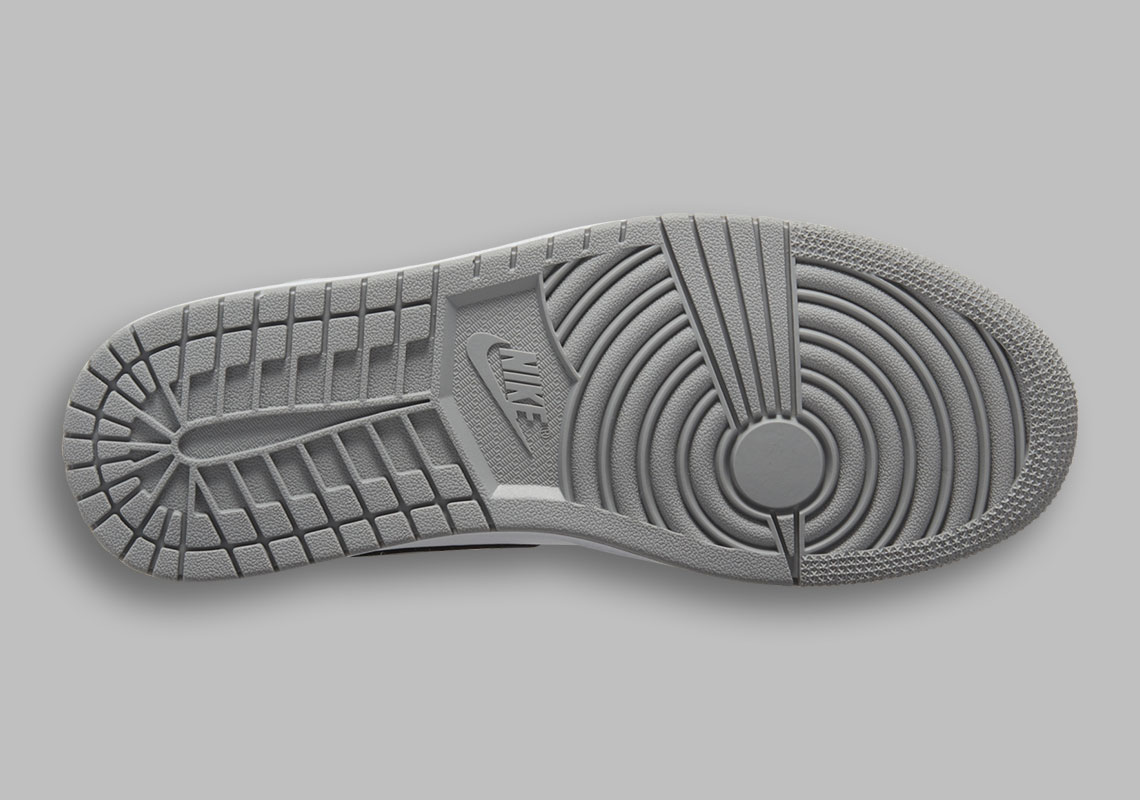 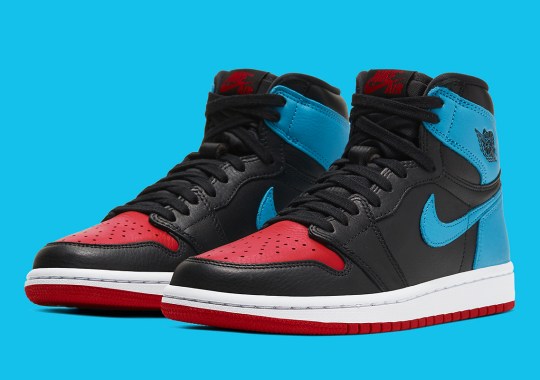