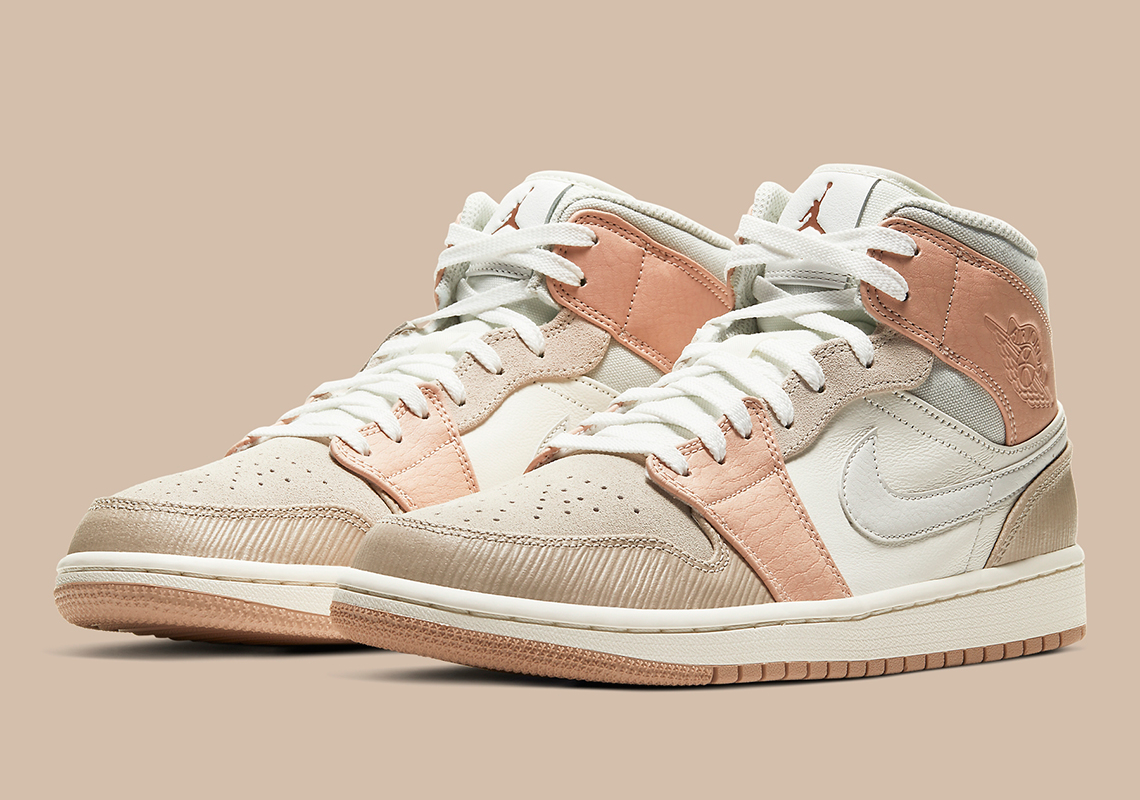 This Elegant Air Jordan 1 Mid Is Inspired By Milan

Most people don’t think about it too often, but a handful of Michael Jordan‘s footwear options hold somewhat of a unique connection to that of Italian influence. Several of his AJ 14s draw heavy ties to his love for Italian-made Ferrari automobiles, as well as his sought after “Shattered Backboard” AJ 1 renditions that were initially inspired by a tomahawk slam dunk that took place during a 1985 exhibition game in Trieste, Italy. And now, it looks like the European country’s characteristics are being brought to the forefront once again, as the city of Milan serves as the main source of inspiration for this upcoming Air Jordan 1 Mid.

Translating aspects of the Italian region’s architectural essence, this impending colorway integrates various materials of leather, suede, and canvas that comprise its upper build. Each panel alternates in various shadings from bone white to beige to darker caramels, all evoking close resemblance to the tones and design elements found throughout some of the city’s most notable sightseeing destinations such as the Duomo di Milano and Galleria Vittorio Emanuele II. Furthermore, a leather tag hangs sits along the right side of its lateral panel that reads “MLN” as a direct nod to the elegant city. Take a closer look here below, and find these dropping on Nike.com and at select Jordan retailers in the near future for $130 USD. 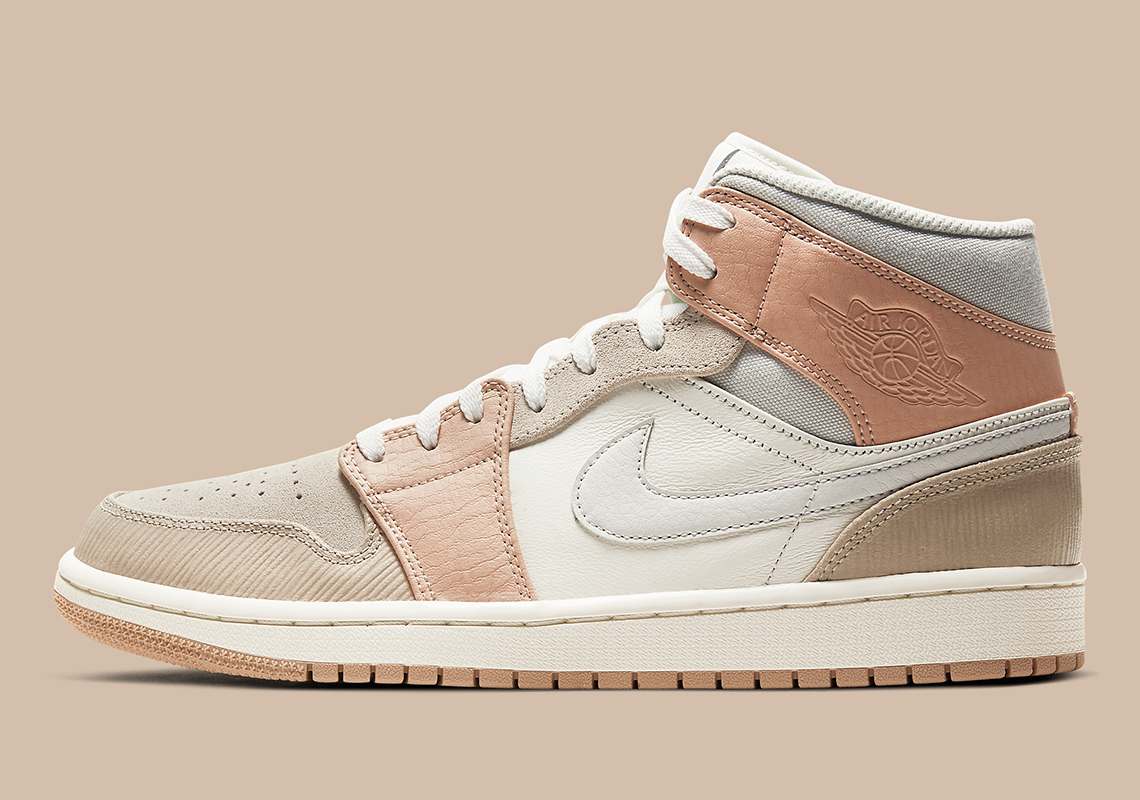 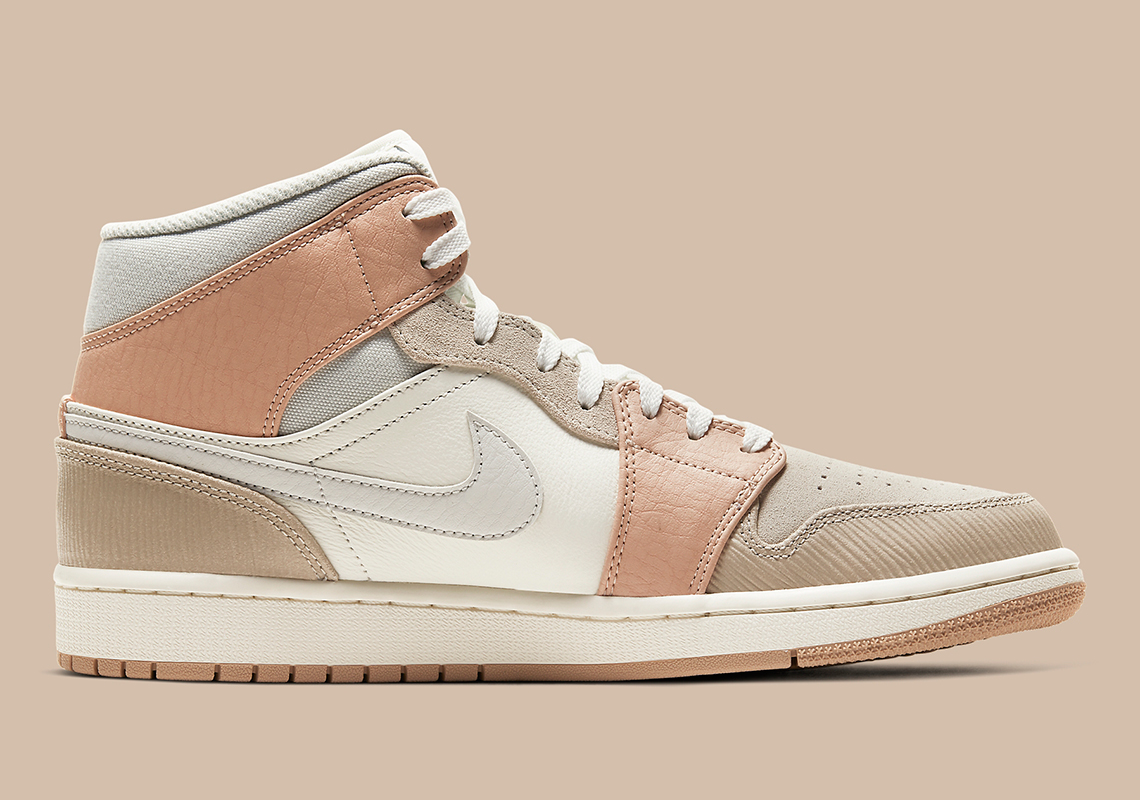 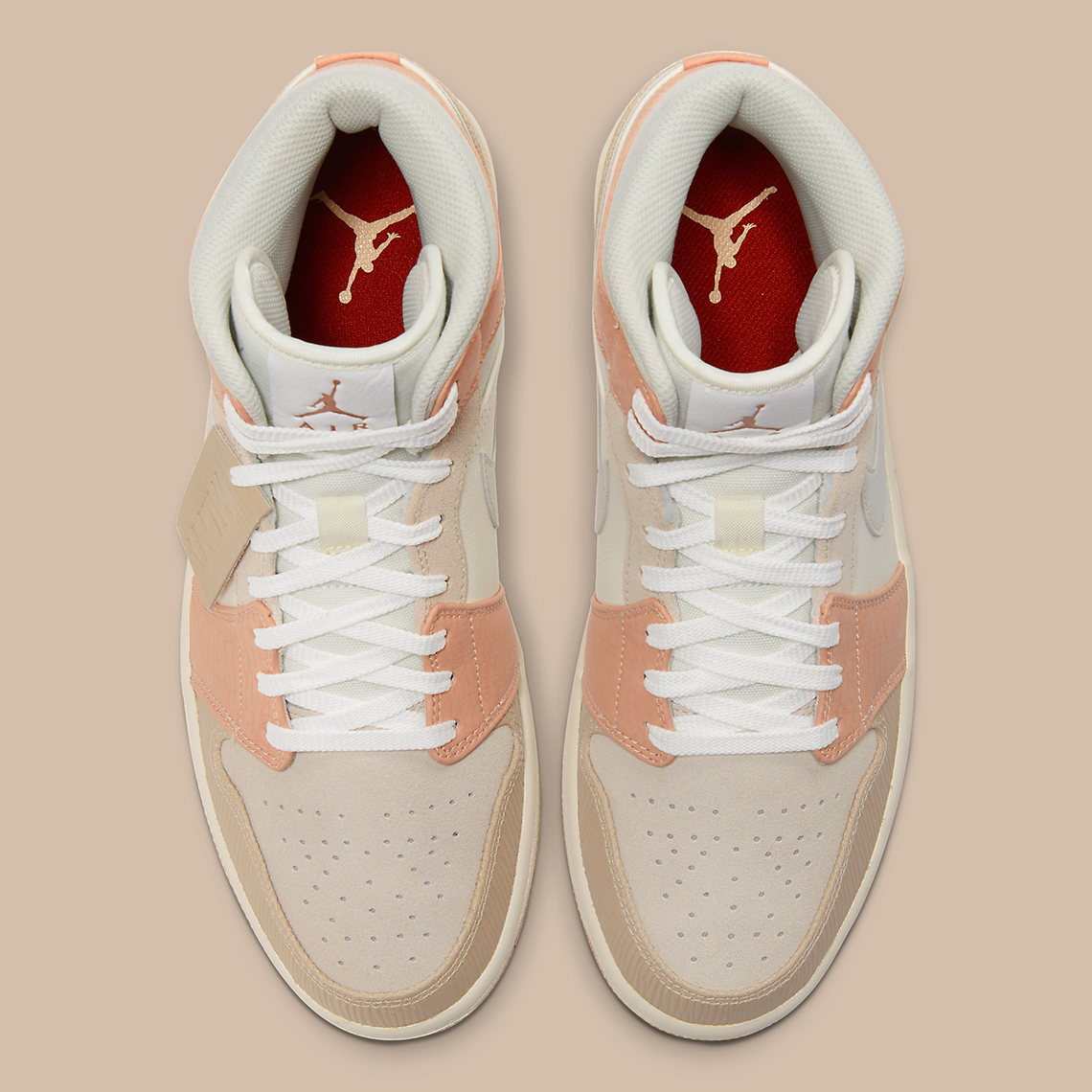 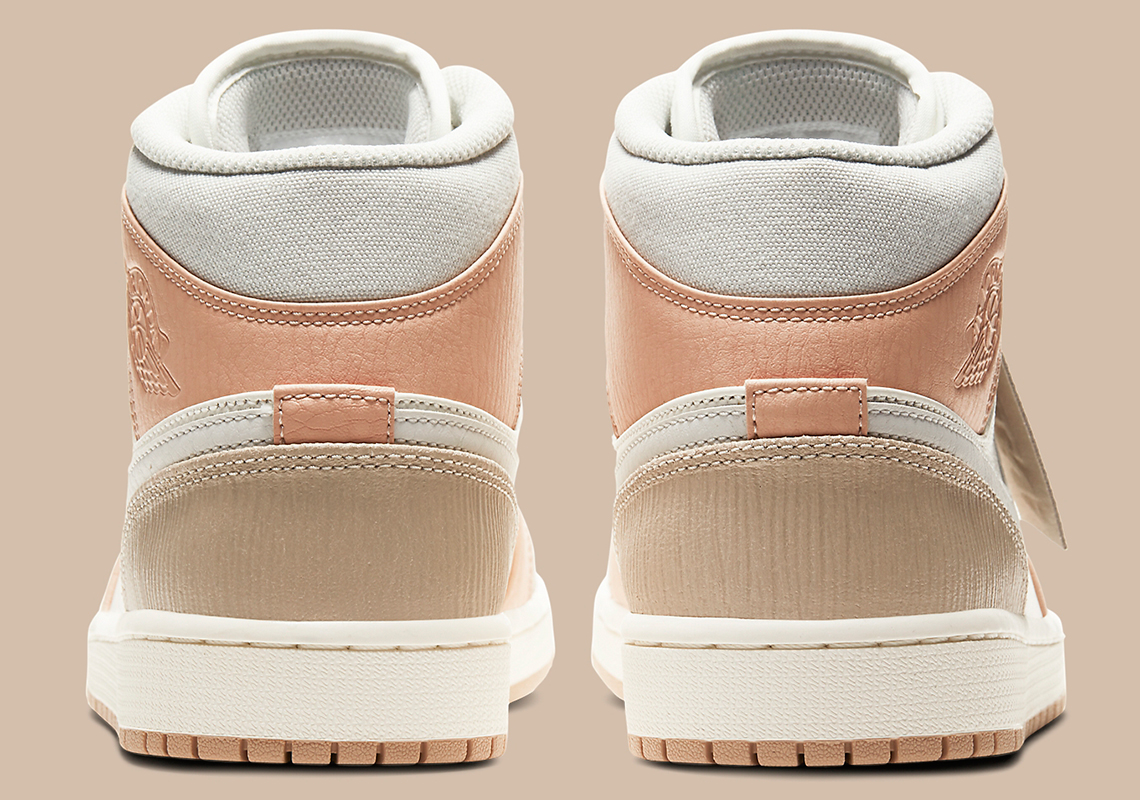 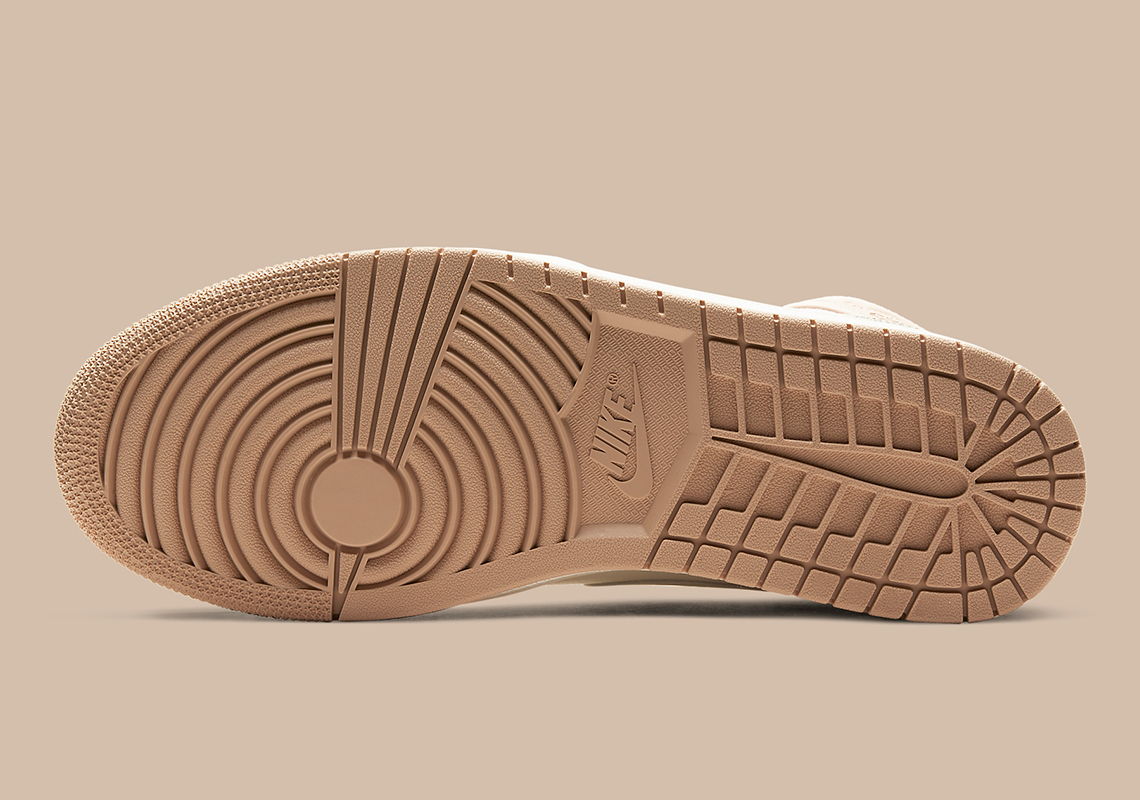