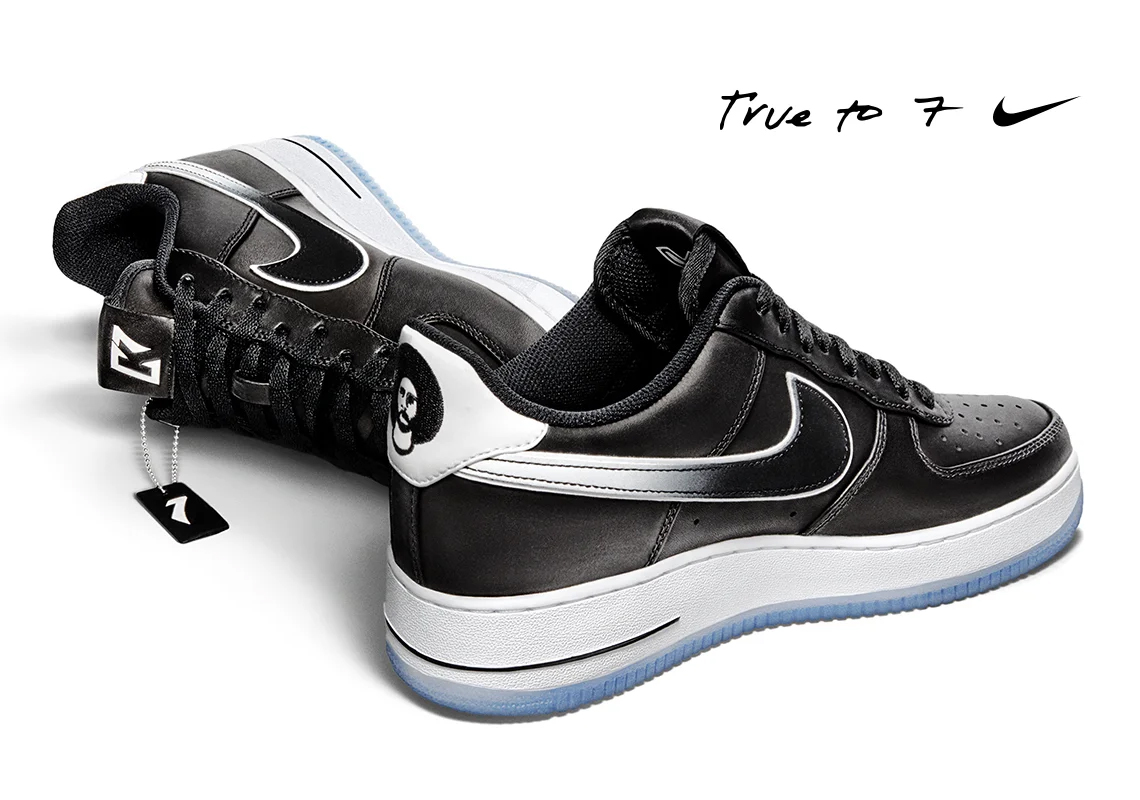 Traversing through the controversy with each step — and unwavering in his efforts to make use of his talent — Colin Kaepernick‘s name still travels with power, holding with it the impact and memory of his protest against police violence. And though many were quick to anger, the former 49ers quarterback remains a hero in the eyes of many, Nike included. And after starring in their “Just Do It” campaign nearly a year ago, the partnership seemed all but over, yet, just moments prior to the start of 2020, the two revealed an Air Force 1 dressed up to commemorate the athlete and his defining moments thus far under a “True To 7” namesake. Aesthetically, the pair bears a palette relatively unassuming, pushing a monochromatic coloring with black and white gradients along the swoosh. Next to luxe leather and a seemingly all too simple kit, the pair subtly embellishes with Kaepernick’s face just at the heel and his optically illusory lettered logo along the tongue; elsewhere, just behind the icy blue tread, the date of his first kneel lies in boldface text, a detail hidden much like the two pieces of insignia along the inside.

Grab a good look at these right here, and if you’re looking to get a head start on the release, pairs will be arriving early exclusively at Nike SNKRS tomorrow, December 23; the global launch, however, is still slated for December 28th. 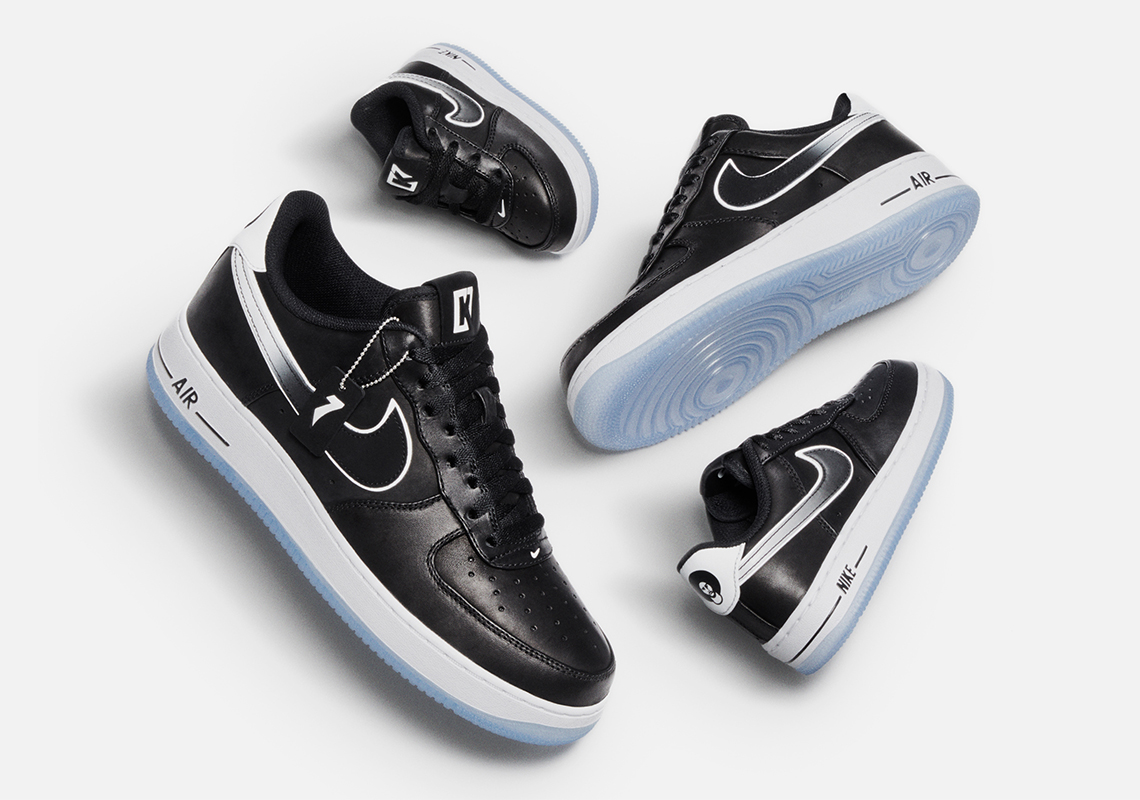 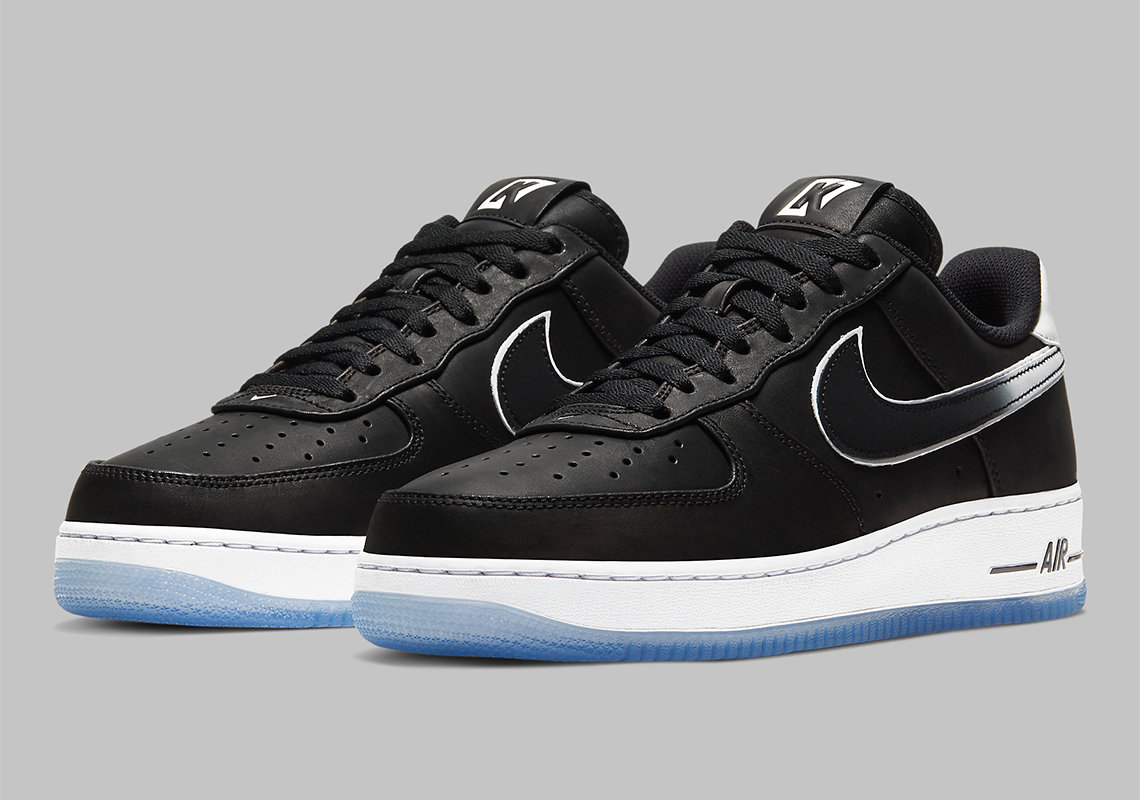 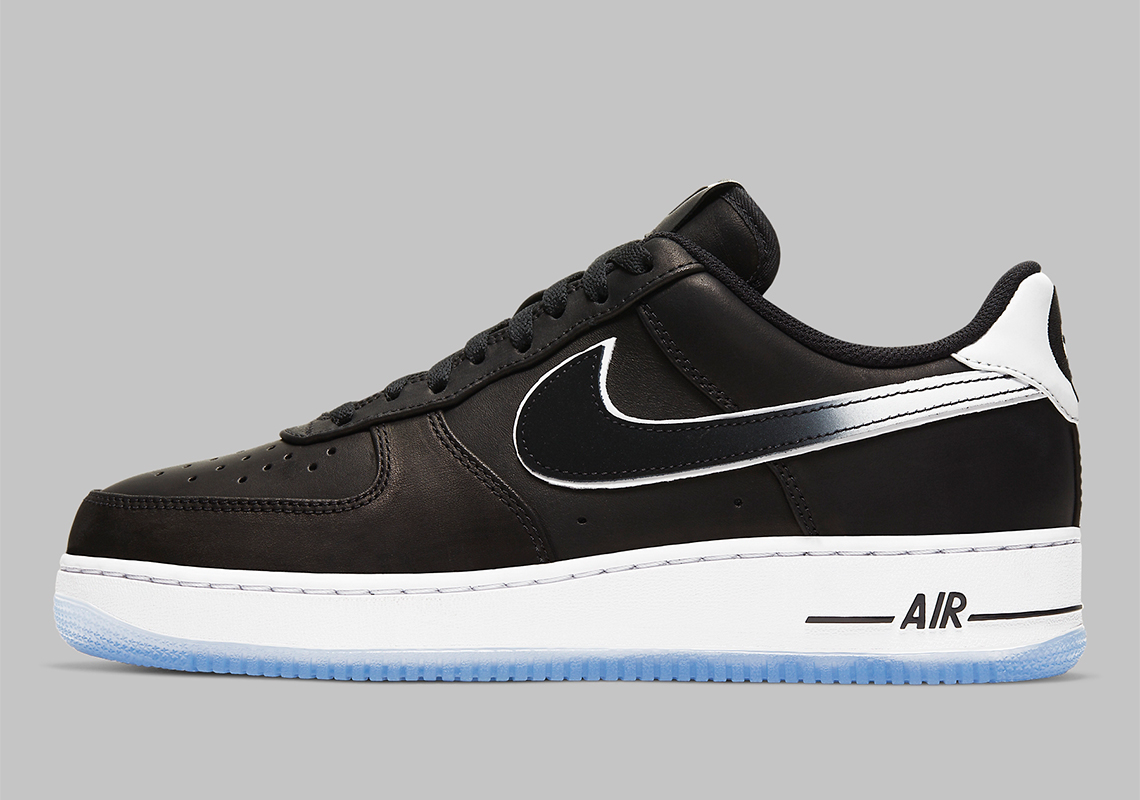 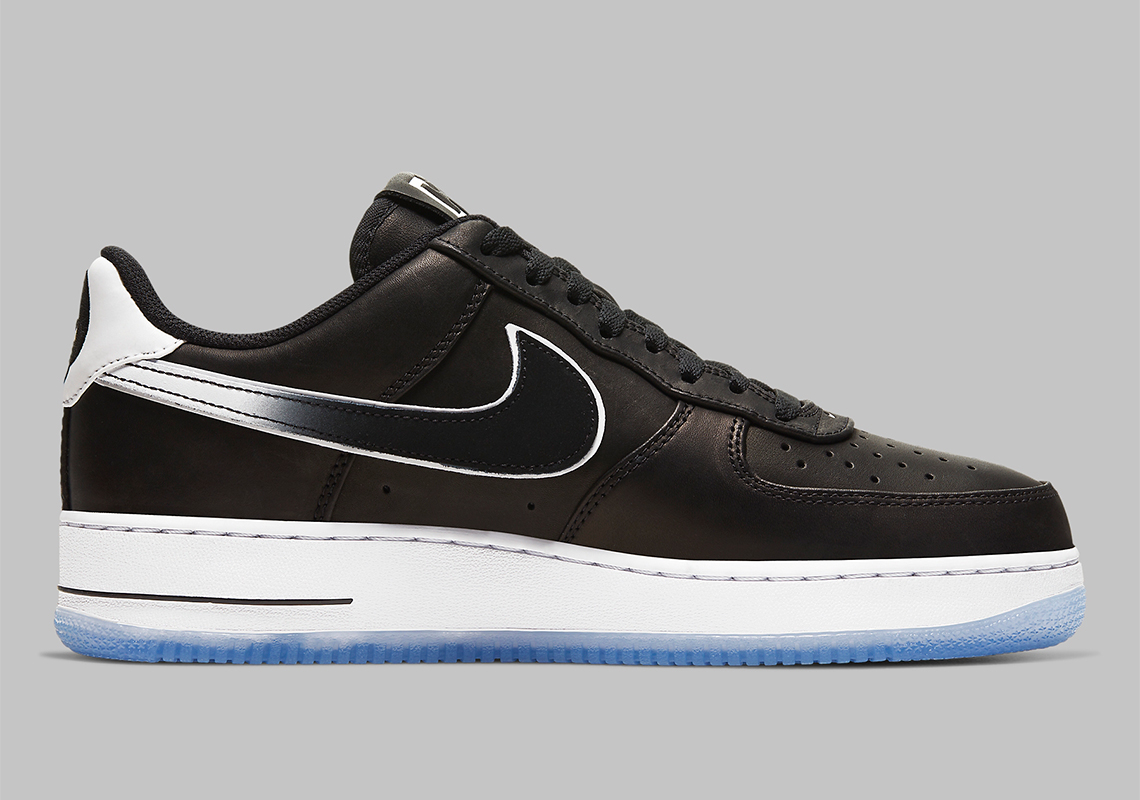 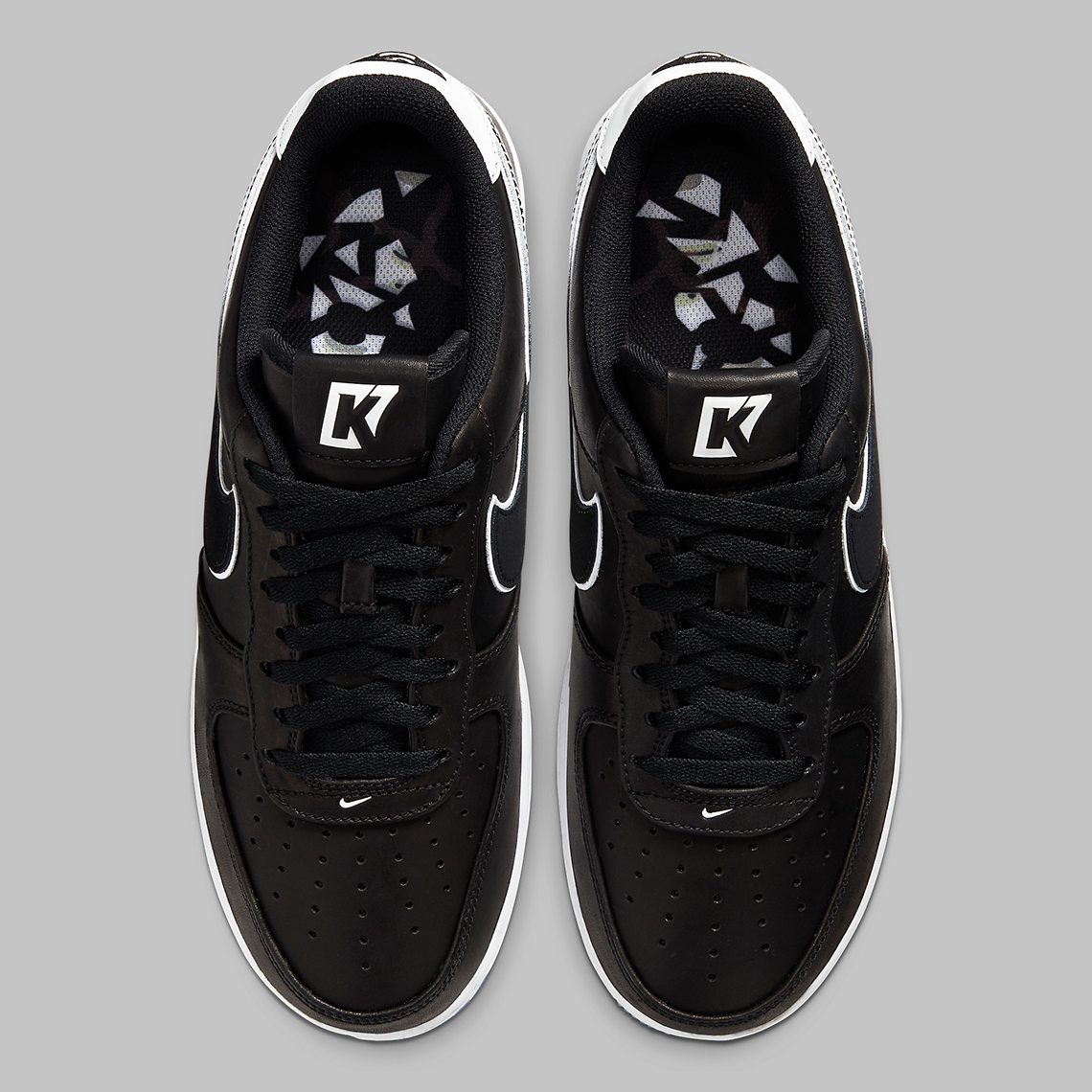 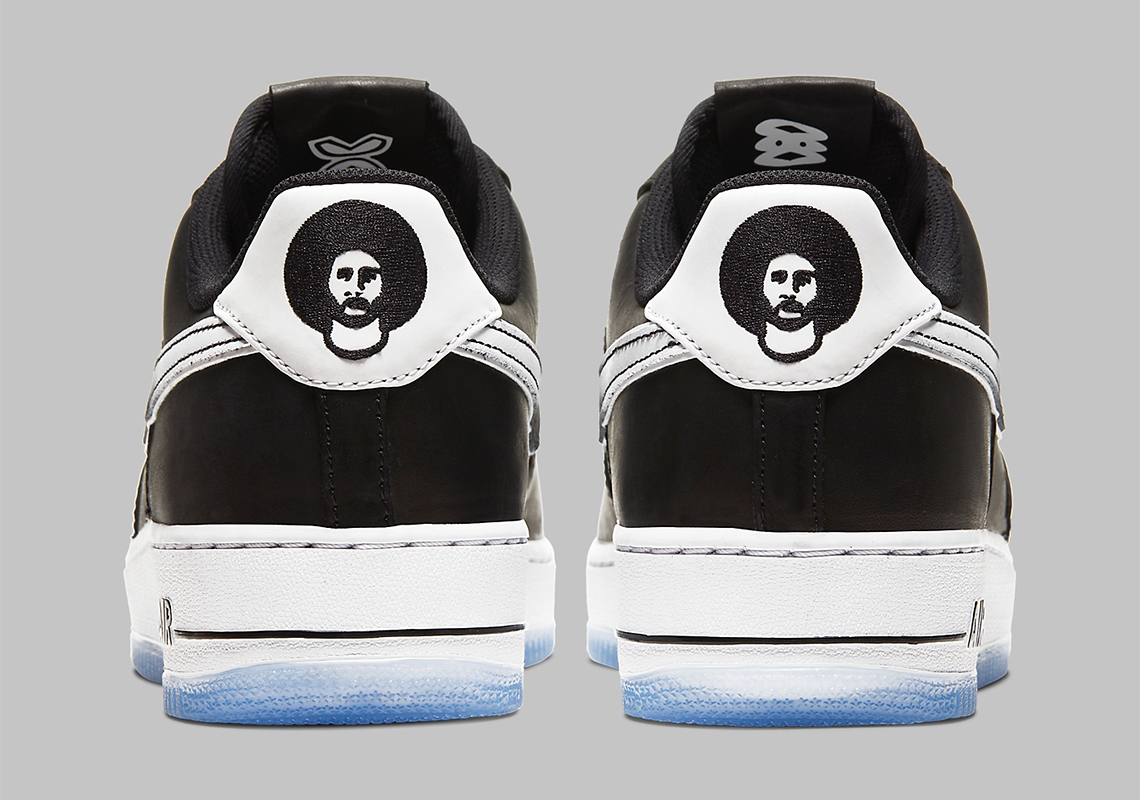 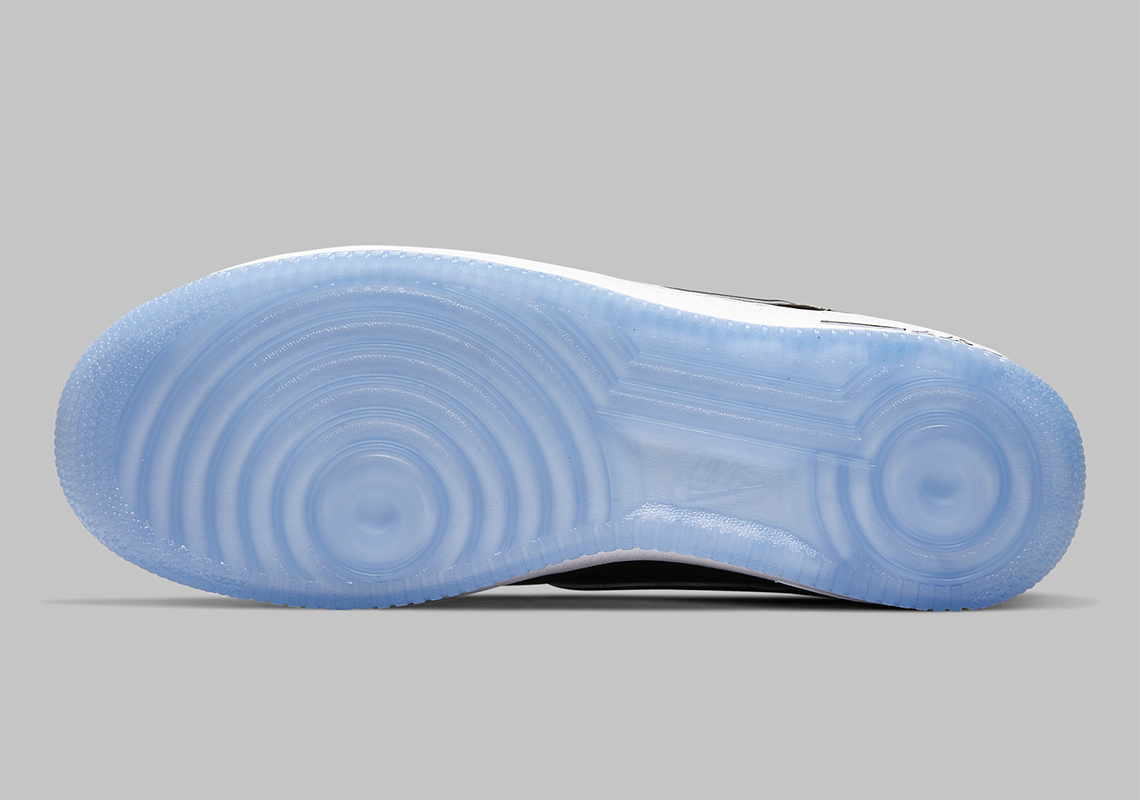