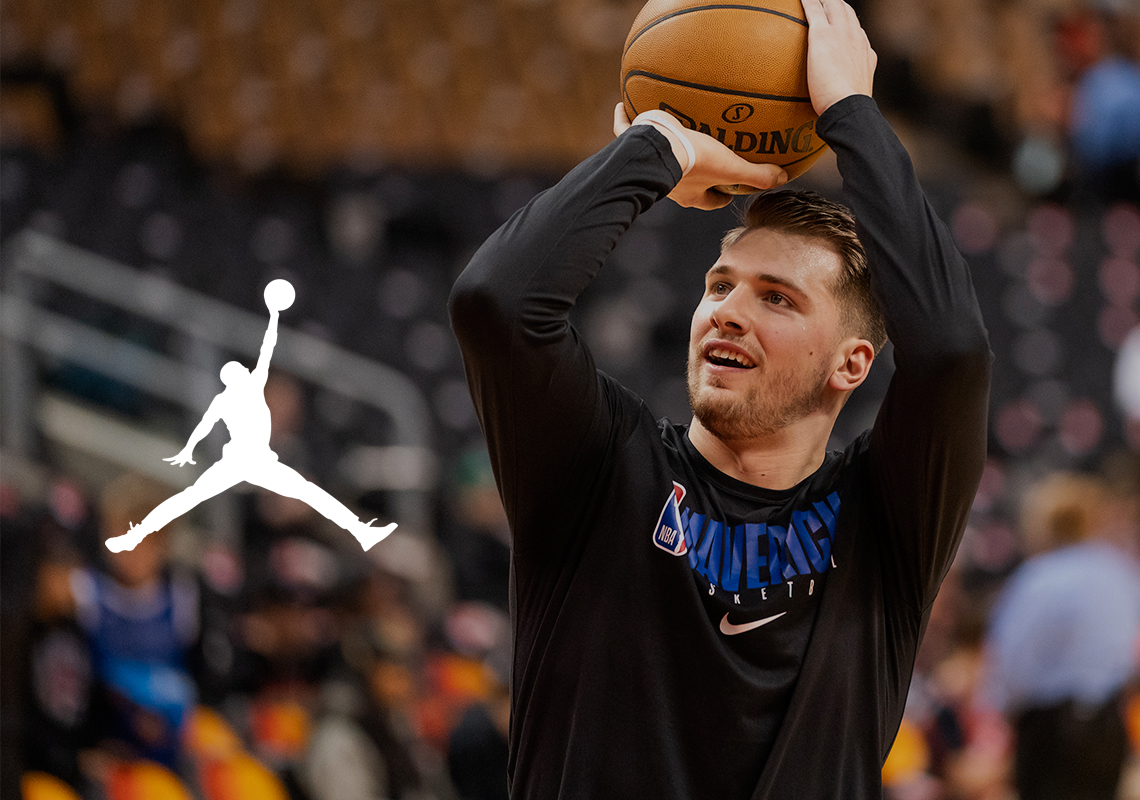 It’s official: Luka Doncic joins Jordan Brand. Although no figures have been confirmed, sources familiar with the situation stated last week that the 20-year-old’s endorsement deal would be “lucrative” and “multi-year.” The 2018-19 NBA Rookie of the Year is JB’s latest signee in a year that also included addons the likes of Jayson Tatum and Zion Williamson – all players positioned to, as the man behind the Jumpman has said, “represent Jordan Brand for the next generation.”

Despite having missed the last few games due to an ankle injury, Donic has already made himself an early candidate for MVP, averaging 29.3 points, 9.6 rebounds, and 8.9 assists per game this season. A signature shoe for the Slovenian national would be huge as it would be Jordan Brand’s first-ever for a European-born-player, but a new model will likely require at least a few more All-Star seasons from the current Dallas Mavericks point guard. For now, expect Doncic to hit the hardwood in the Jordan 34 like his fellow JB-family members and anticipate an exclusive PE if he wins NBA MVP. Until then, all we can do is wait and hope he continues to put on a show.