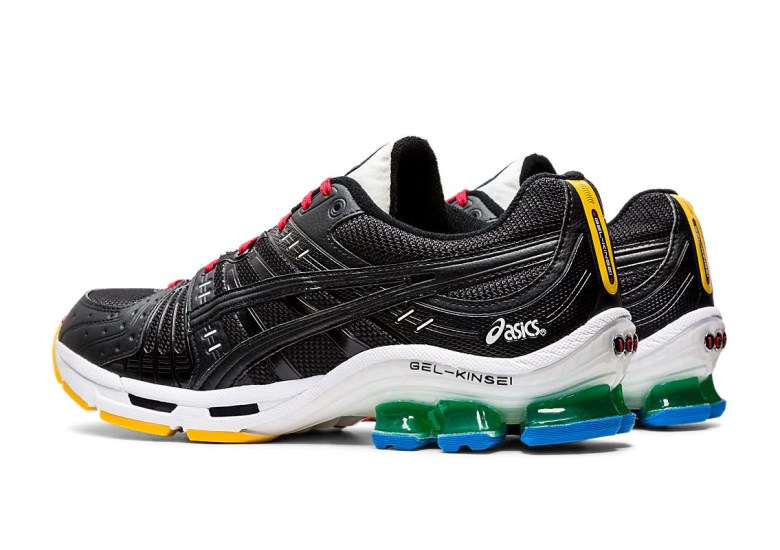 The ASICS GEL-Kinsei OG Is Arriving Soon In Olympic Colors

After having been relaunched earlier this season, the ASICS GEL-Kinsei OG has received a compelling, but scarce release cycle that an upcoming “Olympics” iteration is trying to break. With the Summer Olympics scheduled to take place in Tokyo in just sixth months, it makes sense that the Japanese-institution is outfitting this low-profile runner – originally designed to mimic the protective, yet flexible nature of Samurai armor – in the signature colors of the competition’s rings. A tonal black takes over the synthetic upper atop a curved white midsole. The GEL-technology at the heel is done in green and reinforced with vibrant blue tread; forefoot grip is divided between yellow and red, with the latter color ending right at the arch. Laces are also done in this scarlet hue and pass through tongue-detailing stamped with Tokyo’s coordinates. Take a look at this pair here below and get them now at the shops listed below. 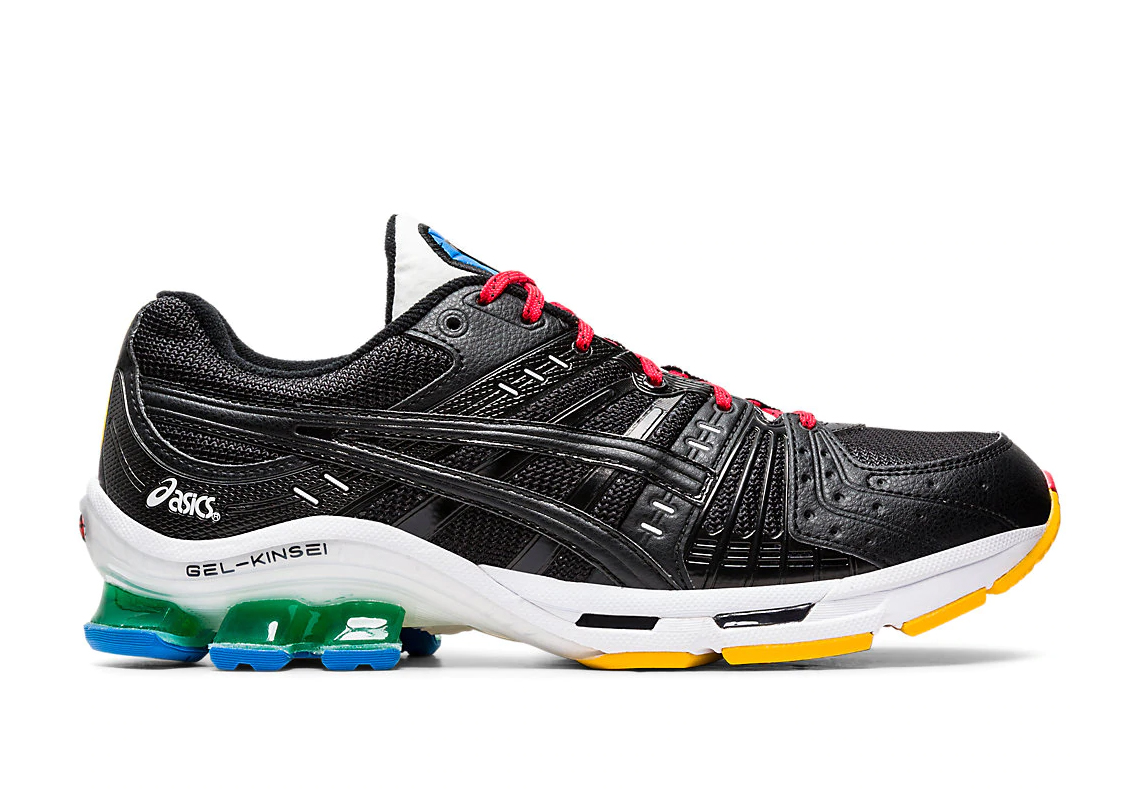 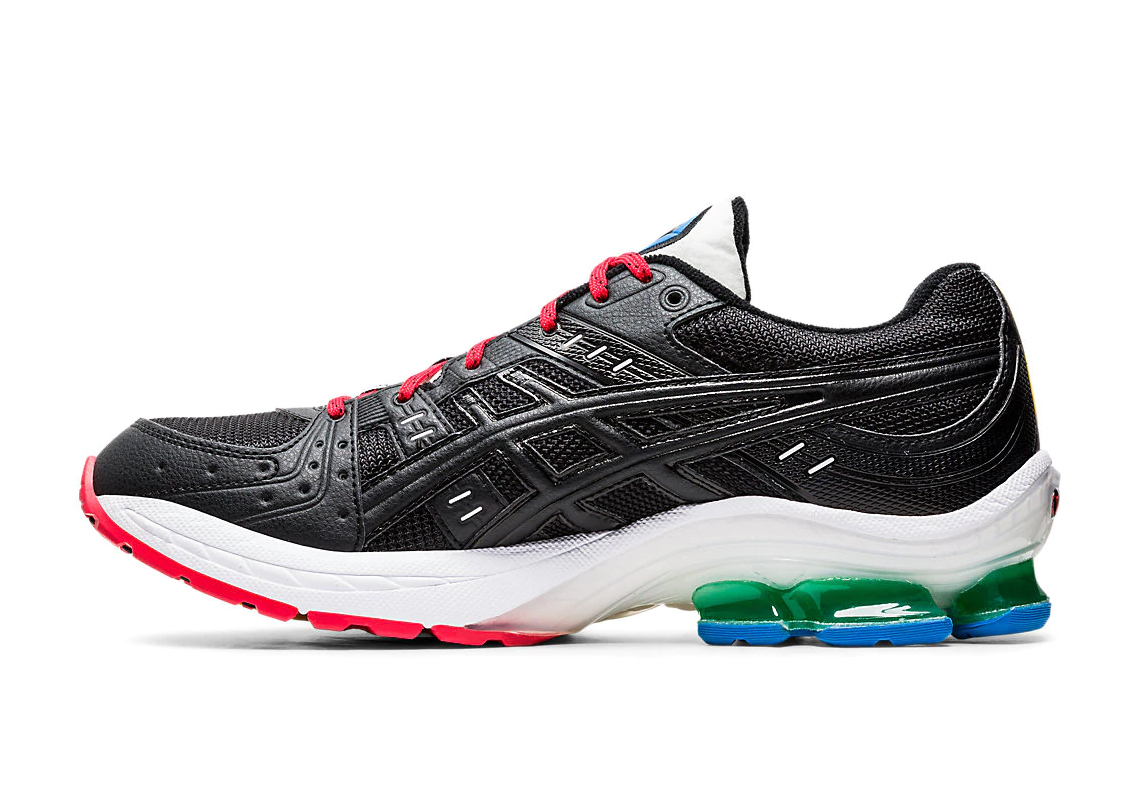 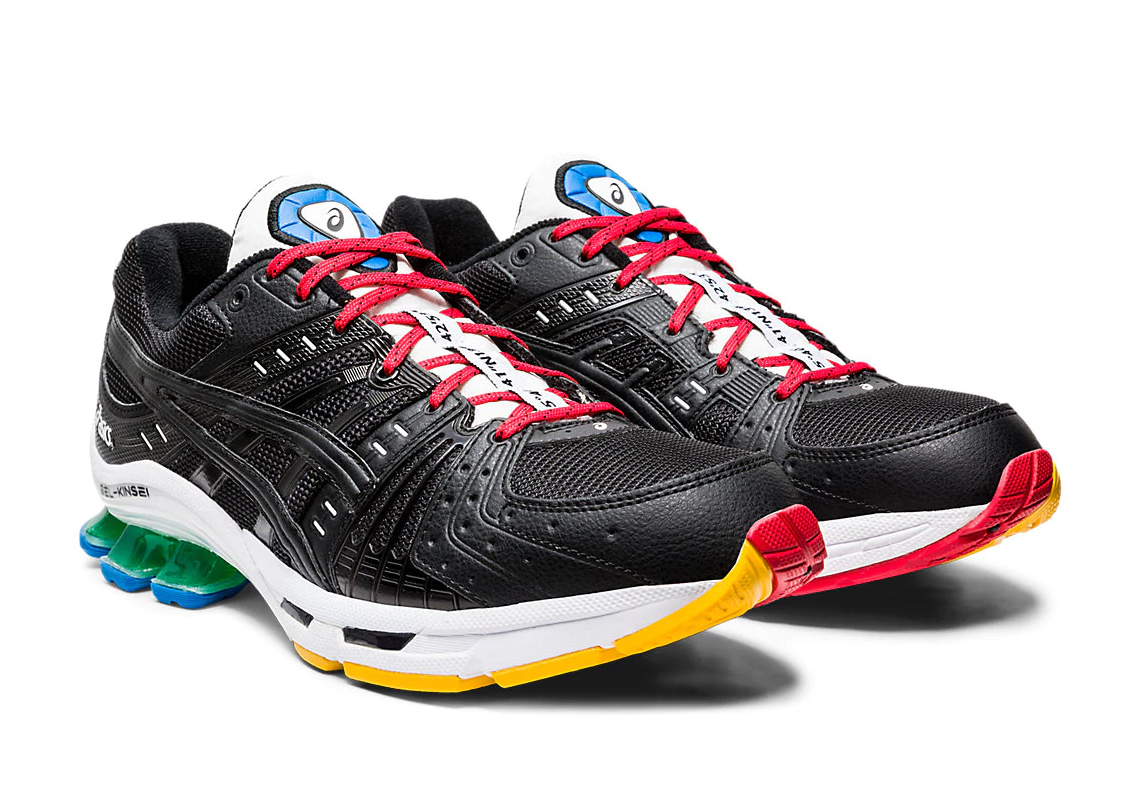 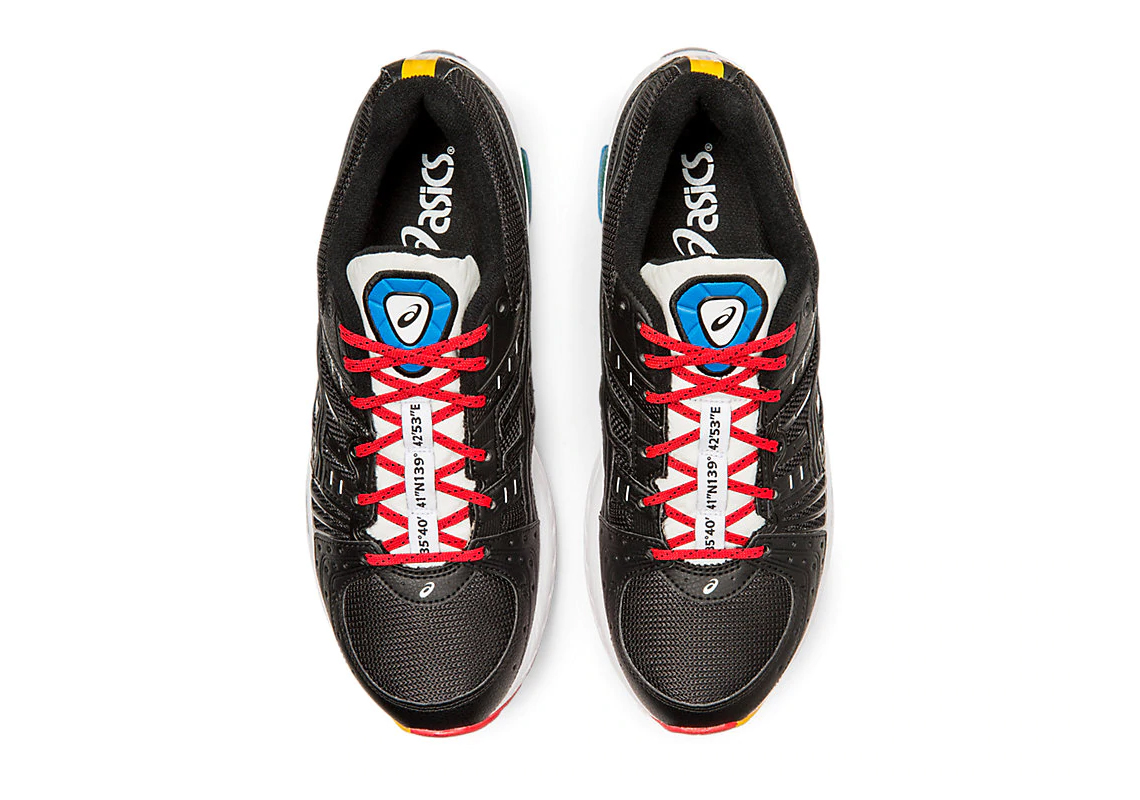 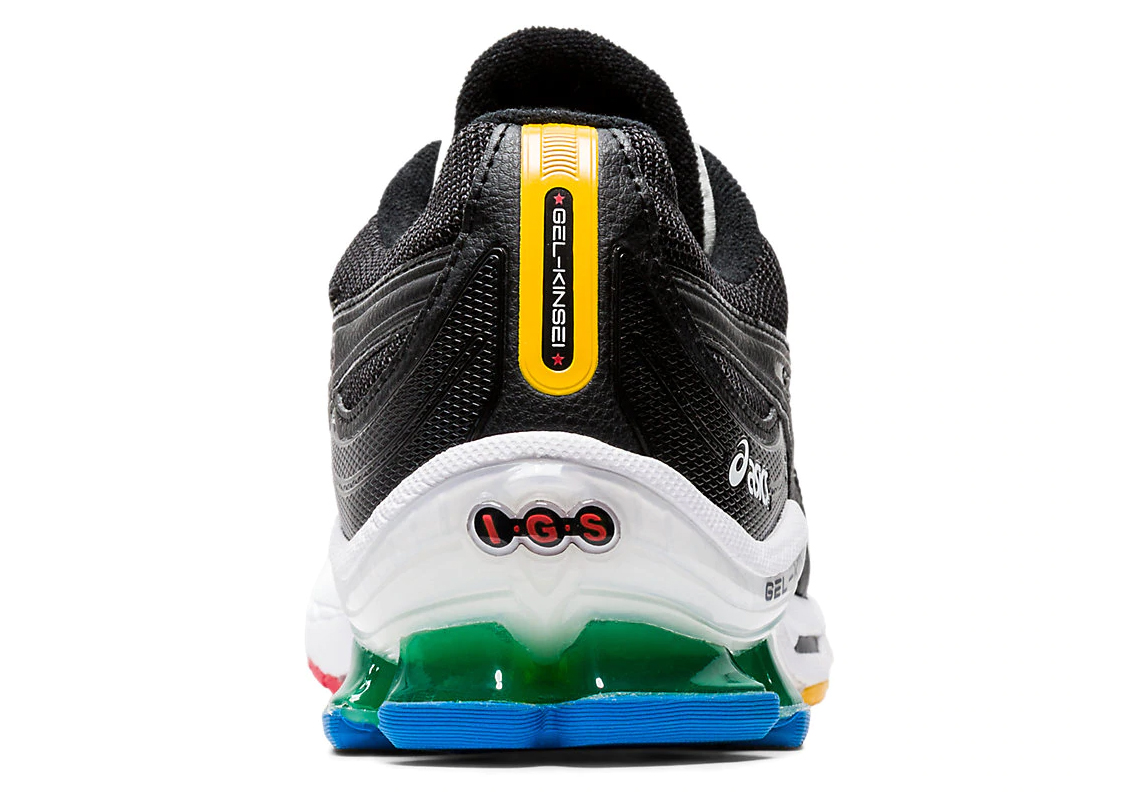 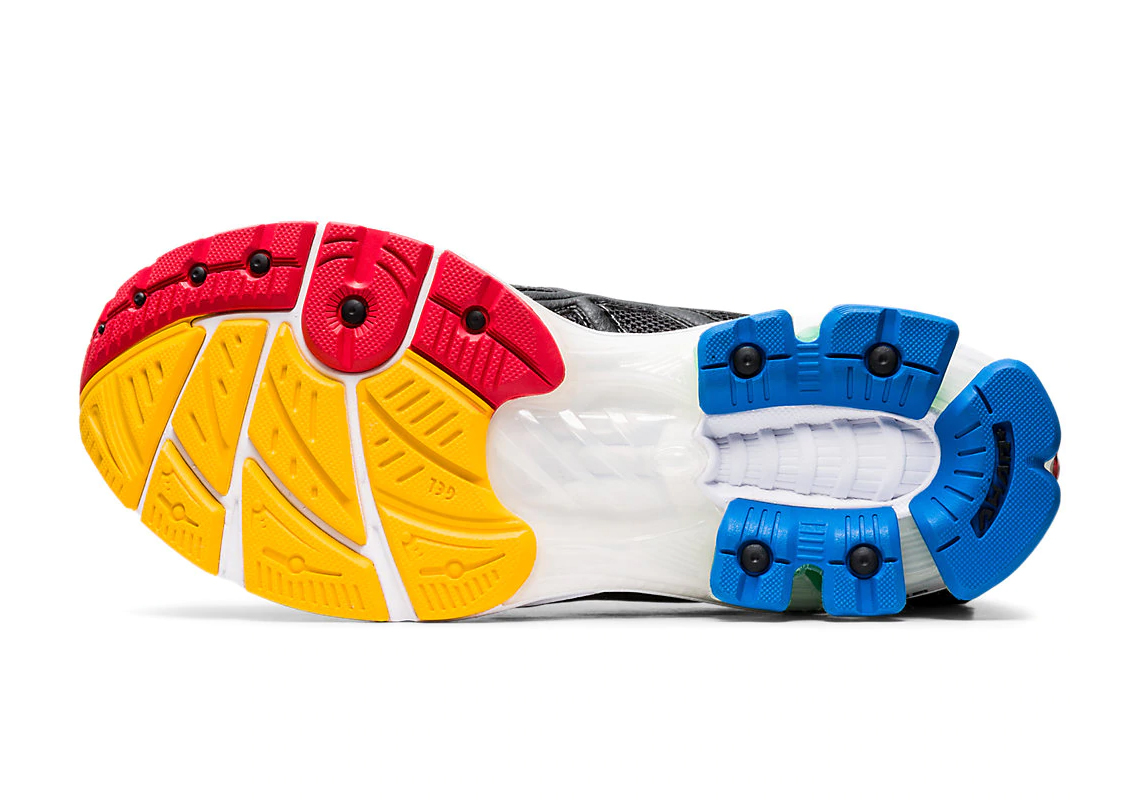