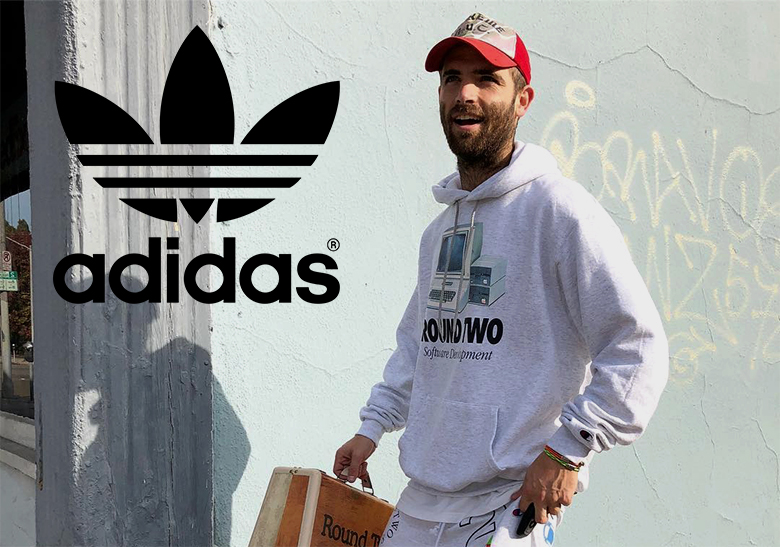 Sean Wotherspoon x adidas Collaboration In The Works For 2020

After his renowned Nike collaboration, Sean Wotherspoon has become somewhat of a sneaker free agent, ostensibly aligning with no brand in particular as he fervently teases his upcoming ASICS GEL-Lyte III made alongside atmos while seemingly working on something big with adidas for later this year. Surely no surprise — as the Round Two head has been in and out of Three Stripes offerings for the better part of the past year — it’s only a mystery as to what will be done, though leaked imagery appears to reveal an aesthetic DIY’d and impressively imitative of a child-like spirit. Floral penciling is left unrefined with purpose in a colorful mosaic of hues that has become the vintage purveyor’s design signature; his peace sign logo stamps just underneath an originals’ trefoil, leaving all else — model, style, release, and everything in between — up for intense speculation. If you’re excited to see what Wotherspoon is up to next, sit tight as we’ll likely be hearing confirmation and further details down the road. 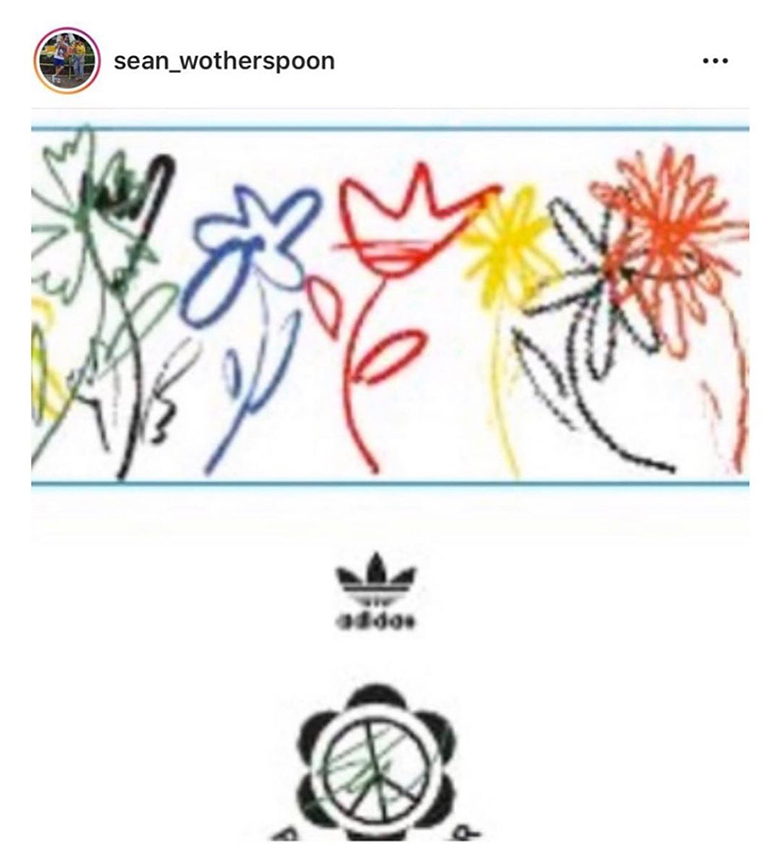