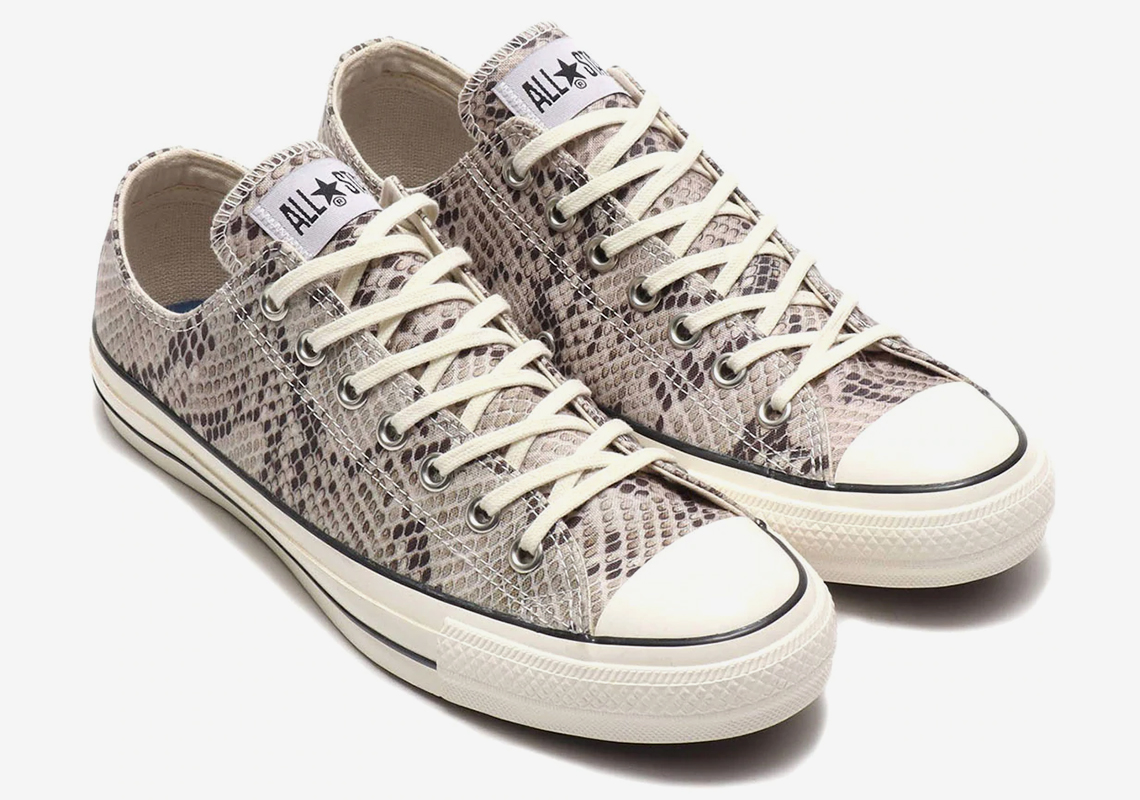 After linking up with INVINCIBLE earlier last year, Wacko Maria is poised to do their own thing within their home borders, opting for Converse Japan’s offerings this time around as they further flesh out their Americana aesthetic via footwear. And though there are surely more offerings in the works for later down the road — hopefully their Janoski teased many months ago — it seems the latest stays down the path of classic cap toes as they dress the All-Star U.S Originator OX, or in more simpler terms, a Chuck Taylor equivalent. Uppers, in textured canvas this time around, outfit in python scales almost entirely, crafting a neutral palette of earth tones from dark to light. Sole units, which are relatively ordinary in terms of collaborative offerings, seat in ecru with black foxing stripes and typical brown tread with laces opting for similarly versatile string — coupling on a black alternate — that leads up to an “ALL STAR” patch. Grab a detailed look at these right here and expect to find them floating around overseas retailers right now. 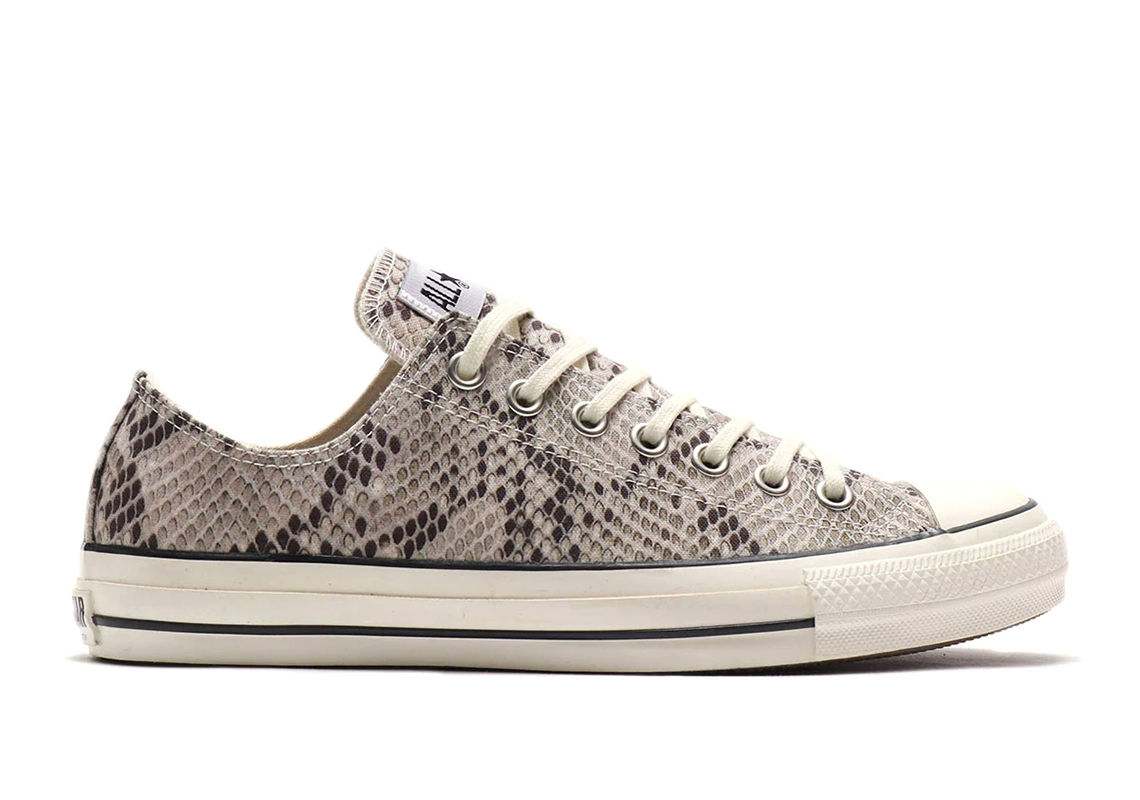 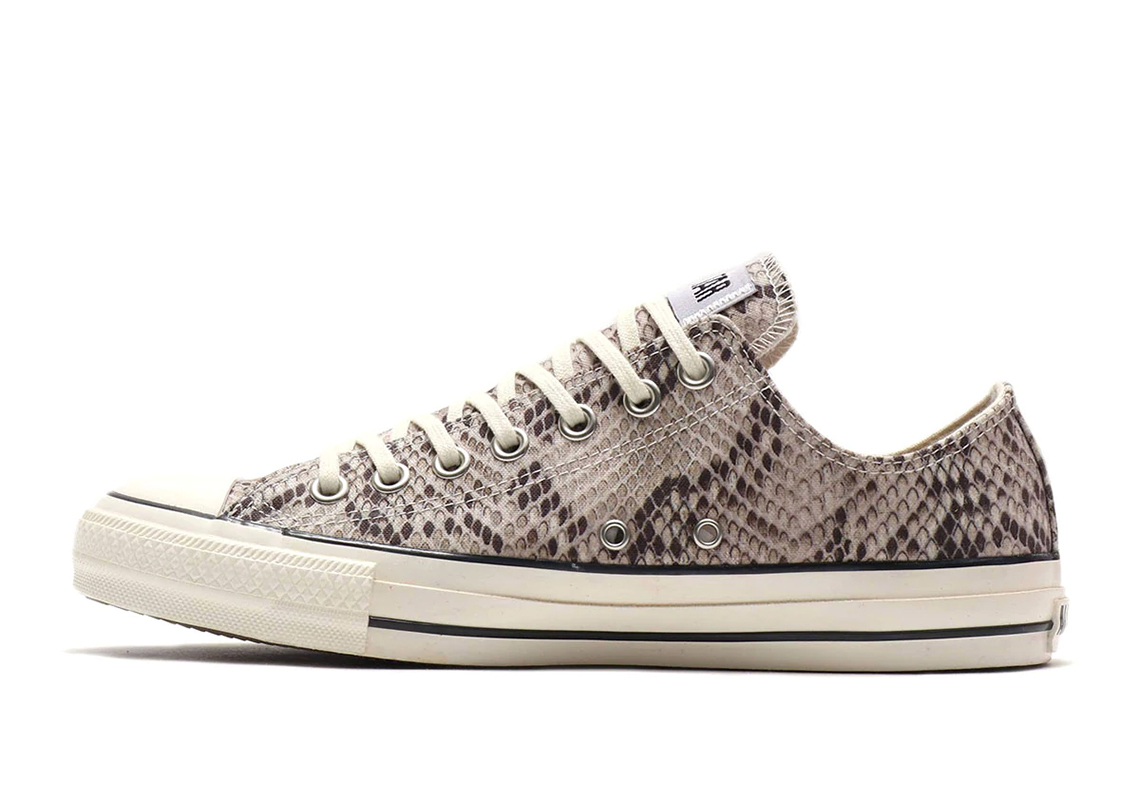 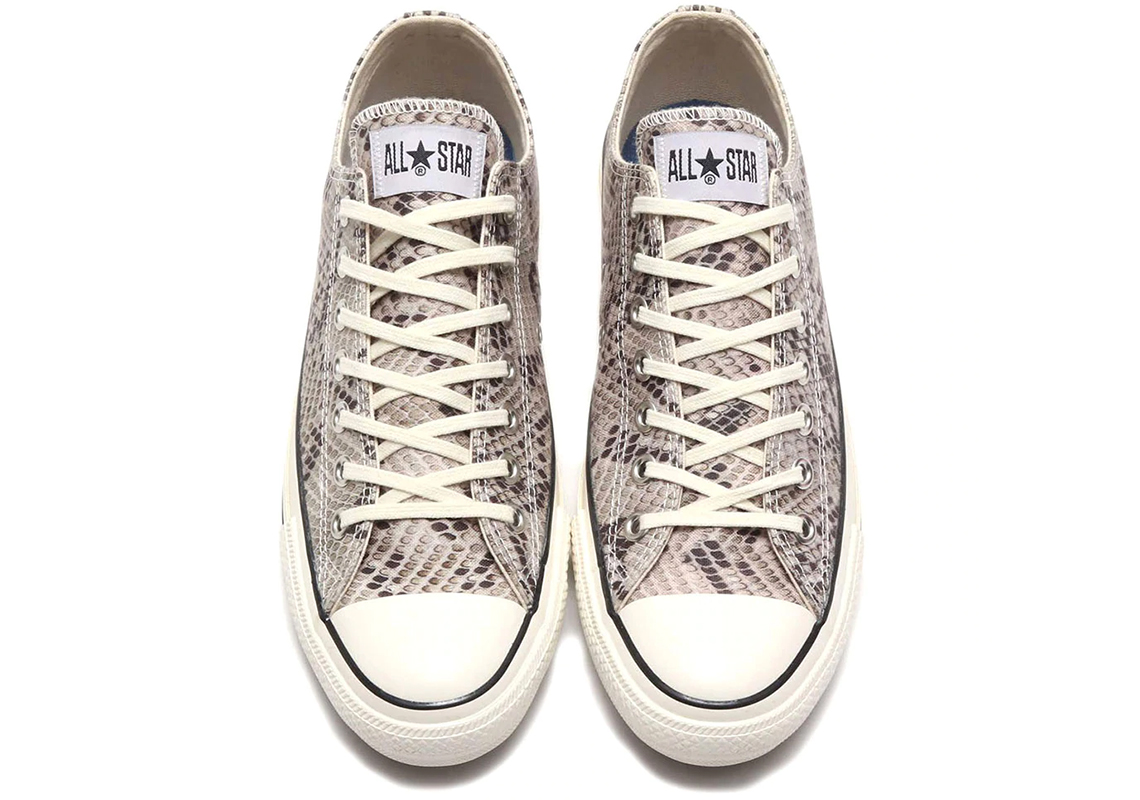 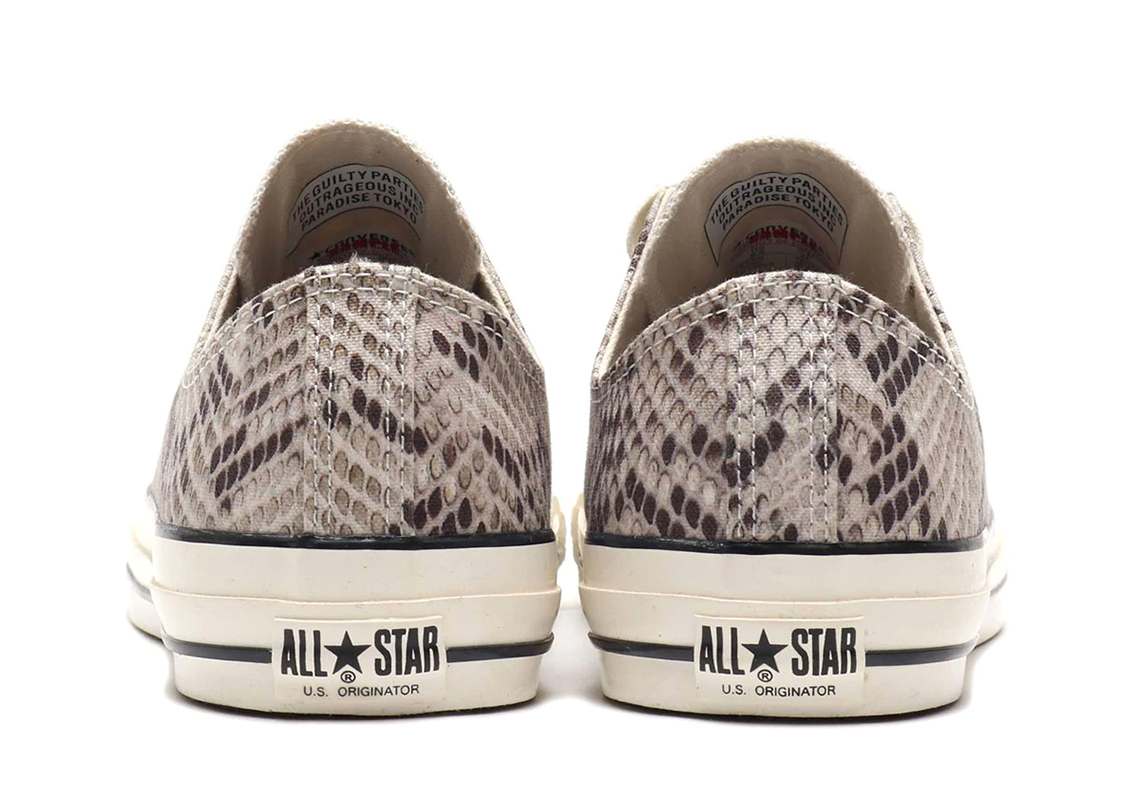 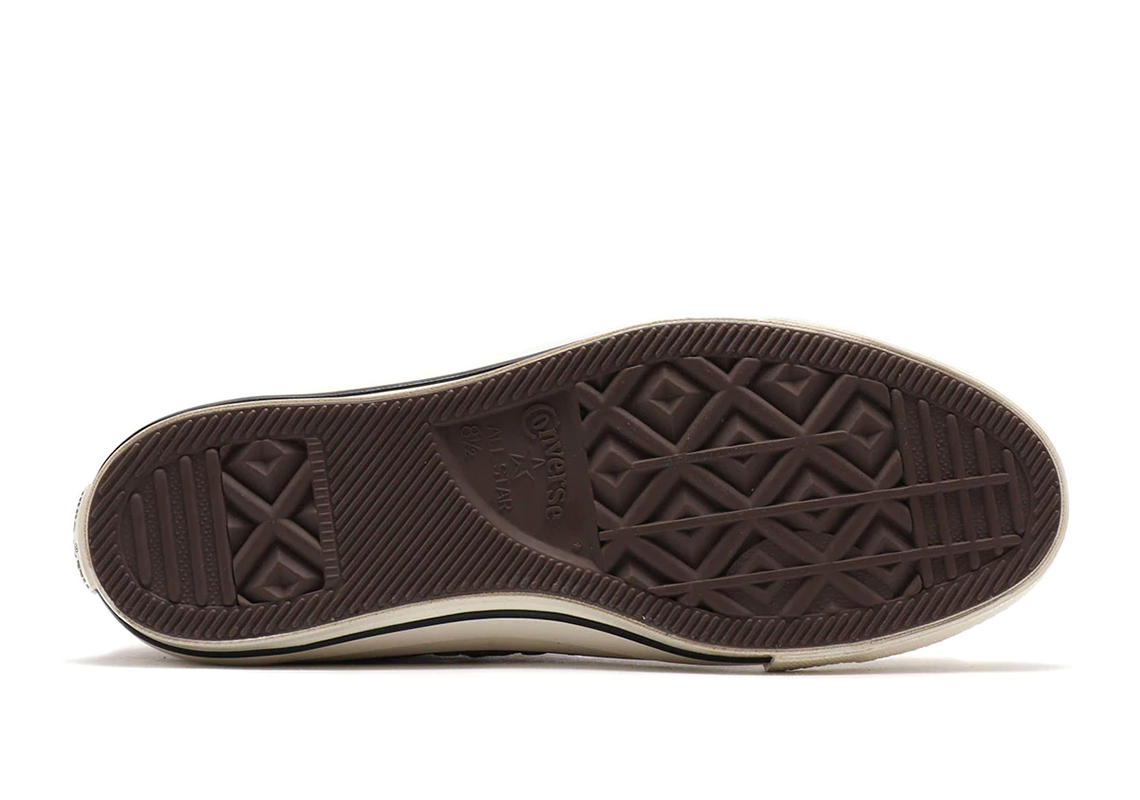