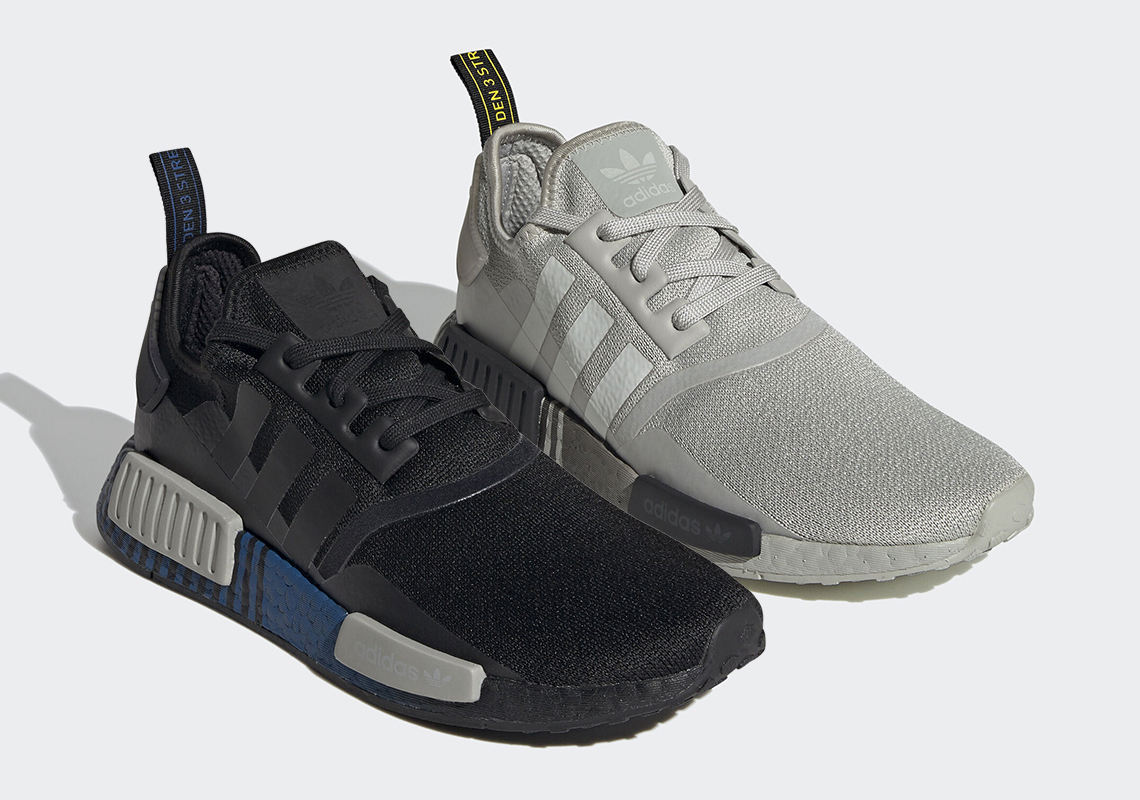 While its BOOST siblings enjoy a role in the inaugural IVY PARK x adidas collection, the adidas NMD R1 continues to live a relatively quiet life – save for a Darth Vader appearance last season. And yet, the rain-shedding lifestyle model has ushered in a few looks that ultimately appear on adidas’ marquee range of footwear with the next one surely being this new gradient-style, color-blocked appearance. Emerging as part of “Metal Grey” and “Core Black” ensembles, this new styling takes over BOOST midsoles – grey to black on the former pair and black to “Lush Blue” on the latter – but the “Metal Grey” pair deviates from traditional gradient approaches as it dons the change in hues as stripes around the heel. Midsole EVA plugs keep things simple in black and grey, respectively, similar to uppers. Inspired by technical outerwear, the NMD R1 features TPU overlays across its knit construction, which is done in drab, tonal color schemes between both forthcoming releases. And yet, the “Metal Grey” version appears with silver Three Stripes branding that counter the bold blue bottoms on the “Core Black” pair. Nevertheless, both releases will keep your feet dry and stylish when they drop on adidas.com on February 1st for $130 USD. Until then, grab a detailed look at both pairs here below to help you decide whether you’re going for just one or both. 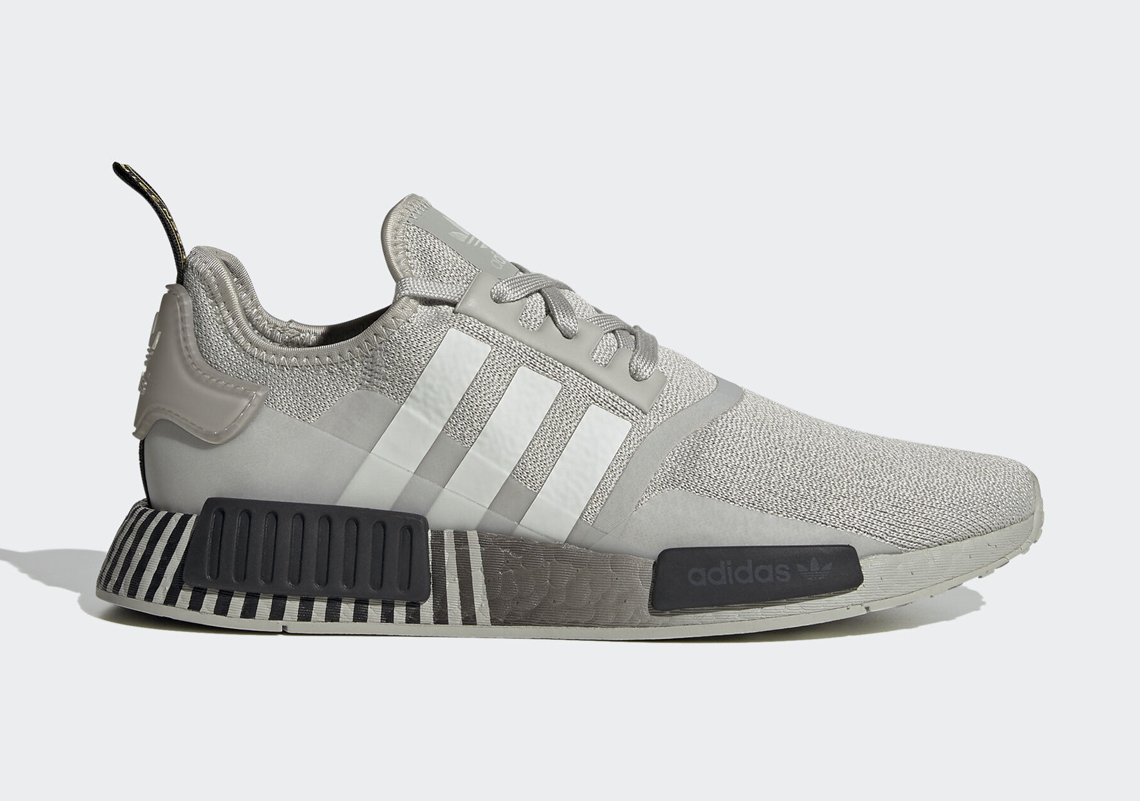 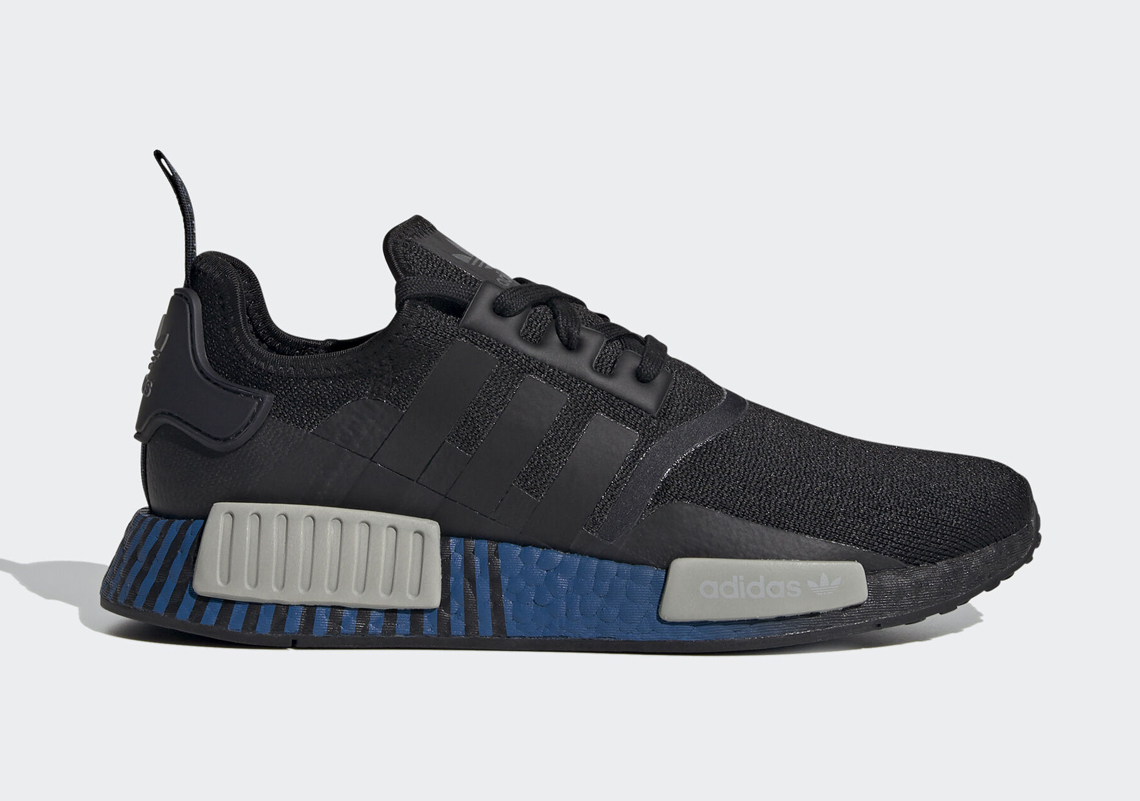 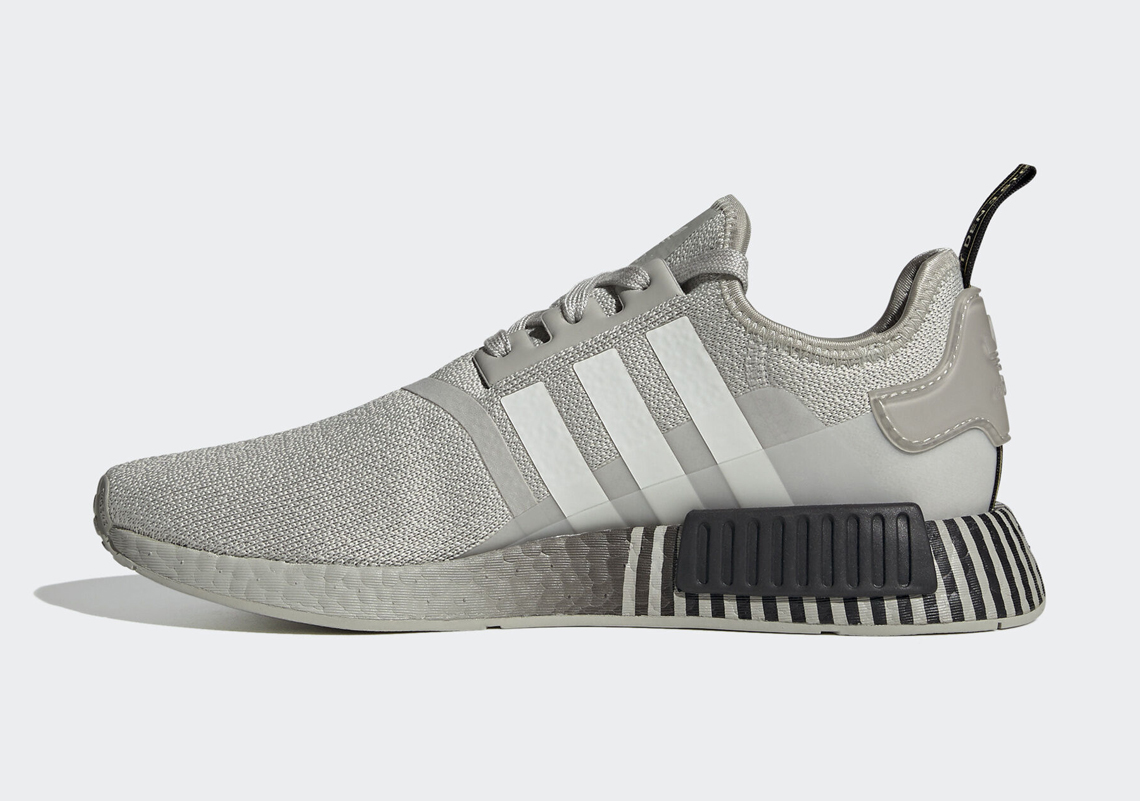 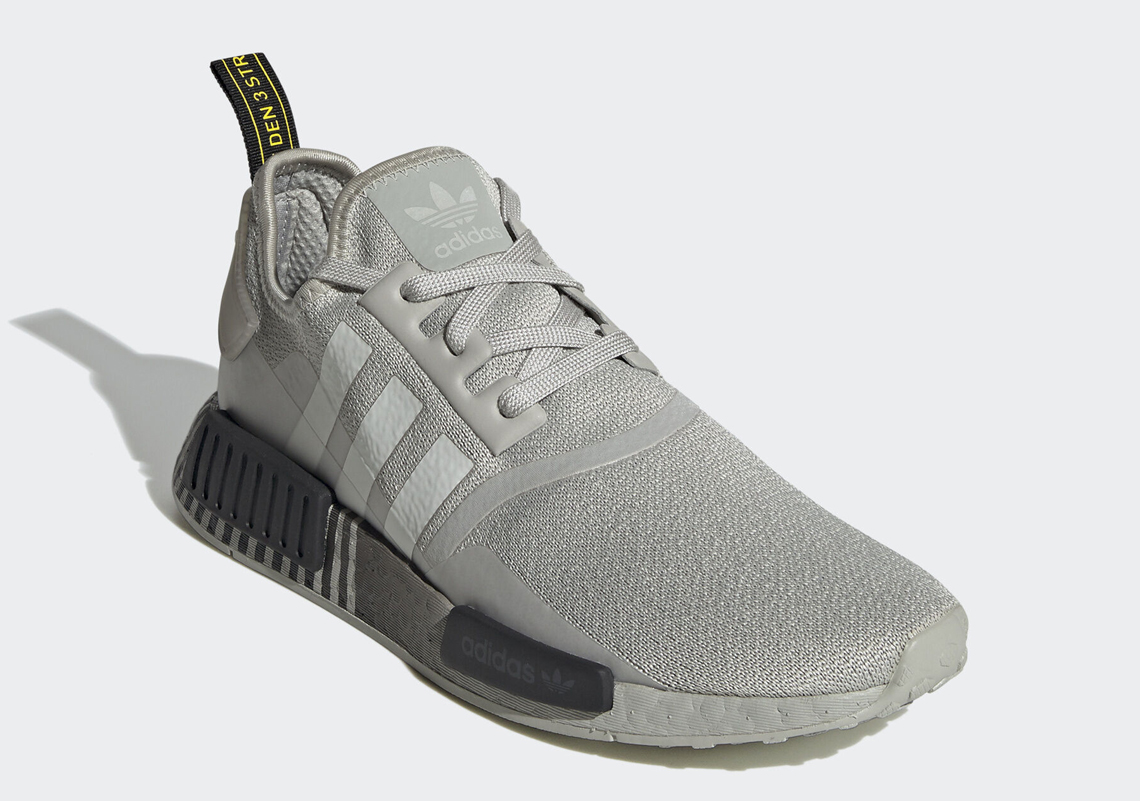 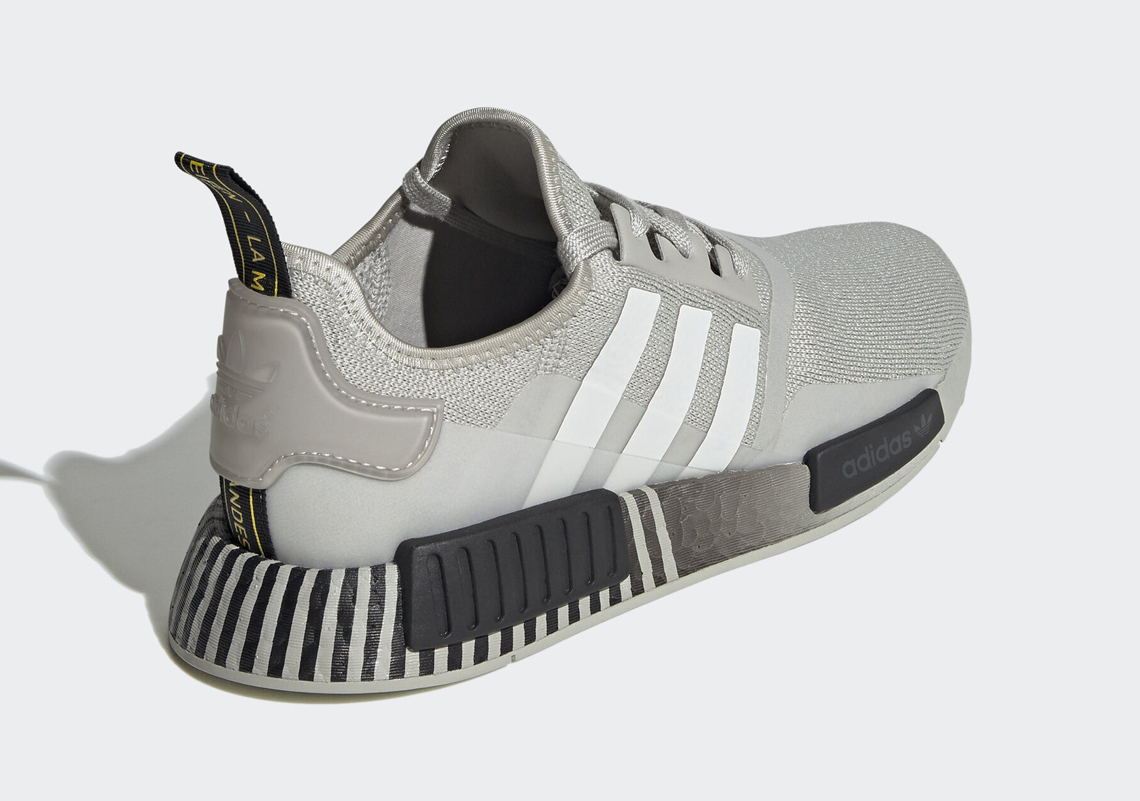 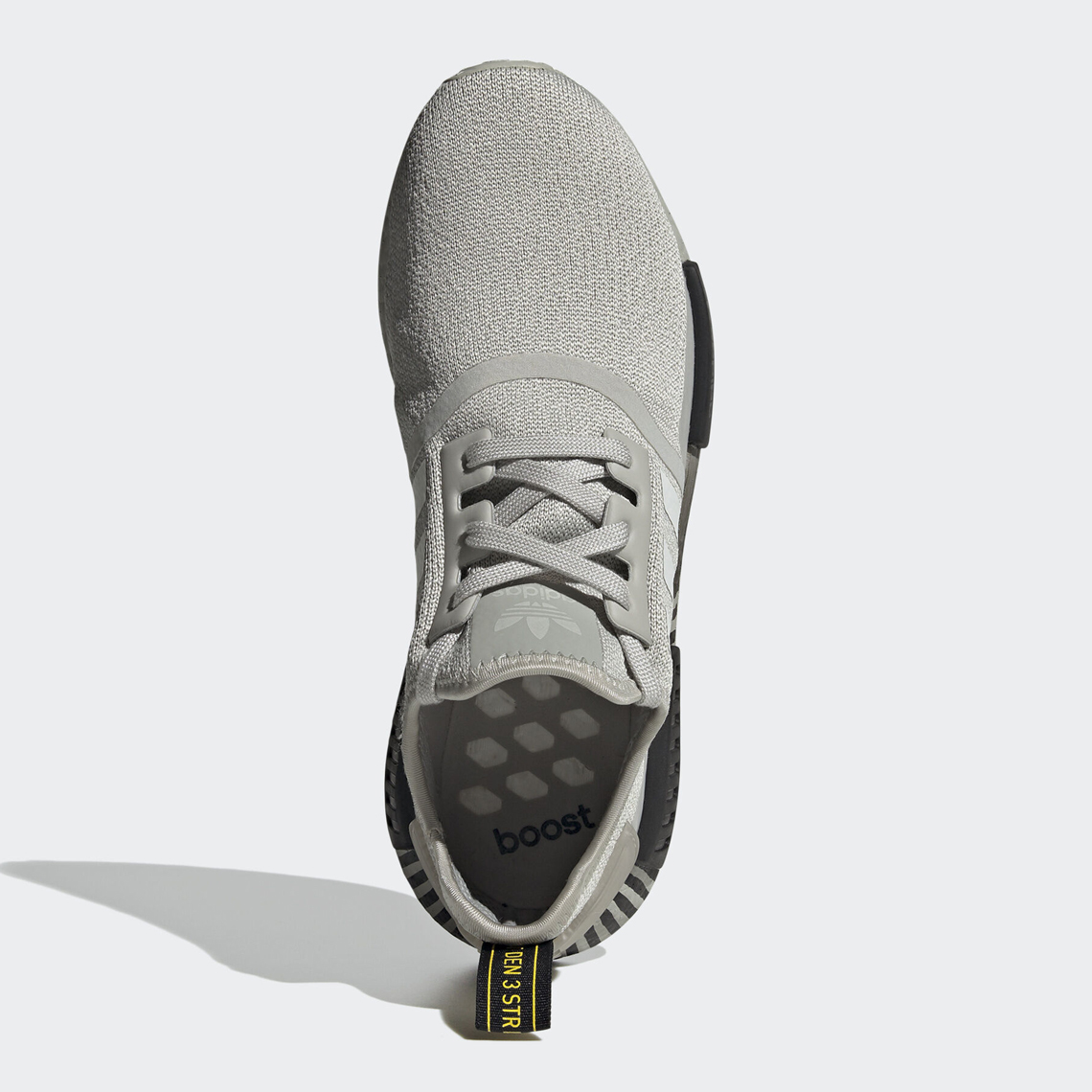 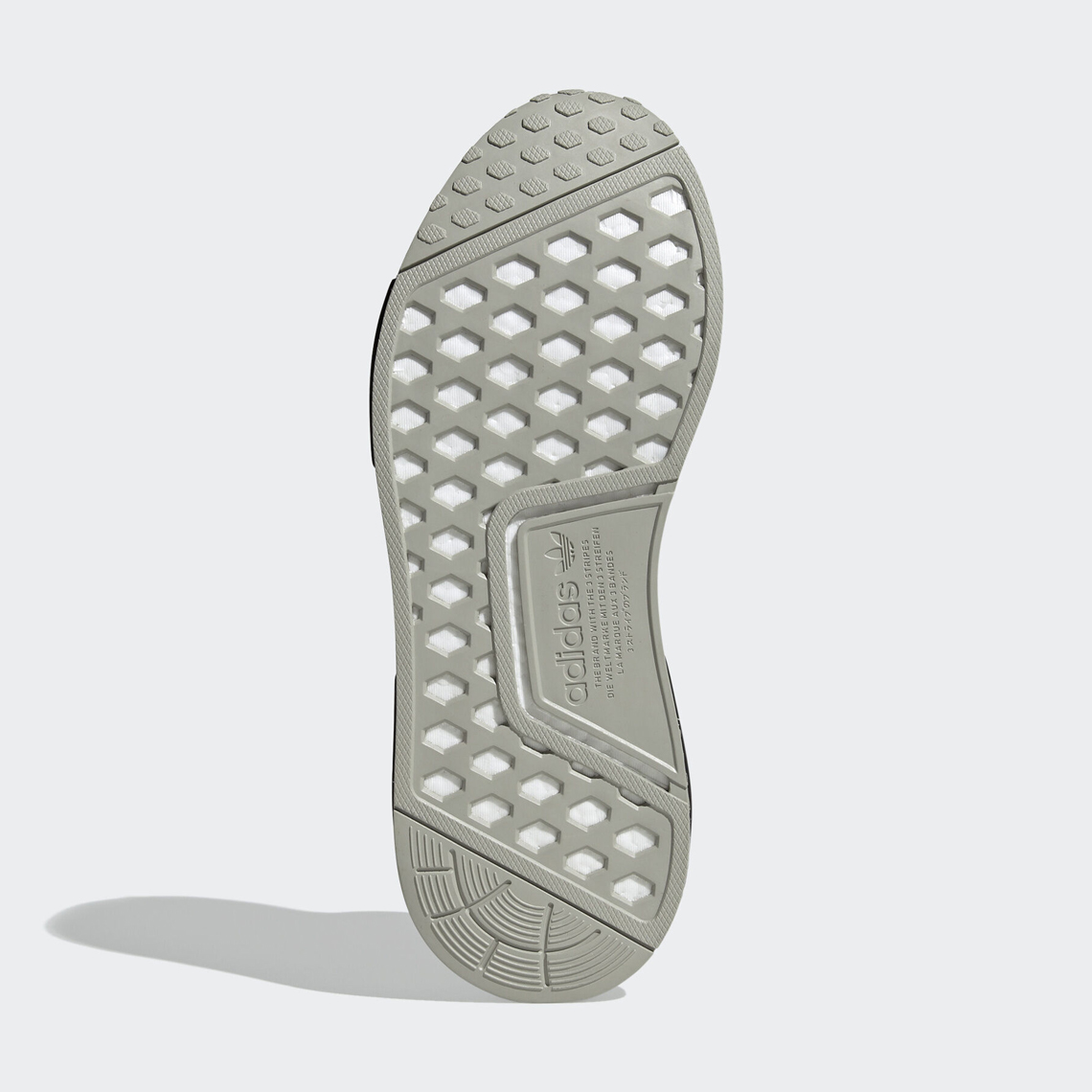 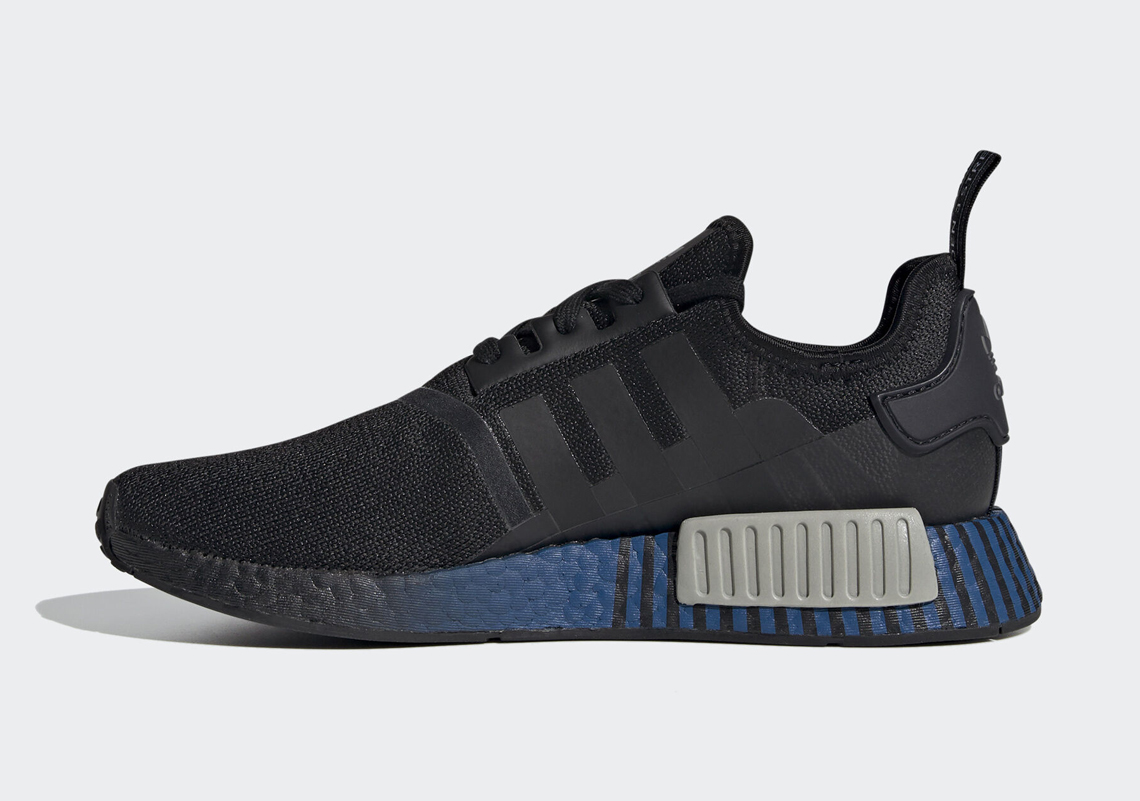 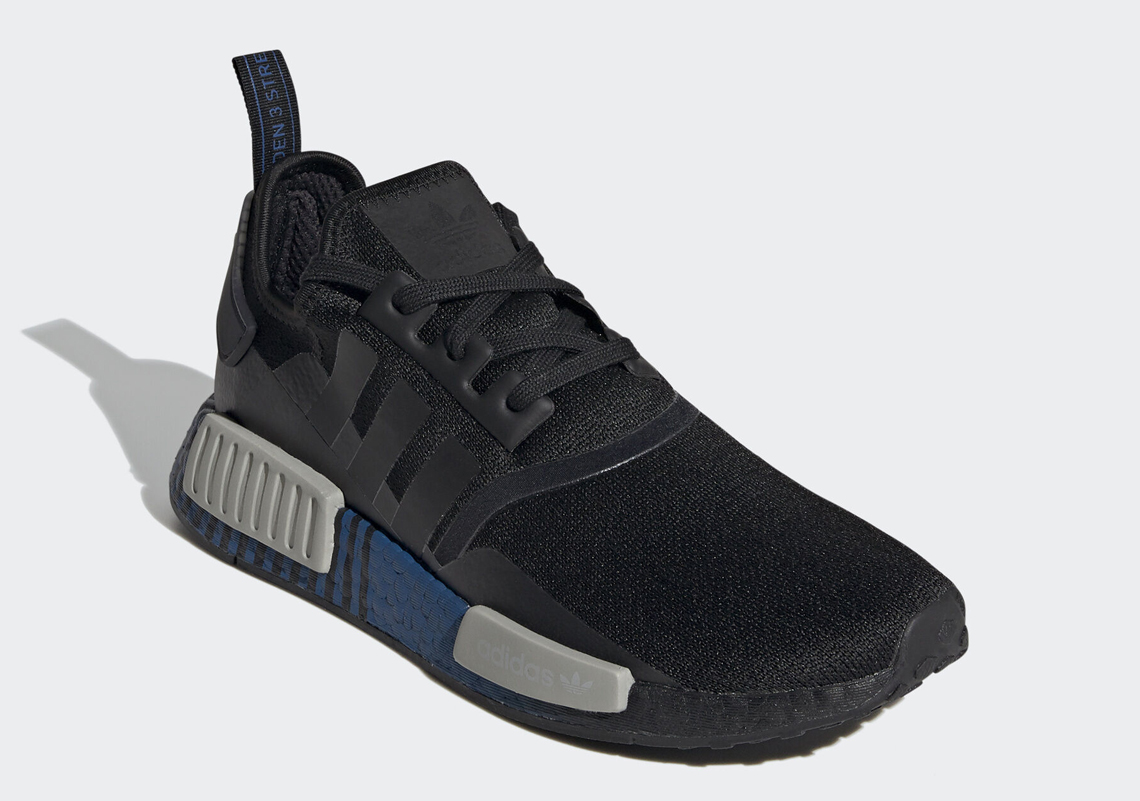 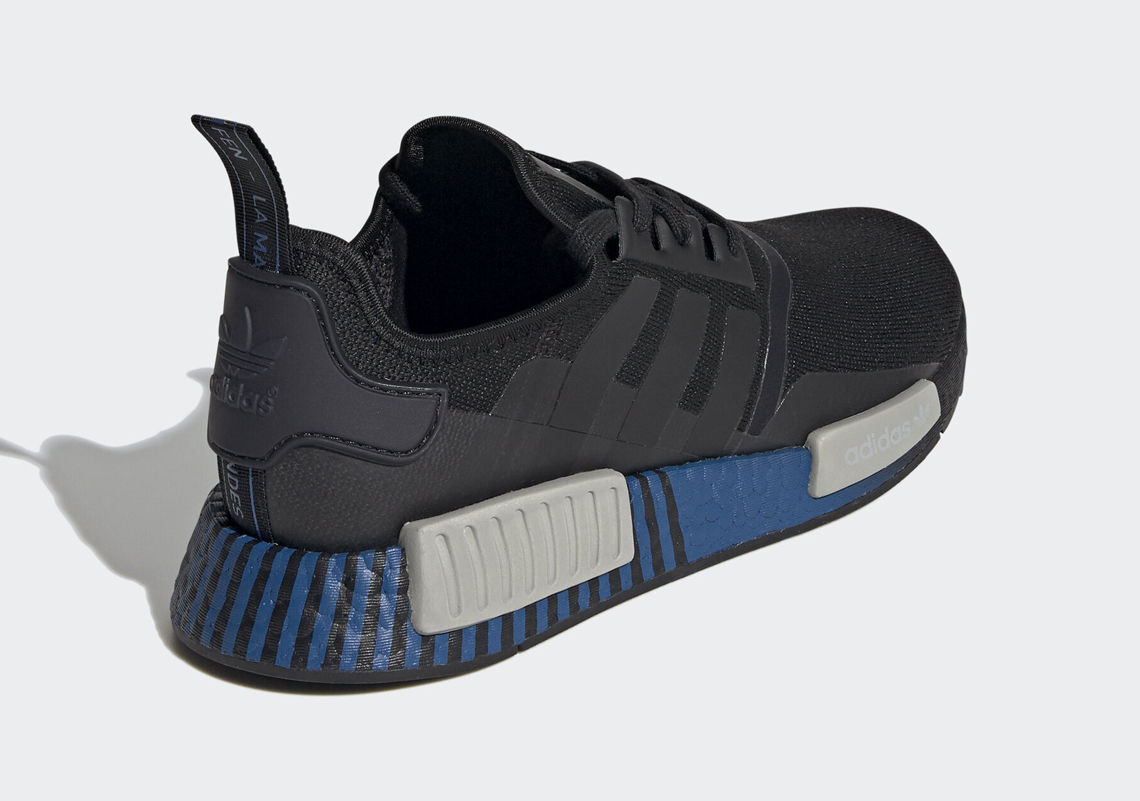 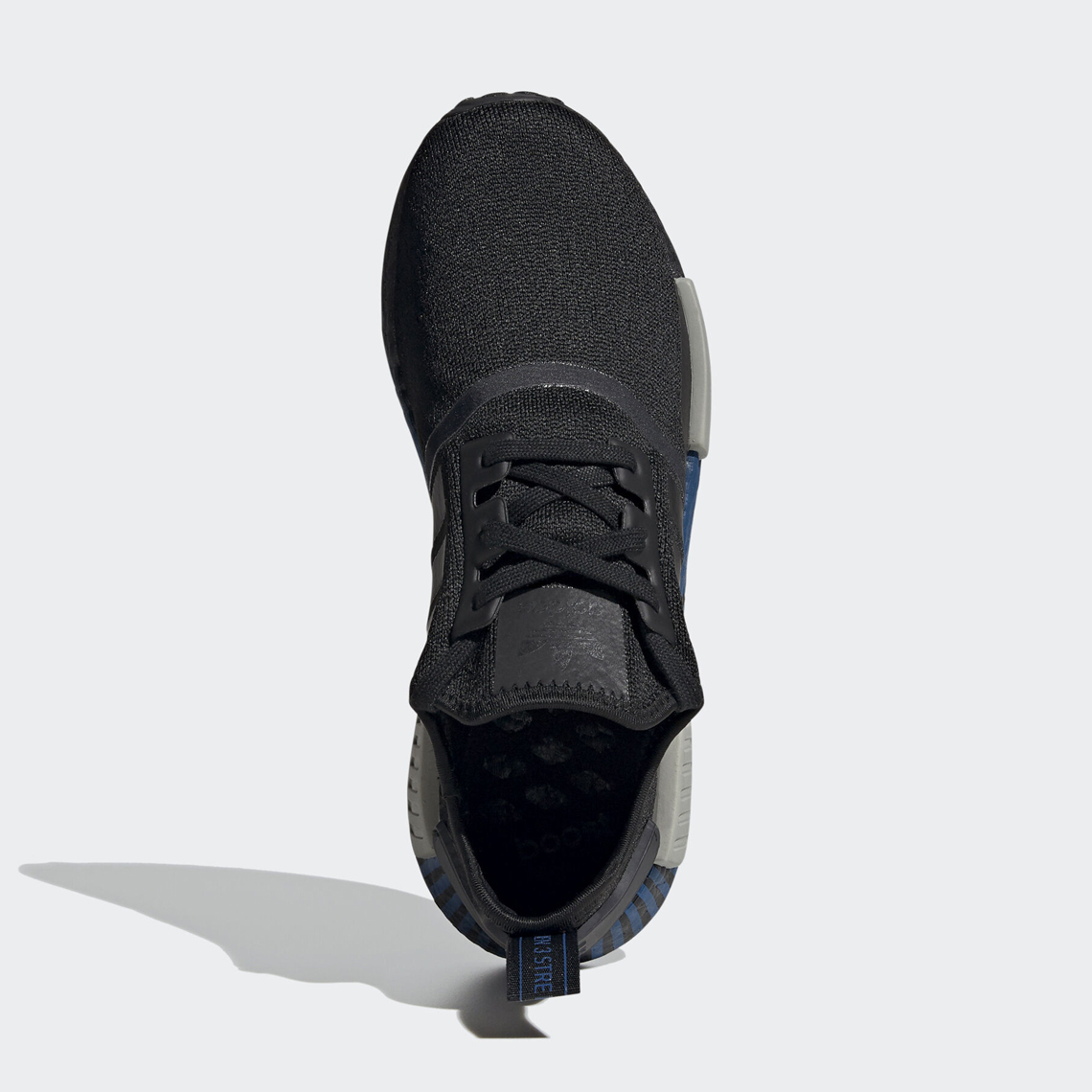 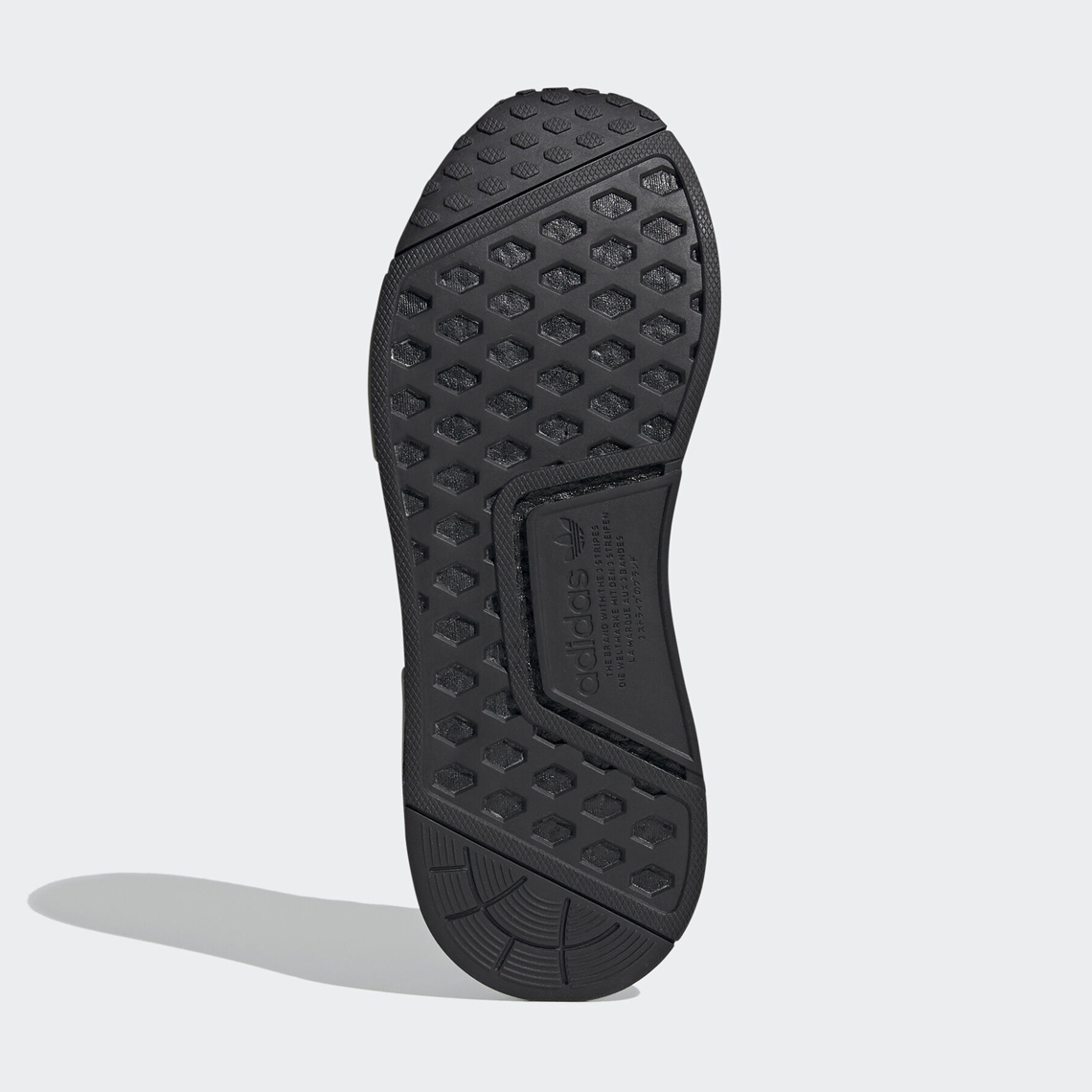