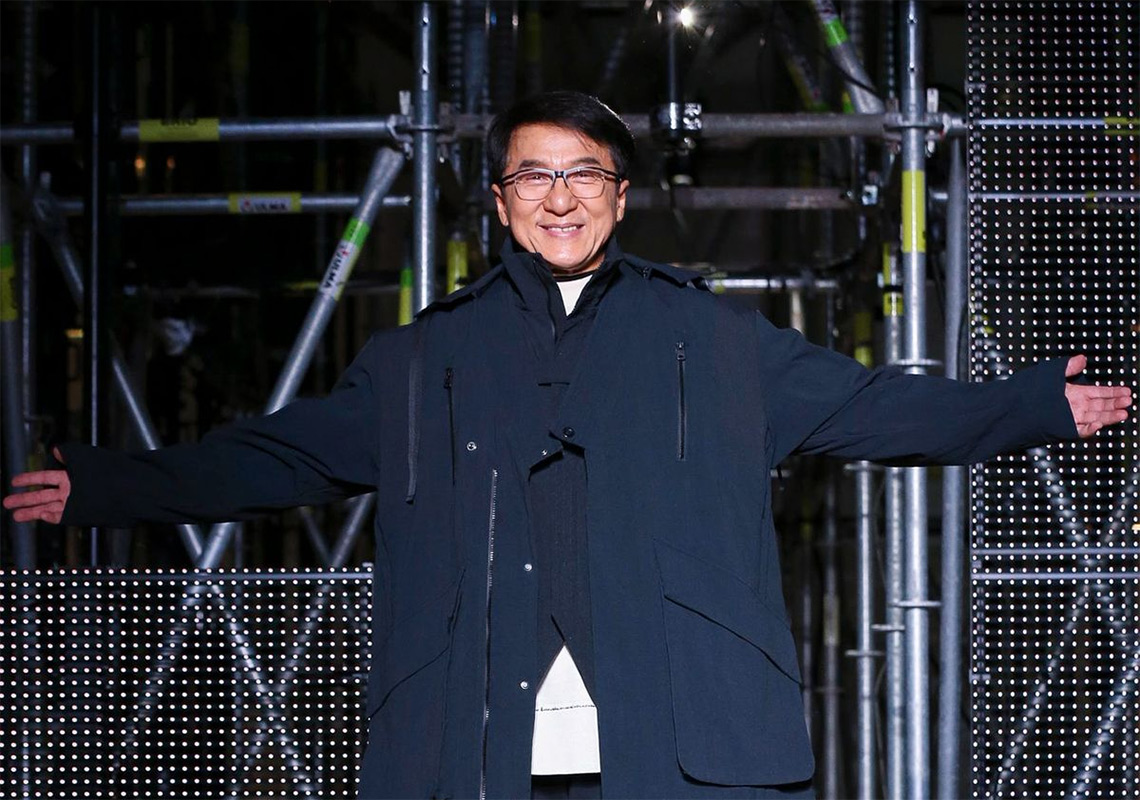 Li-Ning’s continued efforts to crack into the sartorial game took a big leap forward at Paris Fashion Week as the Chinese brand debuted its AW20 offerings at their runway show inside the renowned Centre Pompidou. Already building some edgy steam with their unconventional trail-inspired footwear designs, Li-Ning approaches 2020, its 30th Anniversary, with the help of Jackie Chan, the global action star and martial artist who has amassed droves of fans for decades. Their collaborative capsule, which debuted at the aforementioned runway, includes a ten-piece collection of black and white looks that meld utility aesthetic with classic Kung-Fu inspirations, with a new lifestyle footwear model built with a sock-like upper and a finely chiseled midsole appearing in two colorways. Select pieces from the Jackie Chan x Li-Ning collection released exclusively in China on January 19th, although a wider launch is likely scheduled for later this year. See below for a quick recap of the runway as well as a closer look at the shoes. 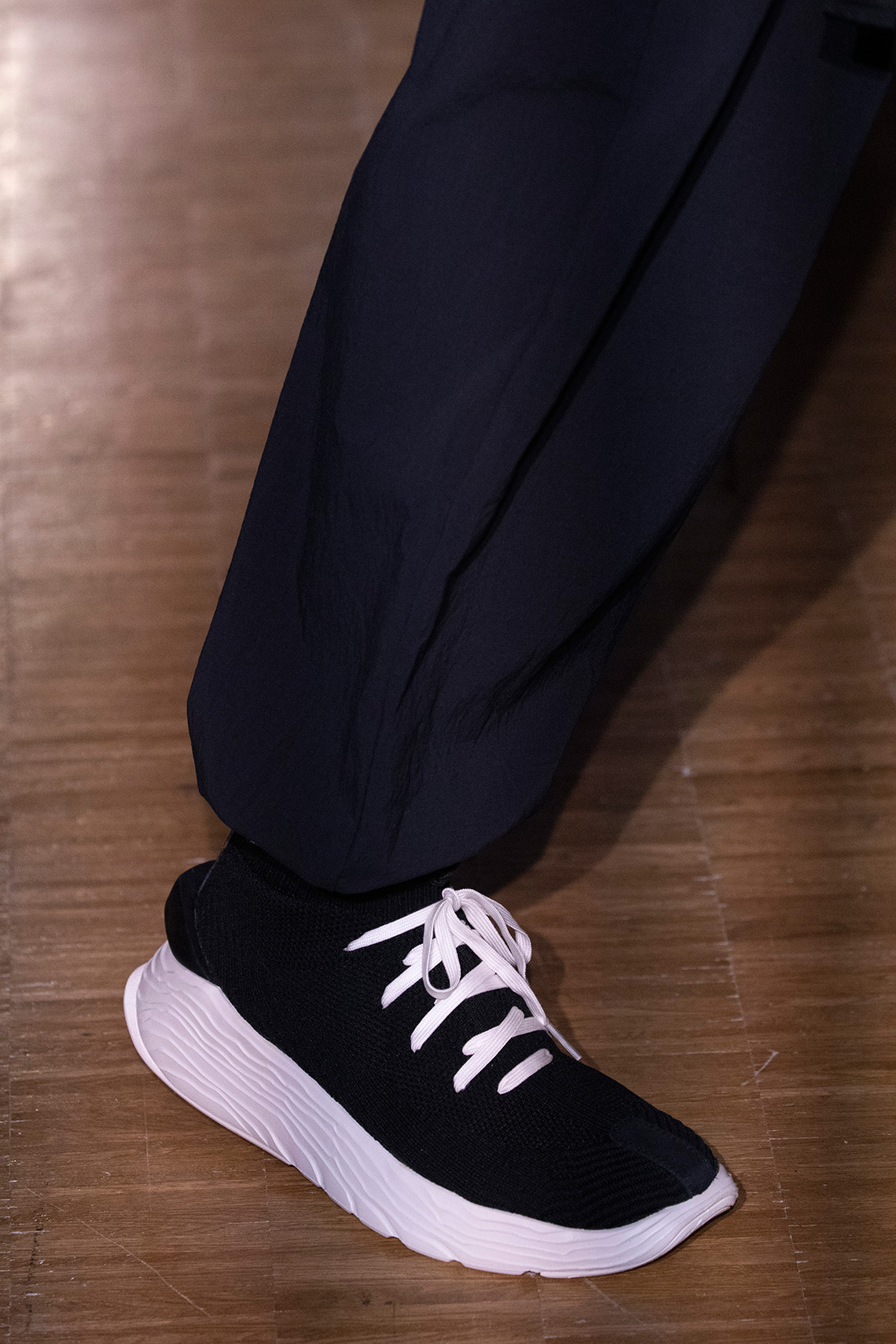 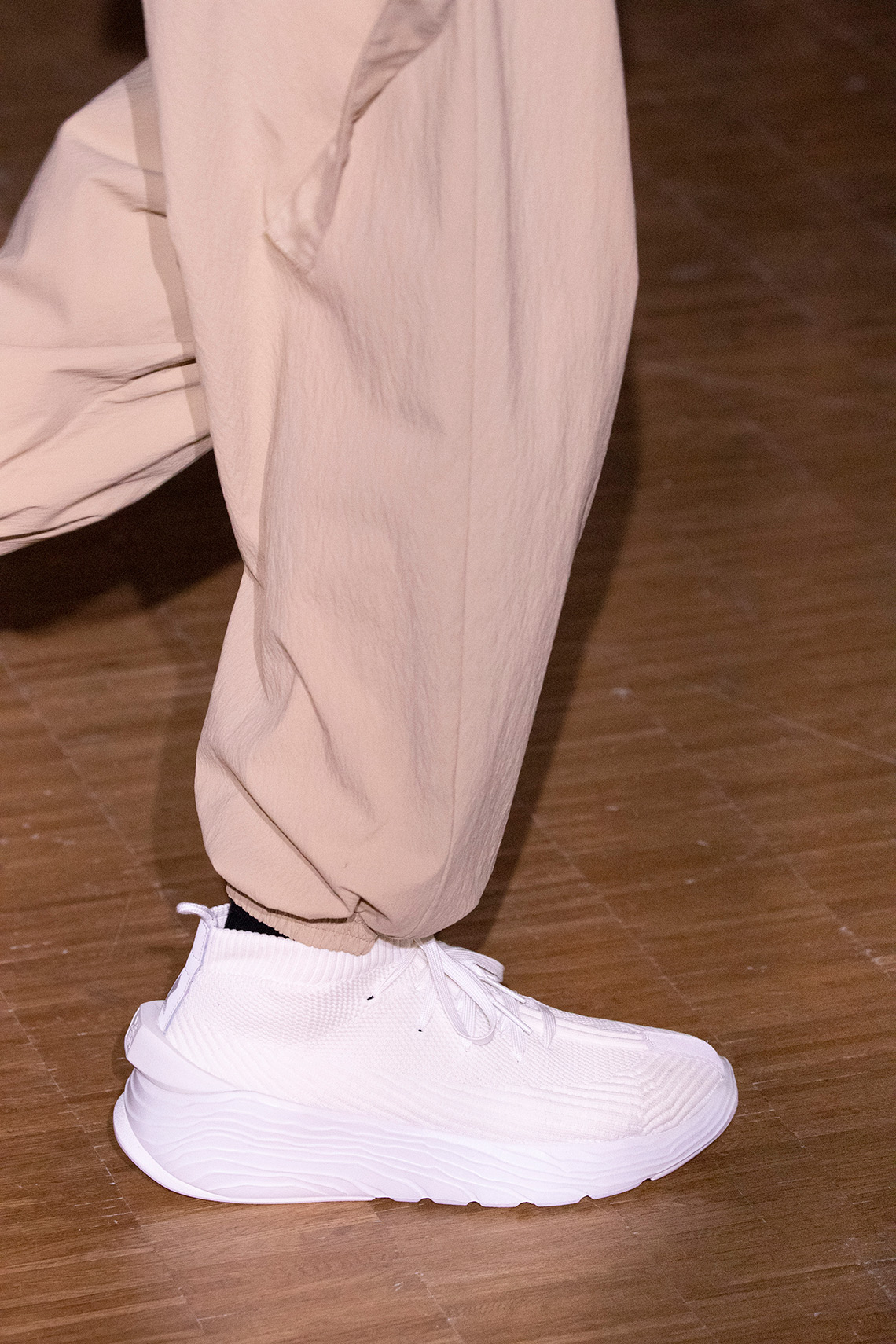