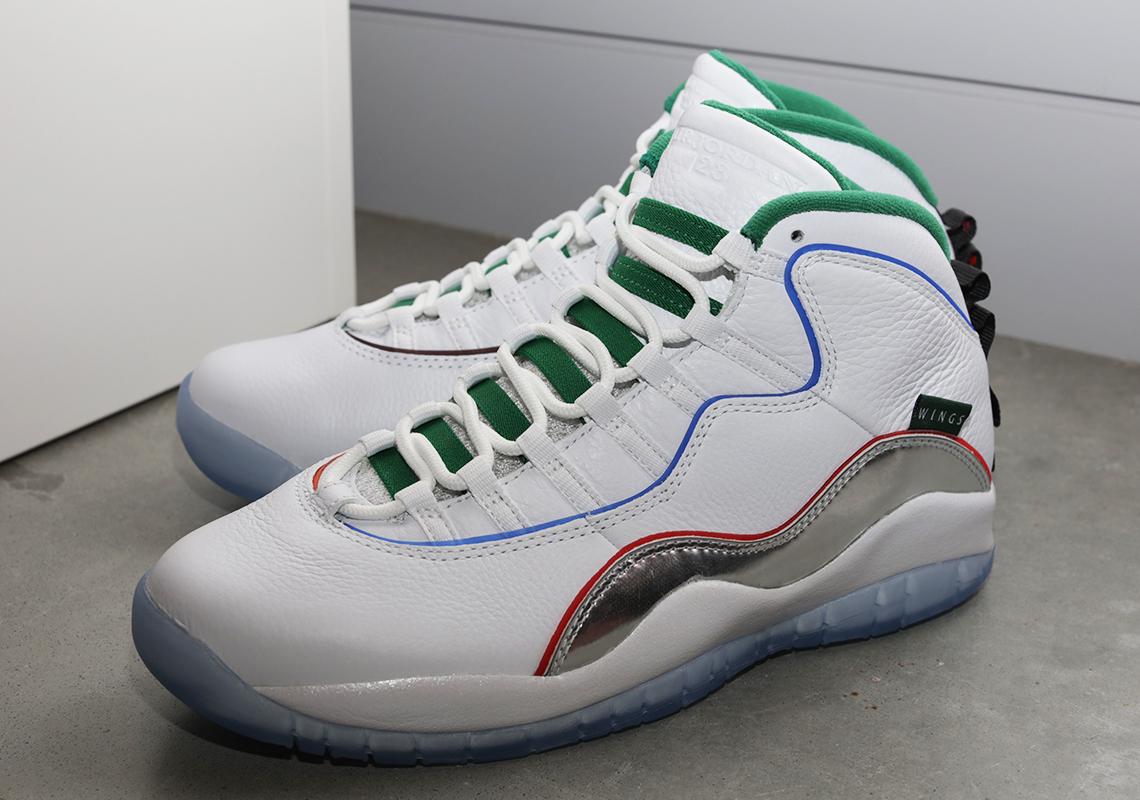 With All-Star Weekend soon to kick off in full swing, so, too, are the Nike umbrella’s many parallel initiatives — UNITE and 8×8 among them. But these, though named separate, work hand-in-hand for the upcoming festivities, each tasking talented Chicago natives to infuse their own design language into Jordan Brand. Among Virgil Abloh, Lyrical Lemonade, and Sheila Rashid, the imprint has also given opportunity to four young talents as part of the reinstated “WINGS” program, the product being a wide assortment of apparel as well as a city-inspired Air Jordan 10. Its colors, despite playing a more backseat role, lie at the core of the entire presentation, interweaving hits of blue, orange, red, pink, and much more in nod to Chicago’s transit system. These dot along the accentuated heel tab and then correspond to the piping seen across the upper, with silver metallic mudguards adding a note of futurism to a relatively moderate kit. Grab a detailed look at the pair in full right here and expect a release to arrive globally on February 12th. 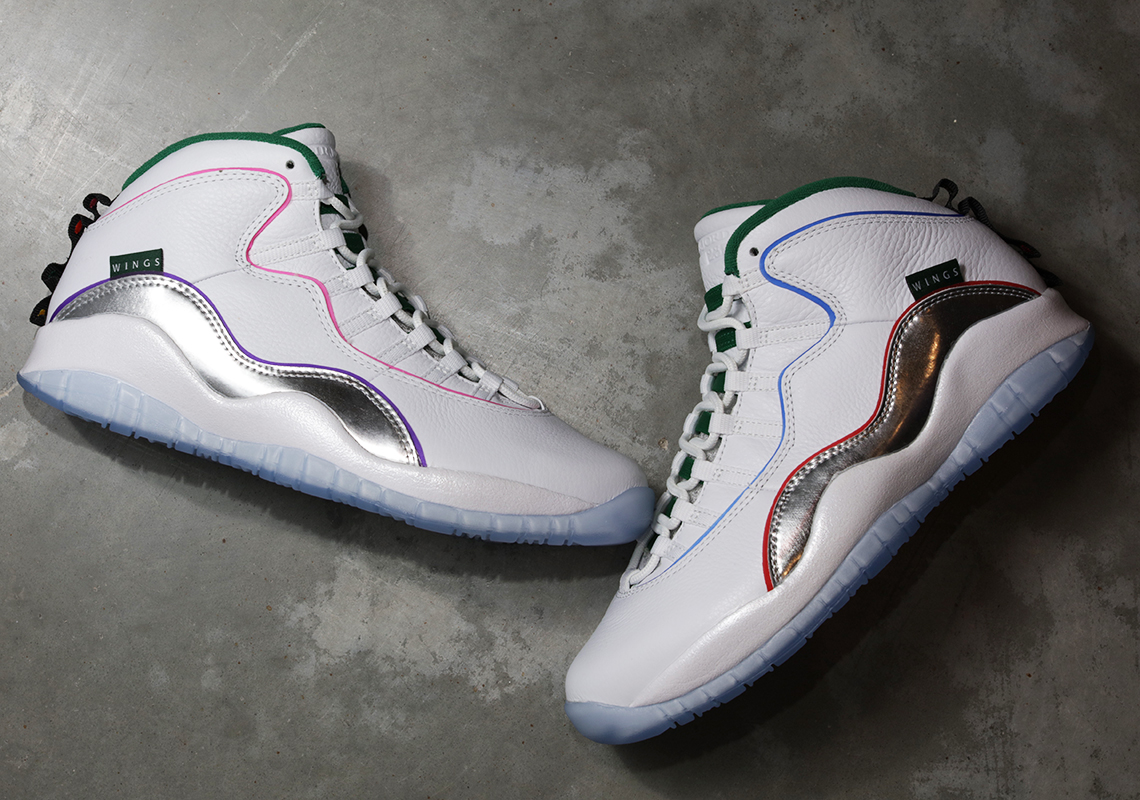 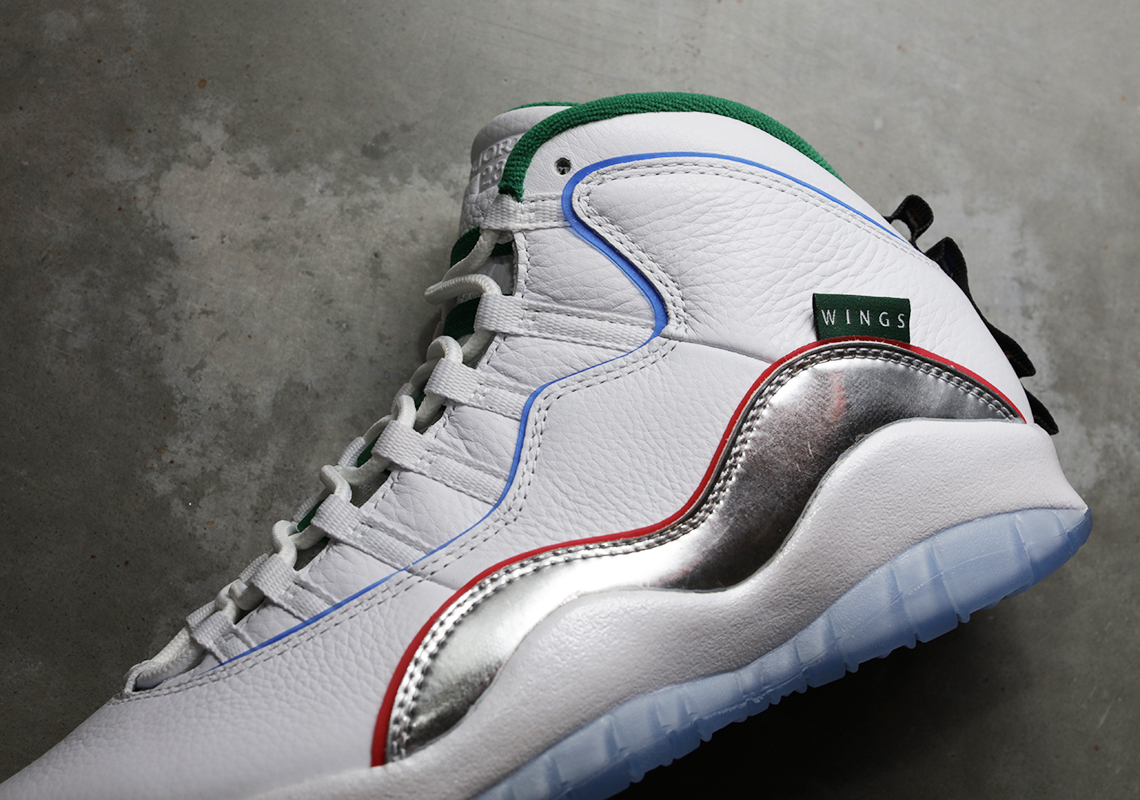 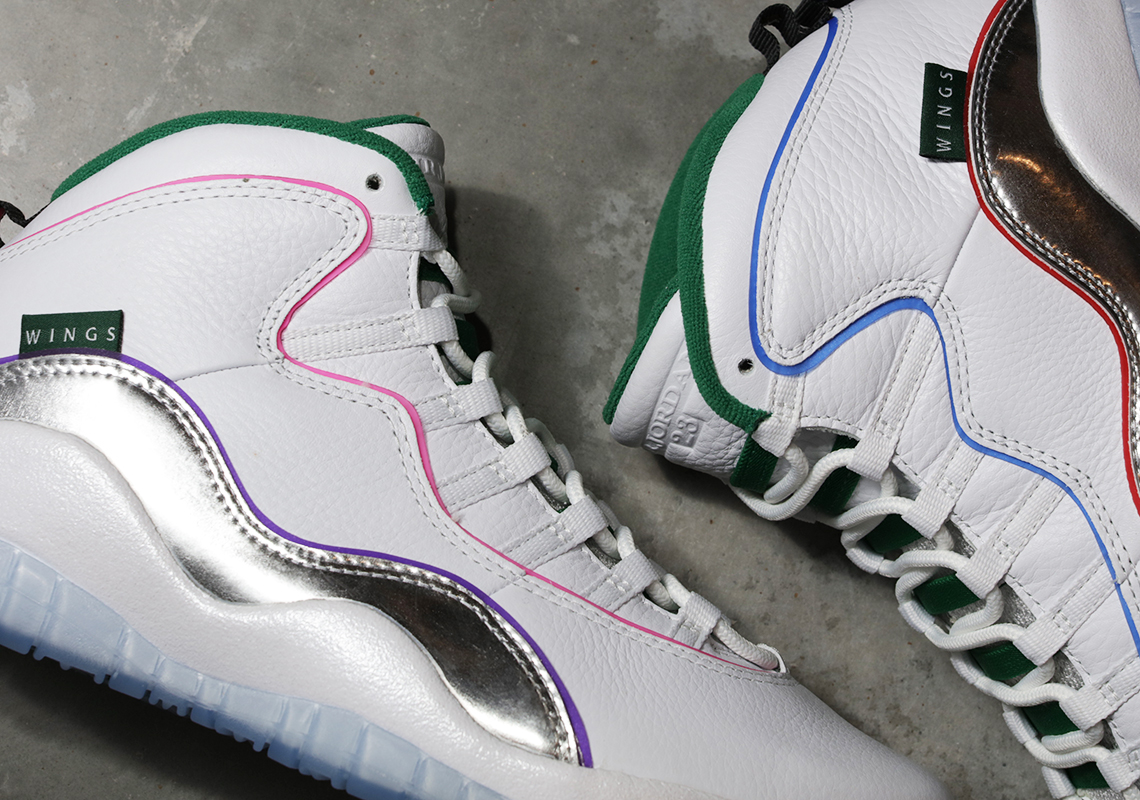 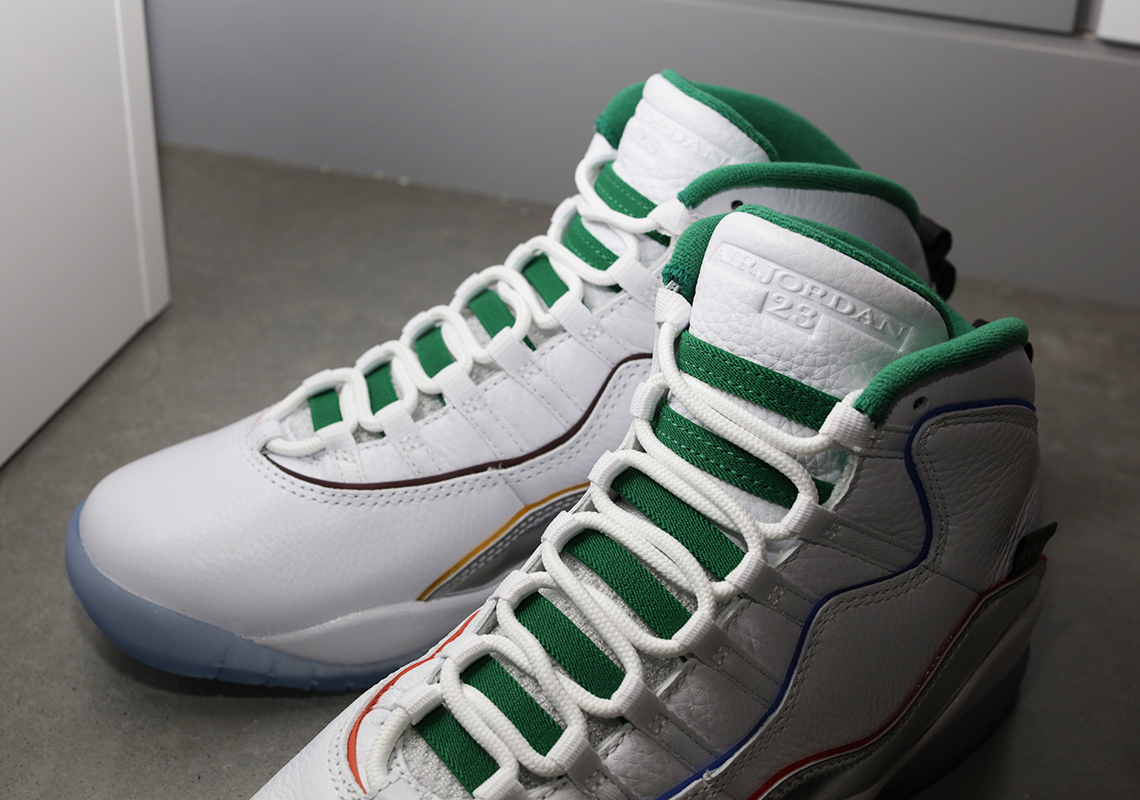 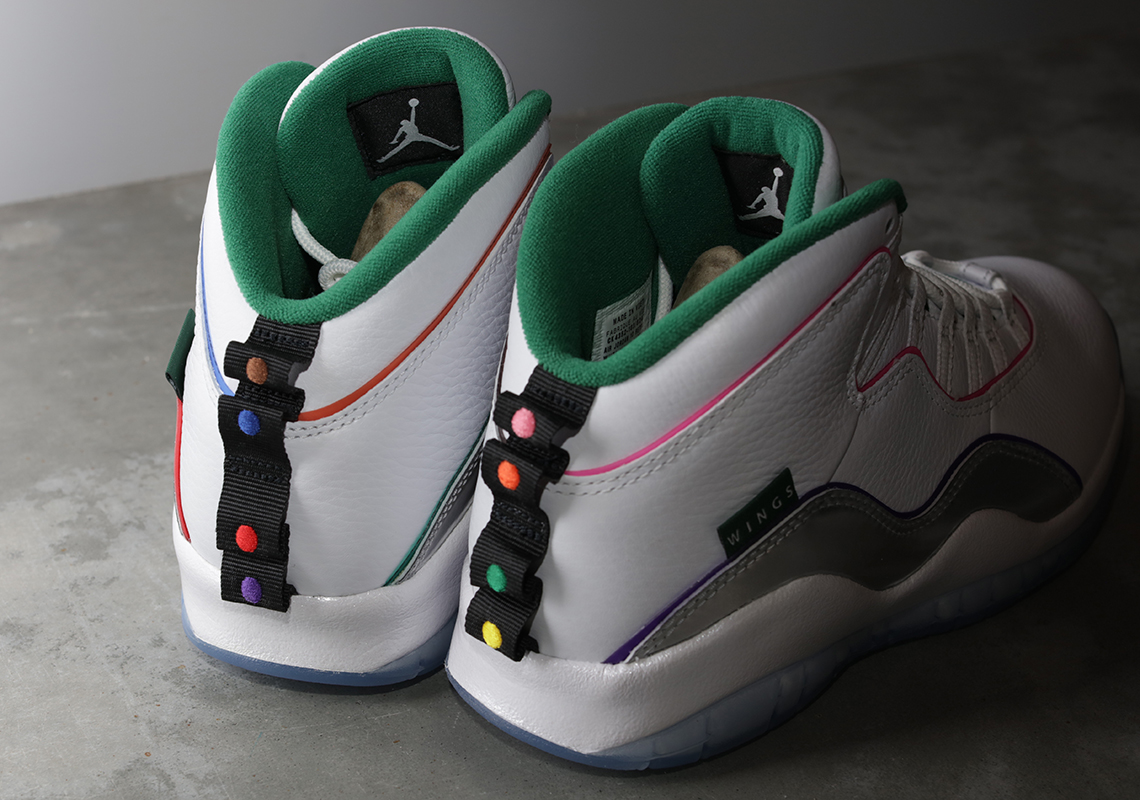