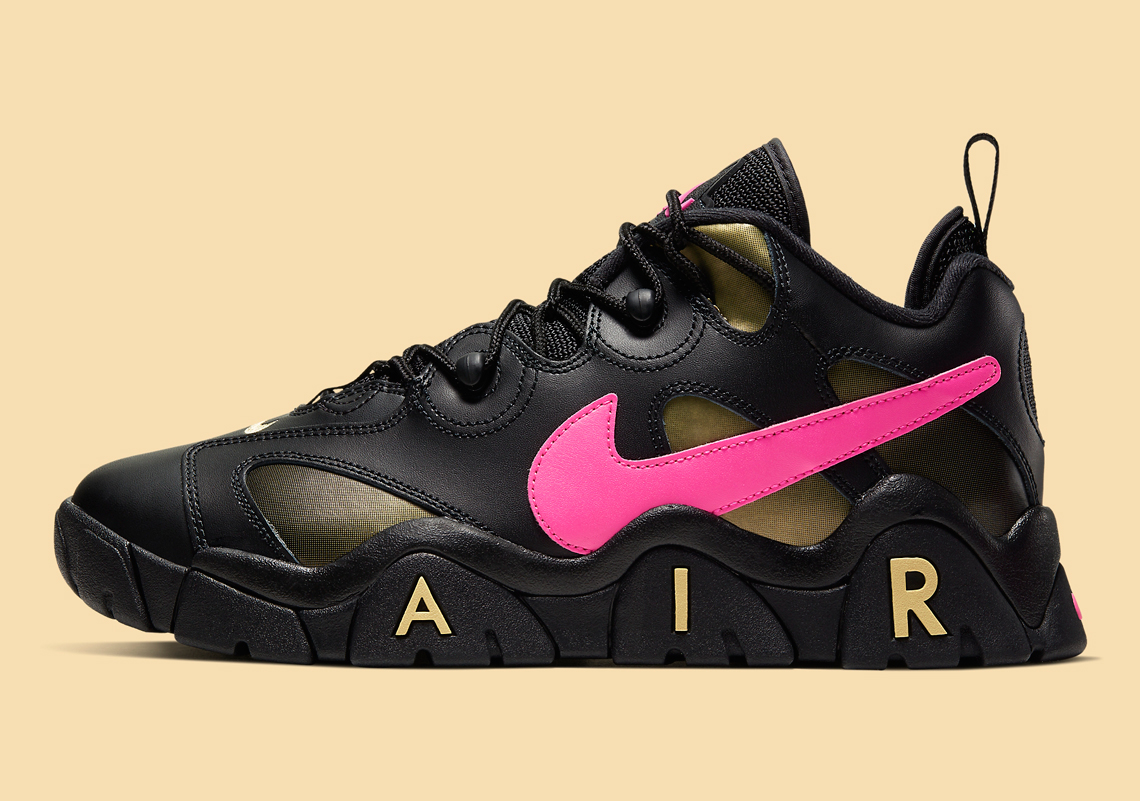 Following the news of the Hurricanes-themed Air Barrage Mid is another Miami-inspired thematic on the Air Barrage Low. Rather than pulling a color scheme from a local sports team, it looks as if Nike chose to hone in on the nightlife of the host city for Super Bowl LIV, and what a convenient coincidence given that one of South Beach’s most notorious clubs is none other than LIV. You already know there will some pre- and post-game afterparties going down at the South Beach club, so why not roll up in this black/pink/gold mix on the Air Barrage Low? These may not be club-appropriate, but you can still rock ’em when they start hitting Nike retailers on January 29th, which is just days before the Super Bowl Jordans hit stores. 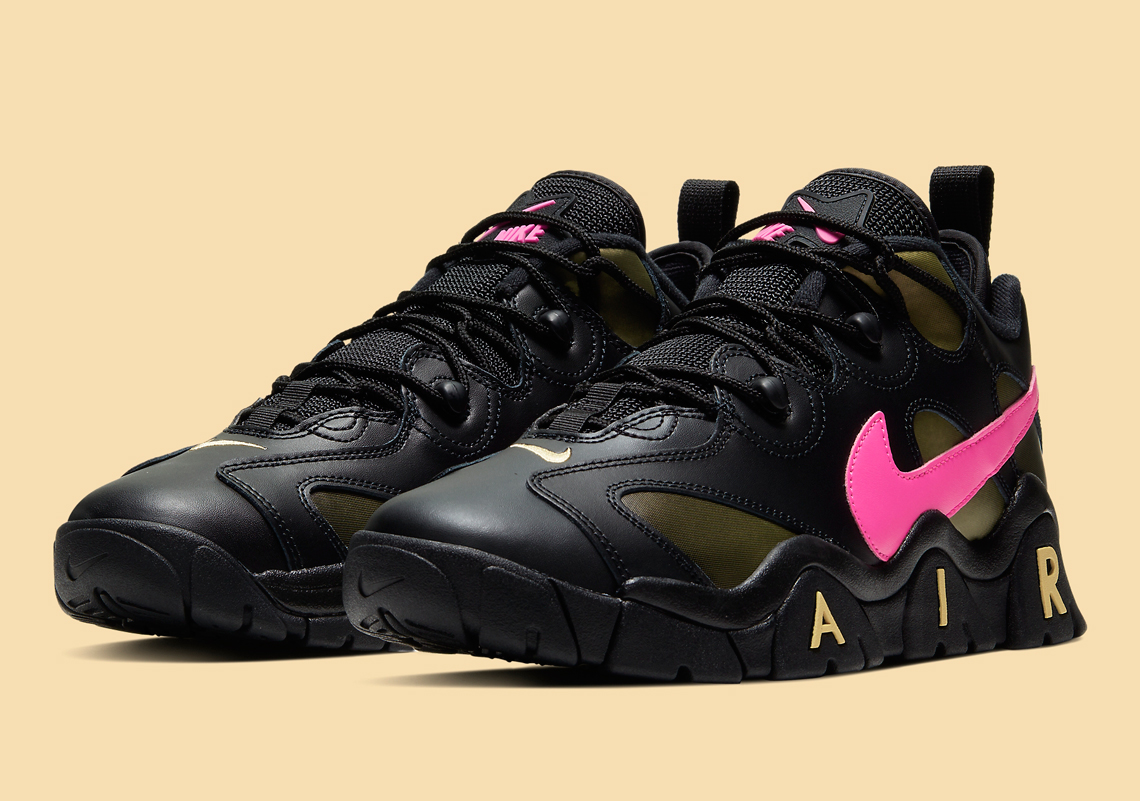 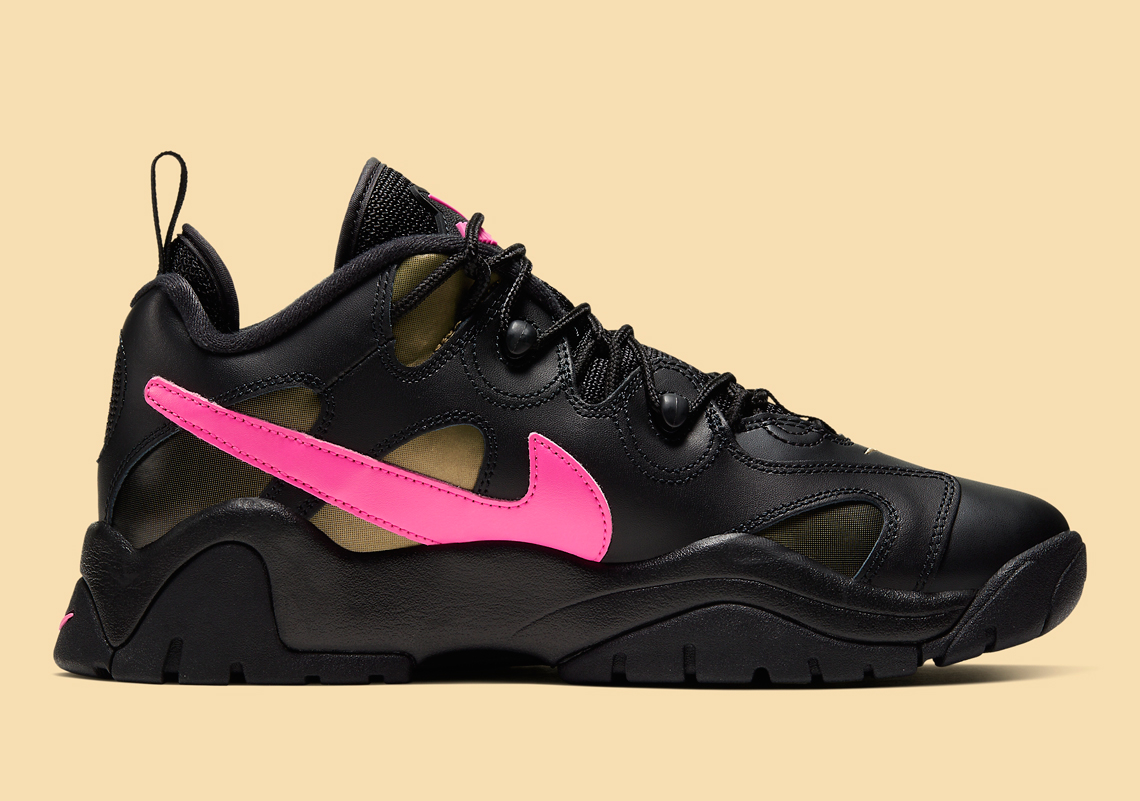 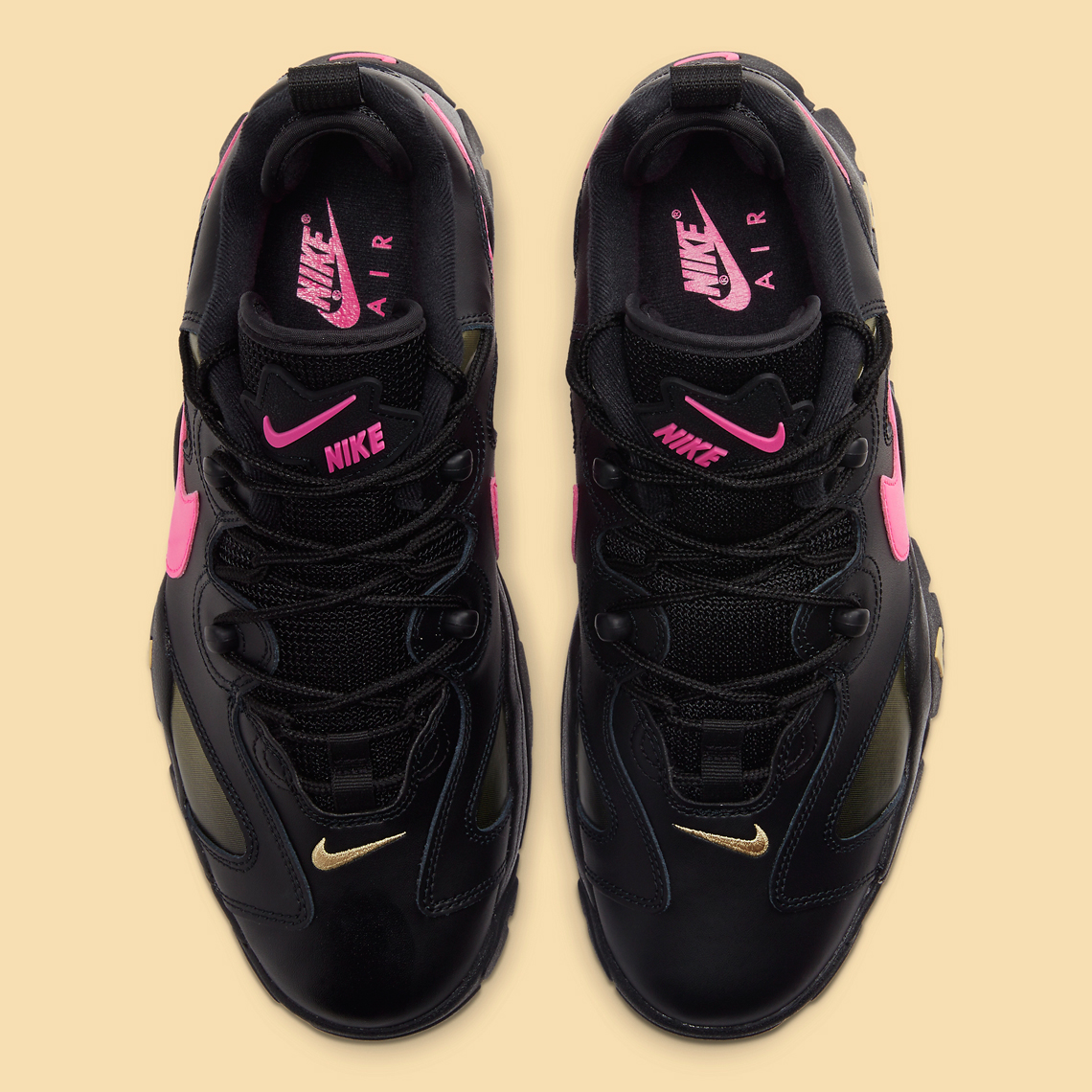 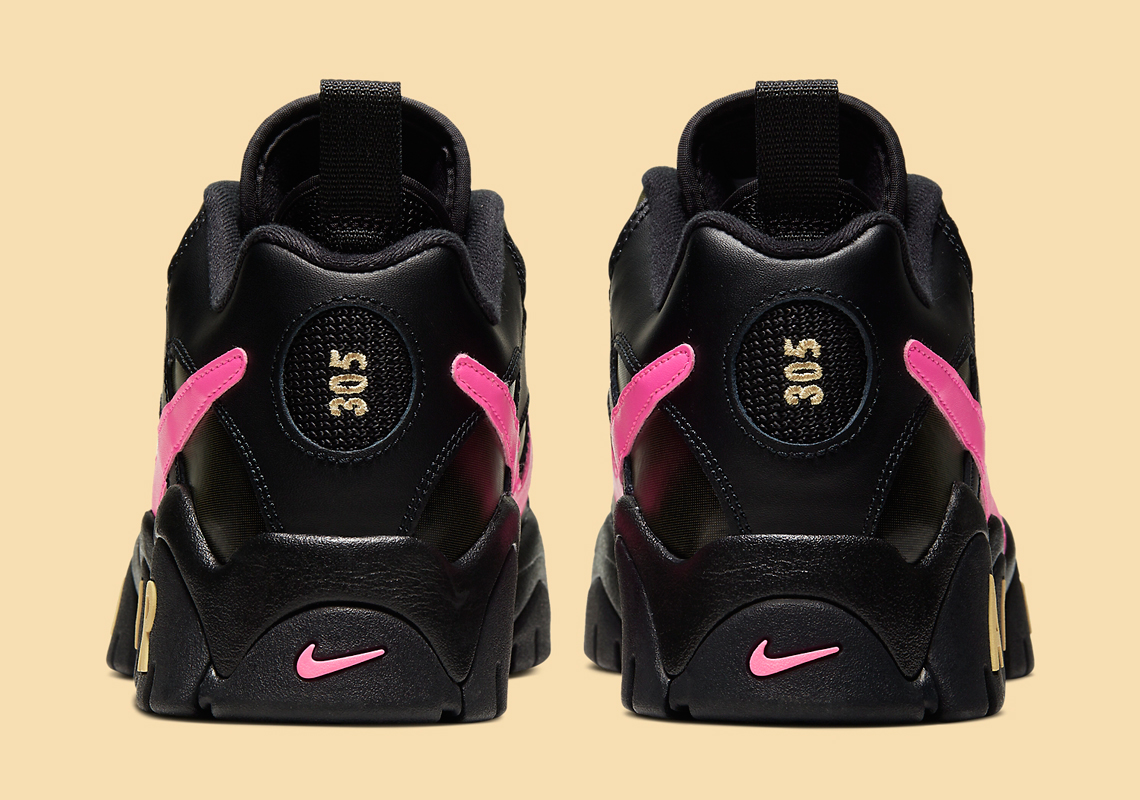 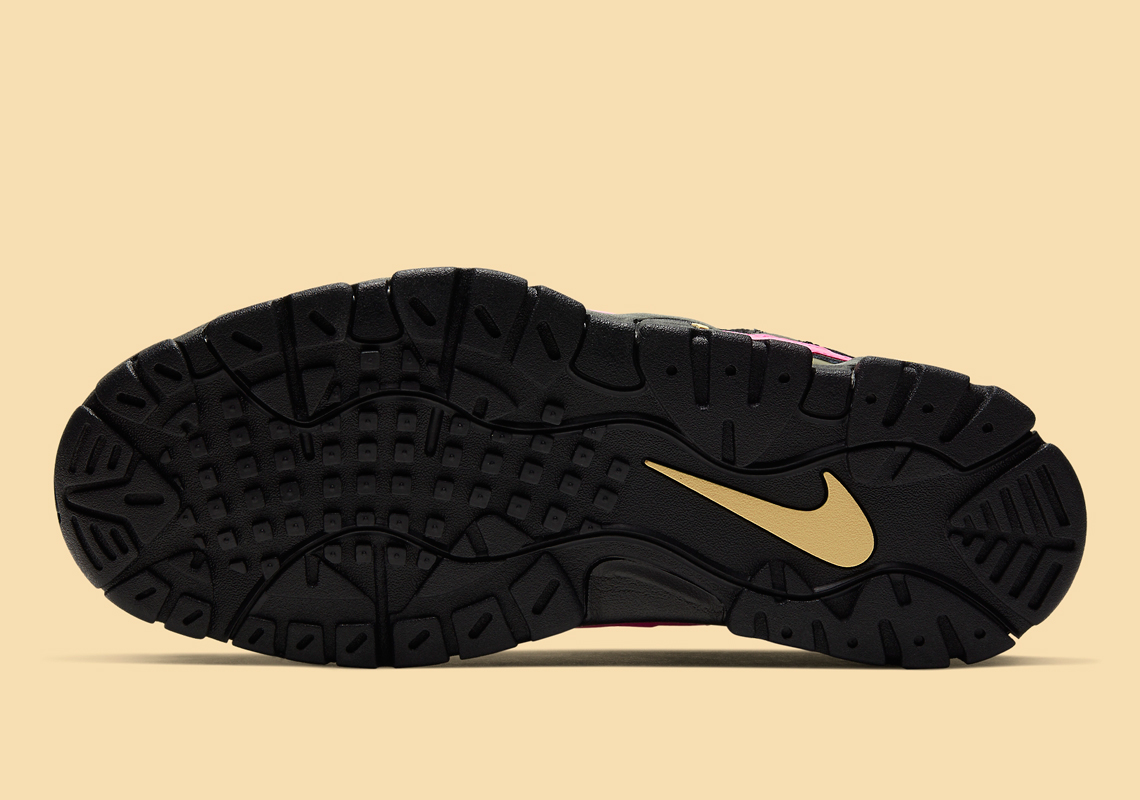 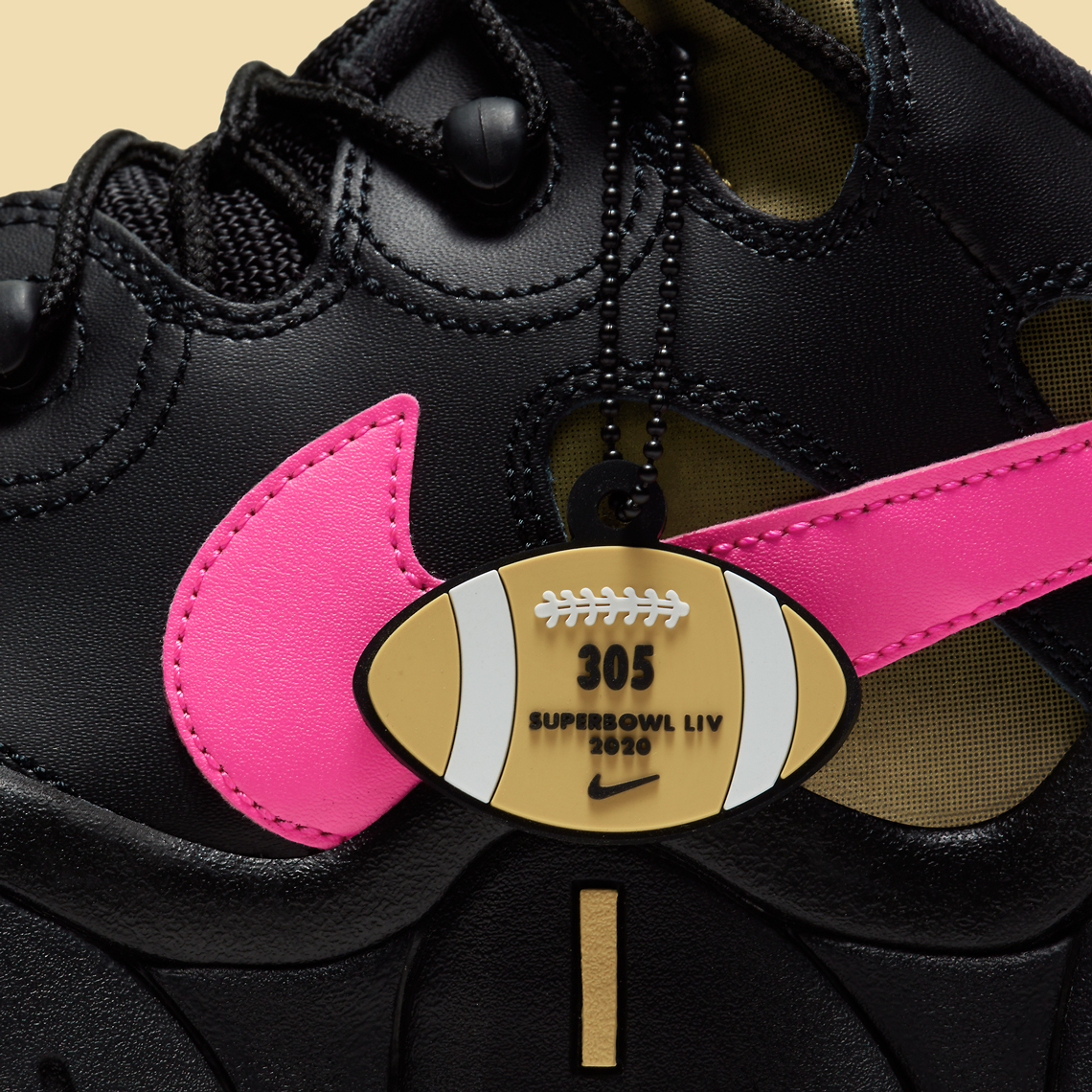