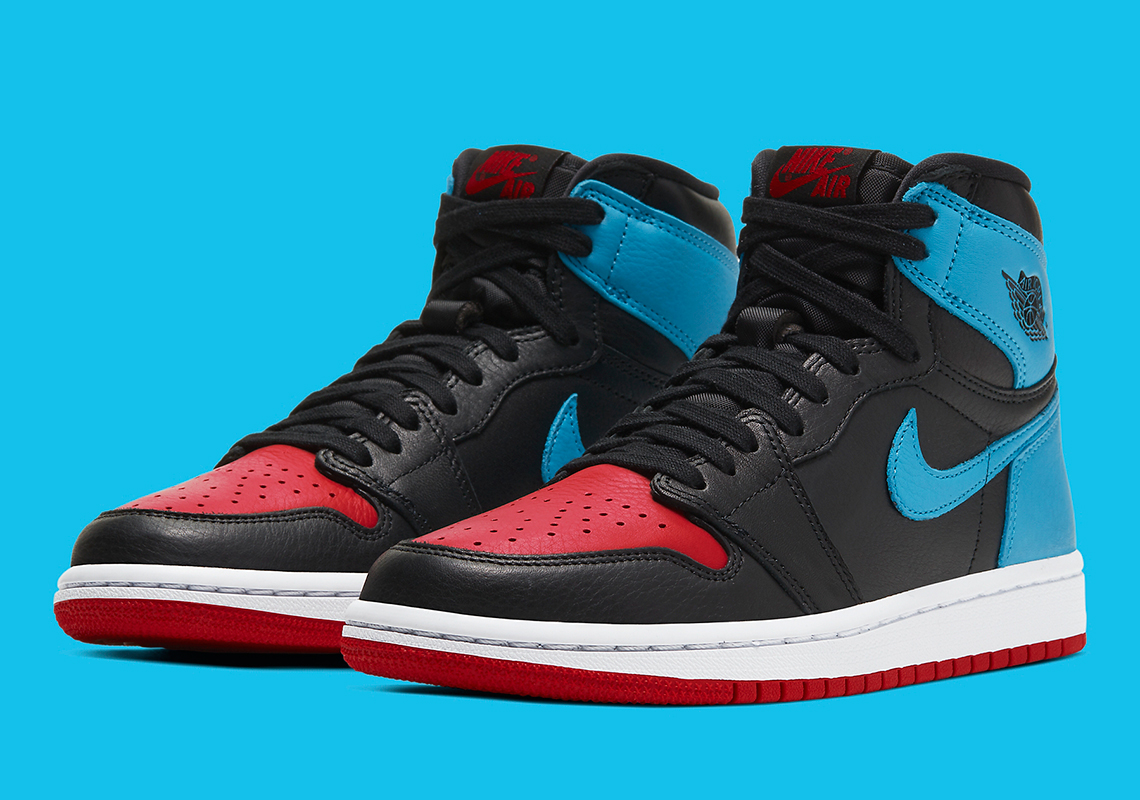 With the craze of All-Star Weekend having built up quite the amount of buzz in the sneaker community this week, more detailed looks of the Jumpman’s upcoming releases are gradually starting to roll out. One of the most anticipated being the Air Jordan 1, and after first being teased on social media last Fall and officially confirmed through Jordan Brand’s recent Women’s Flight Capsule campaign with the help of R&B artist Teyana Taylor, the Retro High OG “UNC to CHI” is fully prepped to make its official debut next month. Designed to communicate a message of historical reference, these AJ1s exemplify two momentous chapters of Michael Jordan’s playing career by merging traits relative to his most significant teams: the North Carolina Tar Heels, and the Chicago Bulls. In terms of palette, a handful of similarities can be tied to the “Fearless” iteration that released back in November, but this 2020 variation chooses to re-route its stylings to different color placements and materialization. While generally the colors transition from forefoot to heel in the same manner, the Chicago-inspired reds now dress up the entire toe box, the blues get thrown onto the Swooshes, and the glossy finishes been traded out for a full tumbled leather build. You can view official shots of the pair right here, and expect these to drop on Nike.com in men’s sizes 3.5-15 on February 13th for $170 USD.

For more info on upcoming women’s drops, be sure to check out our page of Air Jordan Releases. 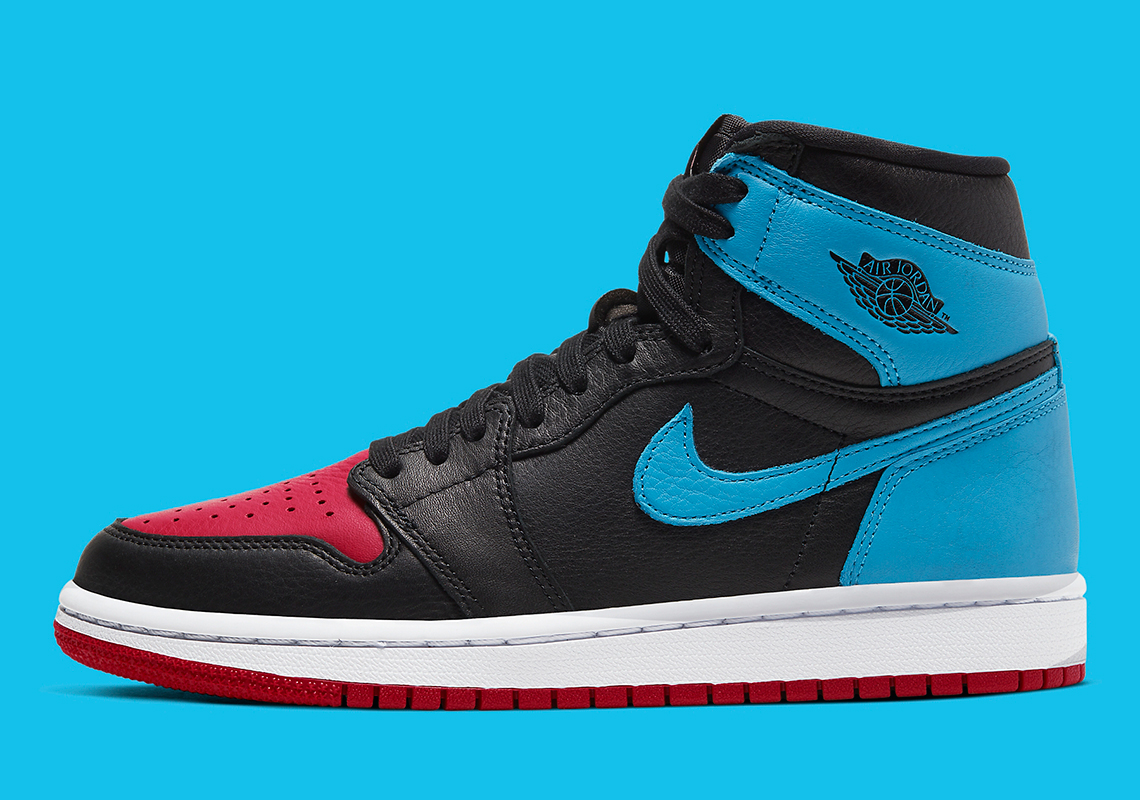 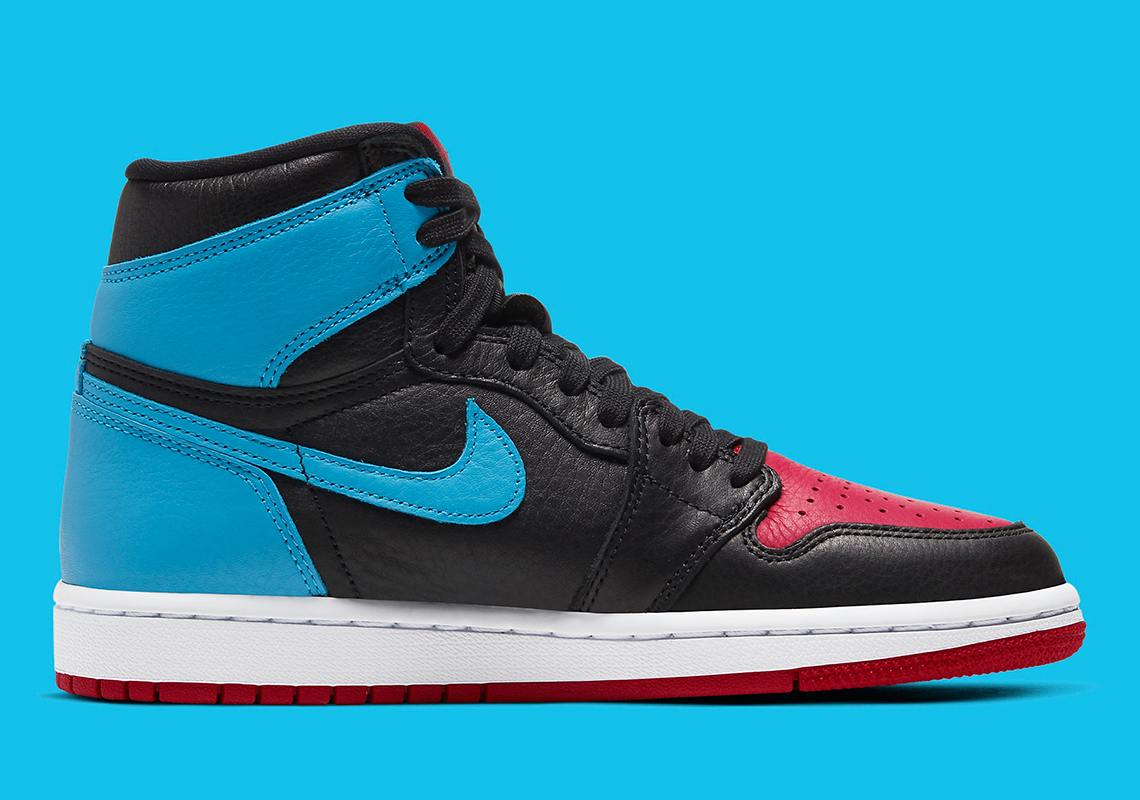 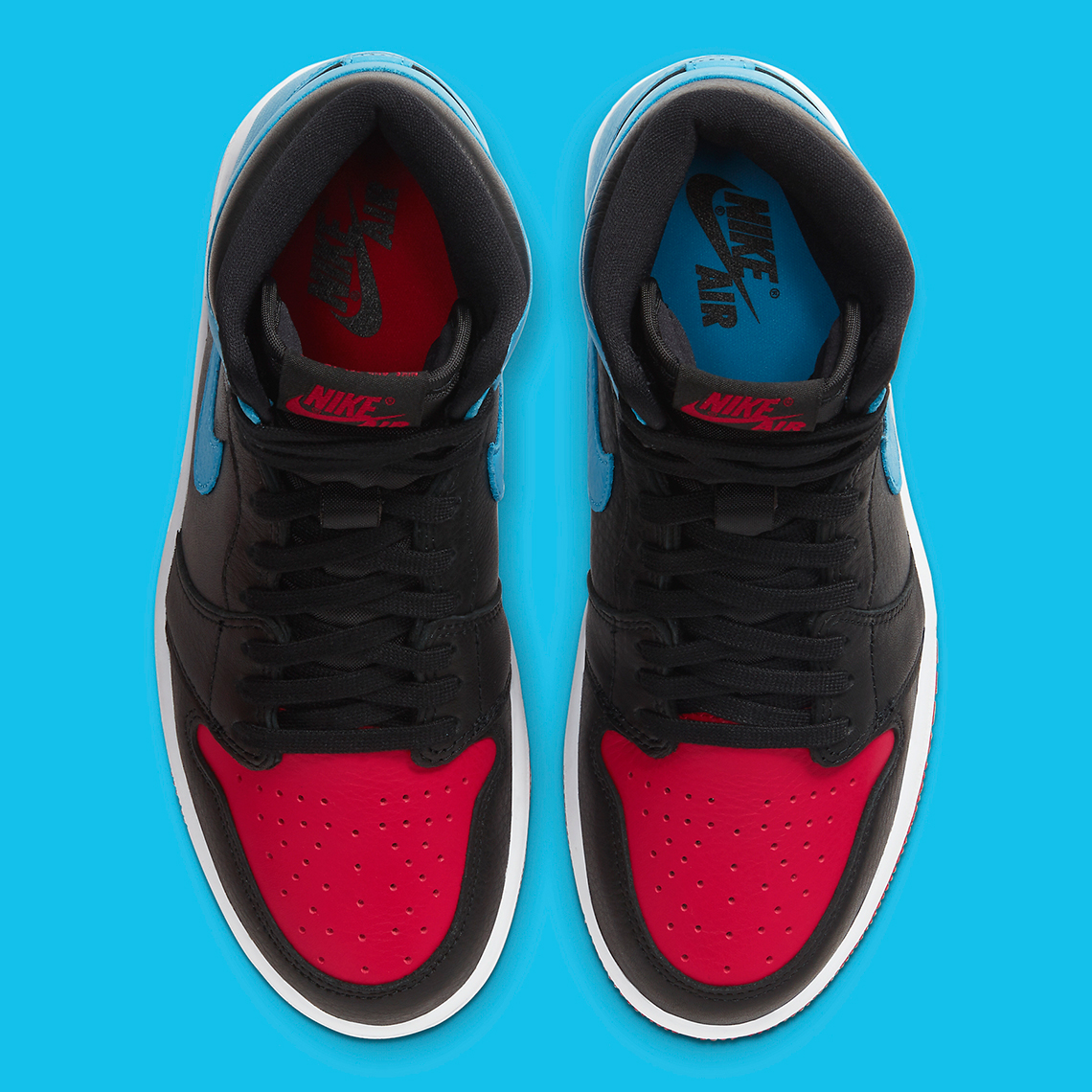 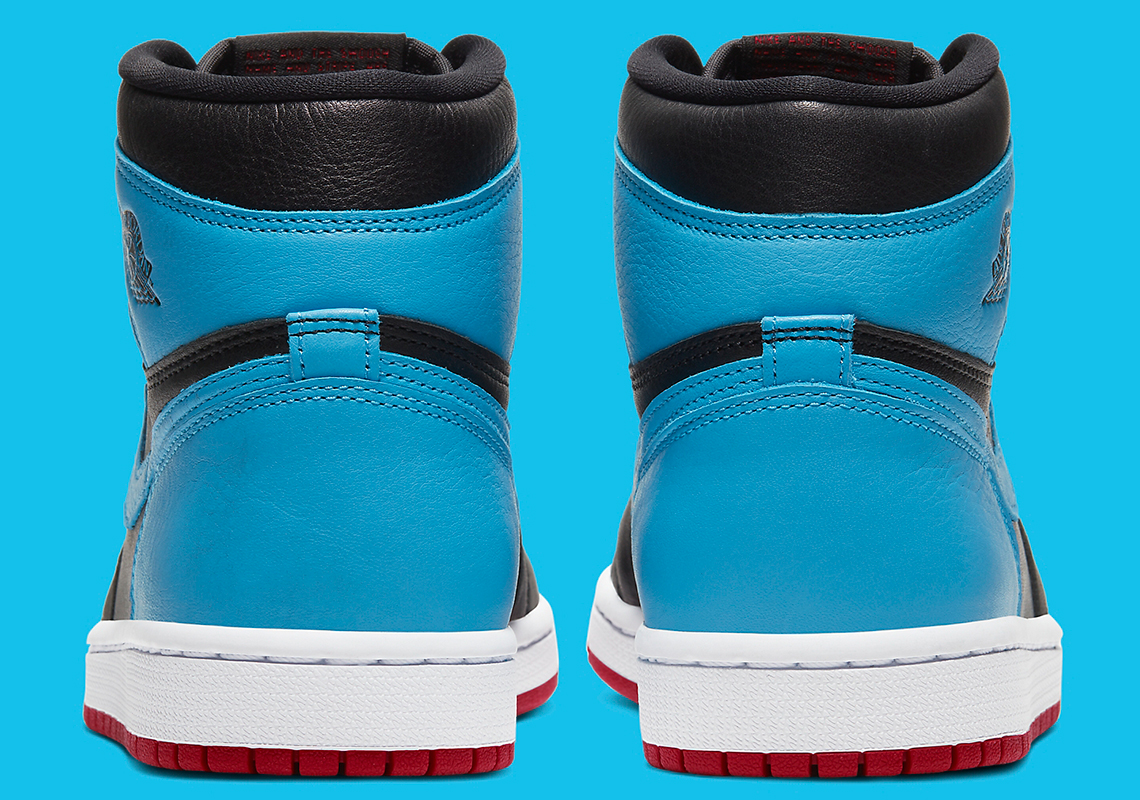 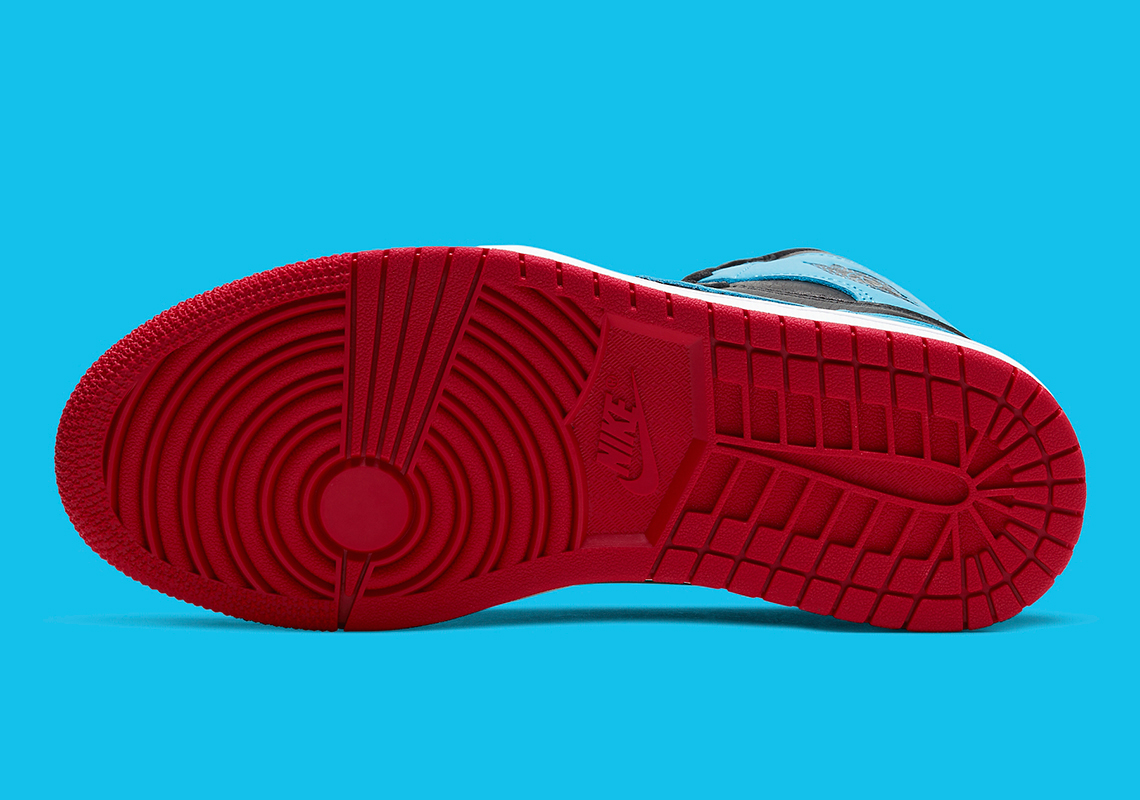