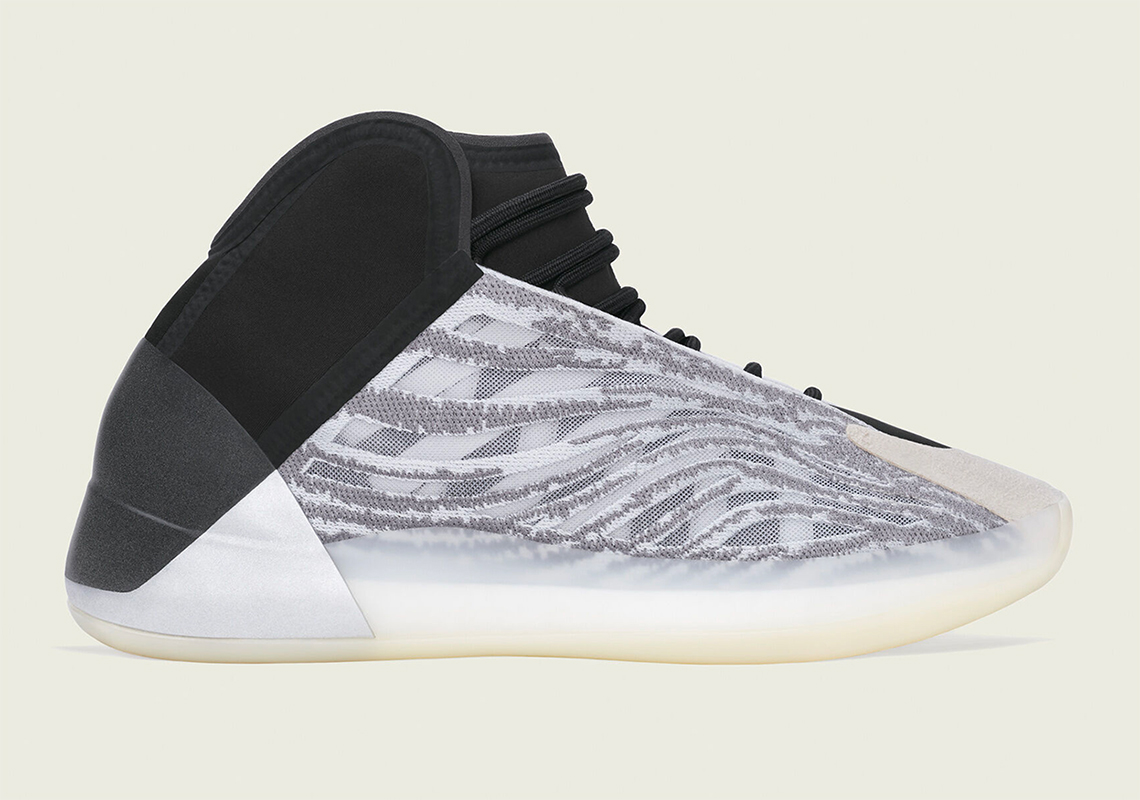 The adidas YZY QNTM Is Releasing Exclusively In Chicago

It was only a matter of time before Kanye West officially entered the realm of hoops footwear. Teased back in 2018 via Instagram, the YZY QNTM only saw the light of day if it was worn by the Sunday Service leader himself, members of the Kardashian clan, or close friends within the industry such as Don C. In addition, the reflective accents applied towards the upper even stirred up a measurable amount of controversy as it was said to be banned from being worn in NBA games. The Yeezy empire continued to expand, and conversations over the shoe started to wither away over time, making the idea of an official release farfetched to say the least.

Perhaps Ye was just waiting for the perfect moment, because it looks as though the shoes are receiving a public delivery during NBA All-Star Weekend – a timely instance considering he spent much of his upbringing in Chicago where the events will be held. High in stature, sleek in construction, the silhouette features a complexion geared towards neutral tones. Wavy design lines similar to the Yeezy 700 v3 are employed along its lateral/medial panels, which are pasted above squiggly reflective accents that shine through when met with a camera flash. The heel/ankle portions are sectioned off by color with the rear portions closest to the ground arriving in charcoal hues, and the heightened ankle collars a stark black. The split overlay towards the toe tips bring in lighter beige contrasts, followed by its opaque midsole piece done up with a milky finish. Interestingly enough, two versions will be released exclusively in Chicago for $250, one being a lifestyle version and the other, a basketball edition. Stay tuned as we learn more of its official release date in addition to which retailers will be receiving them.

Update (2/14/2020): The mysterious trucks spotted in Chicago today involved members of Kanye’s team giving out free pairs of the adidas YZY QNTM. Below are video clips showing some of the scenes from the giveaways. Sources: @modernnotoriety, @stevensmith 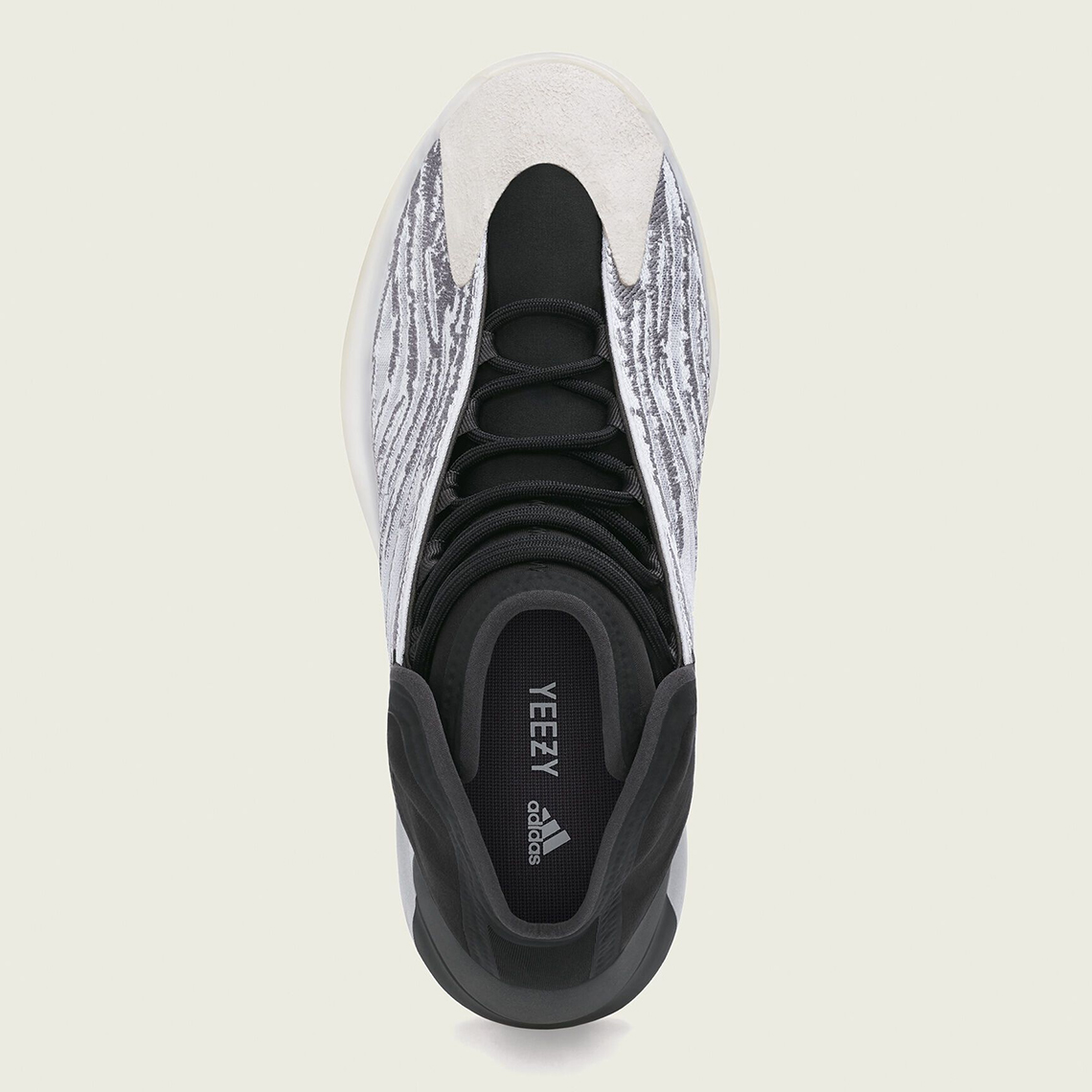 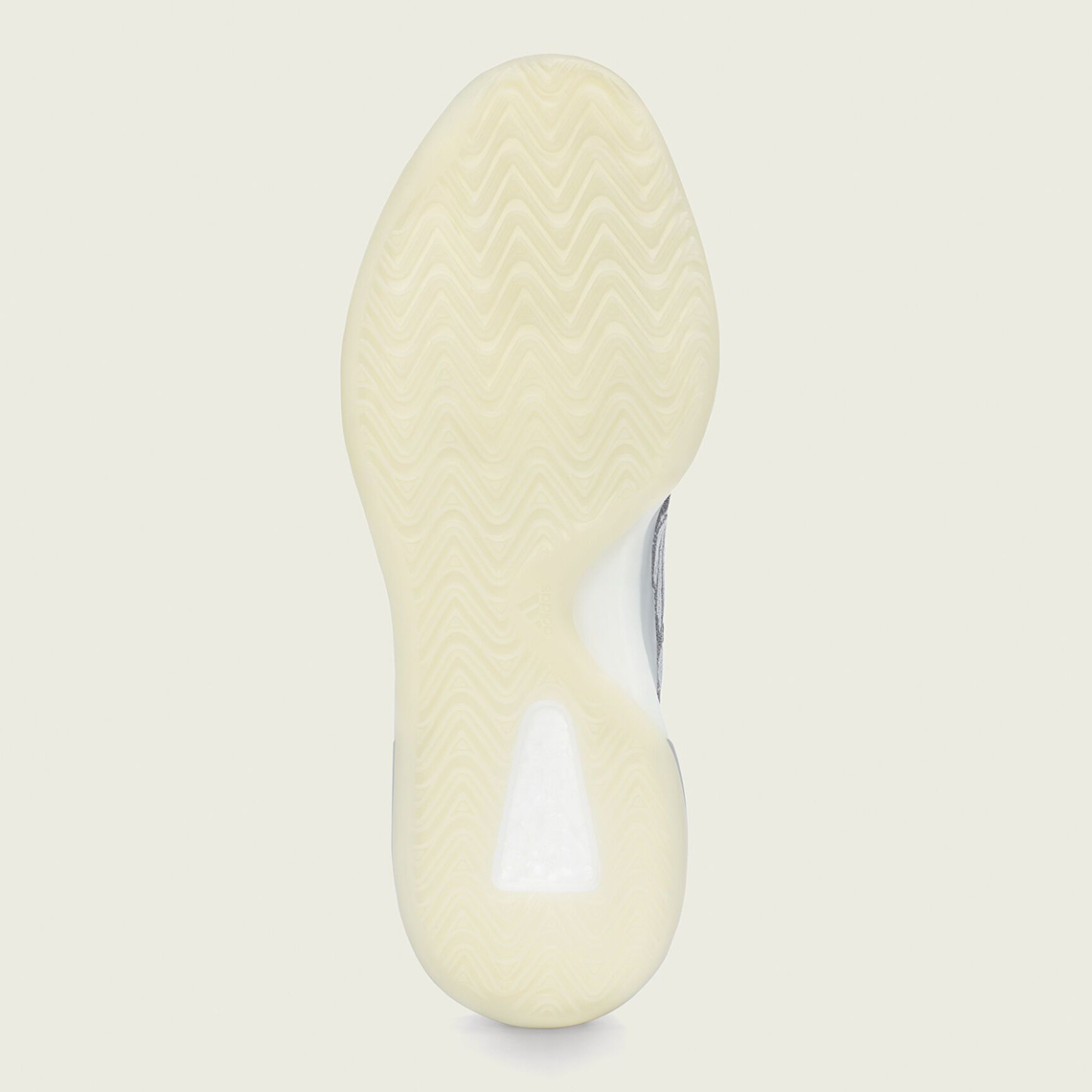 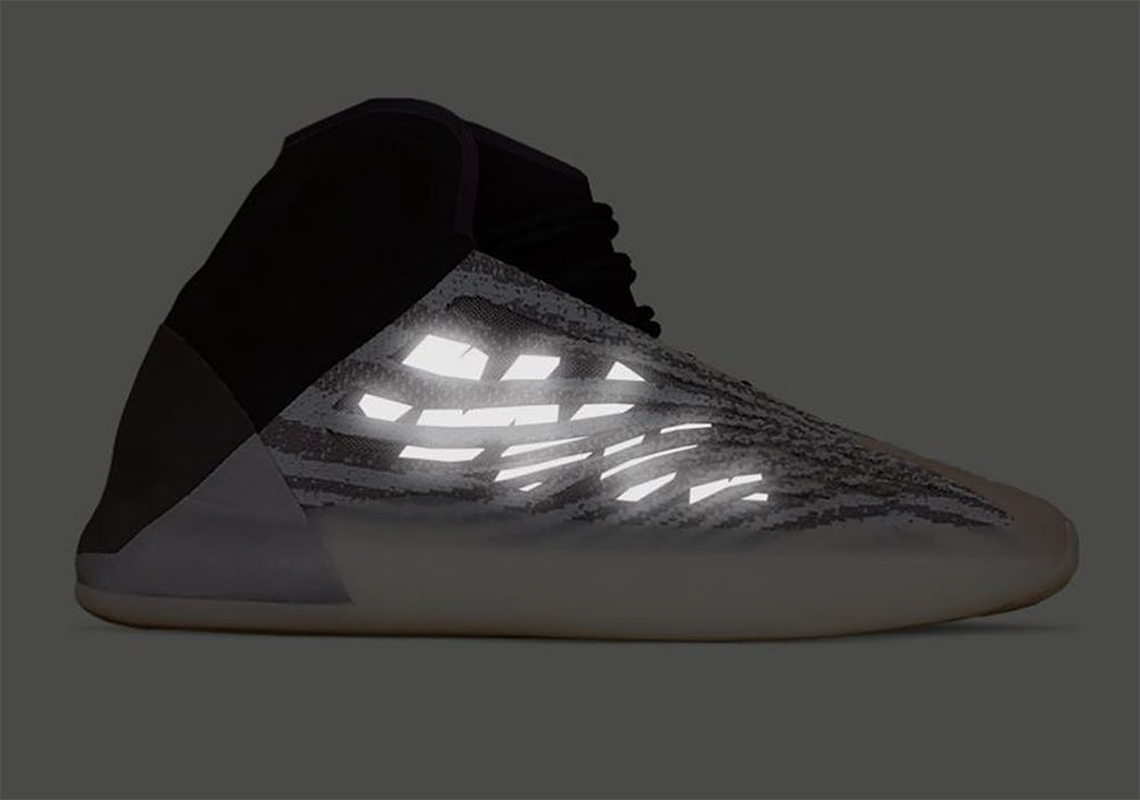