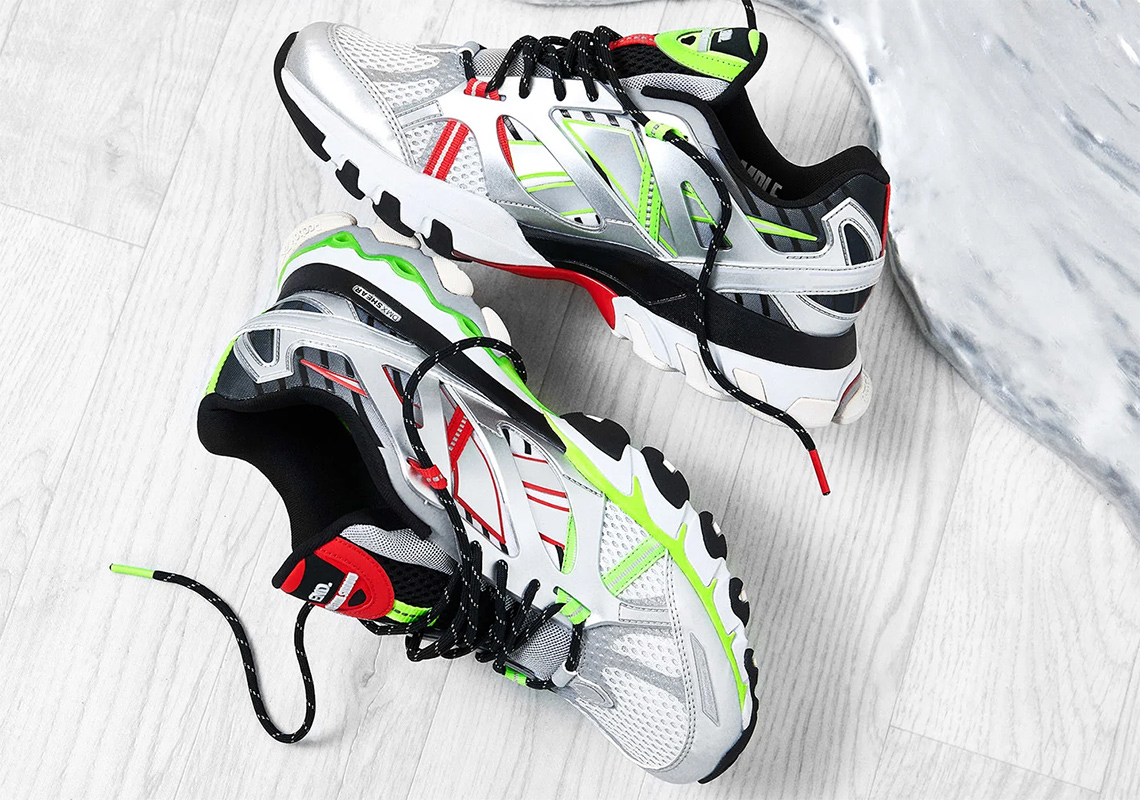 After a quick break, END is picking up the pace in terms of collaborations, adding a pack of Converses to the mix only about a month ago while now linking up with Reebok to attune the DMX Trail Shadow to a colorway they dub “Mercury.” Its influence very apparent, the element seems to wrap around much of the mesh and silver metallic constructions, giving each a sheen similar to the liquid metal to which the pair owes its namesake. Elsewhere, the imprint doses in well-needed hits of red and neon green across more minute accents: foxing stripes, webbing sewed to the forefoot, the outline of the shrouded vector logo, and the lace tips all pick just one of the more colorful options, with everything in between mostly conforming to neutral palettes. In terms of branding, the “END” text seats much more pronounced with the tongue stamping it in bold nearby more ordinary inline denotations. Grab a detailed look at these here and be sure to enter their draw now before it ends on February 21st. 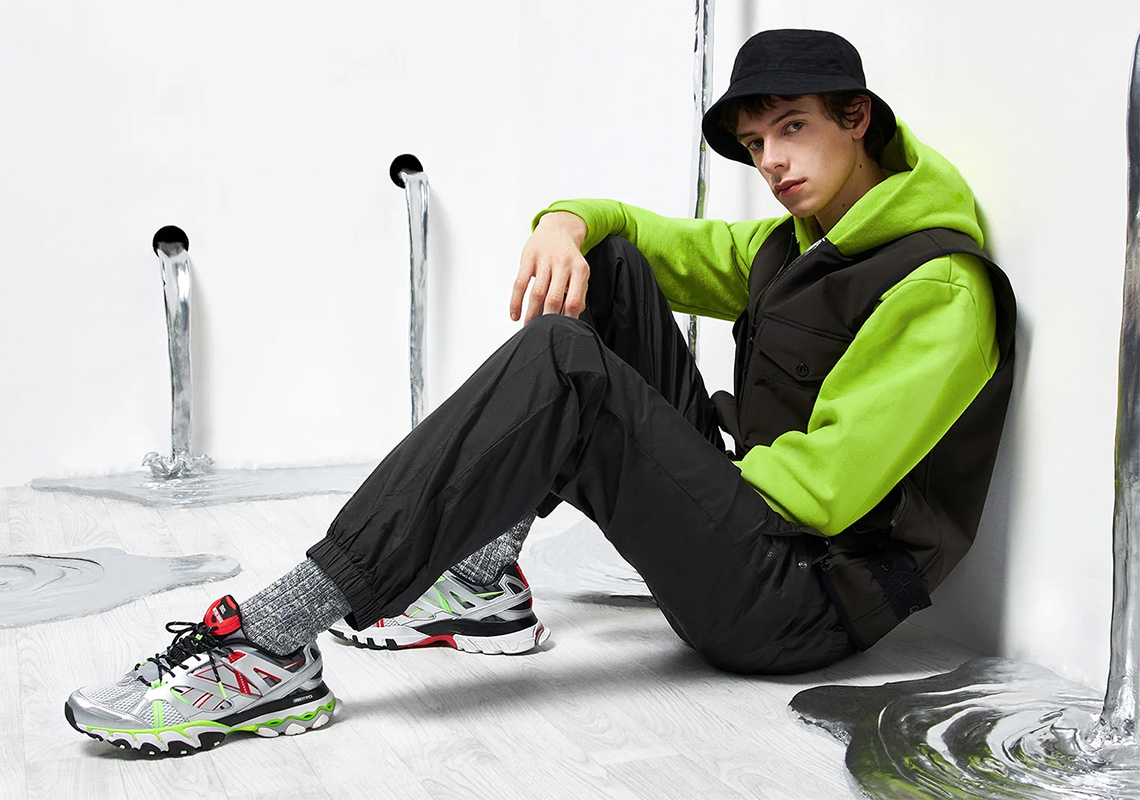 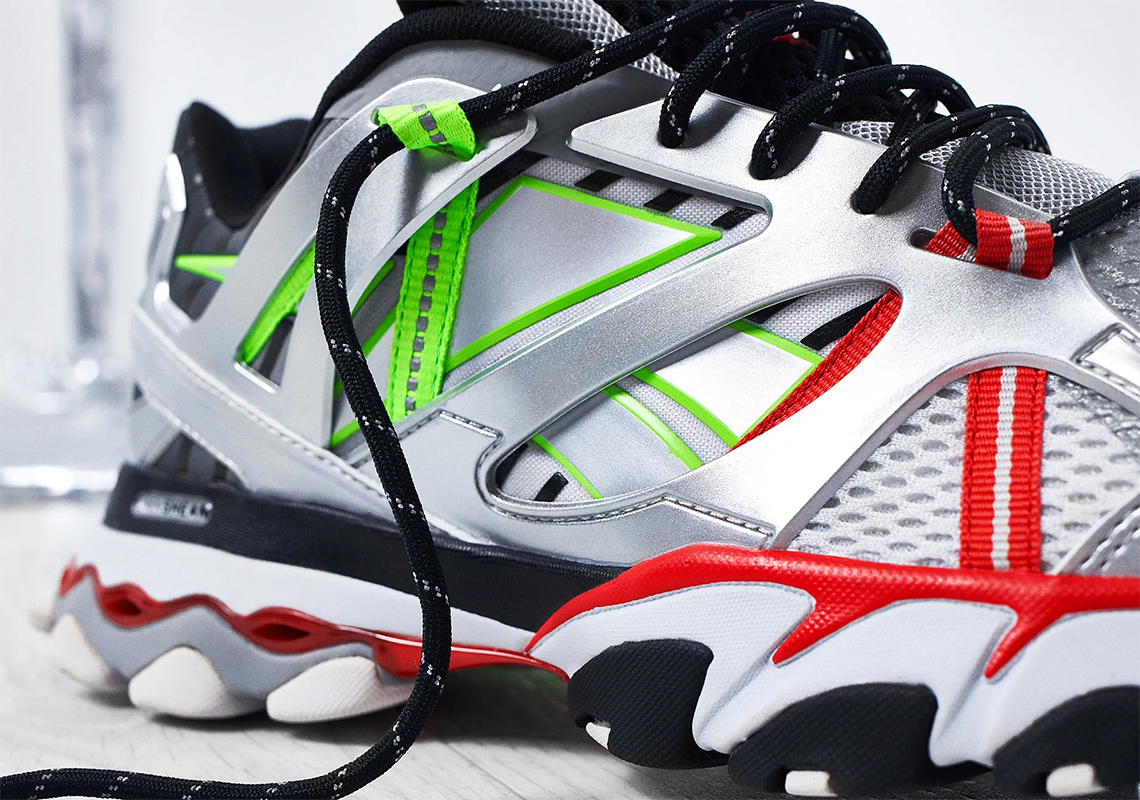 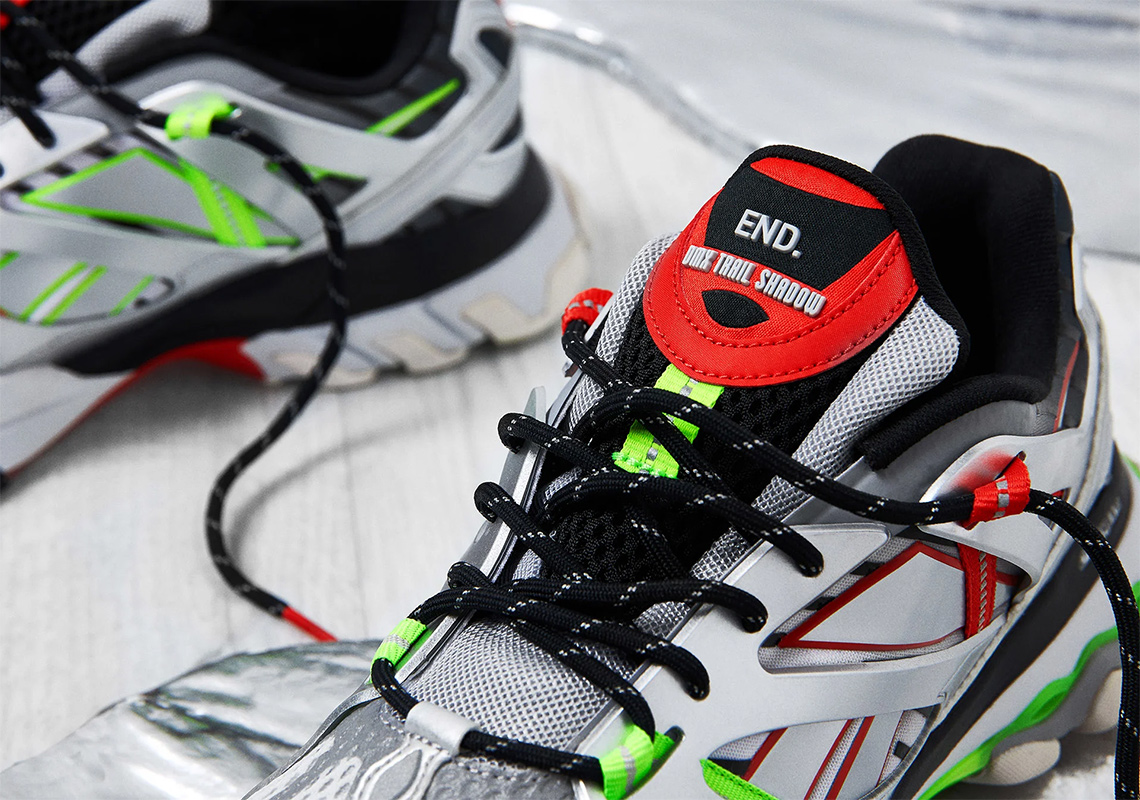 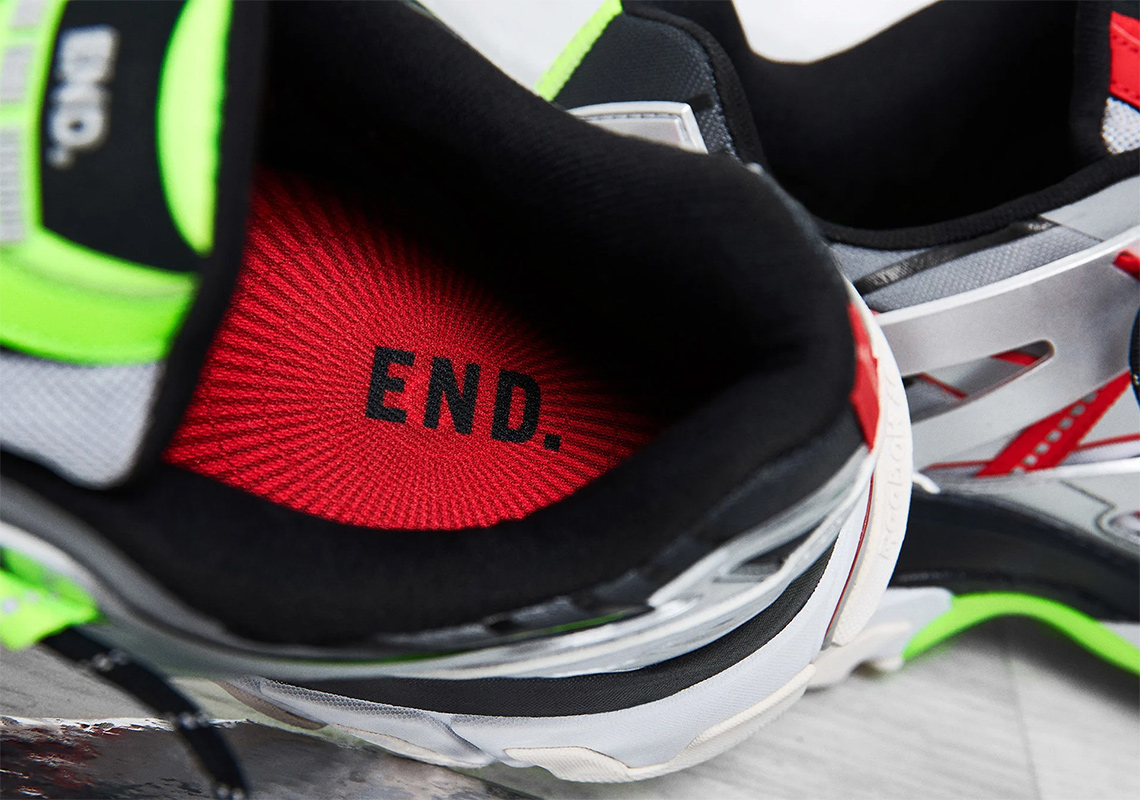 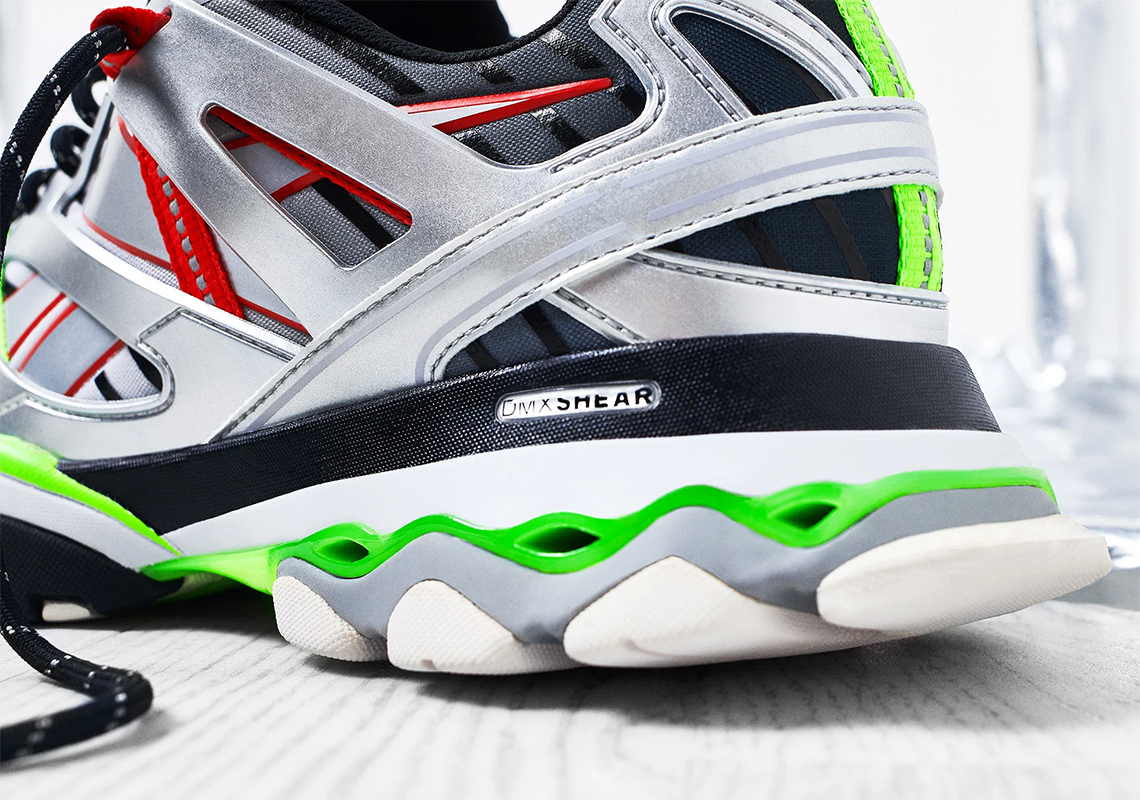