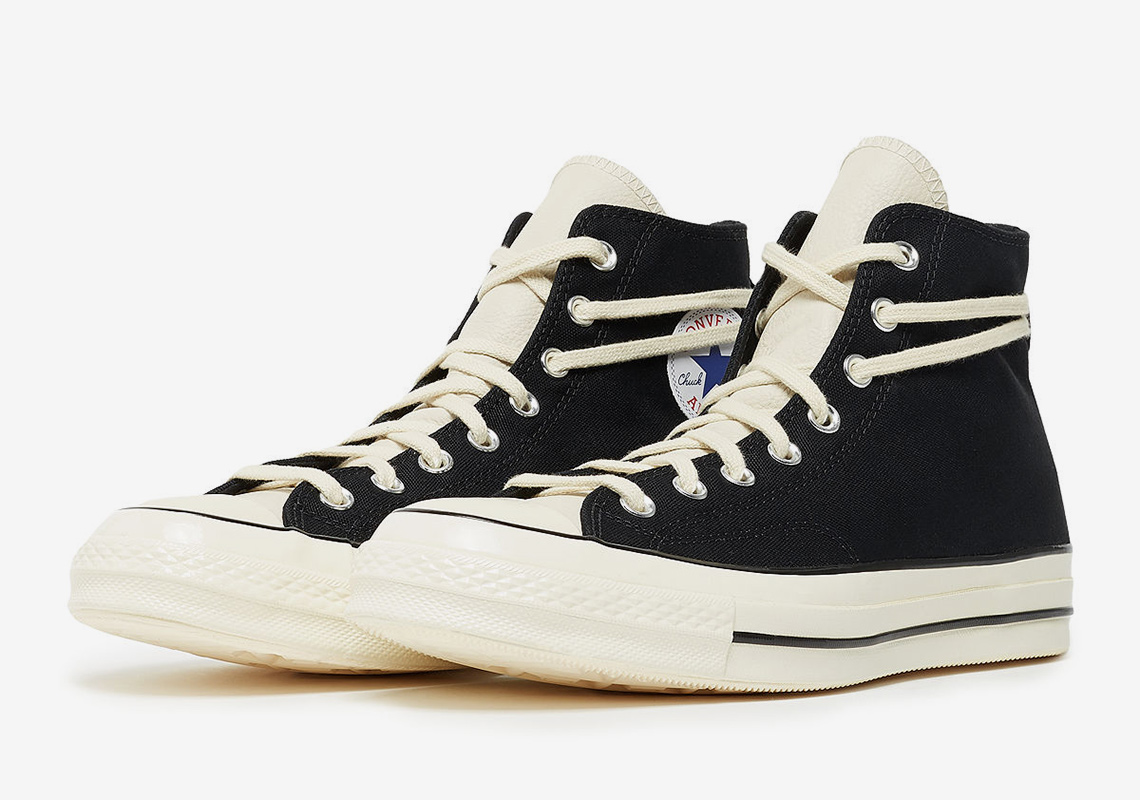 Produced close to the level of CDG Play, Jerry Lorenzo‘s ESSENTIALS line has become exactly what its namesake would imply, proffering everyday basics for the consumer that considers the mainline pieces to be out of their budget. Certainly a charitable mission, the brand, though clothes its original focus, has crafted quite a few collaborations alongside — a pair of Chuck 70s being the designer’s go-to. And after the arrival of the “String” within the scope of his Nike partnership, it seems yet another release of the two-toned Converse classic is poised to hit global. Neutral as intended, the design itself is relatively straightforward with certain tweaks a clear sign of its Fear of God roots. For instance, the heels embellish with an added lace loop for the elongated set of strings to comfortably surround the entire ankle of the model itself. Elsewhere, the signature heel emblem swaps one out for the streetwear imprint’s own, left a simple black and white to match the canvas side panels and tongue, respectively. Grab a detailed look at the release yet again and expect select shops to be launching their stock on February 26th. 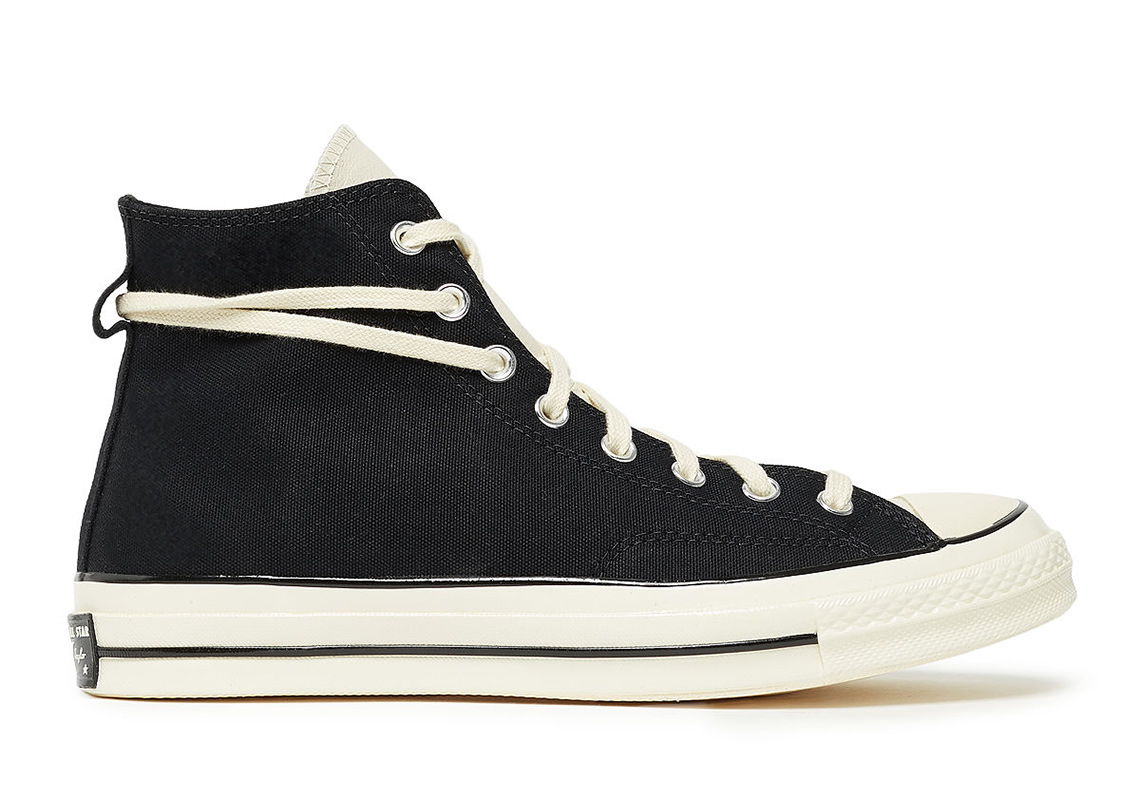 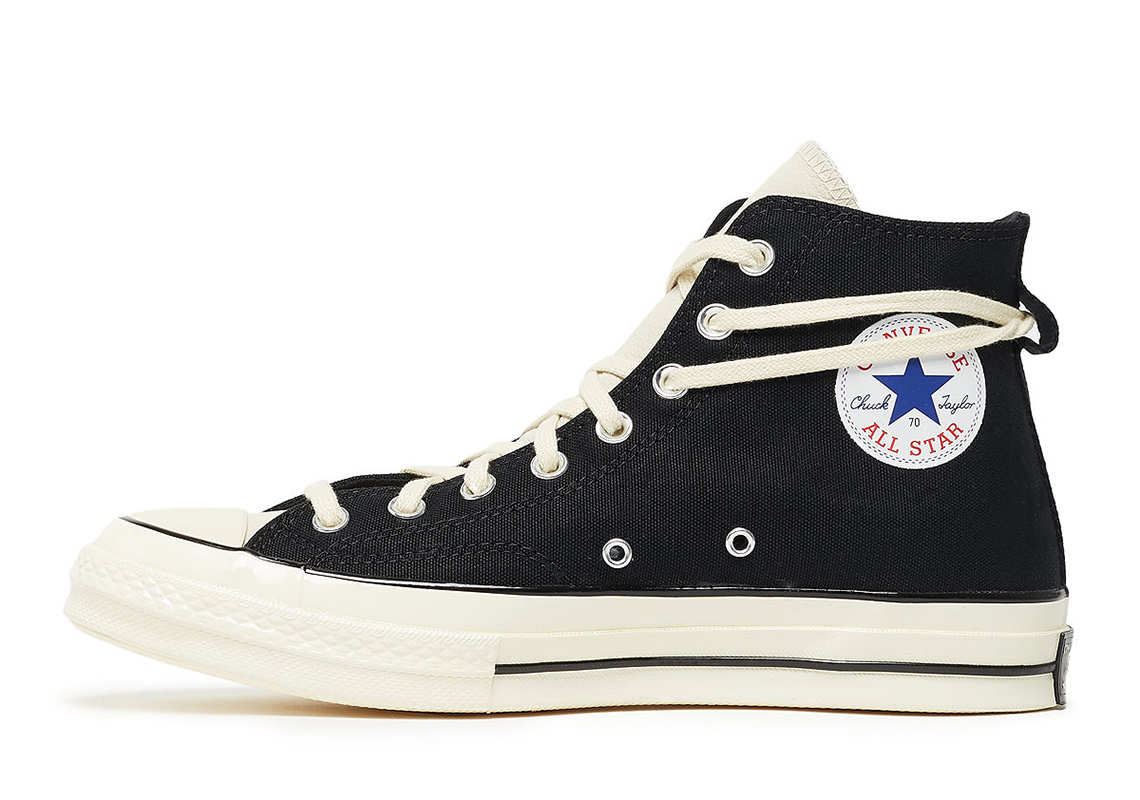 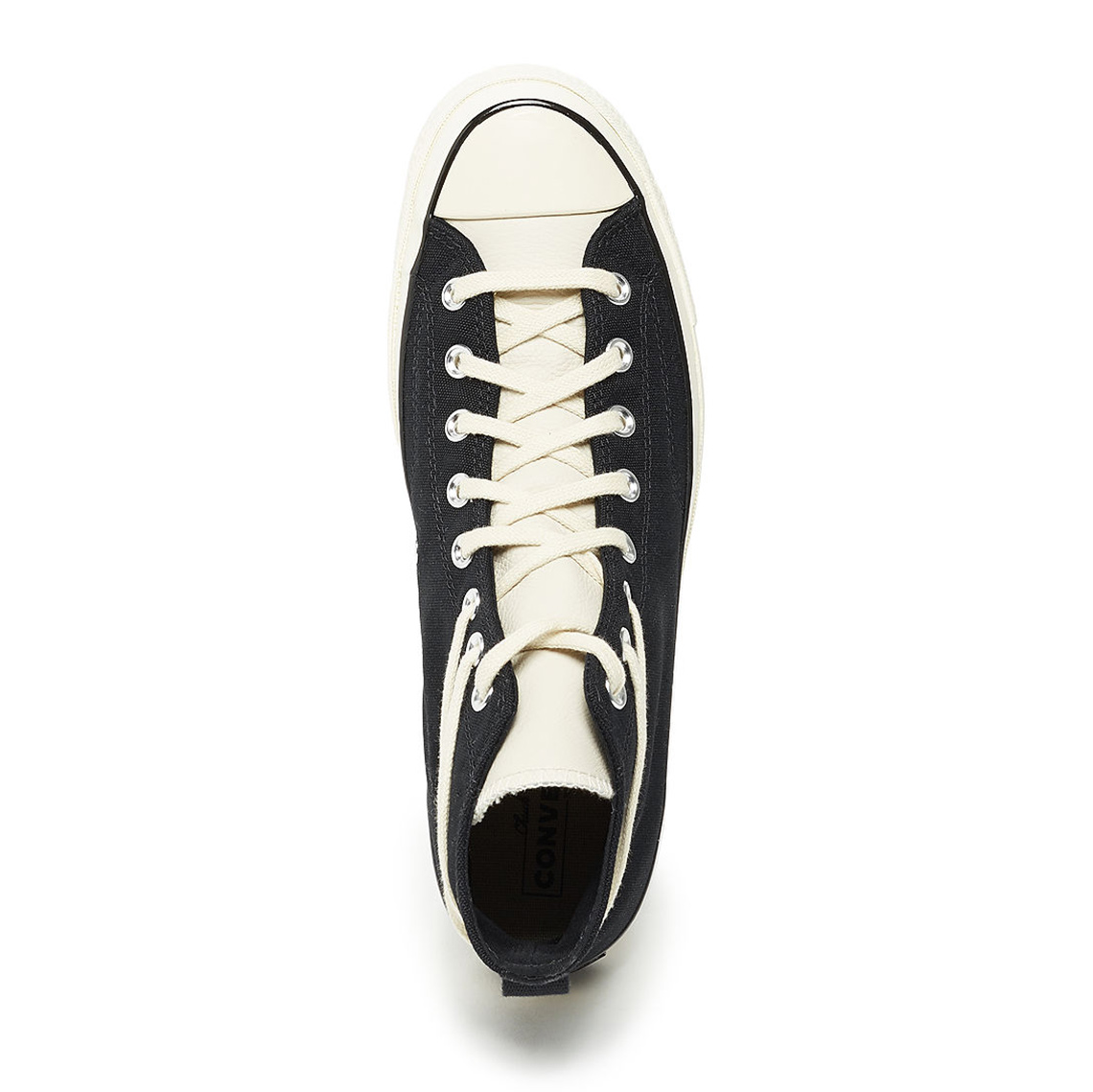 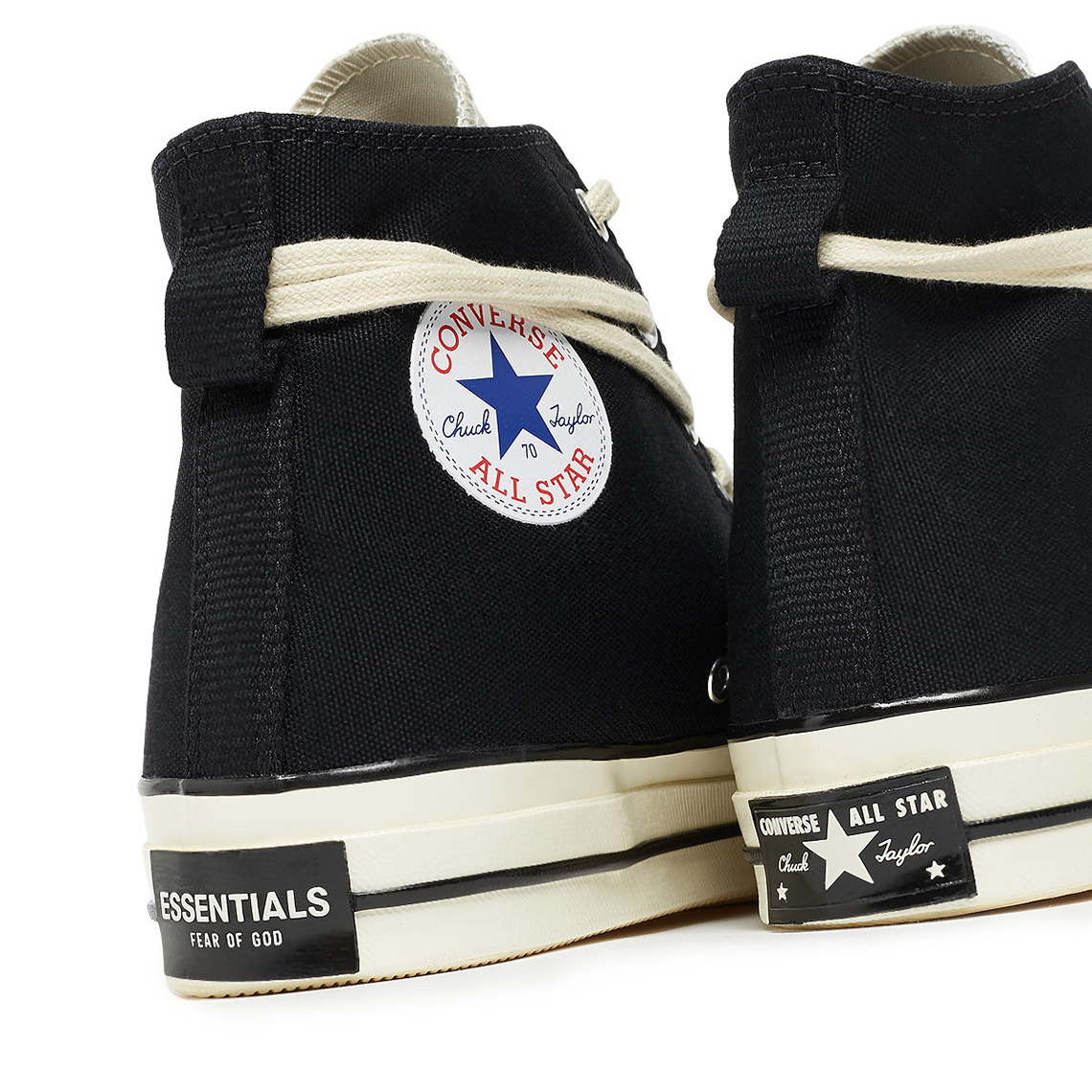