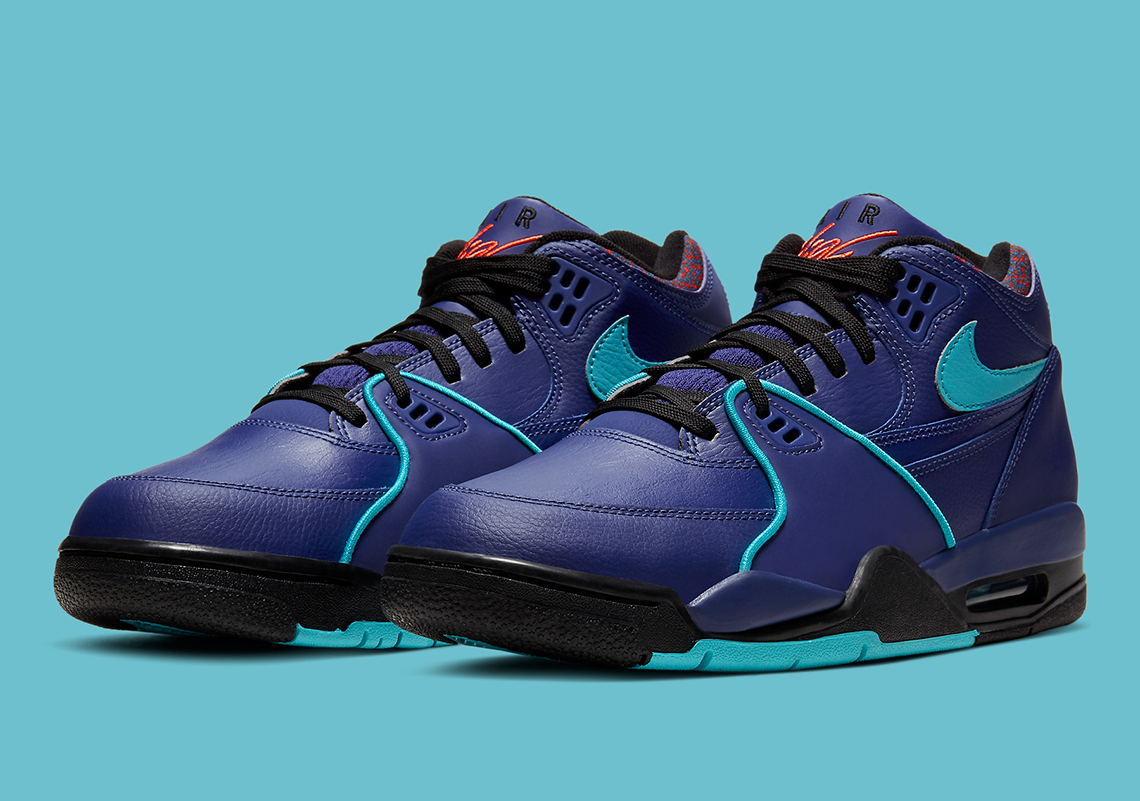 In the past few months, retro basketball silhouettes have begun to surface one after the other, each reprising their classic shape and cut. Among these, the Air Flight ’89 was re-released only late last year and has since joined the modern day release calendar in a number of schemes. It recently represented Chicago along the All-Star Weekend stage, it produced plenty of OGs, and it is now continuing to traverse color with this vibrant cool tone pair. Effectively removed of retro inspiration, the pair colors full with a sultry purple, dyeing much of the smooth leather paneling while stopping at the Swoosh, edge trims, and the lining. Smaller aqua blue hits adhere to the former two and a portion of the tread, opposing that of the crimson embroidery at the heel and the patterned treatment along the ankle. Grab a detailed look at these here and expect a release at Nike.com soon.

In other news, a Travis Scott SB Dunk Sample was posted by the artist late last night. 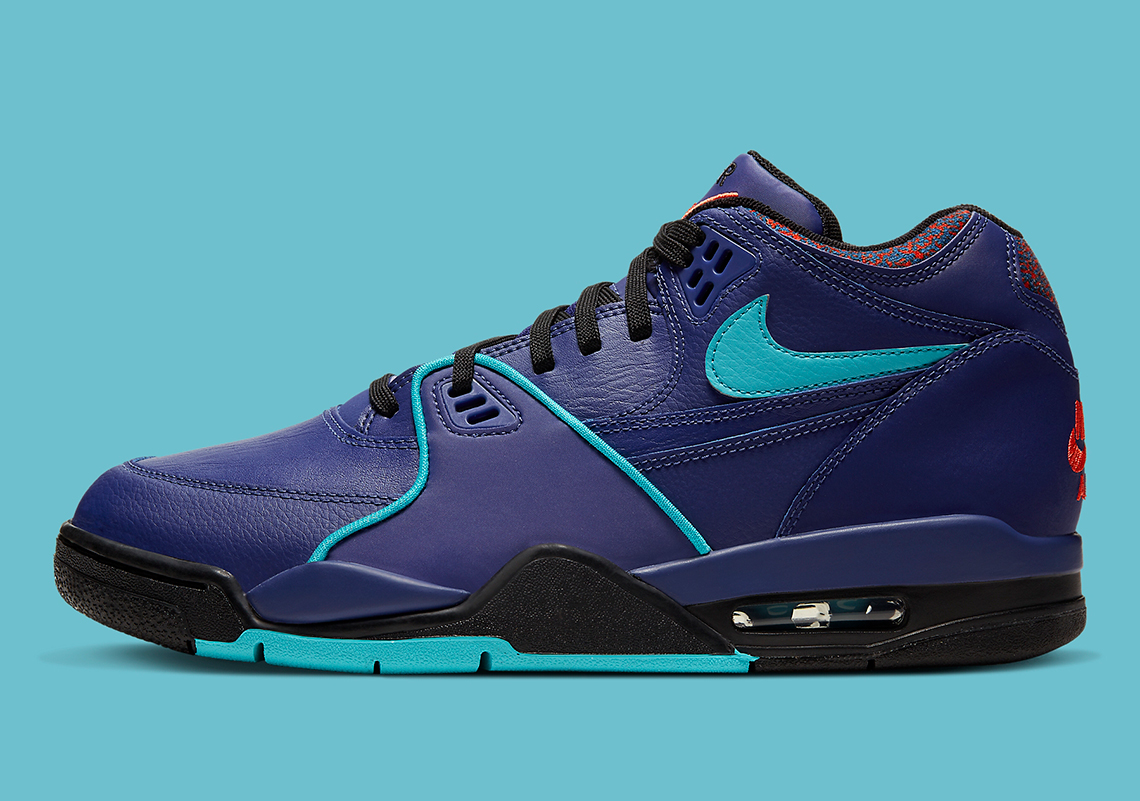 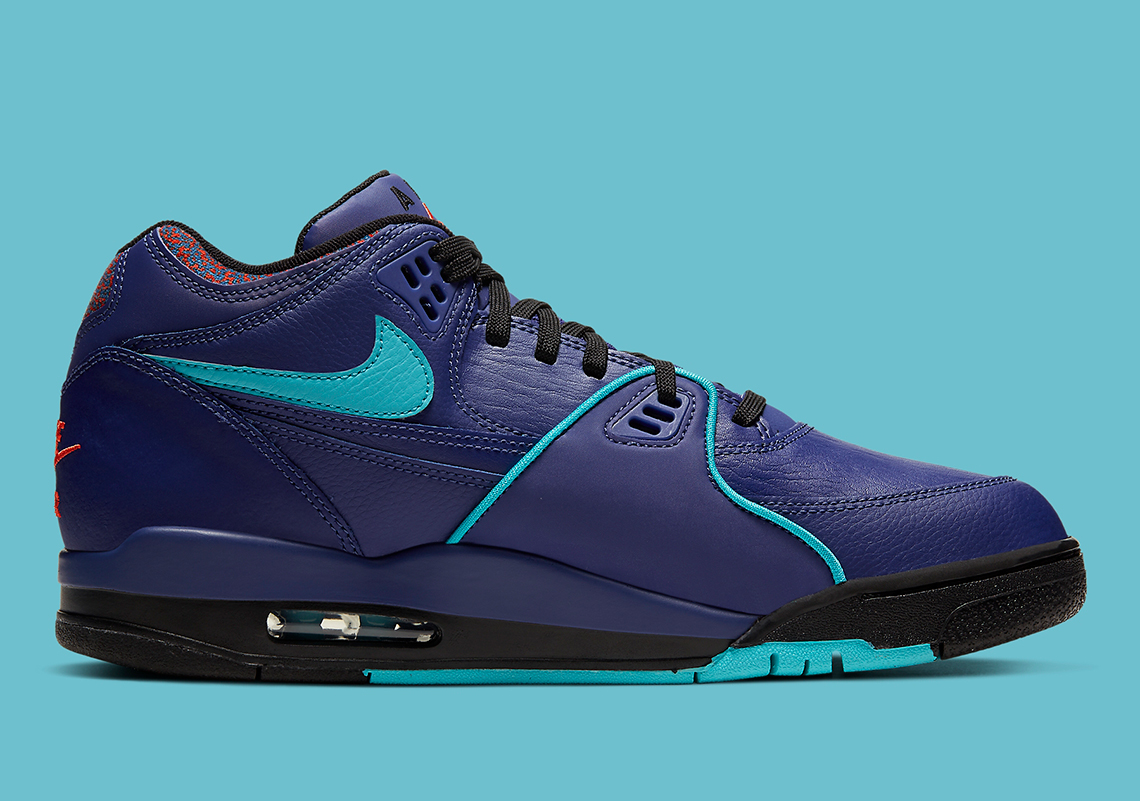 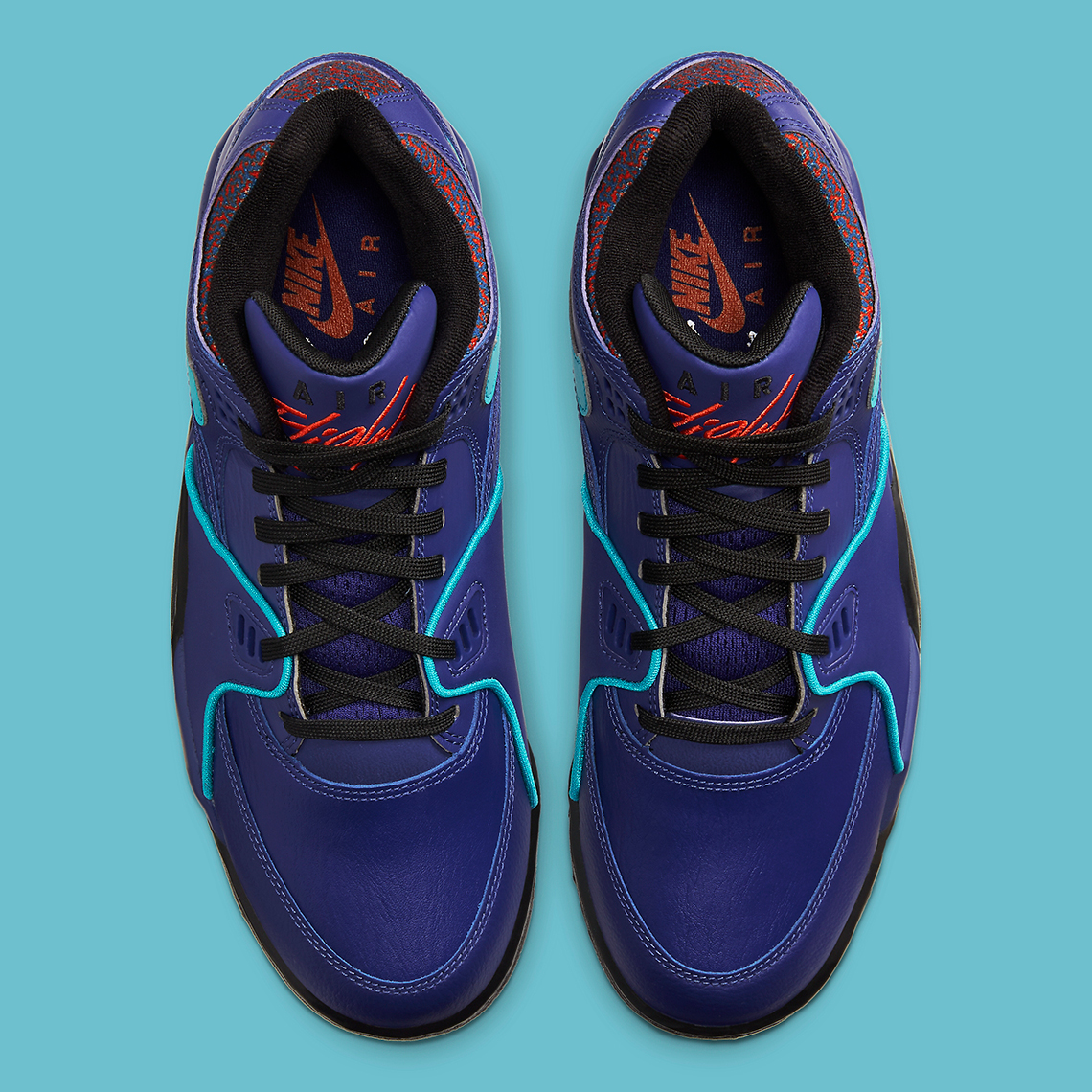 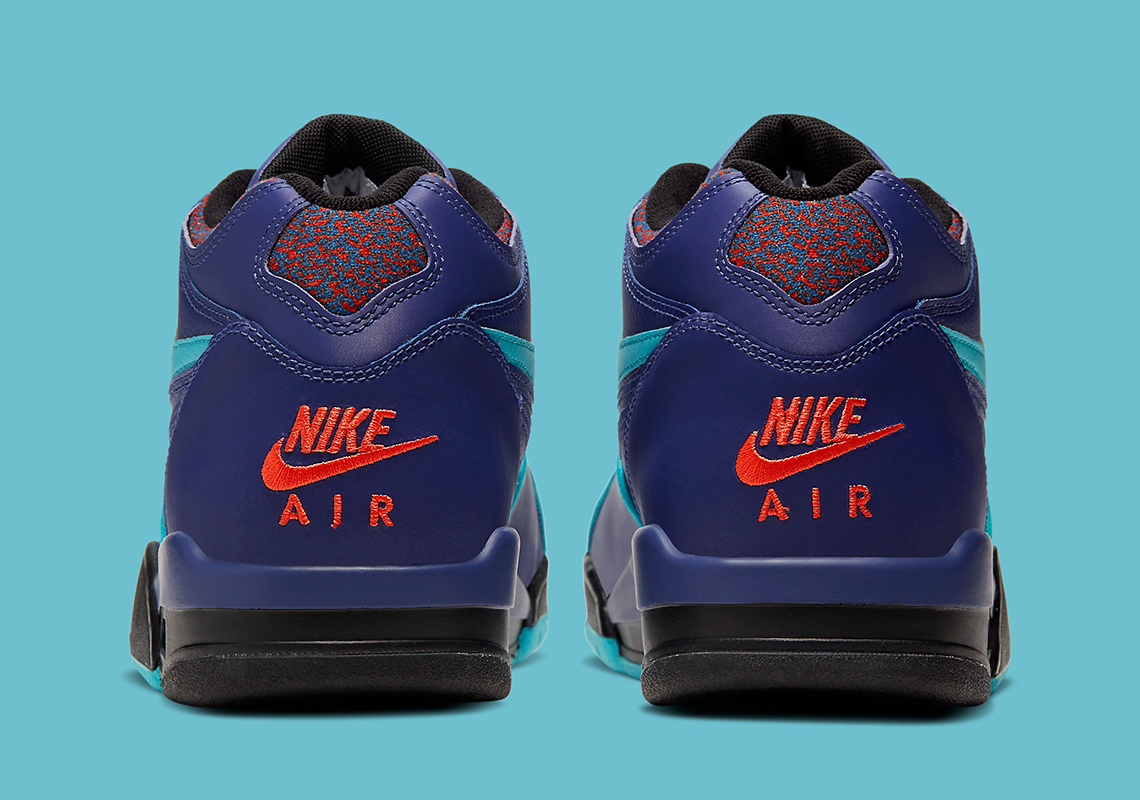 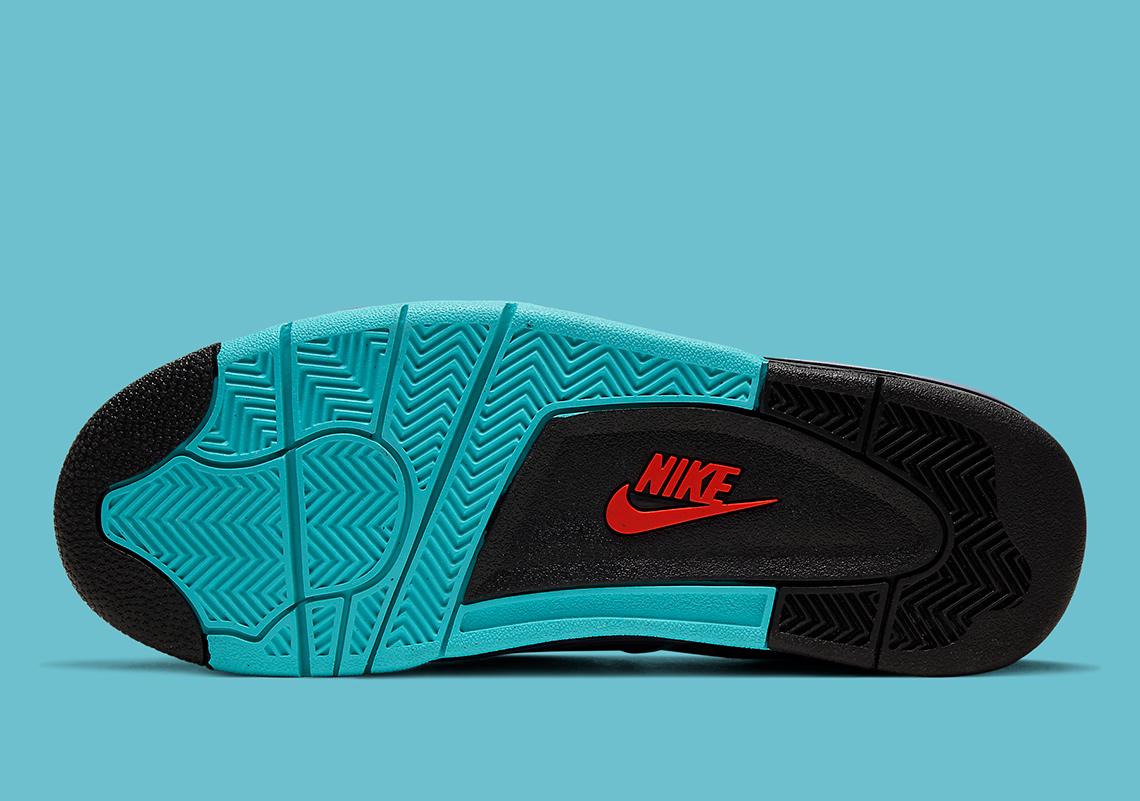