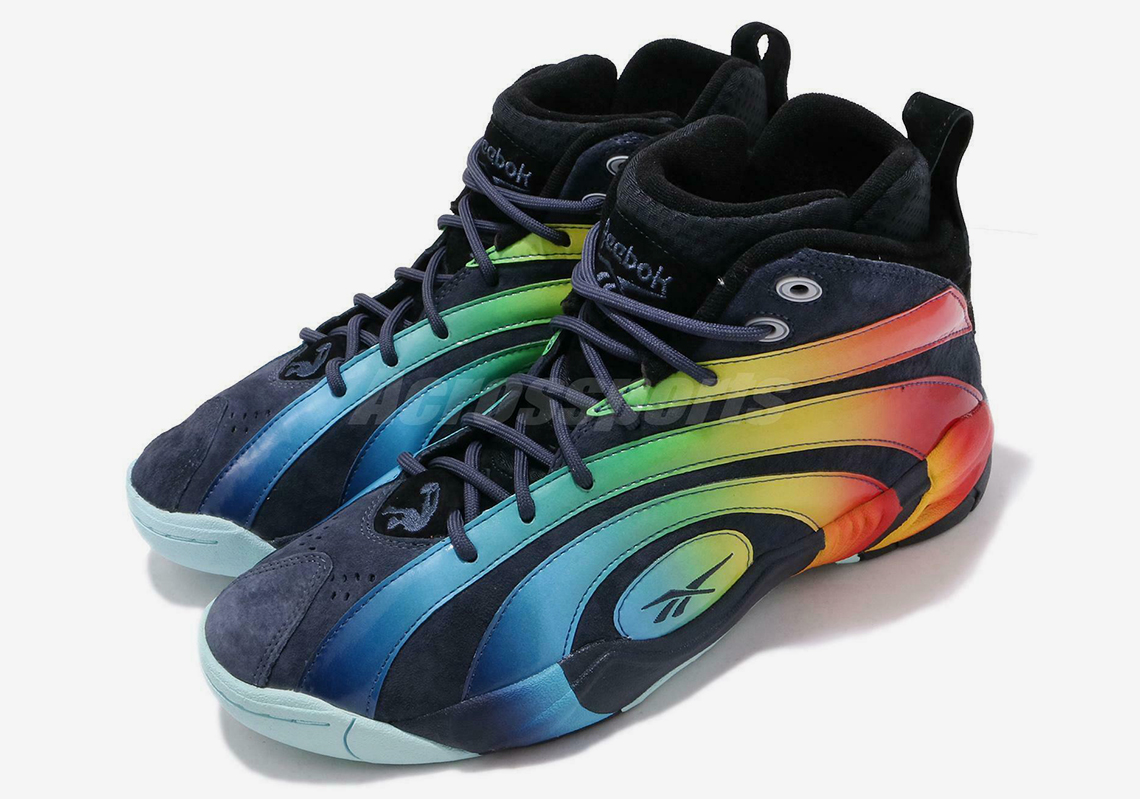 Despite being brought back early this year, the Reebok Shaqnosis has done little to represent its cultural significance, only arriving as a black/white OG and as a celebratory nod to the Year of the Rat. Floating by without so much as a mention, the pair is only now receiving its latest colorway: a bold, rainbow-dressed pair that effectively honors the former NBA star’s colorful personality. The three arcs along the side brandish well with the ever-transitioning tonal spectrum, bearing bright oranges at one end and dark blues the other. These extremes then mark subtly atop a small portion of the tooling whose forward segments contrast by way of a blinding aqua blue. The upper then rounds off the construction with a versatile navy suede, which lays underneath the much louder strips of red, orange, green, and the like. Grab a detailed look at the offering here, and as they’re currently available at select shops overseas and on secondhand marketplaces, it’s likely we’ll see them hit Reebok.com within the coming months.

In other news, a Bodega Saucony Grid Azura 2000 is dropping soon. 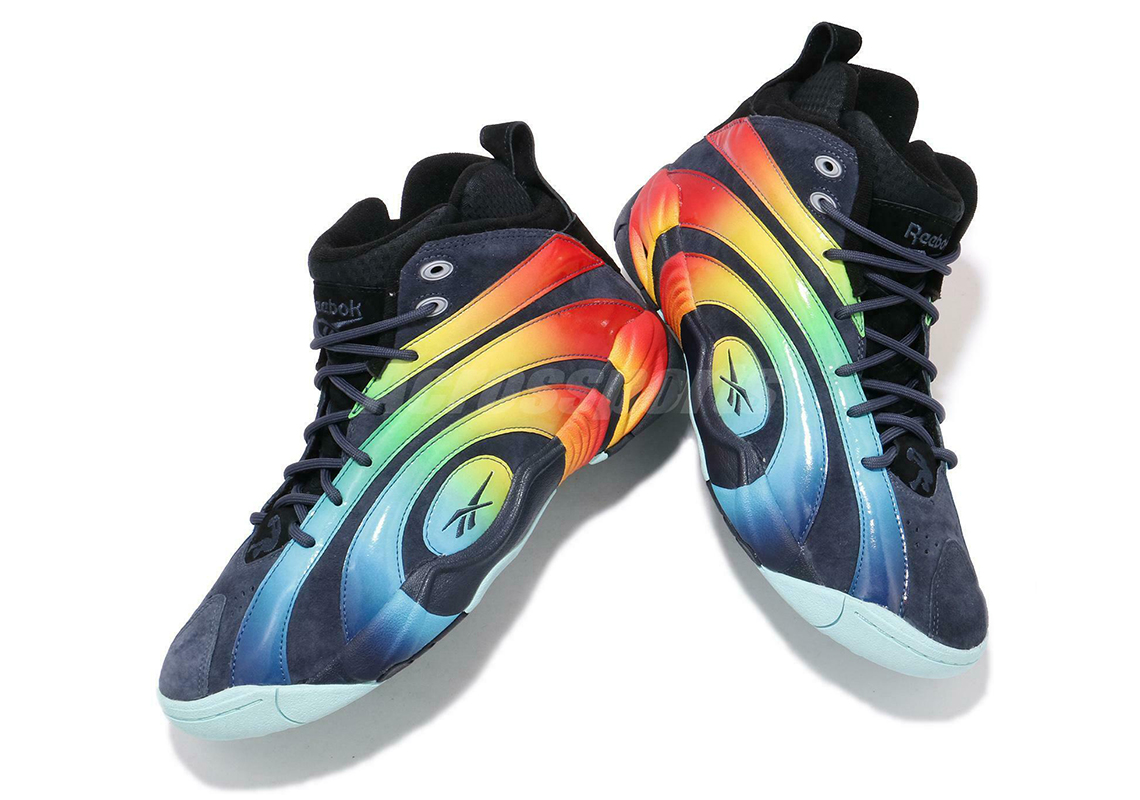 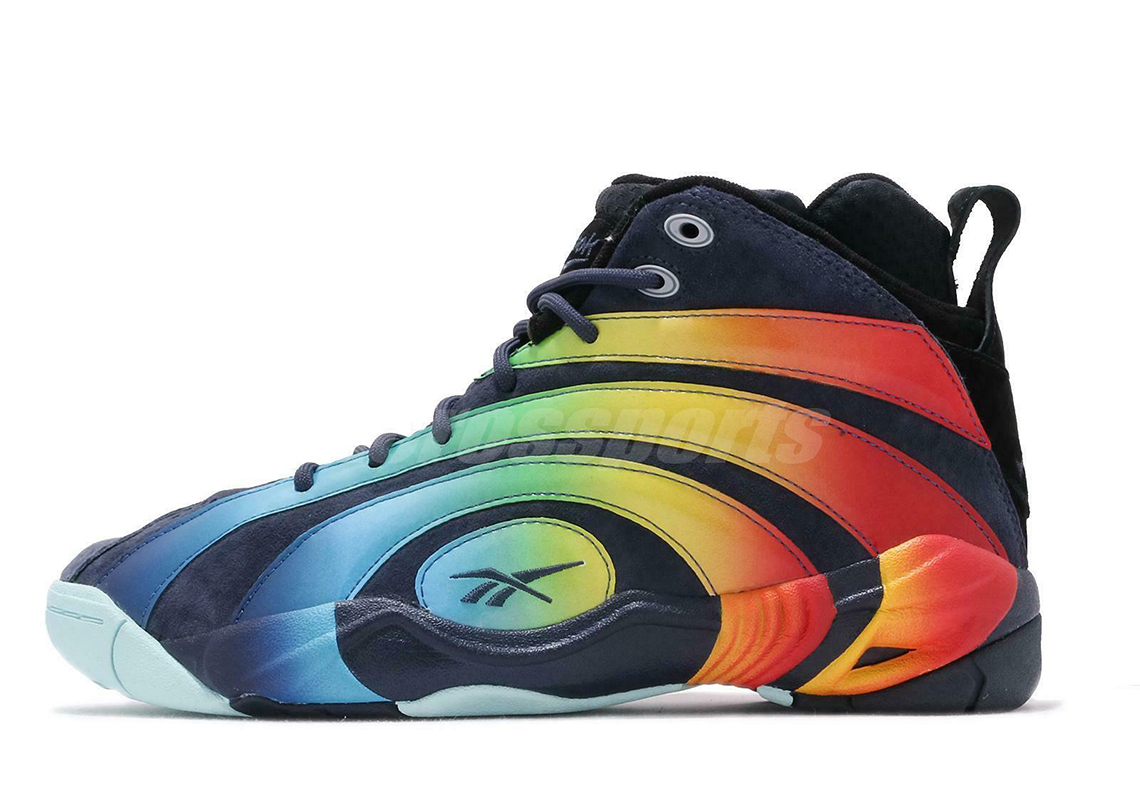 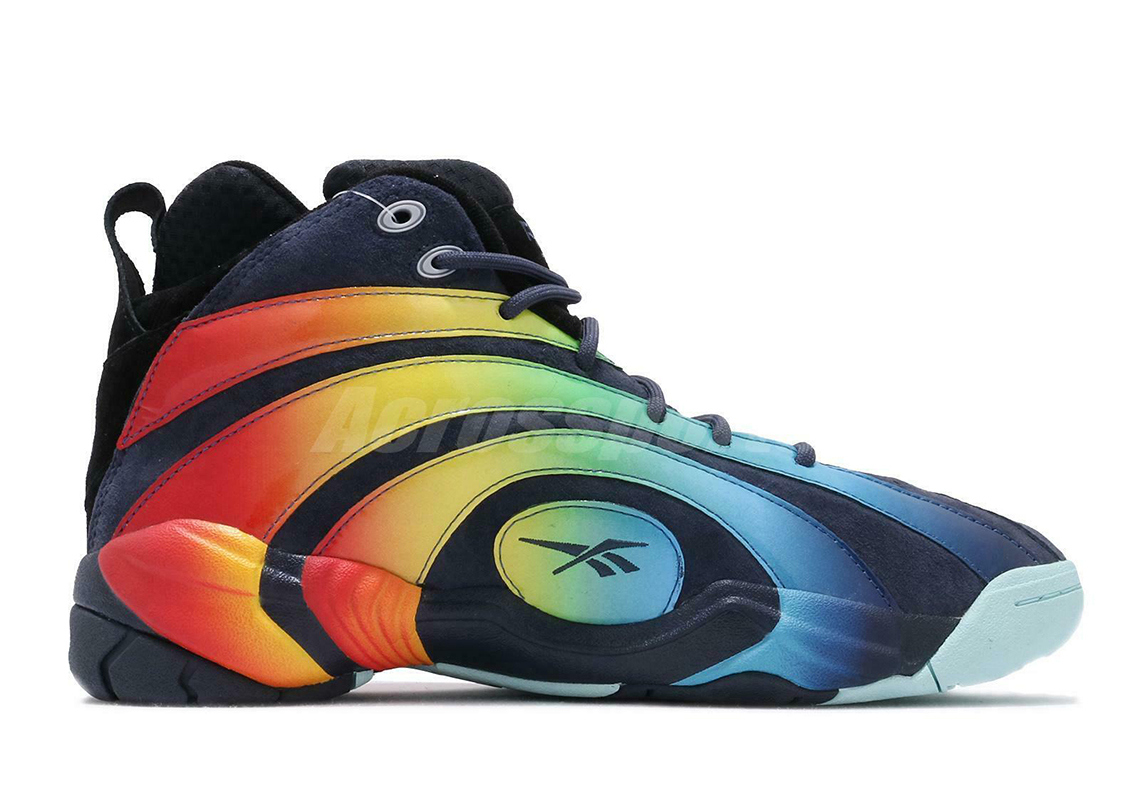 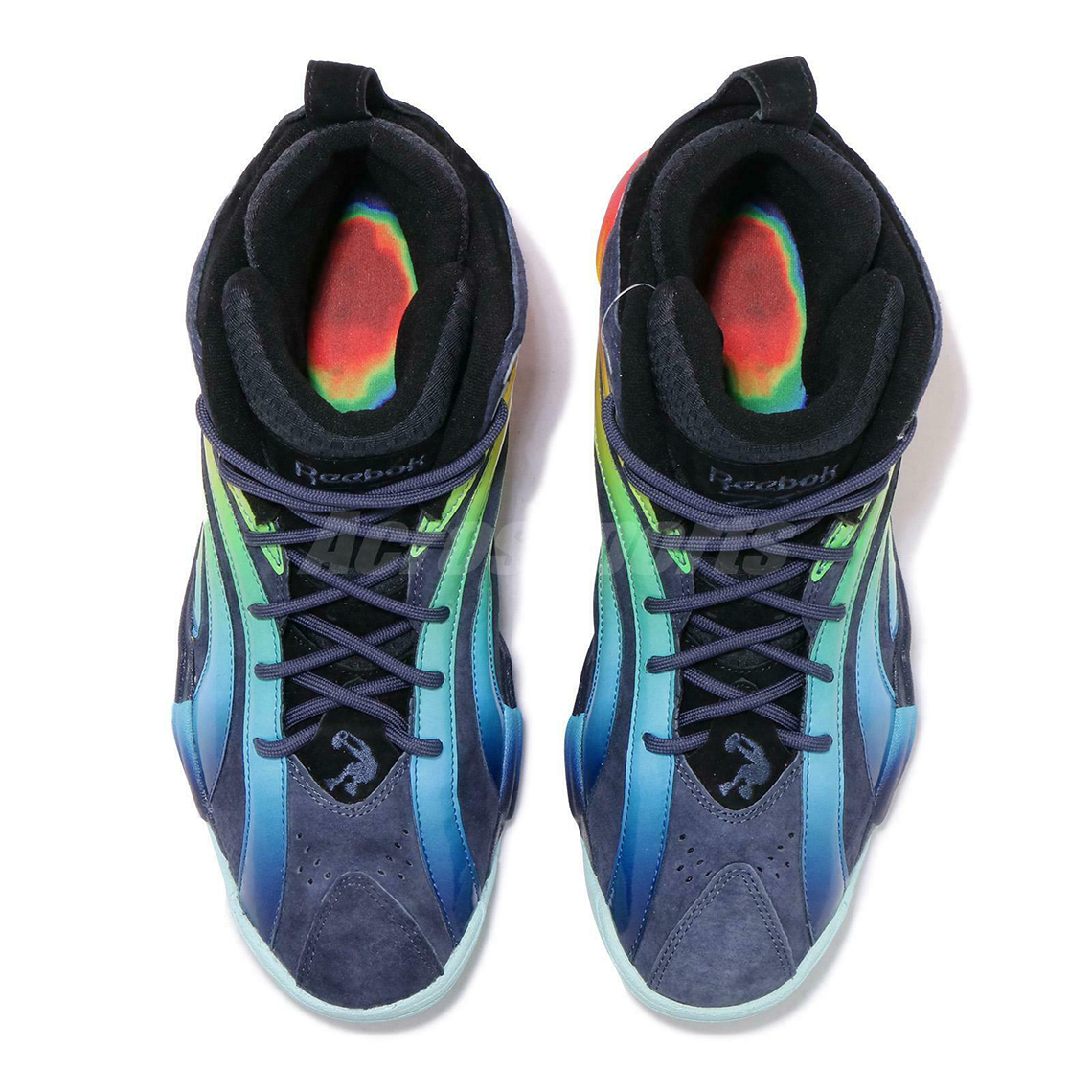 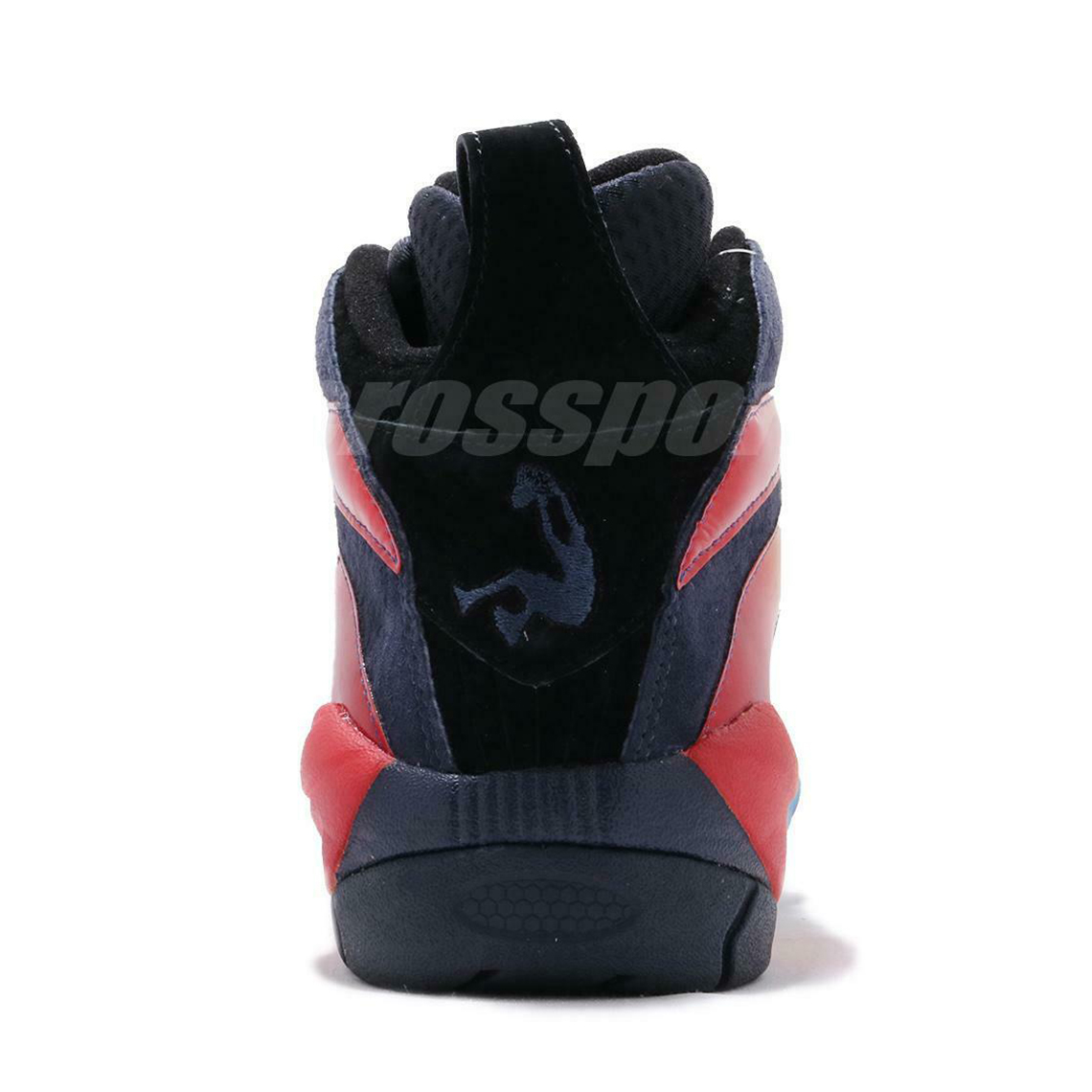 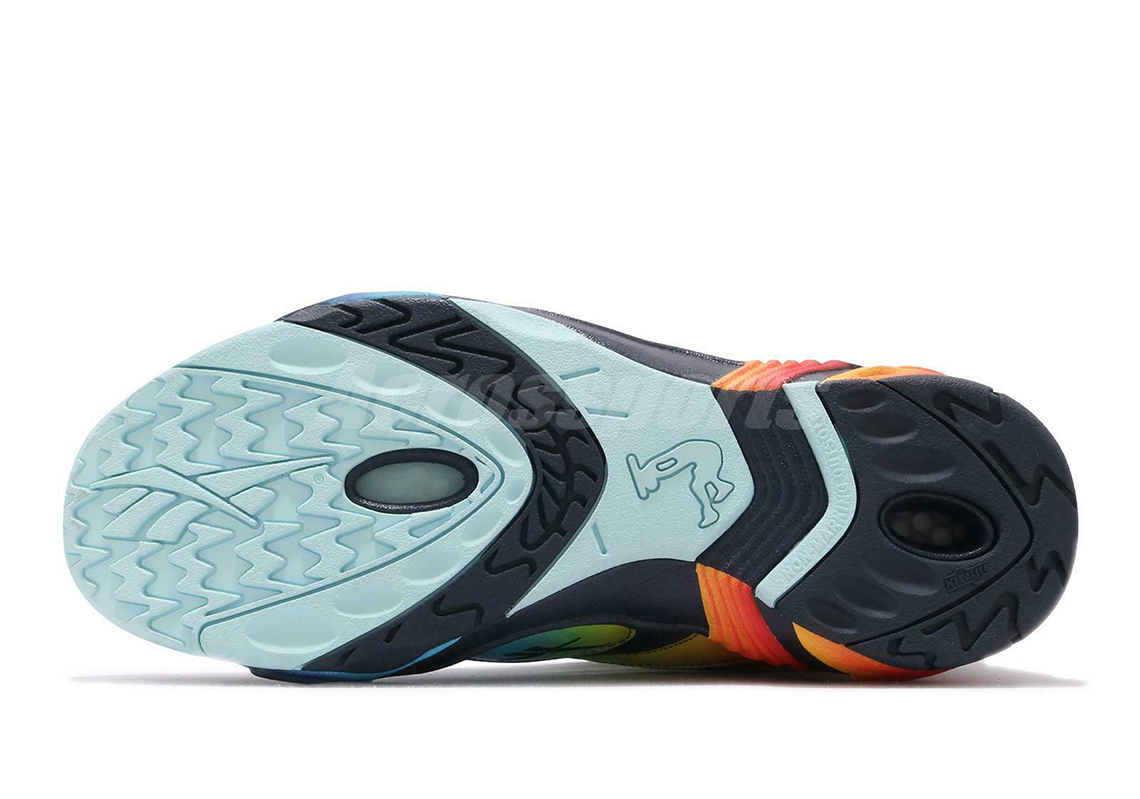 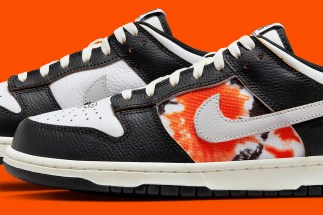