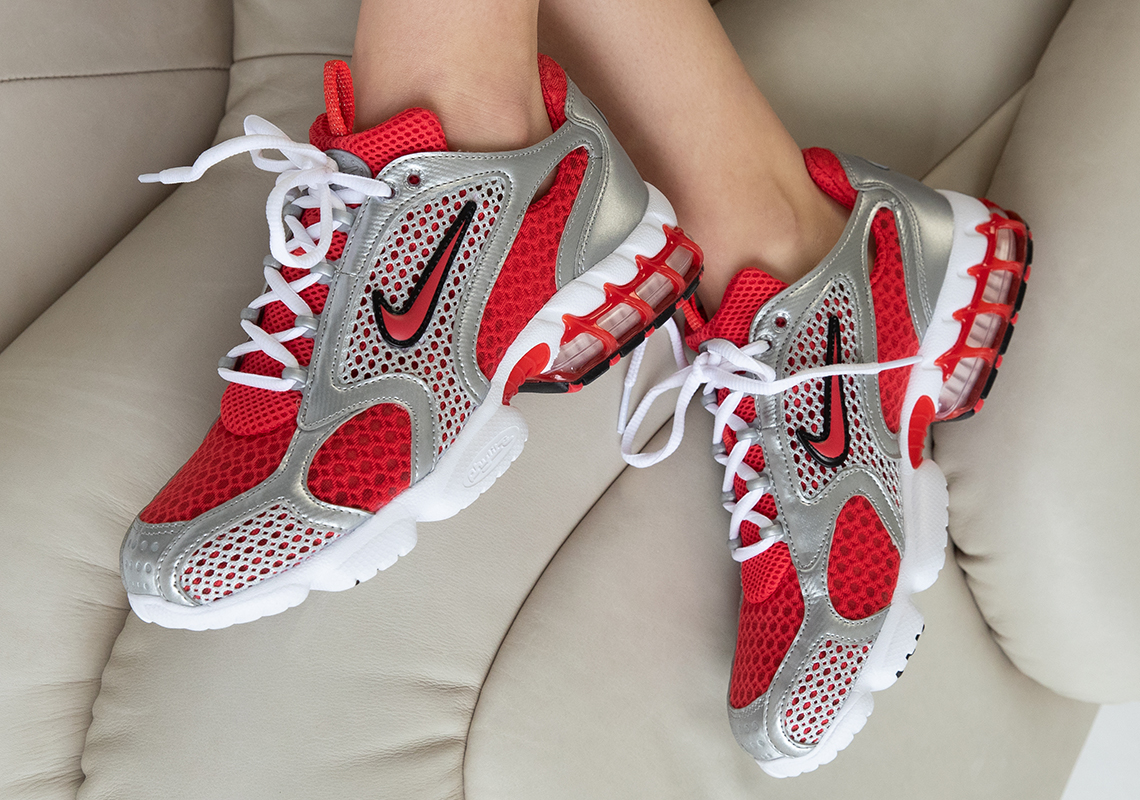 After quickly selling out of its Stussy collaboration both last week and this morning, the Nike Caged Zoom Spiridon is taking a brief trip down memory lane, aiming to capture the magic of the early 2000s with its OG Red/Metallic Silver colorway. Teased alongside a versatile alternate not too long ago, the aforementioned sees a more detailed inspection via retailer Titolo‘s photography — their shoot recruiting a model for further flair. Glossed in front of a neutral grey backdrop, the nostalgic offering stands out via not only its vibrant red coloring but also its textures’ innate polish. The grey tones overlay atop much of the brighter mesh, with overlaid swooshes following suit in terms of palette. Clean white laces loop across a backdrop of more saturated synthetics, matching that of the tooling save for the heel’s un-matted air bubbles and aggressively shaped cages. Grab a detailed look at the pair right here and expect its arrival on April 13th at Nike.com and select retailers.

In other news, the Nike KD 13 Chill is hitting shelves on April 24th. 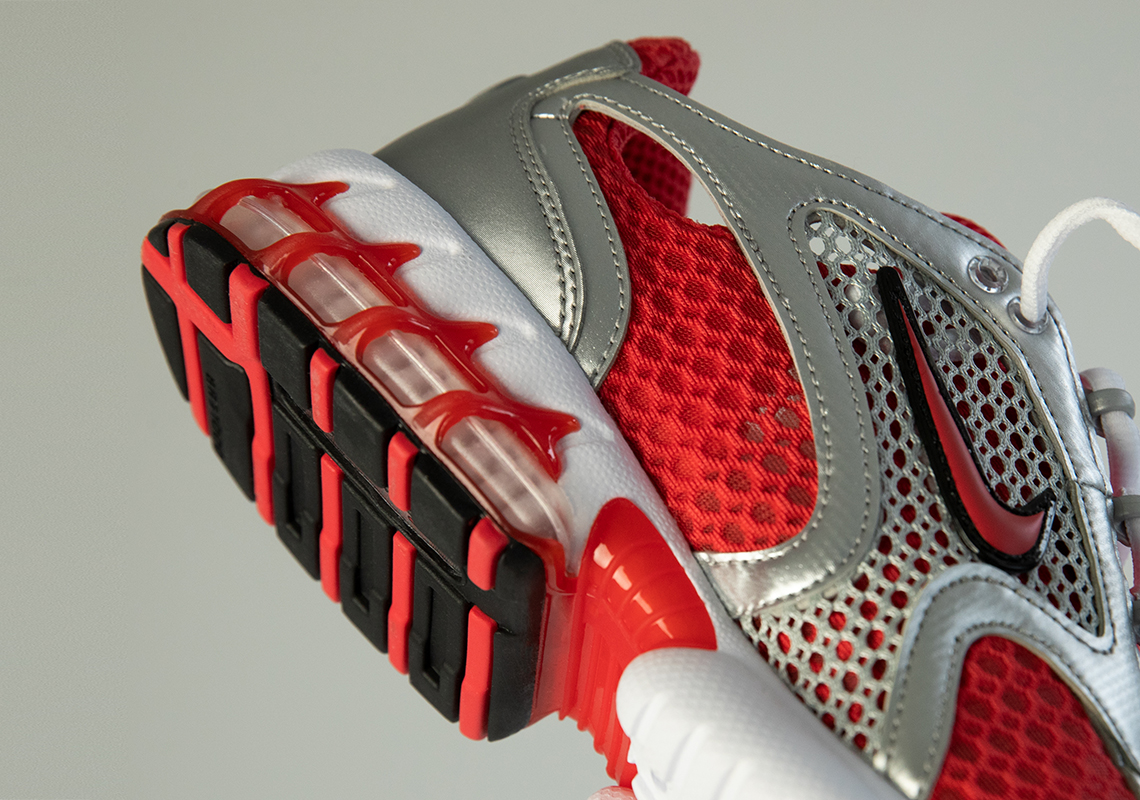 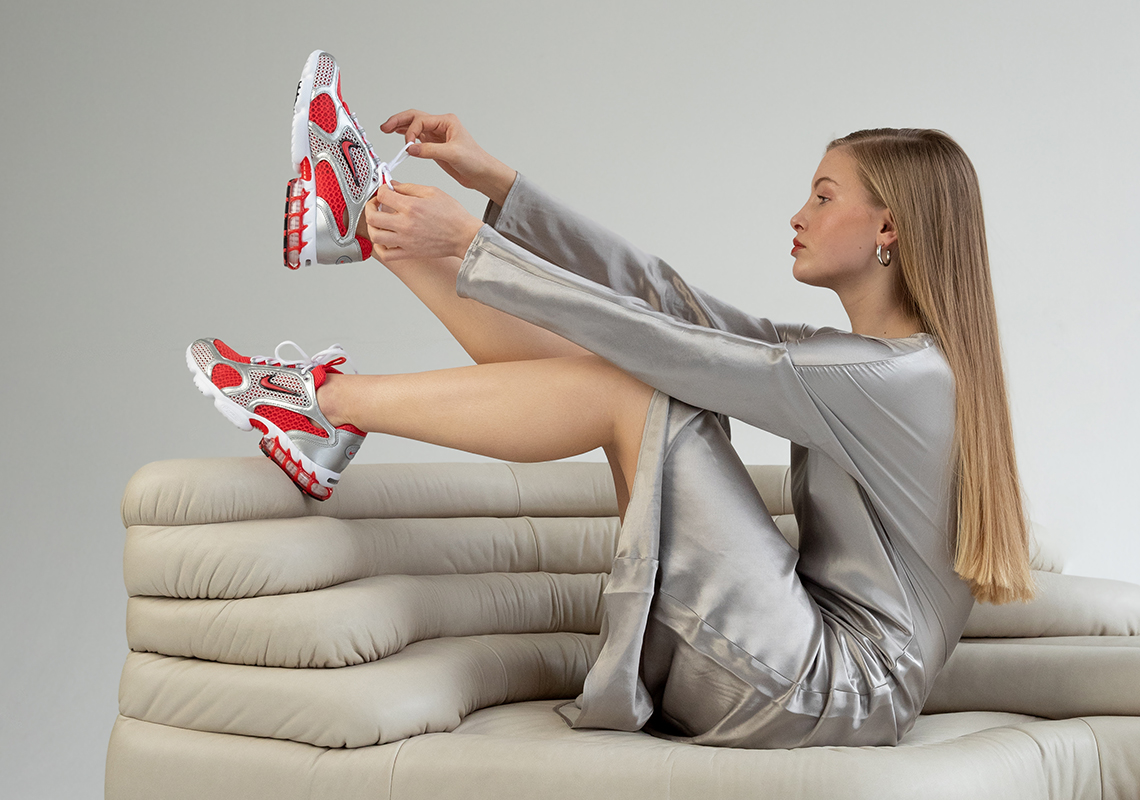 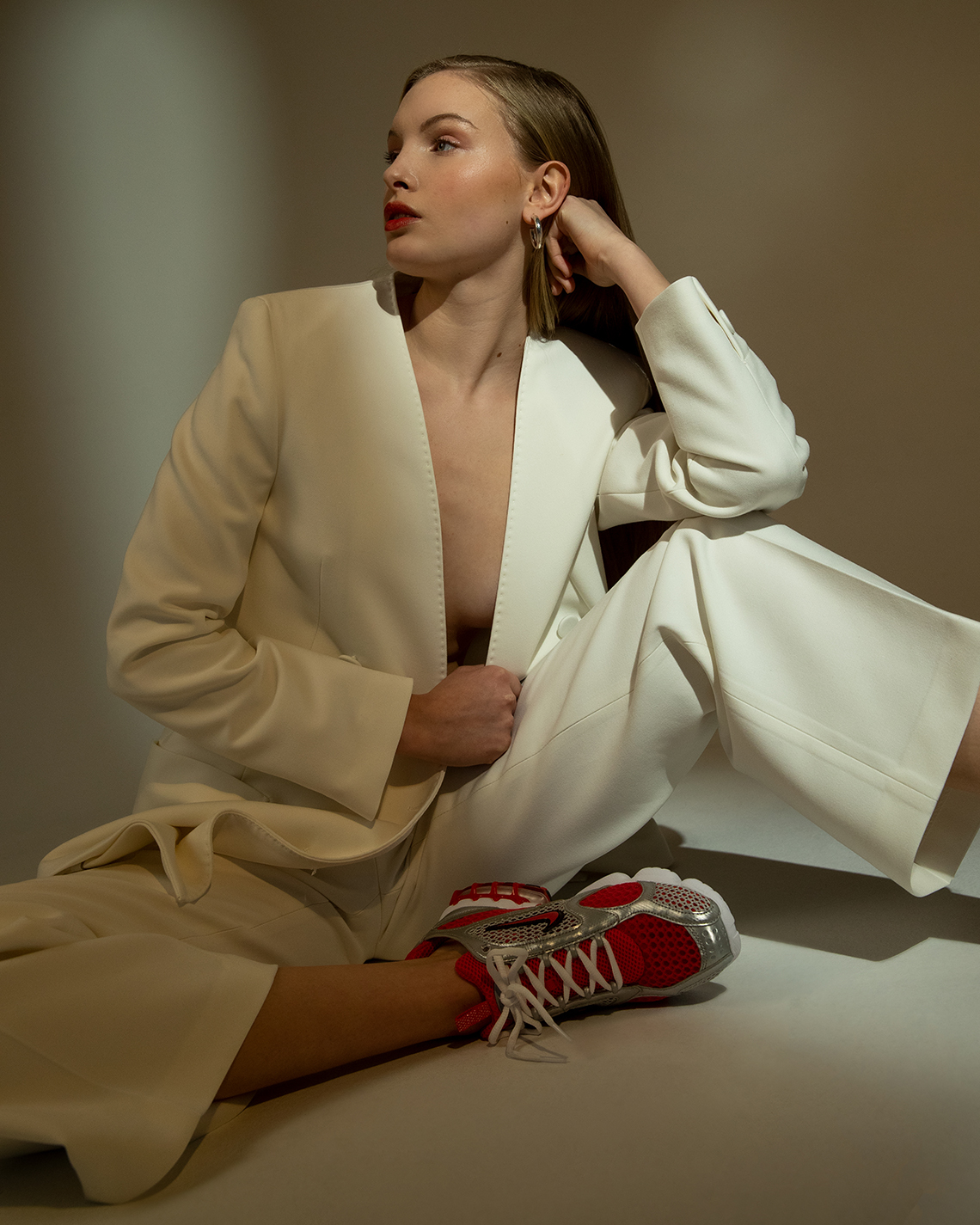 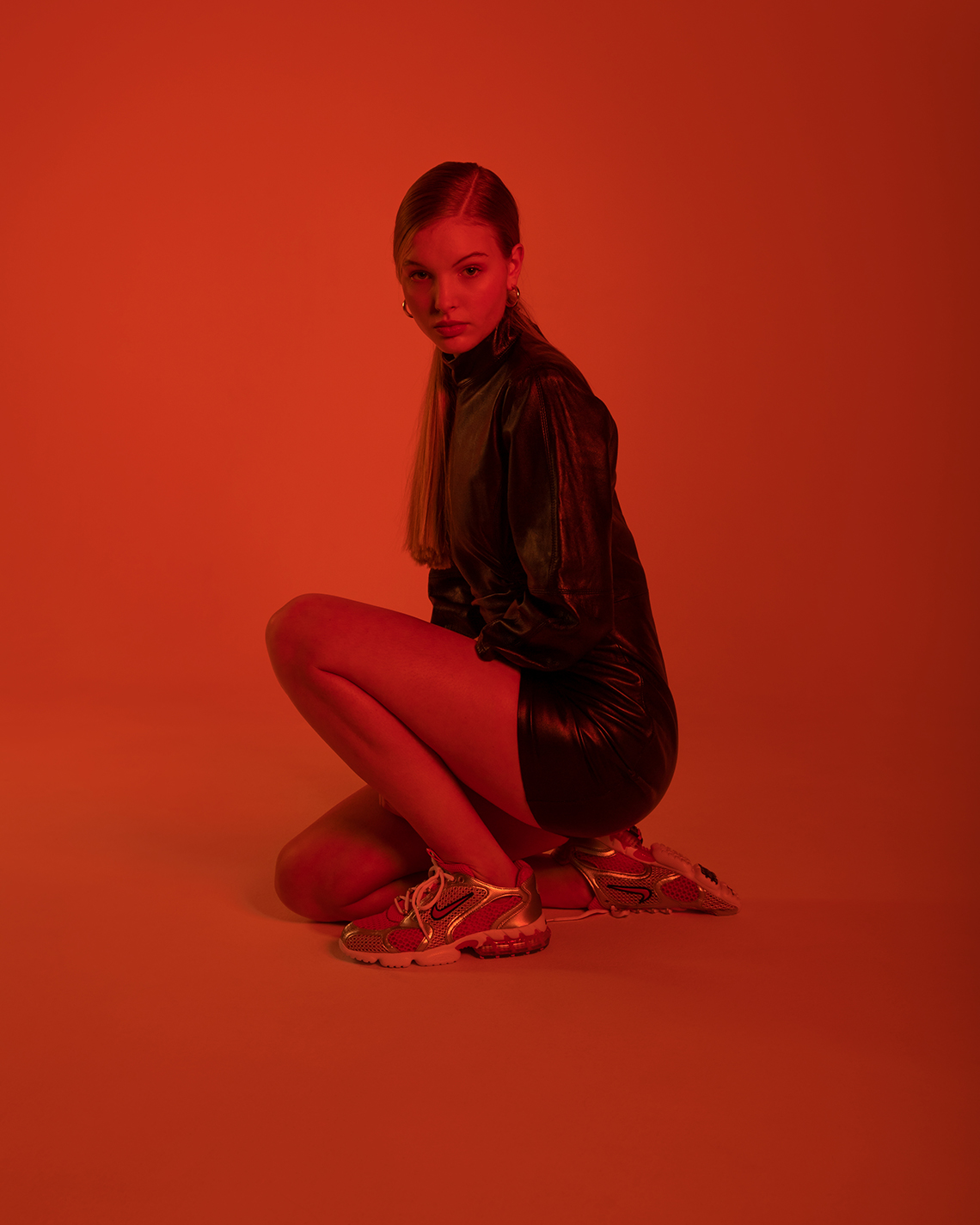