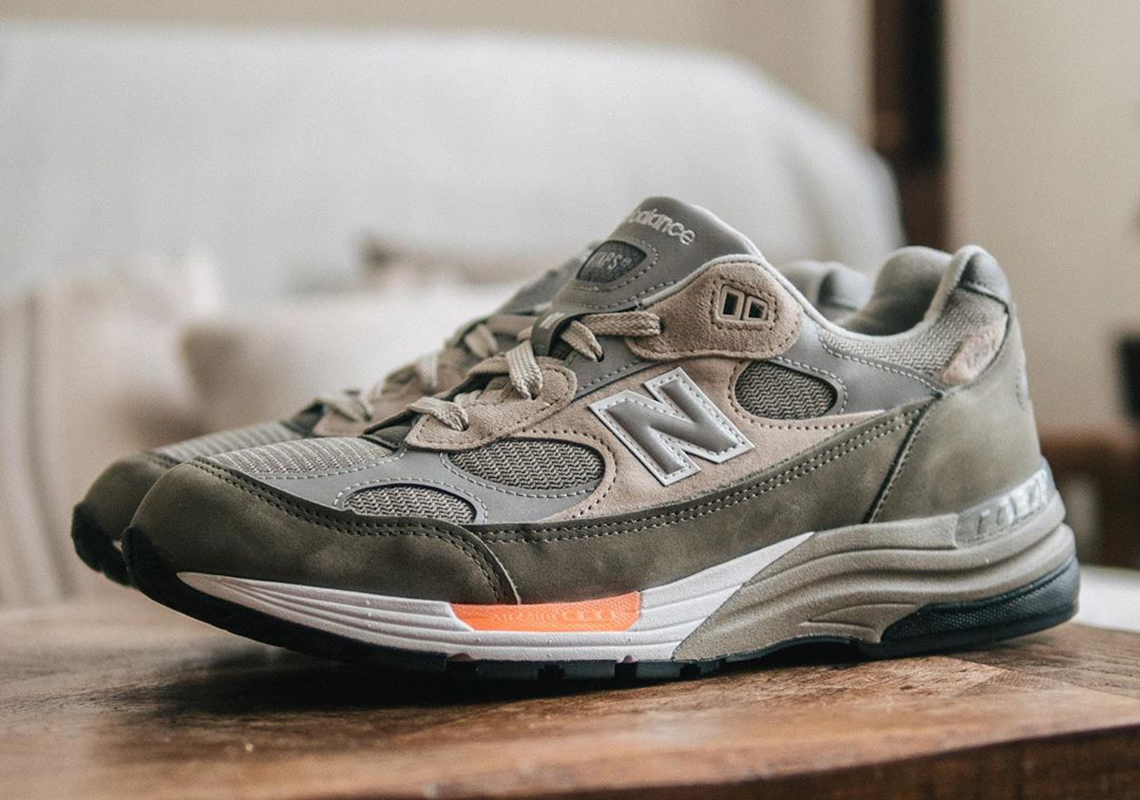 Long approached for their creative input, WTAPS has proffered the culture quite the handful of notable sneaker releases — most of which belonging to the veritably popular Anaheim imprint Vans. And in a similar vein to the Japanese label’s Kanye-worn Sk8-Hi, their forthcoming collaboration with New Balance leads with a military-influenced design ethos.

Delivered atop the uppers of the 992, the release effectively melds the ideals of designer Tetsu Nishiyama and New Balance themselves as the olive drab coloring gradates into the latter brand’s signature grey colorway. “N” logos at the side are familiarly stamped with silver reflective, while similarly neutral overlays lie atop the mesh toe box, heel, and tongue; orange dresses the side of the midsole with subtlety much like the teal at the outsole, creating more quiet and less overt references which directly contrast that of the “WTAPS” branding seen at the back. Elsewhere, the heel and tongue also feature a textured embossed detail that pays homage to Nishiyama’s favorite silhouette, the 998.

Grab a detailed look at these right here courtesy of photographer @timsuen, and though they’re releasing soon on May 1st, it looks like they’ll only be available in Japan at HOODS stores, DSM Ginza, UNION Tokyo, and a few other retailers.

In other news, STUDIO SEVEN and mita are releasing a New Balance 850.

UPDATE 4/28/2020
Looks like the WTAPS x New Balance 992s will be releasing at select stores globally on the same May 1st date. 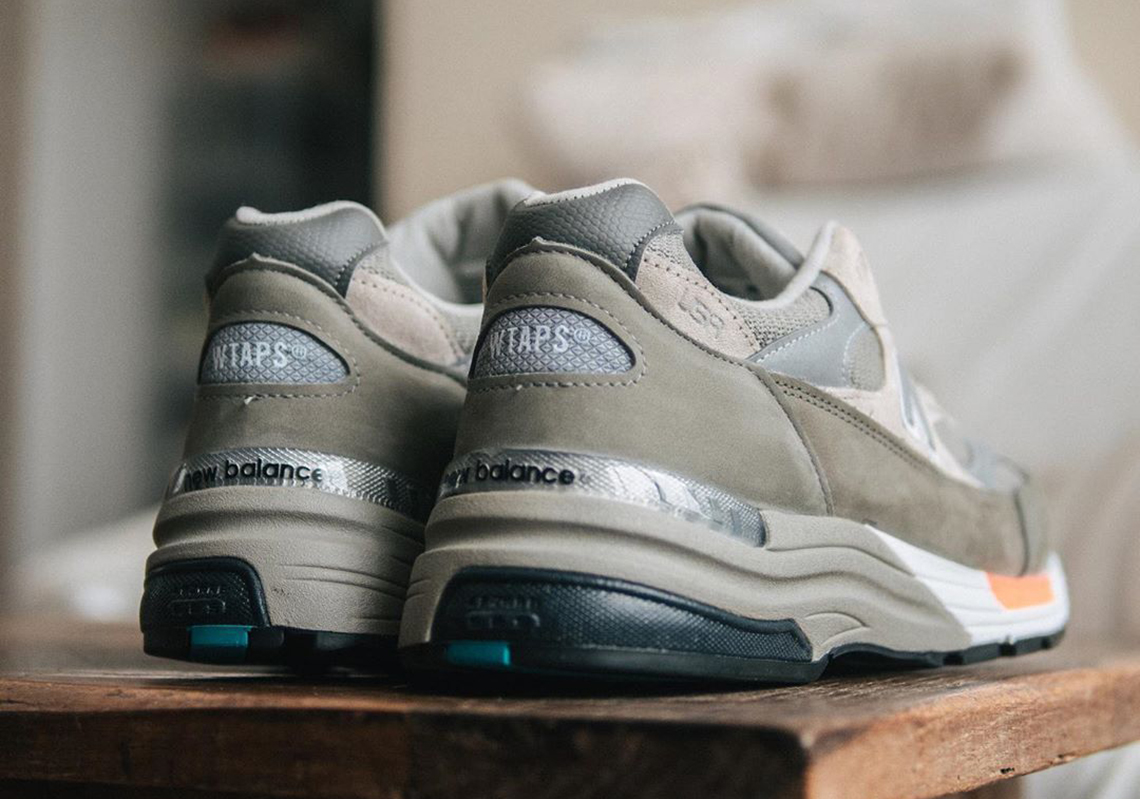 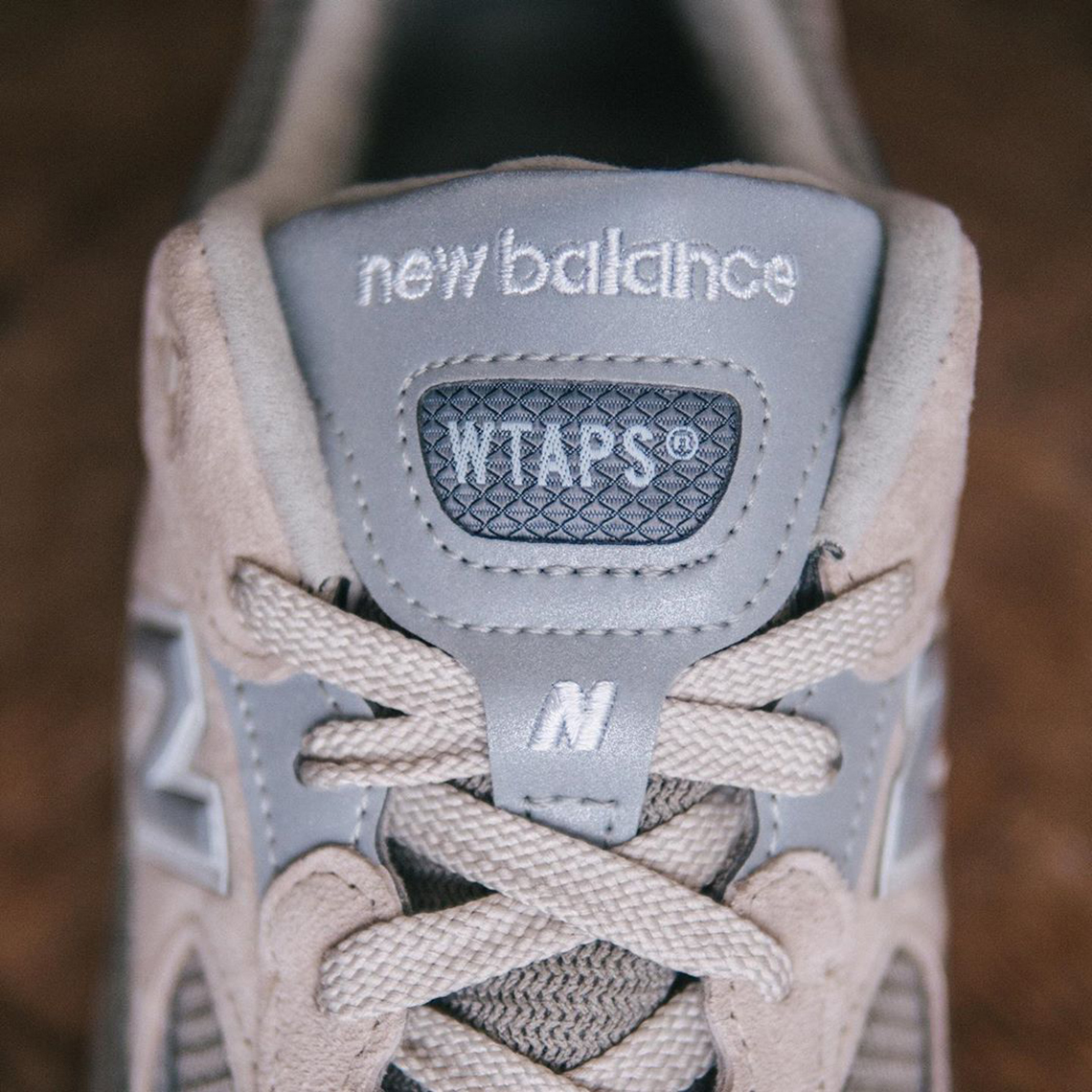 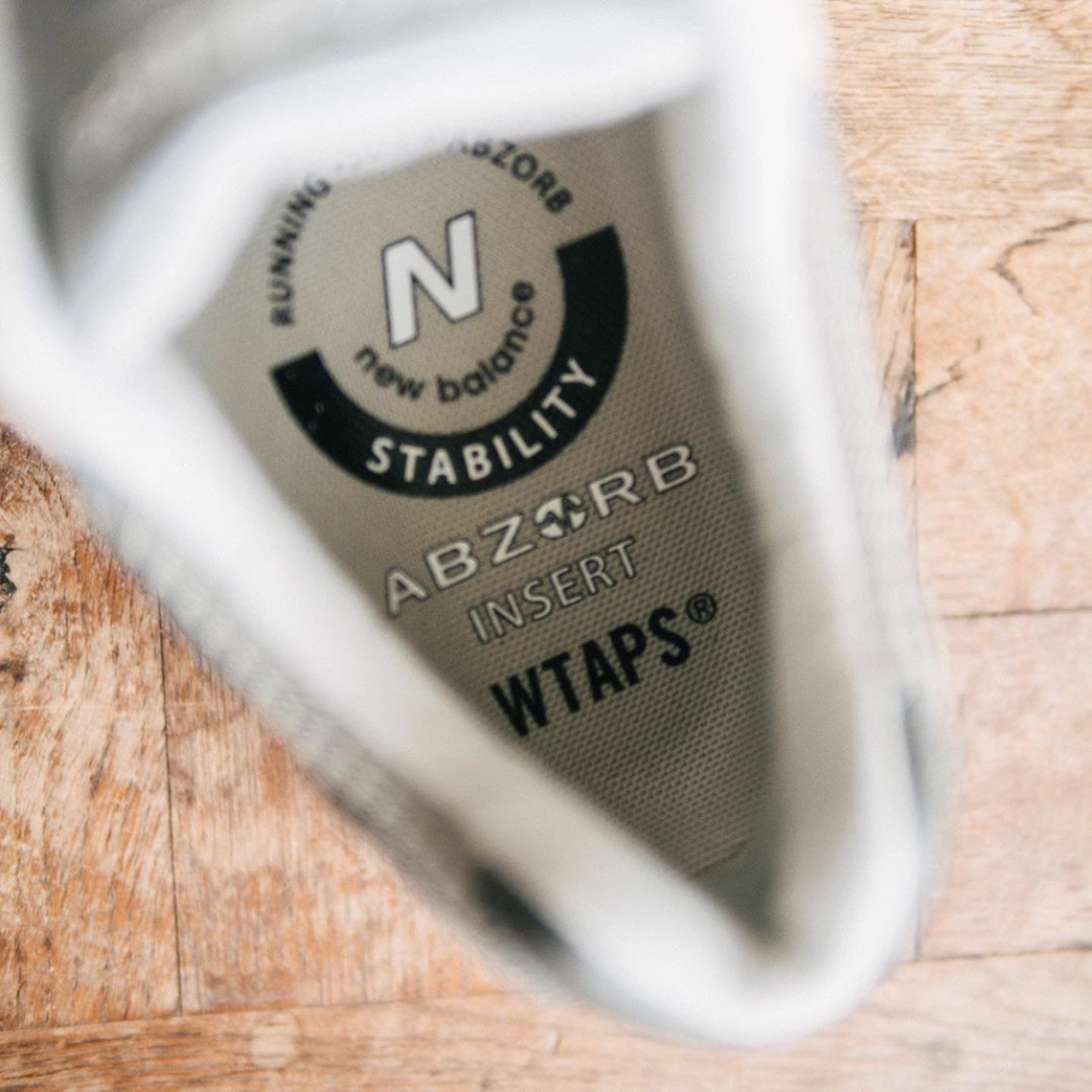 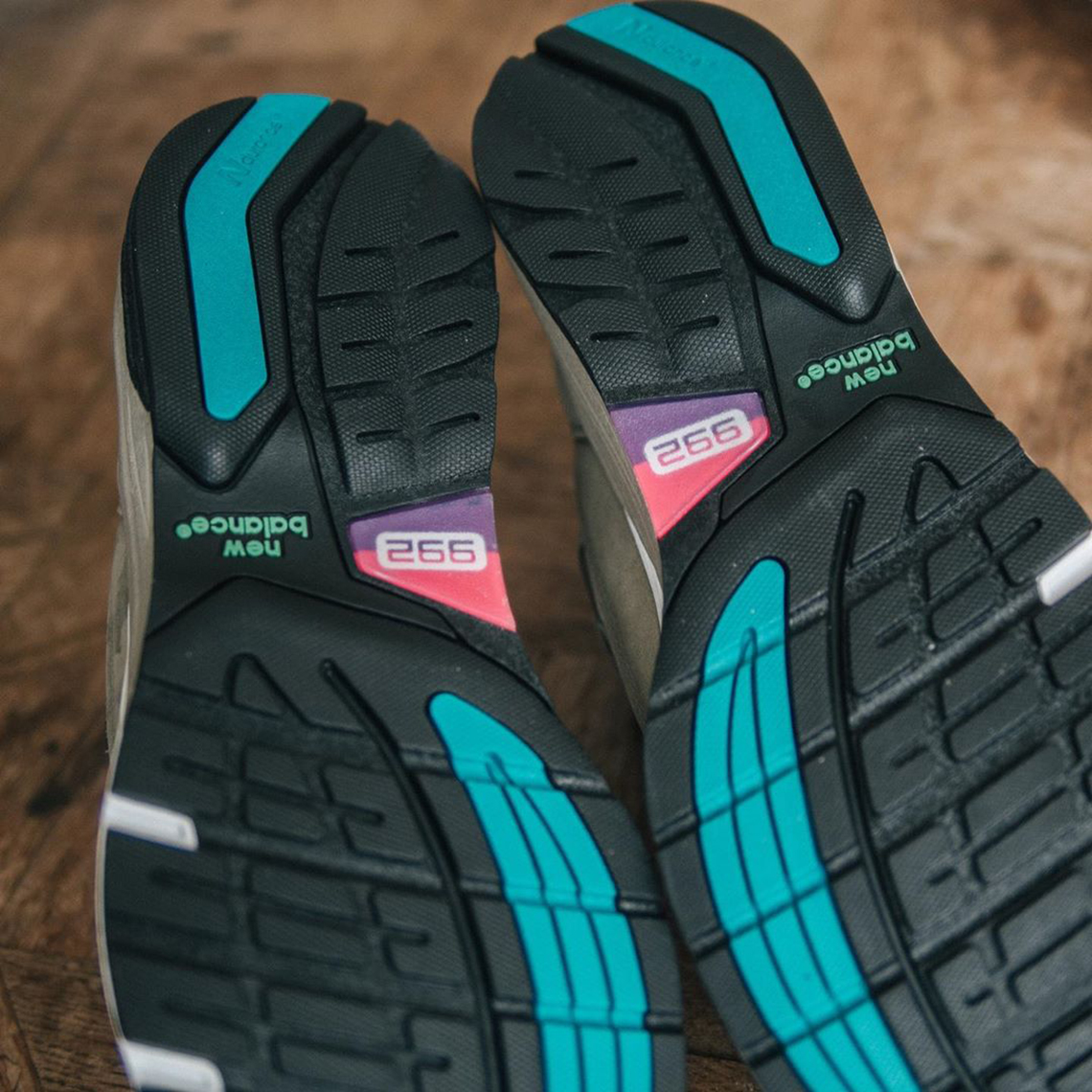