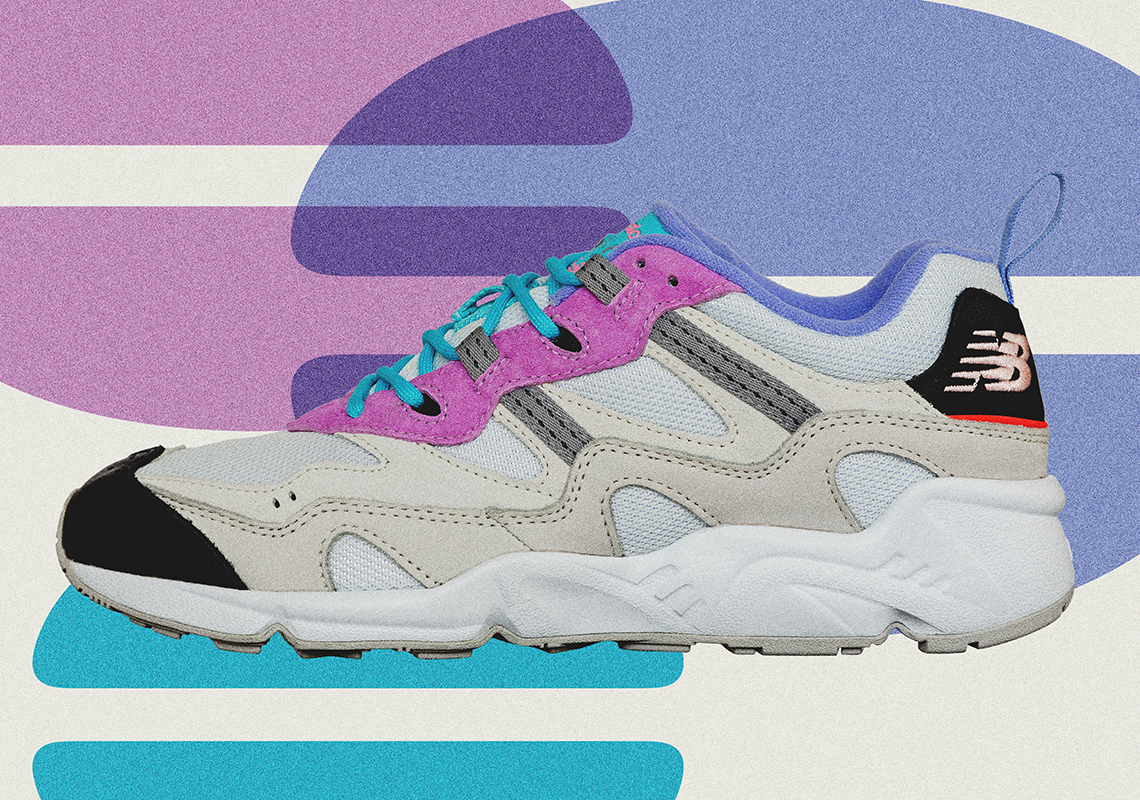 STUDIO SEVEN, mita, And New Balance Ring In Summer With A Pastel-Accented 850

A close friend to NIGO along with the veritable who’s who of Japanese streetwear, EXILE’s Naoto has manned his own label STUDIO SEVEN since 2015, amassing a wealth of collaborations with the aforementioned icon’s HUMAN MADE as well as the institutionalized MIHARAYASUHIRO atelier. Now in 2020, the multi-hyphenate is teaming up with sneaker purveyor mita‘s Shigeyuki Kunii for a three-way partnership with New Balance’s newly revived 850 silhouette. And though neutrals lie at the majority, the host of accented pastels undoubtedly lead the colorway — hot pinks and a bevy of cool tones co-starring as the leading roles. The latter places lighter aqua shades and faded indigos at the lace unit and lining, respectively, while the former outfits more aggressively as it covers the suede at the eye stay as well as the typical logo placements. Uppers then balance by way of faint cream leathers and white mesh bases along with a few overlaid hits of matte black panels. Grab a detailed look at these right here and expect a release to arrive overseas on April 29th.

In other news, check out the Tokyo Design Studio’s New Balance R_C1300. 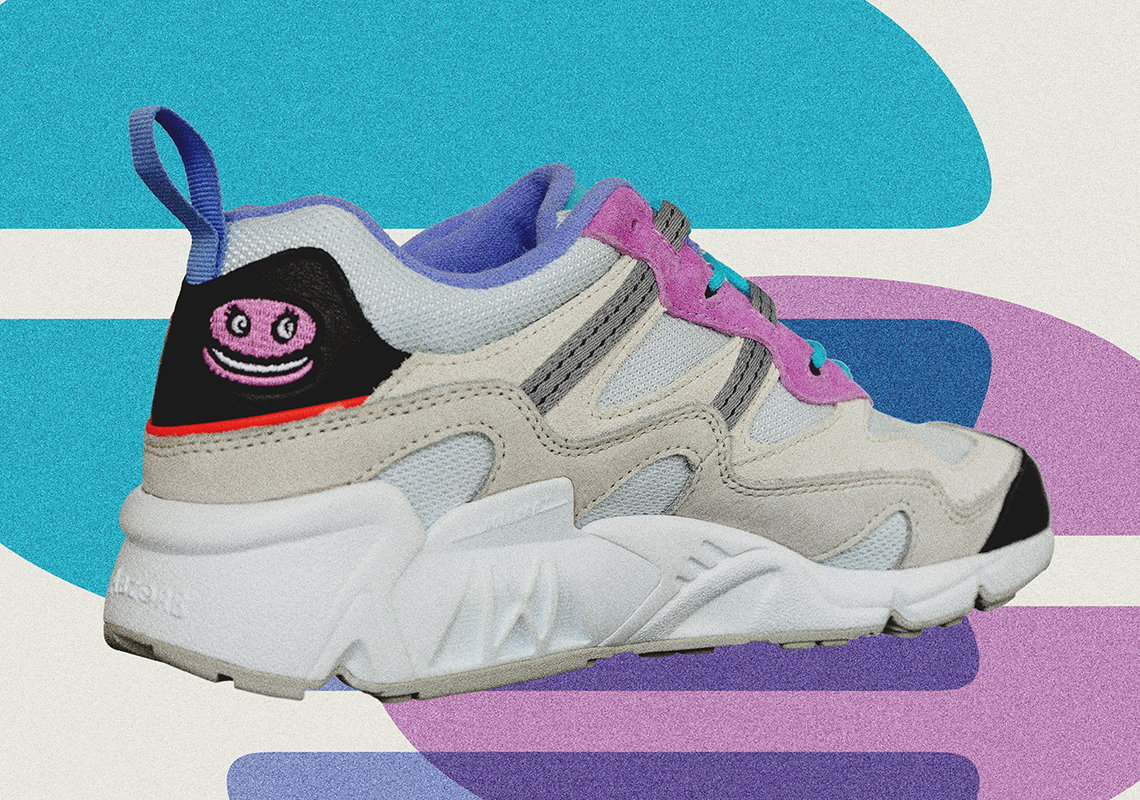 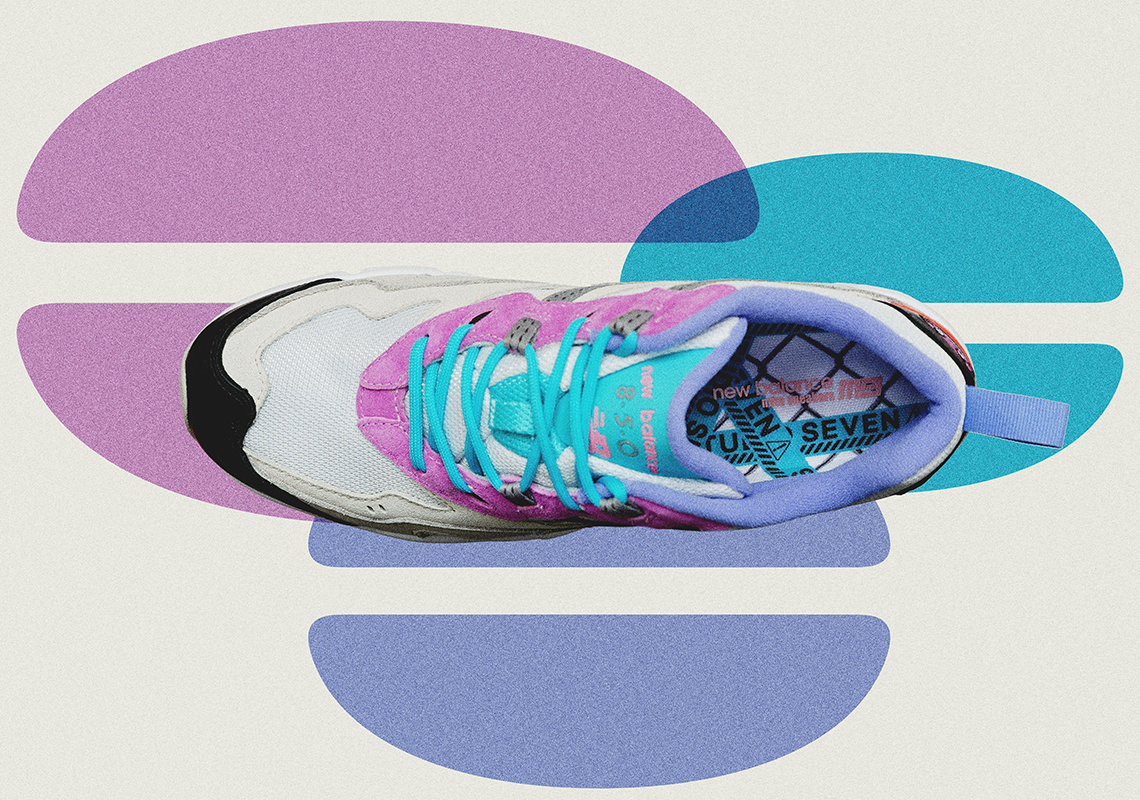 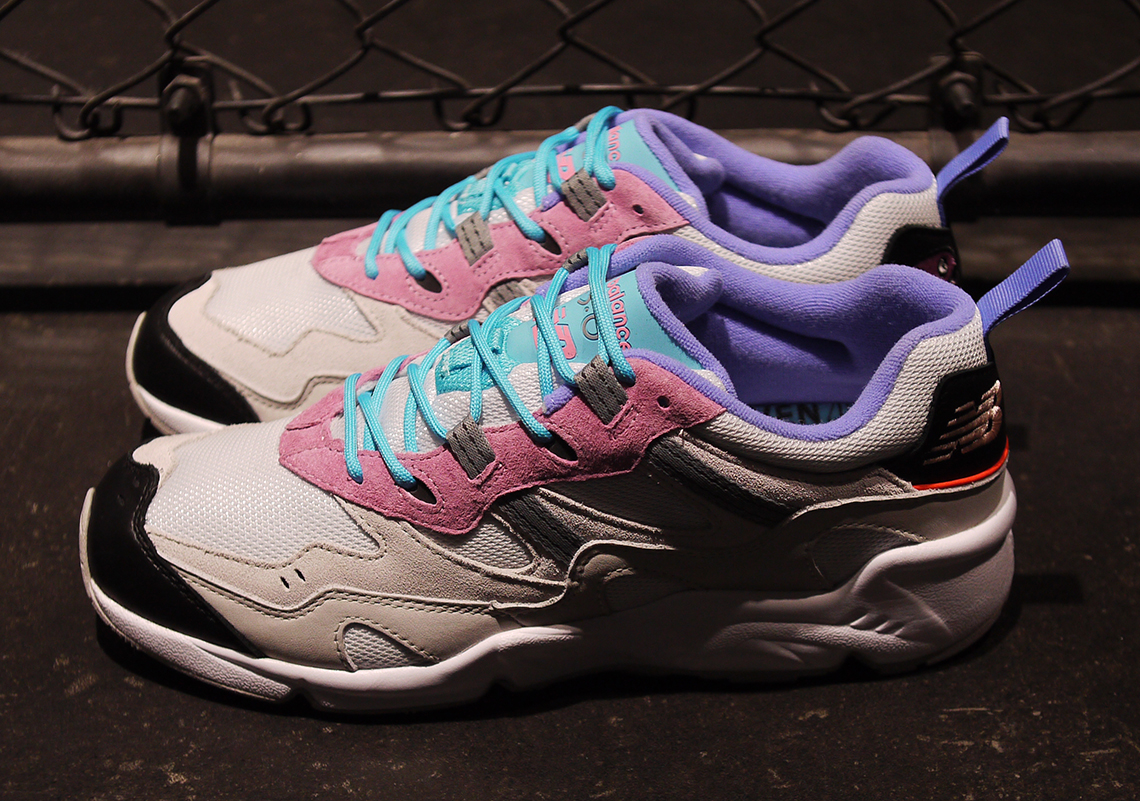 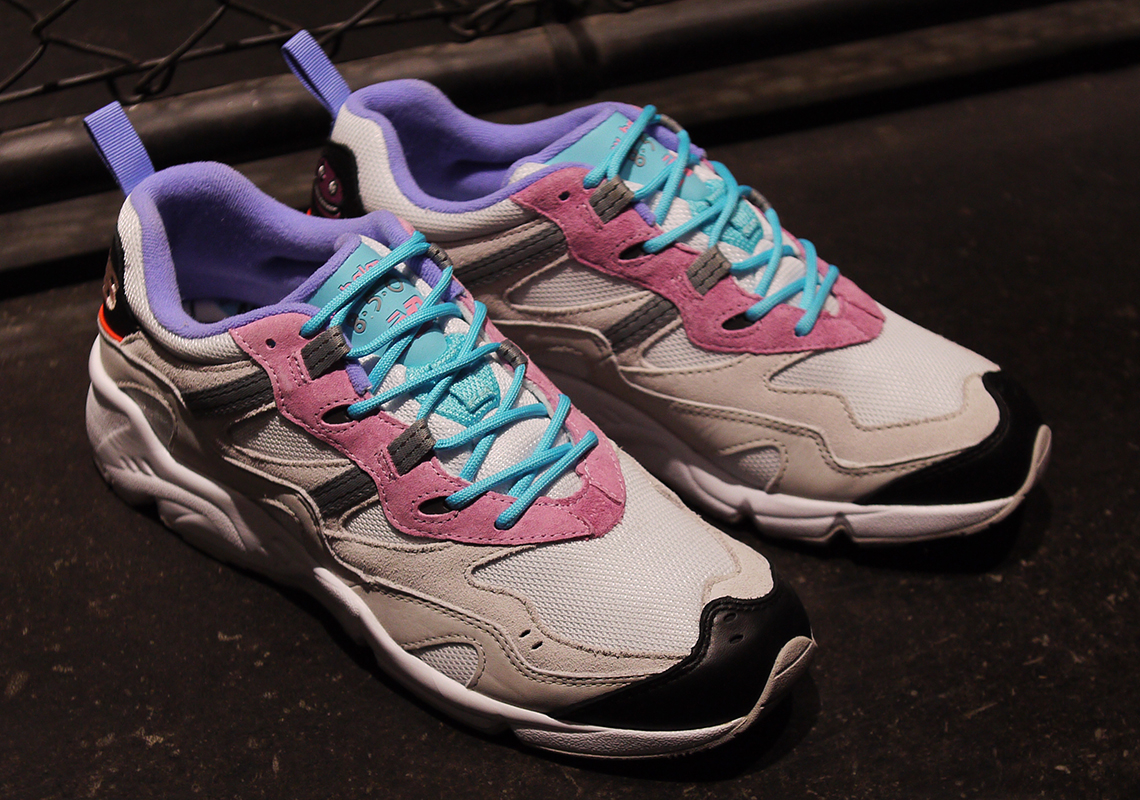 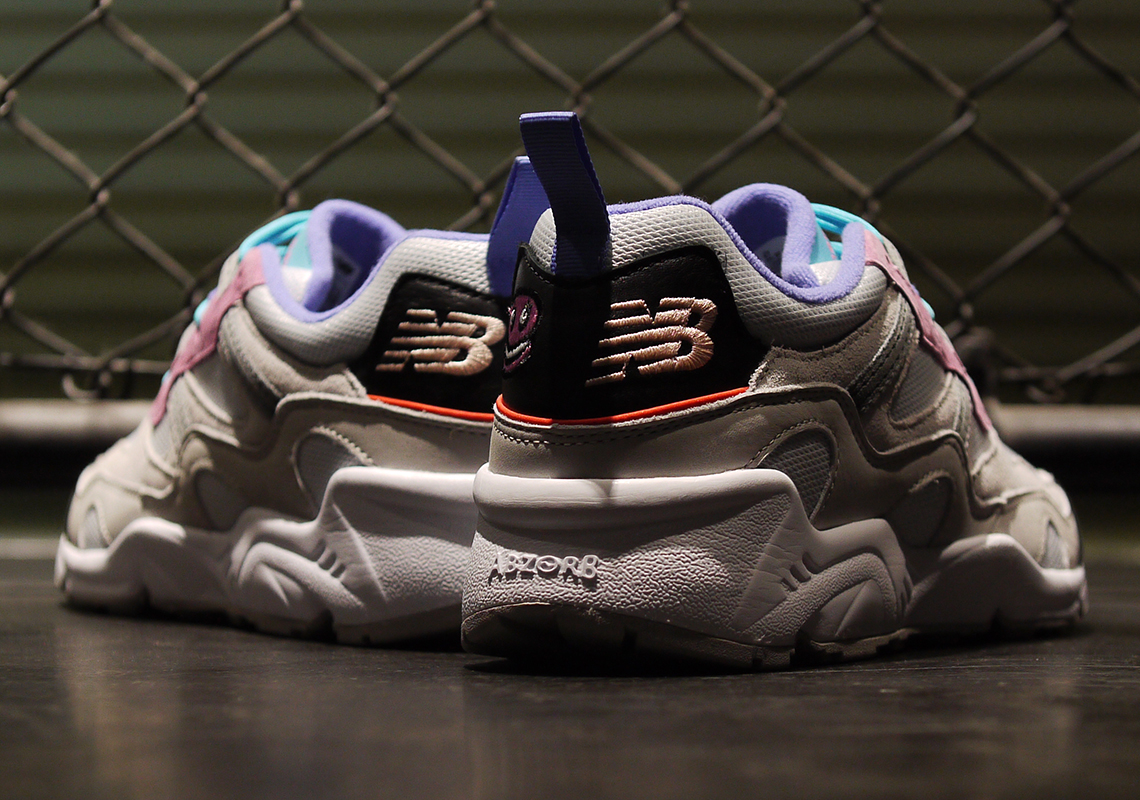 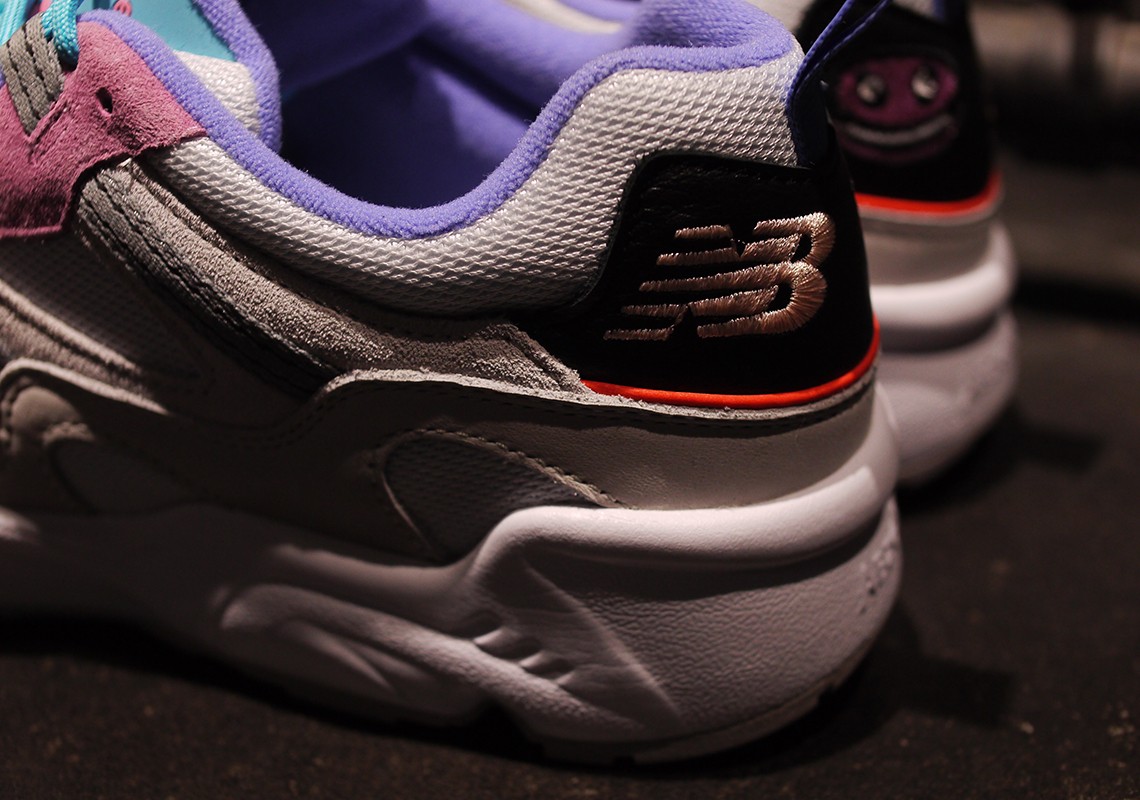 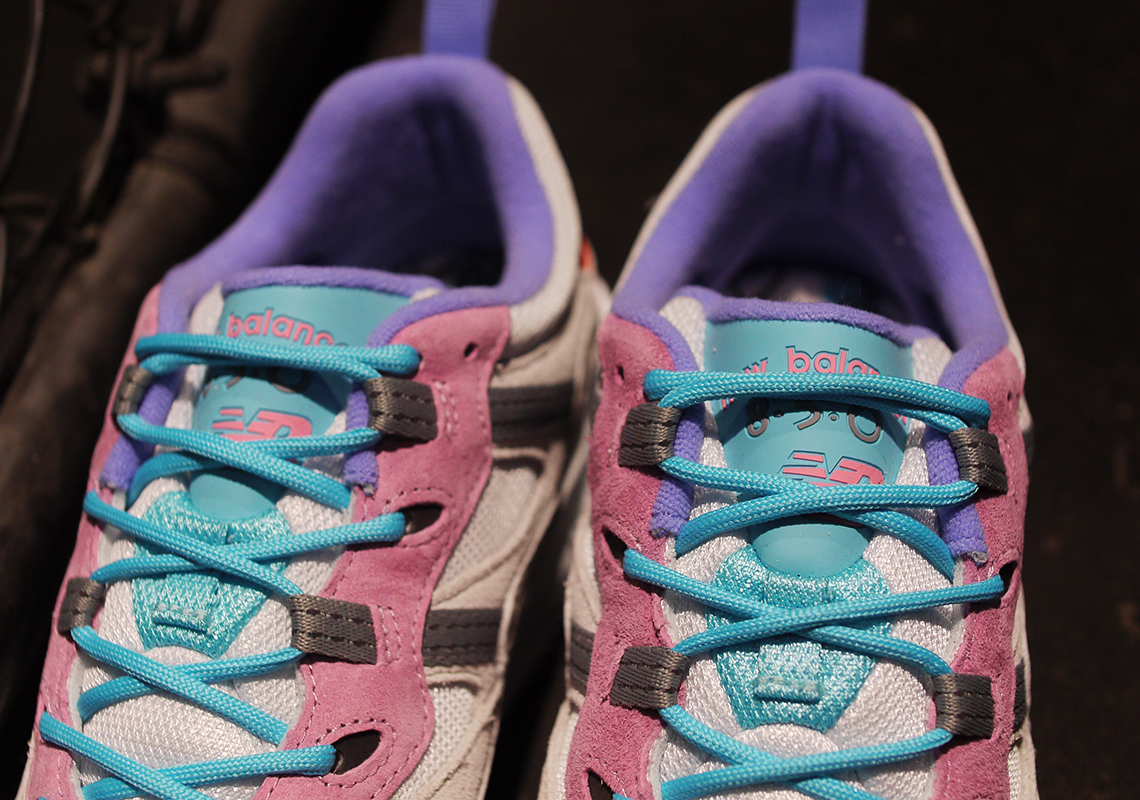 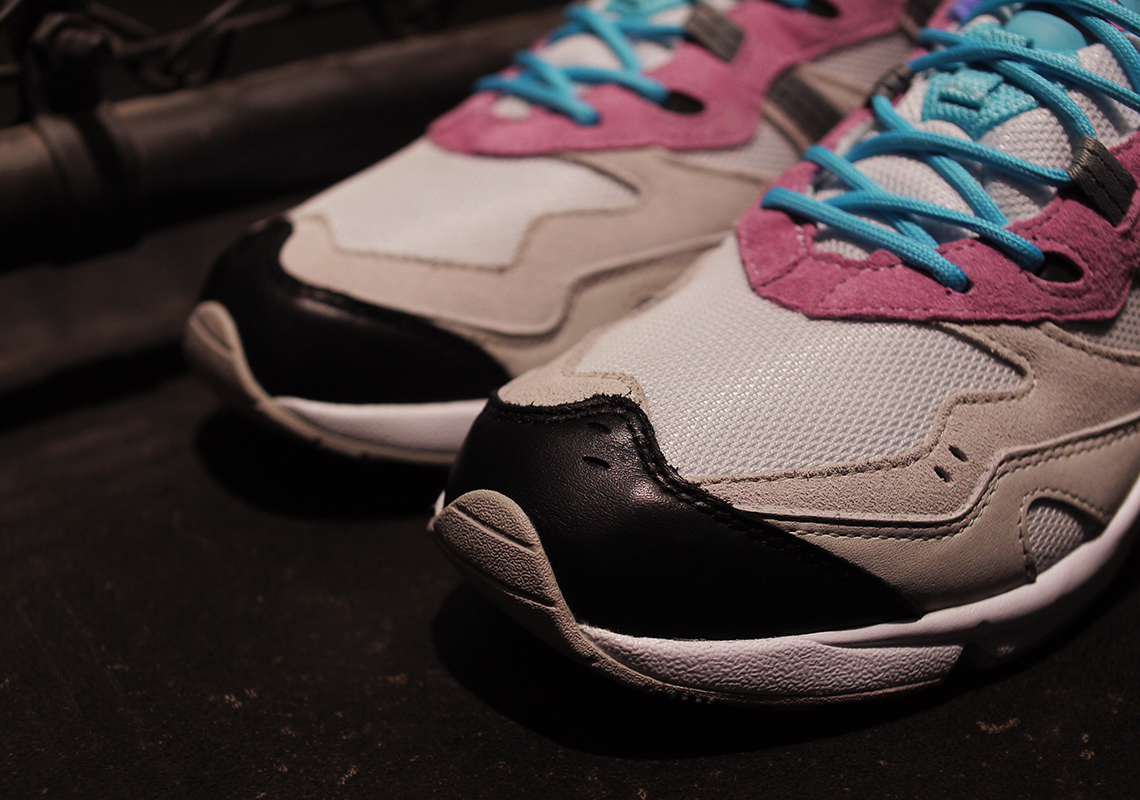 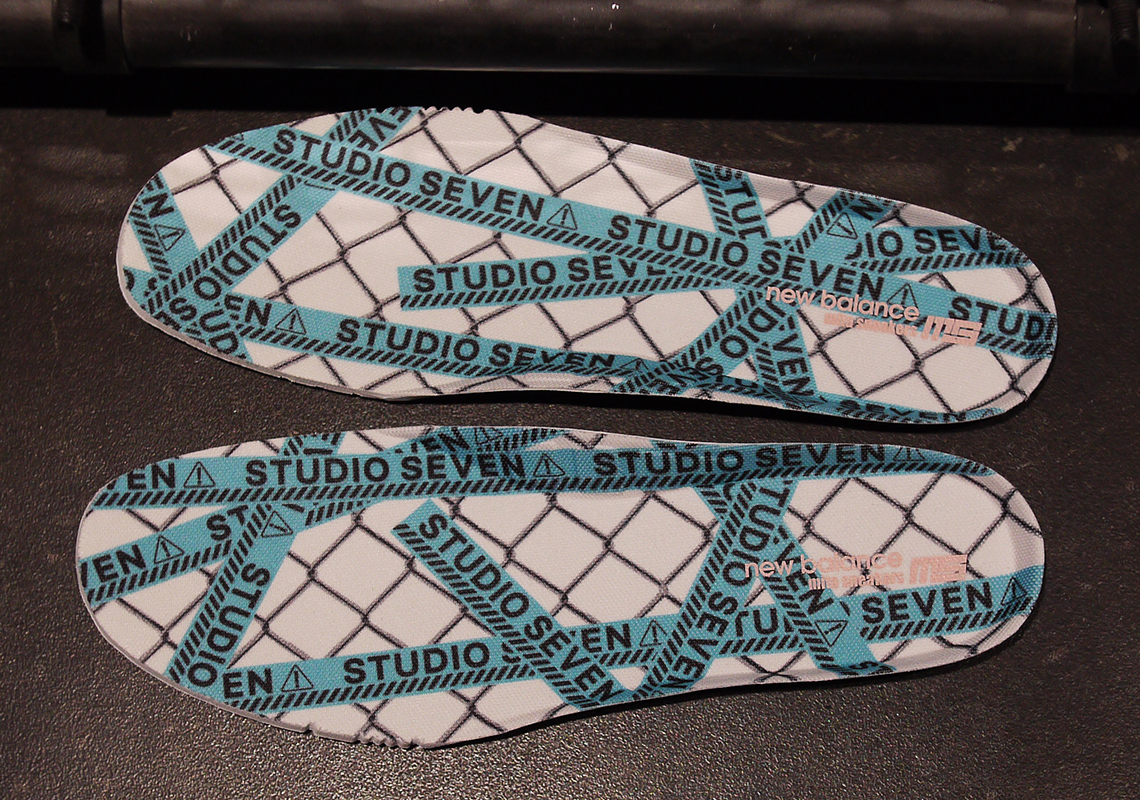