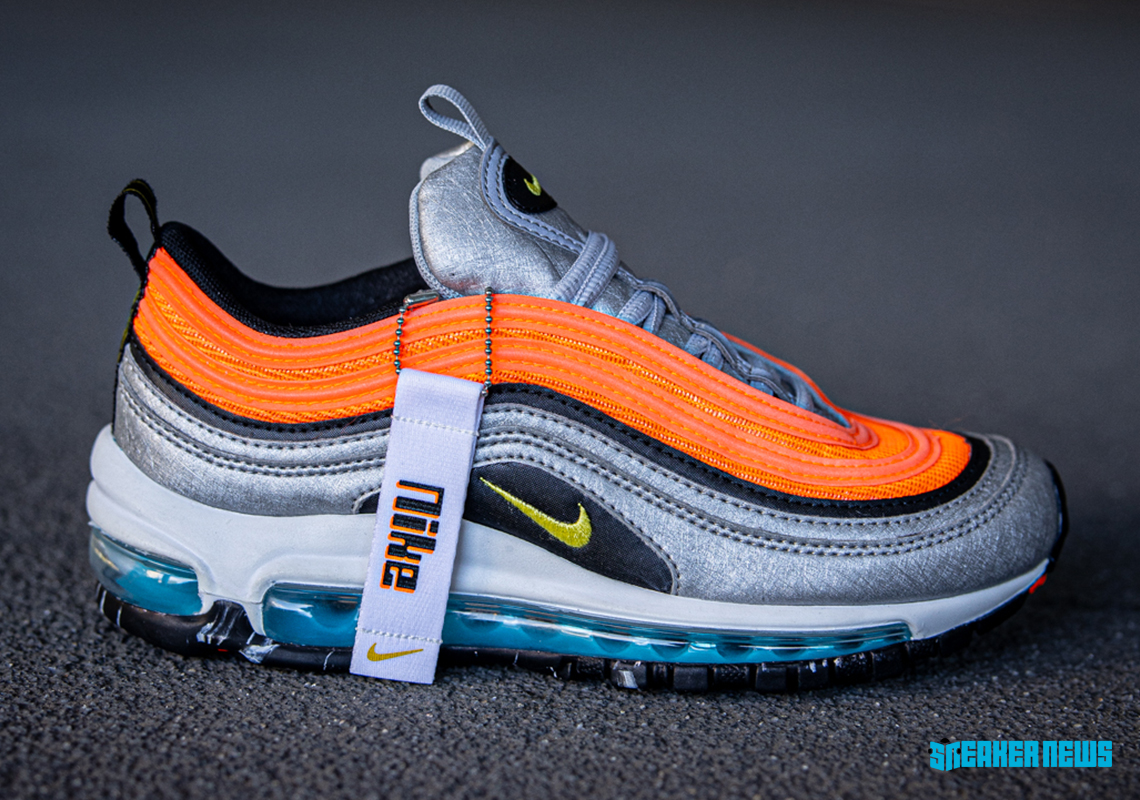 The Kid’s Exclusive “Sky Nike” Pack Heads To The Galaxy

Over its 56-year existence, Nike has drawn inspiration from every corner of planet Earth for its extensive line of footwear and apparel. And while it continues – and will continue – to do so, The Swoosh has never been hesitant to look for muses not terrestrially bound. Its latest foray into exploring the galaxy is a kids’-exclusive “Sky Nike” collection consisting of an Air Max 97, Air Force 1 and Air Max Plus.

Forgoing the purples and star graphics of previous space-related pairs, the kids’ “Sky Nike” pack boasts predominantly “Metallic Silver” arrangements. The oldest design of the trio – the Air Force 1 – features the shimmering finish across all but three of its signature overlays: profile Swooshes, midfoot panels and heel tabs. Both Air Max models don the shiny grey hue as their titular color, but the ’97 silhouette deviates from the tonal with a fluorescent orange across its vamp overlays. The citrus-like hue also appears on “Sky Nike” co-stars, but as less pronounced, complementary accents. Hits of a golden yellow – perhaps an homage to the sun – further contribute to the trio’s “Sky Nike” concept, but they are thematically overshadowed by the vibrant blue that animates the Air Force 1’s collar and tongue; Air Max Plus’ “whale tail” midfoot shank; and Air Max 97’s full-length, visible Airbag. A white midsole/black outsole combination rounds out each pair.

Enjoy an exclusive look at the kids’ “Sky Nike” collection here below. All three pairs will be available exclusively through the Foot Locker family of brands and Nike DTC (Direct to Consumer) in late June.

Elsewhere under the NIKE, Inc. umbrella, the Jordan 11 Bred and Concord low-top launches on June 20th in full-family sizing. 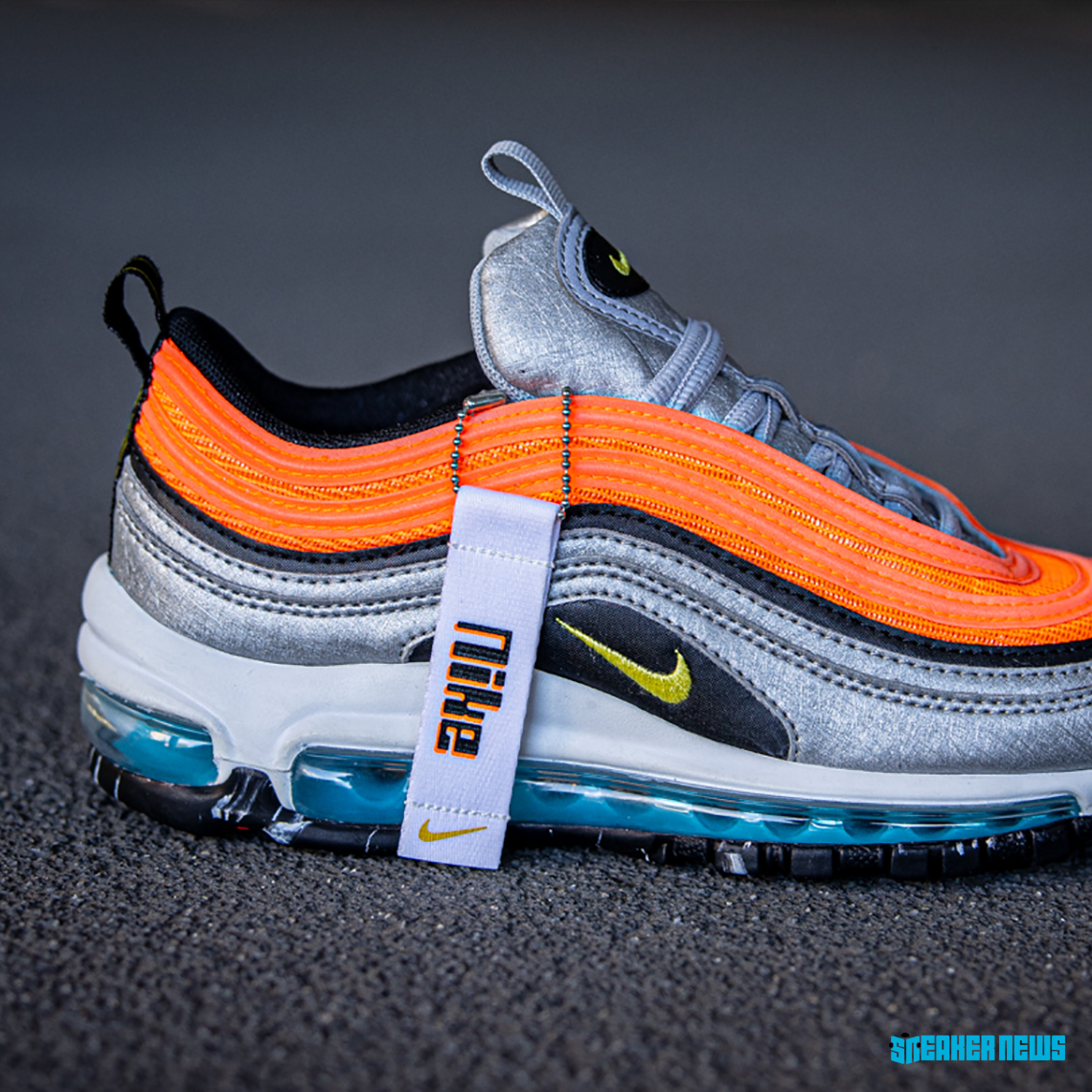 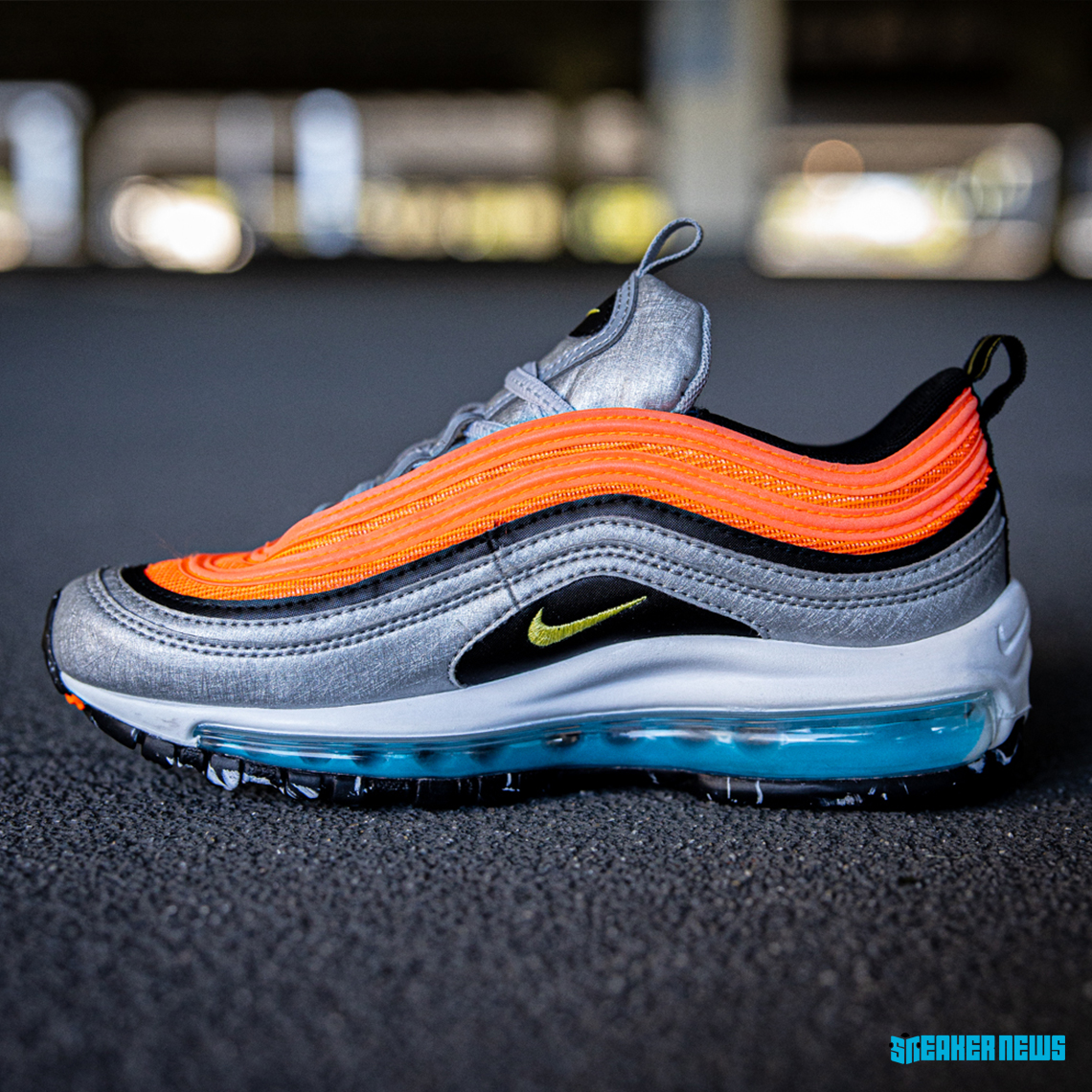 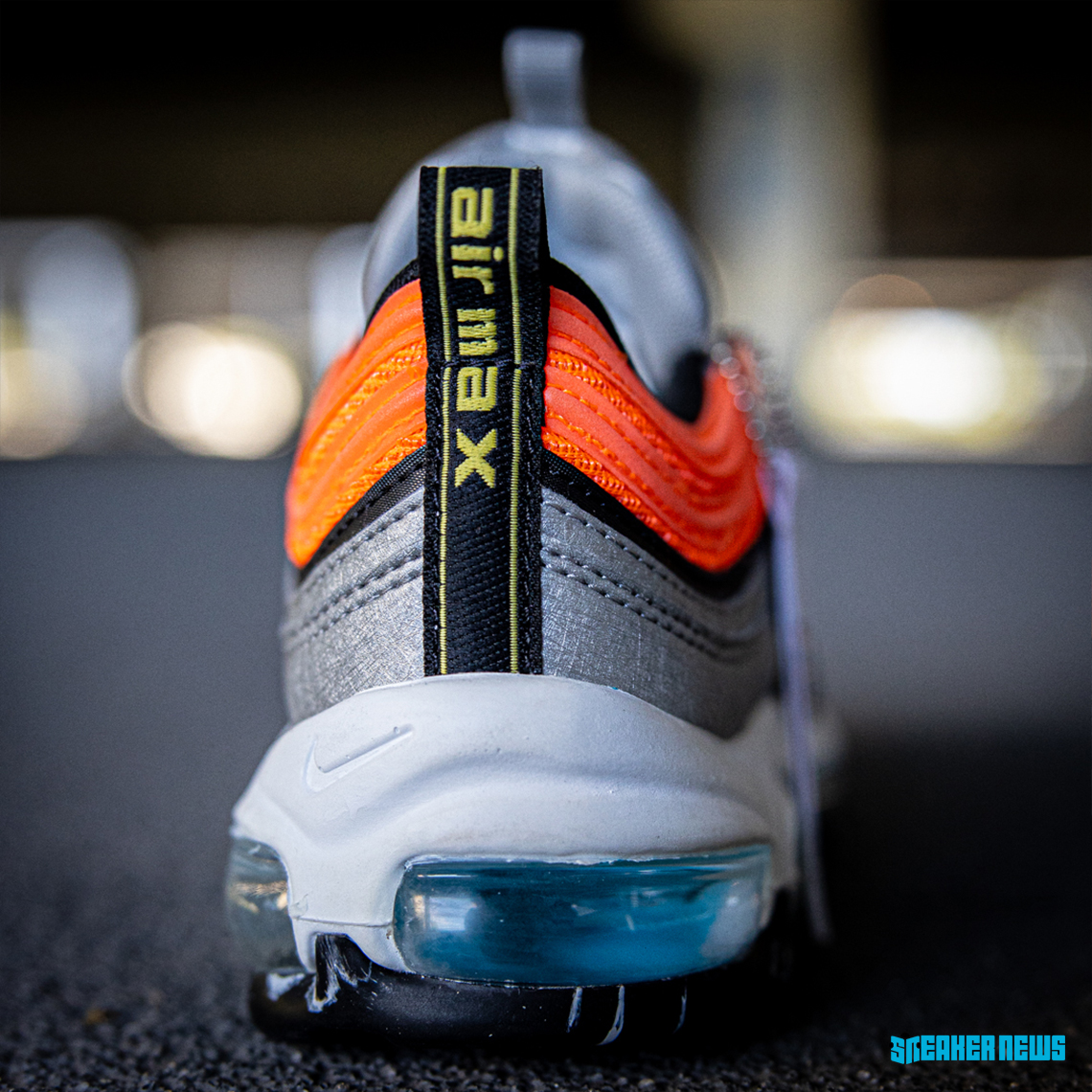 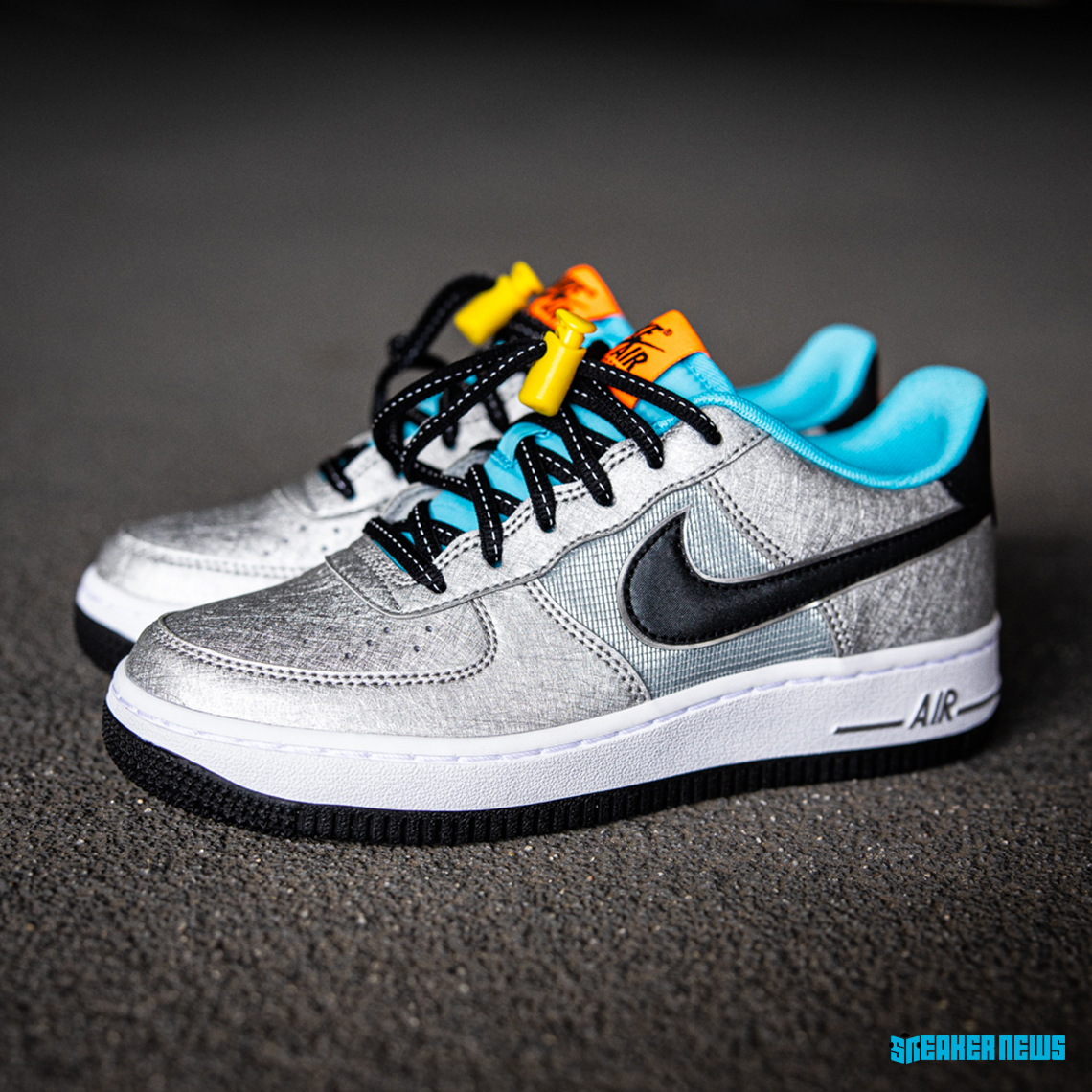 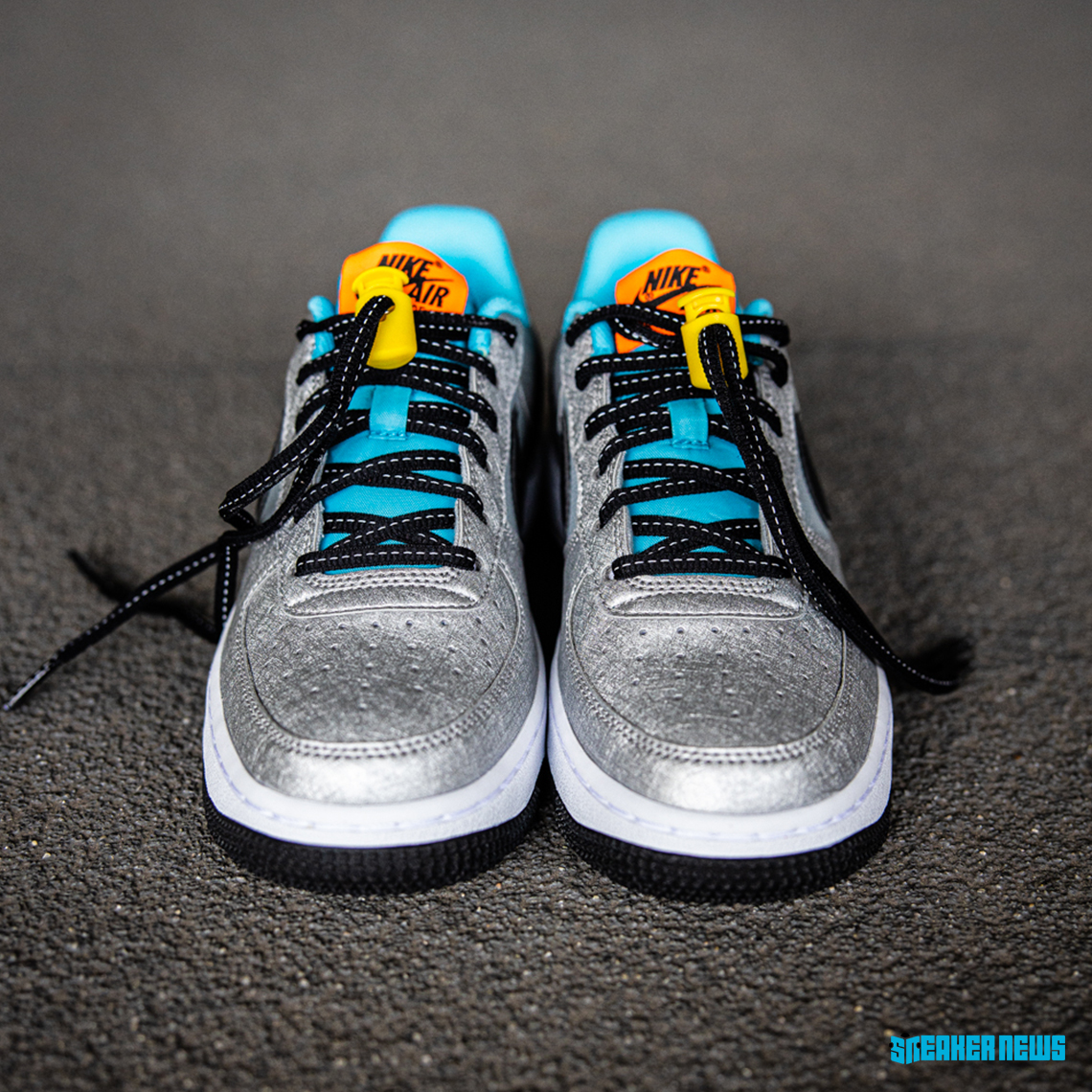 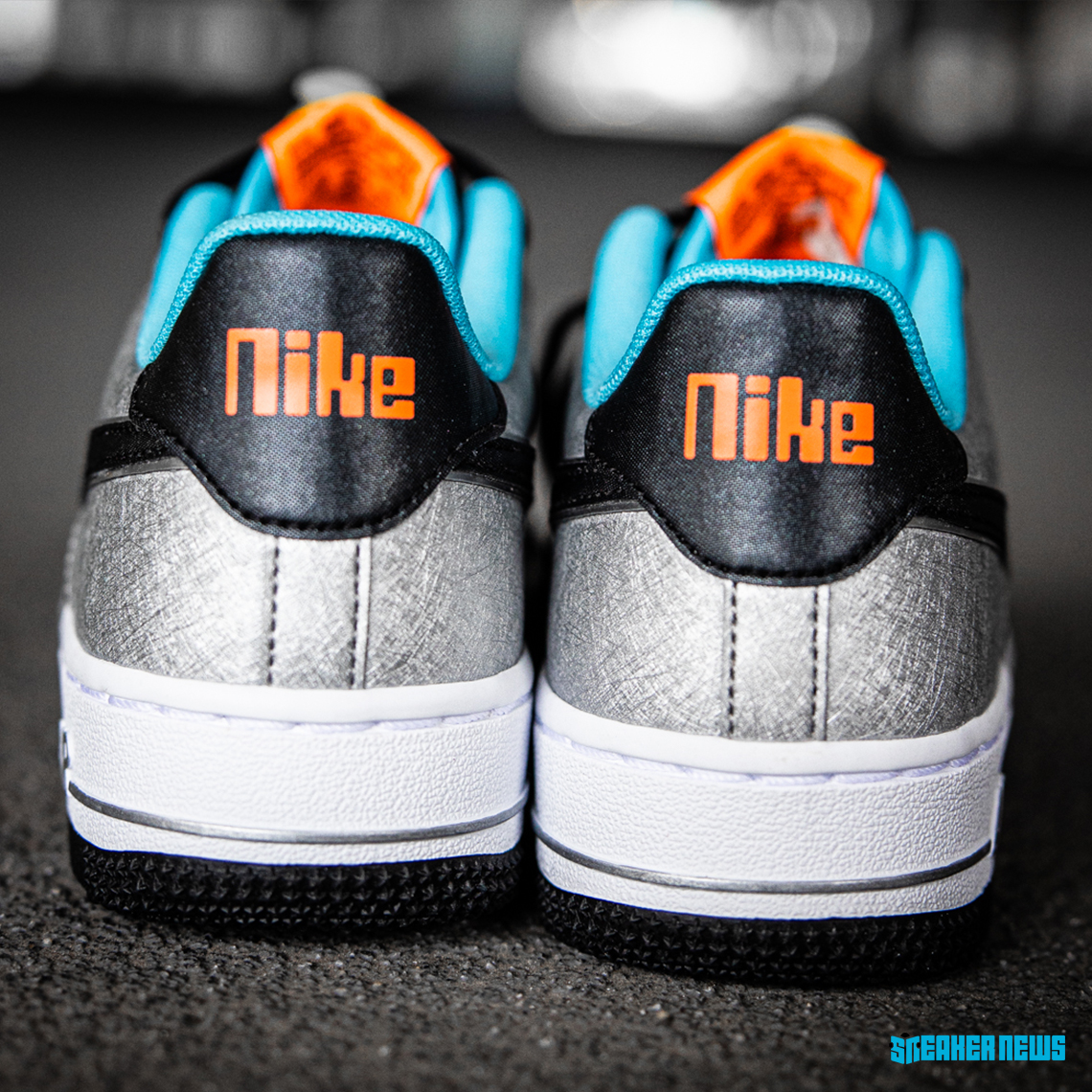 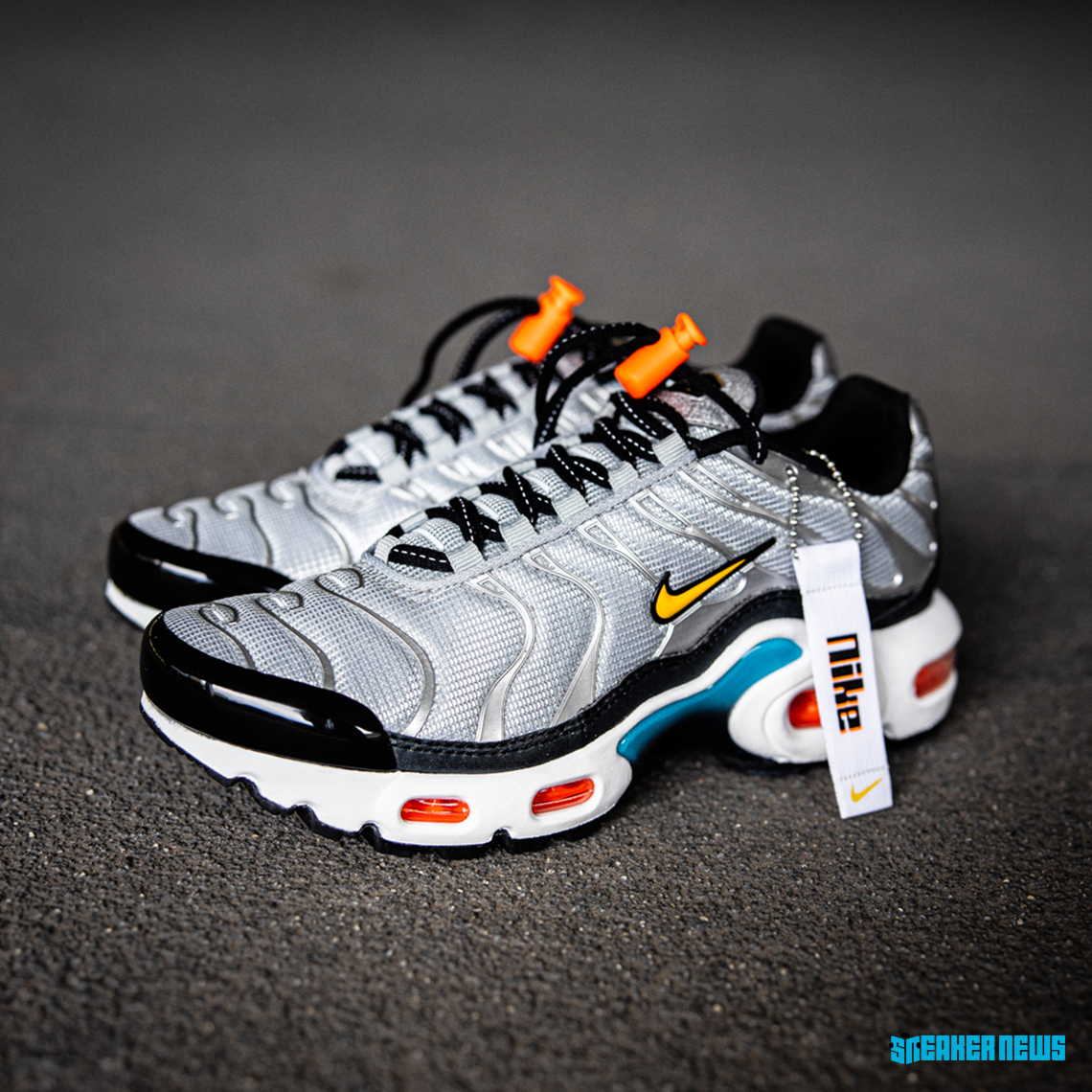 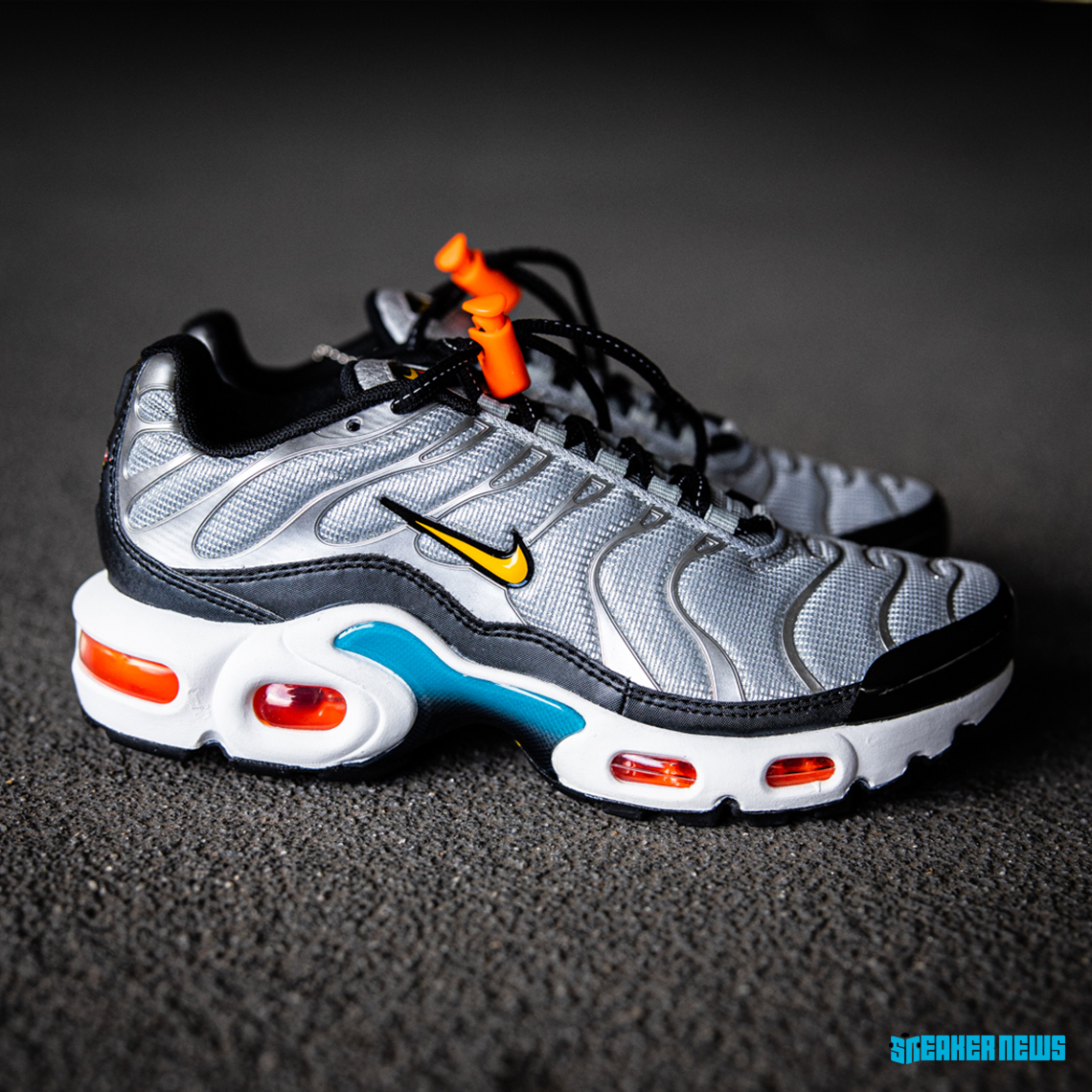 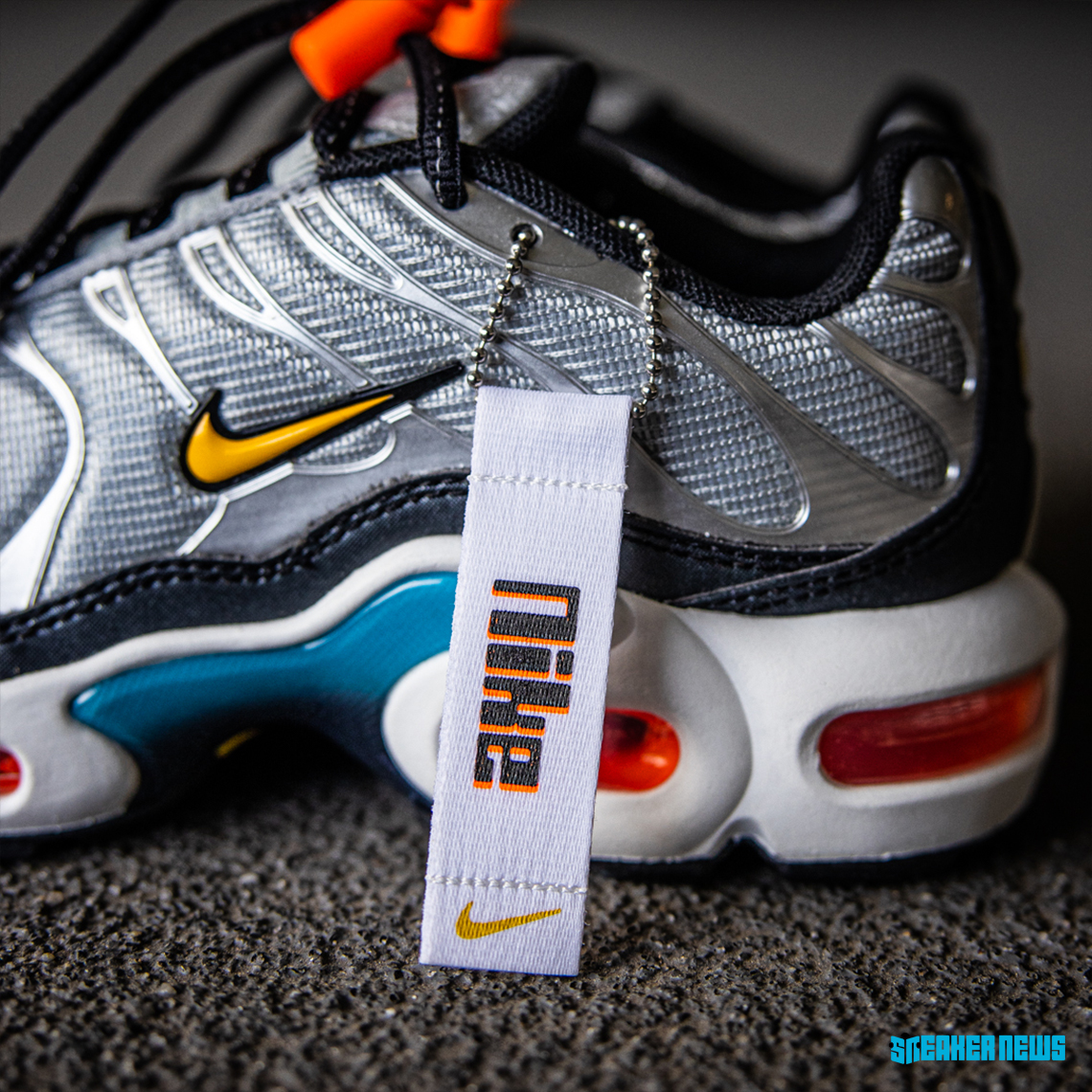