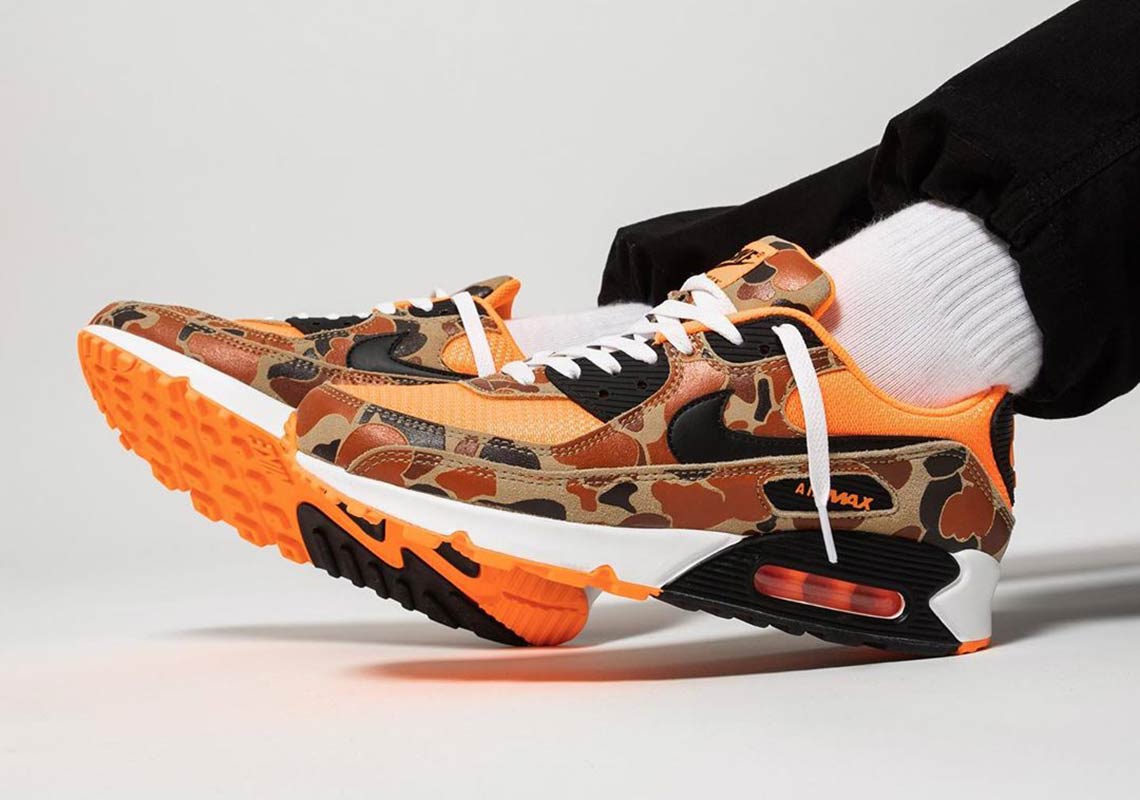 Much like many of Nike’s most notable releases, the Air Max 90 “Orange Duck Camo” fell victim to slight delays here in the US. While the EU has had the pleasure of receiving most sneakers weeks in advance, we’re only now set to see the offering later this week. One part of a much larger, heritage-influenced story, the colorway takes the once atmos-cosigned pattern and tweaks it with newer, louder palettes. Bright orange tones, though not a far cry from the original’s Infrared, dyes nearly every outward accent including the graphic itself. Hinted towards a more desert-like camouflage, the make-up is forced to complement the warm-tinged mesh that outfits underneath. Grab a detailed look at these right here and head over to our Air Max 90 Orange Duck Camo Store List to secure your pair come June 26th. Nike SNKRS will release the shoes on June 29th.

In other news, The Air Zoom BB NXT will release first in July. 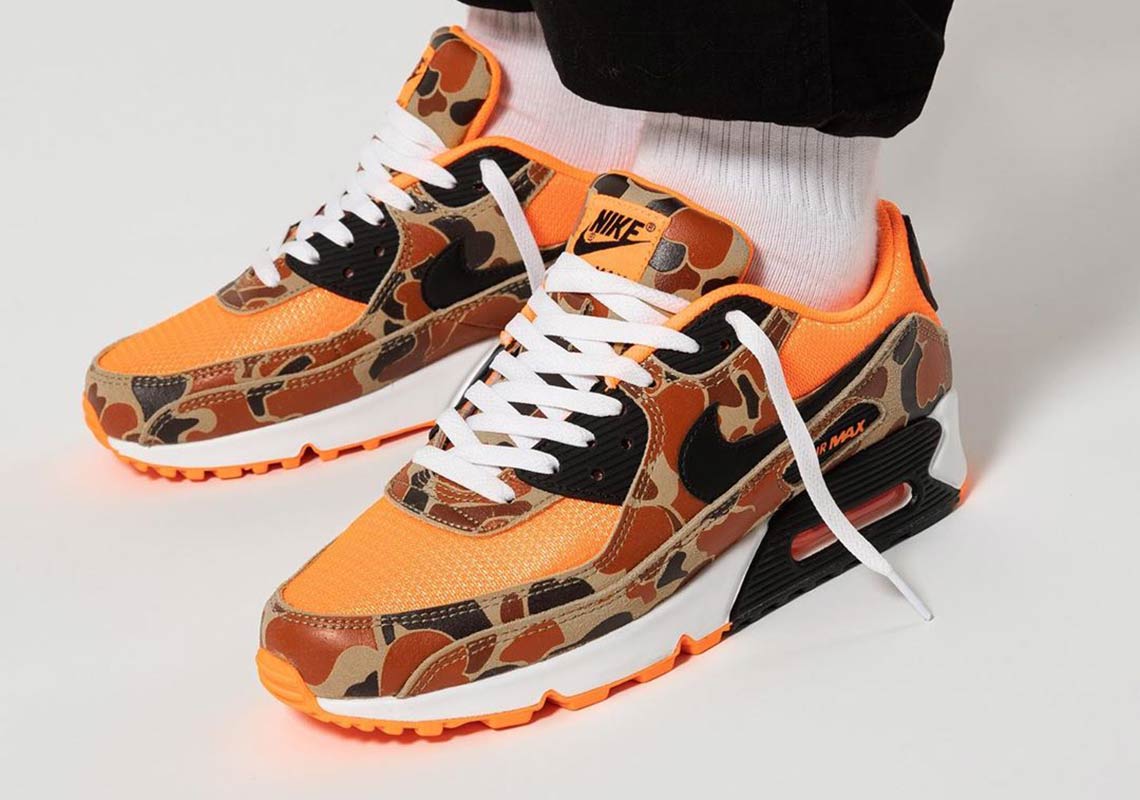 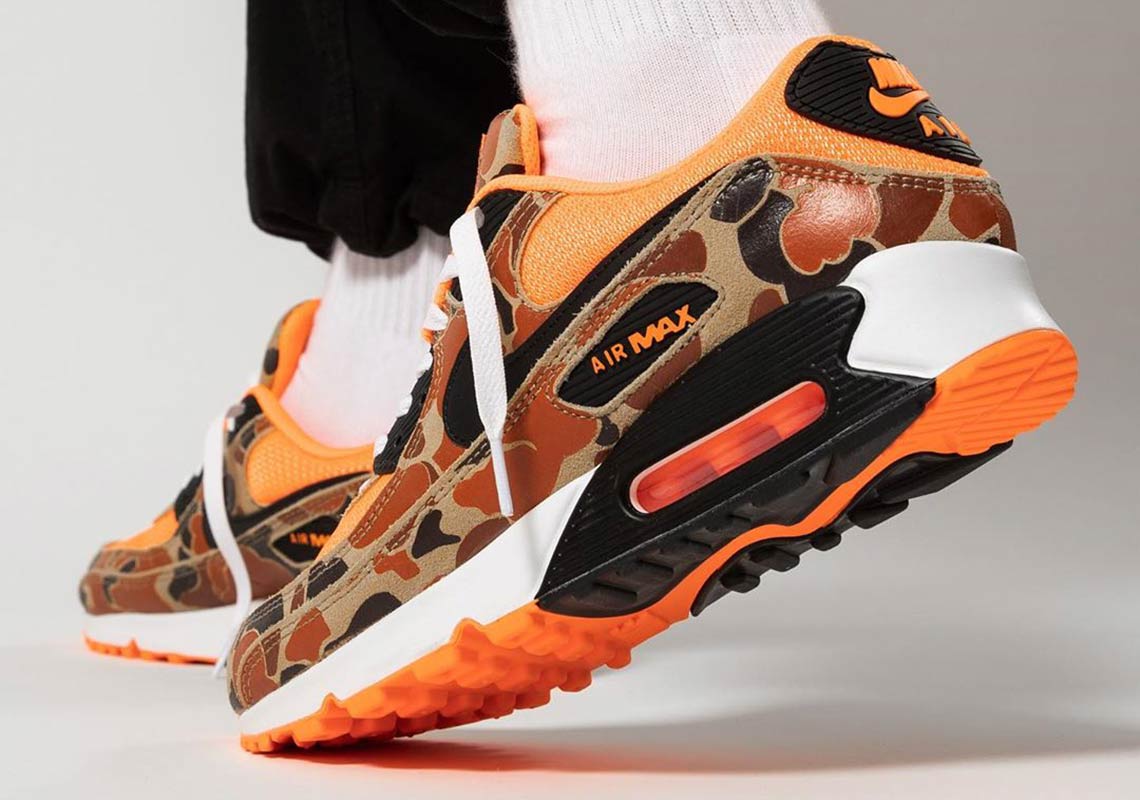 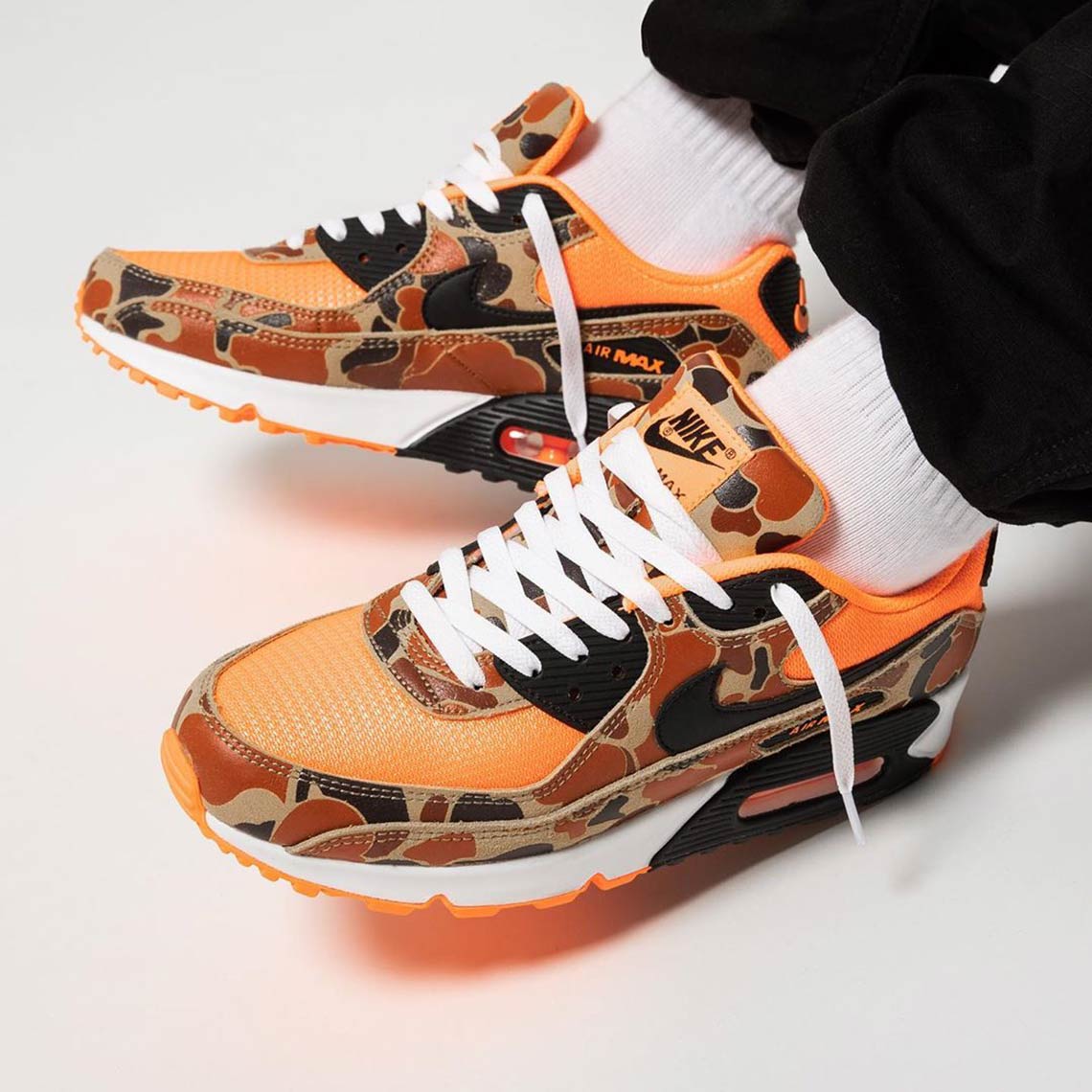 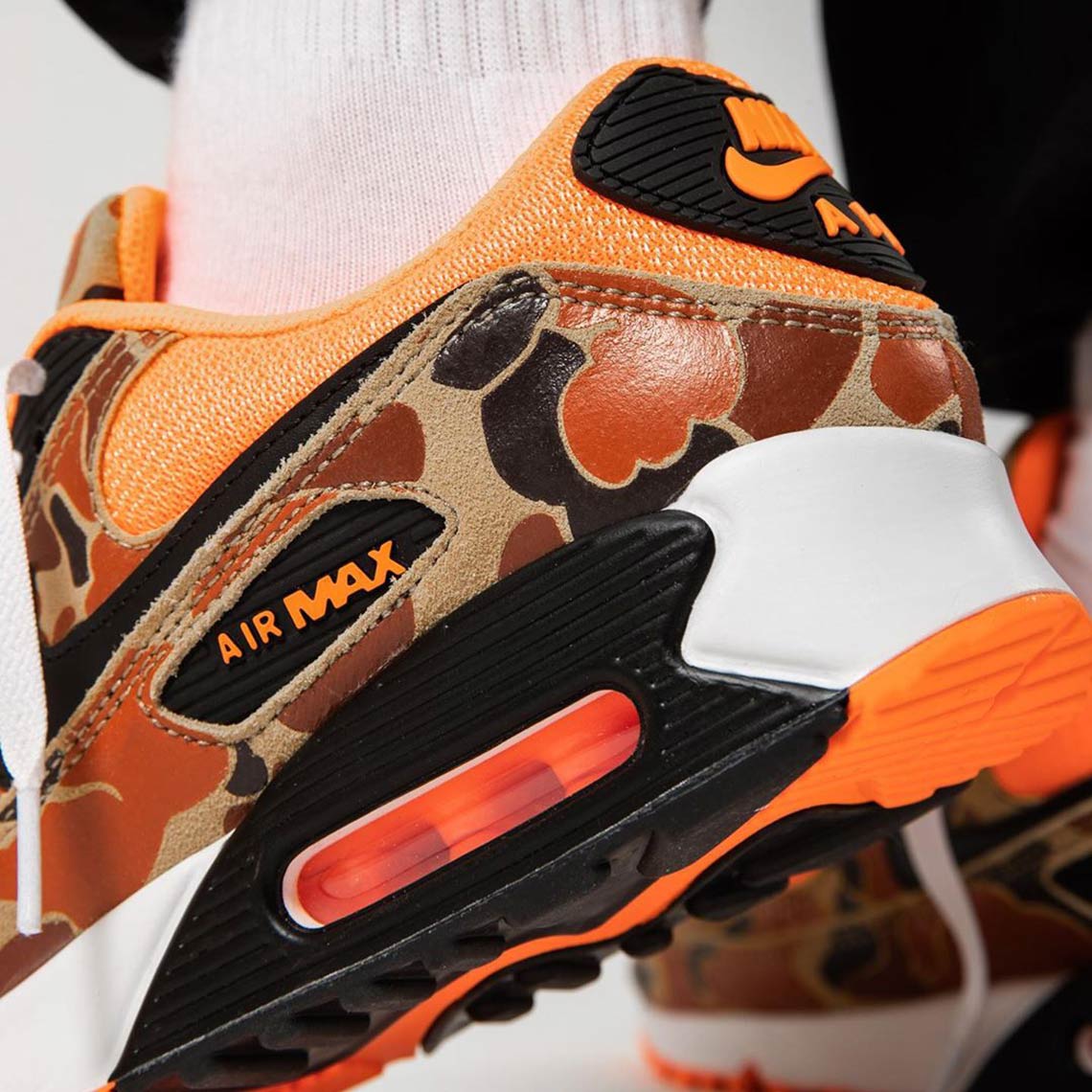