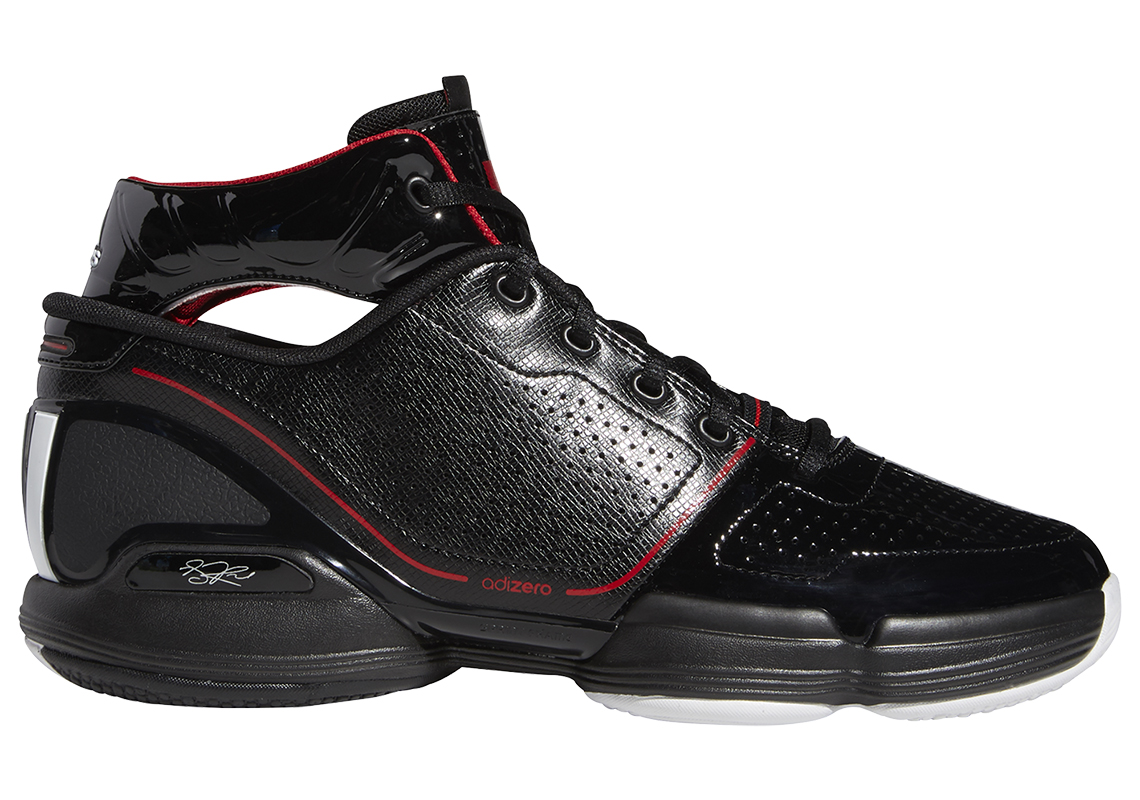 The career of Derrick Rose has been nothing short of a roller coaster ride, but despite the fact that his game just isn’t quite as elite as it once was, the basketball community still continues to root for the Chicago-born hooper in his veteran days on the hardwood. After leading the Bulls to playoffs on multiple occasions, as well as being the second-ever Bulls member to win MVP honors in 2011, Rose’s early playing years are ones that will forever be talked about for generations to come. And to celebrate his success, as well as the 10 year anniversary of his first signature shoe, adidas Hoops is retro-ing the Adizero Rose 1 in its original color story.

The mid-profile silhouette, most recognizable for its sleek design and segmented ankle support arrives with a mostly black build, only differentiating in material between glossy patent leathers in the forefoot/ankle and synthetics in the midfoot/rear. Chicago-styled red accents peek out through its sock liners and midfoot trim, whilst white accents are present through its oversized Three Stripe branding that extend from sole to heel, as well as the Rose’s signature hit towards the lateral heel. These are available now at select retailers like Eastbay now for $130 USD.

For other news, here’s a closer look at the Jonah Hill Samba collaborations. 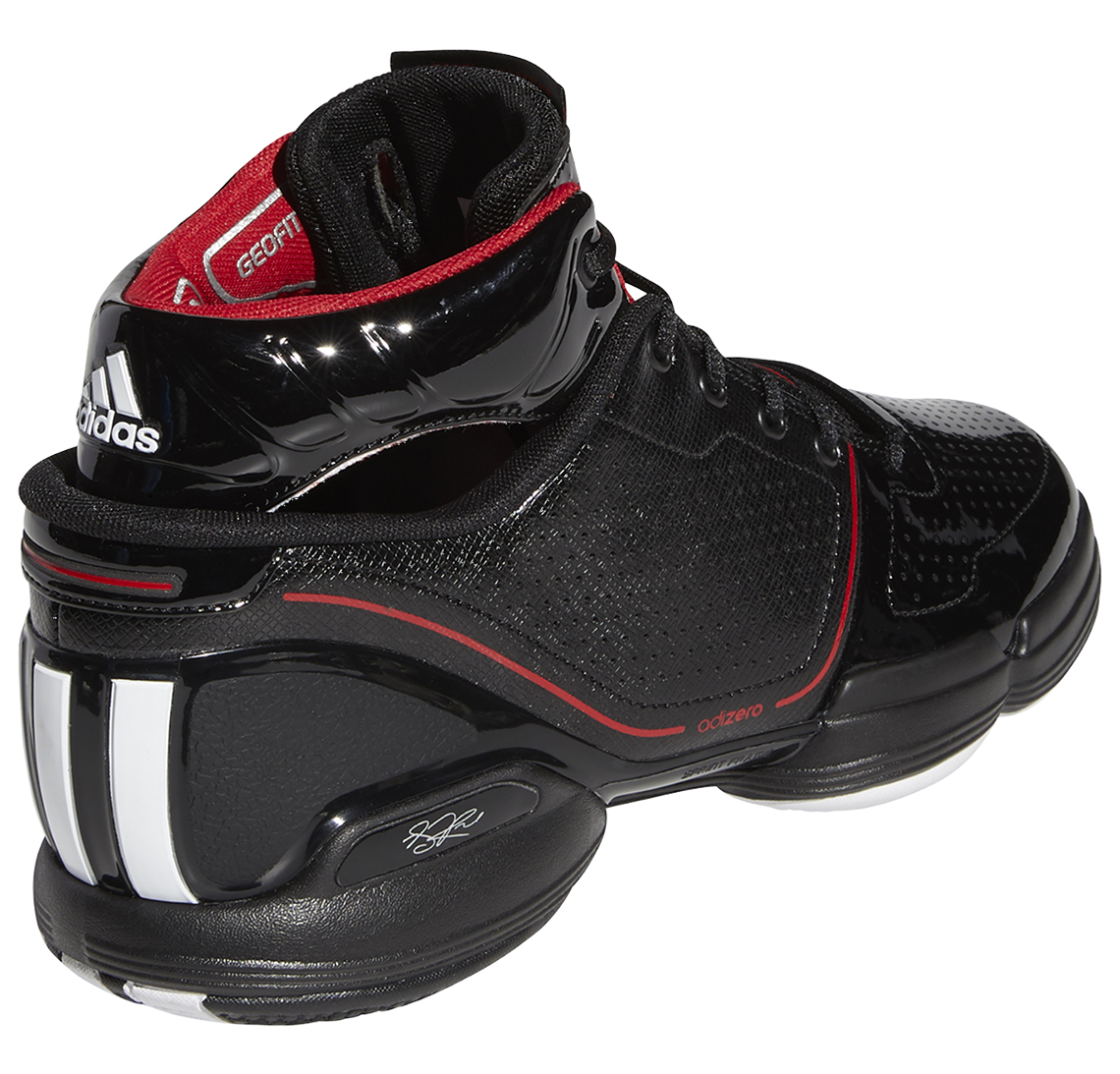 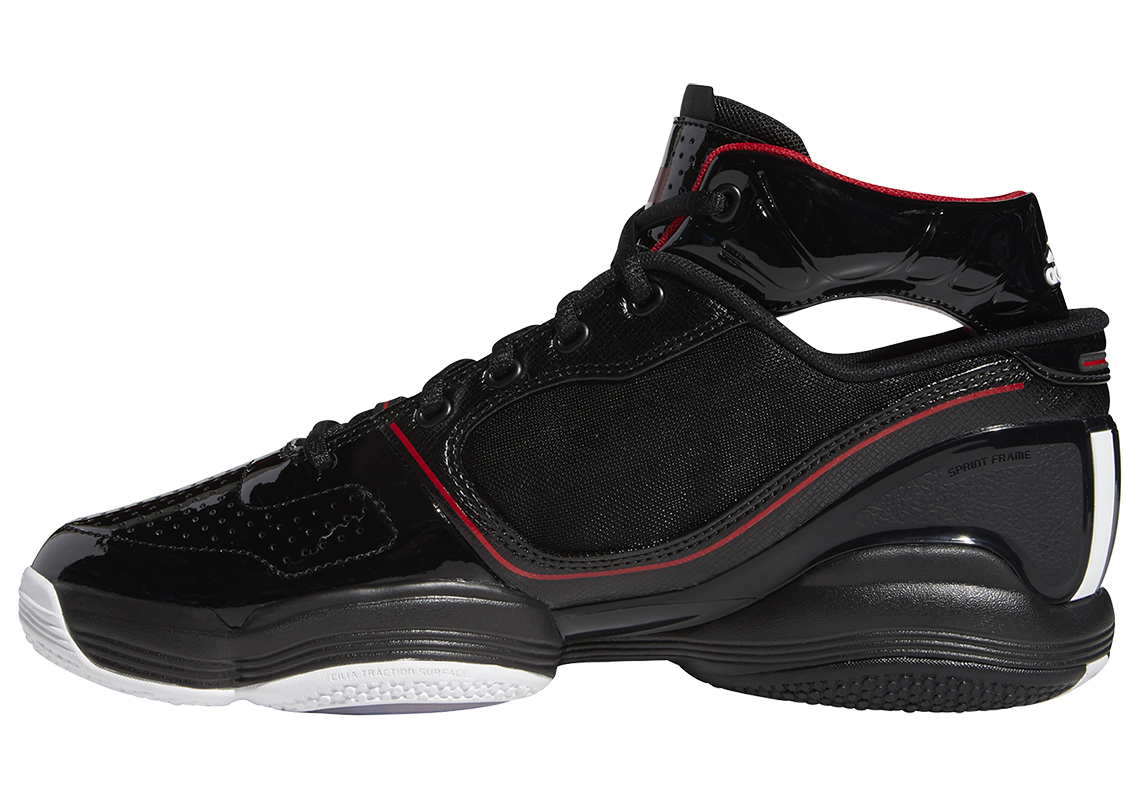 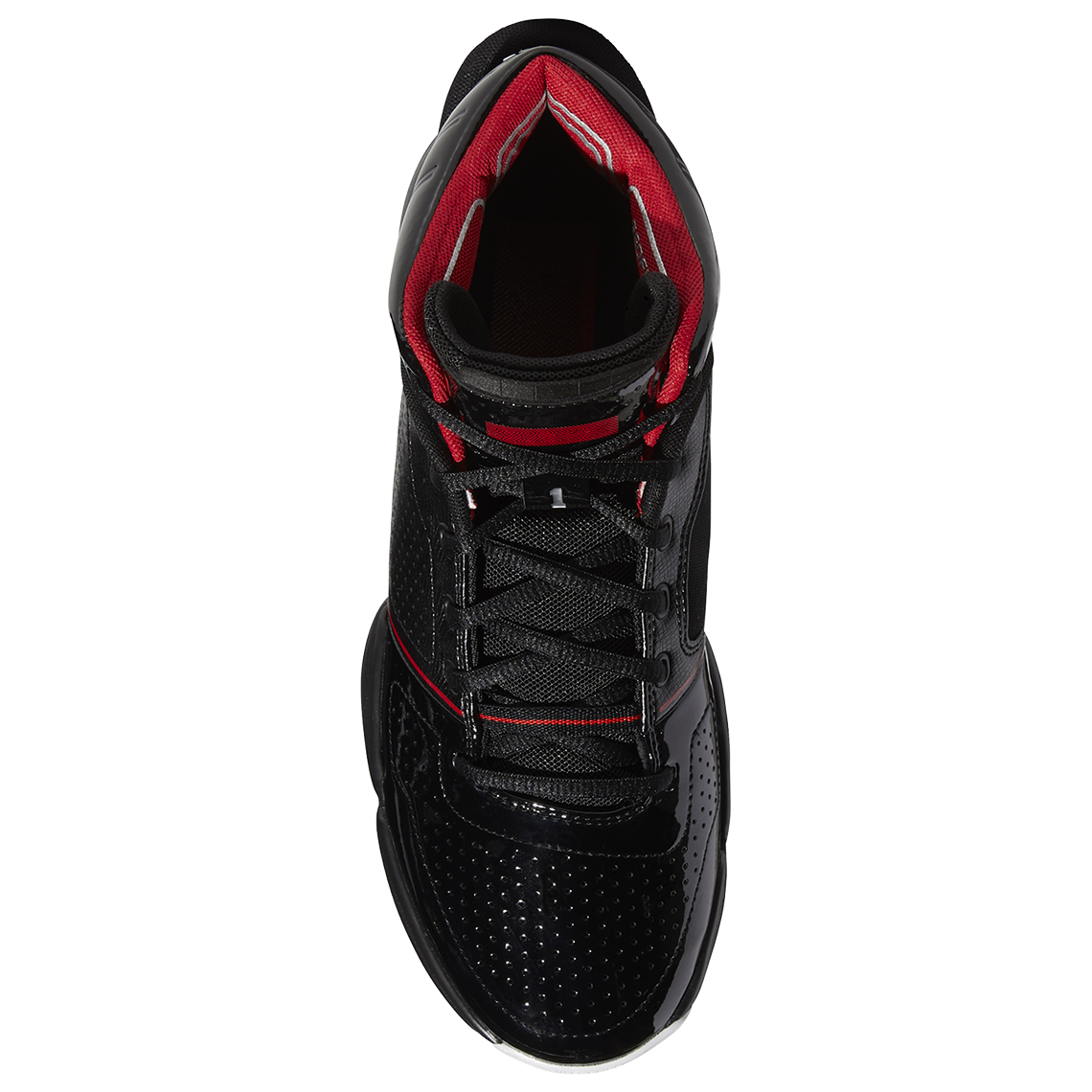 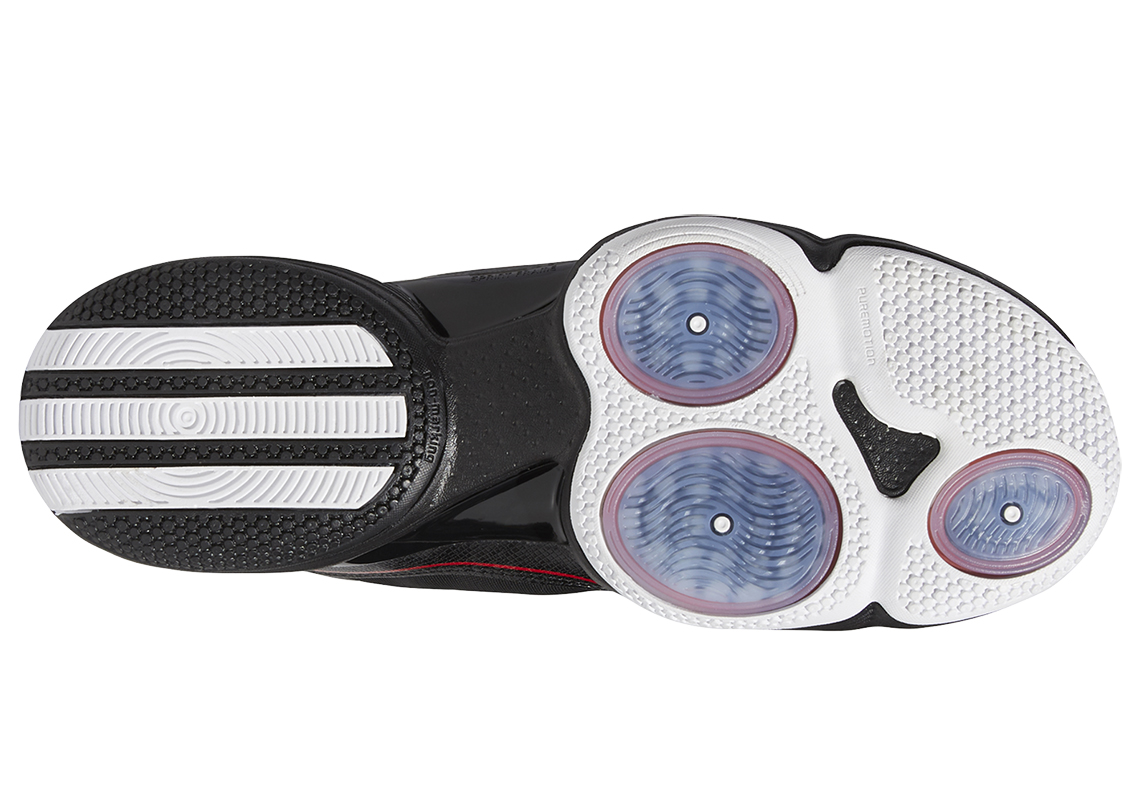