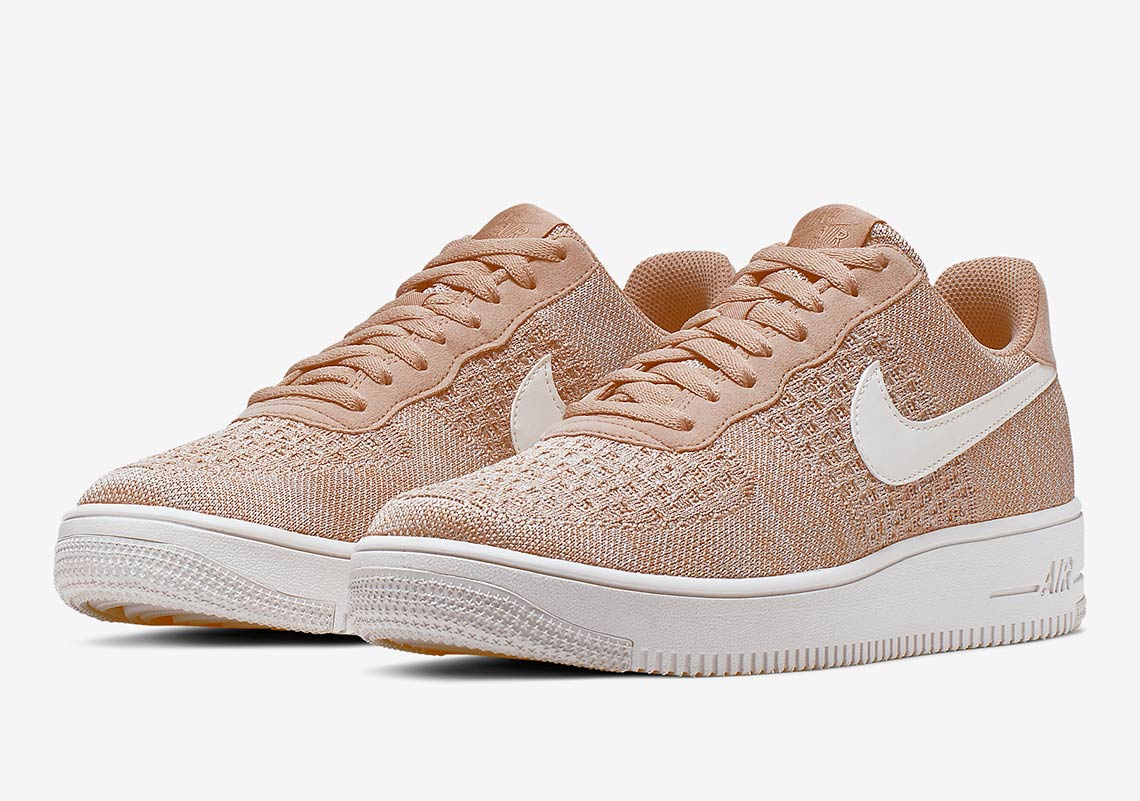 Pivoted towards performance runners and the like more recently, Flyknit fabrics once dressed nearly every silhouette in the entire Nike repertoire. Effectively a callback to such times, the Air Force 1 Flyknit 2.0 is invoking nostalgia as it arrives in some brand new colorways. A stark departure from its Oreo and Multicolor pairs that released late last year, this latest prefers to highlight Summer palettes as it dyes in sand-like shade. The weave mixes in both dark and light variations of the same pigment, creating an interesting texture that changes gauge as it goes from “overlays” to the toe box and profile. Elsewhere, white swooshes are made to stand out in white leathers while the heel tab and eye stays prefer a complementing suede fixture. Grab an official look at these right here and expect a Nike.com release to arrive hopefully within the coming months.

In related news, check out the Air Force 1 Brushstroke pack. 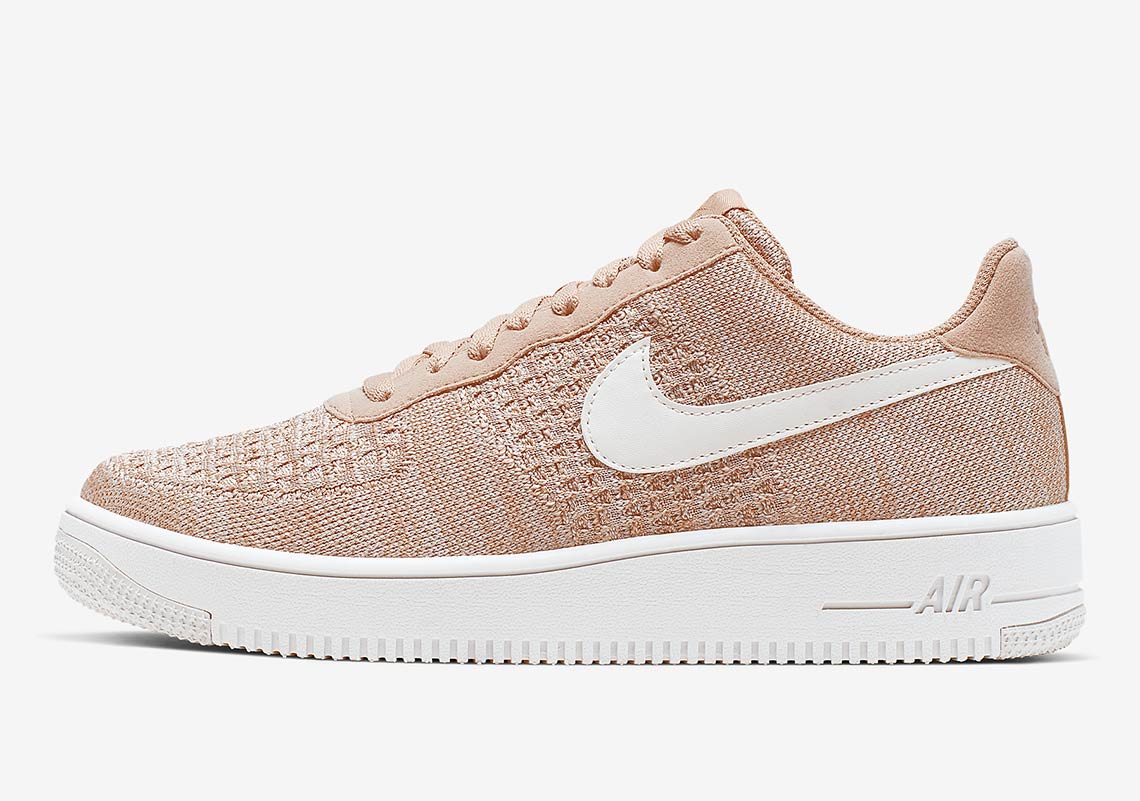 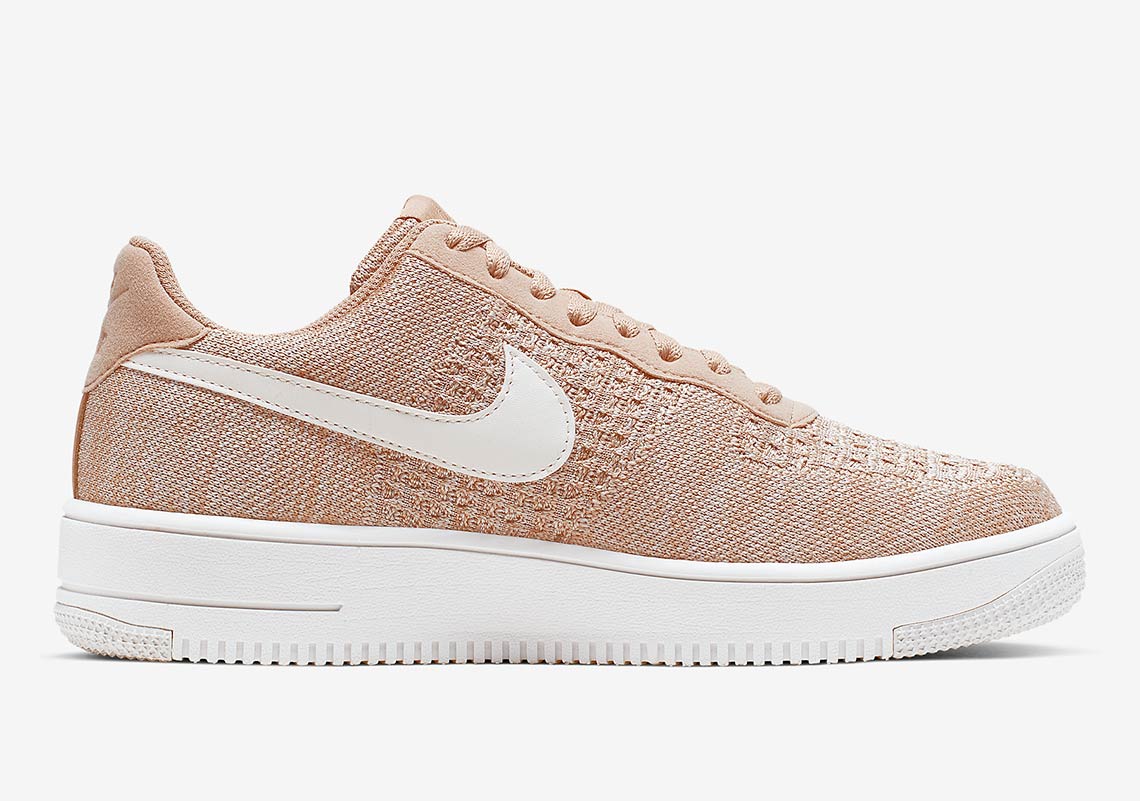 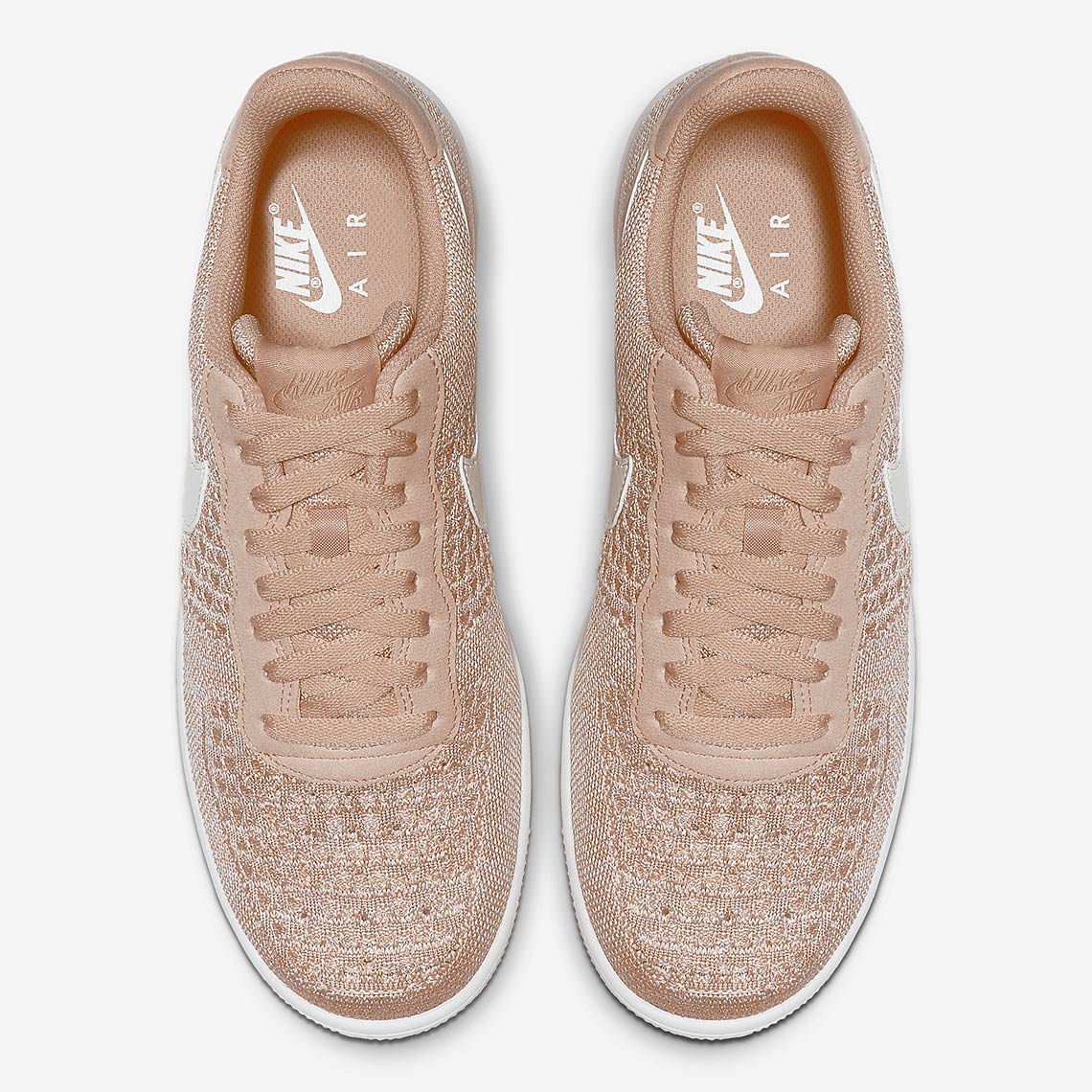 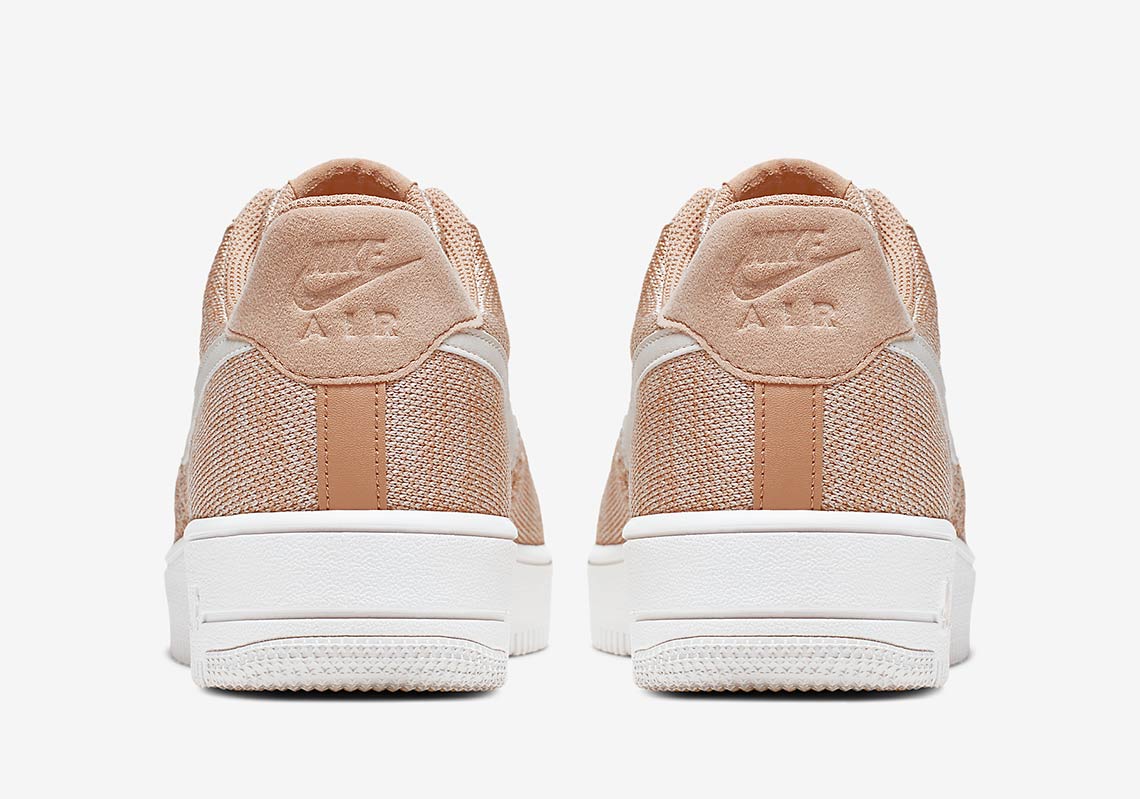 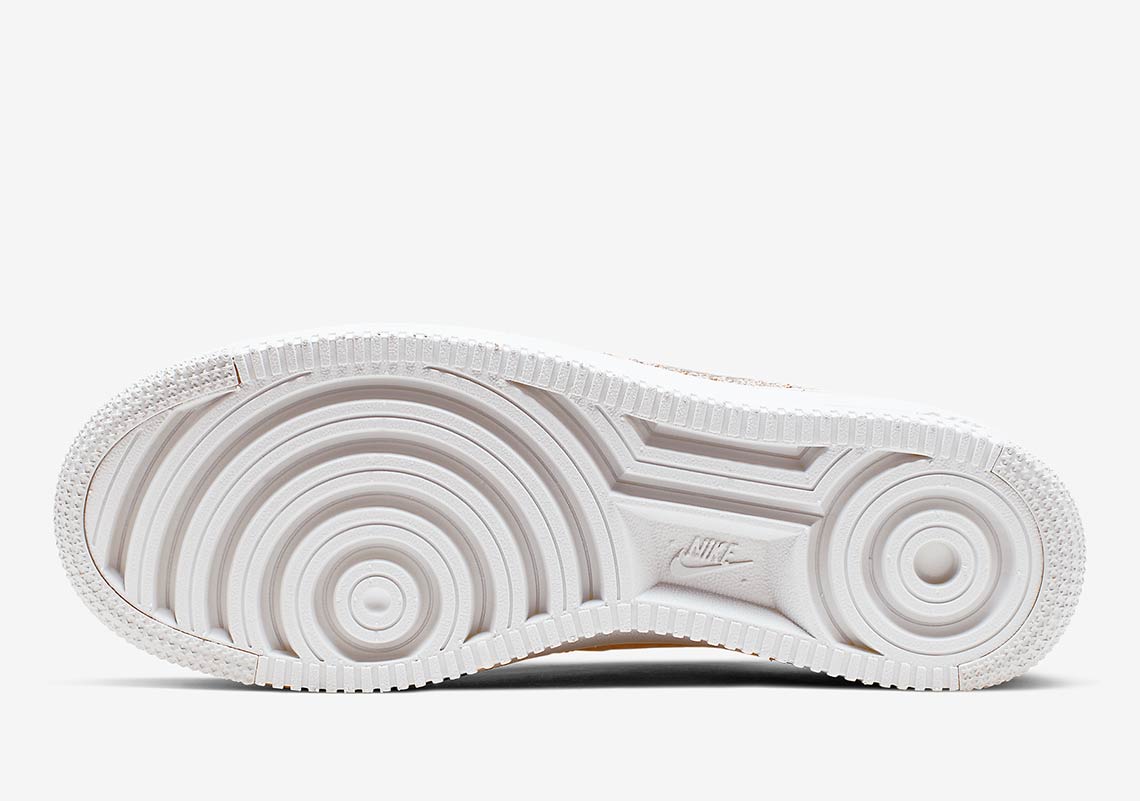