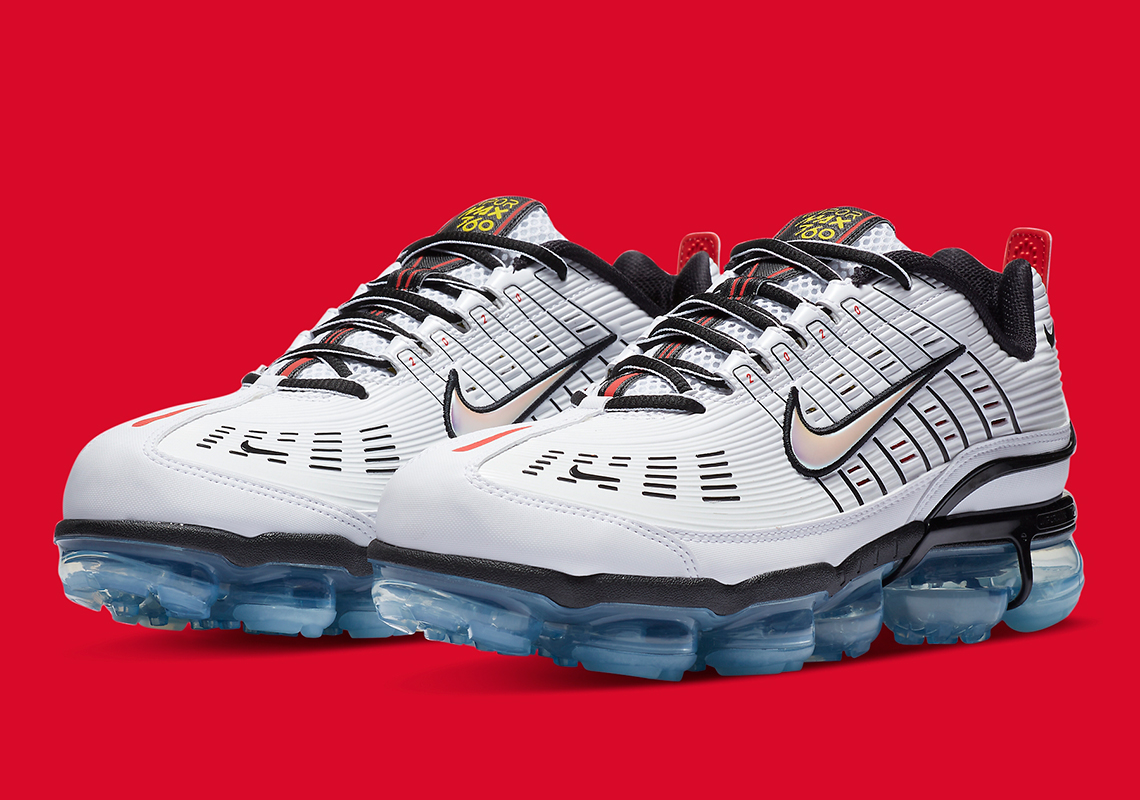 The Nike Sportswear division has been busy pushing their anniversary members such as the Air Max 90 and Air Max 95, and as a result, they’ve thus given models such as the Air Vapormax 360 a brief hiatus from any forms of new deliveries. However, after showing no signs of life in the past few months, the hybridized silhouette is ready to make its way back to the shelves; this time in the form of a new colorway that pairs neutral bases with two accented tones.

Evading from the “Spruce Aura” theme seen on its last iteration, these Vapormaxes form its futuristic upper structures with white backgrounds conjoined with black bolds placed towards the forefoot and side walls that contribute to its mostly greyscale look. Accents, although used minimally, effectively stand out along its red-striped banner that runs down its throat, followed by “Speed Yellow” hints sprinkled to the tongue logos and insoles. Moreover, depending on which angle you view these shoes, you’ll notice that the Swooshes shine with somewhat of a pearly iridescence. Peep an in-depth look here, and find them hitting Nike.com and select retailers in the coming weeks for $225.

For other news, the Air Jordan 1 High Smoke Grey is dropping soon. 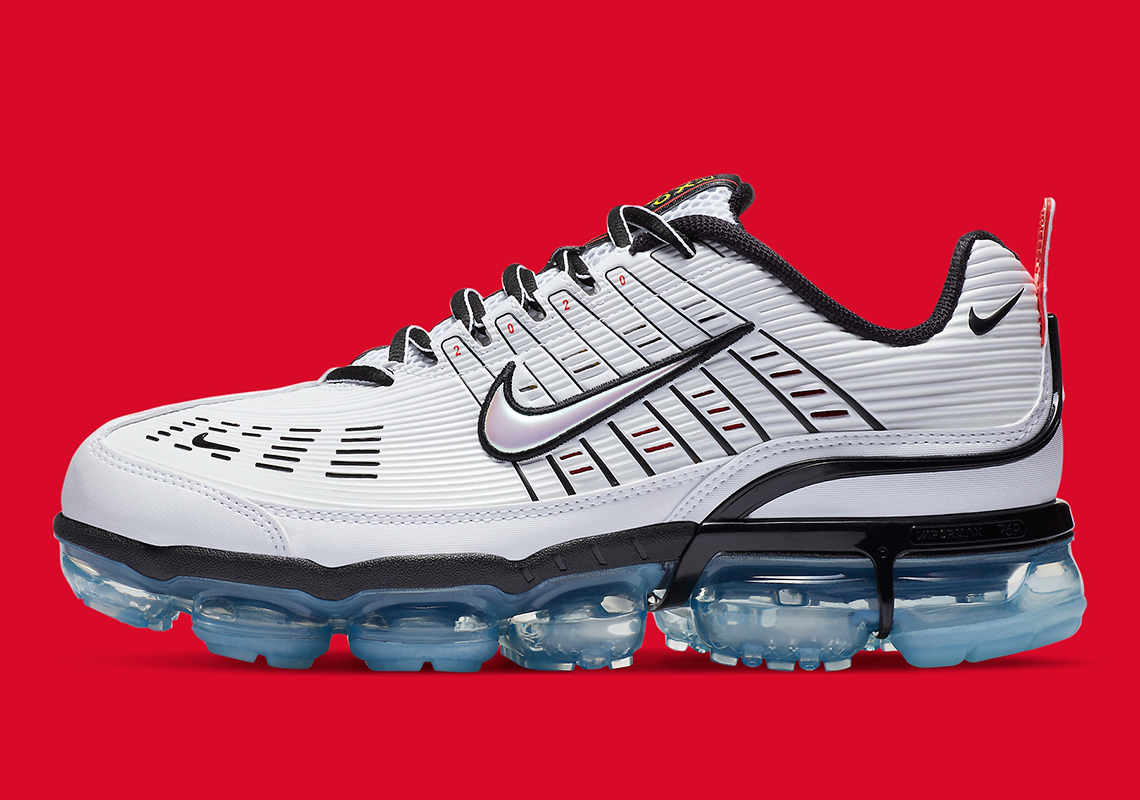 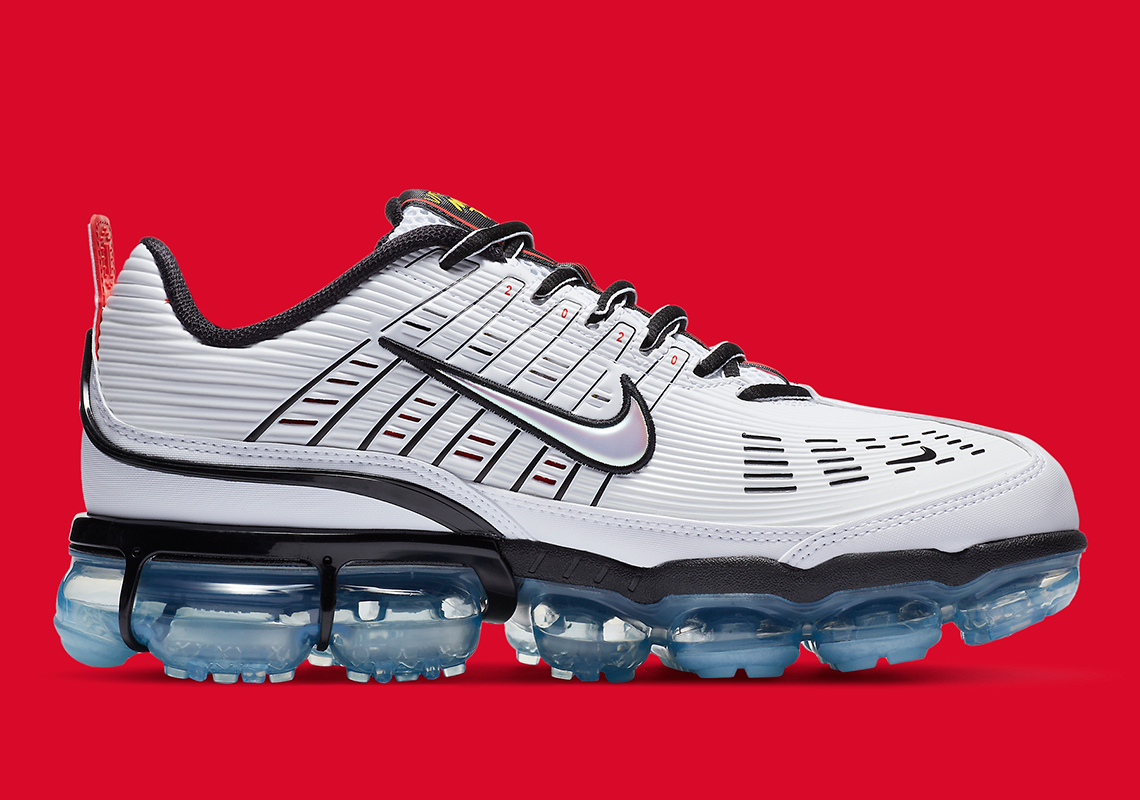 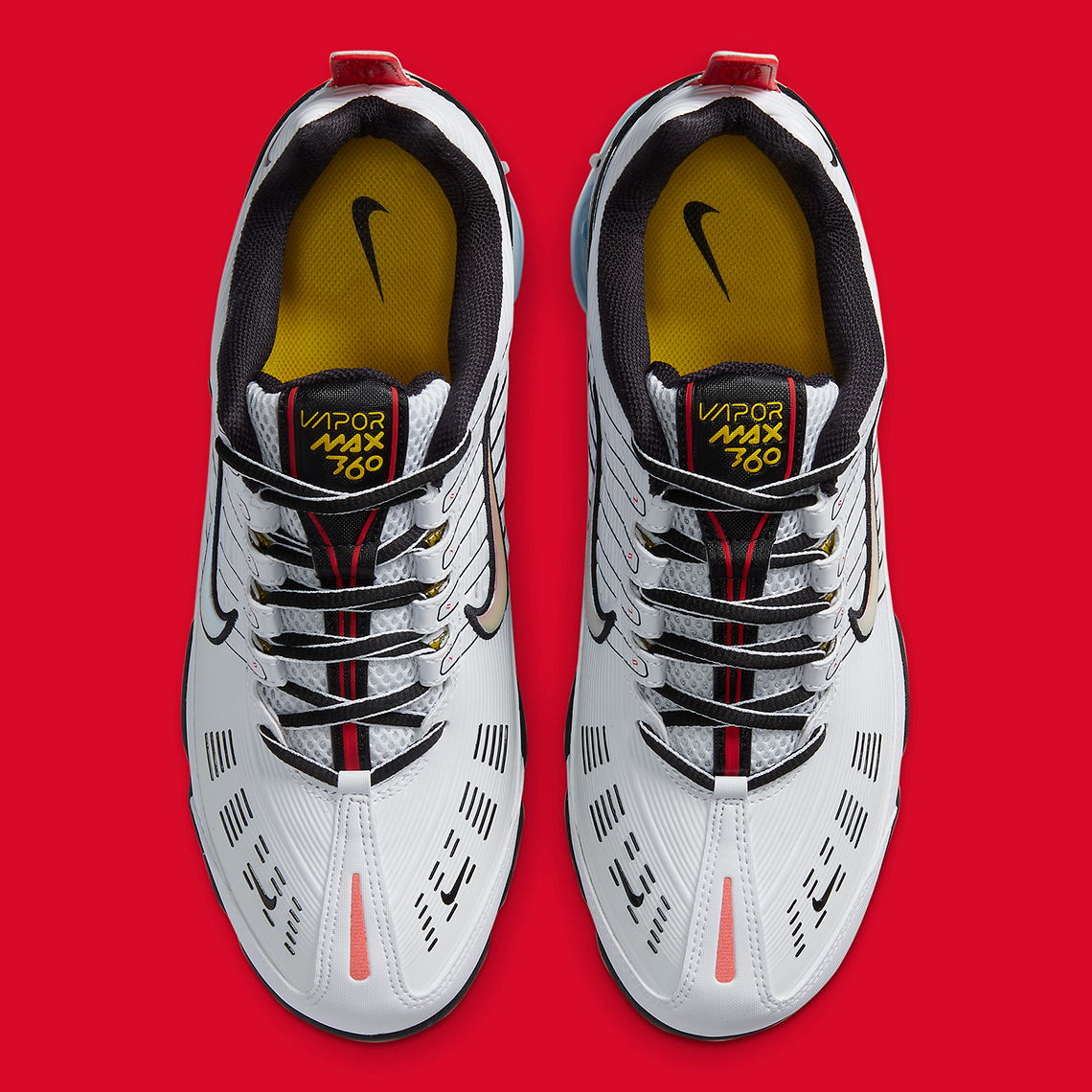 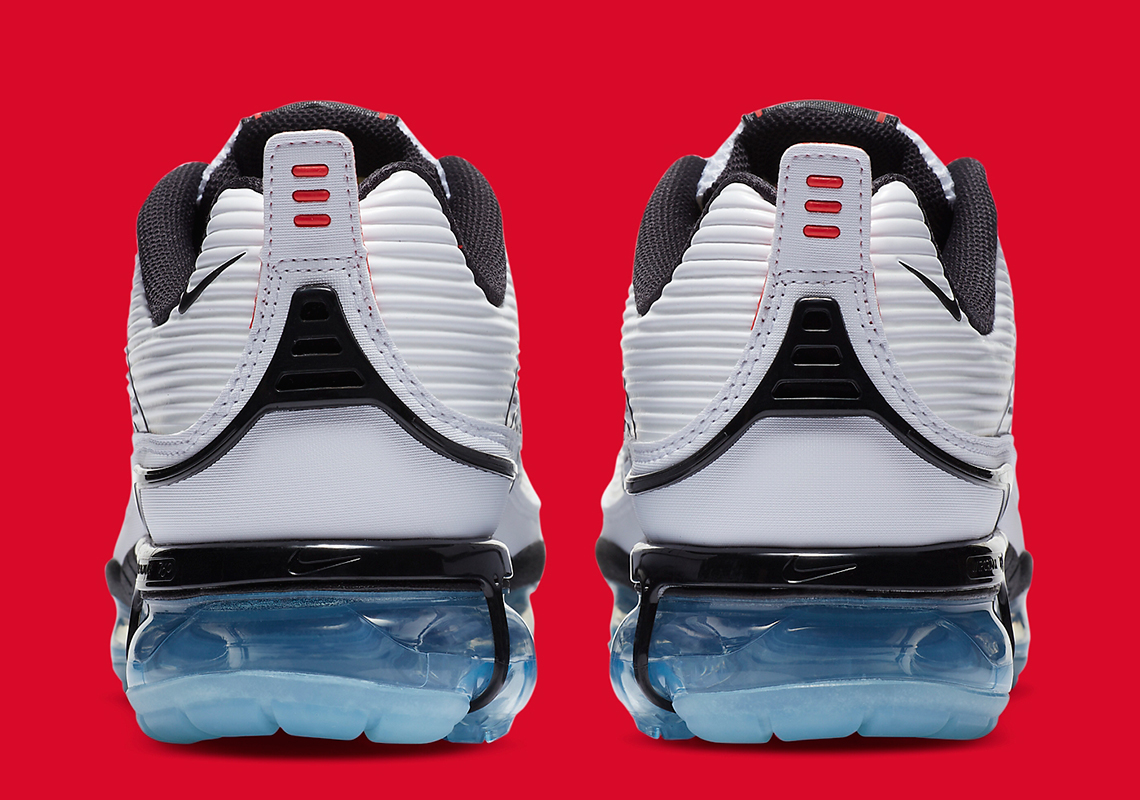 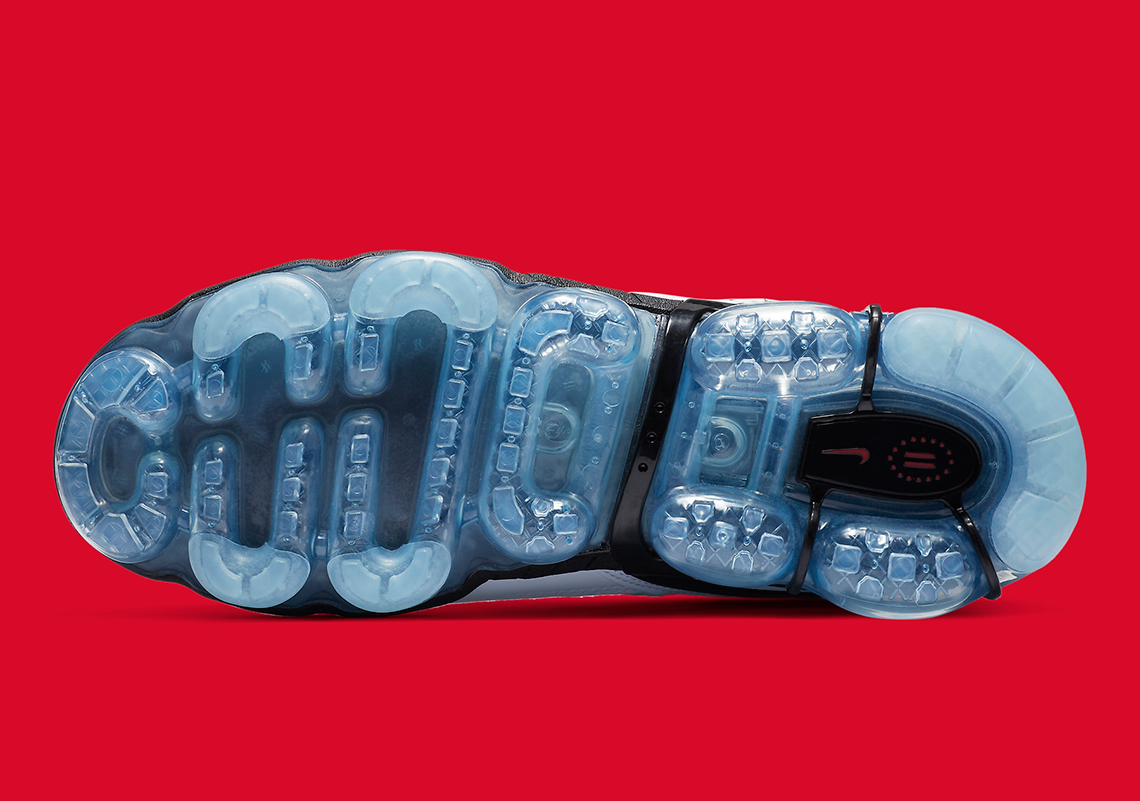