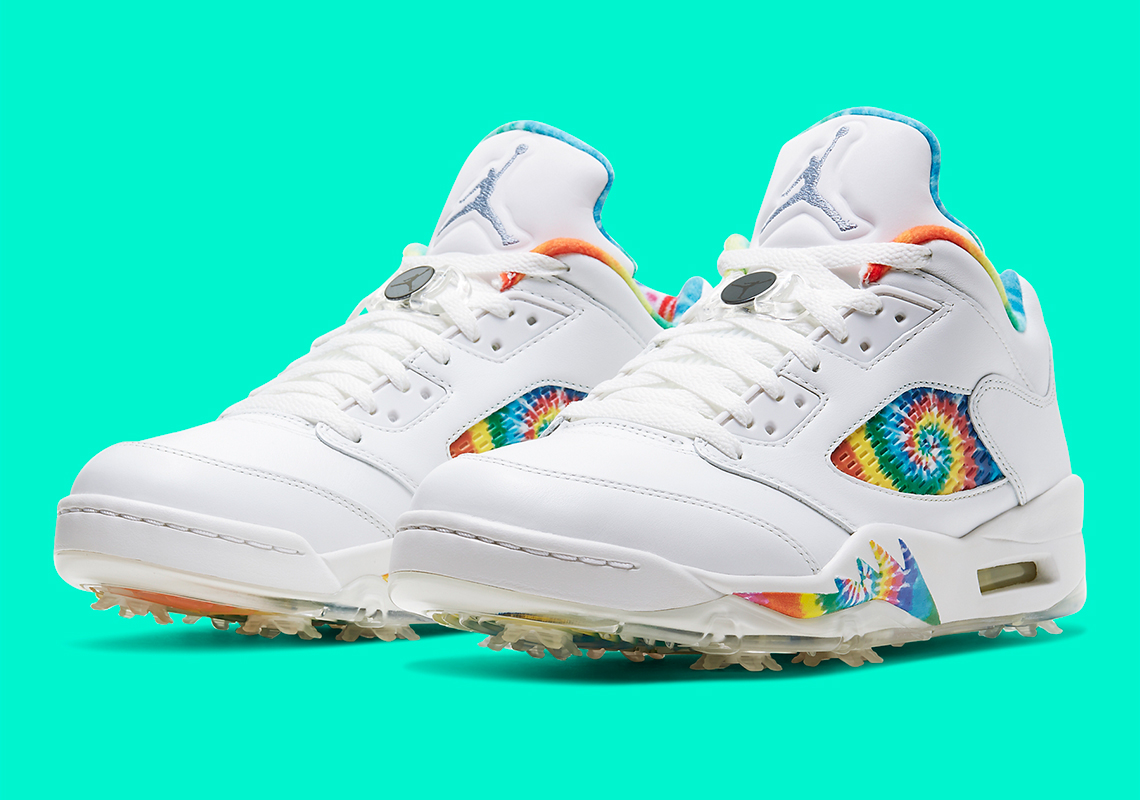 The Air Jordan 5 Golf Gets A Groovy Tie-Dye Treatment

Jordan Brand officially introduced the Air Jordan 5 Golf as part of its court-to-green collection of modified Jays, adding spiked soles to a low-top silhouette. Debuting in the famed “Fire Red” colorway with the trademark reflective silver tongue, the Air Jordan 5 Golf was an instant sell-out as it appealed to Jordan fans and golfers alike. We’re finally getting a follow-up colorway to the model, although this upcoming release is truly an unexpected offering as it features a full tie-dye pattern on the inner lining, midsole accents, the midfoot netting, and outsole. A groovy message of “Love” is featured on the outsole, while a similar type is seen in the Nike Golf emblem on the insoles. A release date for this model has yet to be revealed, but you can expect these soon on Nike.com.

In other Air Jordan 5 news, the Off White Jordan 5 has been revealed in detail. 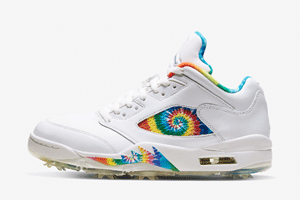 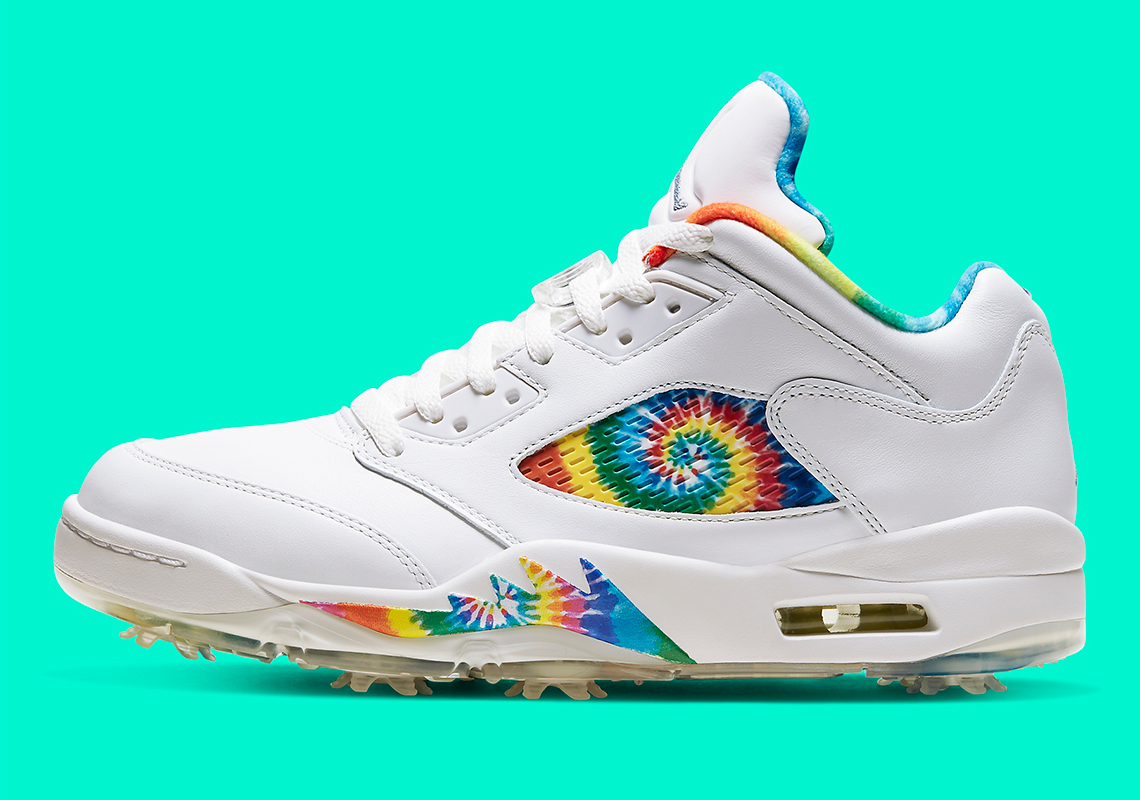 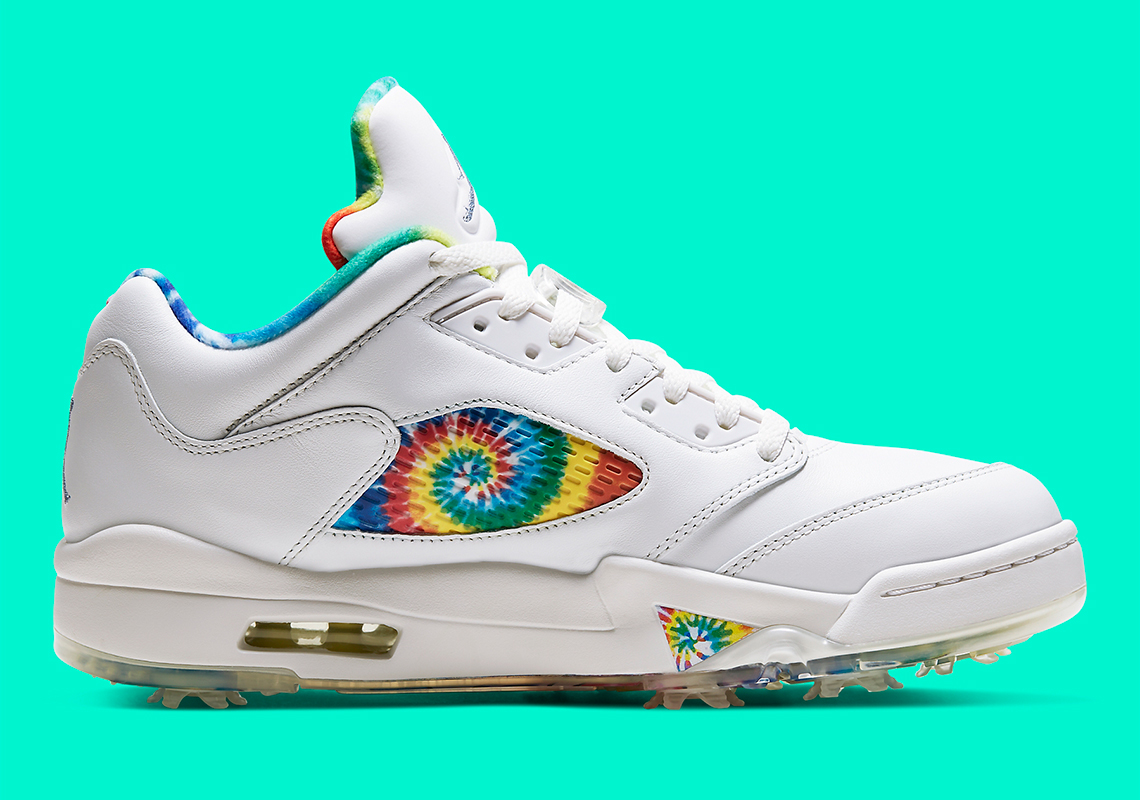 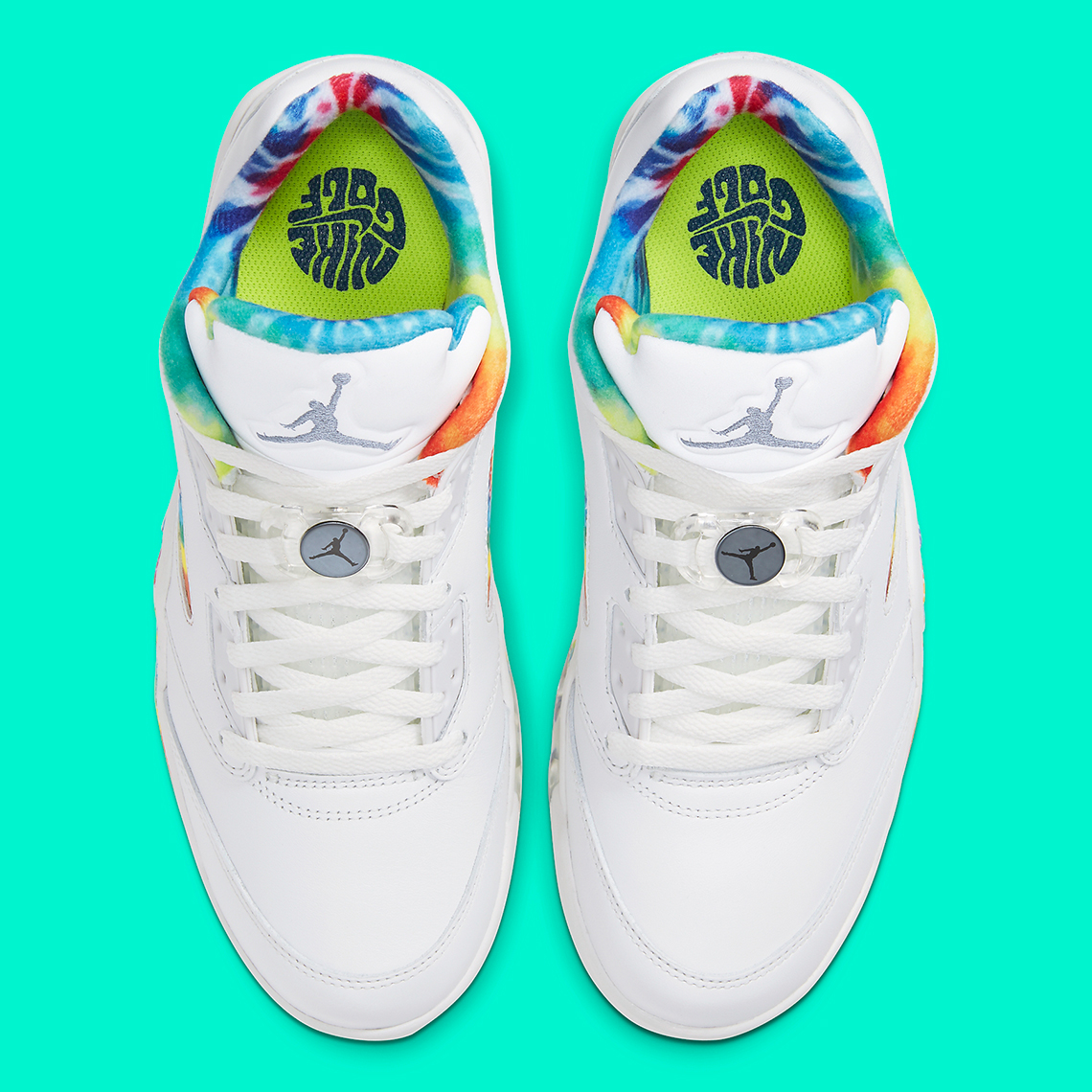 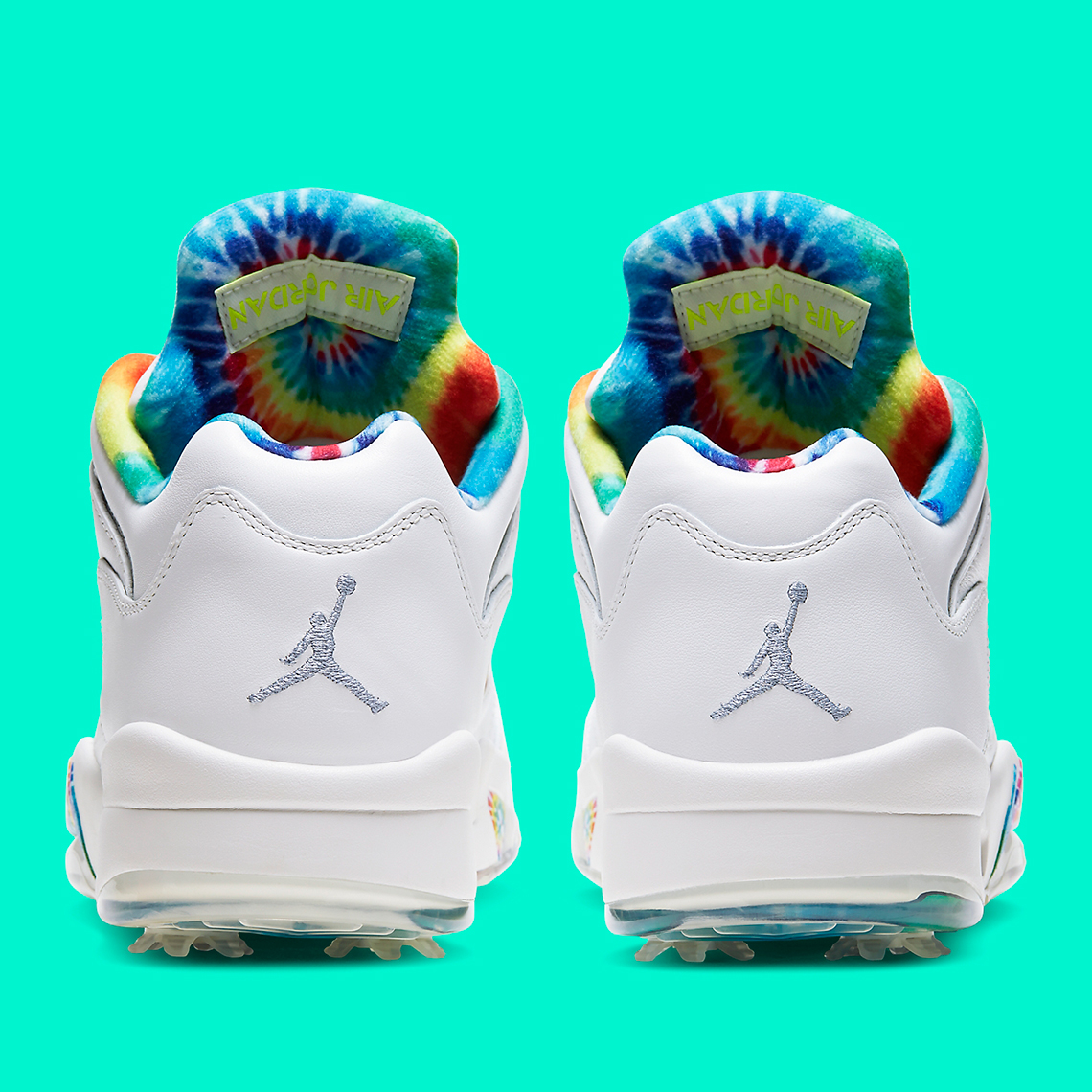 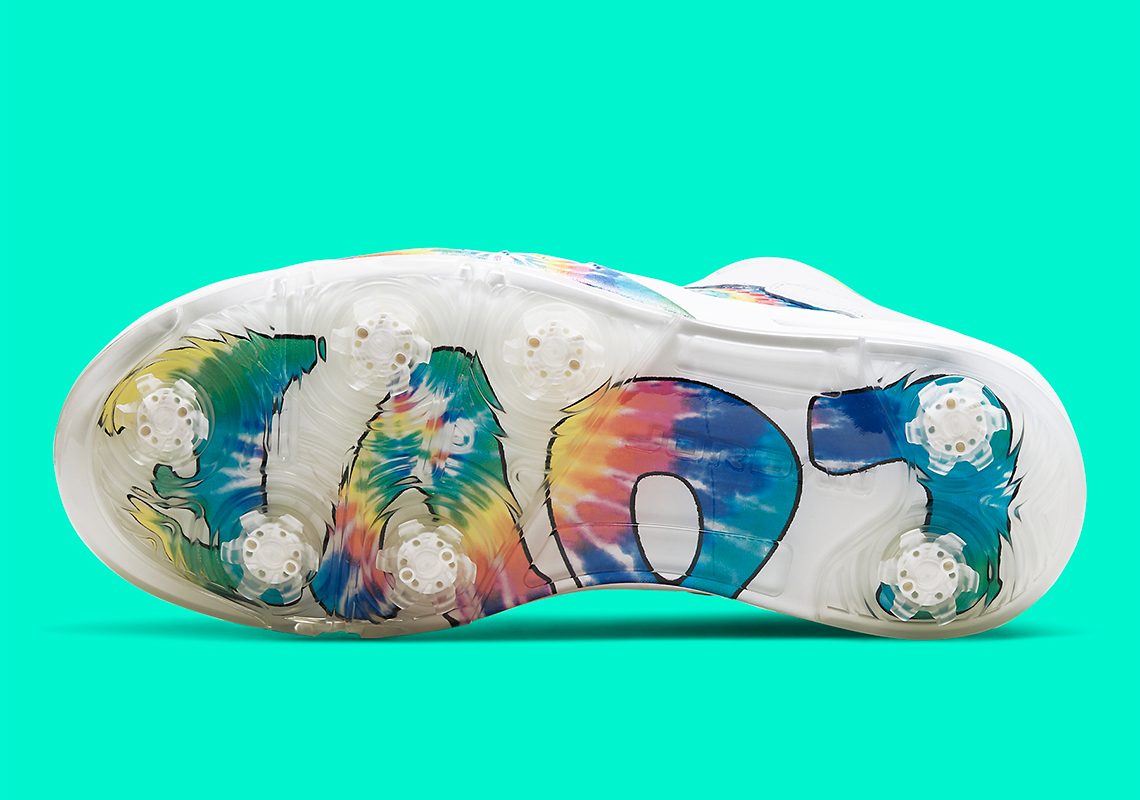 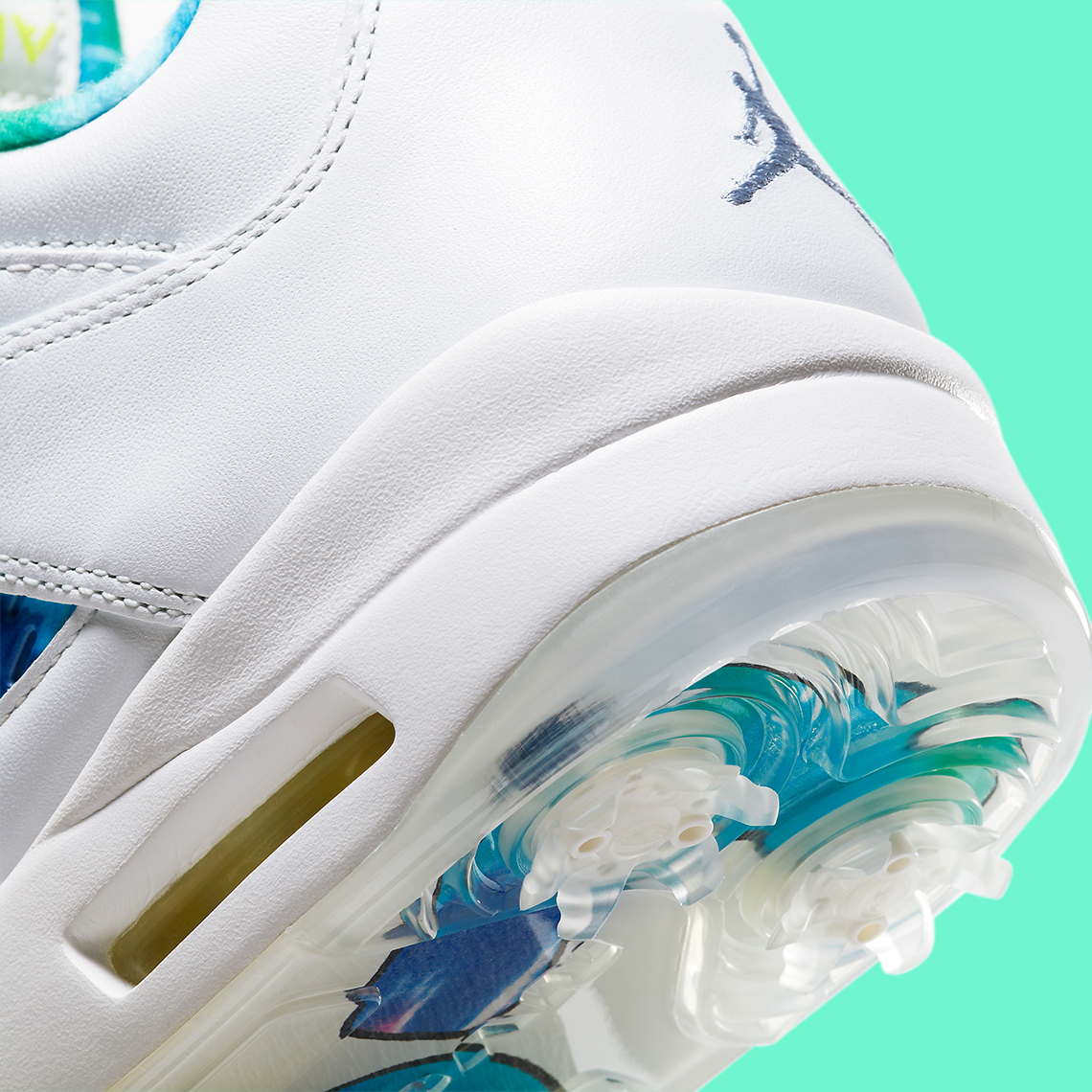 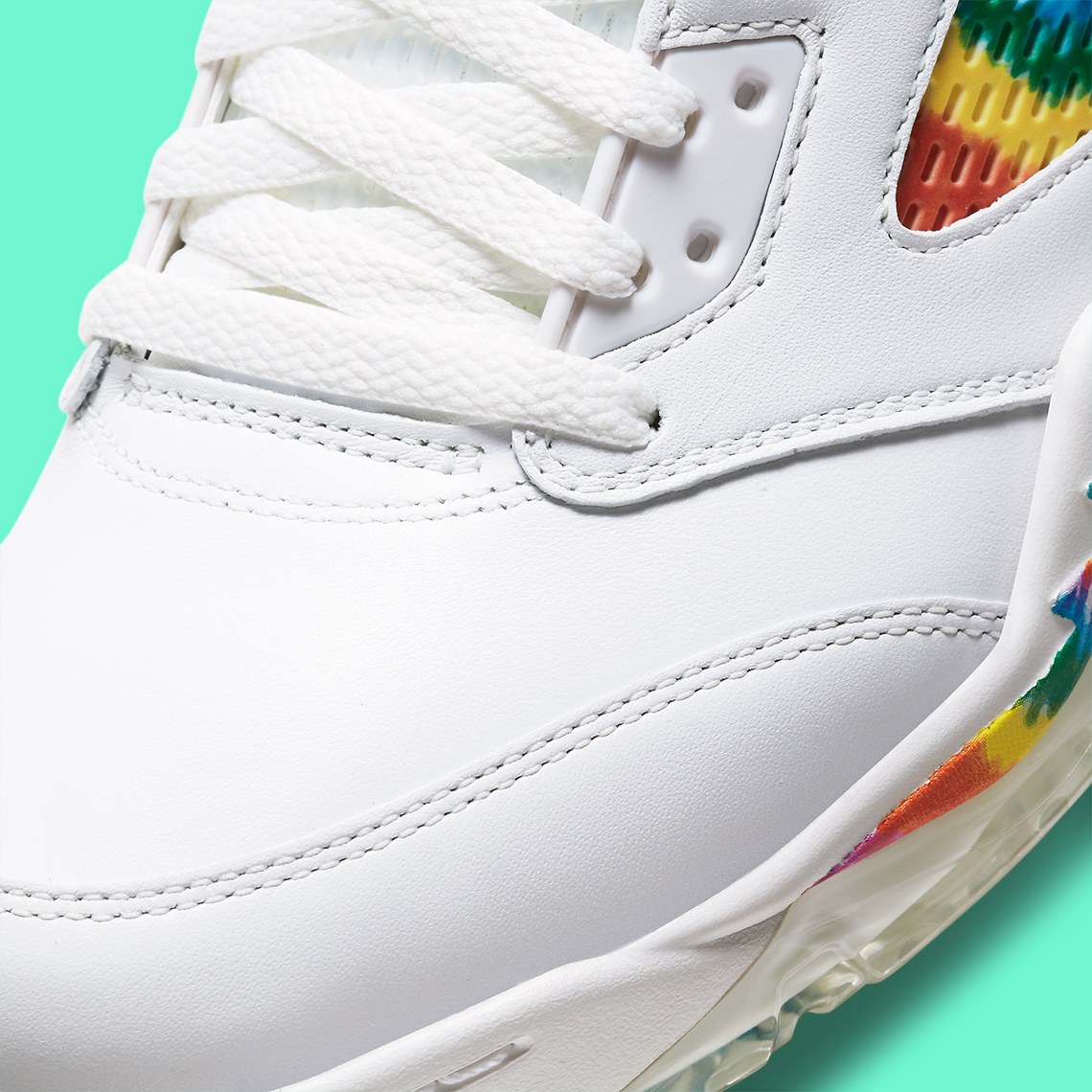 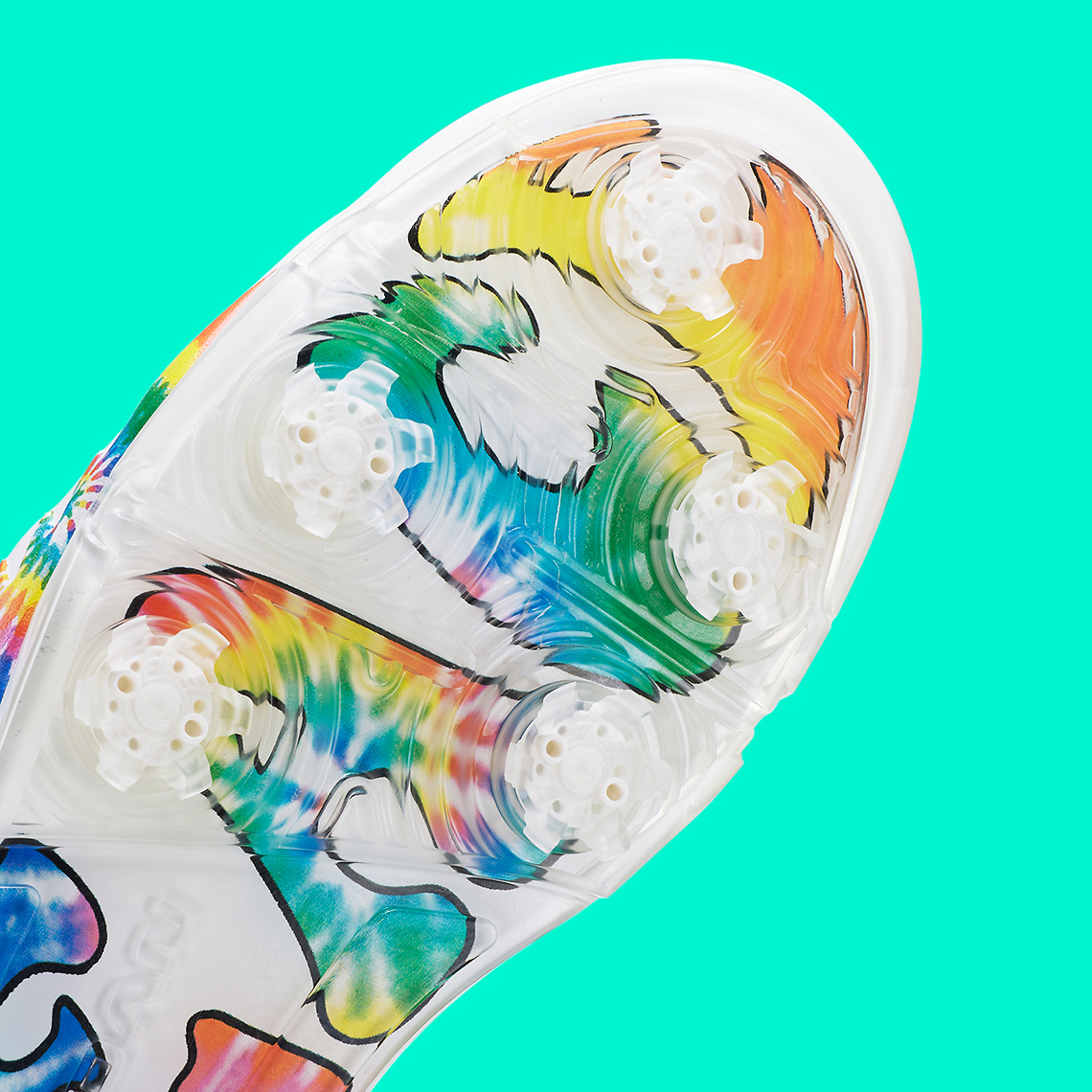