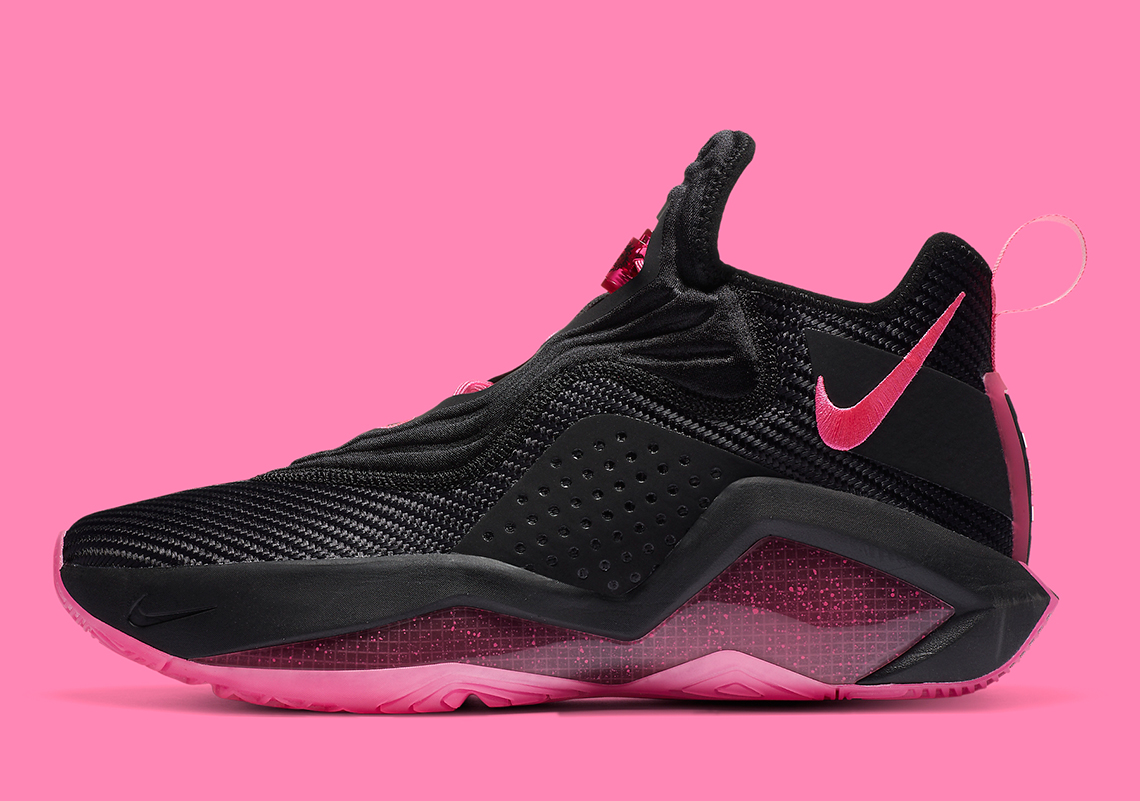 The Nike LeBron Soldier 14 Gets The Annual Kay Yow Colorway

An official Nike.com release date is still unknown, but the LeBron Soldier 14 “Kay Yow” is likely to launch before October ends. For now, enjoy a first-look at the pair here below.

In related news, the Zoom Freak 2 has recently been added to the Nike By You customization platform. 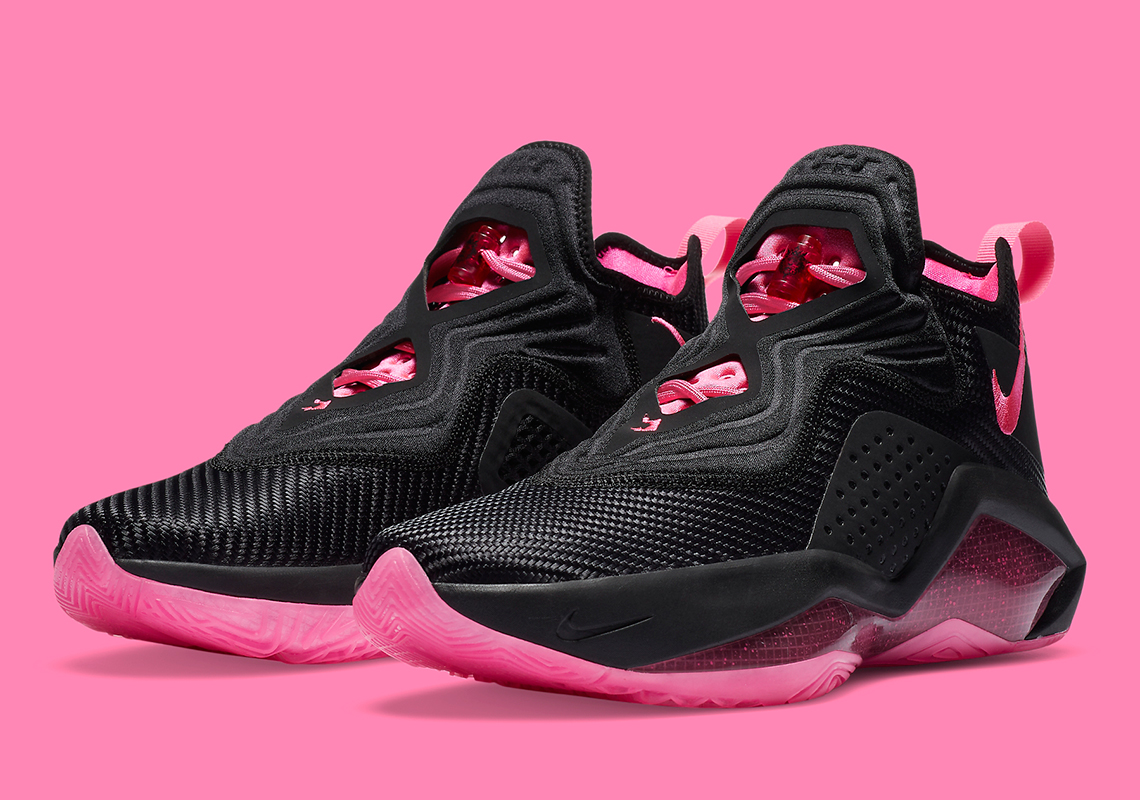 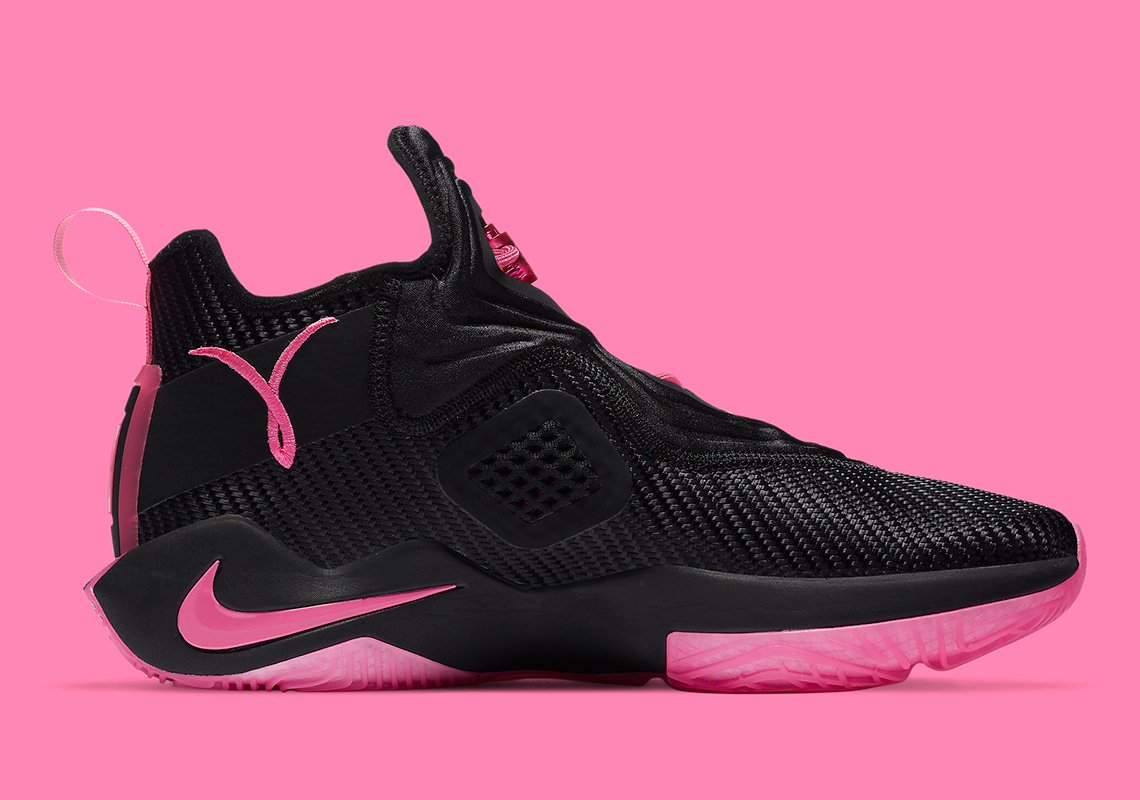 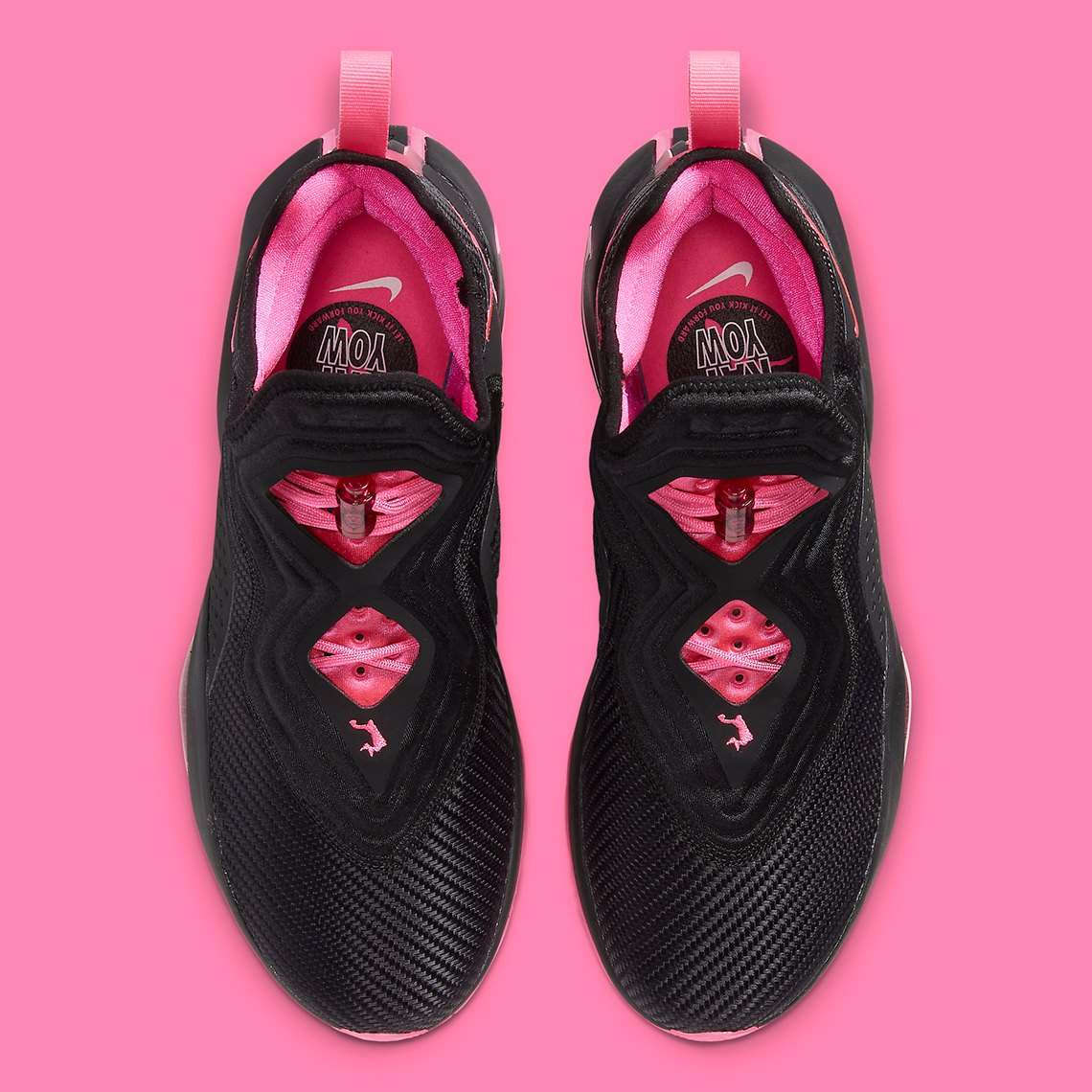 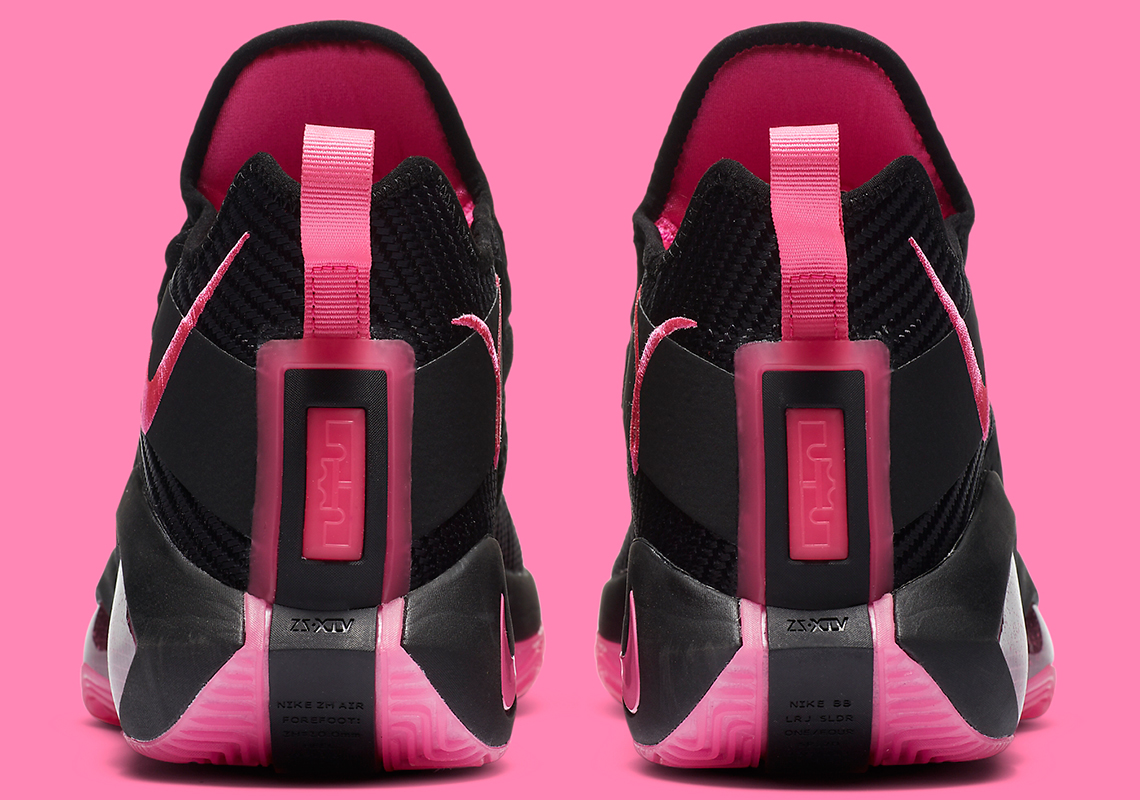 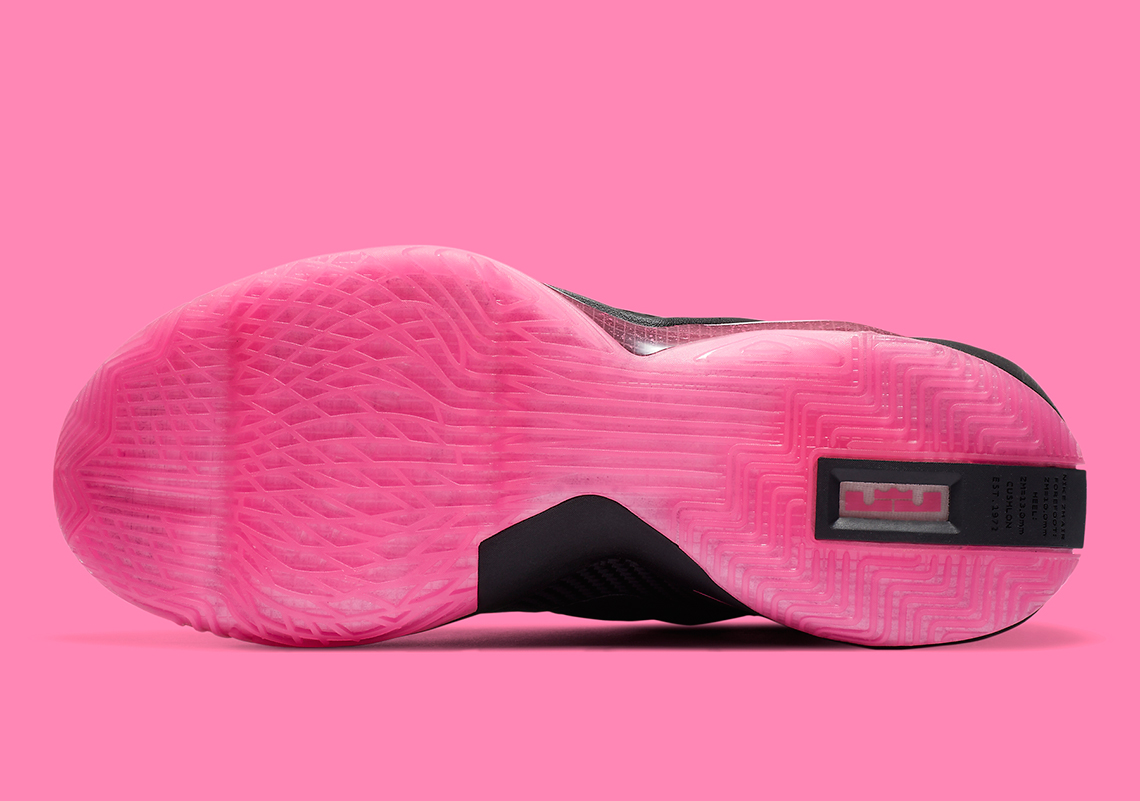 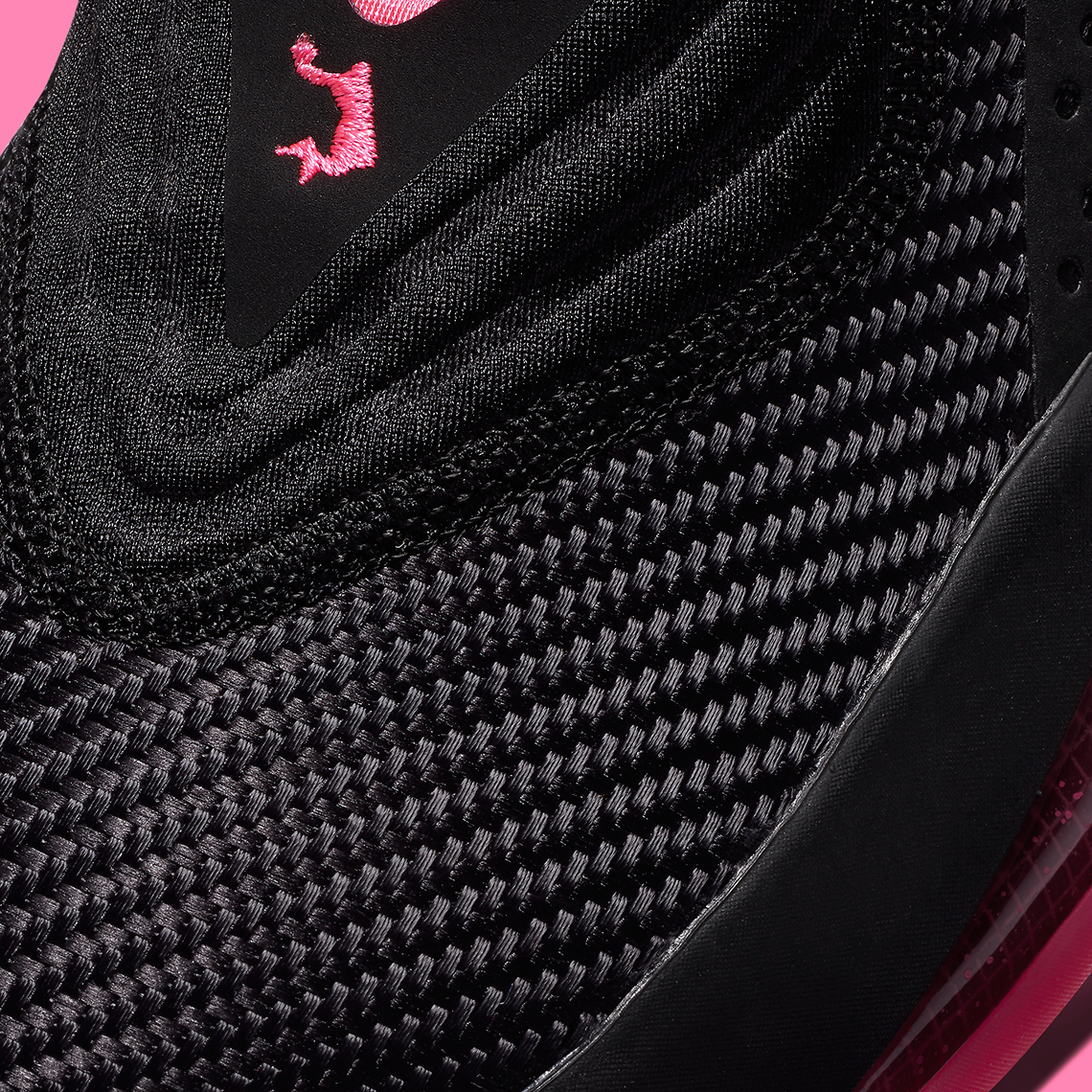 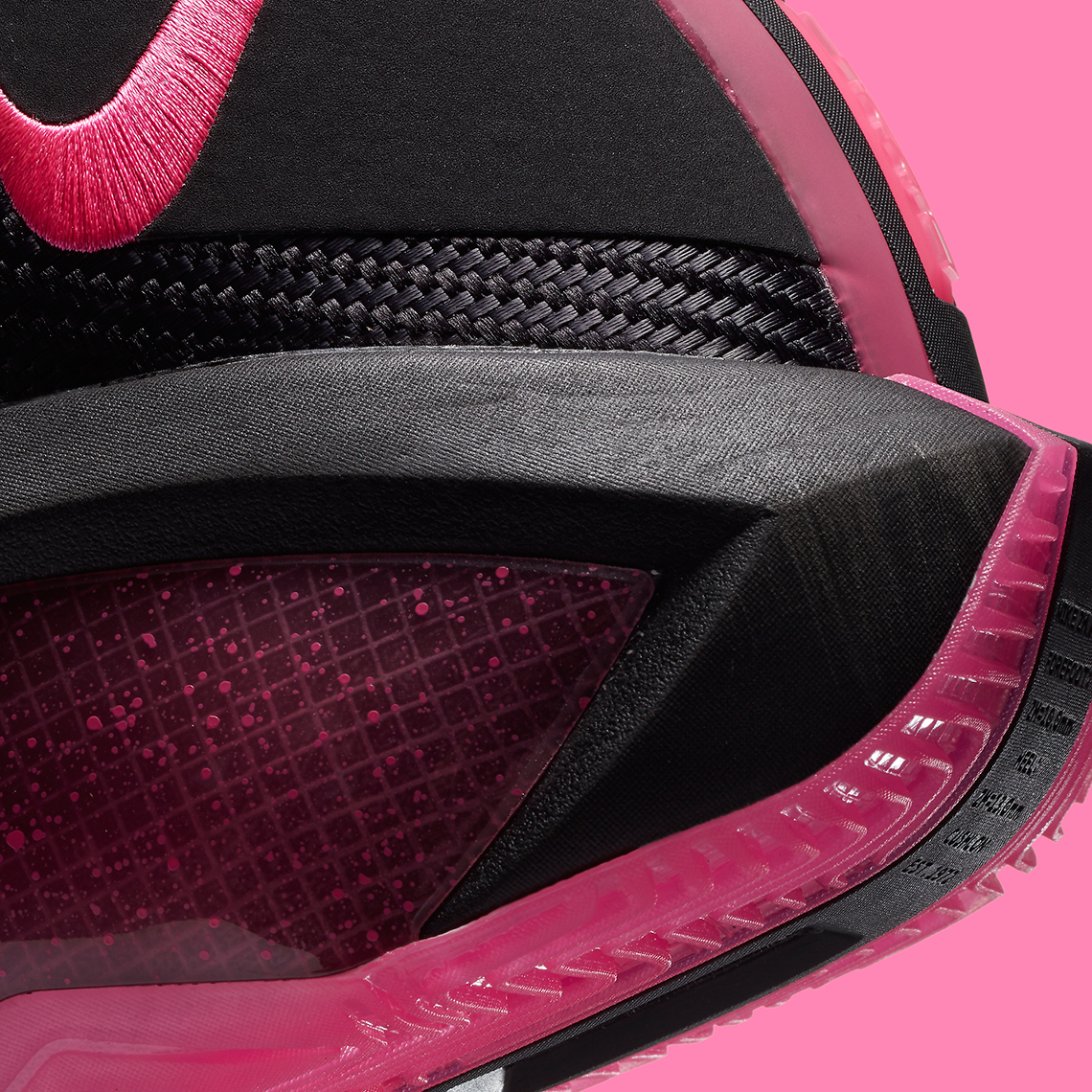