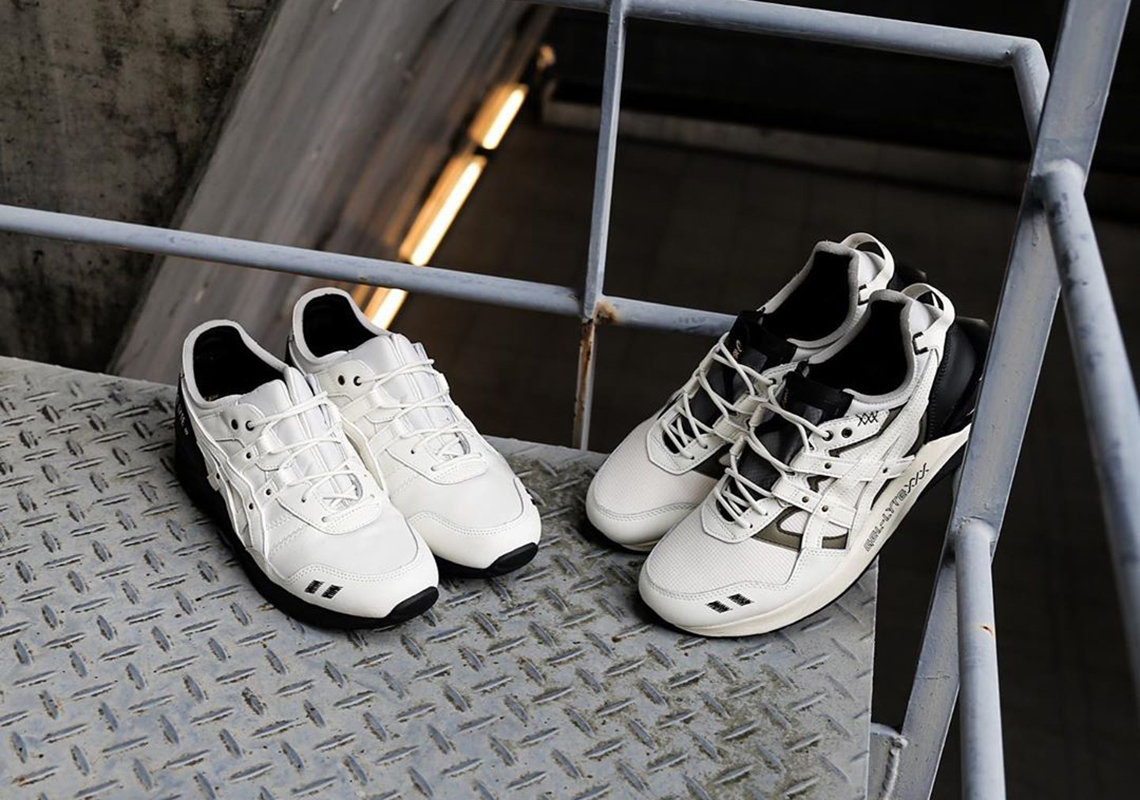 The GEL-Lyte III easily takes to the new changes, its upper modified with new fabrications and an entirely tonal color blocking. Strike logos, toe caps, and the like are all coated in the neutral off-white while the smaller additions atop contrast in dark black much like the tooling. Gold aglets finish the laces with luxurious effect, matching that of the similarly treated logo along the heel. Its complement, the GEL-Lyte XXX, follows quite close in palette, though the black paneling of the heel counter extends forward onto the midfoot and ends along the sides of the vamp. Metallic fixtures are primarily the same as far as the laces, but the matching branding is removed for boldface black text.

Grab a detailed look at both pairs right here and sit tight as they’re readying to release tomorrow, August 14th.

In other news, Wotherspoon ASICS are dropping tomorrow. 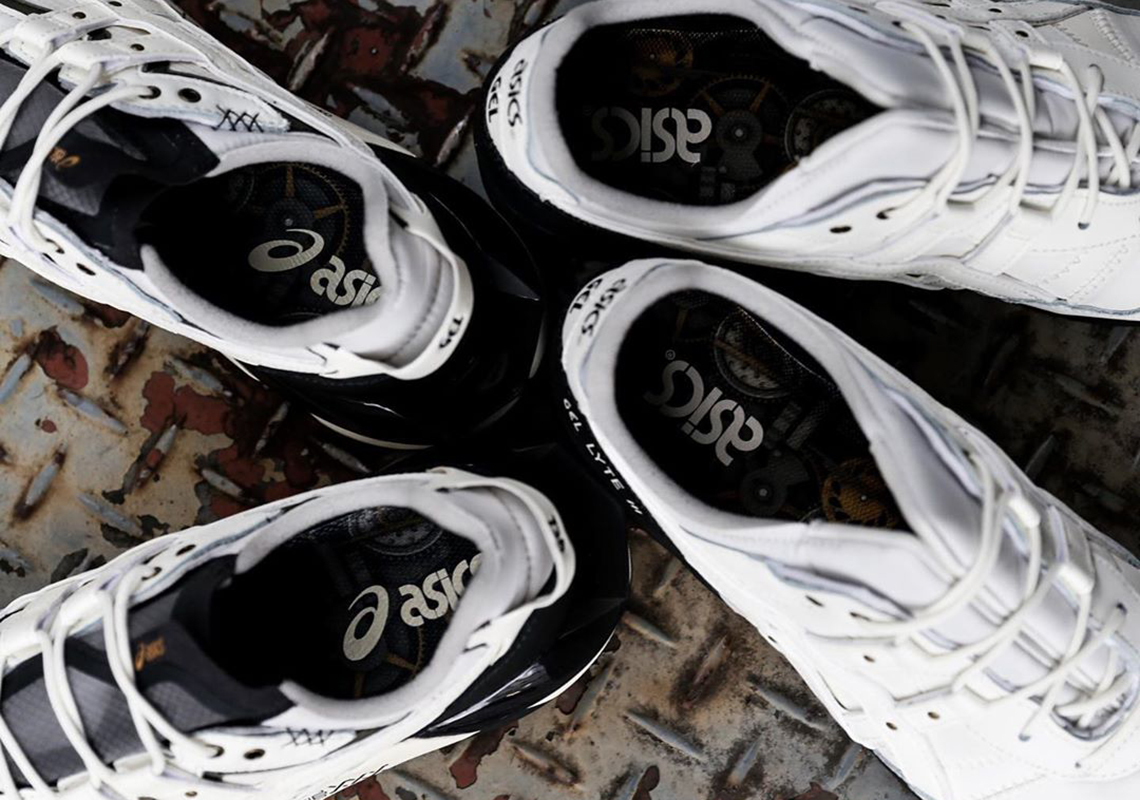 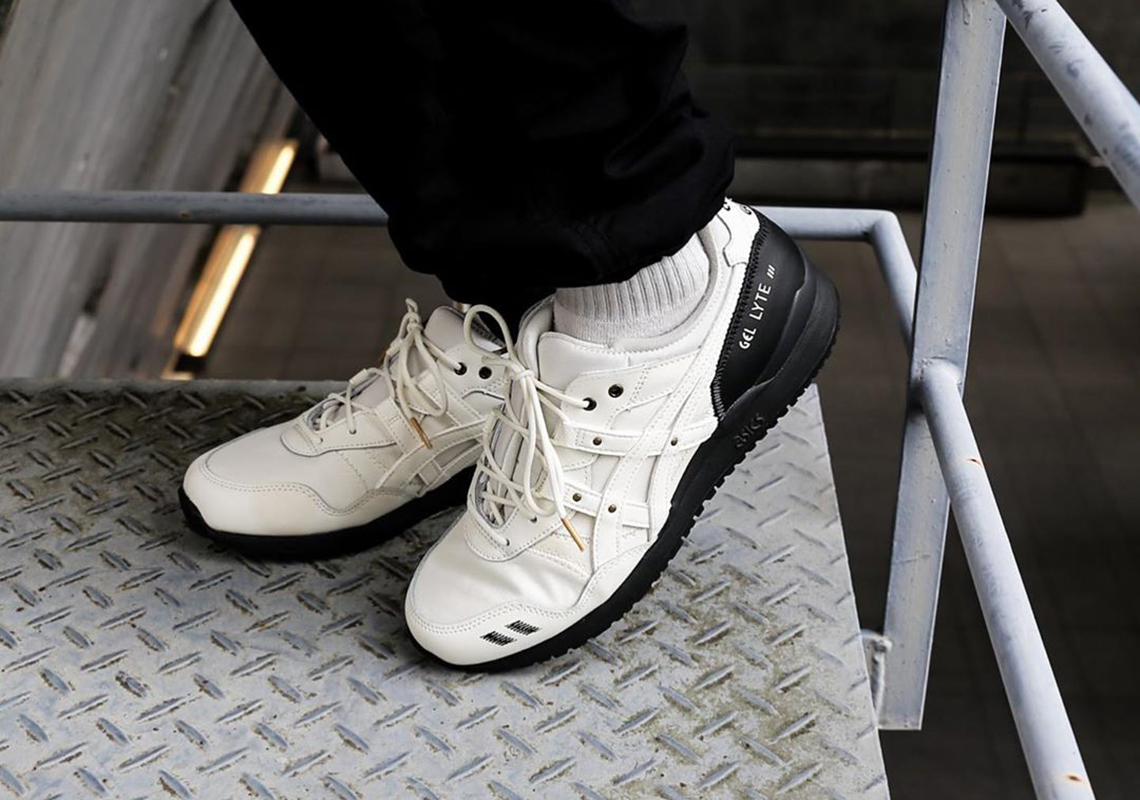 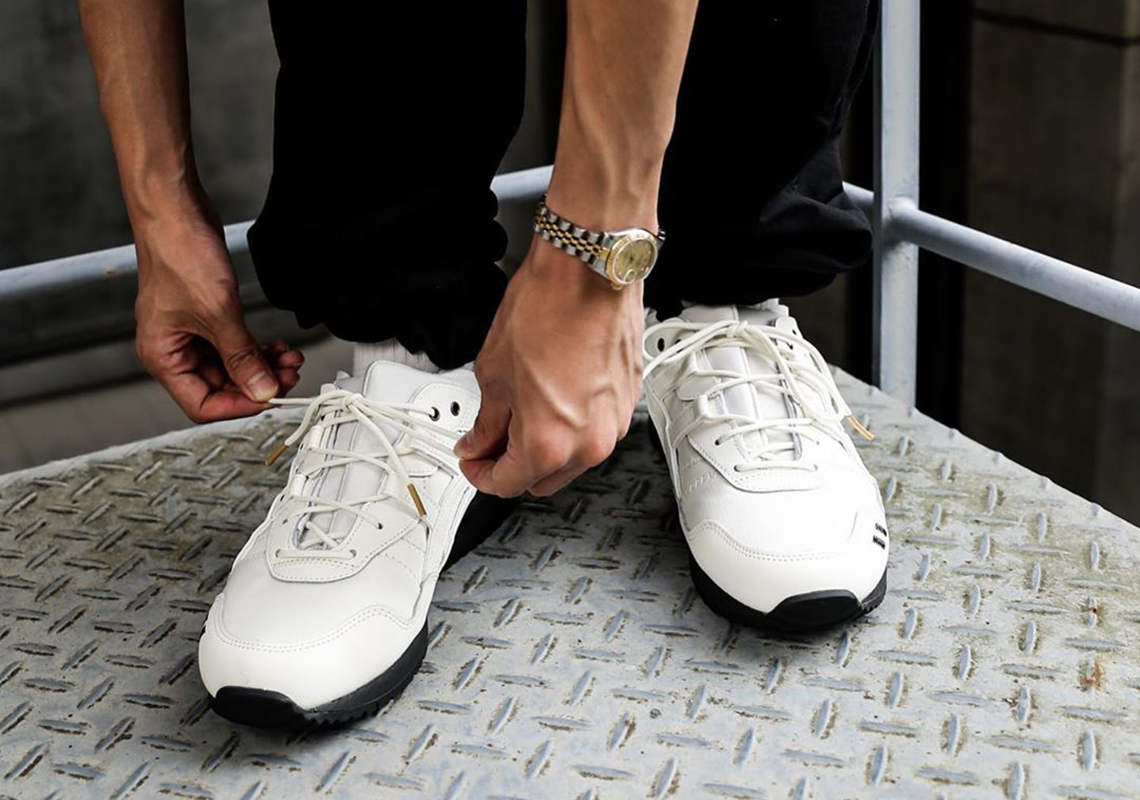 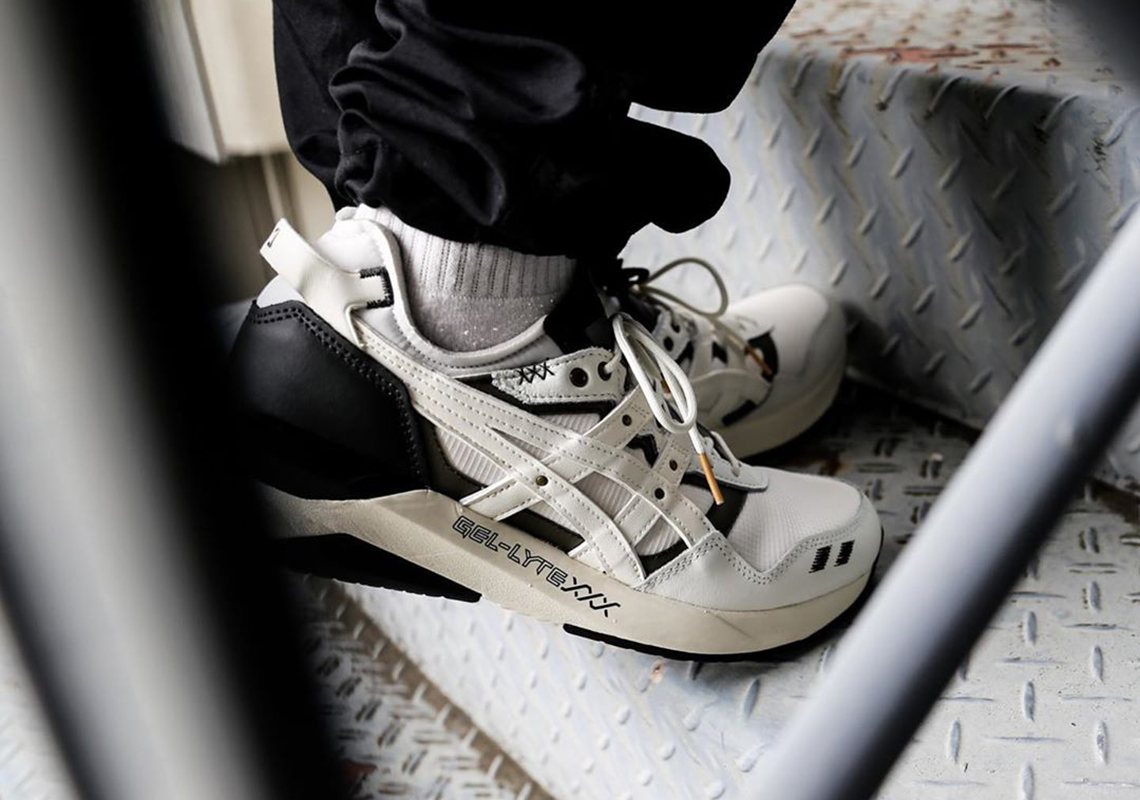 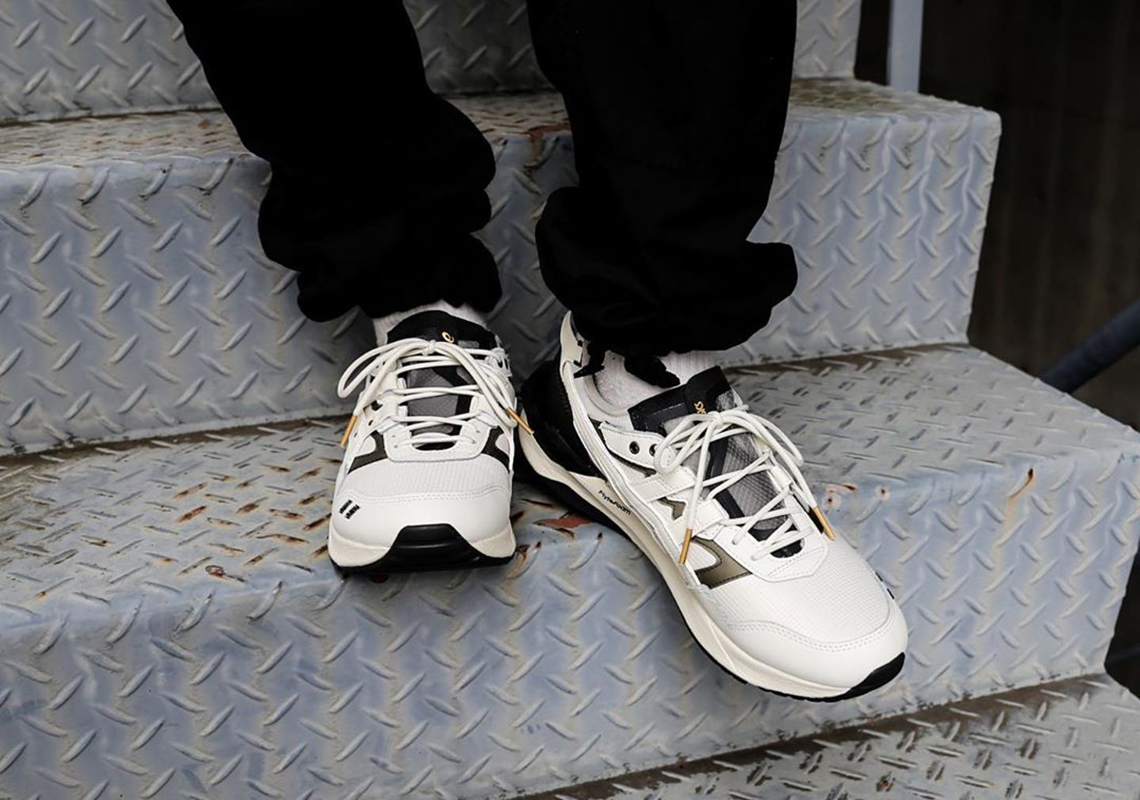