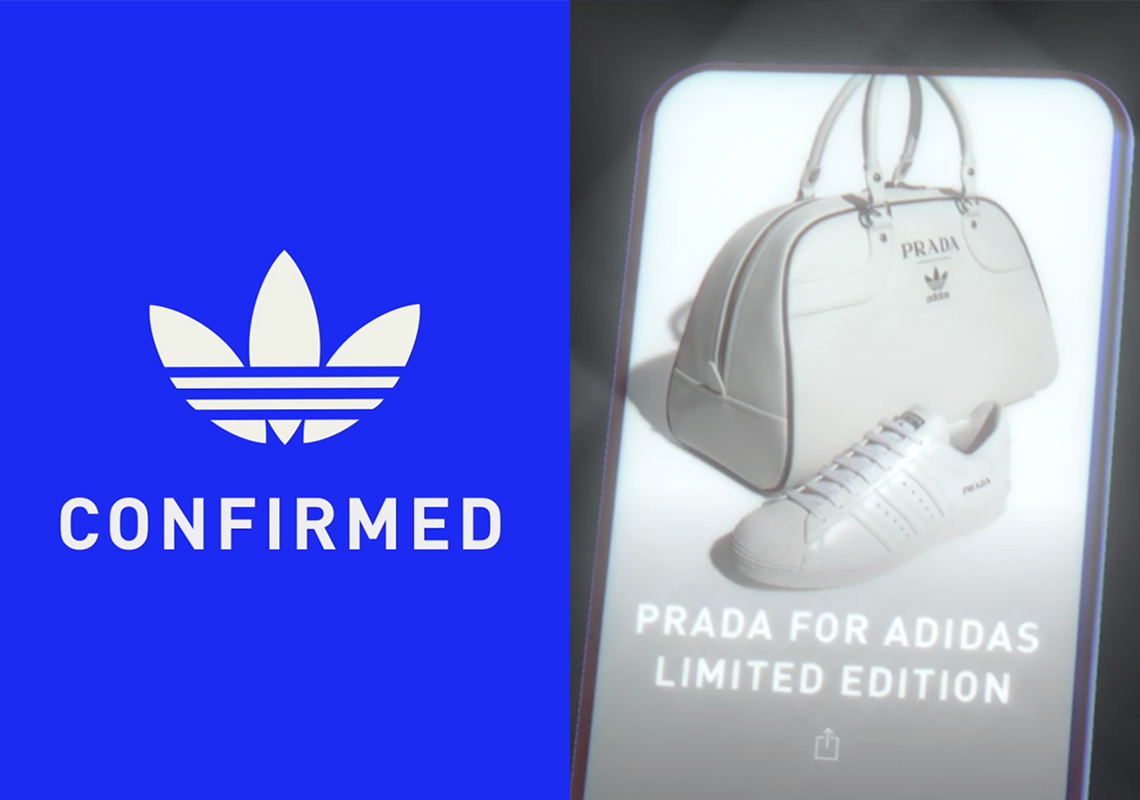 In the spirit of innovation found in its DNA, adidas has just launched a new version of the CONFIRMED app.

Built on the foundation laid in 2015, the Three Stripes’ updated application boasts a focus on community. Beyond being an e-commerce platform, the CONFIRMED app will also serve as a hub for rich, never-before-seen content and storytelling.

“There’s a whole extended family behind each creation and each partnership [on the new CONFIRMED app],” says Tareq Nazlawy, adidas’ Senior Director of Digital Strategy.

Some of those “extended family” members include Jonah Hill, NIGO, and Blondey, all of whom will contribute quick-fire listicles, interviews, and other content exclusive to CONFIRMED. As for releases, the app promises a fast, fair, and secure way to buy Sean Wotherspoon’s SUPEREARTH, Noah’s first collaborative collection, and other limited products. While the community-at-large has yet to formulate its experience-based-conclusions, it’ll surely appreciate adidas’ commitment to parse through feedback and improve its service.

The CONFIRMED app is available here for both iOS and Android devices. US-based consumers have first dibs, with a globally-available version of the app coming soon.

For more from the Three Stripes, Boston’s Concepts has recently teased a ZX 9000 inspired by mylar recovery blankets. 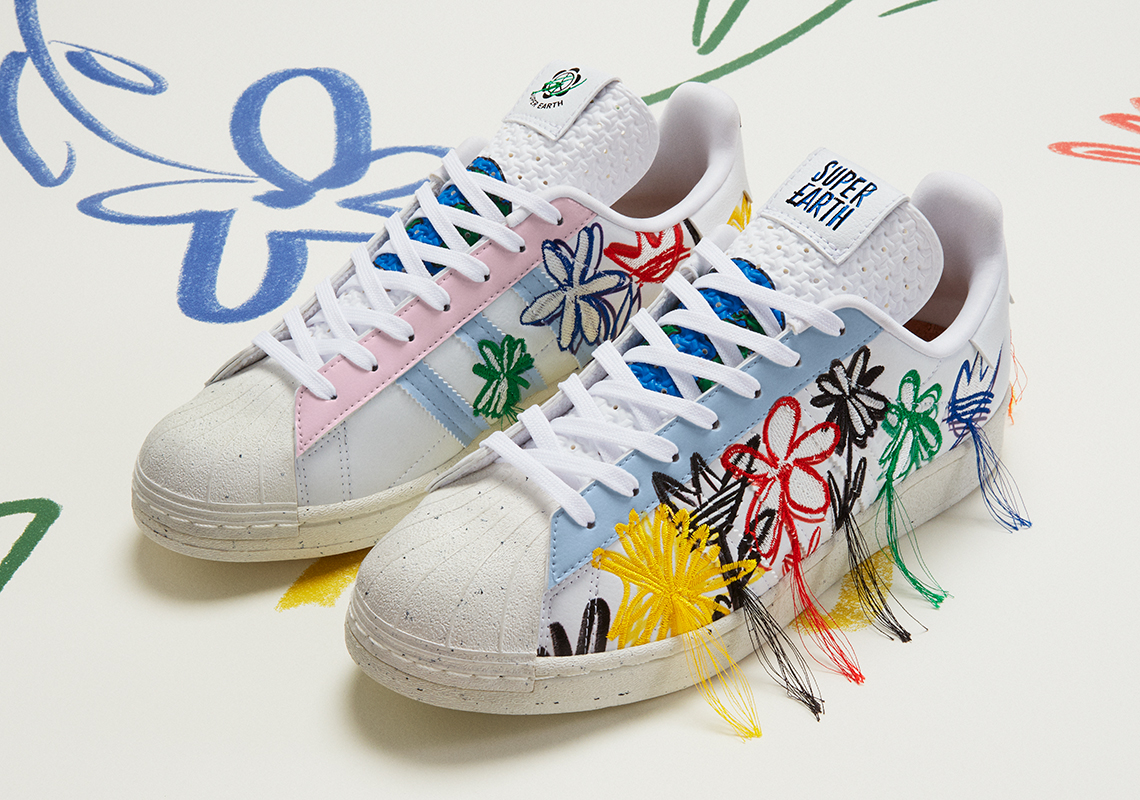 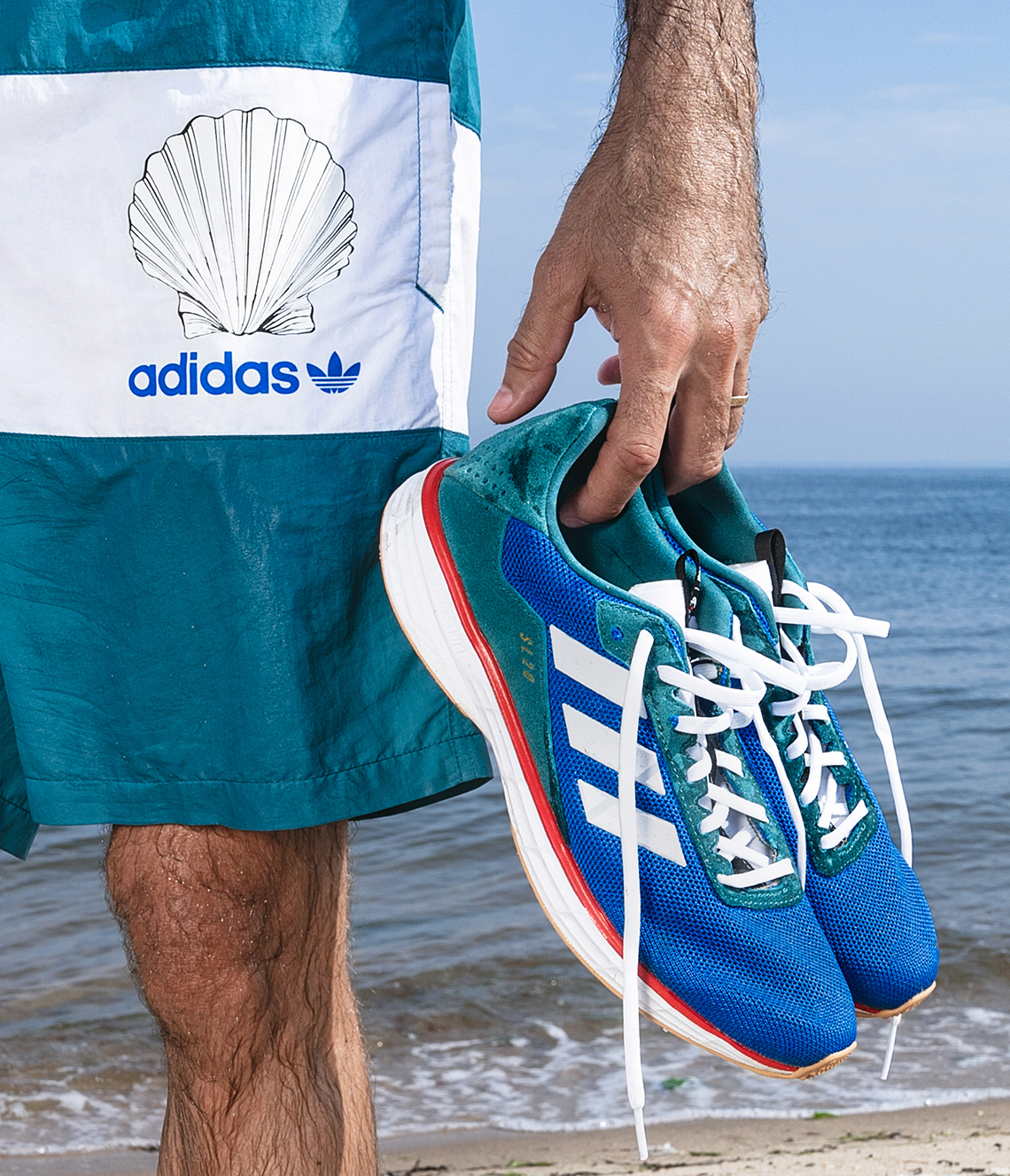