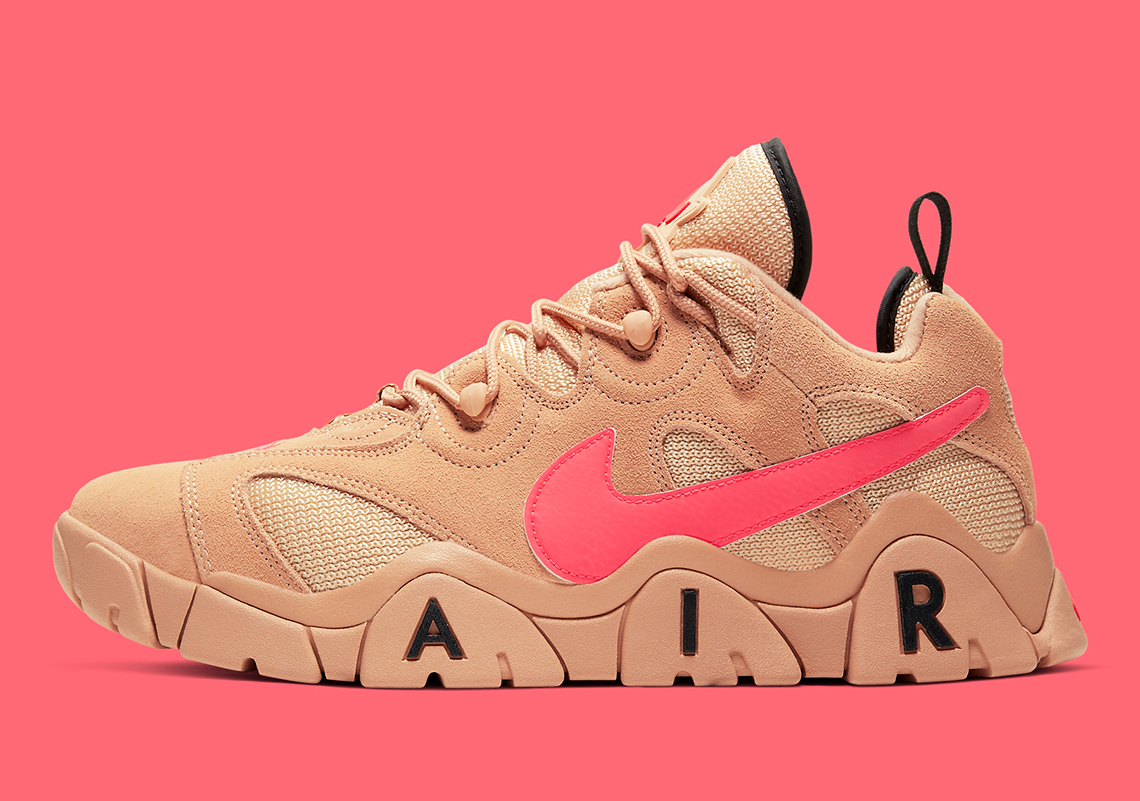 The Nike Air Barrage Low Gets A Wheat Makeover

Since returning earlier in the year, the Nike Air Barrage Low has only released in seldom, colorways appearing every month or so. Now, after the reveal of a bright green suede pair, the silhouette is dressing up in a full wheat construction accented adjacent by brighter hits of pink. And though loud, the latter tone is barely used relative to the aforementioned. The brighter hue only finds place along the oversized swoosh as well as the branding at the tongue; elsewhere, the tan earth tone runs amok, dressing the entirety of the suede overlays, the tooling, and the mesh that lines underneath — all only distinct in their subtle changes in shade. Grab a detailed look at these here and expect a release at Nike.com shortly.

In other news, more images of the adidas Yeezy Boost 380 LMNTE were revealed. 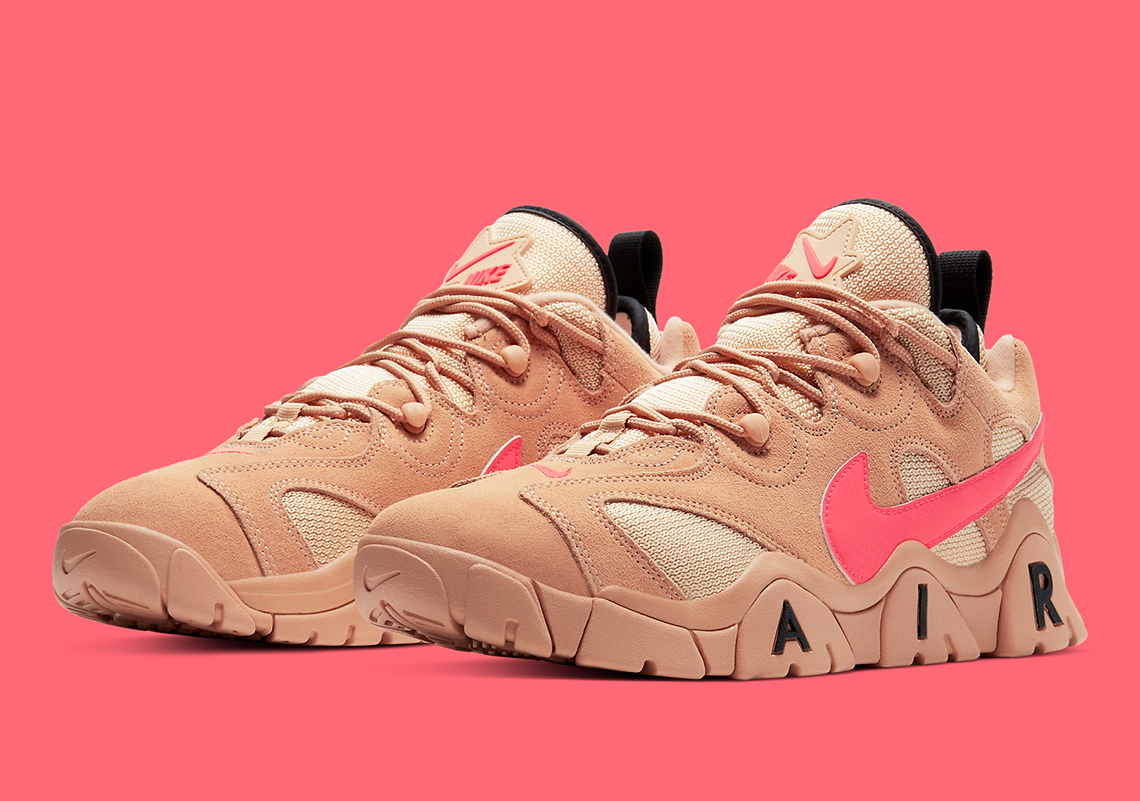 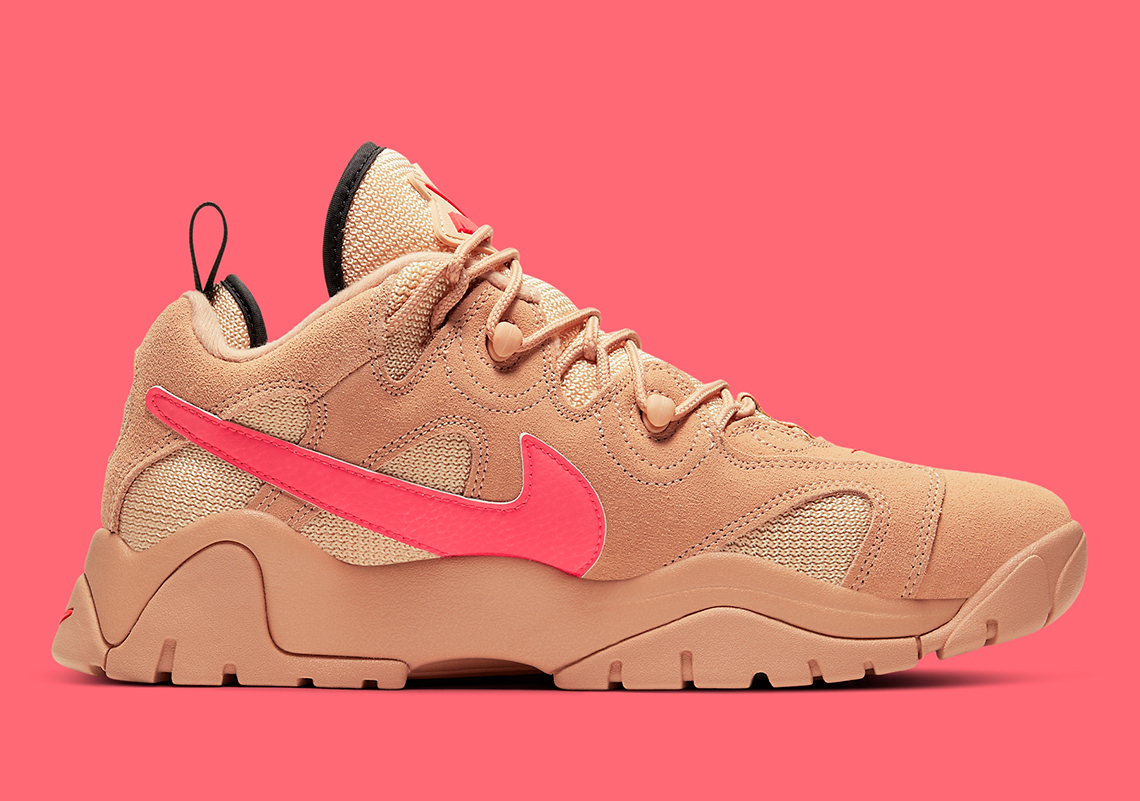 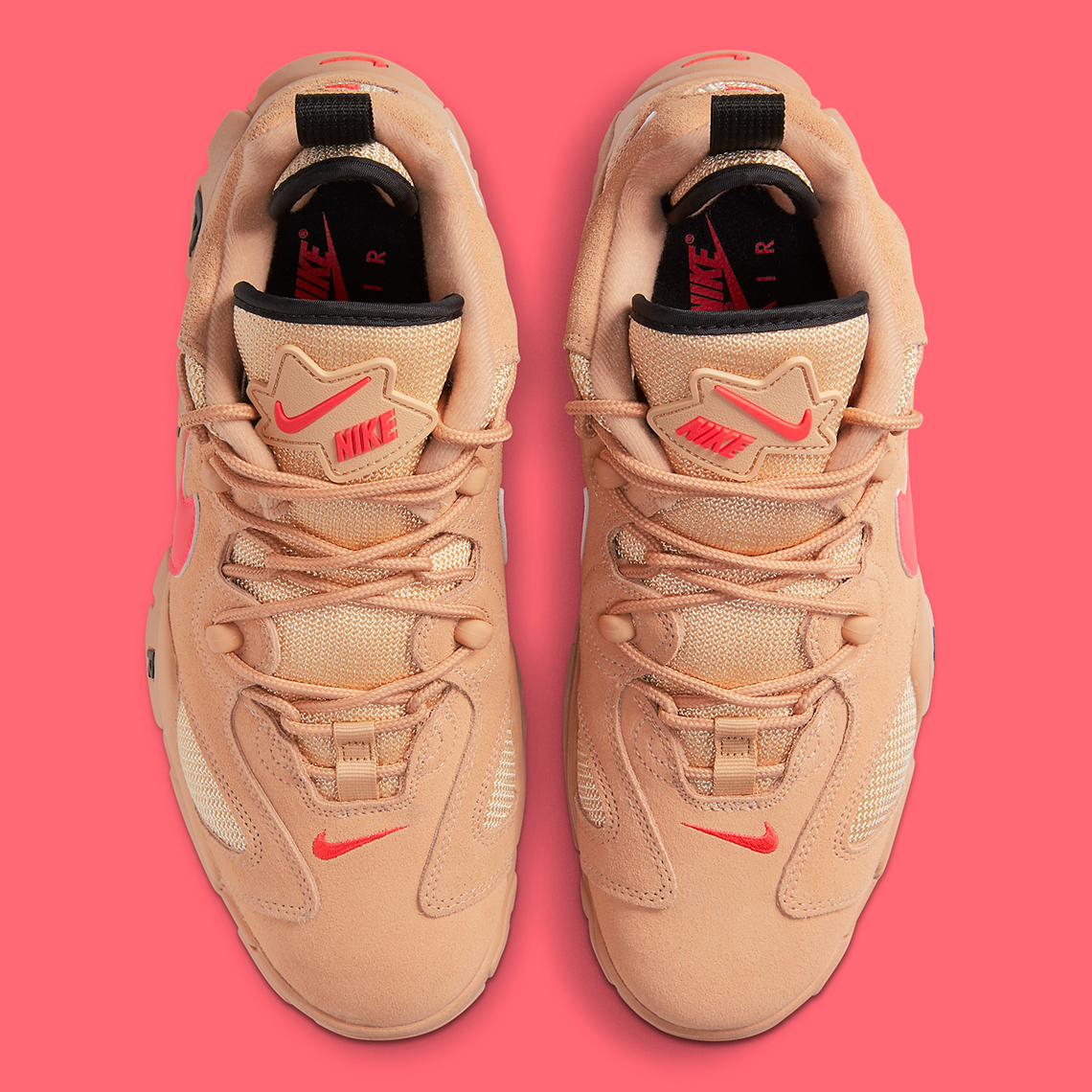 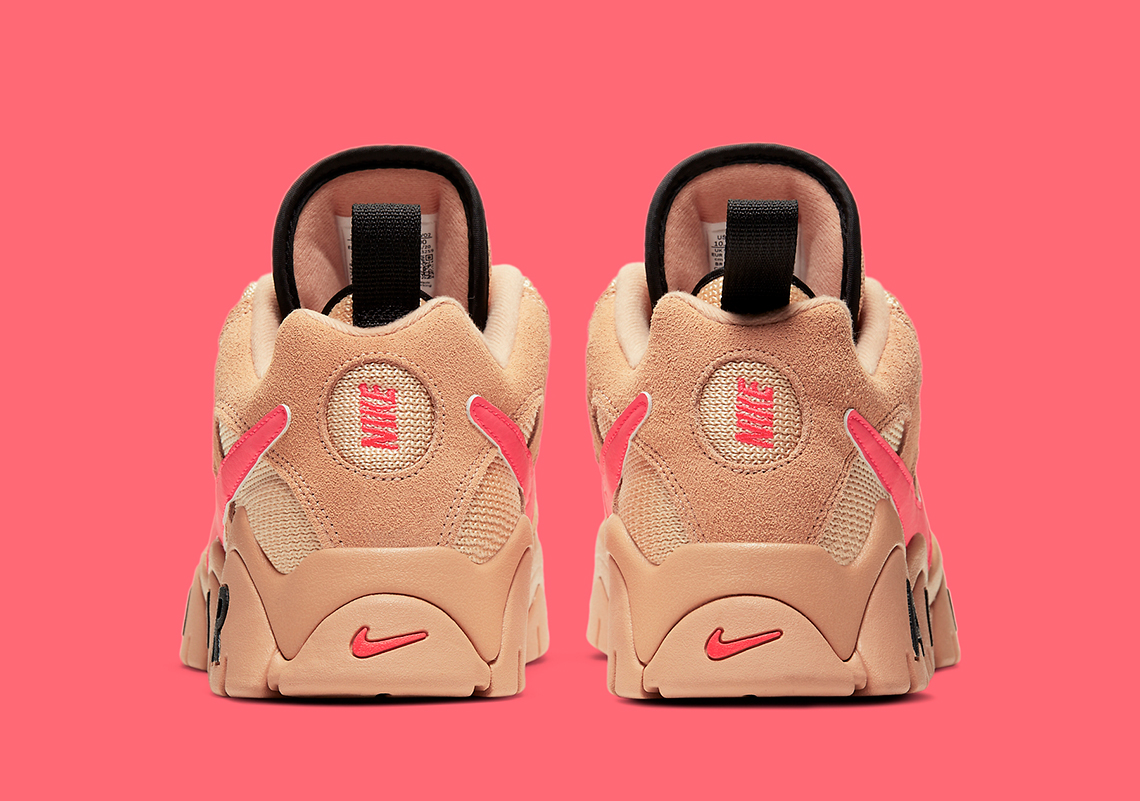 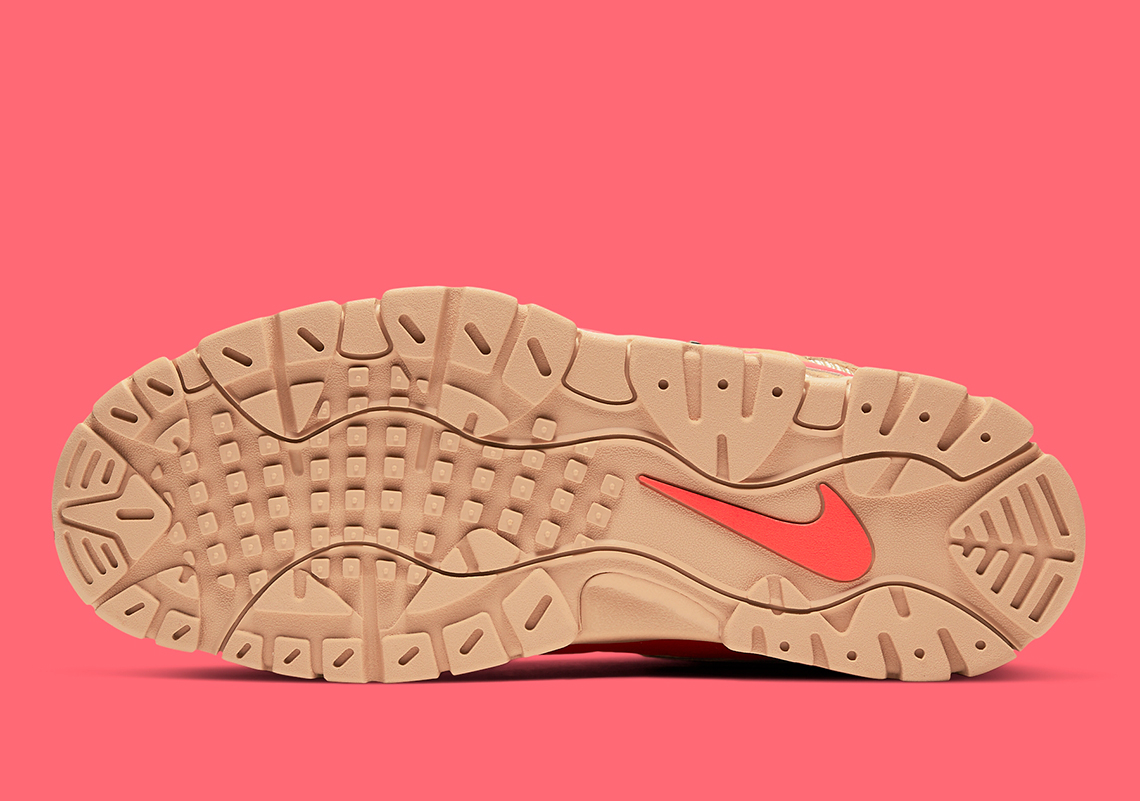 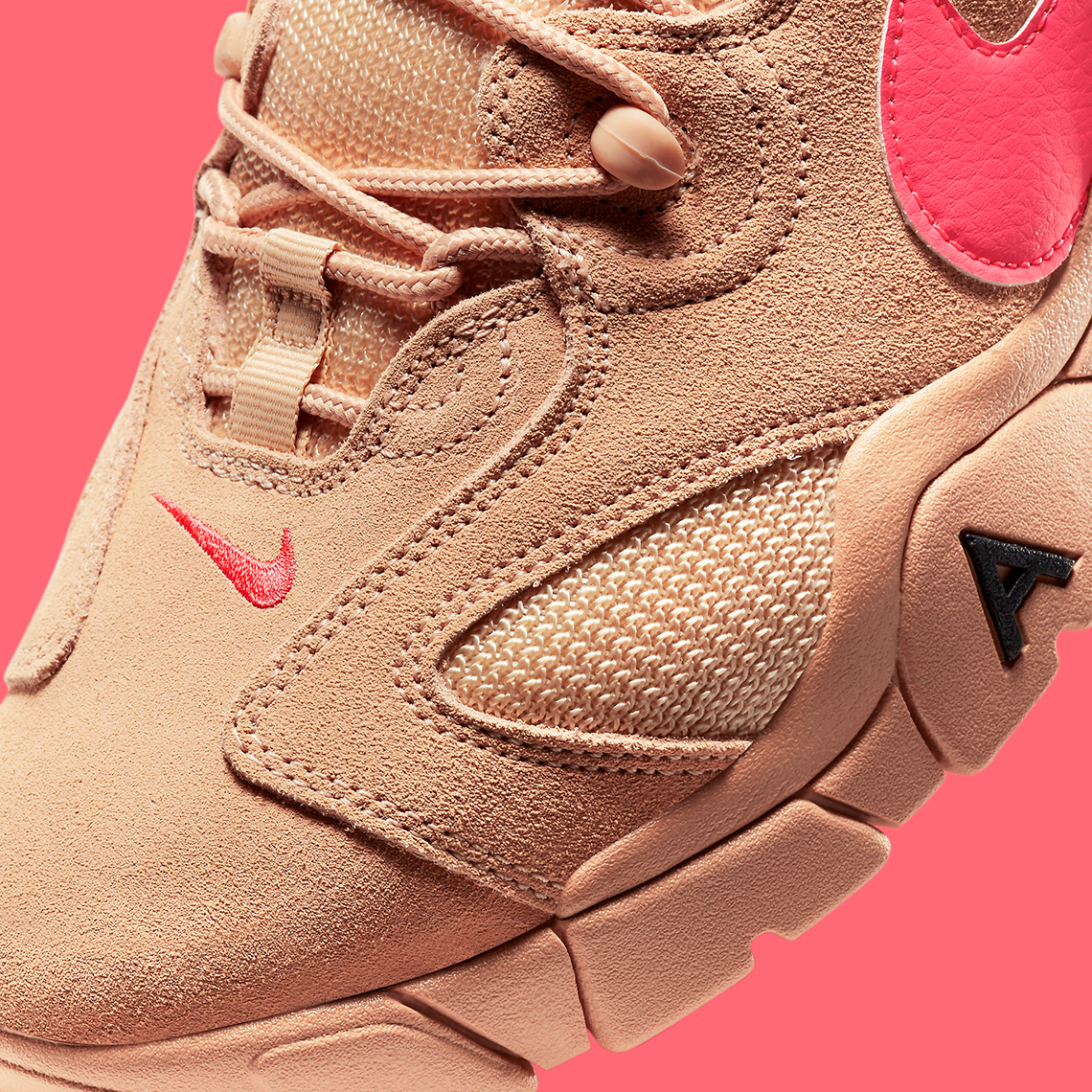 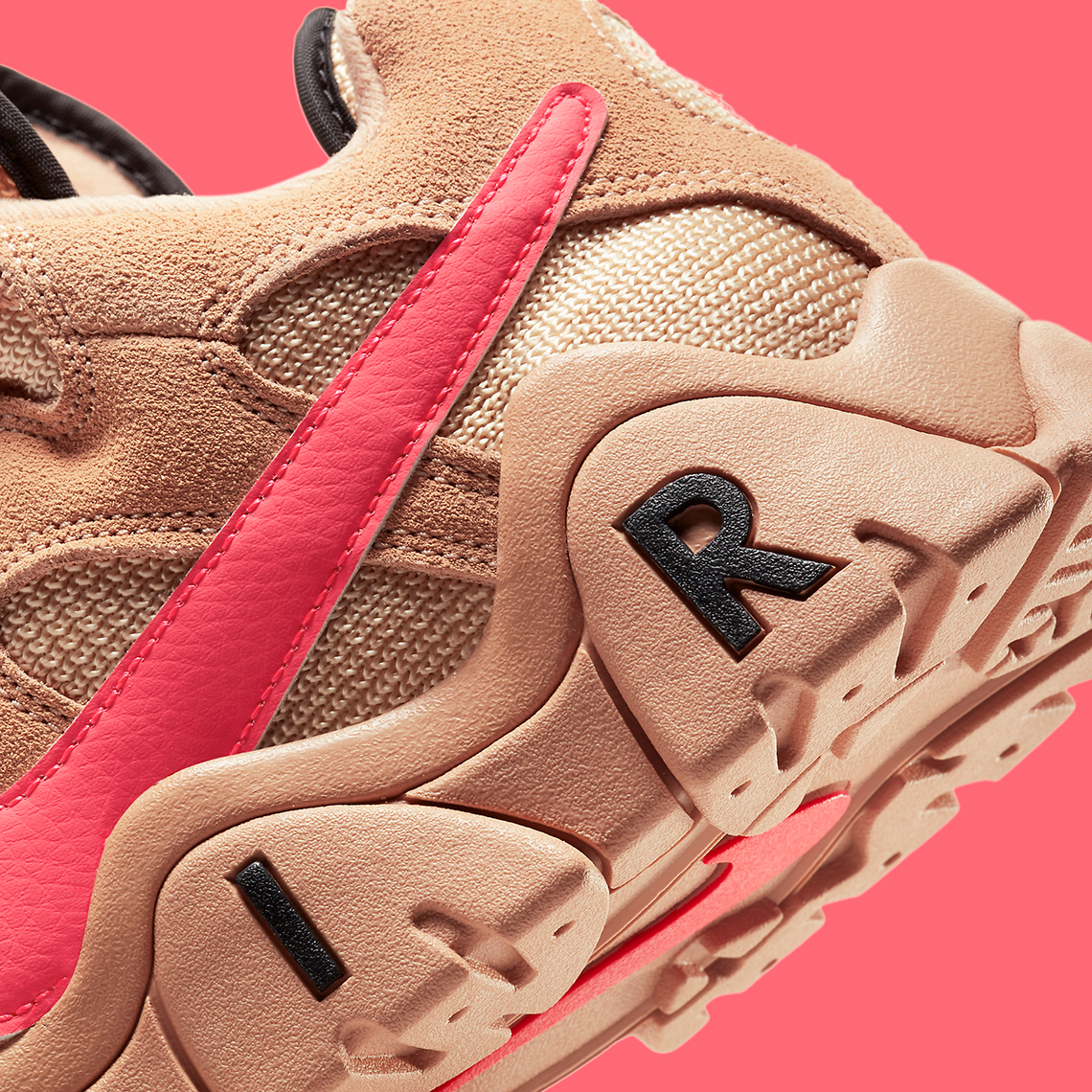