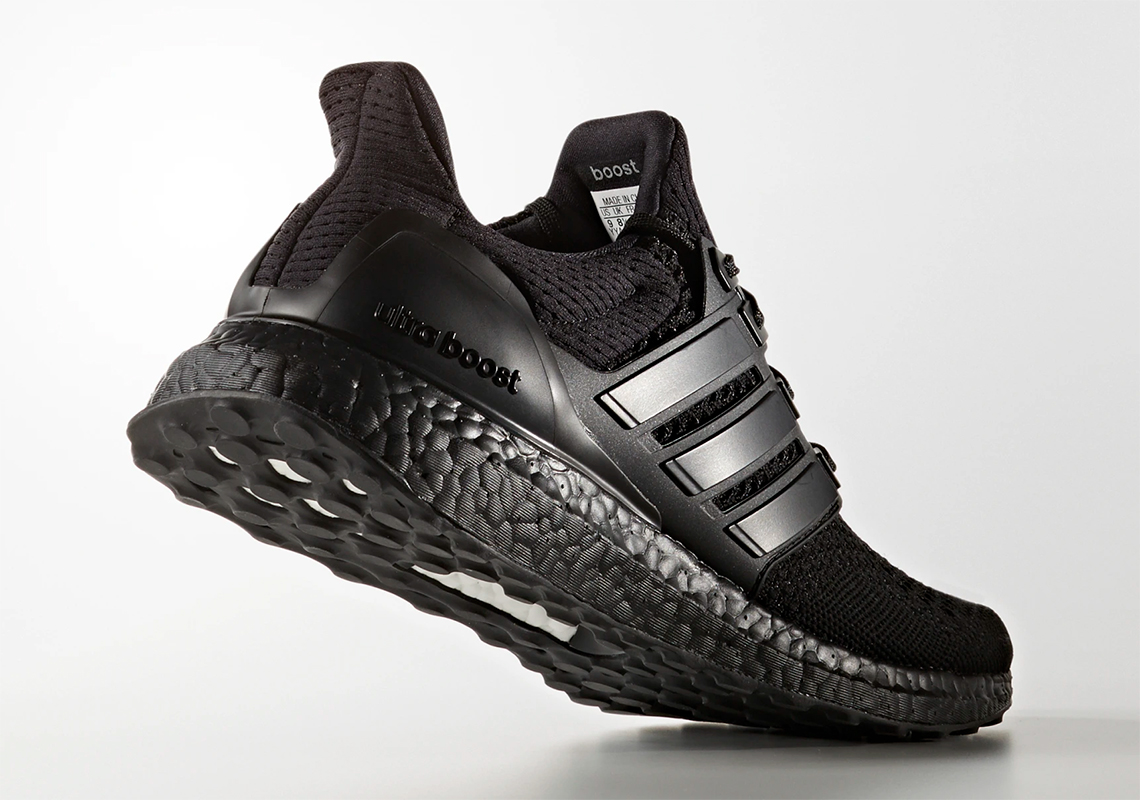 Since the Three Stripes revived the famed adidas Ultra Boost “Core White” back in May, it’s only right that they also bring back its polar opposite “Core Black” colorway as well. Although Ultra Boosts in general no longer brew up the level of excitement they once did when Kanye was rockin’ them on the reg in 2015/2016, it’s a strategic move on adidas’ part to revitalize classic, wearable colorways like these that have the potential to reel sneakerheads back into purchasing them again.

Arriving in identical form from when they first dropped in 2016, this rendition is stylized with the same monochromatic aesthetic. Everything from the Primeknit 1.0 upper to the cages to the Boost midsoles are blacked out entirely. For those interested in getting their hands on a pair, note that they will be releasing via adidas.com on September 2nd, for $180 USD. 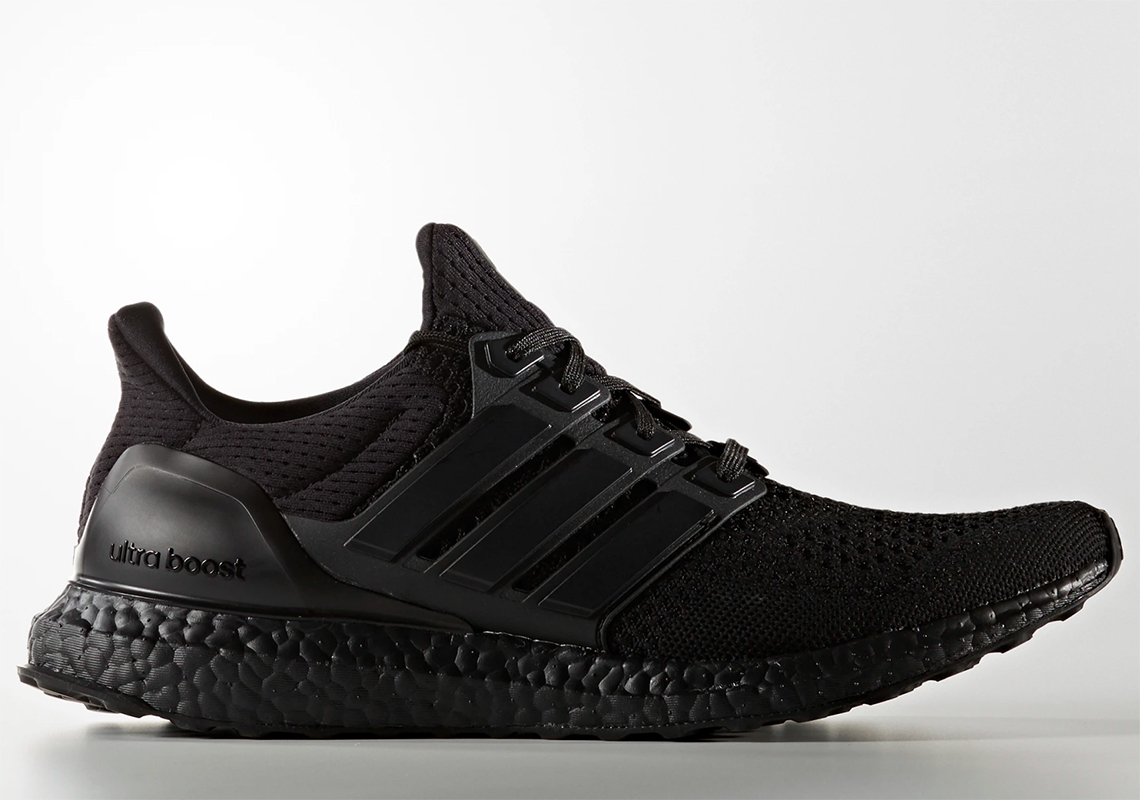 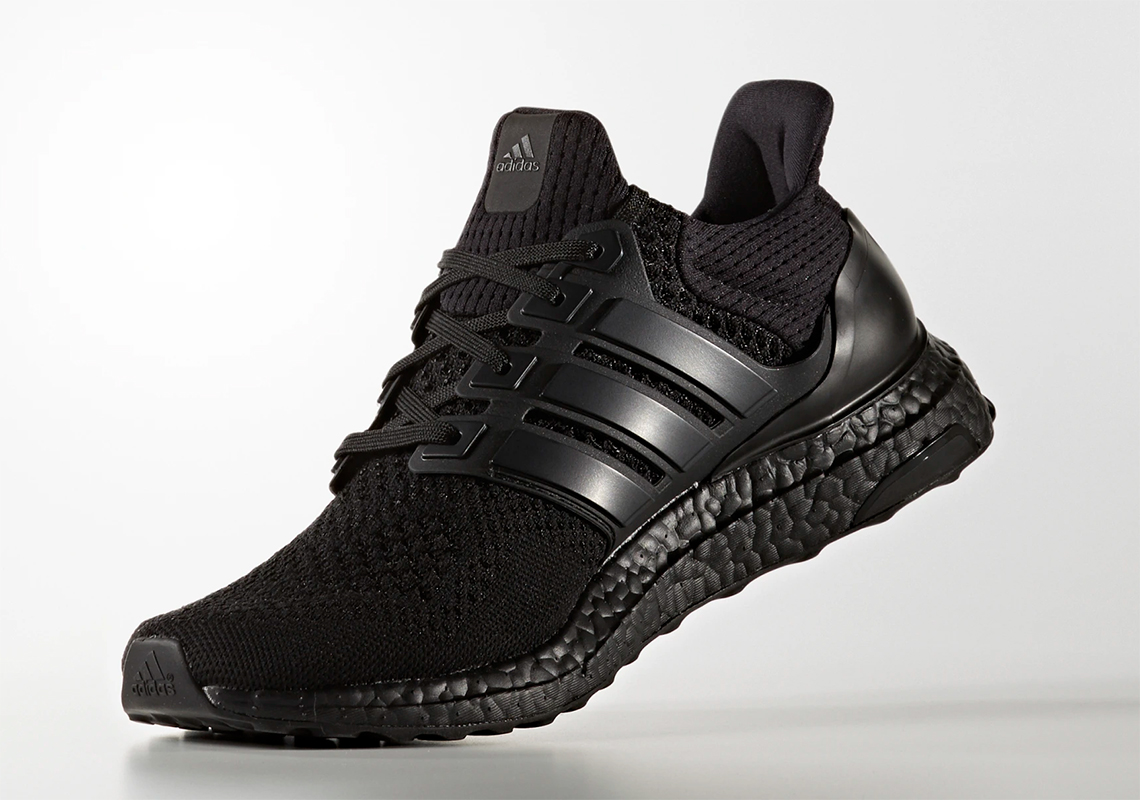 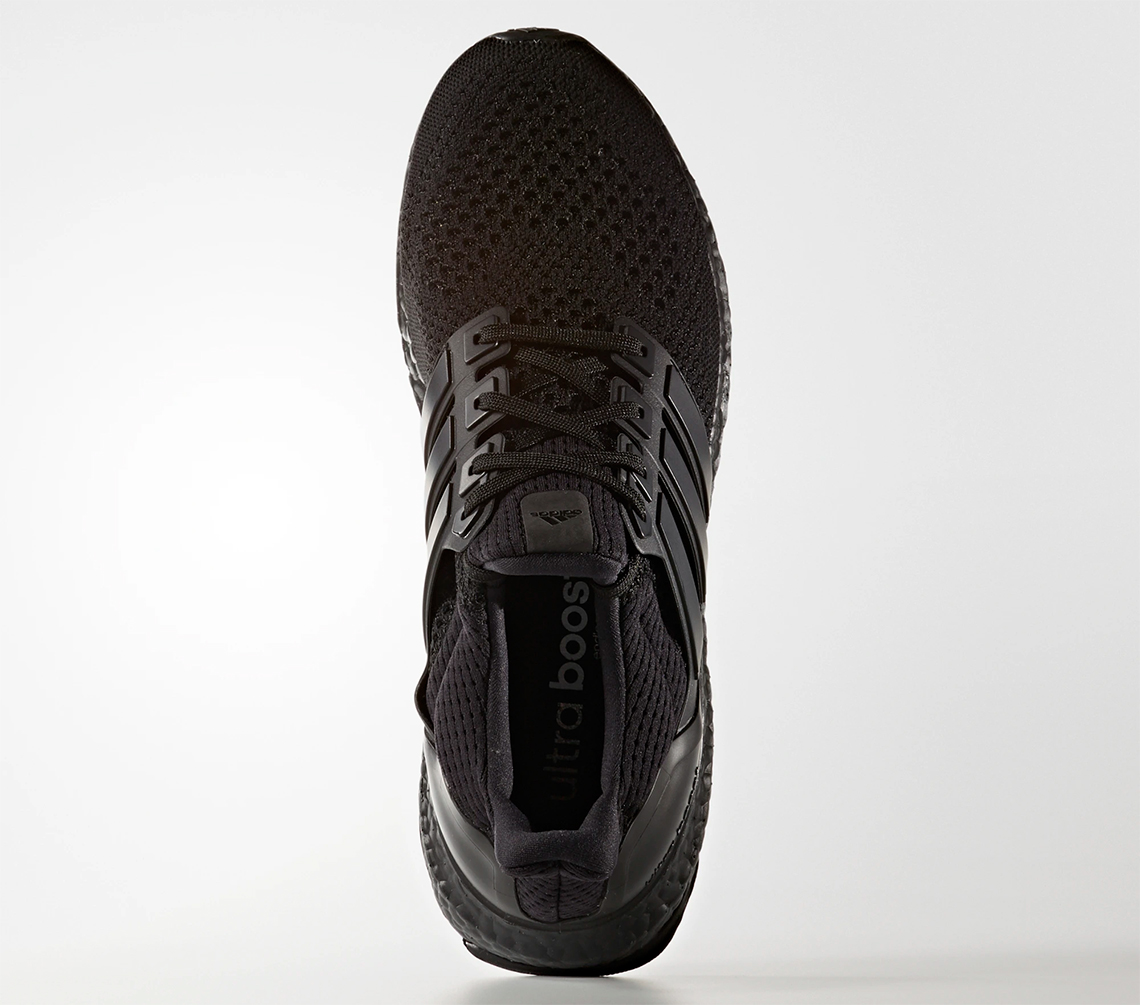 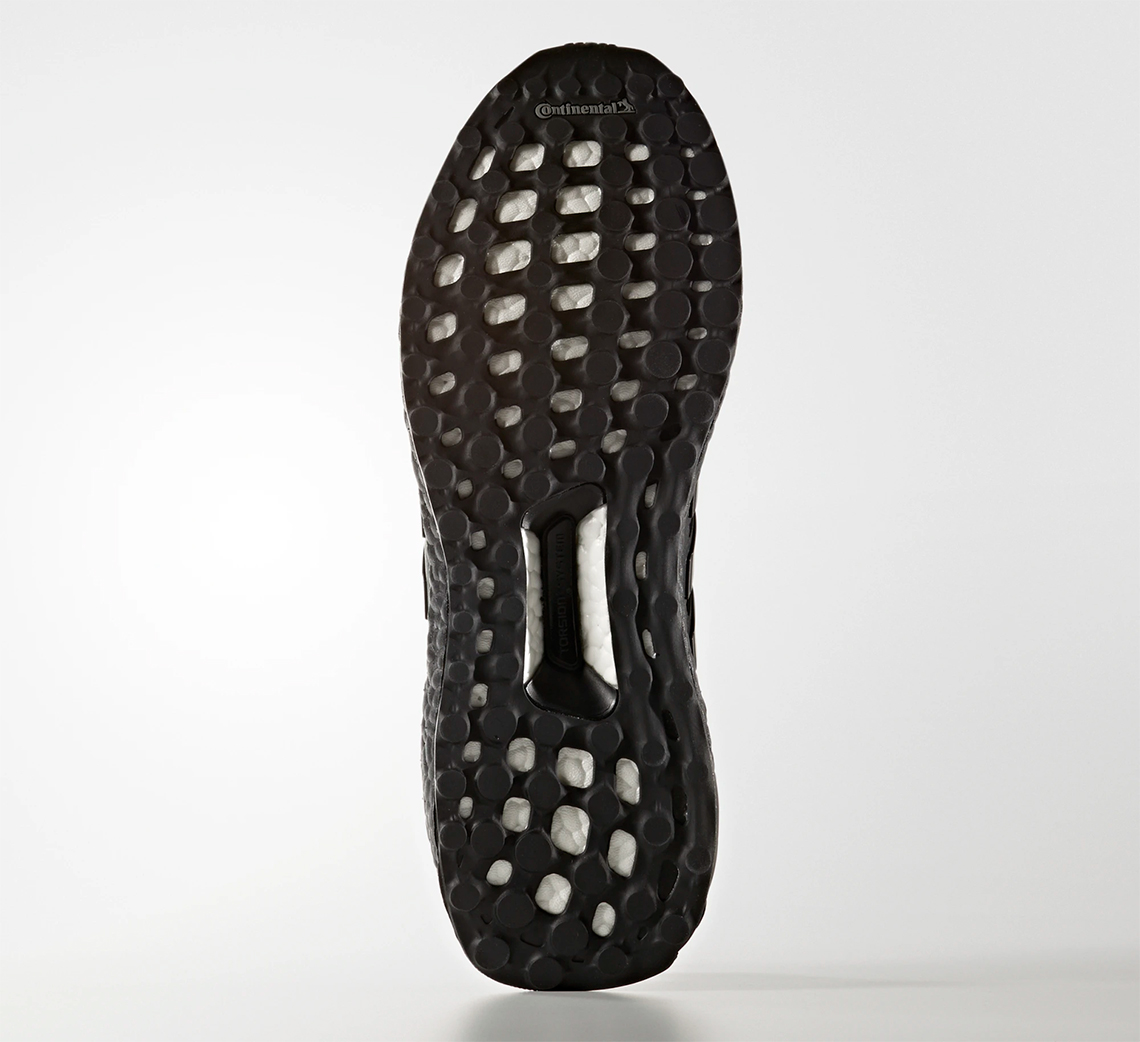 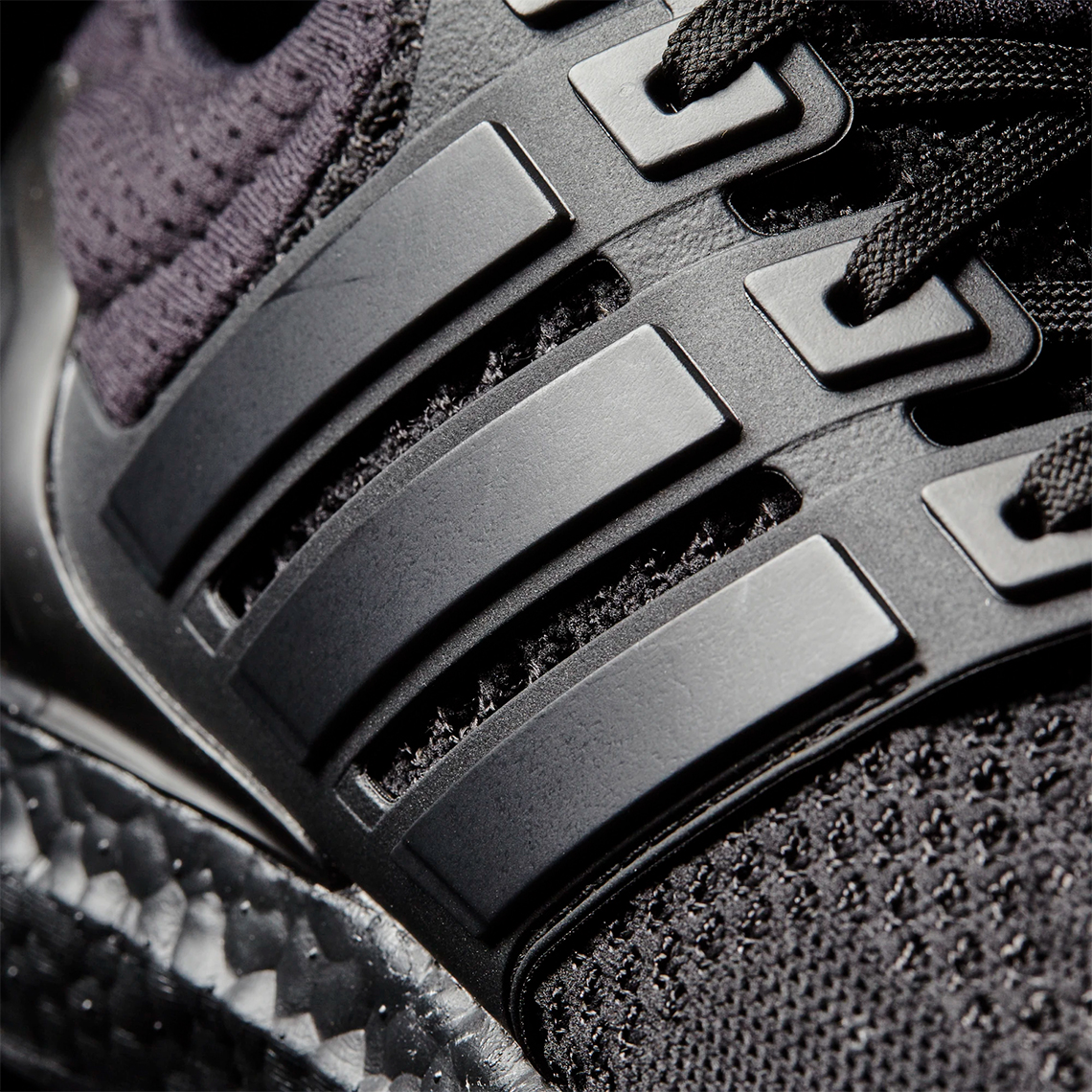 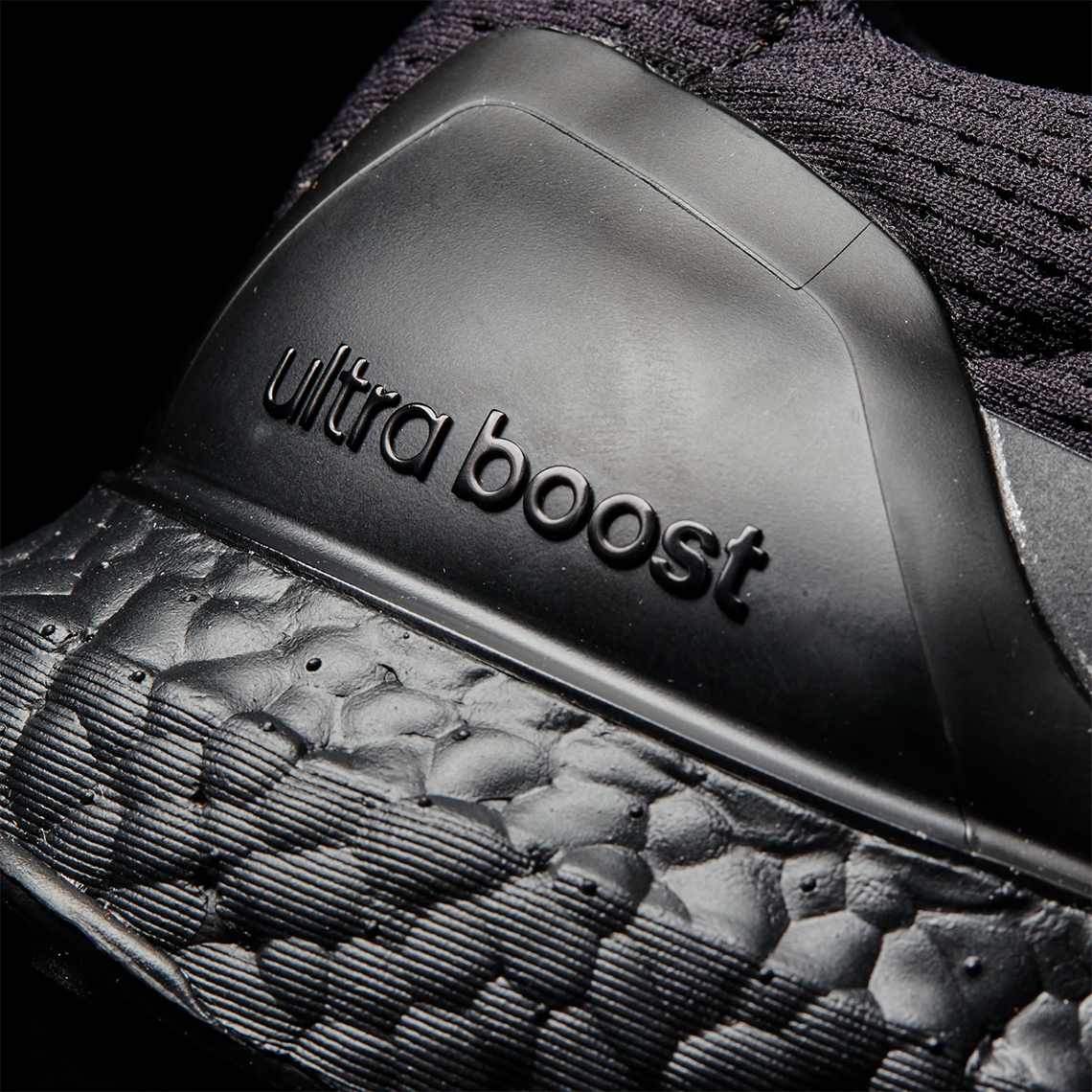 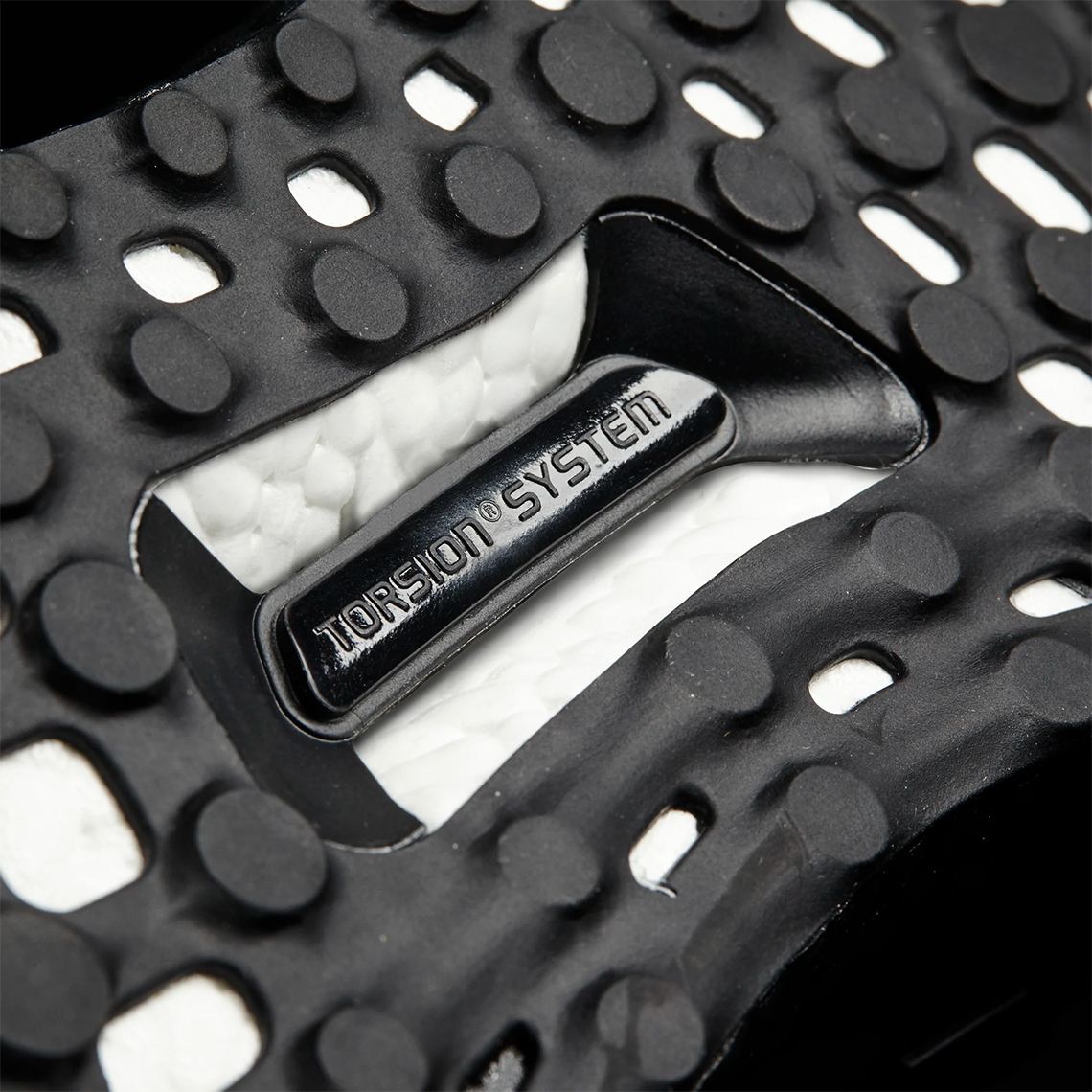