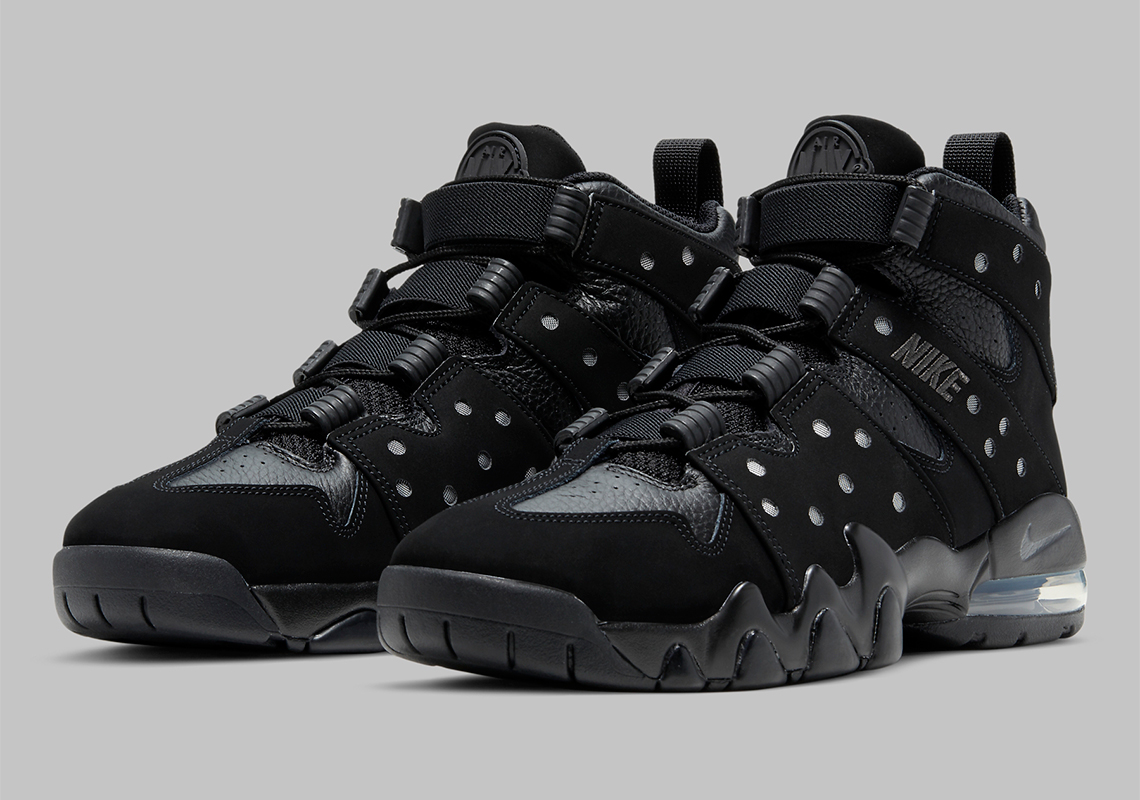 Revealed to be returning earlier in the Summer, the Nike Air Max CB 94 has prepared not just one but likely multiple colorways for release throughout the season. Among OG pairs, expect to see a versatile Triple Black rendition, all accents — even the branding — dressed entirely in the dark neutral. But while colored in the same tones, the individual parts stand out for their innate textures. Nubuck materials on the forefoot and heel take to the dye much better than the pieces adjacent, its shading coming off far more saturated as a result. Underneath, a swatch of tumbled leather gives off a shine thanks to its polish, contrasting the matted finish that can be found on the straps and tongue but not the glossy midsole and embroidered logos. To set these apart from other “Triple Black” iterations of the past, this upcoming release also utilizes a surprising and unexpected hit of royal blue on the Air unit window beneath the heel. Grab a quick look at these here and expect a release to arrive at Nike.com within the coming months.

In other news, the Air Jordan 5 Raging Bull is set to return later next year. 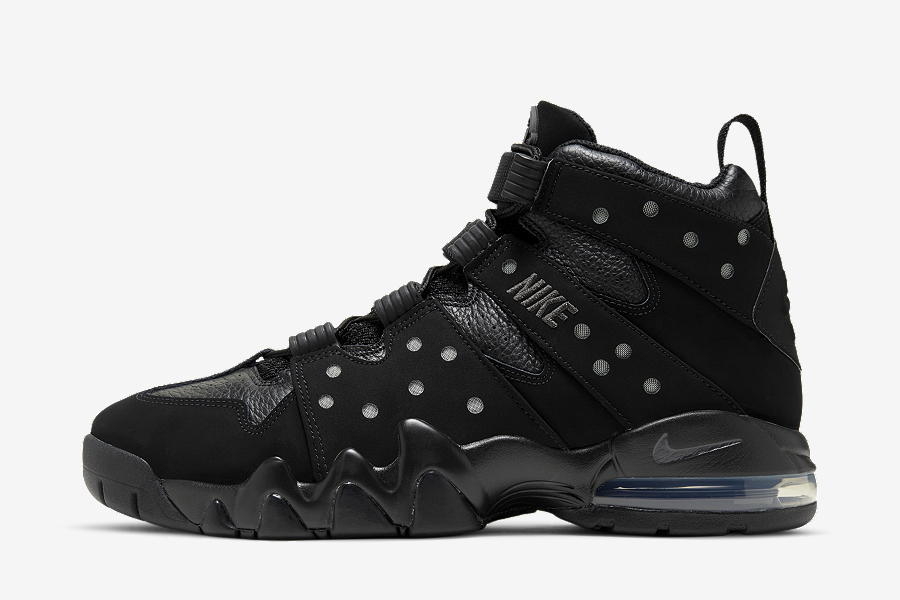 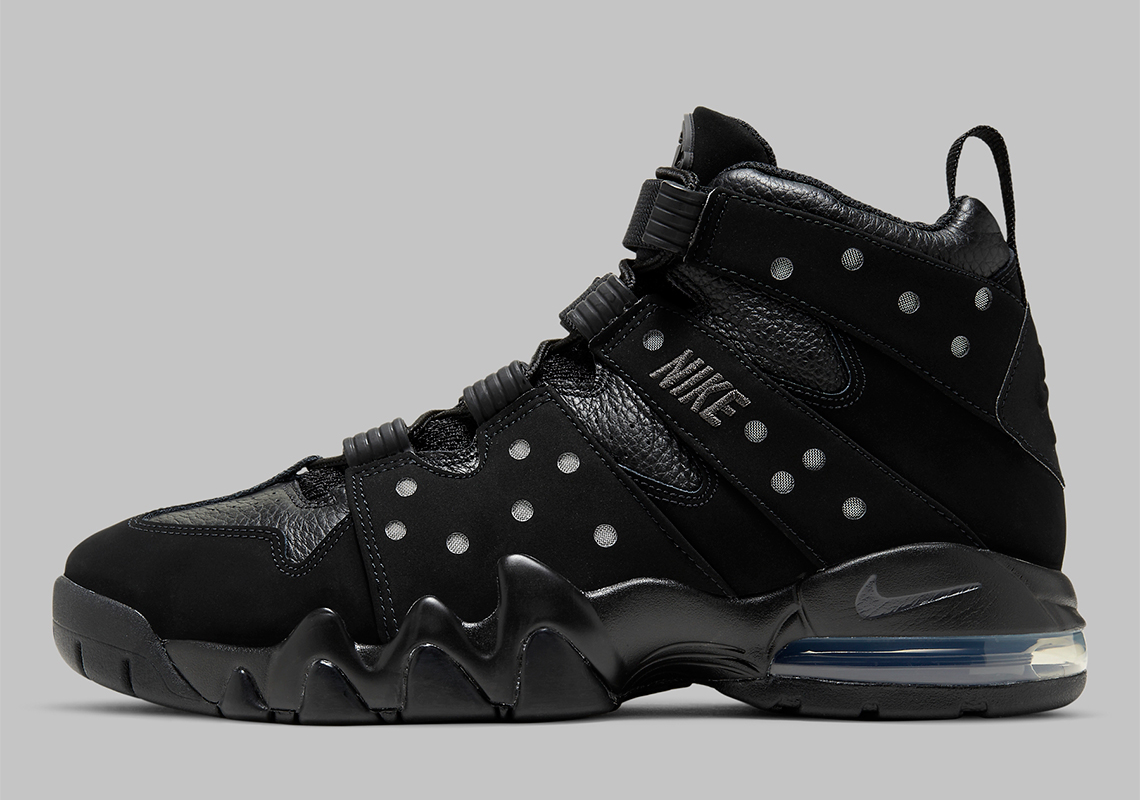 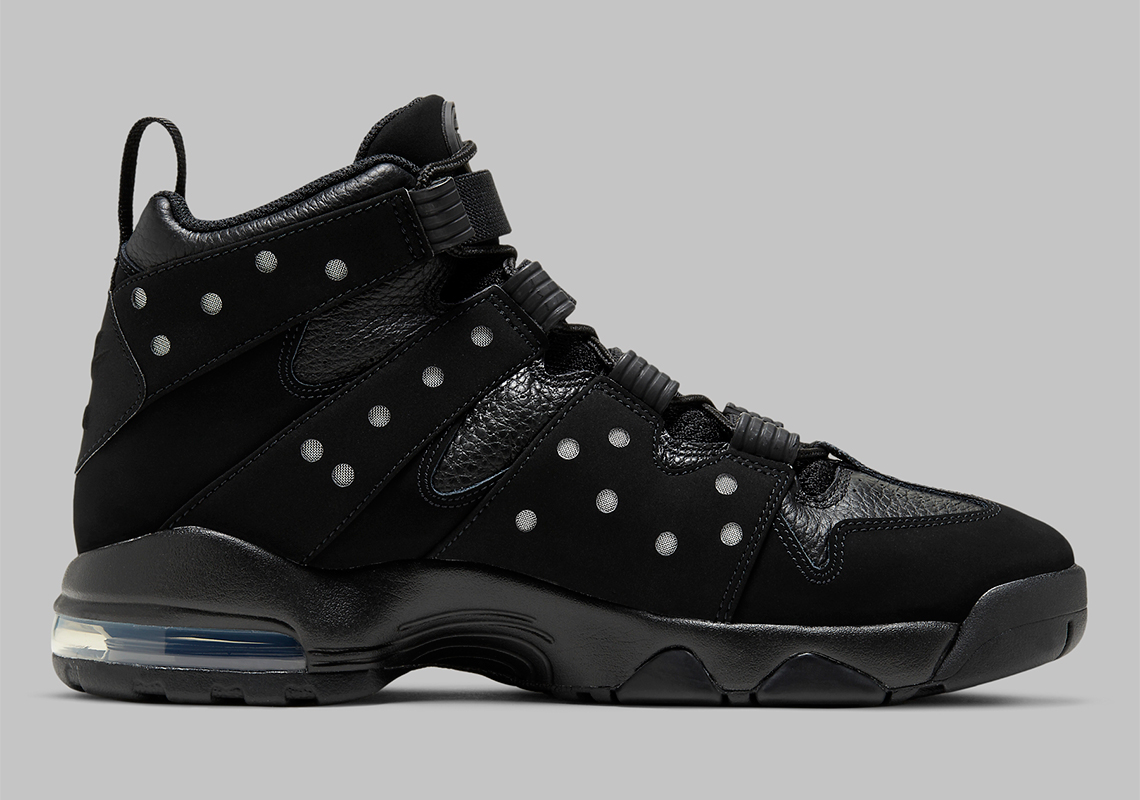 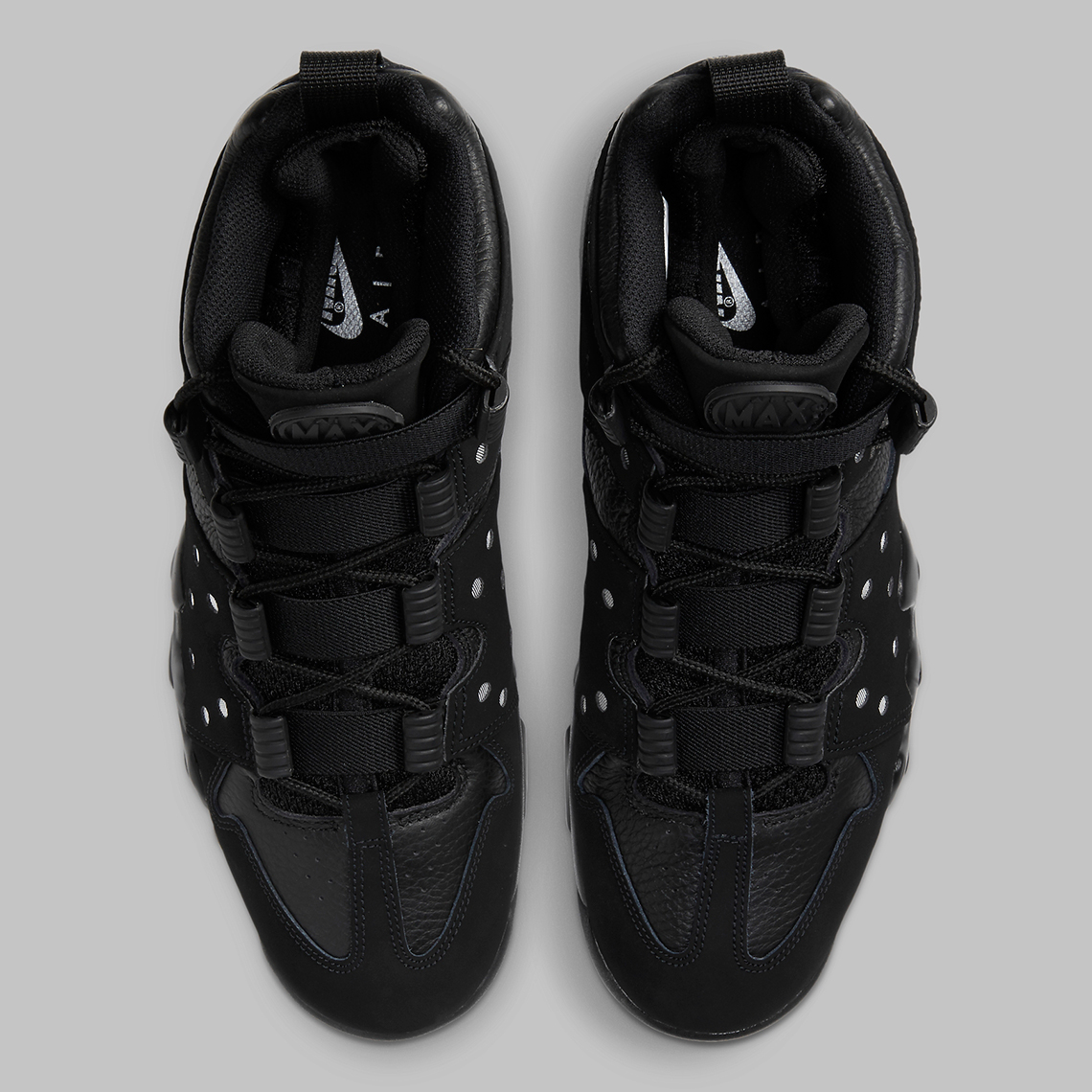 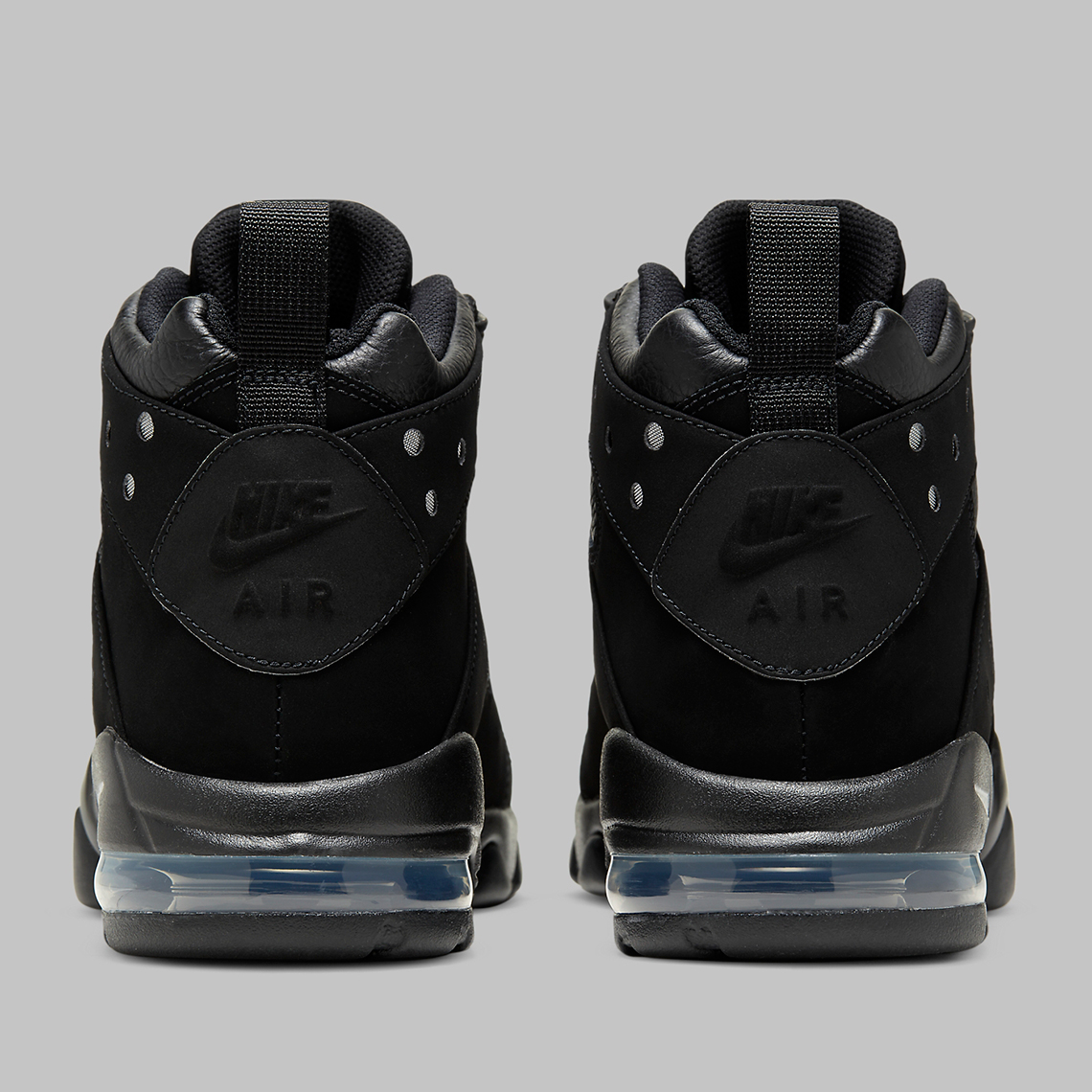 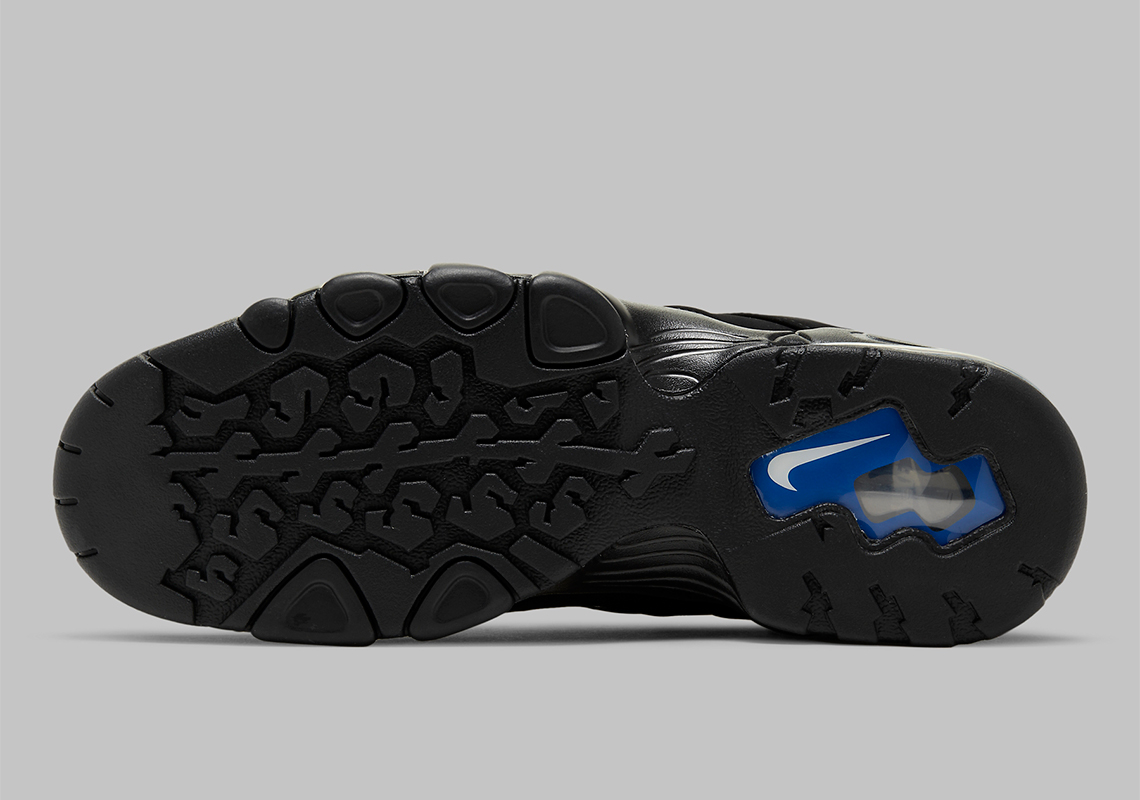 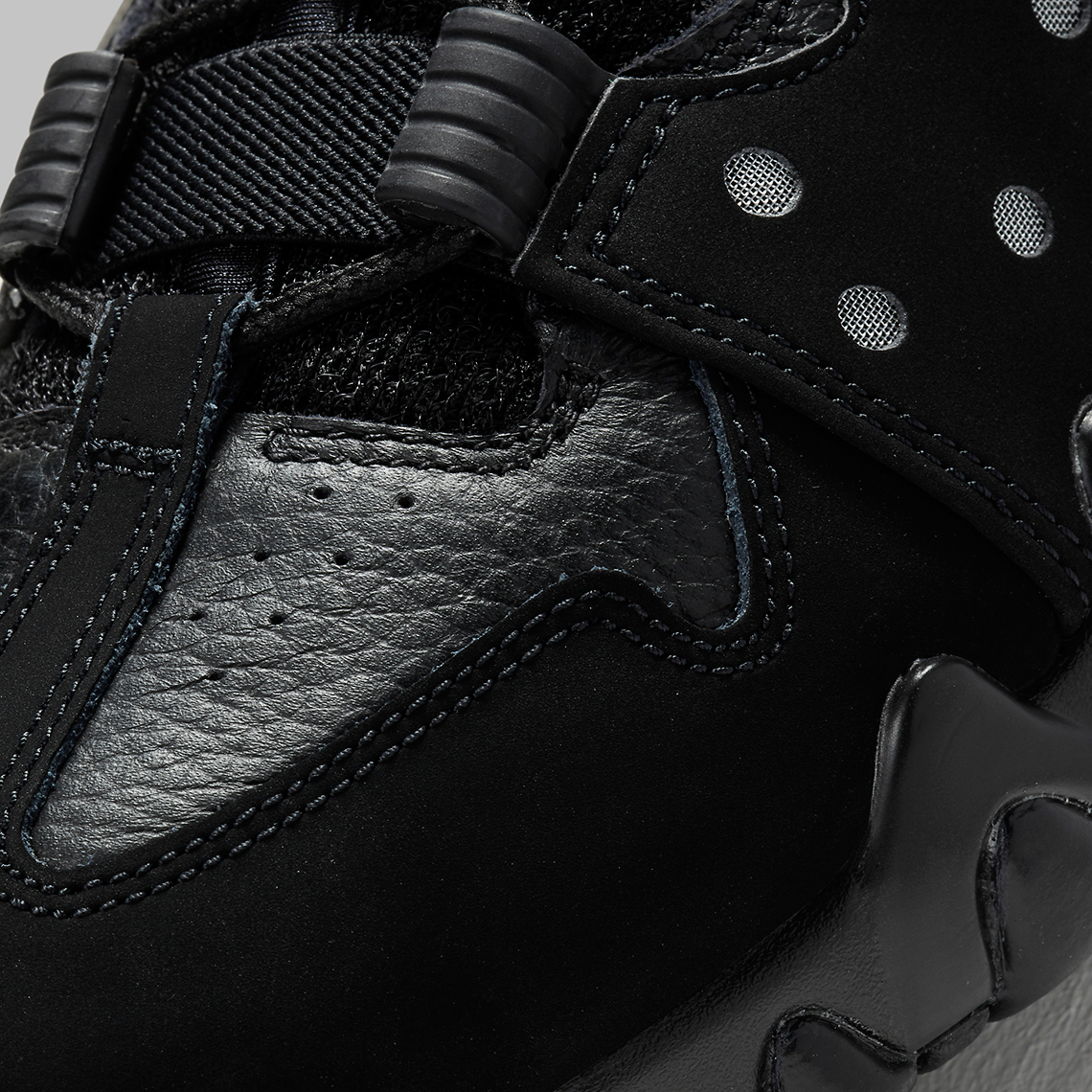 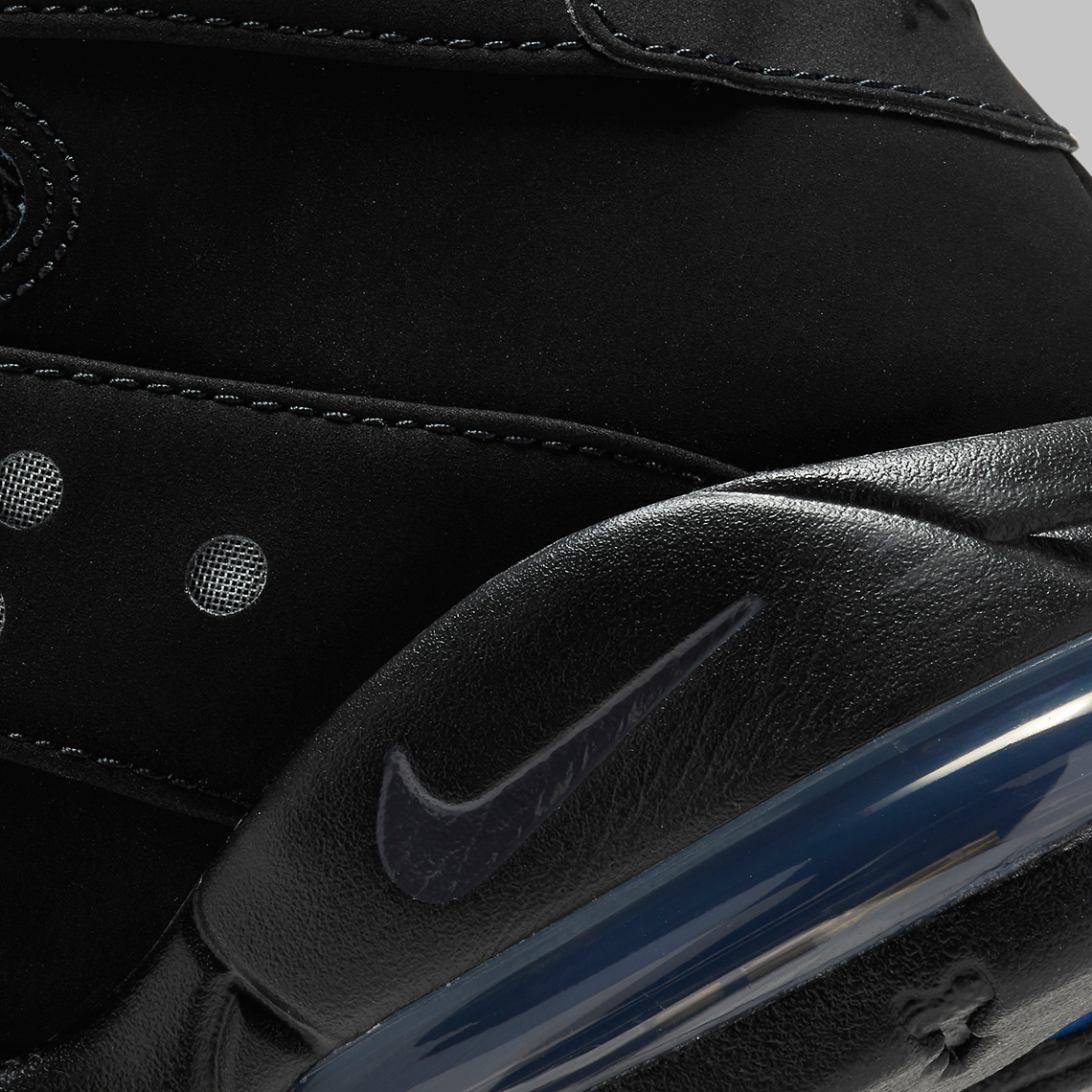