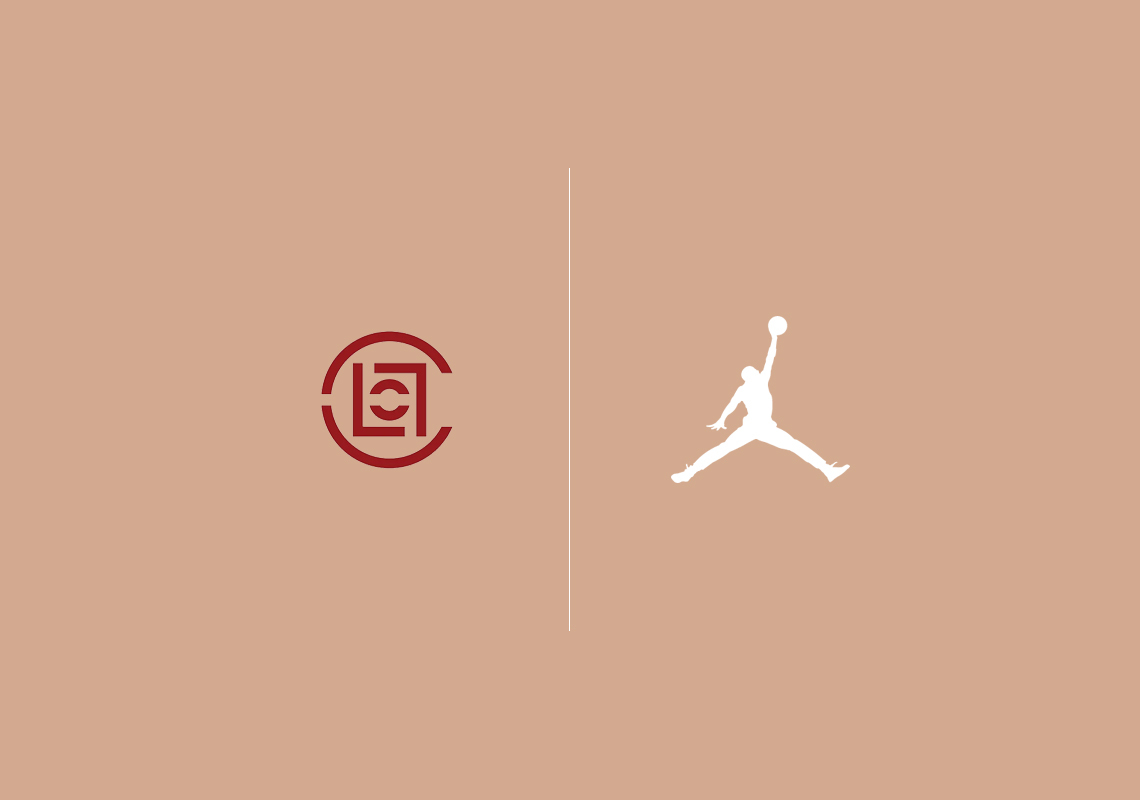 Although bereft of any footwear collaborations since late January of this year, streetwear stalwart CLOT has been gradually teasing a few releases that they have in the pipeline for 2021. So far, whispers have been floating around that they have a trio of Air Max 1 “Kiss of Death” colorways coming, but it appears as though they won’t be stopping there. Accompanying these drops next year are two more collaborations with the Jumpman that include the oft-forgotten Air Jordan 14 Low, and the yet-to-be-revealed Air Jordan 35.

While we are still awaiting the emergence of first images, we do have word that each take will be primarily hued in “Sepia Stone”, as well as have “Desert Sand” accents following suit to arrive somewhat similar to the CLOT Air Jordan 13 Low release from 2018. Be sure to keep it locked as we receive more updates regarding its release, and expect these to likely drop via Nike.com and through select retailers next year.

For other news, the Doraemon Dunks are rumored to be releasing on 9/5. 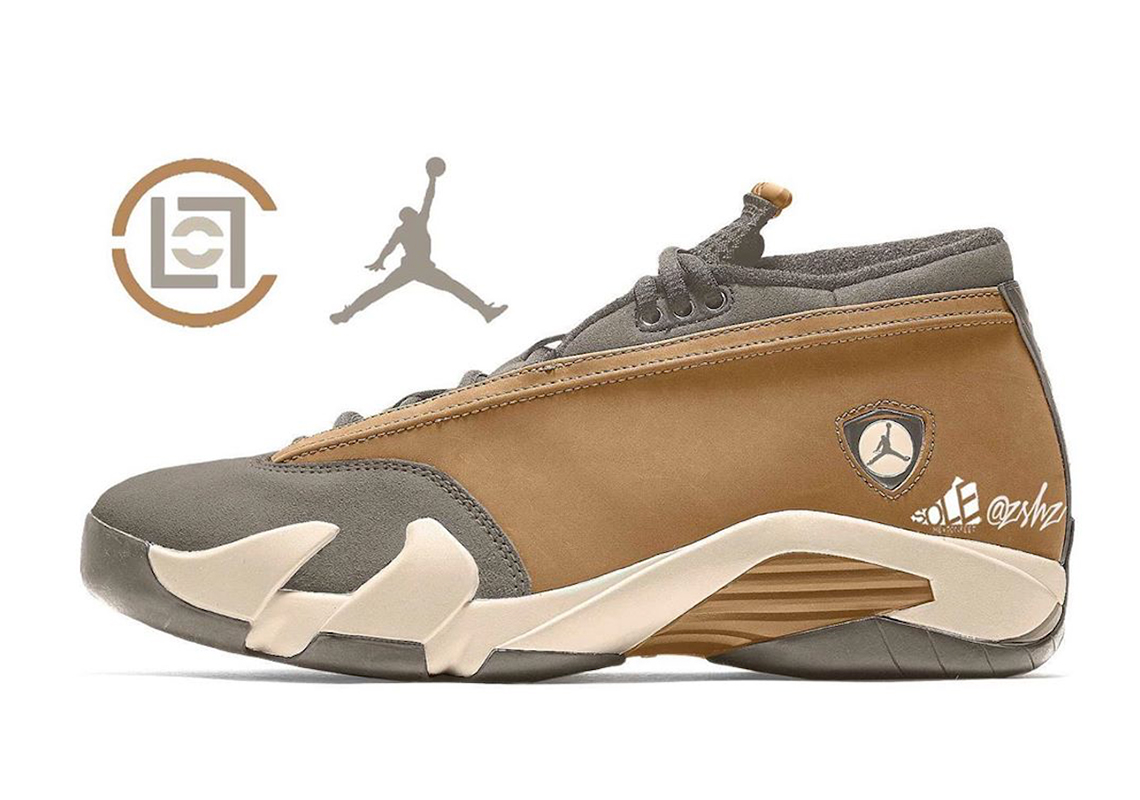