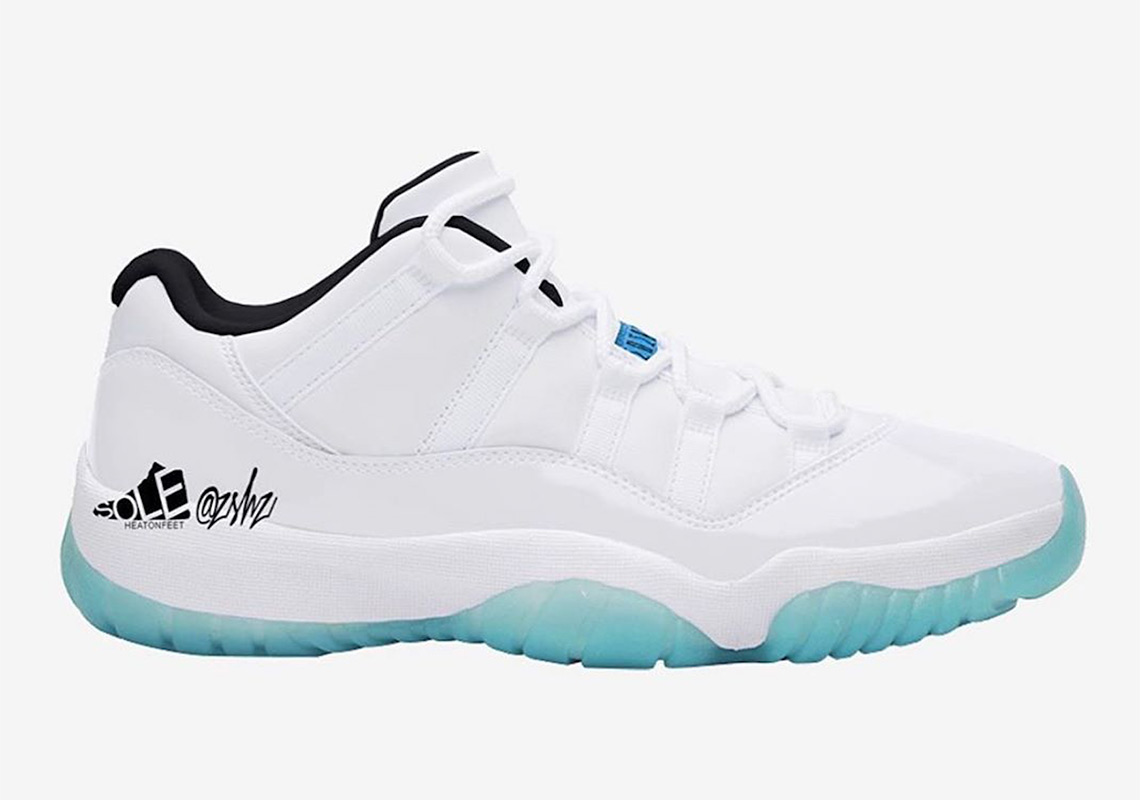 Just as it did last Summer, the Air Jordan 11 Low is set to make a huge splash next year, insiders revealing an upcoming “Legend Blue” colorway scheduled currently for just a bit down the road in April.

According to the mock-up, the pair is quite simple as it follows the template of the original entirely in color. The titular cool tone accents not only the tread but also the tongue in darker shading, with only the Jumpman along the lateral being removed as a result of the lower ankle. Elsewhere, both white patent and smooth leather constructs the upper, the latter underneath and the former along the entire mudguard. Linings the contrast in a dark black, matching that of the inside tongue as well.

Grab a look at what to expect right here and sit tight for further word on the offering’s rumored April 24th release. 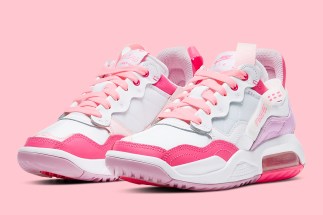