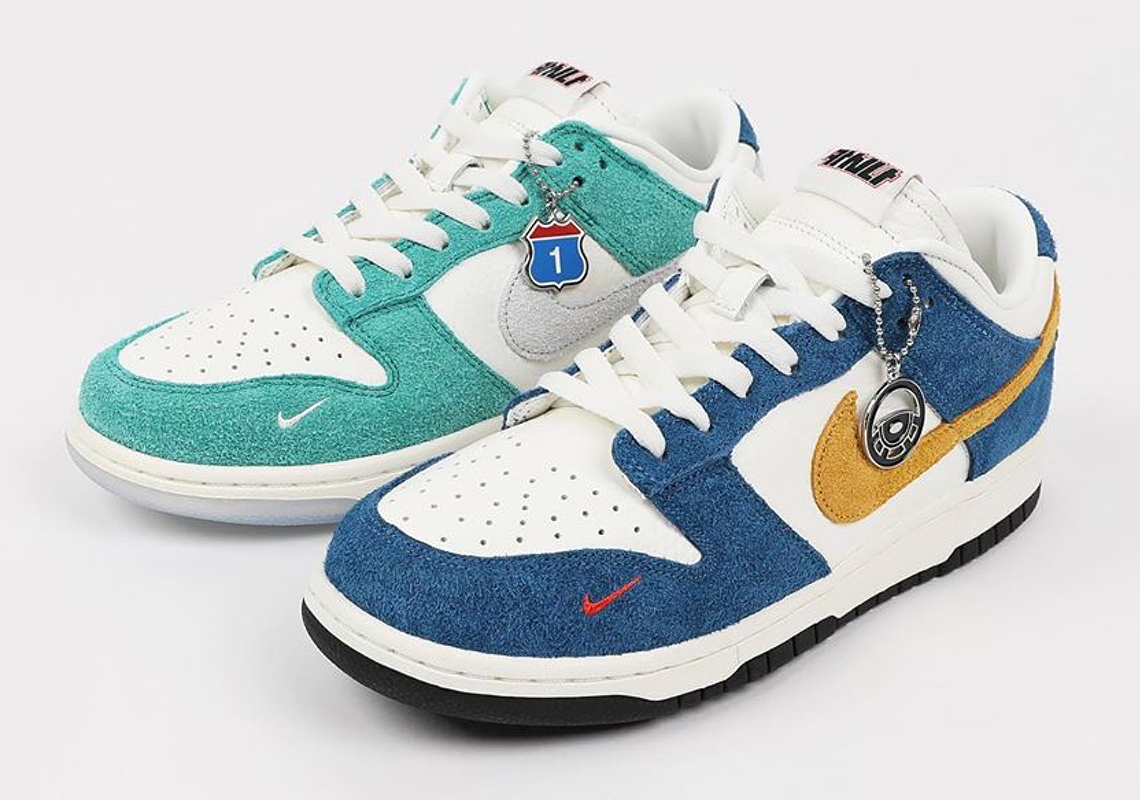 After an early reveal last week, Korea’s Kasina is officially announcing their two-part collaboration with the Nike Dunk Low, a color set whose core inspiration was born along the bus transit system in Seoul. Split into two drops, the boutique will first introduce their own store exclusive in the coming weeks and will then follow it with a more widely released alternative later in the month.

Spearheading the partnership on September 18th, the “Road Sign” colorway effectively stands as the loudest and most involved as it bears accents its accompanying pair does not. At the heel, the typical “NIKE” text is removed in favor of “BUSAN” on the left foot and “SEOUL” on the right — both, together, a nod to the personal roots of Kasina themselves. Elsewhere, the hairy suede overlays are treated to a near jade-like finish while the tooling and leathers nearby contrast in a bright white tone. Finished with traffic symbol influenced hang tabs, light grey swooshes, and phonetically spelled Korean, the pair is set to celebrate only within the imprint’s doors.

Slated for the end of the month, the “80’s Bus” pair leaves little to interpretation as it dresses appropriate to its namesake. Relative to the aforementioned, the palette is far more muted, using dark navy instead of the bright green. These dye deep into the suedes at the toe cap, eye stay, counter, and the heel tab alongside, all distinct against the white tumbled leather backdrop and tongue as well as the mustard yellow check. Miniature swooshes then further brand at the toe while hang tags and heel embroideries etch with on-theme insignia. Expect to find the “80s Bus” pair at Nike SNKRS as well as at Kasina come September 25th.

Grab a detailed look at these here, and if you’re looking to pick up a set, sit tight for their respective September 18th and September 25th release dates. 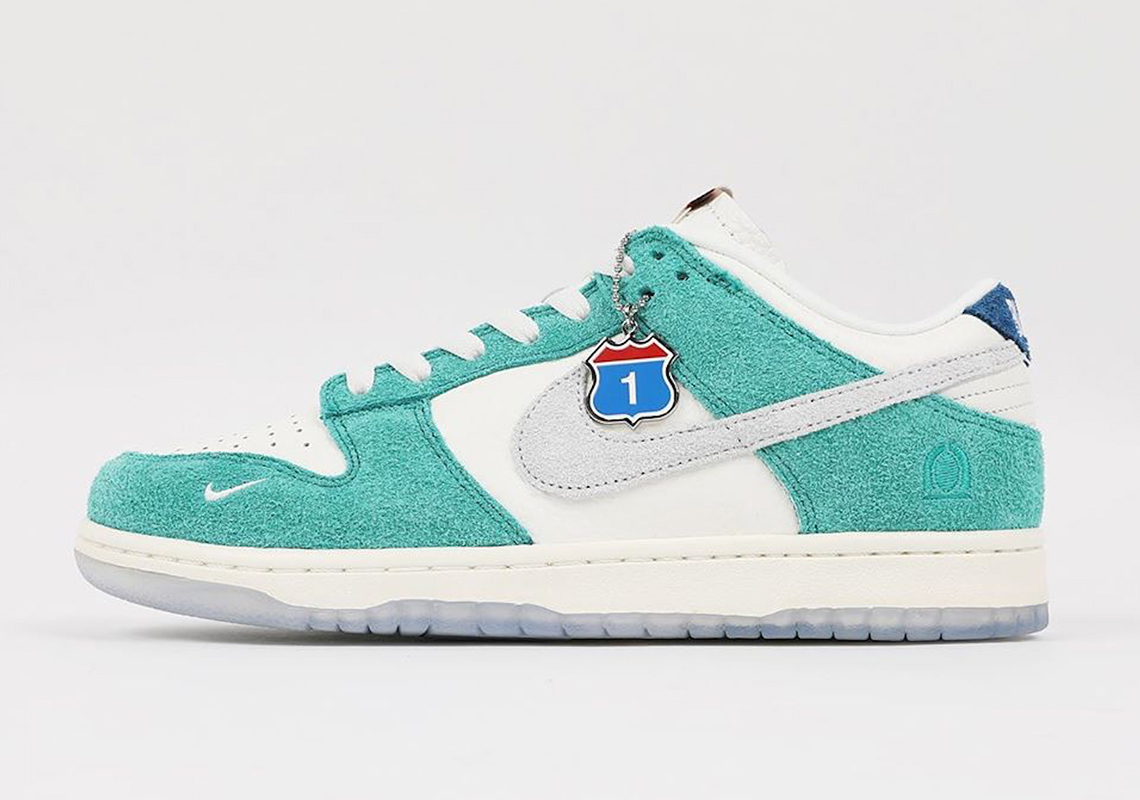 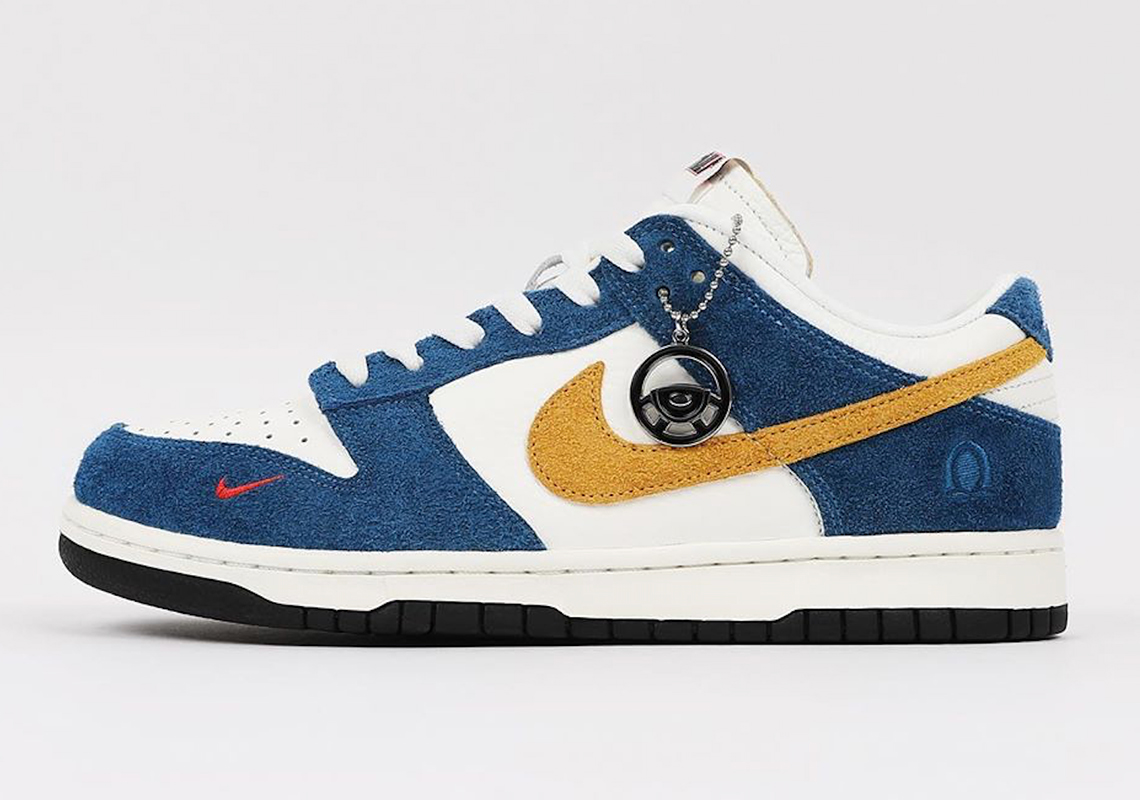 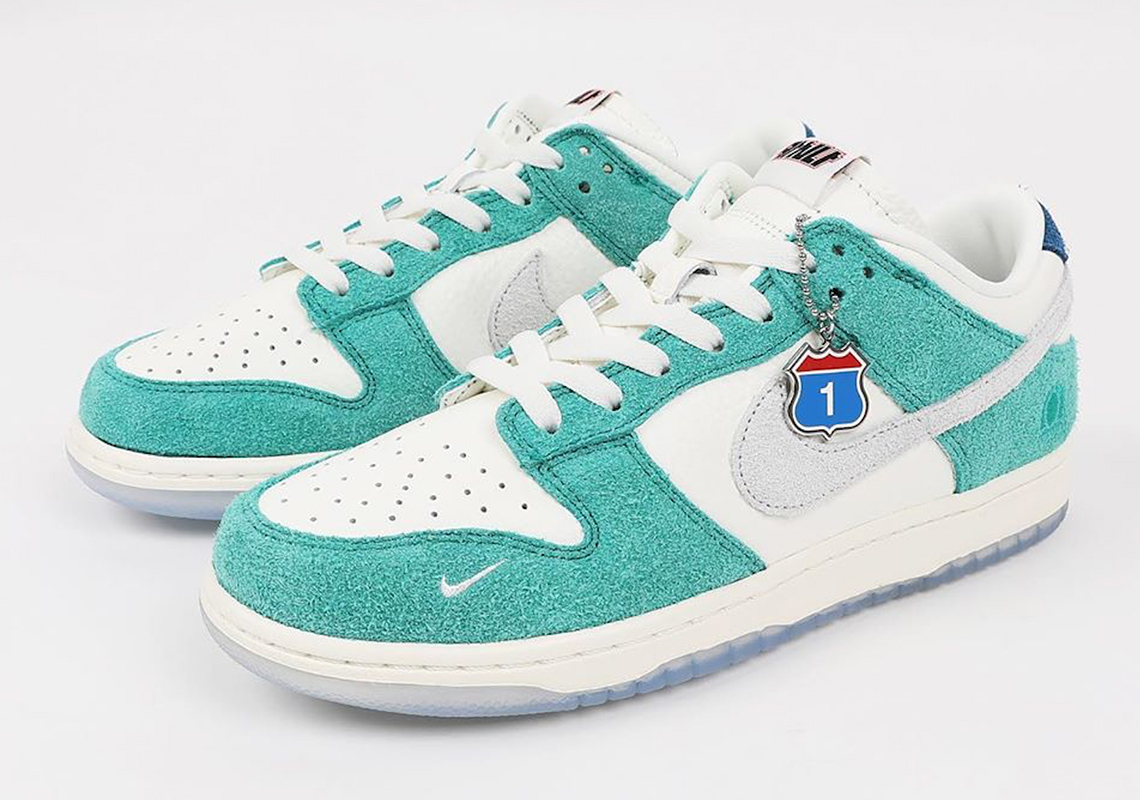 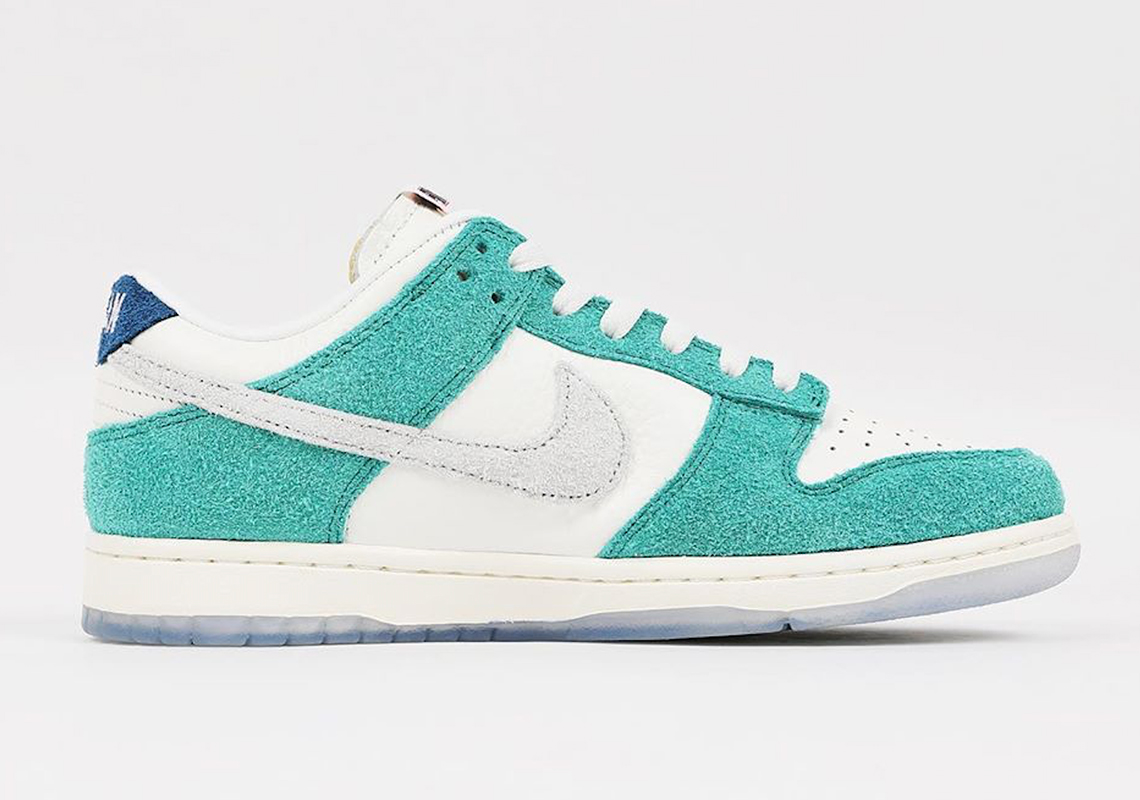 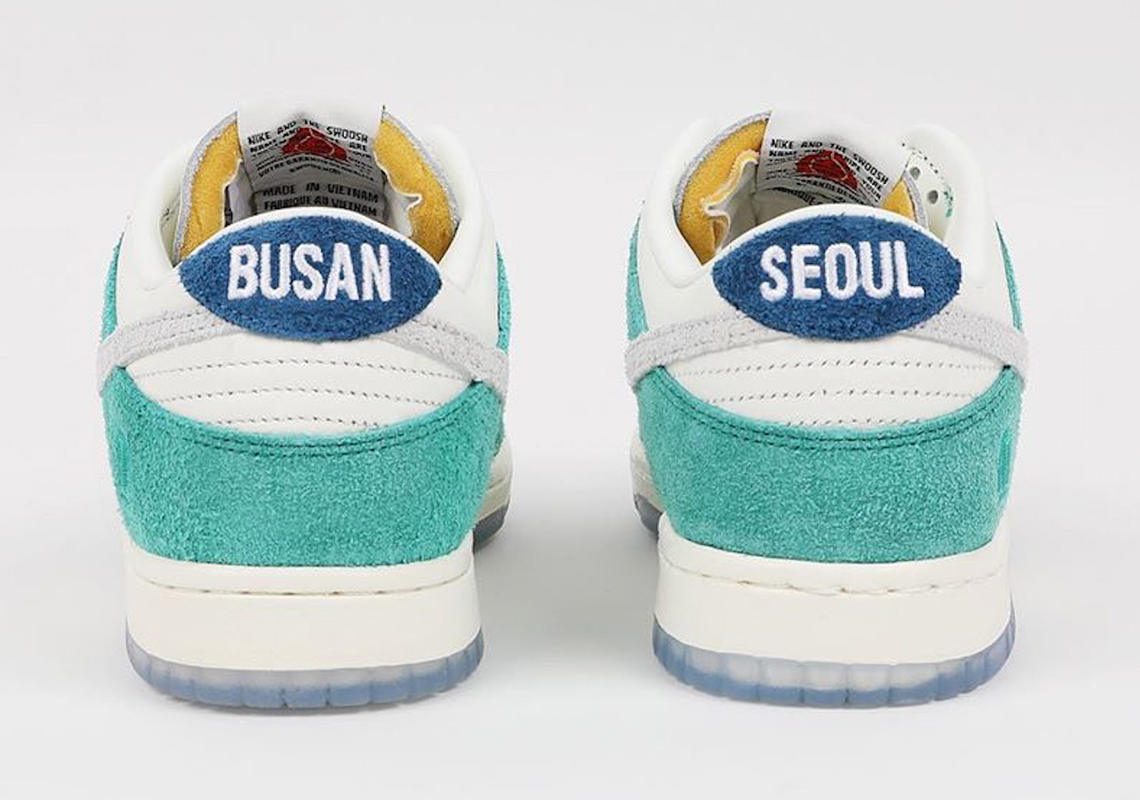 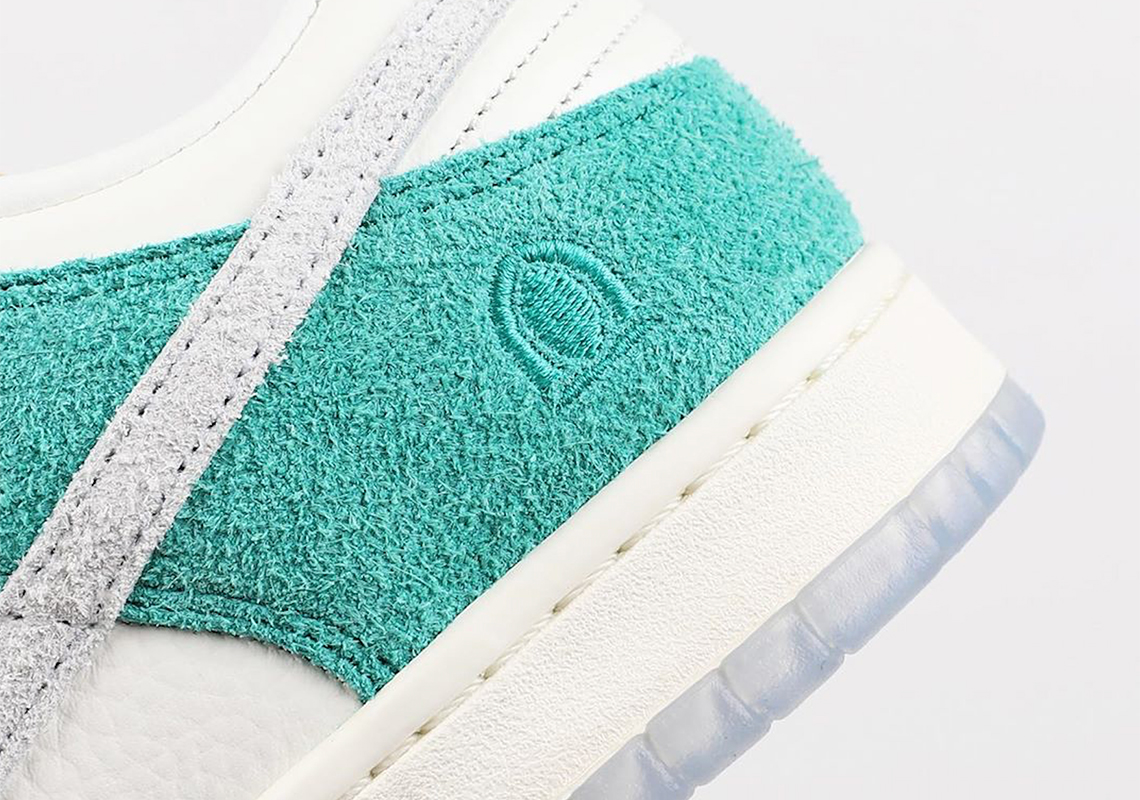 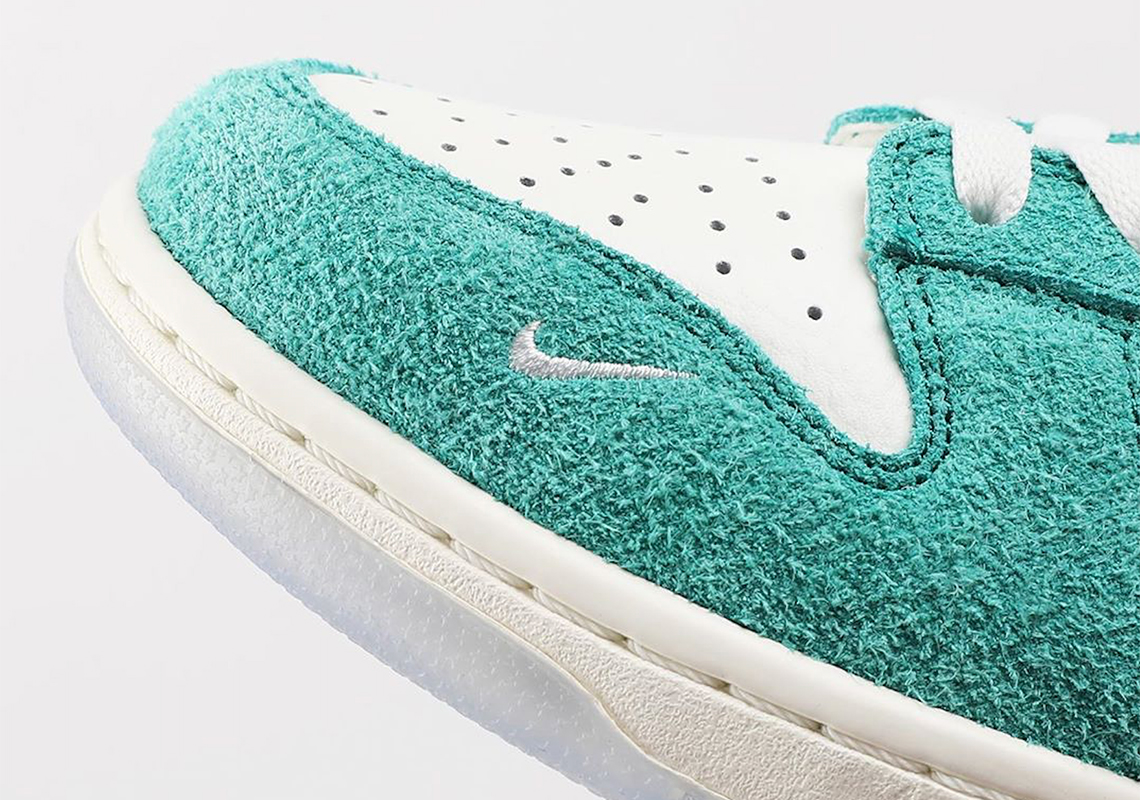 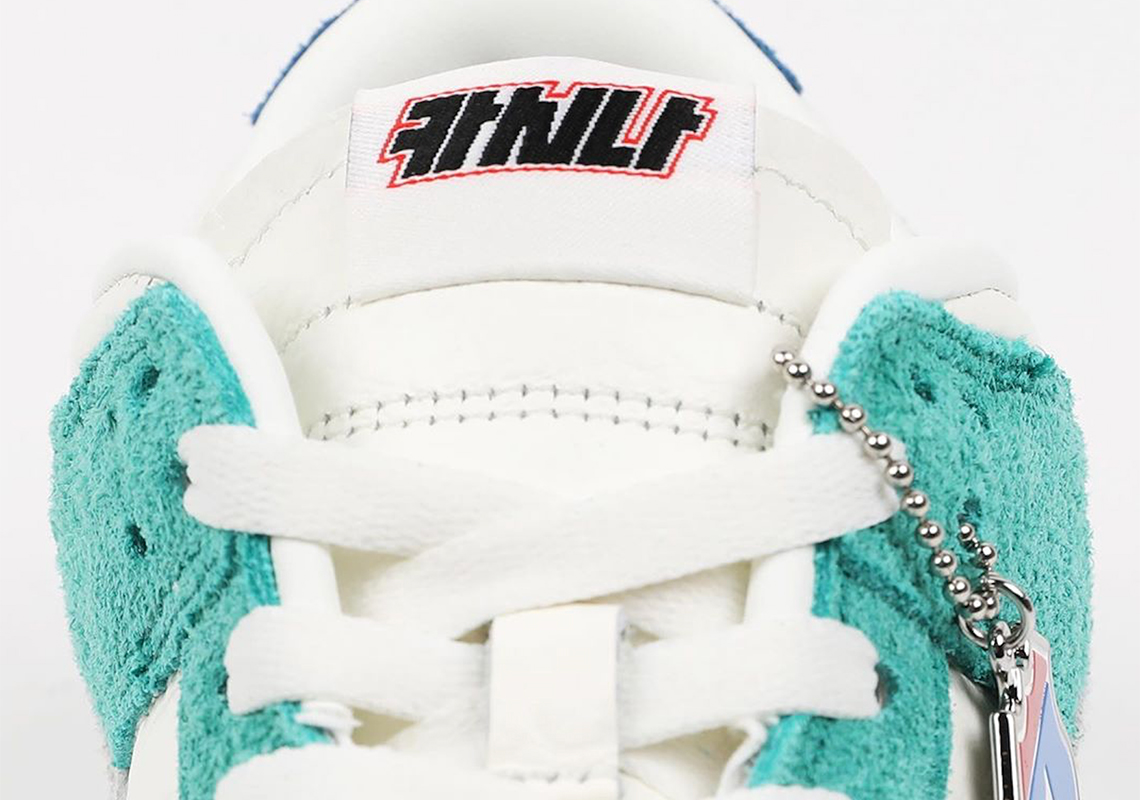 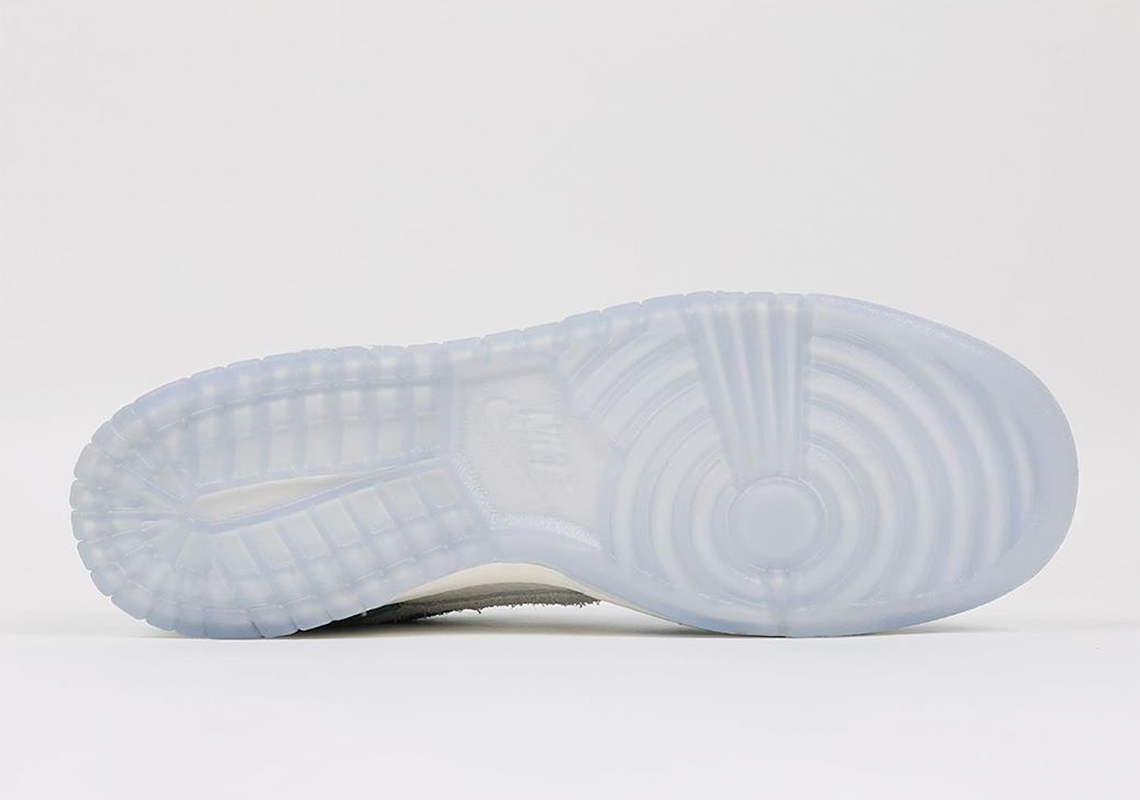 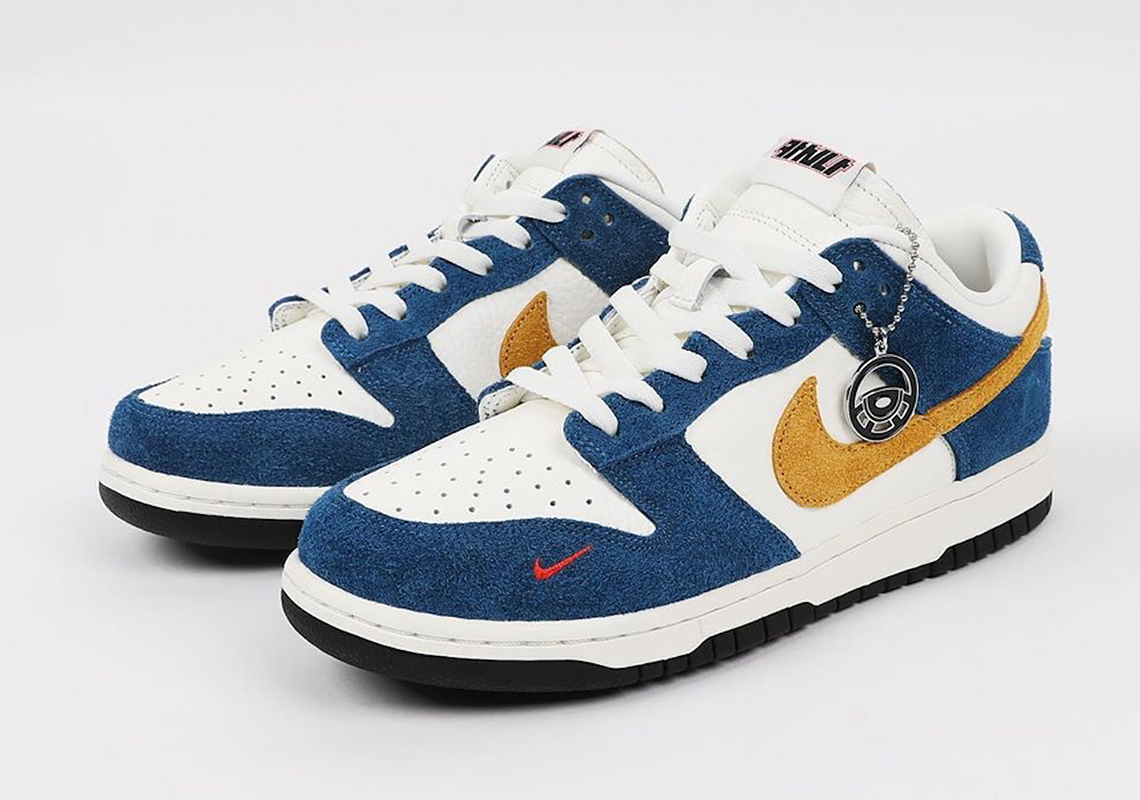 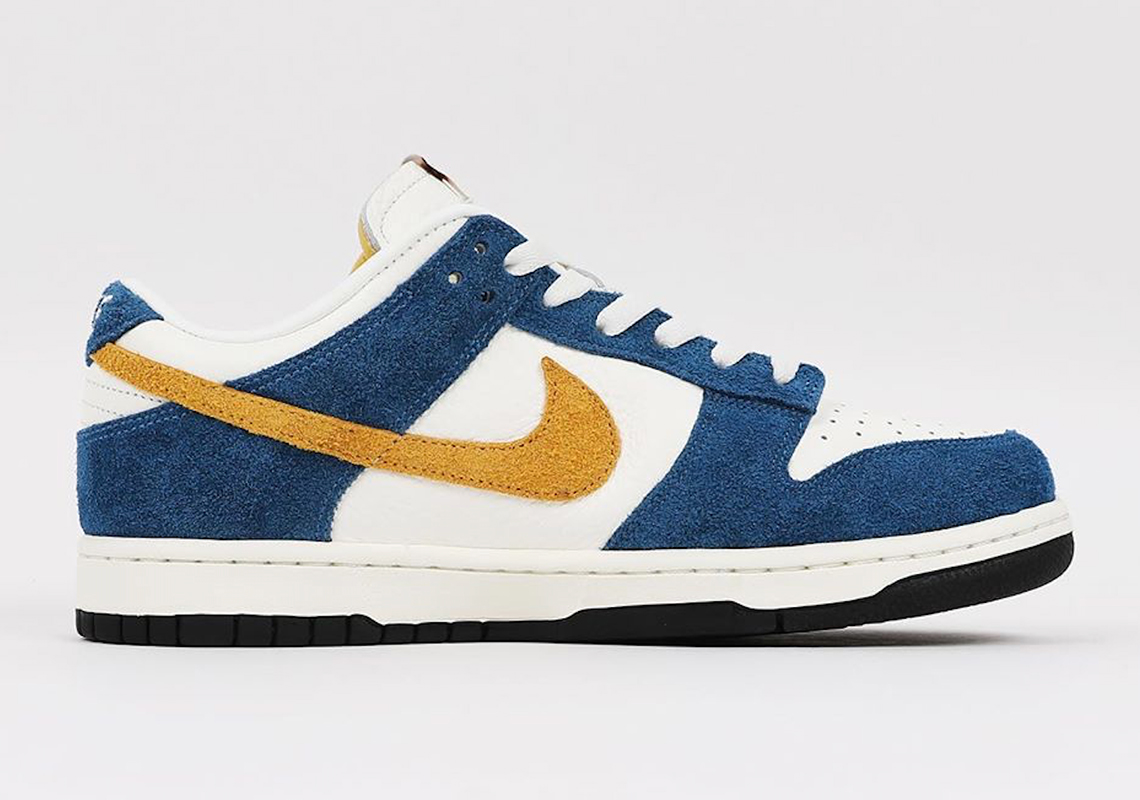 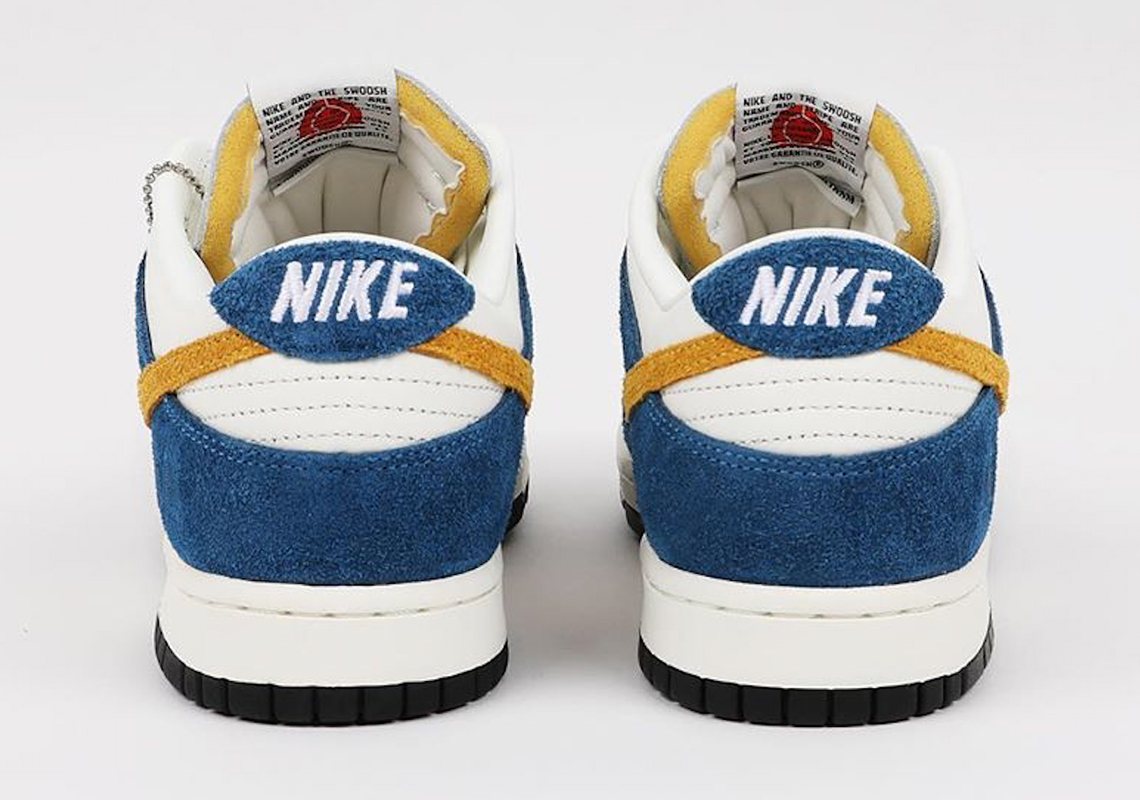 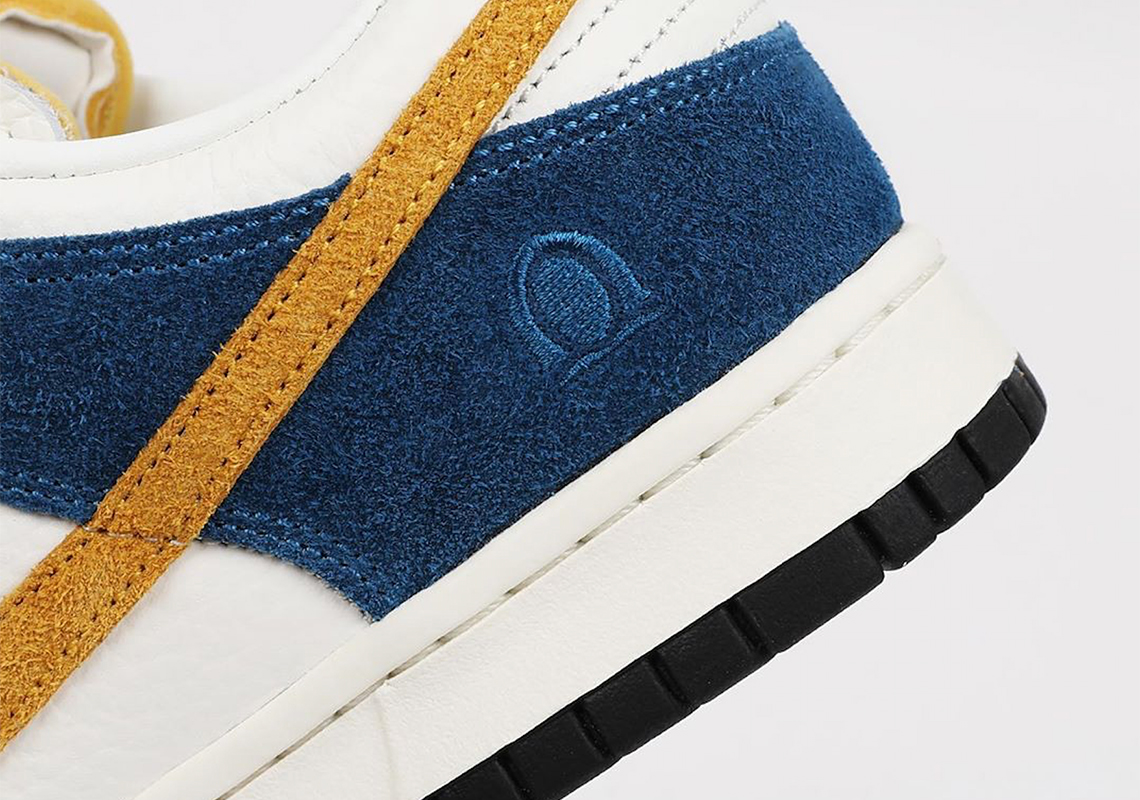 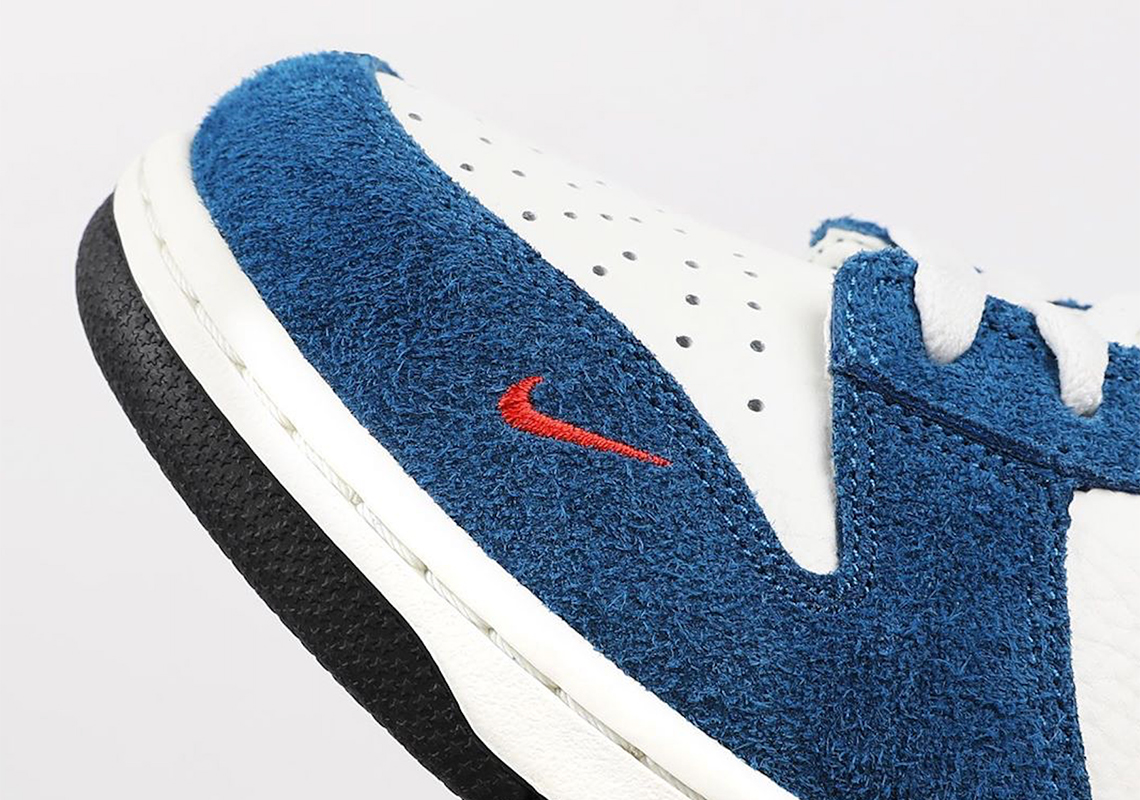 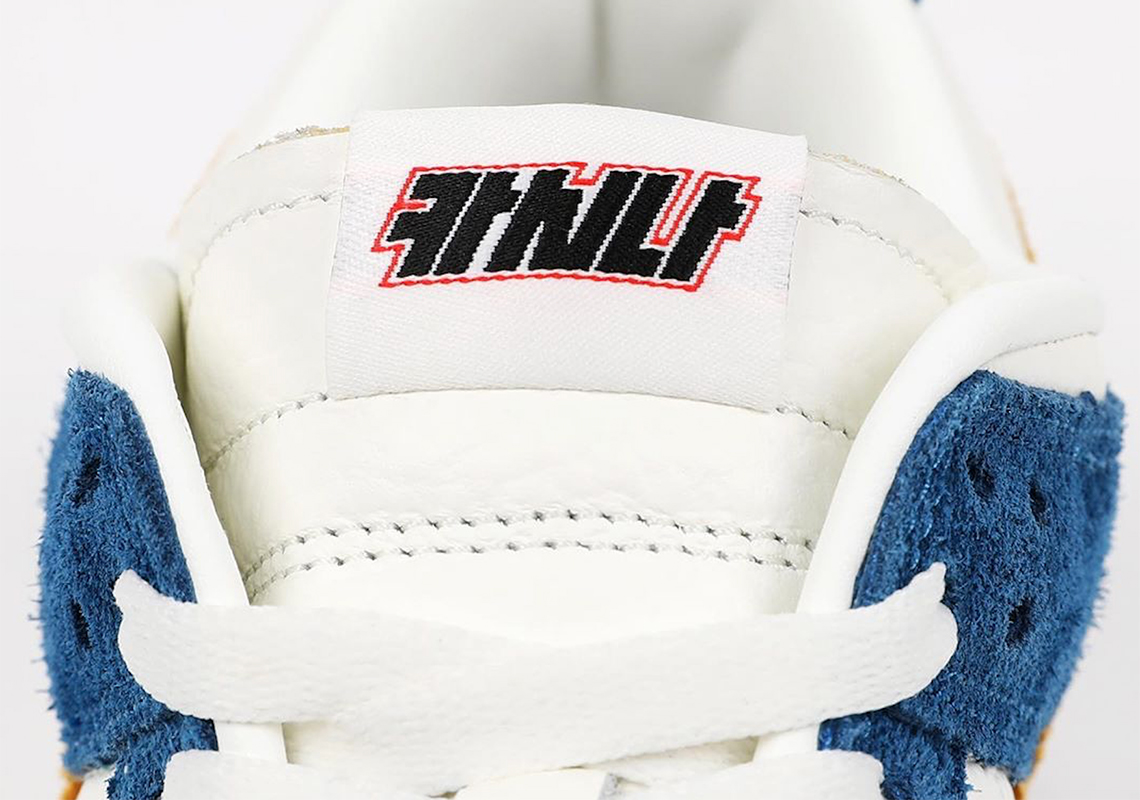 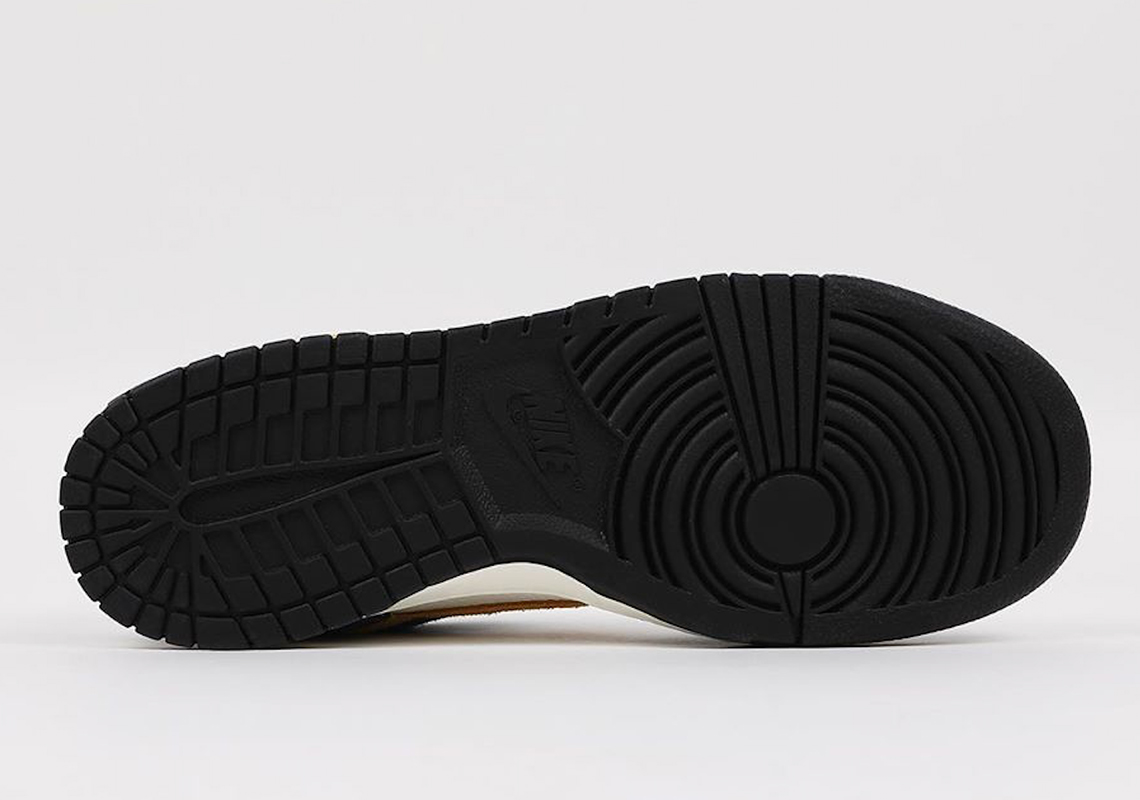